The Joint Chiefs of Staff (JCS) announced the launch without elaborating further.

The North fired what it claims to be hypersonic missiles on Wednesday last week and Tuesday, in an apparent quest for new, advanced weapons amid a deadlock in nuclear talks with the United States. 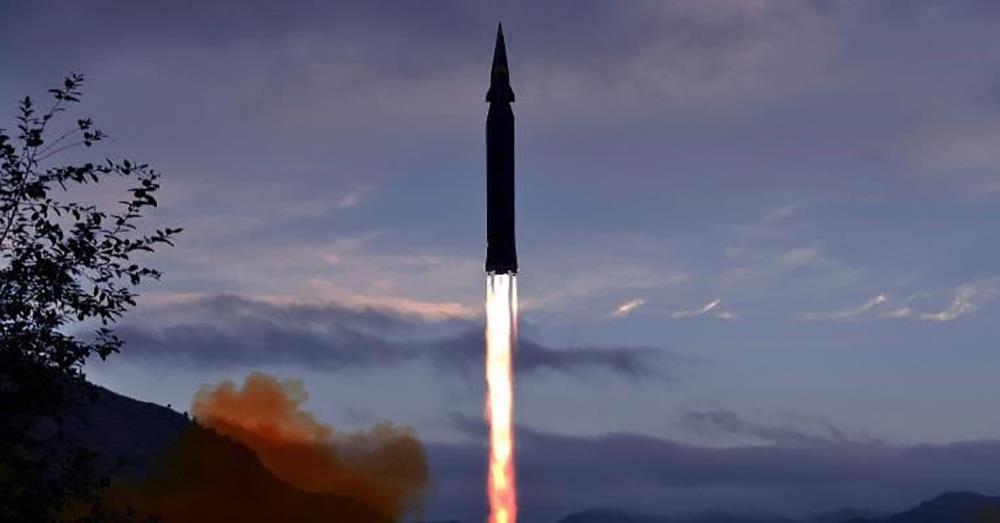