Phnom Penh (FN), May 8 – Cambodian prime minister Hun Sen shared his condolences on his Facebook page on Sunday stating that his deceased elder brother, Samdech Udom Tep Nhean Hun Neng, will be buried on 9 May 2022.

"My second elder brother will be buried tomorrow morning, 9 May 2022. We were apart without saying goodbye. I arrived at his last breath but he could not say anything,” the premier wrote.

"What’s even sadder is the absence of my eldest brother. Not only did he [eldest brother] not attend the funeral, but he did not realize that his younger brother had passed away. I advised his children not to tell him about the huge loss as he just had an operation in Bangkok, Thailand. I do not know what will happen if he found out that his younger brother has passed away without anyone notifying him. This will be a tragic moment in the next few days,” the premier added.
=FRESH NEWS 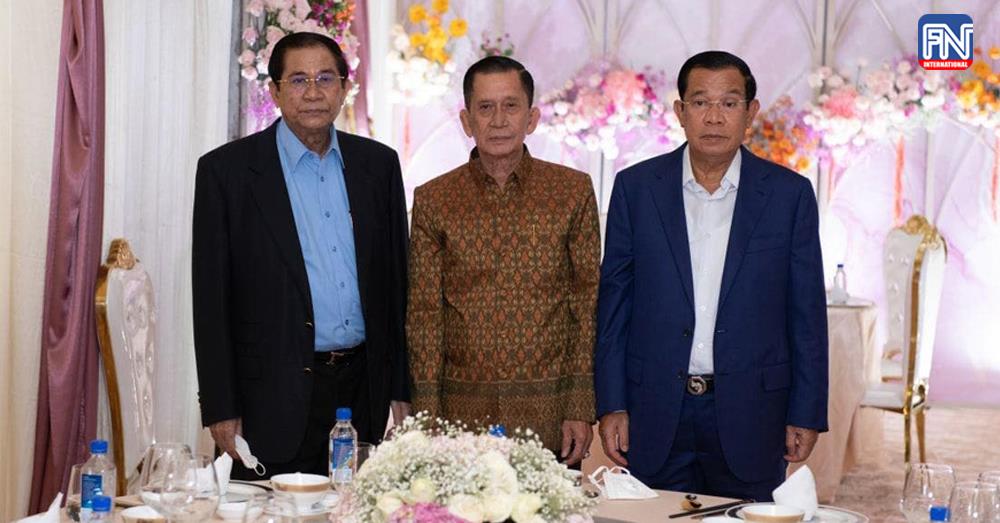 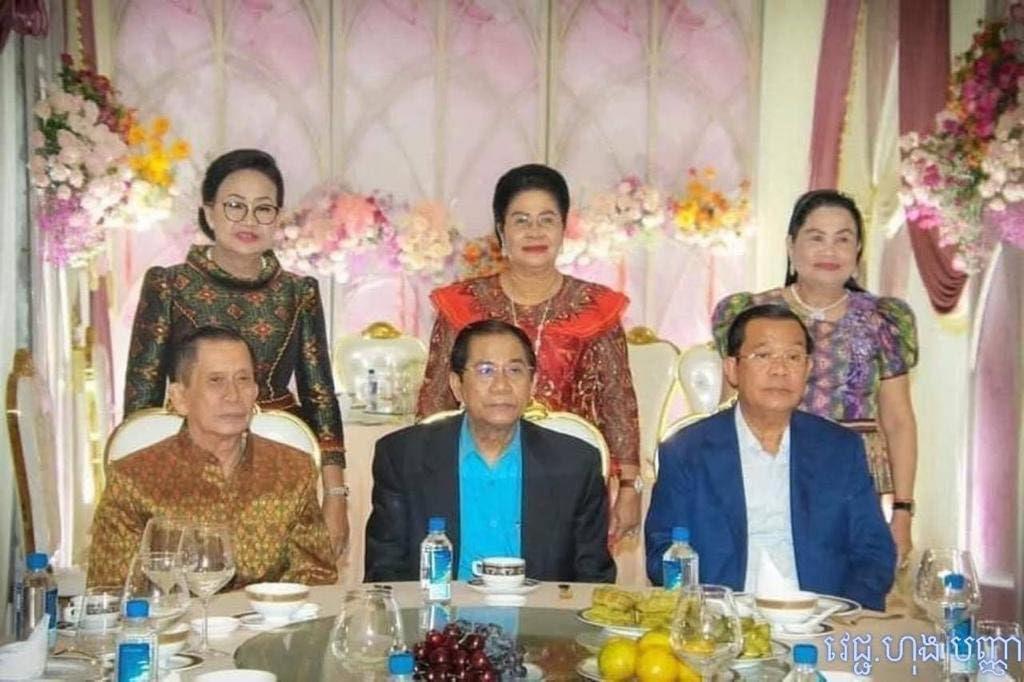 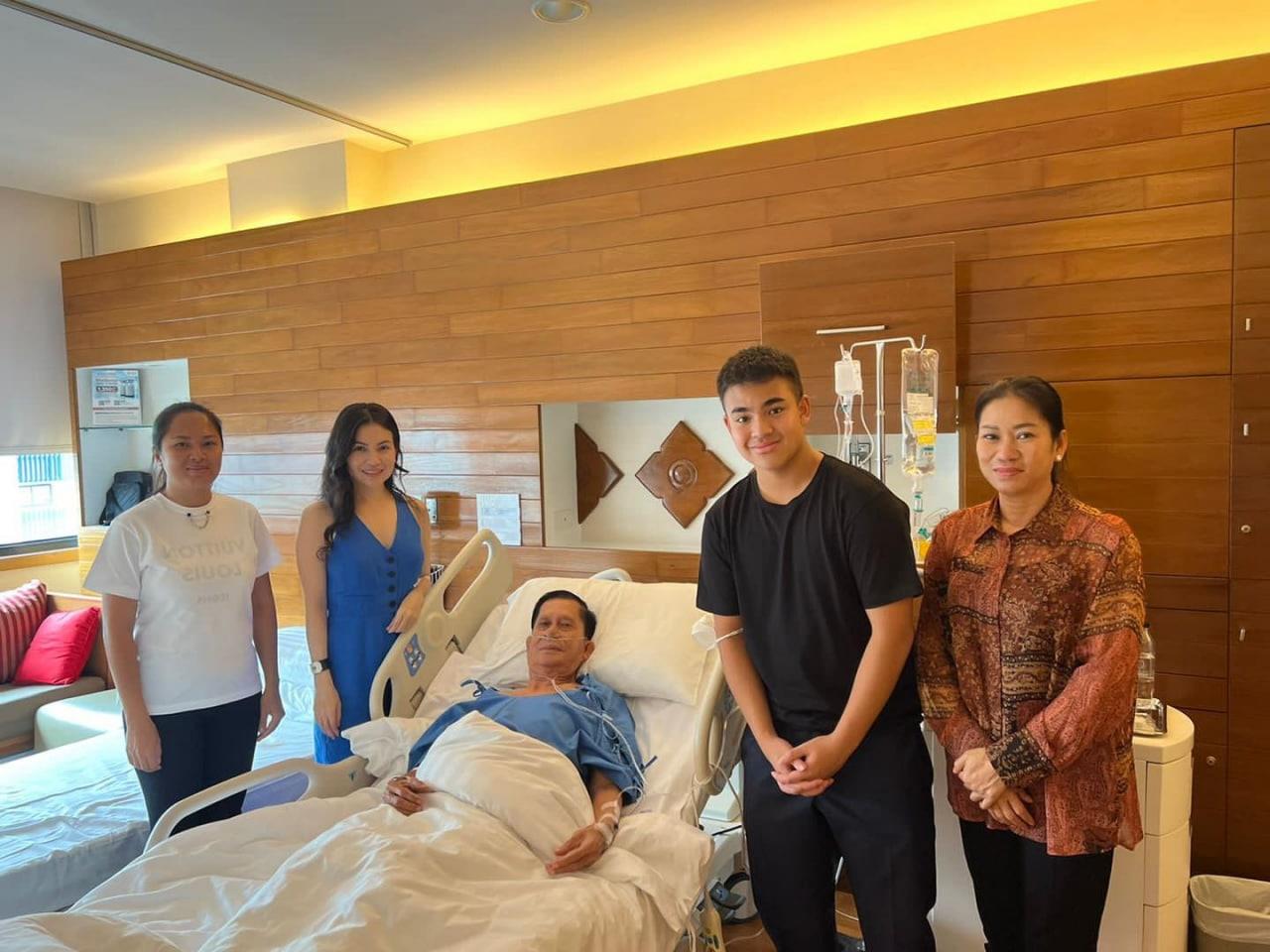 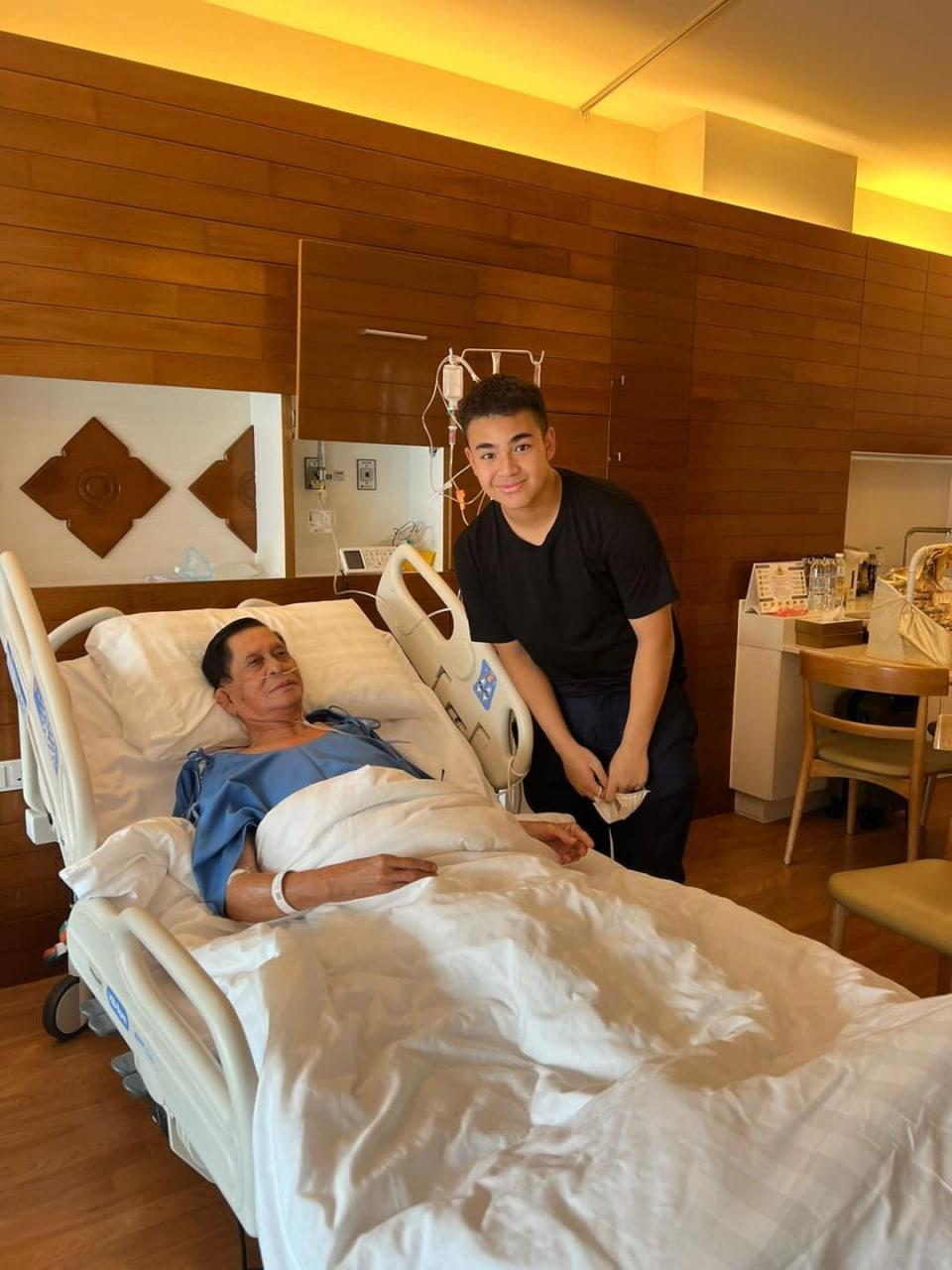