Ouk Chantha added that according to the US authorities, Ouk Touch could be taken to court in Washington DC for the alleged case of throwing shoes.

The United States Government has been investigating the case of throwing shoe at premier Hun Sen in Washington recently, the spokesperson of the US Embassy in Cambodia confirmed to Fresh News on Thursday (May 19).

It is worth noting that the shoe-throwing incident happened when a Cambodian-American Ouk Touch threw shoes at premier Hun Sen during his meeting with supporters in Washington on 11 May 2022.
=FRESH NEWS 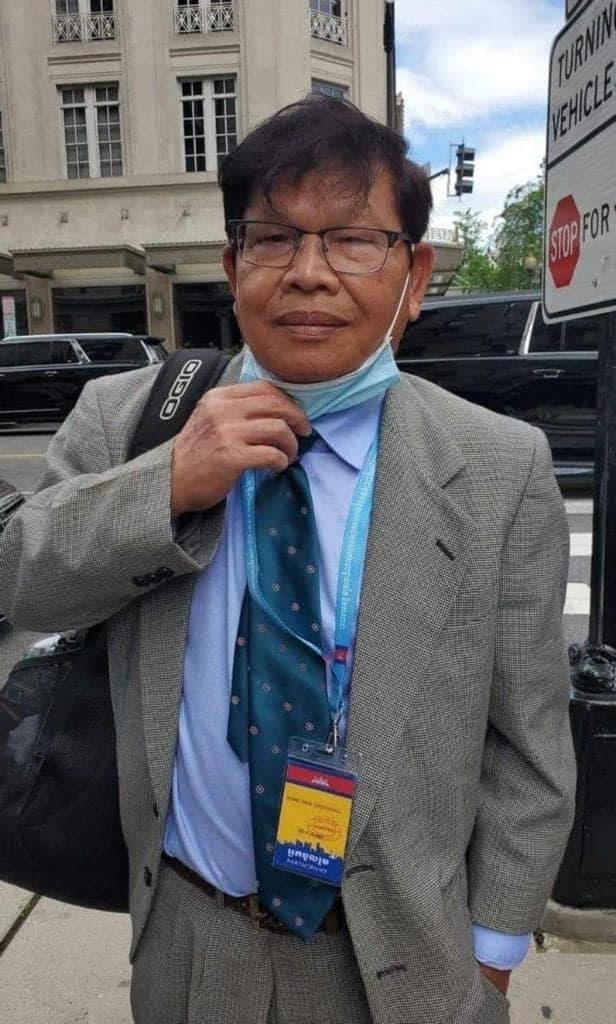 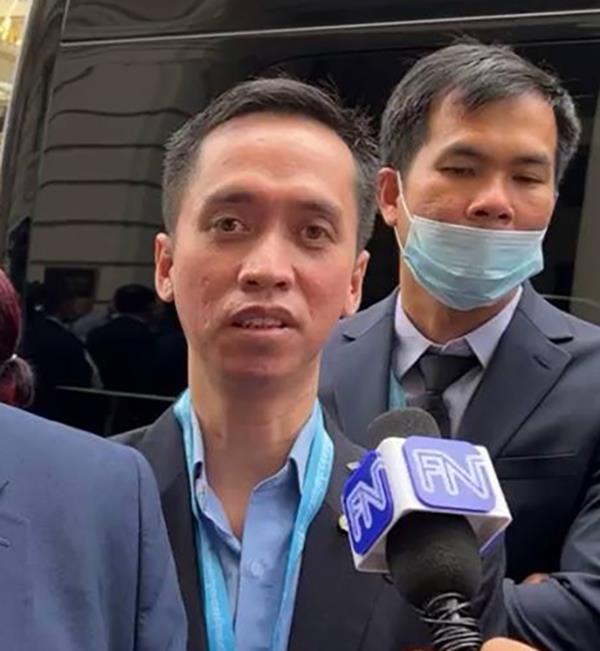