Switzerland (FN), May 22 – Cambodian prime minister Hun Sen said that the Royal Government is preparing to issue Cambodian national identity card for Cambodian citizens who are living overseas in order to provide conveniences for them to live and do business in the kingdom.

The premier spoke during a meeting with Cambodians living in the EU, held on Sunday at Zurich, Switzerland.

“When talking with our people living in the US and a team of GKSP assigned this task foreign minister and interior minister about the issuance of the national ID to them," the premier underlined.

"It is necessary to get an identity card for our citizens living abroad, so they do not have to depend on their relatives in order to buy real estate in the kingdom, which can lead to land disputes,” the premier continued.

Samdech added, application for a royal decree to regain citizenship for Cambodians living overseas is not needed.

Samdech warned Cambodians abroad not to be deceived by the statement of some people who want to create elections from abroad. He believed that such thing is impossible as it might cause the conflict in the society, for instance the US election.

In this occasion, Samdech urged Cambodian citizens living overseas to register for national election once they received the national identity card, adding that they are required to physically participate in the kingdom’s national election as stated in the Cambodian election law.
=FRESH NEWS 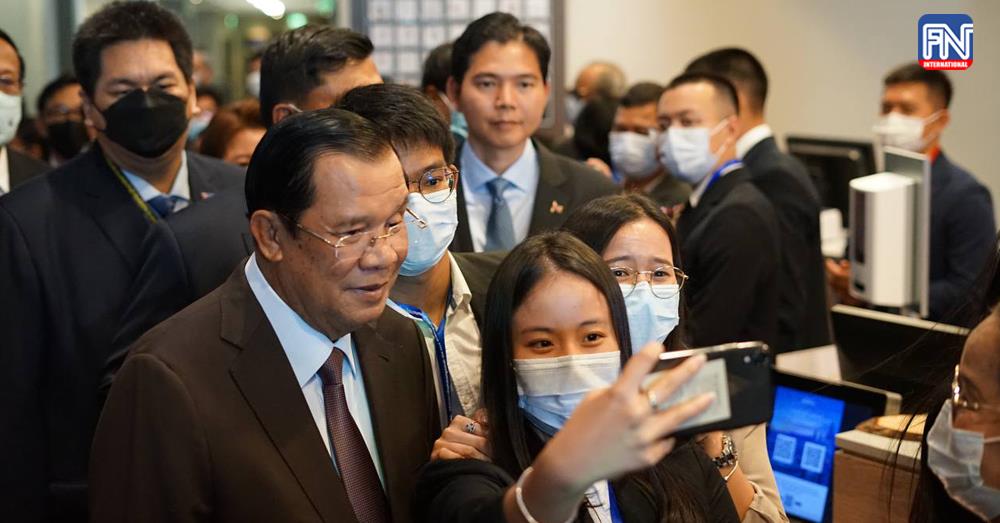 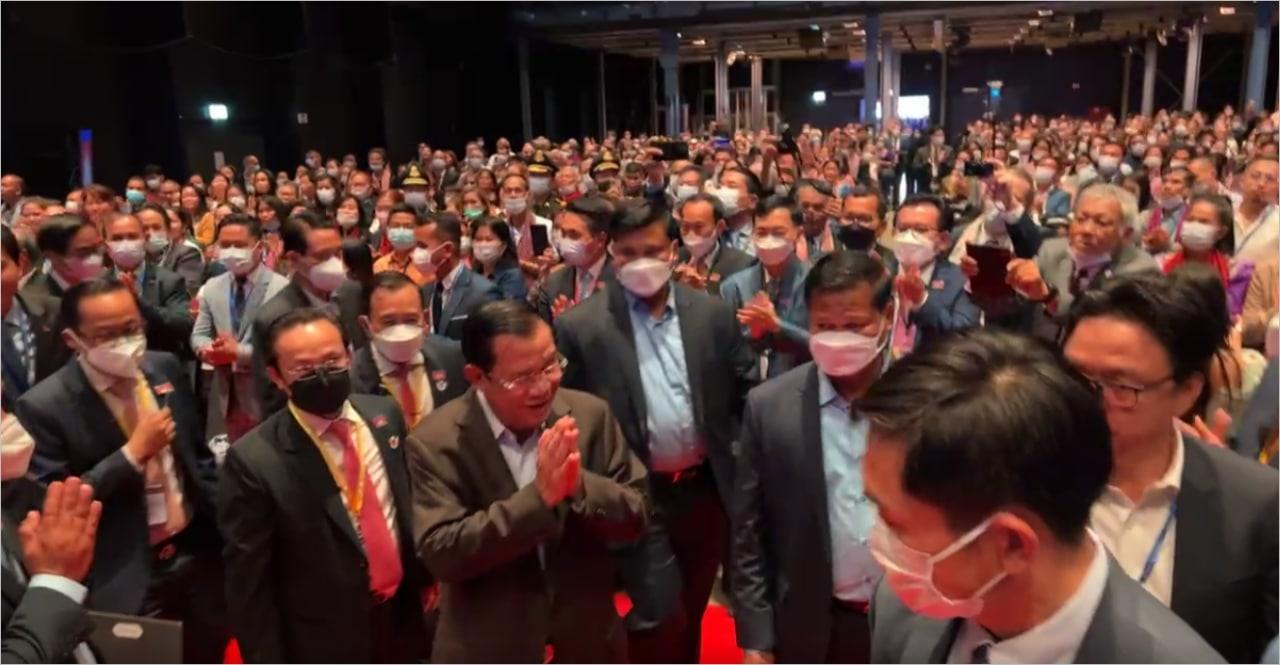 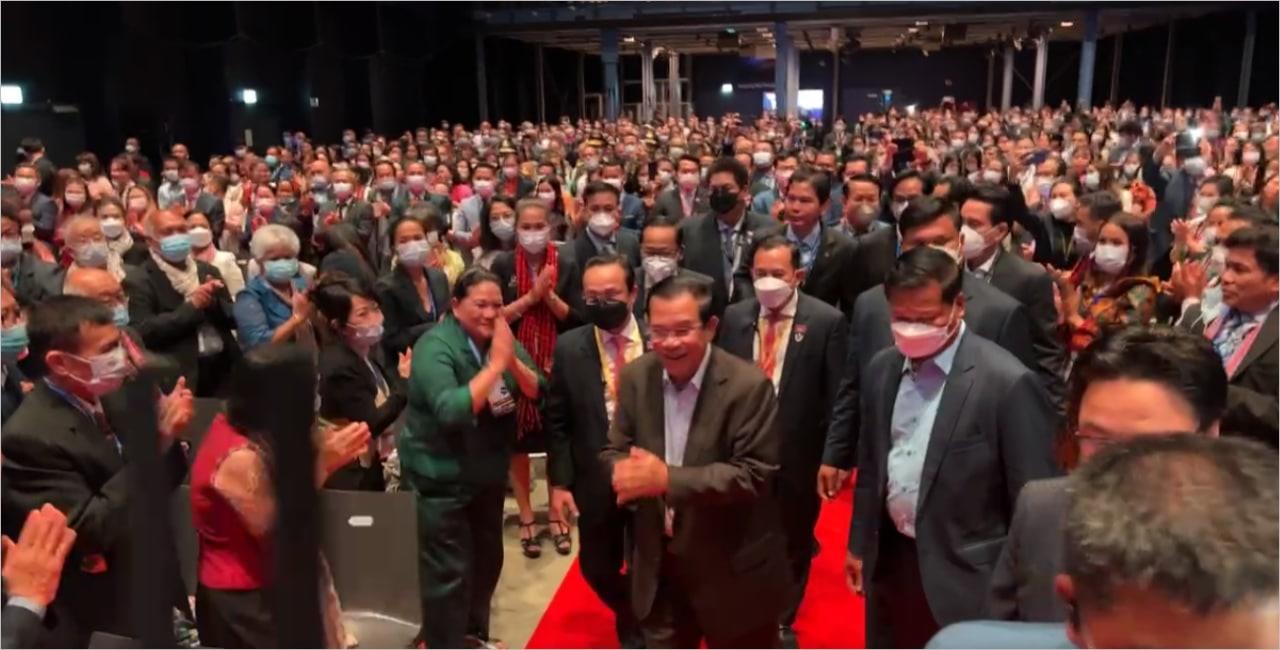 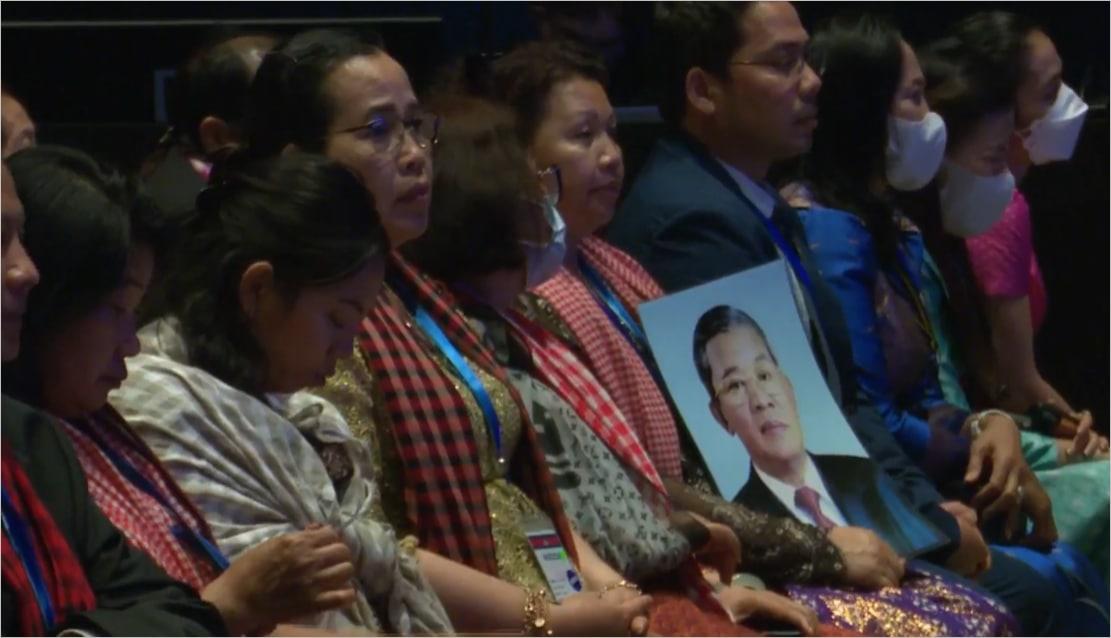 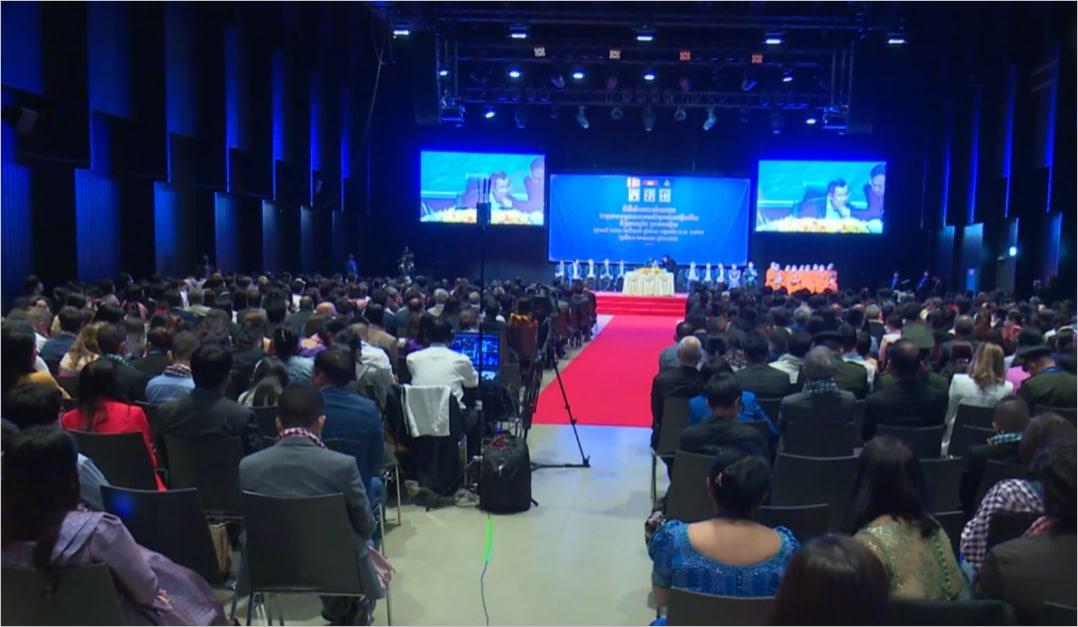 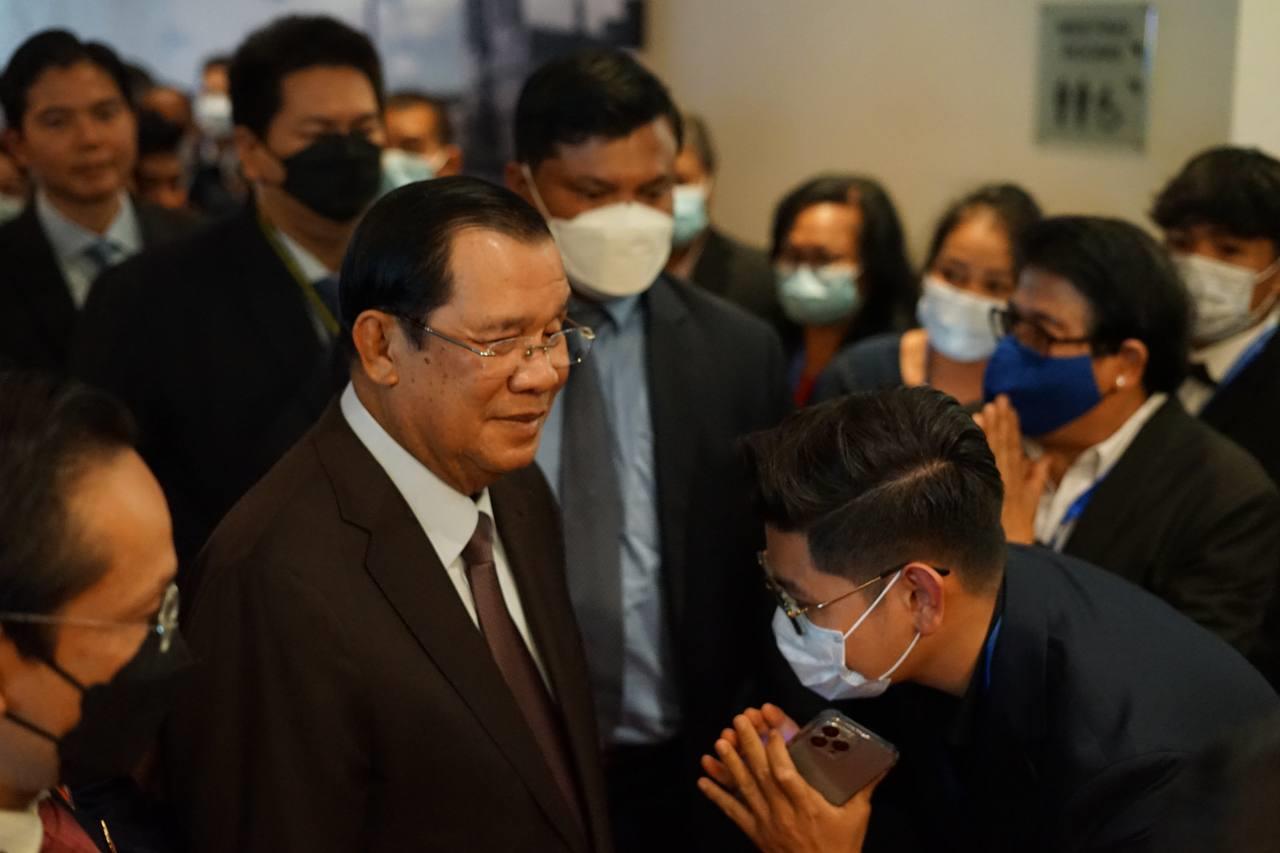 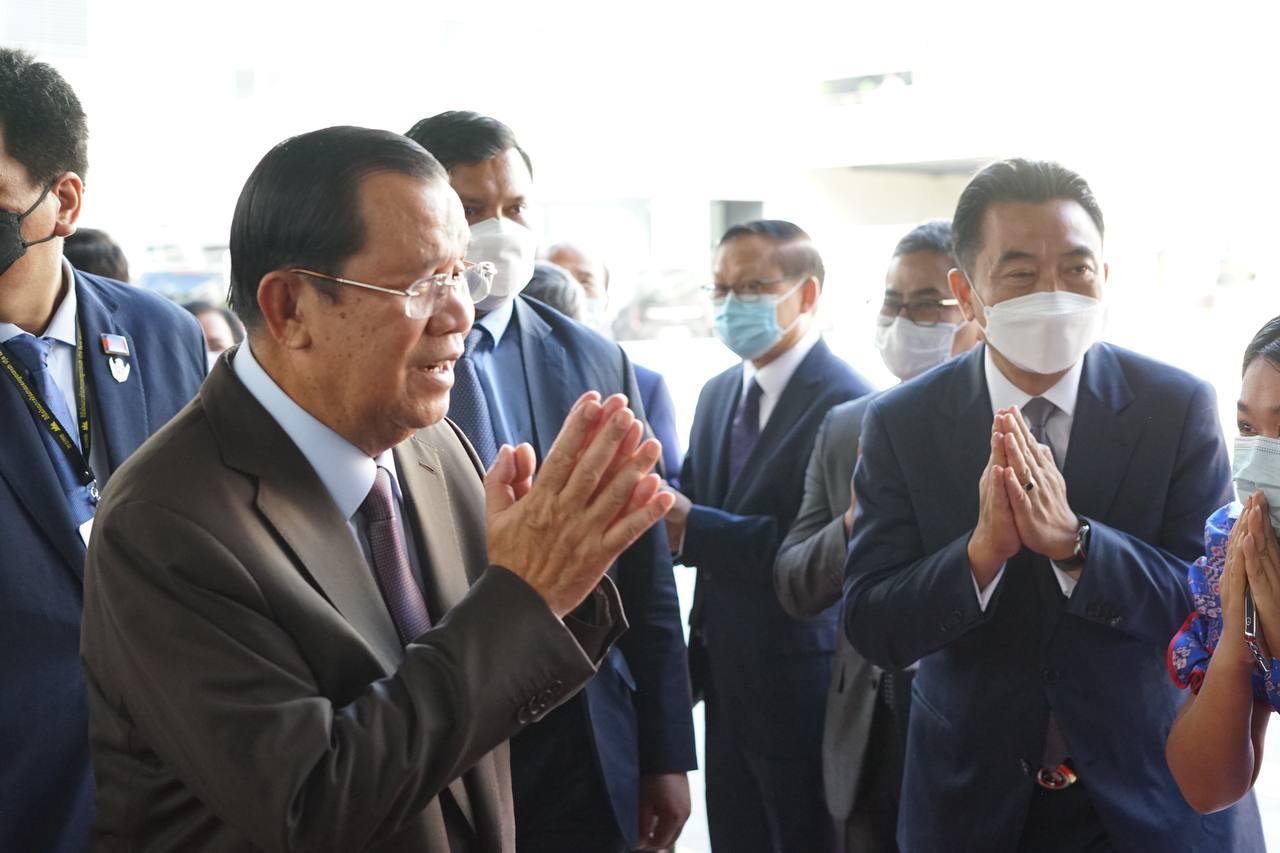 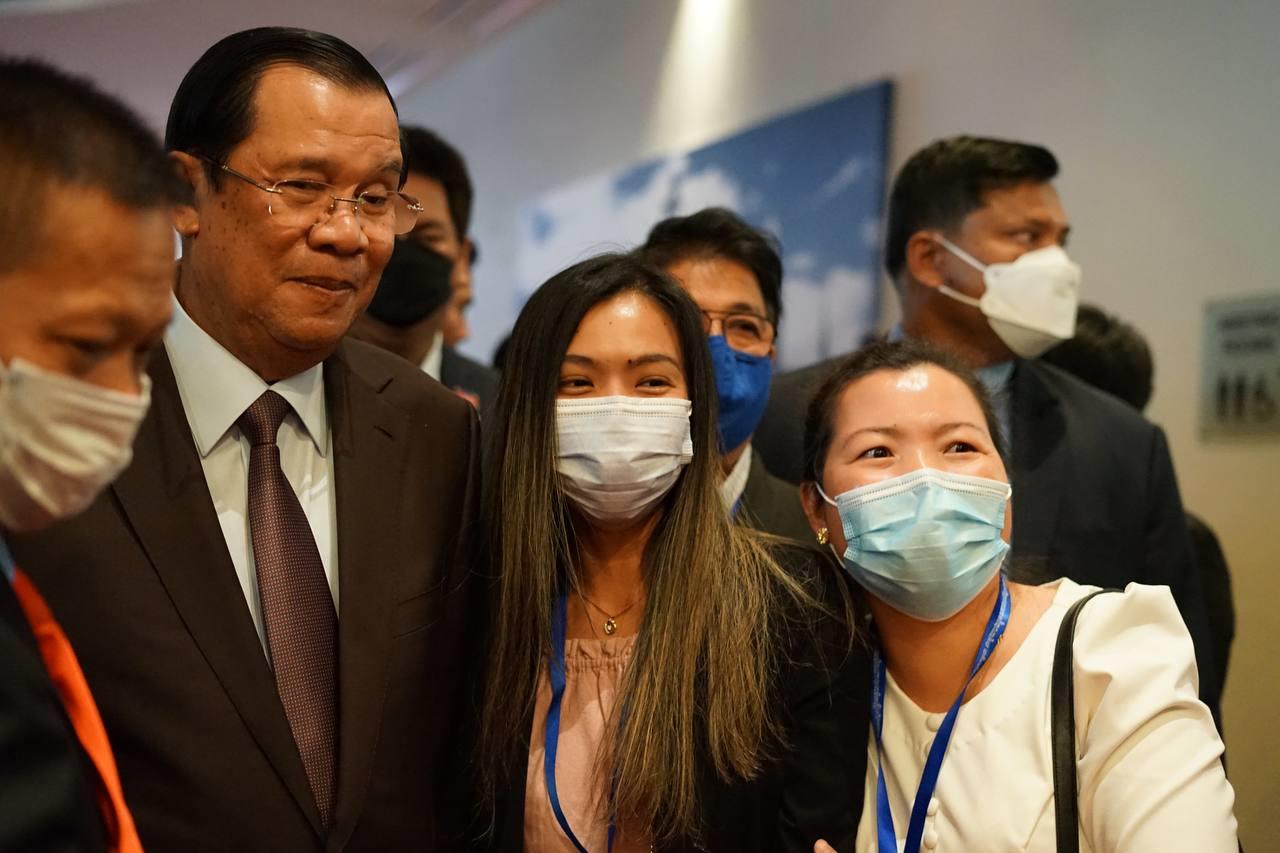 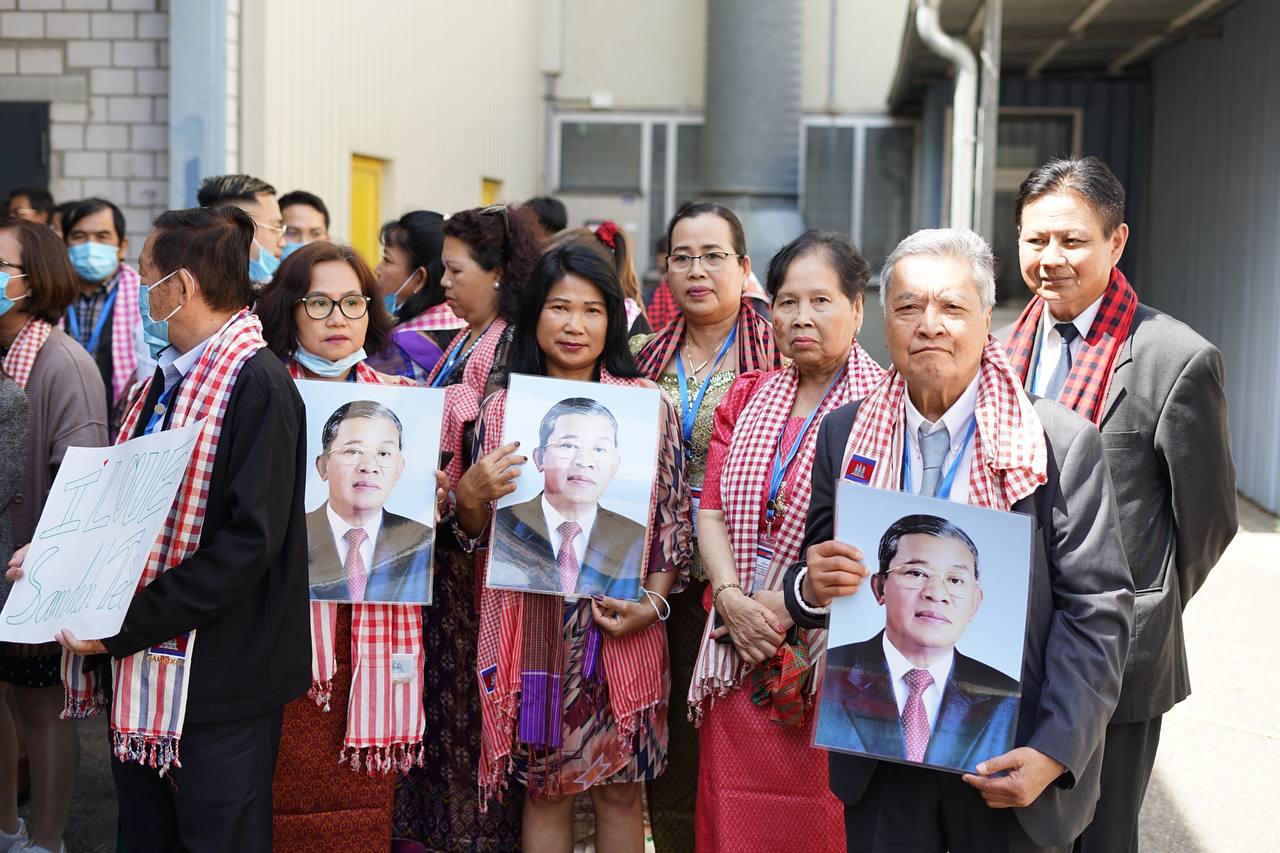 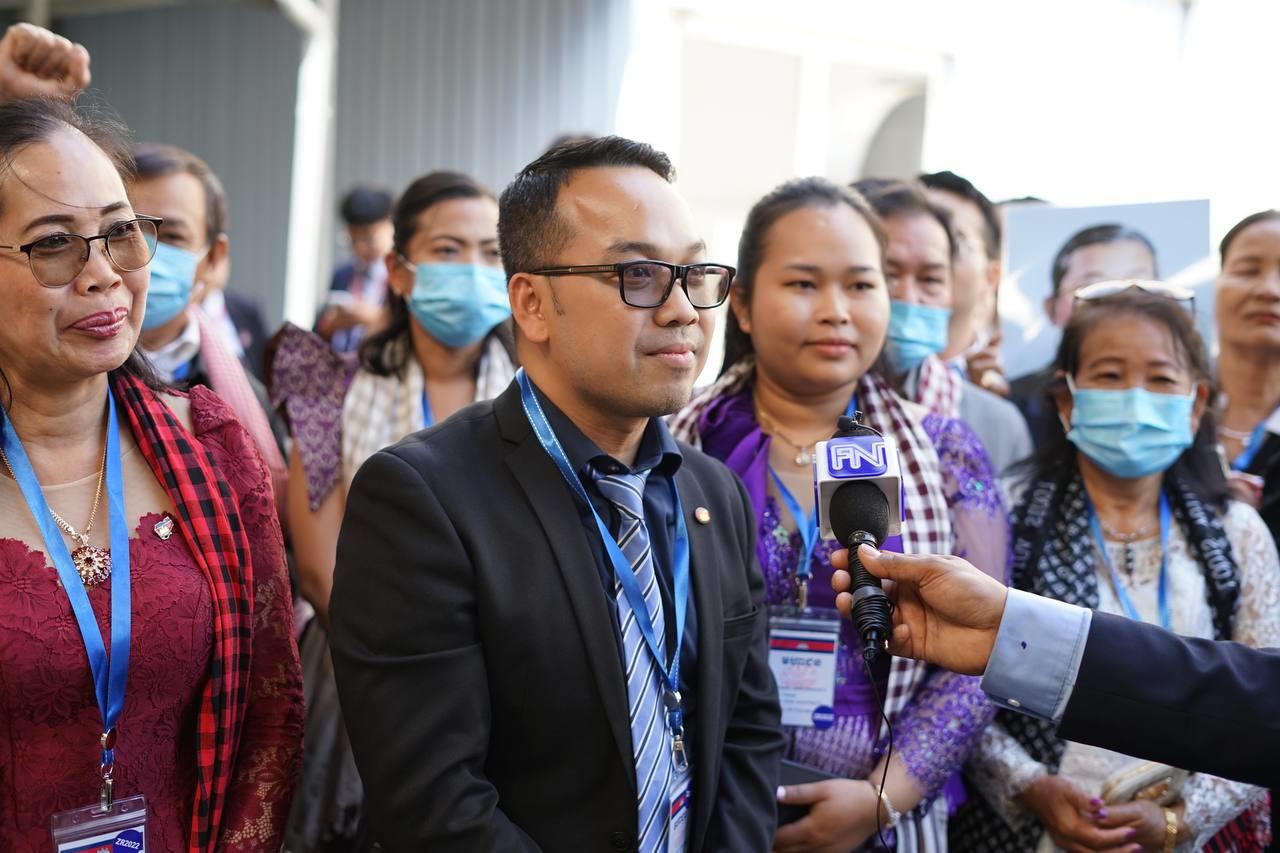 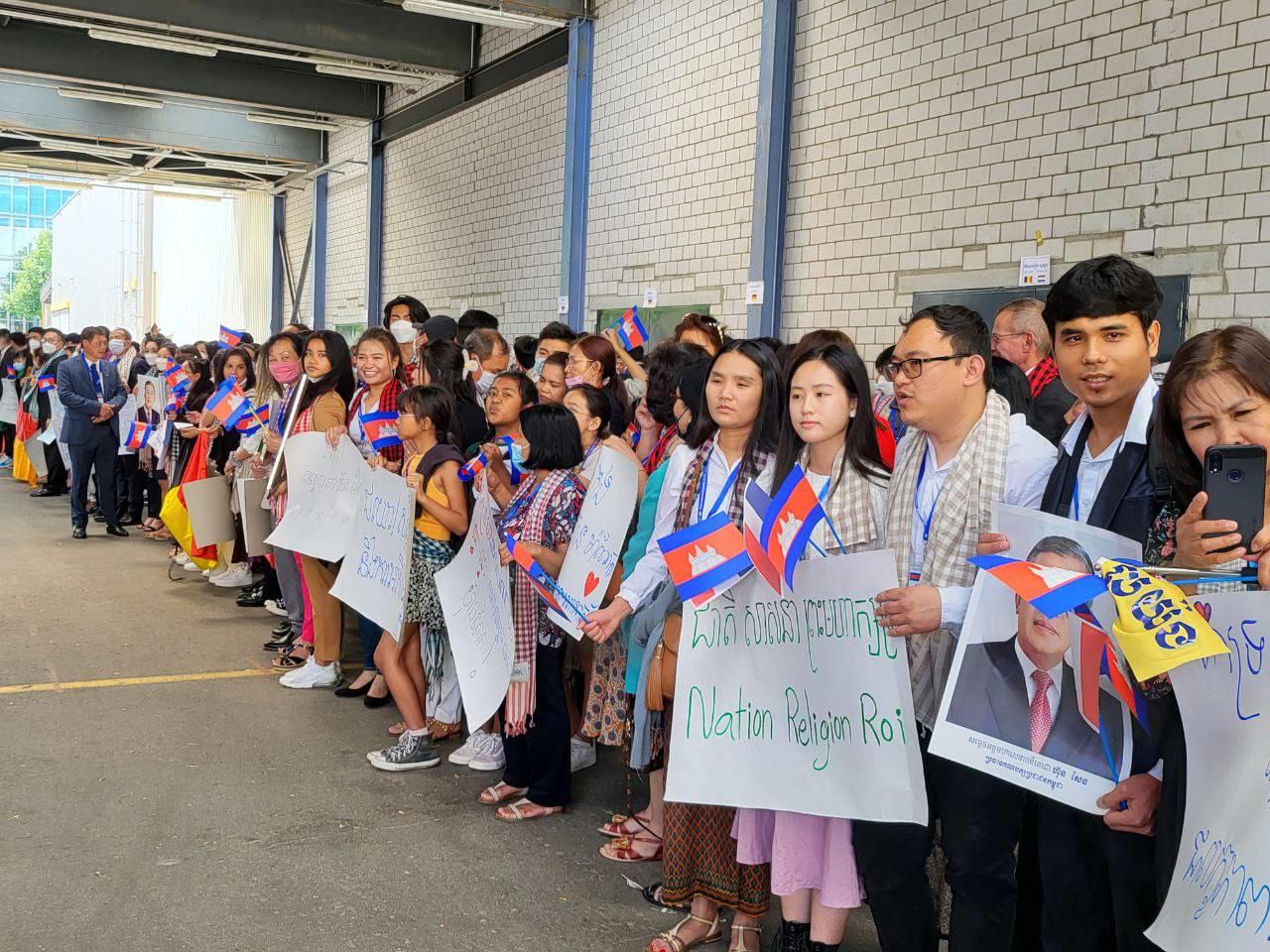 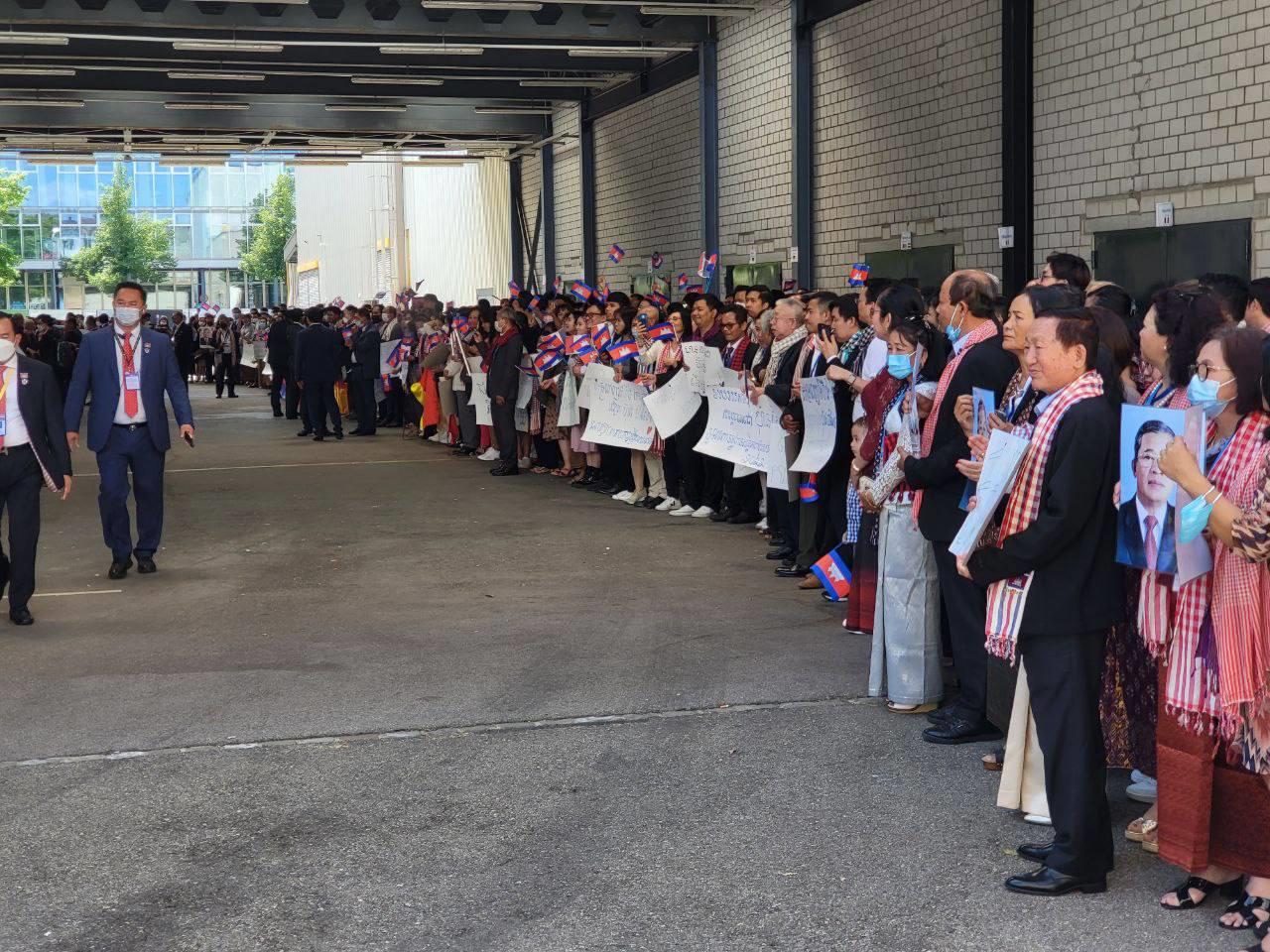 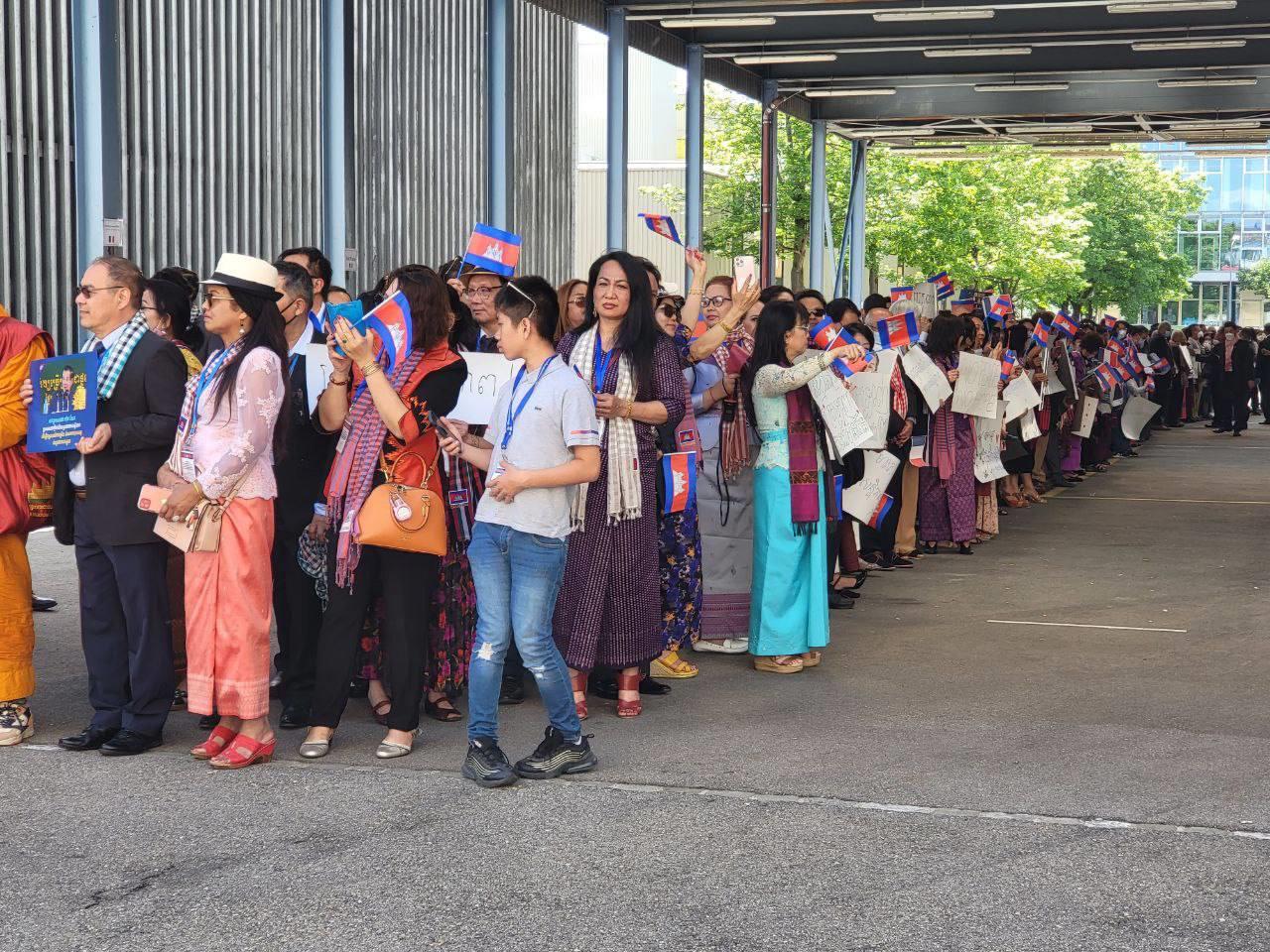 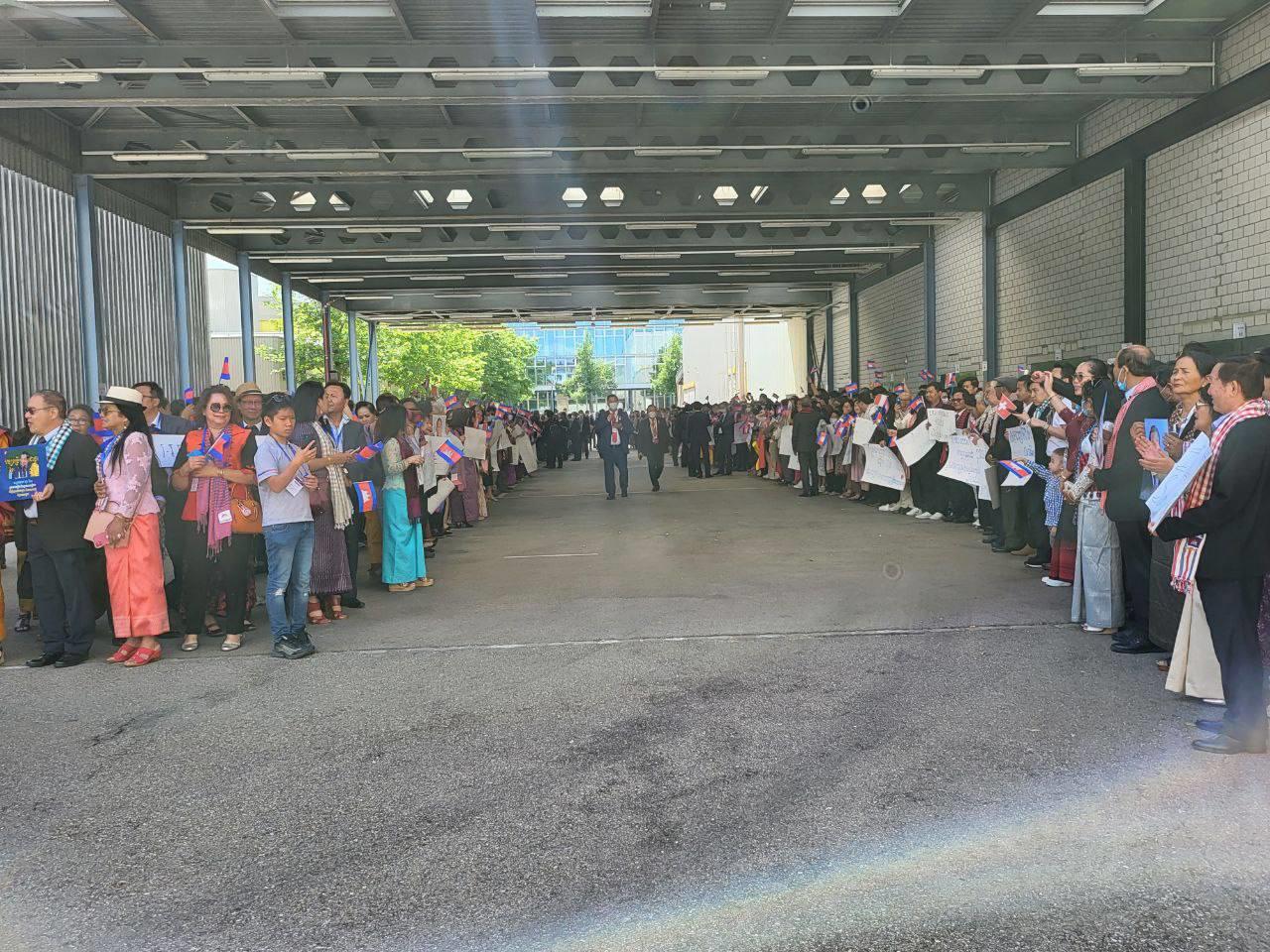 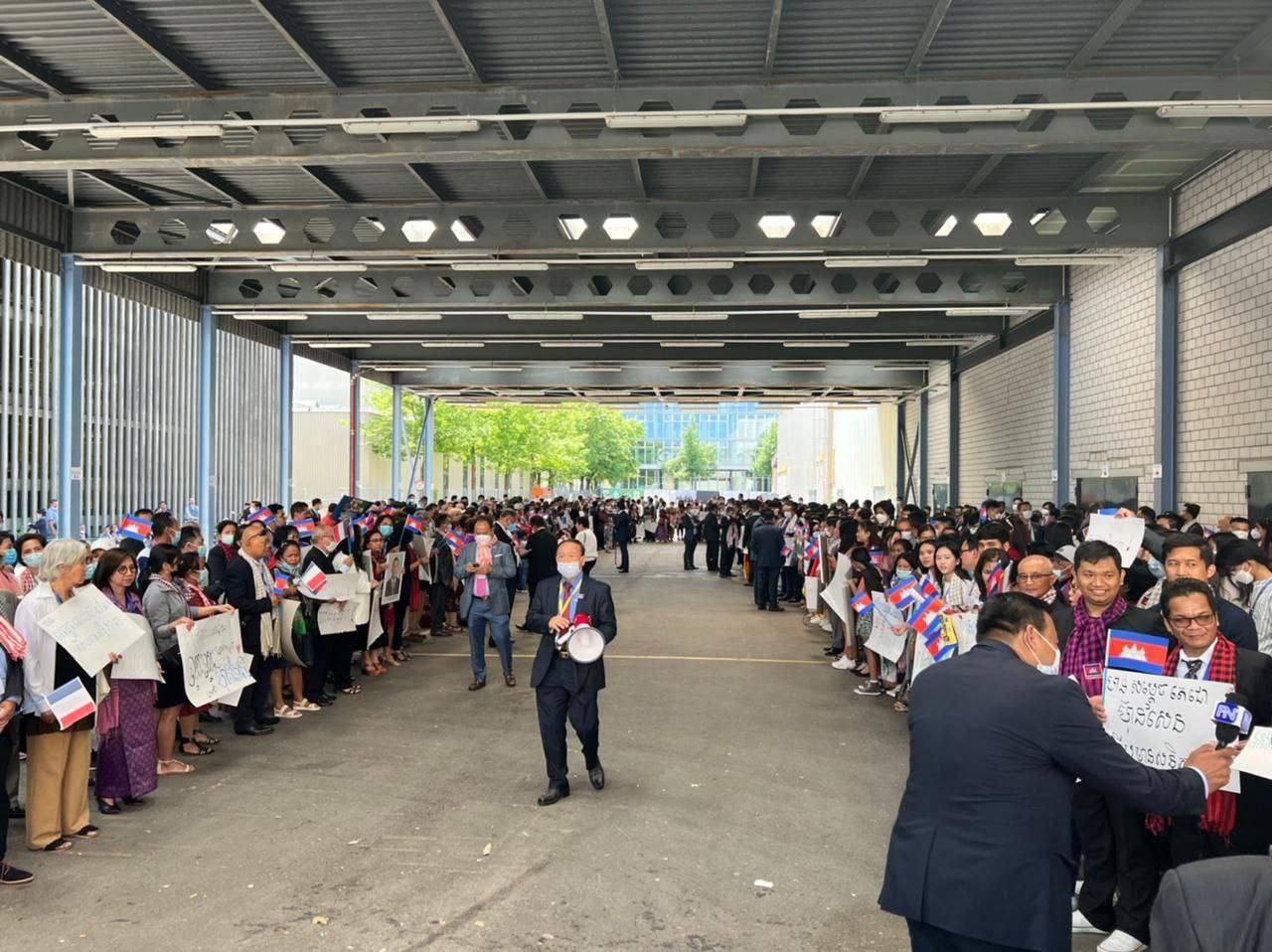 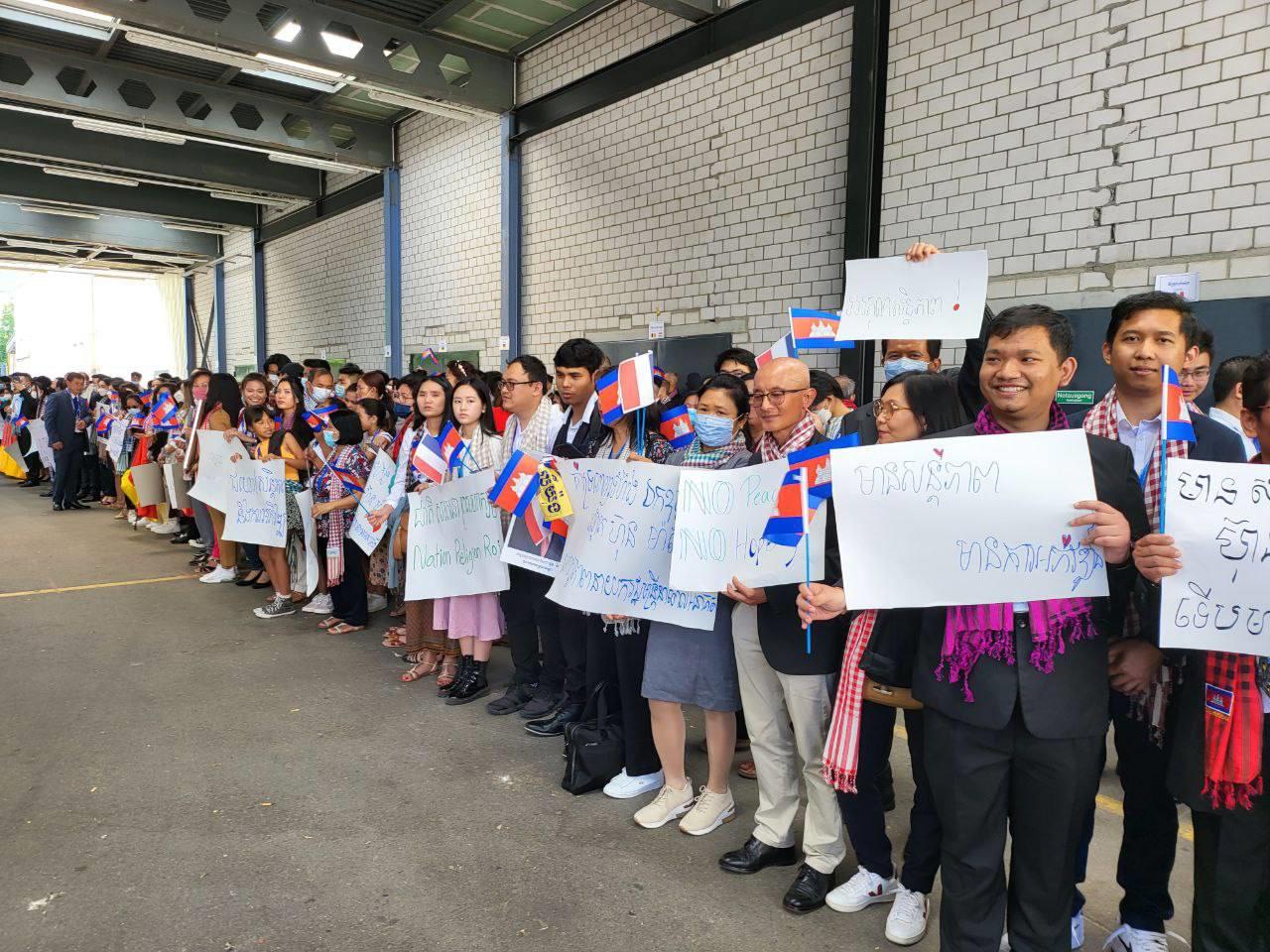 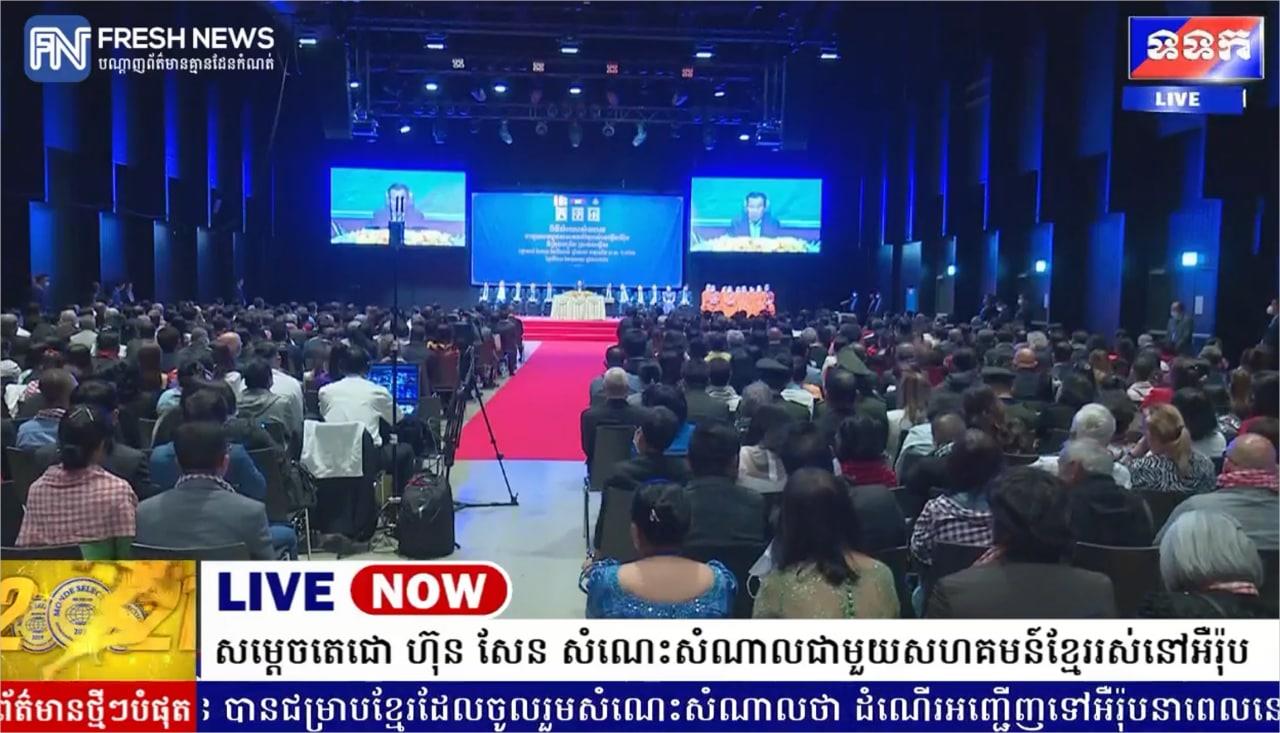