Tea Banh said that the outbreak of war in Ukraine has also created a volatile global security environment with high uncertainty and unpredictable dangers, especially the negative repercussions of post-COVID19 socio-economic development.

"At the same time, this war marked the return of fierce rivalry between the great powers, which has become a new turning point of ideological and geopolitical divisions, where small states are forced to choose between the major powers involved,” the minister underlined.

The Russian-Ukrainian war has been prolonged for more than three months.
=FRESH NEWS 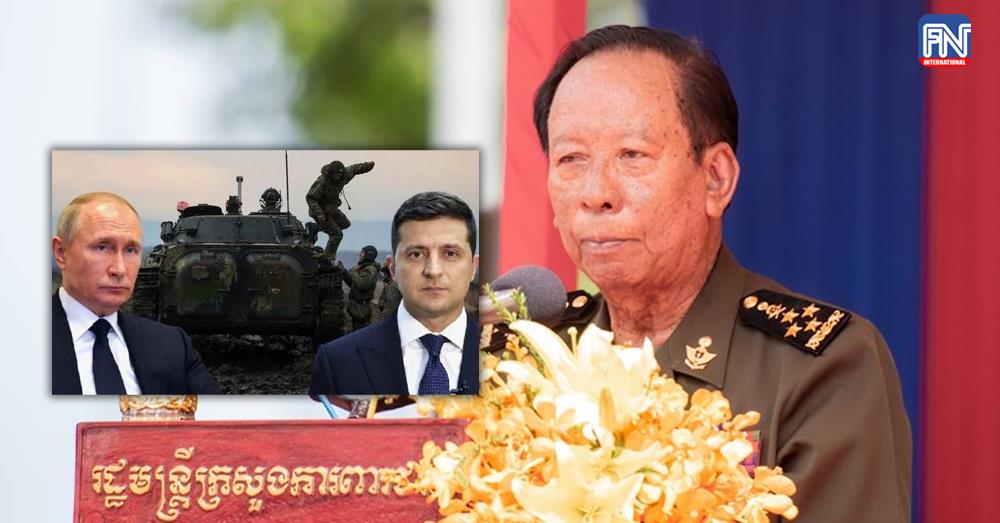