The meeting was held at prime minister’s residence in Ta Khmau.

On that occasion, Samdech Hun Sen explained to the lawyers the ill-intended acts that Sam Rainsy committed and the reasons why he sued Rainsy at the French court.

In response, the French lawyers said they have collected important and solid evidences and are ready to bring to the trial scheduled for 1 September 2022.

It is worth recalling that on 20 August 2019, premier Hun Sen and Dy Vichea have filed a separate lawsuit to the French court against Sam Rainsy for "public defamation”. On 8 June 2020, the investigating judge has allegedly charged Sam Rainsy with public defamation.

In 2019, Sam Rainsy posted on his Facebook and spoke on US-backed radio VOA, baselessly accusing prime minister Hun Sen of (1) masterminding the killing of former national police chief Hok Lundy; 2) ordering the killing of Dy Vichea and (3) making lies on the cause of death of Hok Lundy. Rainsy accused the premier of lying that Hok Lundy was killed by the lightning, while Rainsy said Hun Sen planted the bomb on the helicopter. These are the accusations and defamation made by Rainsy.
=FRESH NEWS 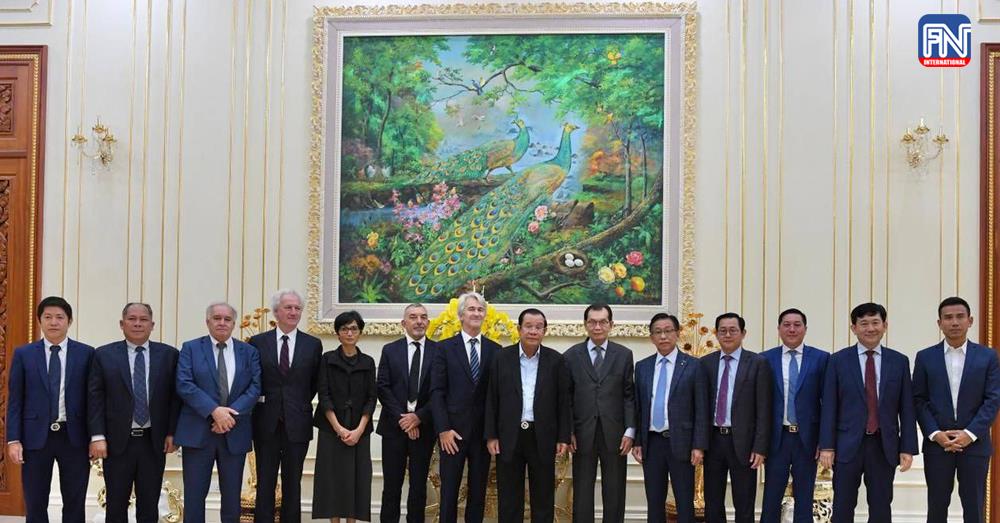