In the complaint submitted to the Phnom Penh Municipal Court, a Cambodian Son Chhay, 66, was sued for public defamation, committed on 7 June 2022 during the interview with Cambodia Daily’s IDEA TALK.

Chhay accused NEC of not being independent and said the election was not fair.

“These results do not reflect the will of the people who were intimidated. Their votes were bought and stolen," according to the NEC’s June 13 statement quoted Chhay as saying in the interview.

The complaint requested a conviction of Son Chhay for public defamation under Article 305 of the Penal Code of the Kingdom of Cambodia and requested Son Chhay to issue a written public apology letter to the NEC.

NEC said Chhay's baseless accusations have misled the public and brought a loss of trust in the kingdom’s elections.
=FRESH NEWS 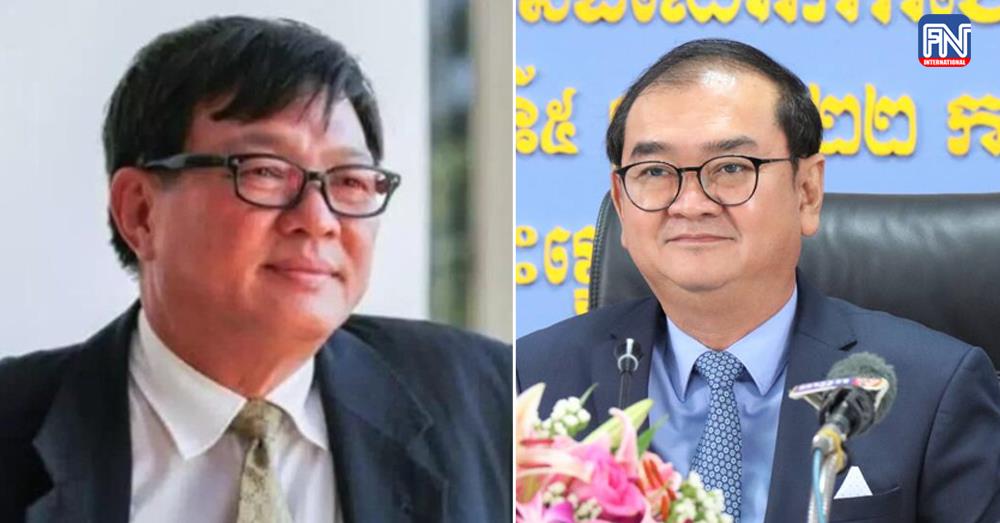