The premier said today 45 ago, he had four options. The first one was to use the 1,500 troops to fight in order to control Memot area. However, this option was too risky and would have been defeated by Pol Pot forces. The second option was to flee to Viet Nam in order to liberate the nations. The third option was to let Pol Pot capture and kill like other citizens, and the last option was to commit suicide.

The premier said “finally, I decided to choose the second option, which was to flee to Viet Nam. Although this option was the best, it was hard for me because I left home without my five-month-pregnant wife. At that time, I was only 25 year-old, but I could not go with the flow by letting Pol Pot to kill or commit suicide even there was only one per cent hope.”

Through the use of life as capital for the struggle of the nation, Samdech Hun Sen has brought peace and development for the kingdom and people's living standard has increased steadily.
=FRESH NEWS 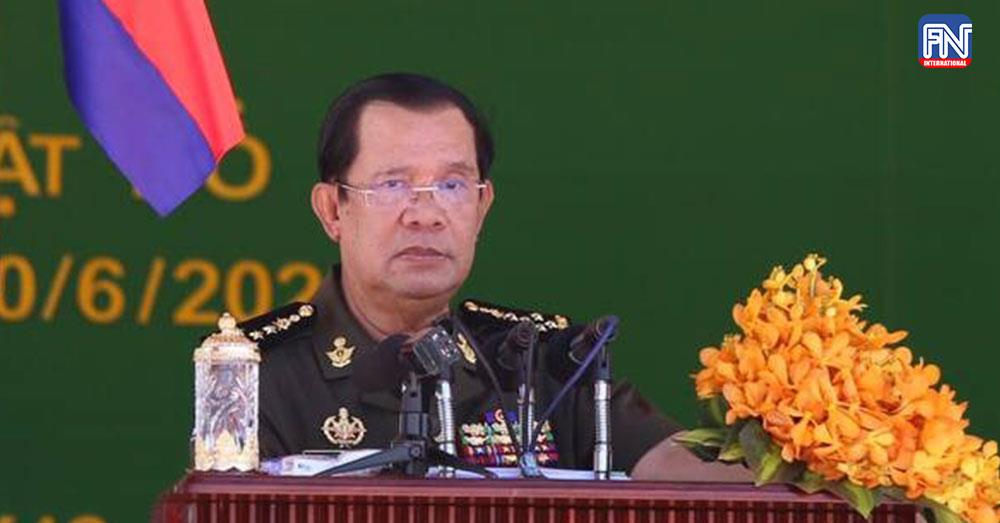