Tbong Khmum (FN), Jun. 20 – Cambodian prime minister Hun Sen claimed that without the historical event of 20 June 1977, there would be no 12 May and 2 December 1978, speaking at the 45th anniversary of the liberation journey on Monday (Jun 20) at Cambodia-Viet Nam border.

Hun Sen, along with his four comrades, left Cambodia on 20 June 1977 to seek support from Viet Nam in order to liberate the country from the genocidal Khmer Rouge regime. On 7 January 1979, Cambodia achieved the great victory, a month after the Kampuchea United Front for National Salvation was formed on 2 December 1978.
=FRESH NEWS 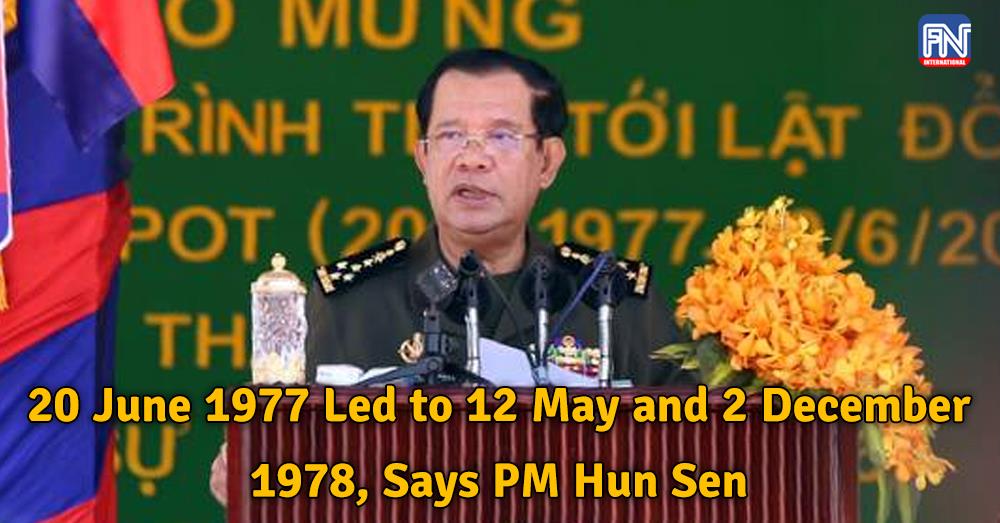 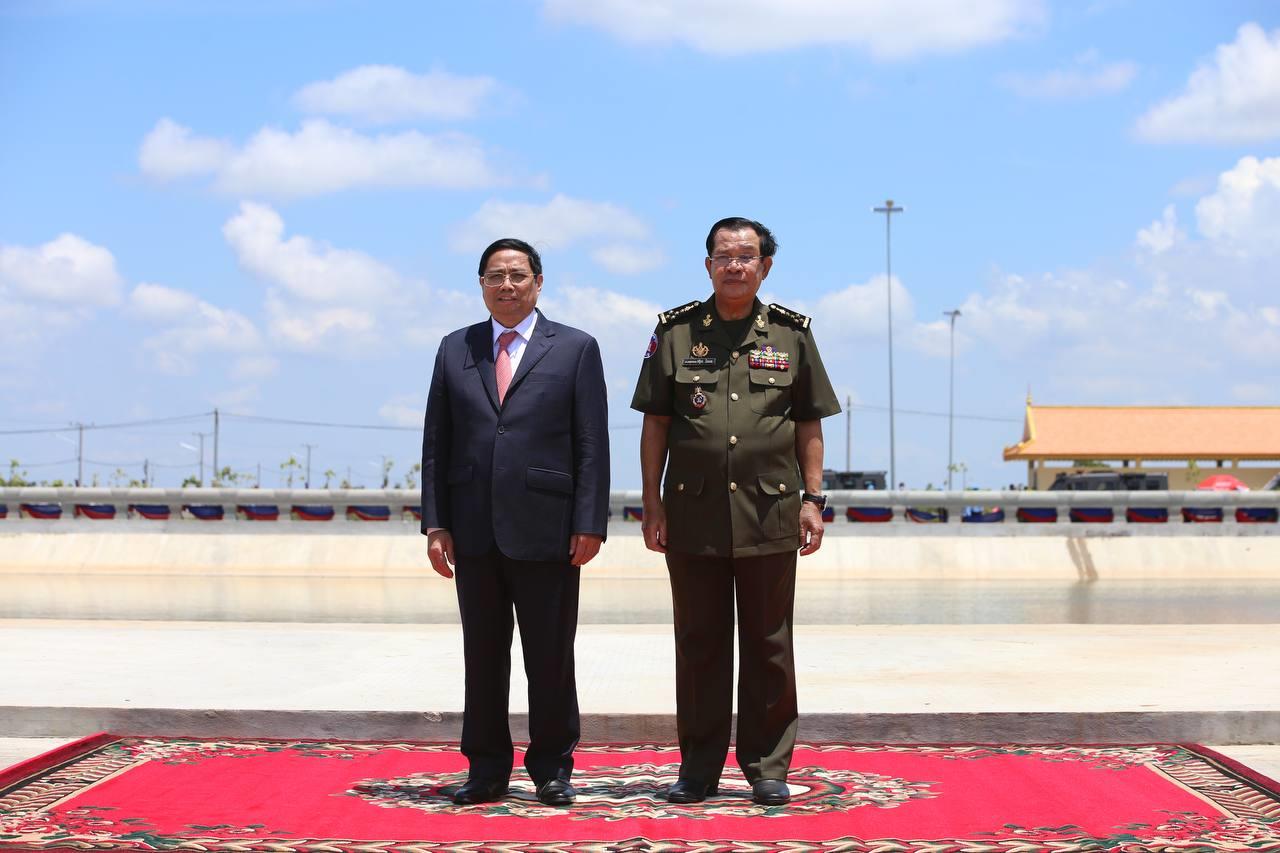 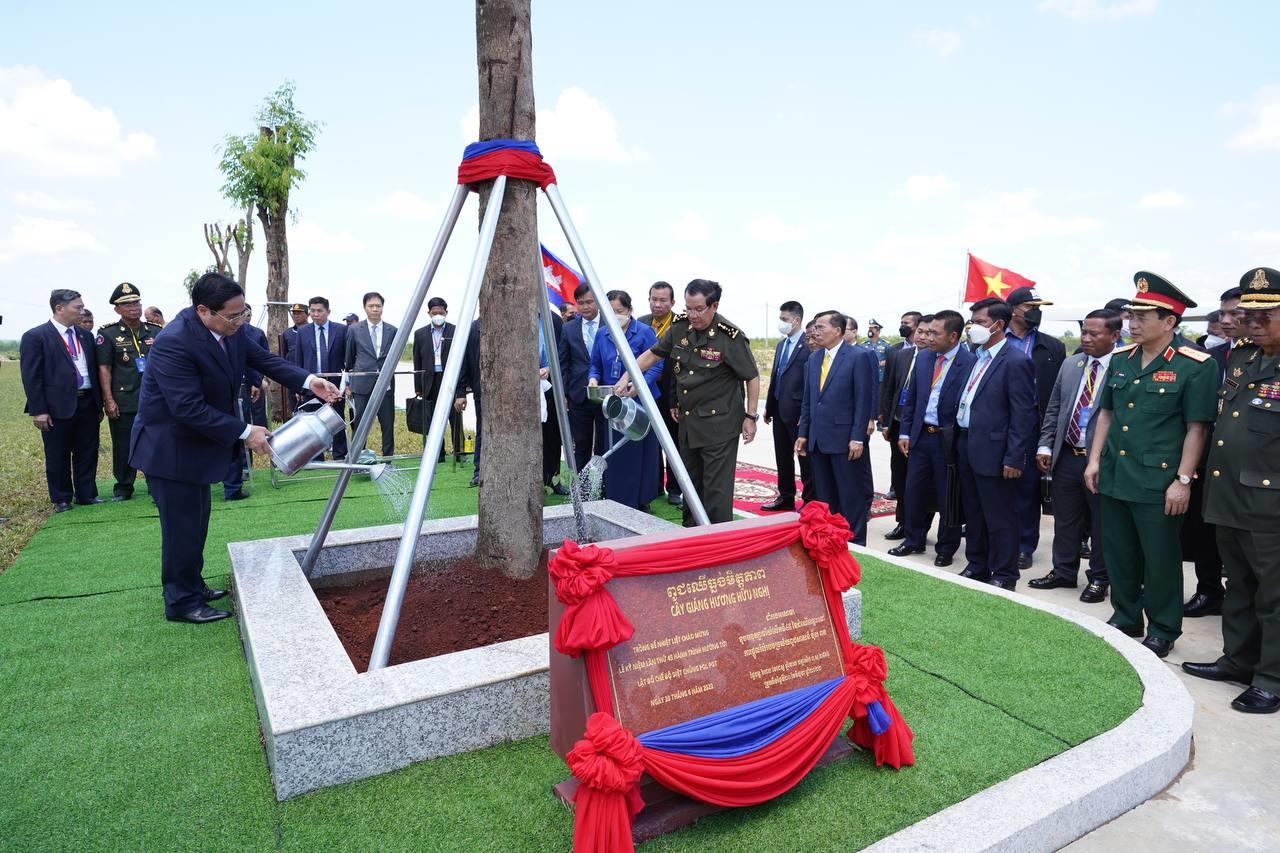 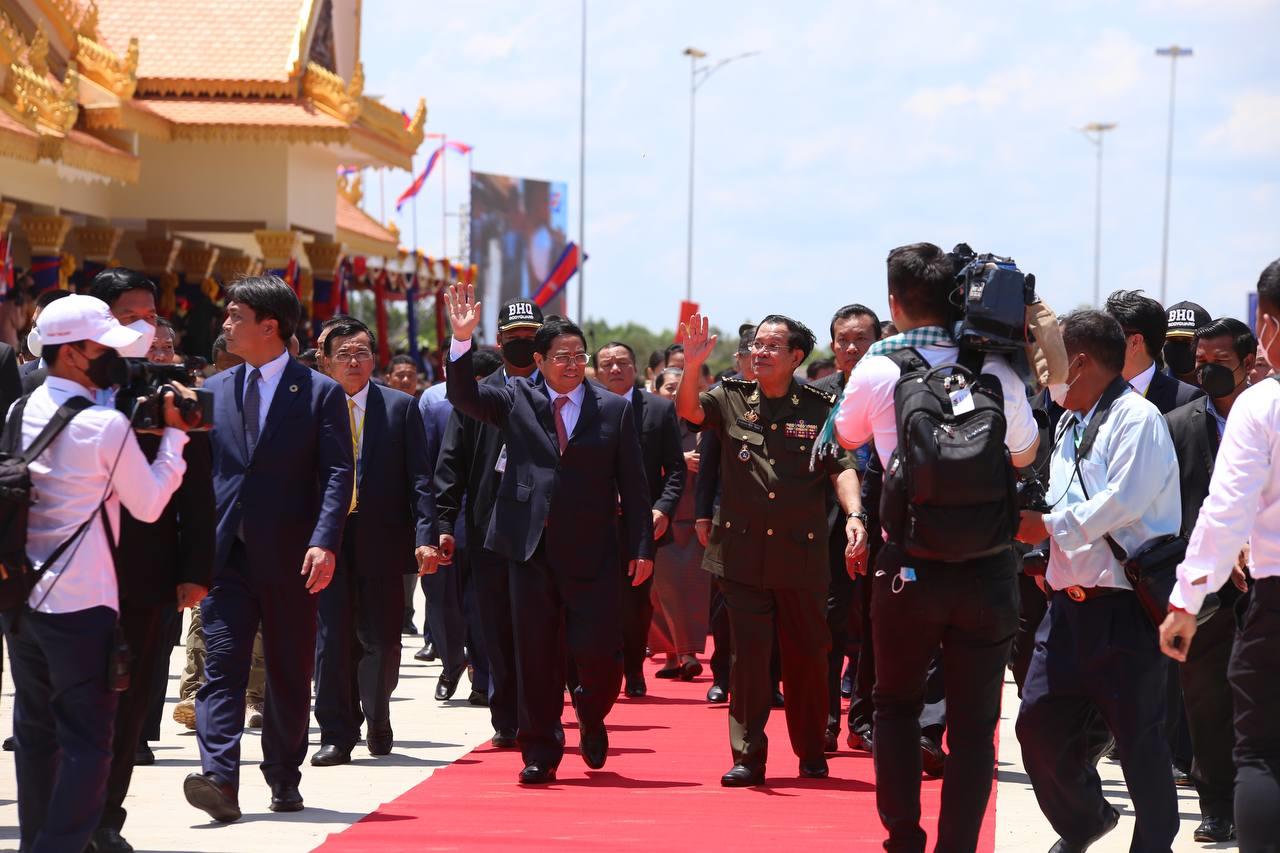 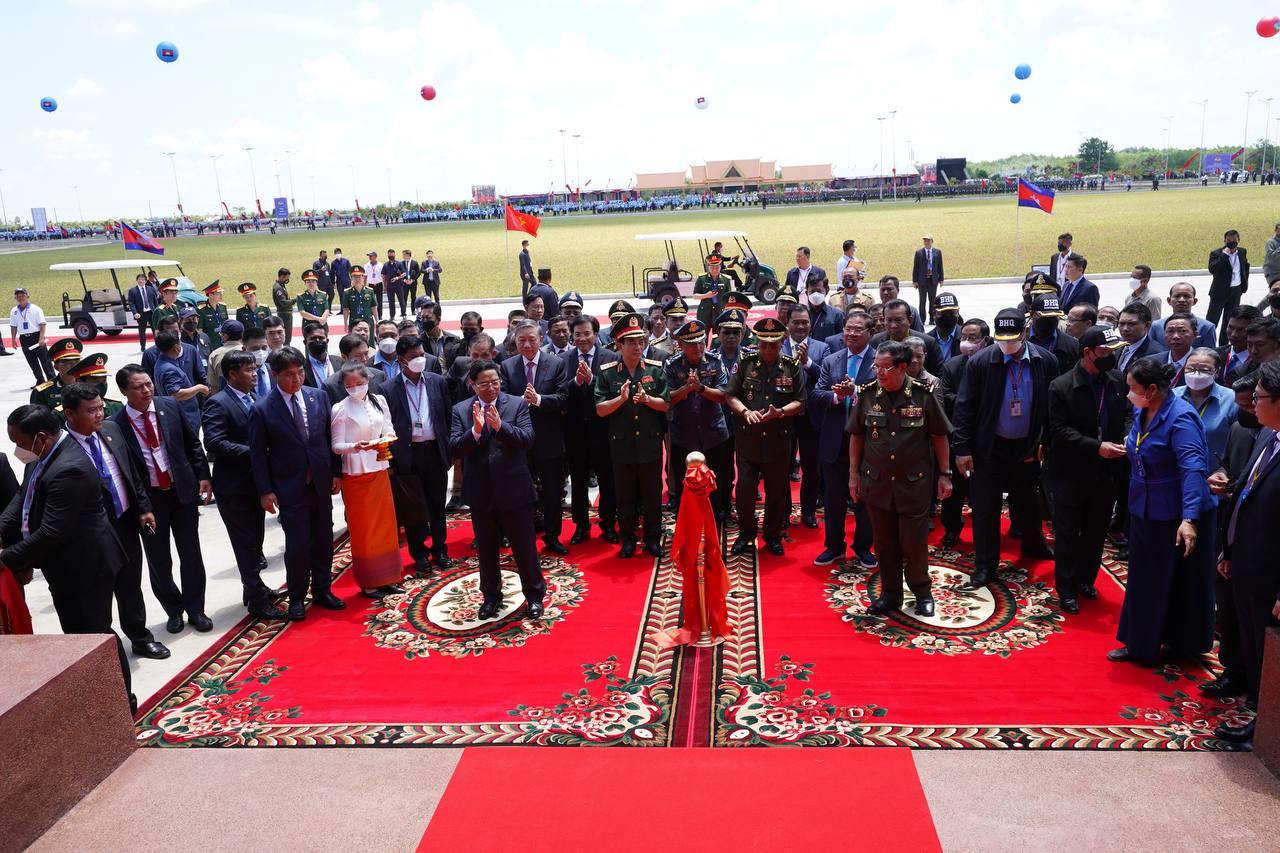 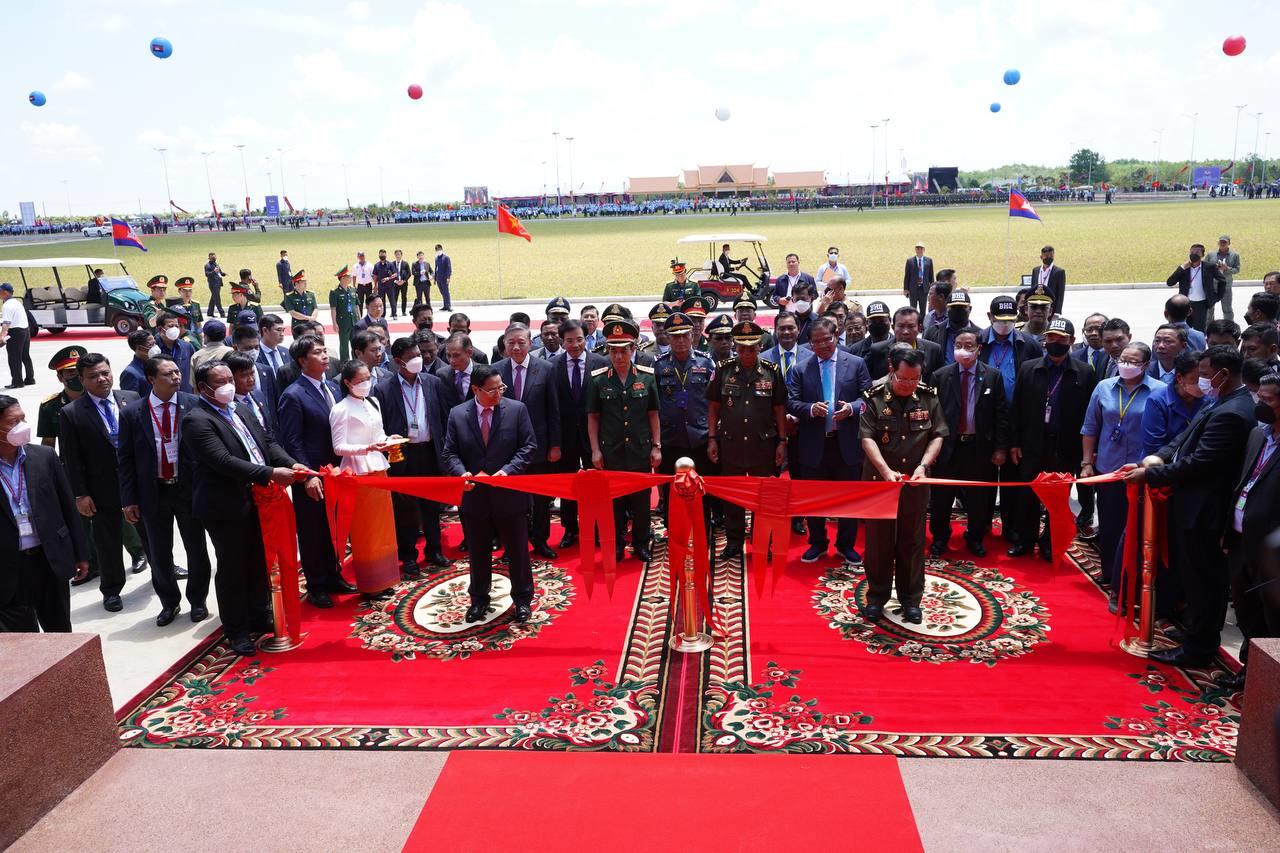