Phnom Penh (FN), Jun. 22 – Secretary-general of the Muslim World League (MWL) Muhammad bin Abdul Karim Issa highly appreciated Cambodia as a world’s good example for the harmonization and peaceful co-existence among the people with different origins and religions, during a meeting with Cambodian foreign minister Prak Sokhonn, held on 21 June 2022.

“The secretary-general, who used to serve as minister of justice of Saudi Arabia, underlined that the Cambodian government’s harmonization policy and proper treatment of the Muslims was commended by MWL and all Muslim countries as well,” according to the press release seen by Fresh News on Wednesday (Jun 22). 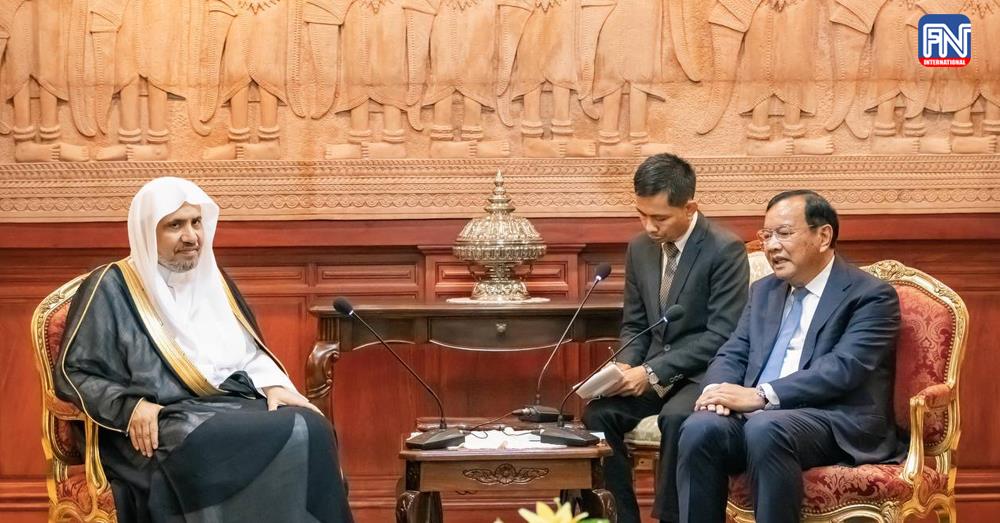 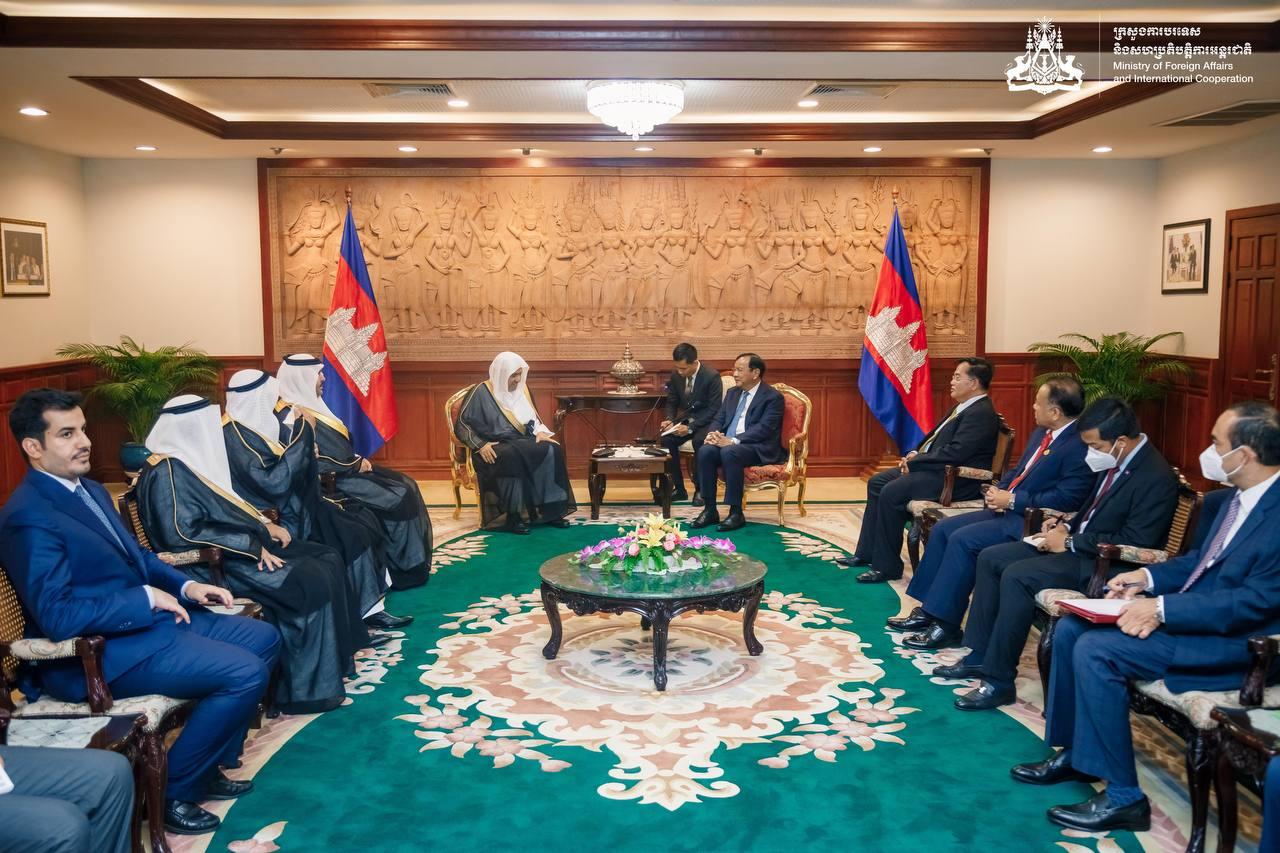