Premier Hun Sen’s lawyer Ky Tech said "during the war and genocidal period from 1975 to 1979, all relevant documents were destroyed and almost completely lost. After the day of liberation on 7 January 1979, due to the loss of all relevant documents, the identification of many people, including Samdech Techo Hun Sen, is incorrect. Therefore, the lawyer respectfully requested the president of the Phnom Penh Municipal Court to correct the date of birth of Samdech Techo to 5 August 1952.”
=FRESH NEWS 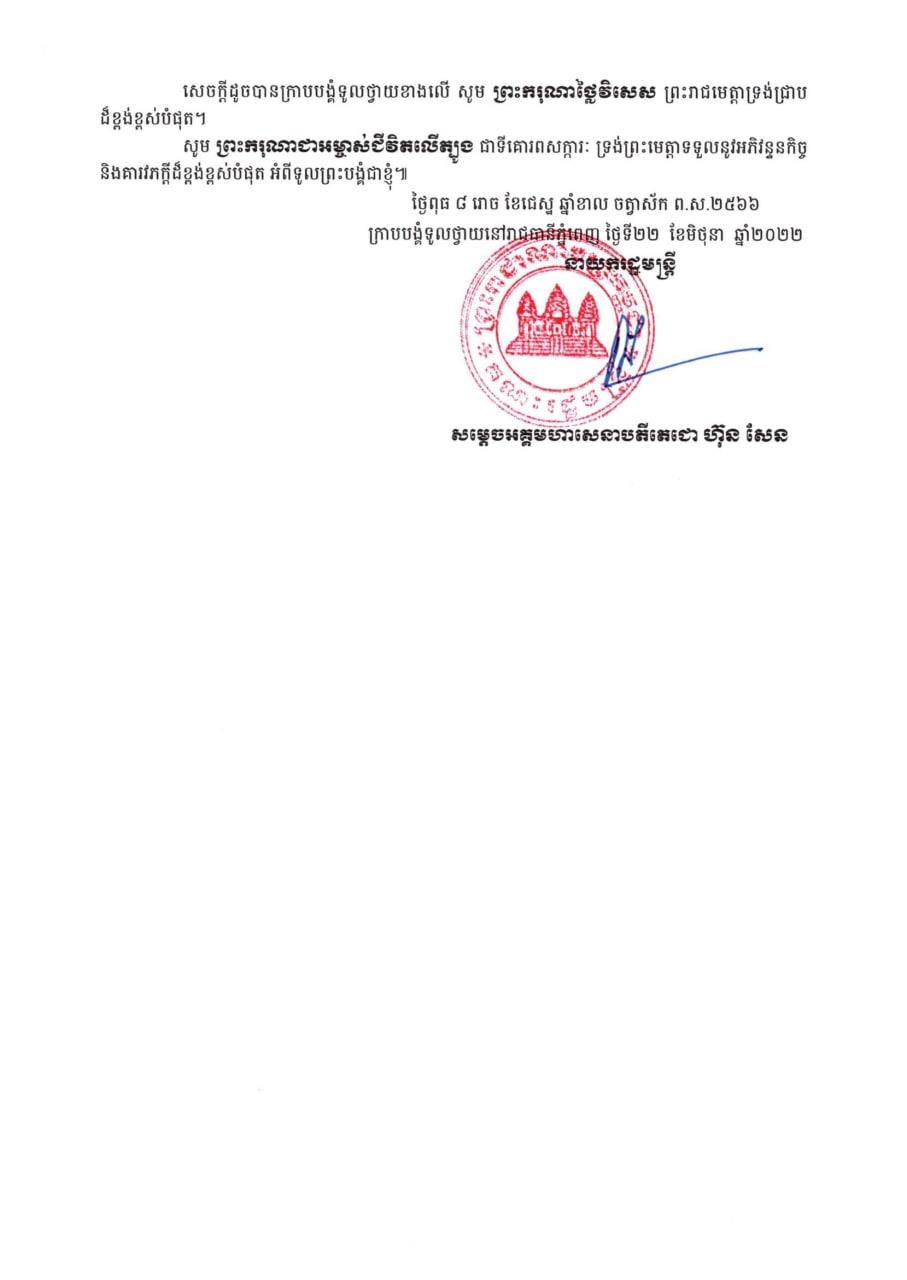 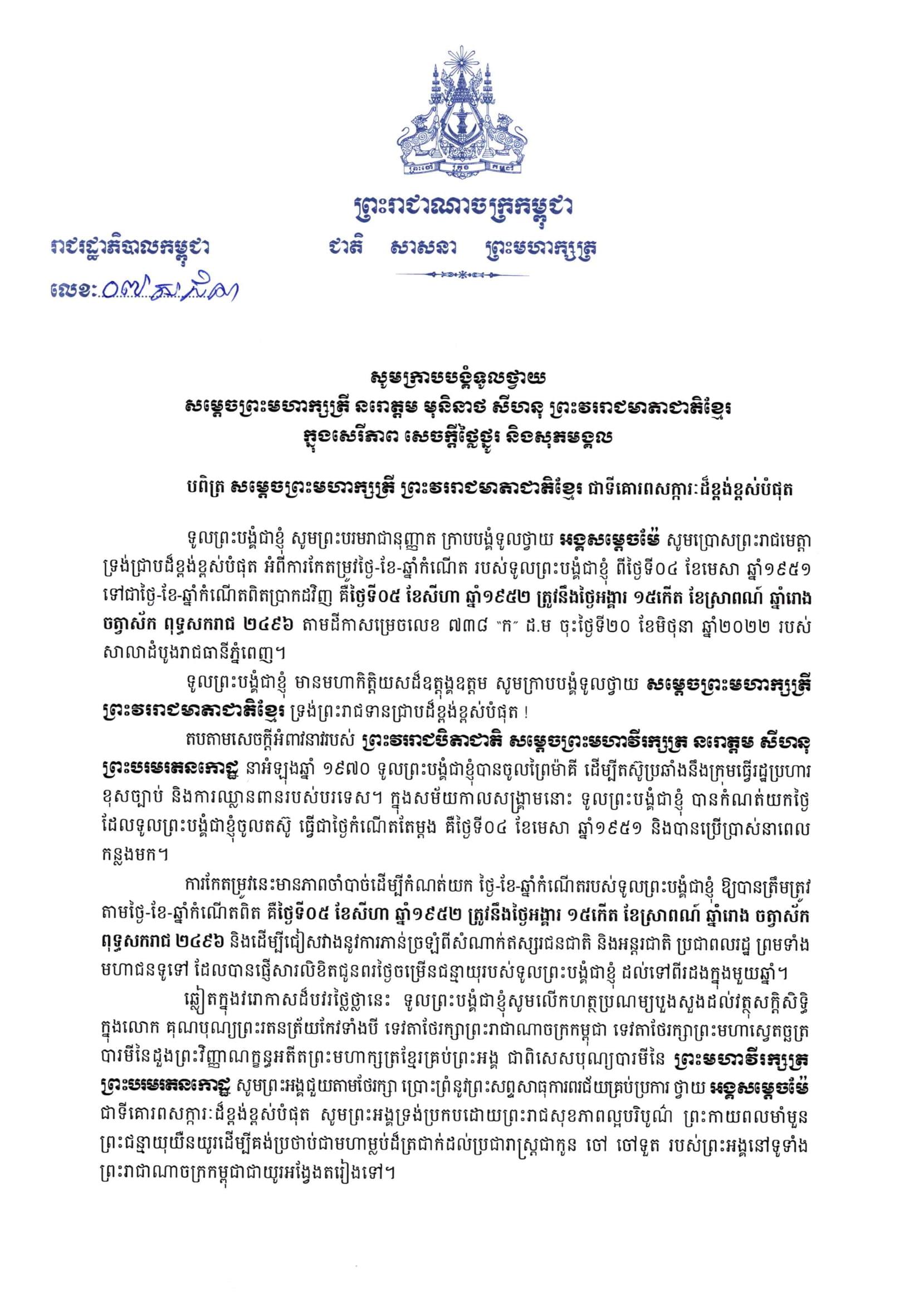 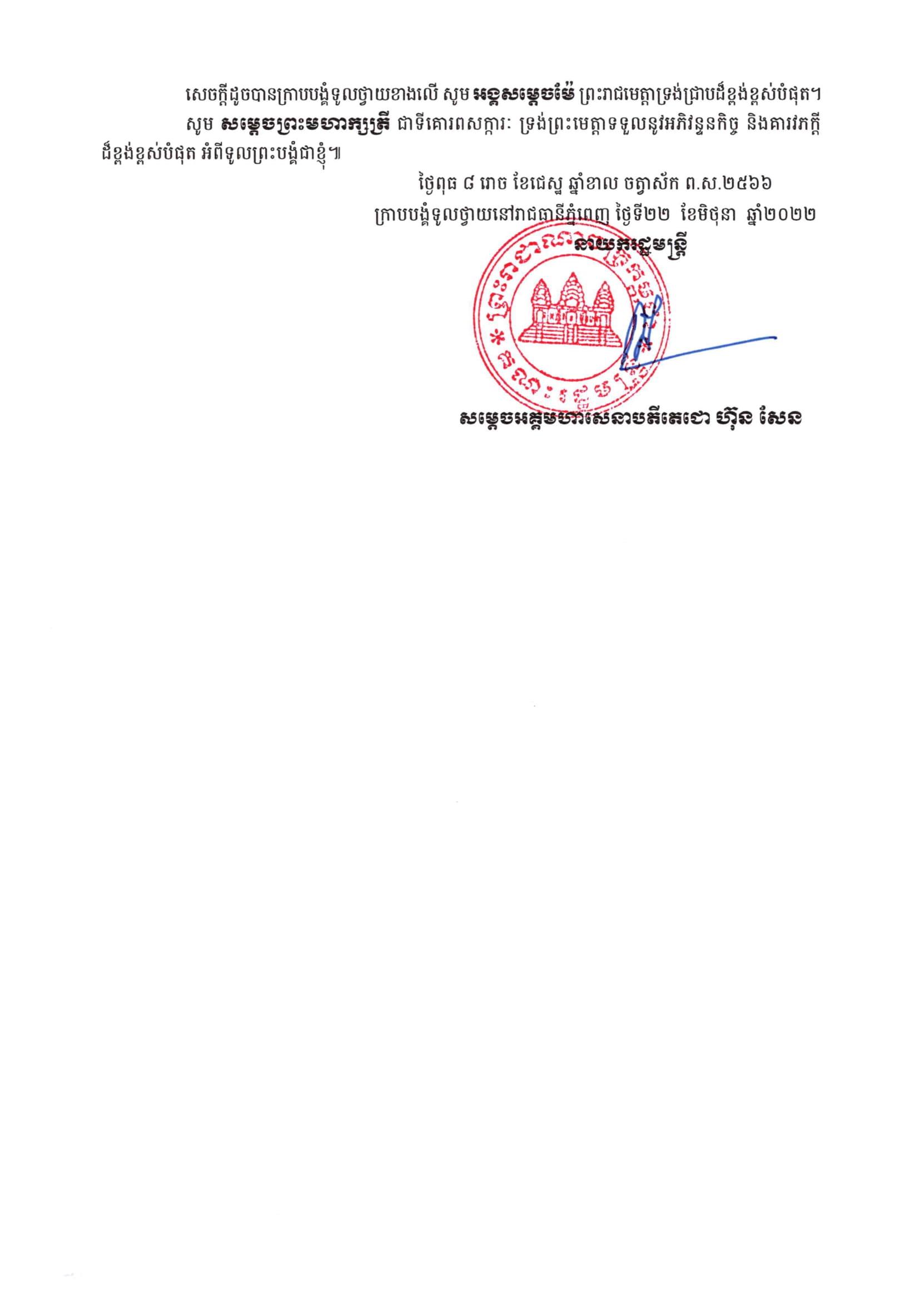