Asian Affairs Expert Nominated as US Ambassador to Cambodia

Chad Roedemeier, spokesperson for the US Embassy in Phnom Penh, confirmed to Fresh News on Thursday (Jun 23) that like all American ambassadors, Robert William Forden must be approved by the US Congress before becoming a full-fledged ambassador to Cambodia.

The spokesperson added that Patrick Murphy would remain as an ambassador to Cambodia until a official appointment is announced.

According to a White House’s press release issued on 22 June 2022, Robert Forden is a career member of the Senior Foreign Service, class of Minister-Counselor. He currently serves as a senior advisor in the East Asian and Pacific Affairs Bureau at the Department of State in Washington, D.C. Prior to that, he was the deputy chief of mission and also Chargé d’Affaires, ad interim of the US Embassy in the People’s Republic of China.

Among his other assignments, Forden was chief of the Kaohsiung Branch of the American Institute in Taiwan and an economic officer at the US Embassy in Hanoi, Vietnam.
=FRESH NEWS 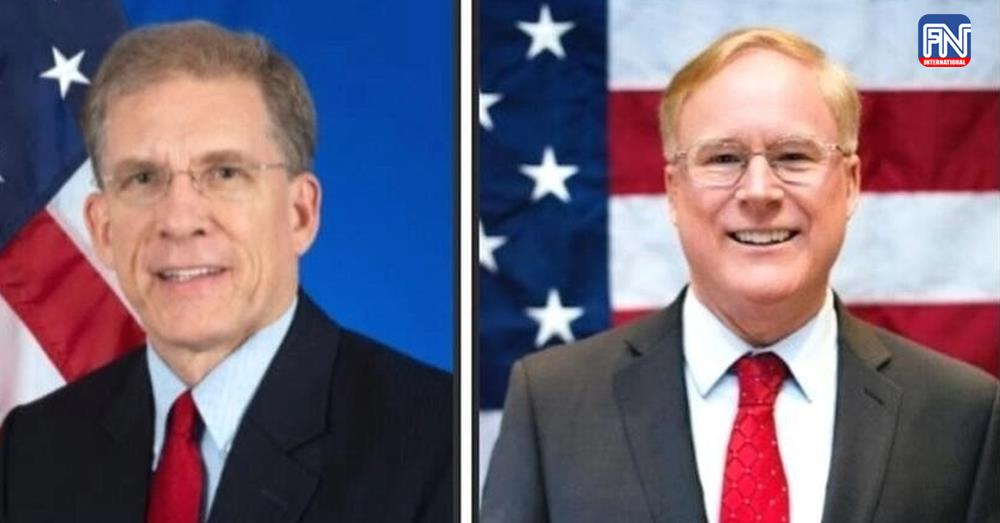