The premier spoke in the BRICS Plus Leader’s Event under the theme “Foster a Global Development Partnership for the New Era to Jointly Implement the 2030 Agenda for Sustainable Development” held virtually on Friday (Jun 24) in Beijing, China.

"I would like to express my gratitude to Chinese president Xi Jinping, for inviting me to participate in this event which contributes to the strengthening and expansion of cooperation between ASEAN and BRICS countries, aimed at bringing about sustainable, inclusive and harmonious development for the world," the premier said.

"Over the past two years, the COVID19 pandemic crisis has damaged the socioeconomic progress in developing countries achieved under the 2030 Agenda for Sustainable Development. At present, the region and the world are continuing to face increasingly acute challenges with complicated and unpredictable manner to the development, including geo-political competition, military, trade and technological wars, climate change, monetary policy tightening etc.," the premier continued.

Samdech underlined, these factors have been causing changes in the global economic architecture and disrupting the globalization trend, which has significantly reduced the global value chain and productivity.

"In the context in which the spread of COVID19 is subsiding and the efforts to recover the global economy is being prioritized, the BRICS—emerging economies with strong growth potential—have an increasingly crucial and indispensable role in expanding and strengthening the momentum of global economic activities to its potential growth in order to accelerate the achievement of Sustainable Development Goals," the premier added.

"In this circumstance, we must adhere to the spirit of openness and support for the multilateral trading system as well as strengthen multilateralism, especially promote the openness for international trade and reduce trade barriers, particularly on strategic commodities such as food, medicine, and energy, in order to foster sustainable economic growth and enhance the resilience of regional and global value chains."
=FRESH NEWS 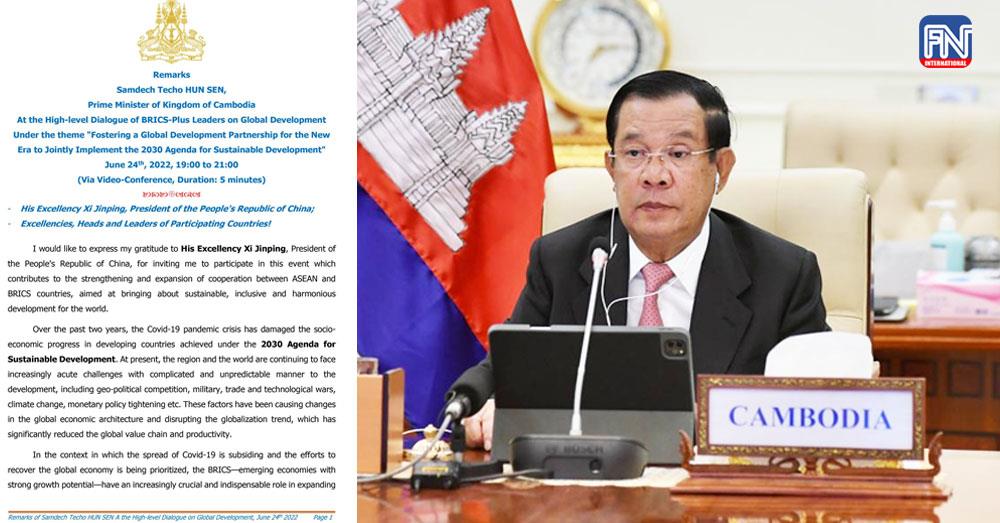 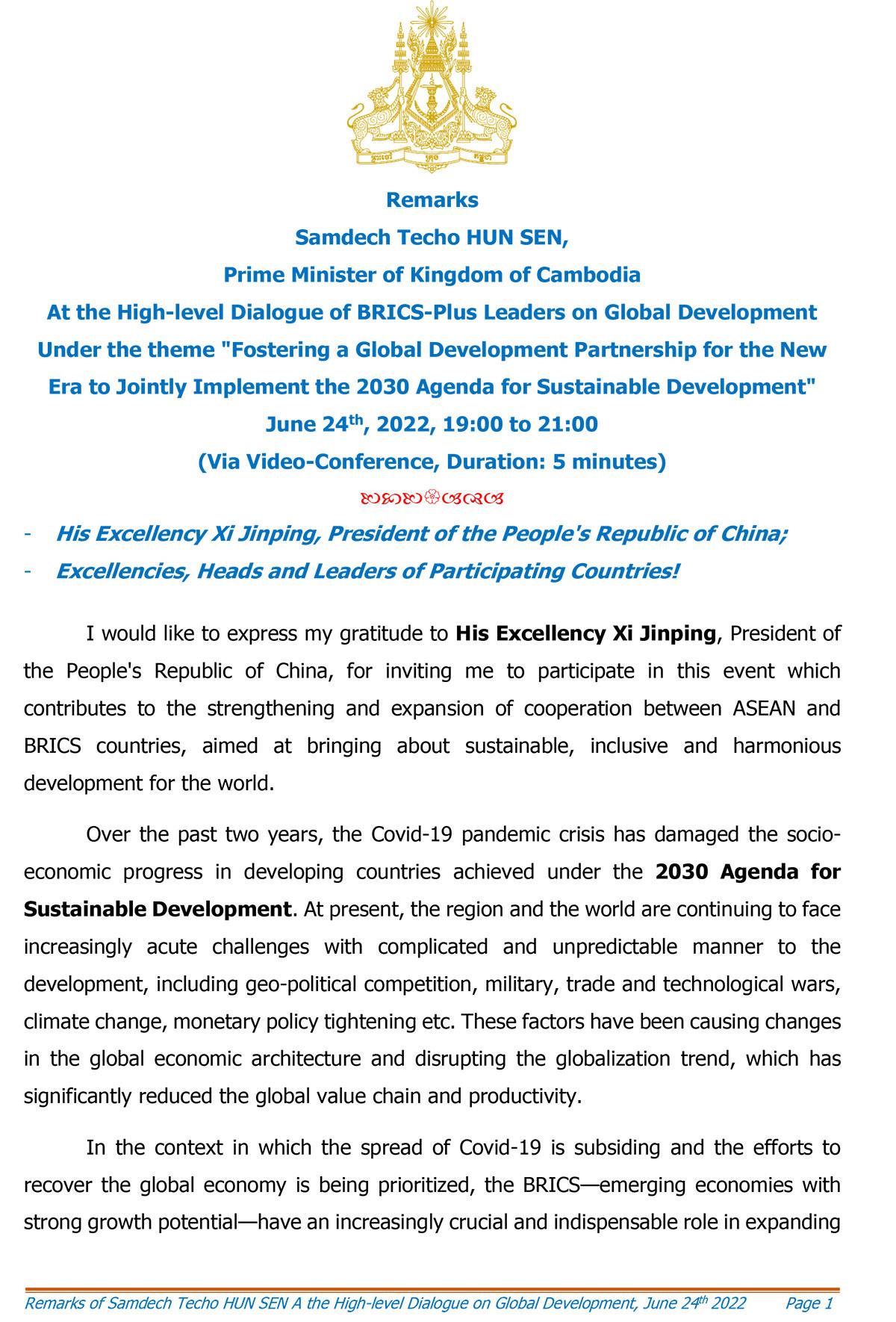 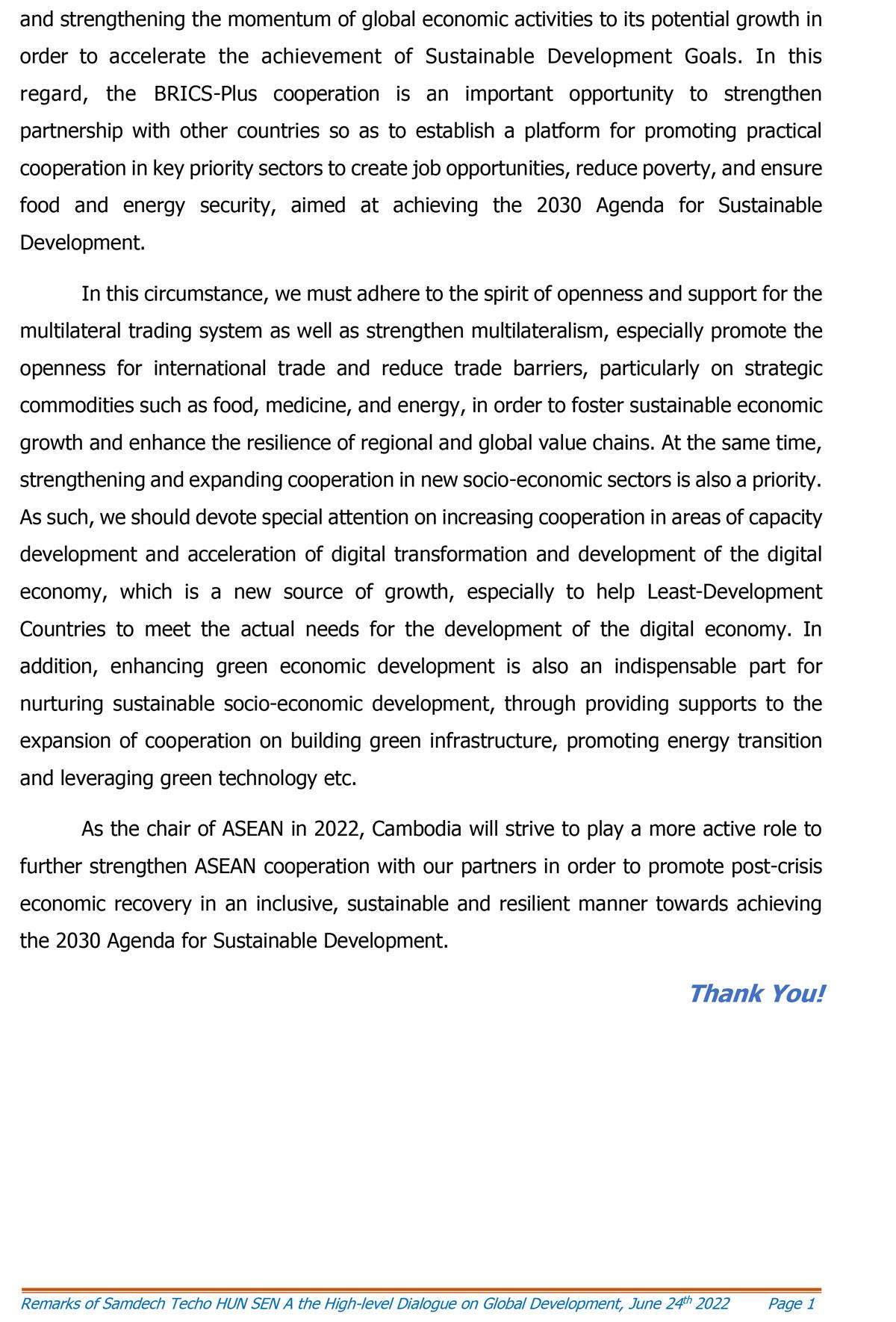 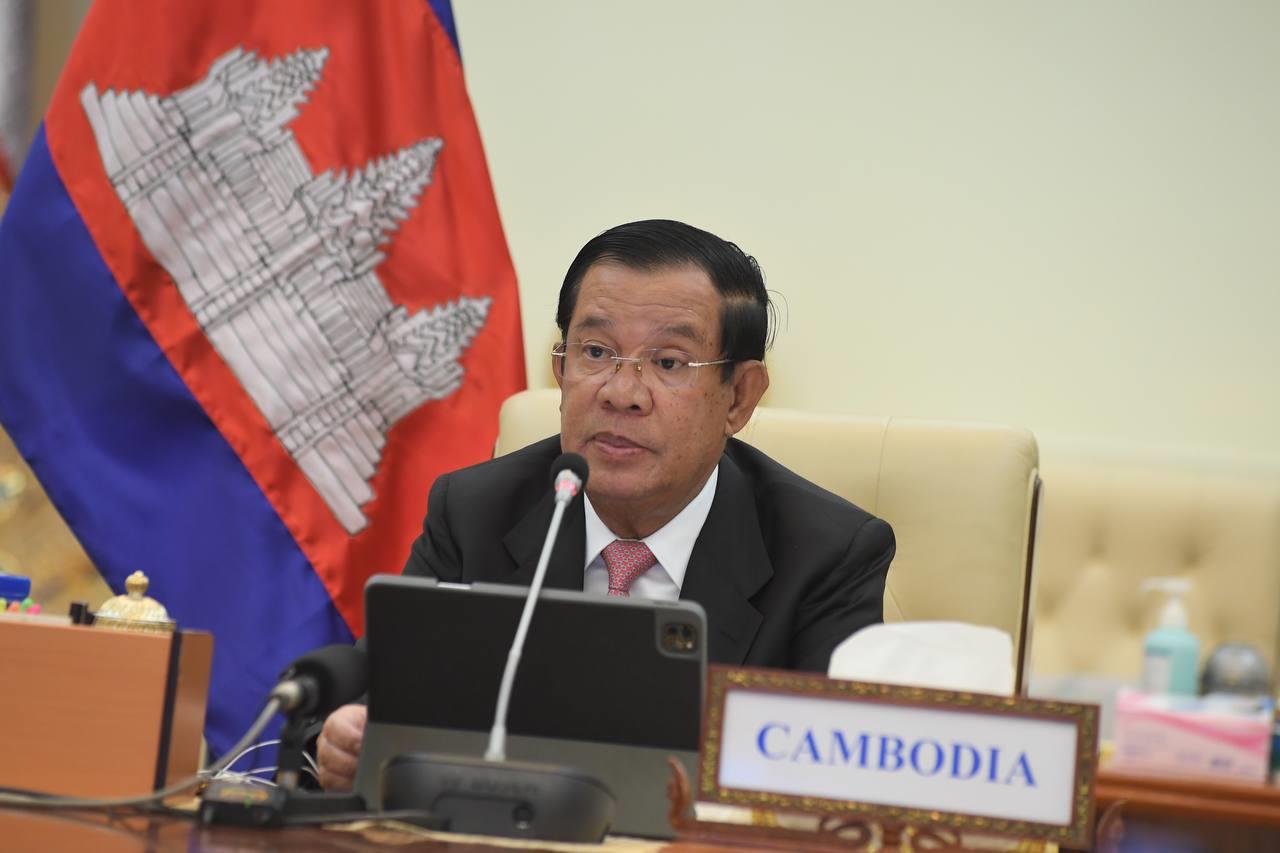 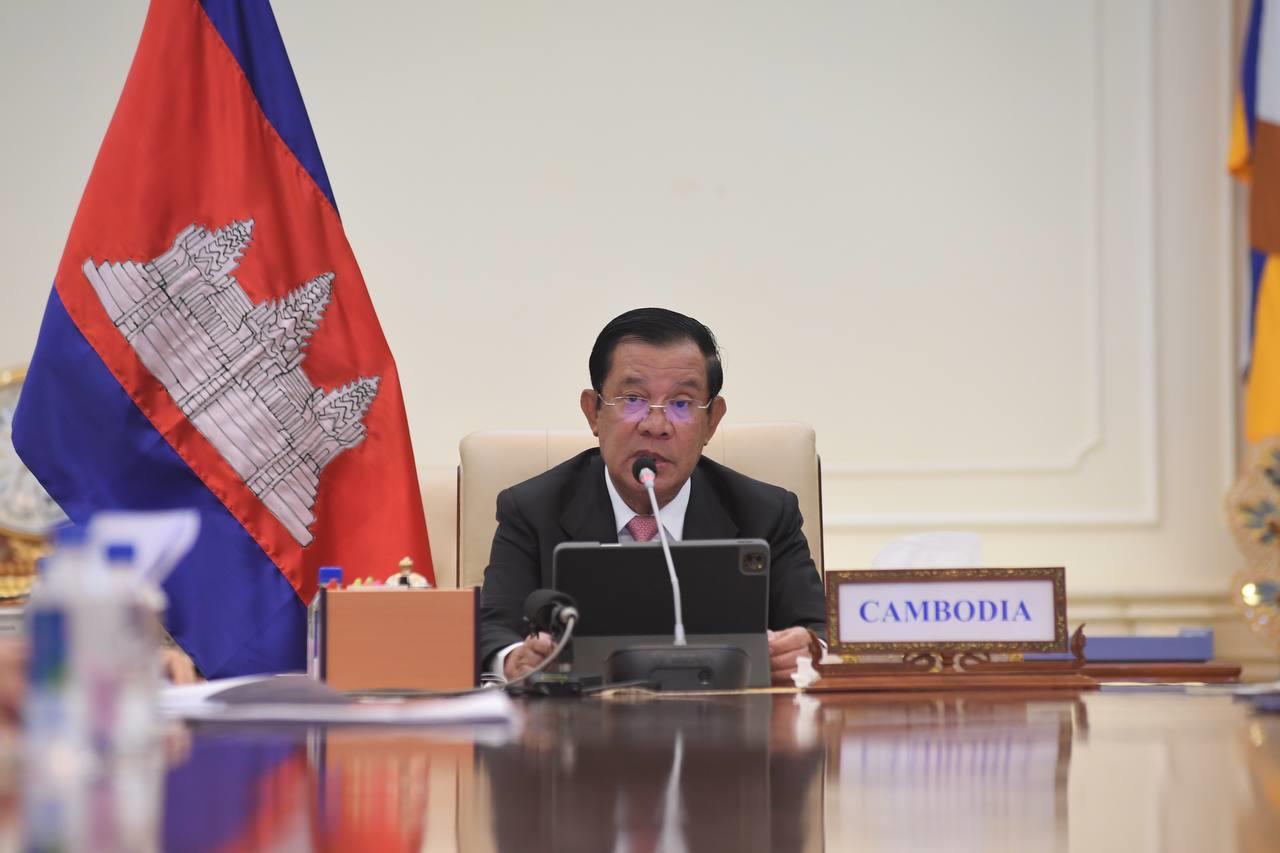 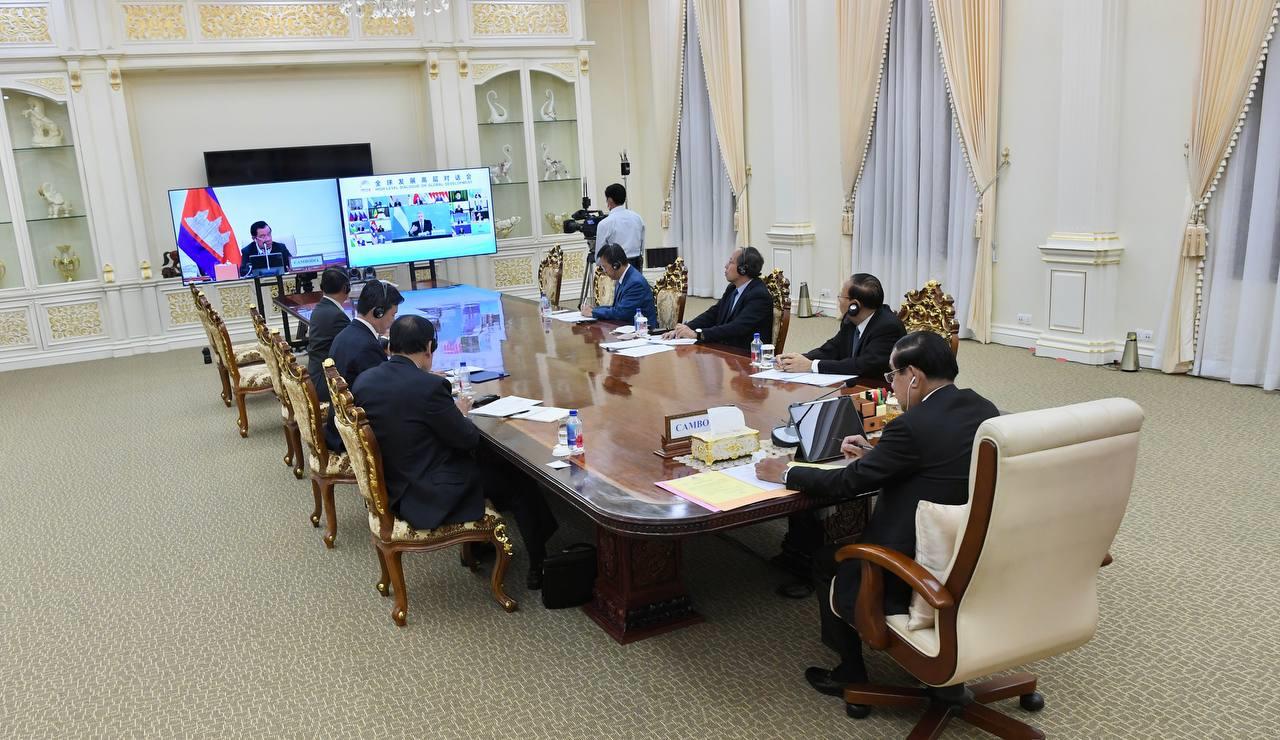 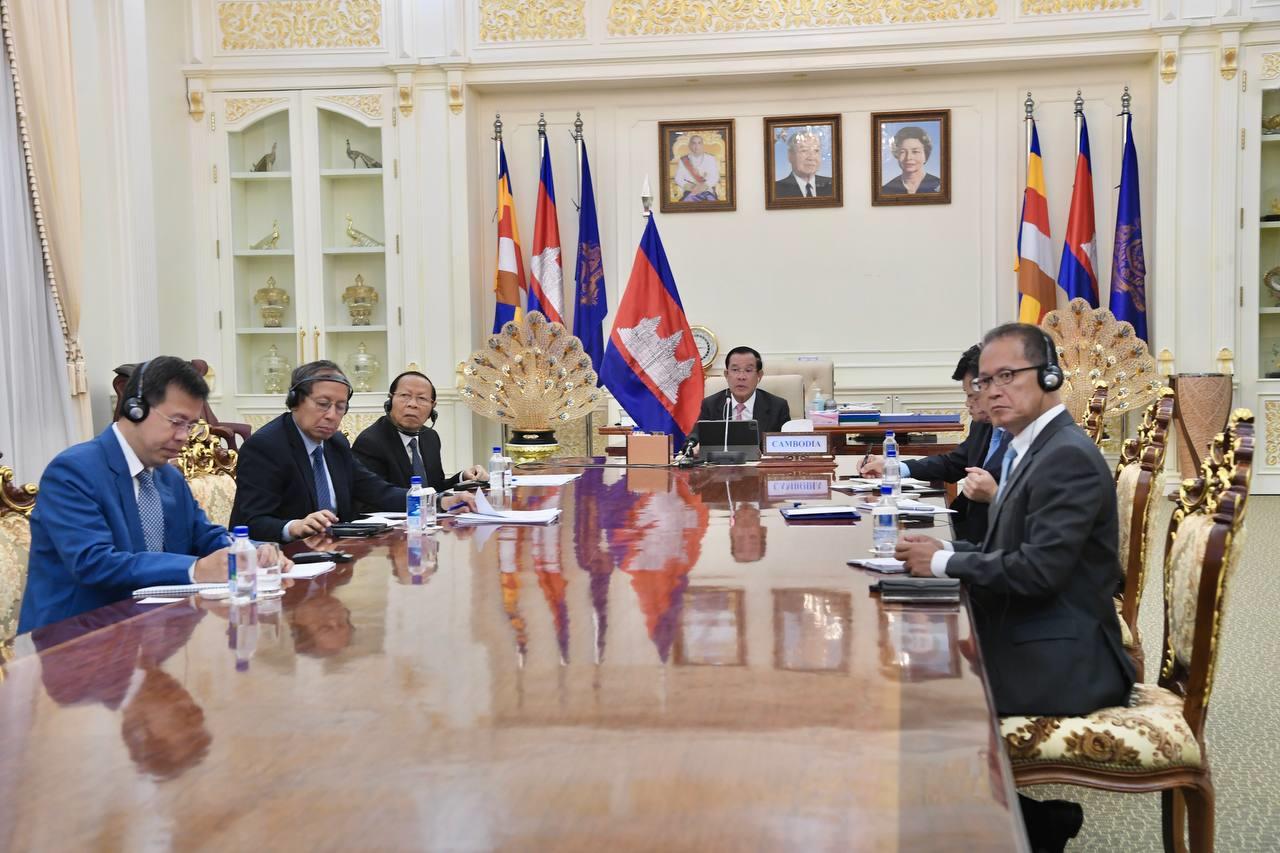 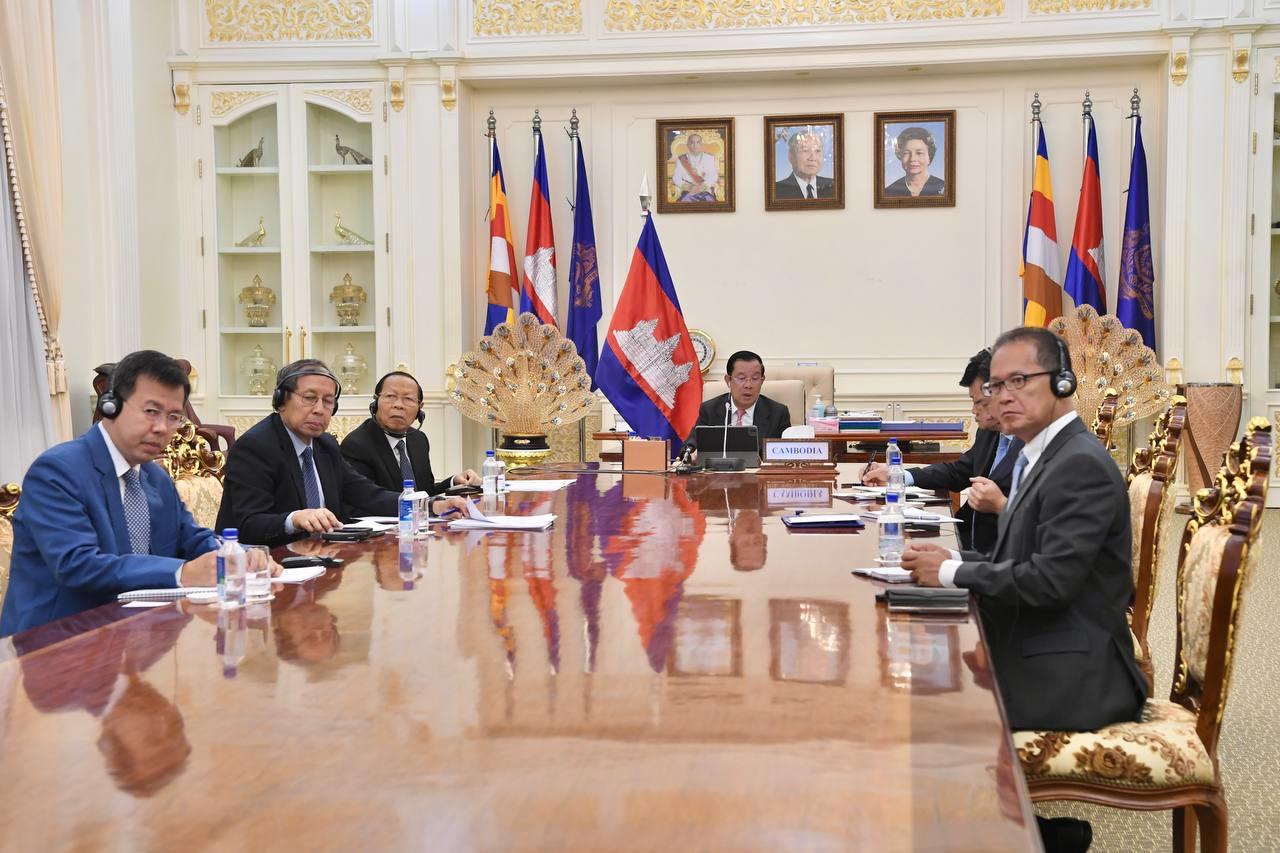 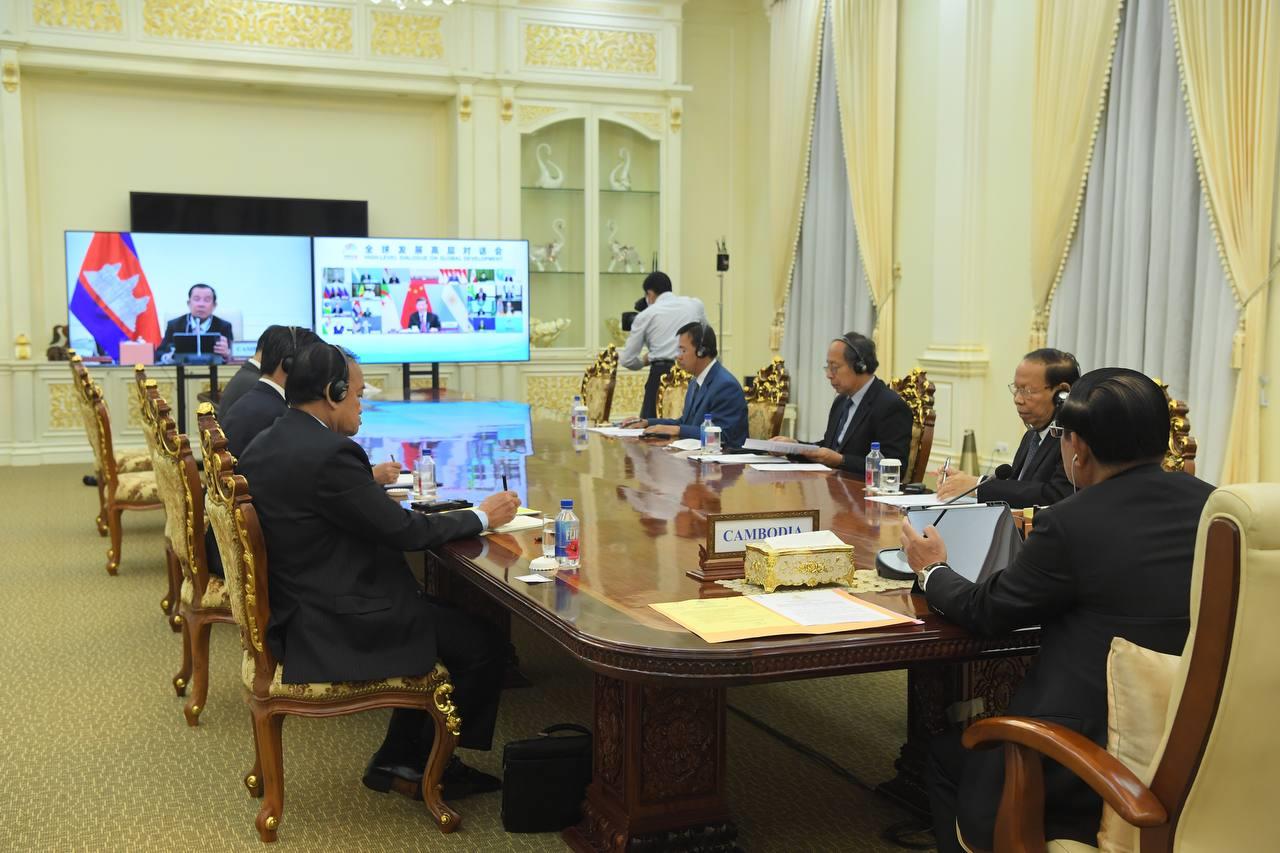 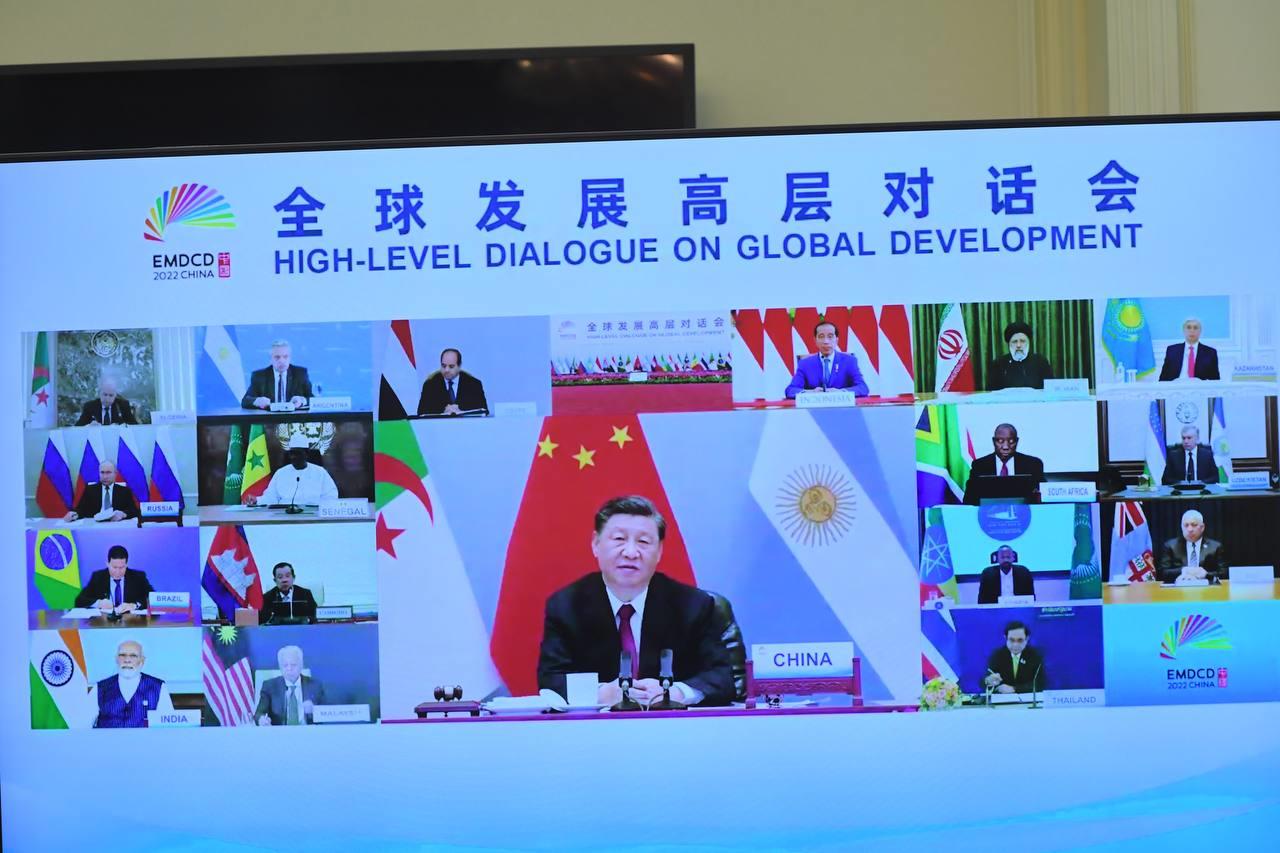 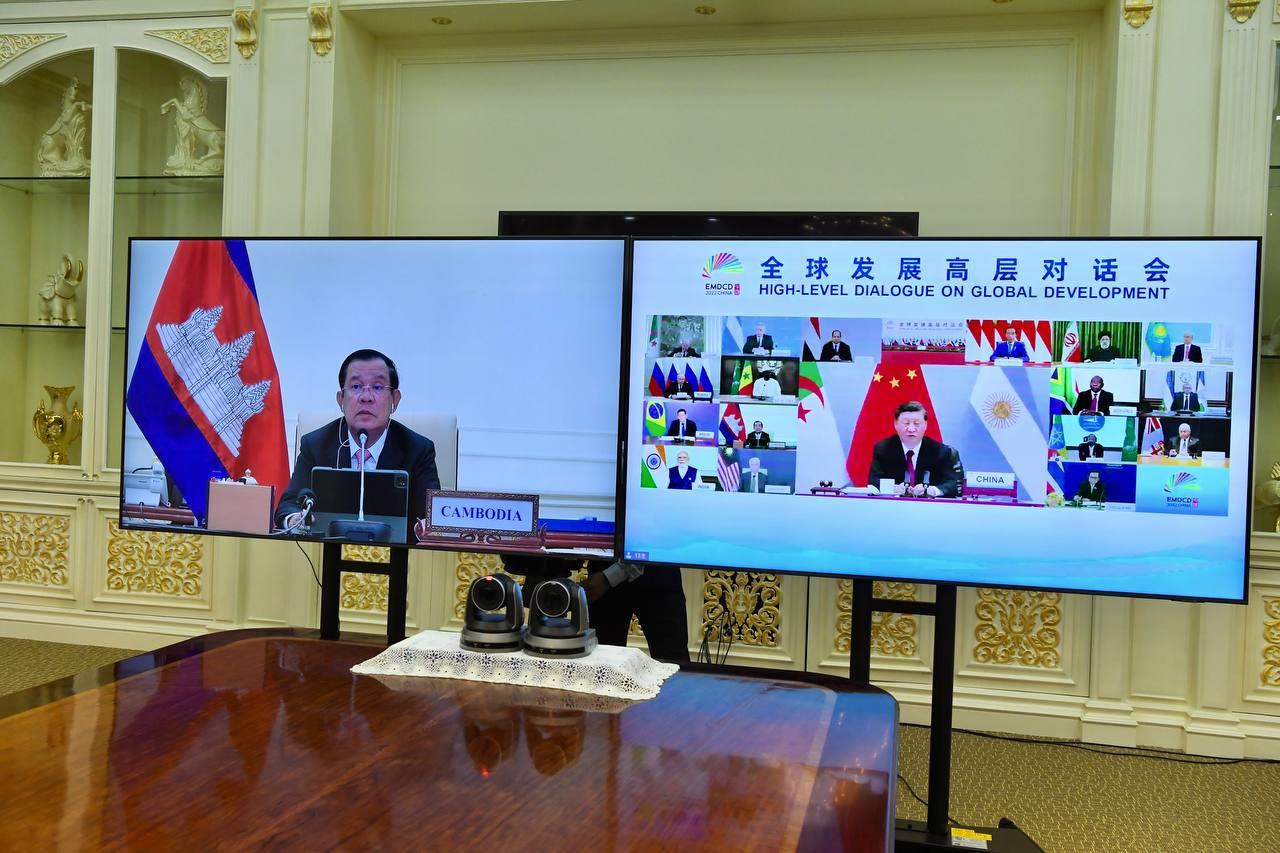 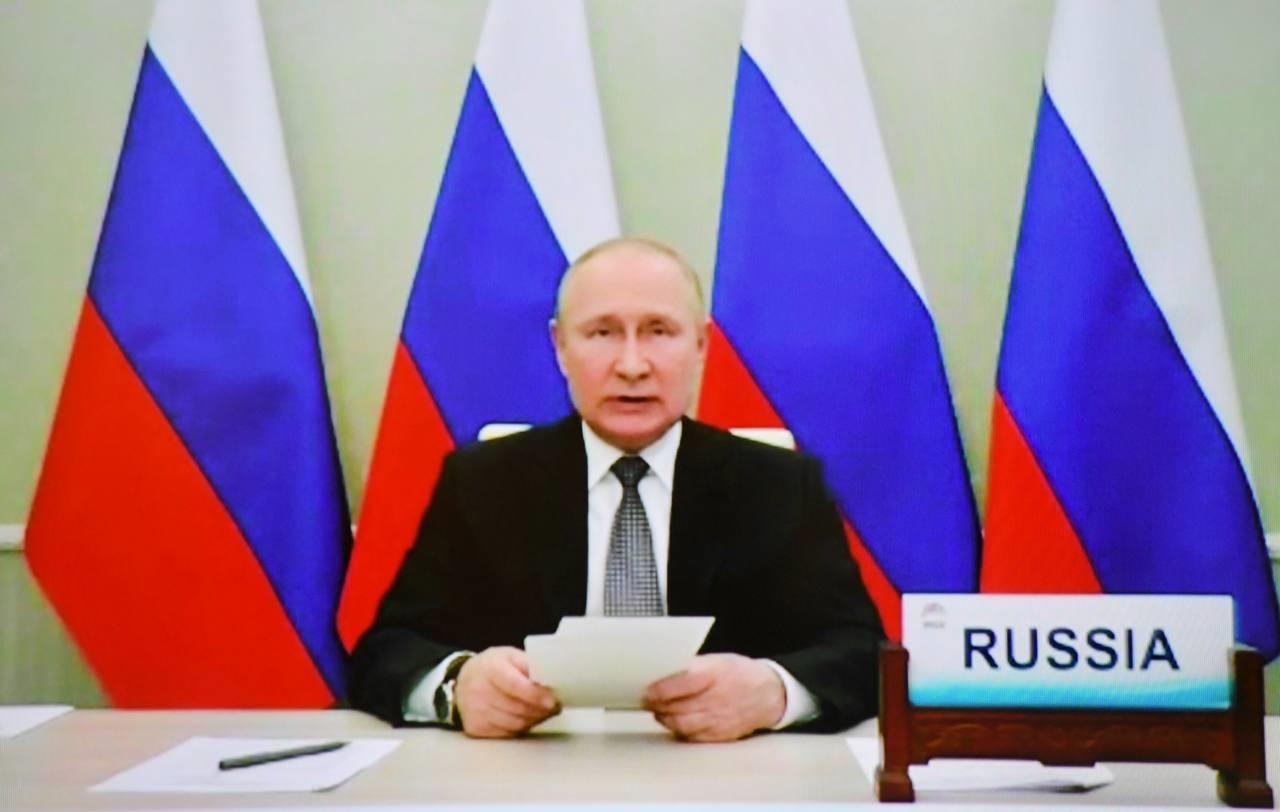 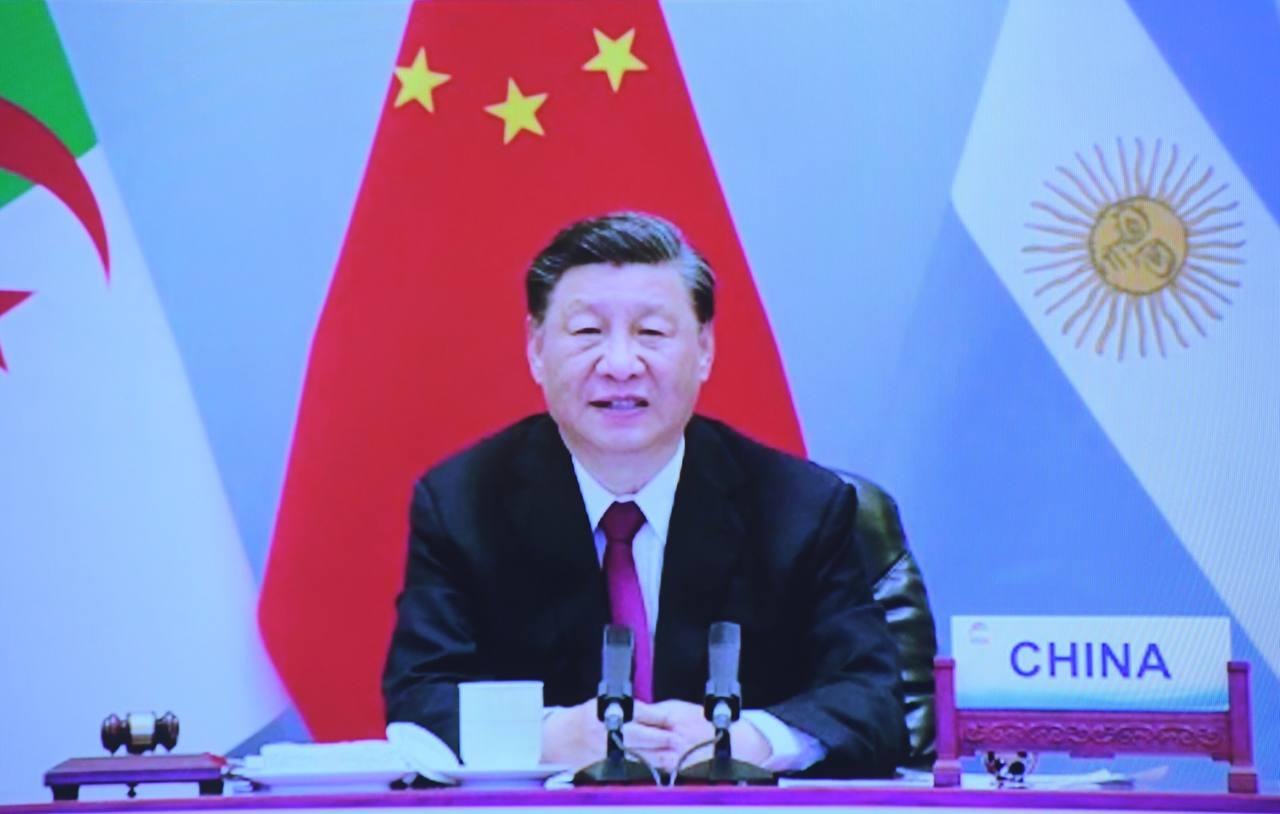 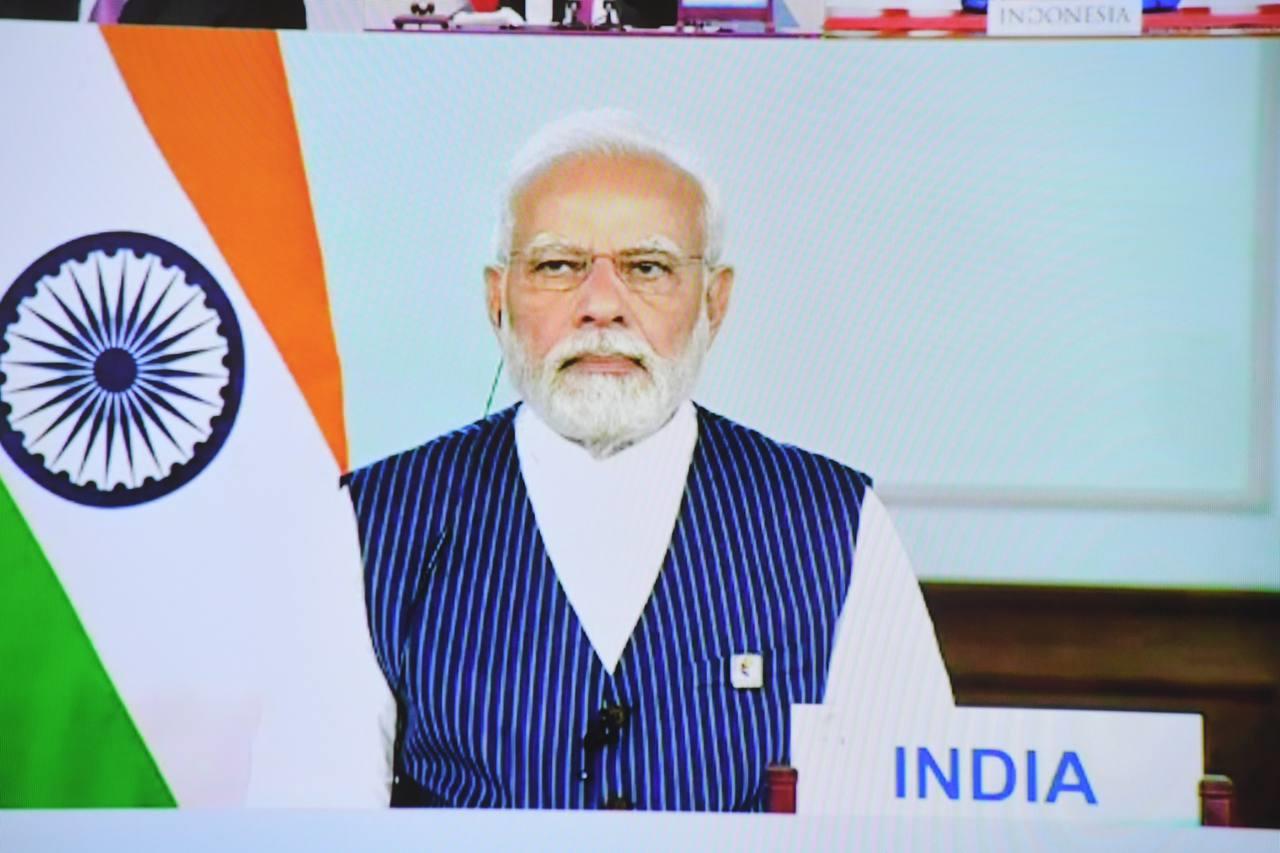 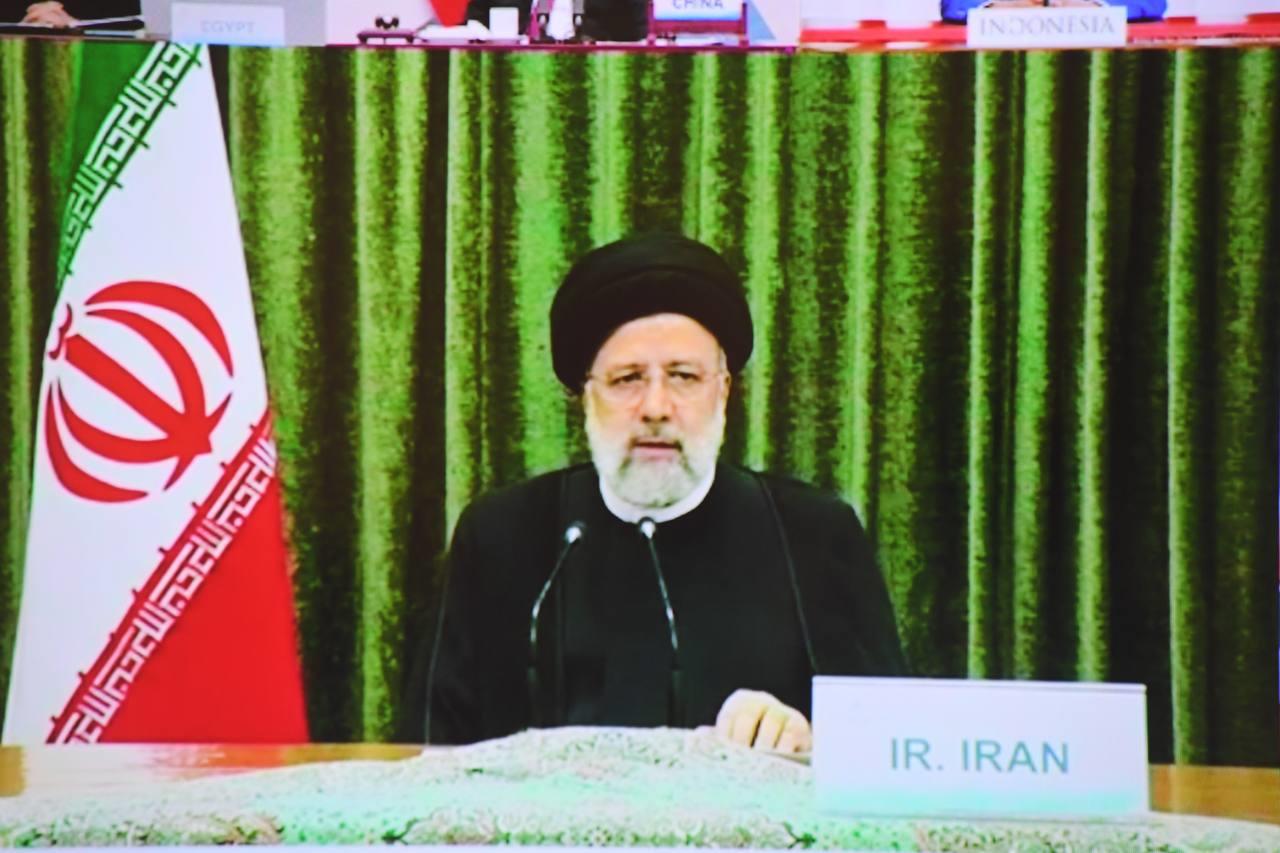