“The judge has warned Kem Sokha during the trial today. Sokha will face further legal actions if he commits actions that violated the court’s ruling again,” Sophal said.

The prosecutor has requested the judge to re-detain Kem Sokha for conducting illegal political activities in Siem Reap, where he met with his supporters.

Kem Sokha has been accused of conspiring with foreigners to topple the legitimate Royal Government of Cambodia.
=FRESH NEWS 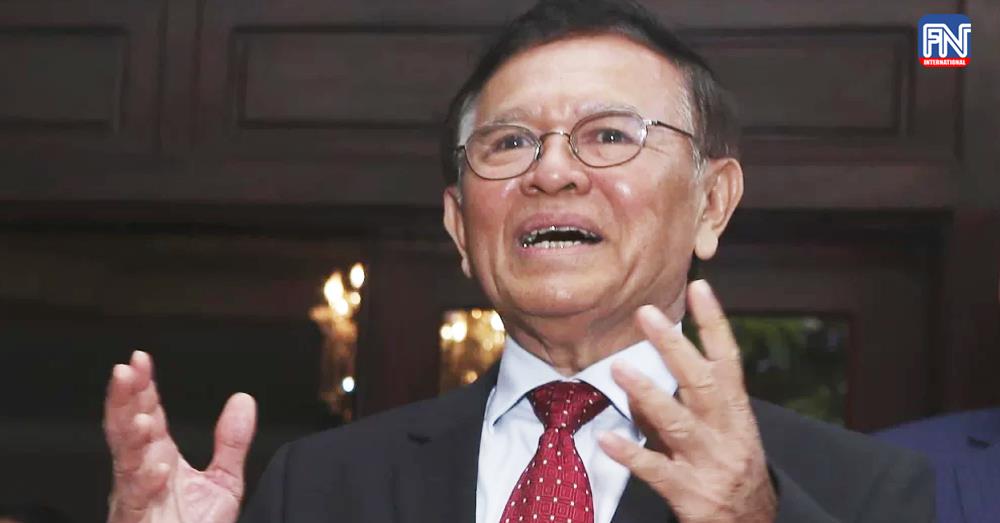