Takeshi Kasai paid a courtesy call on the premier on Thursday (Jun 30) at the Peace Palace.

According to the premier’s personal secretary Eang Sophalleth, Takeshi expressed his respect and recognition for the premier’s effort and leadership in the fight against COVID19 with active participation of health minister, department of health, volunteer doctors, and Cambodian citizens.

Takeshi said on COVID19, Cambodia did well on vaccination campaign; and is a role model nation that could tackle the pandemic on a timely manner.

Takeshi thanked the kingdom for sharing experience in tackling COVID19 pandemic to other countries. He was excited and grateful for Cambodia for allowing the Westerdam ship to dock in kingdom while the other countries rejected.

On this occasion, Takeshi pledged to work with all countries to fight against COVID19 and other disease such as malaria, liver disease, high blood pressure and the fight against the use of tobacco.

In response, premier Hun Sen thanked Takeshi for recalling the fight against COVID19 progress. Samdech also shared his experience of vaccinating citizens by using the blossoming approach. Currently, the kingdom urges citizens to get the booster shoot. 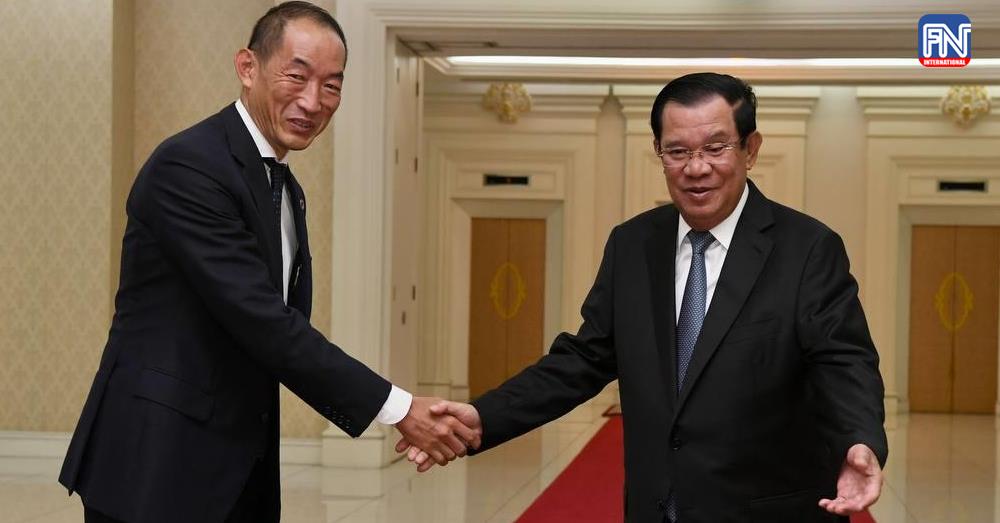 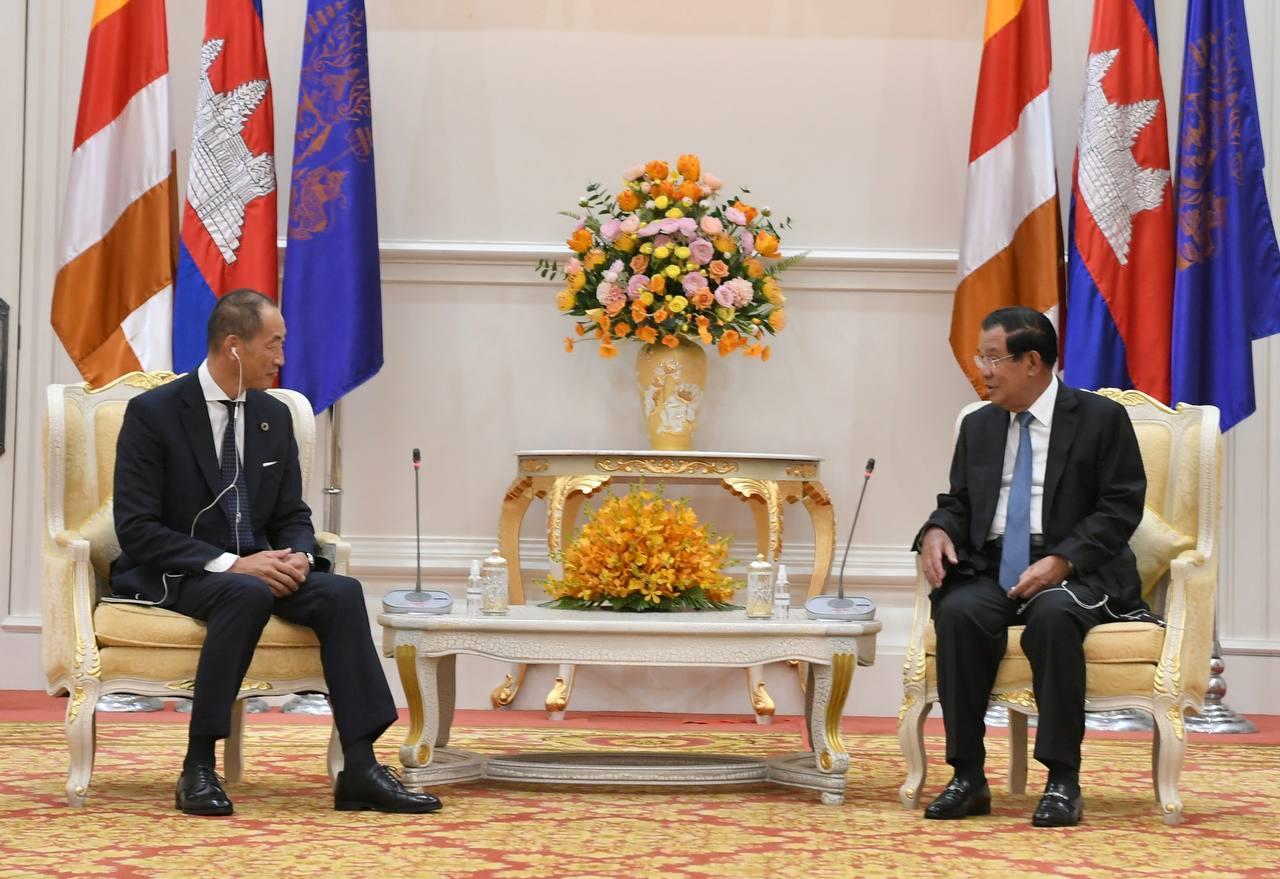 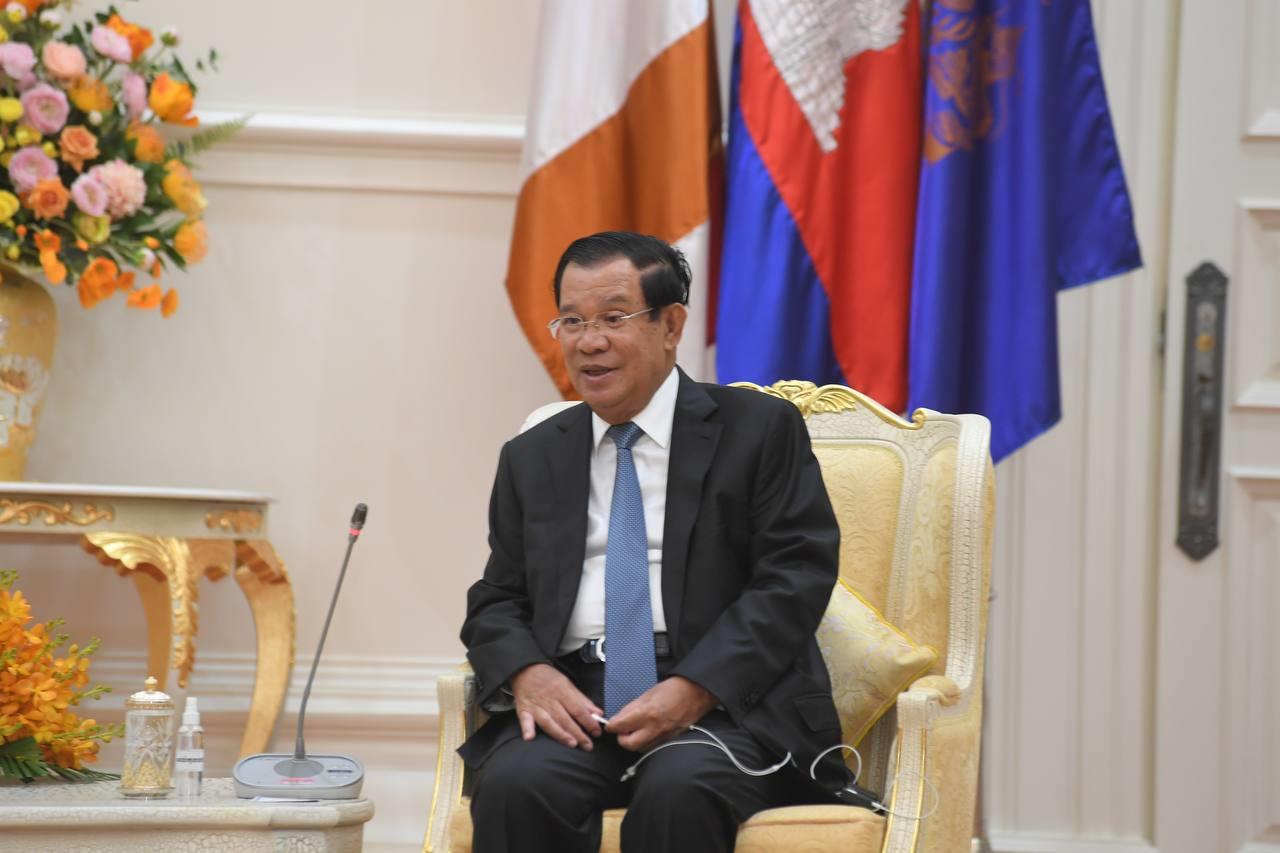 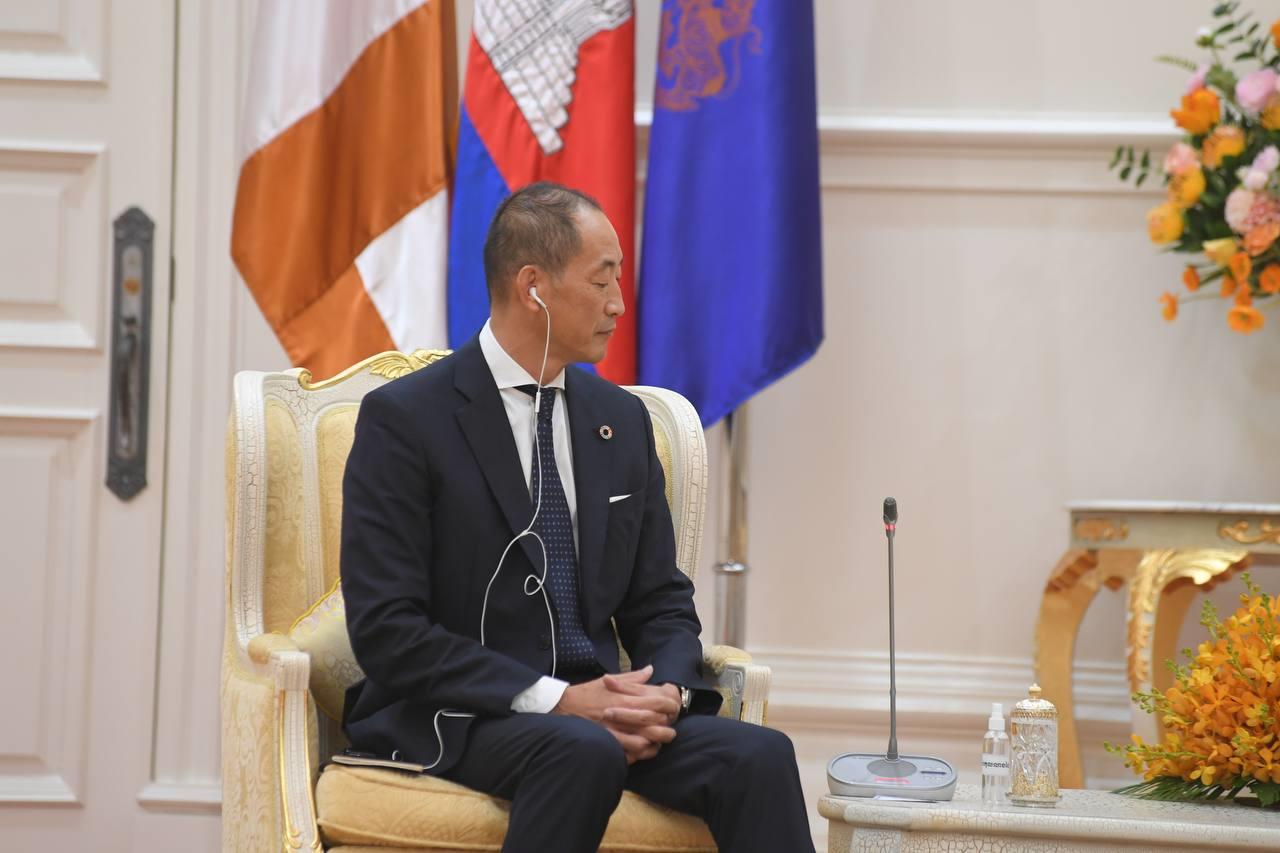 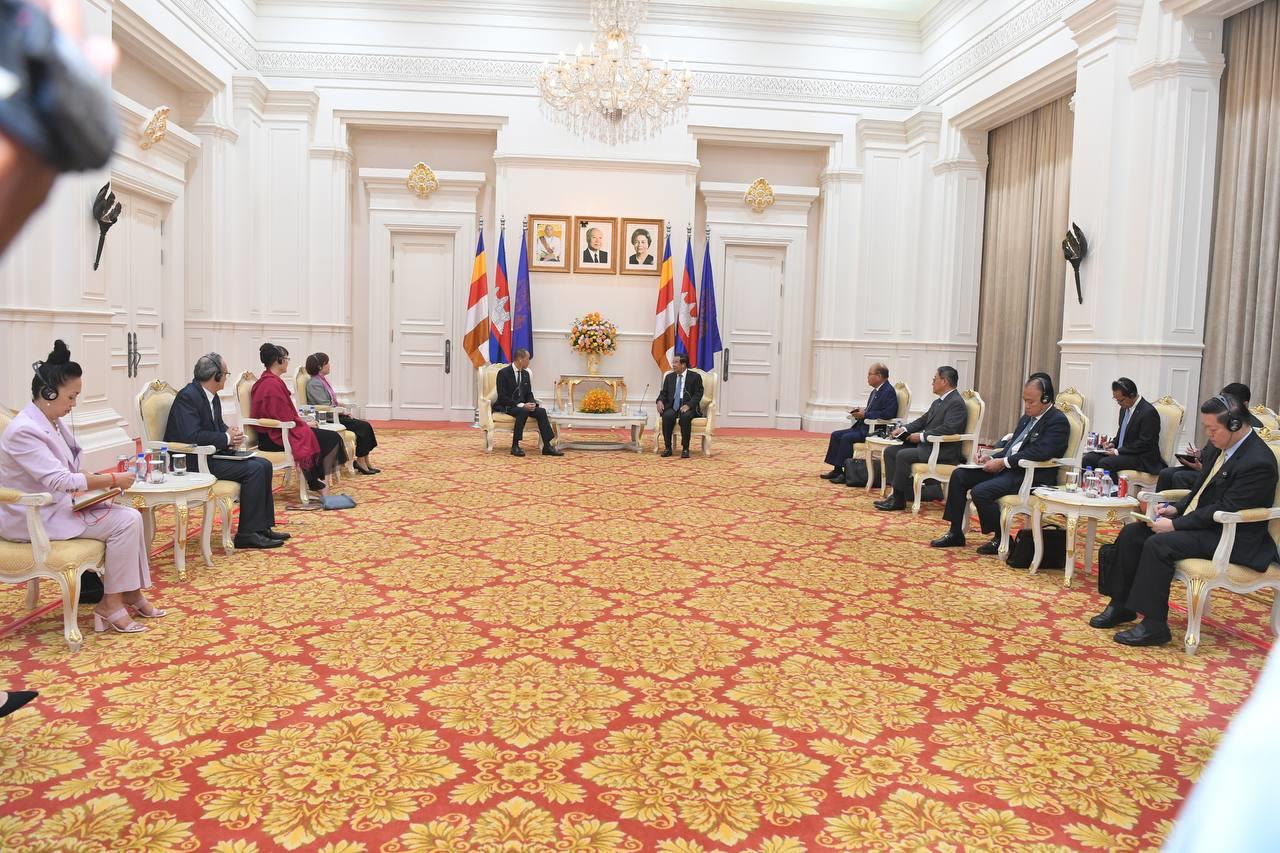 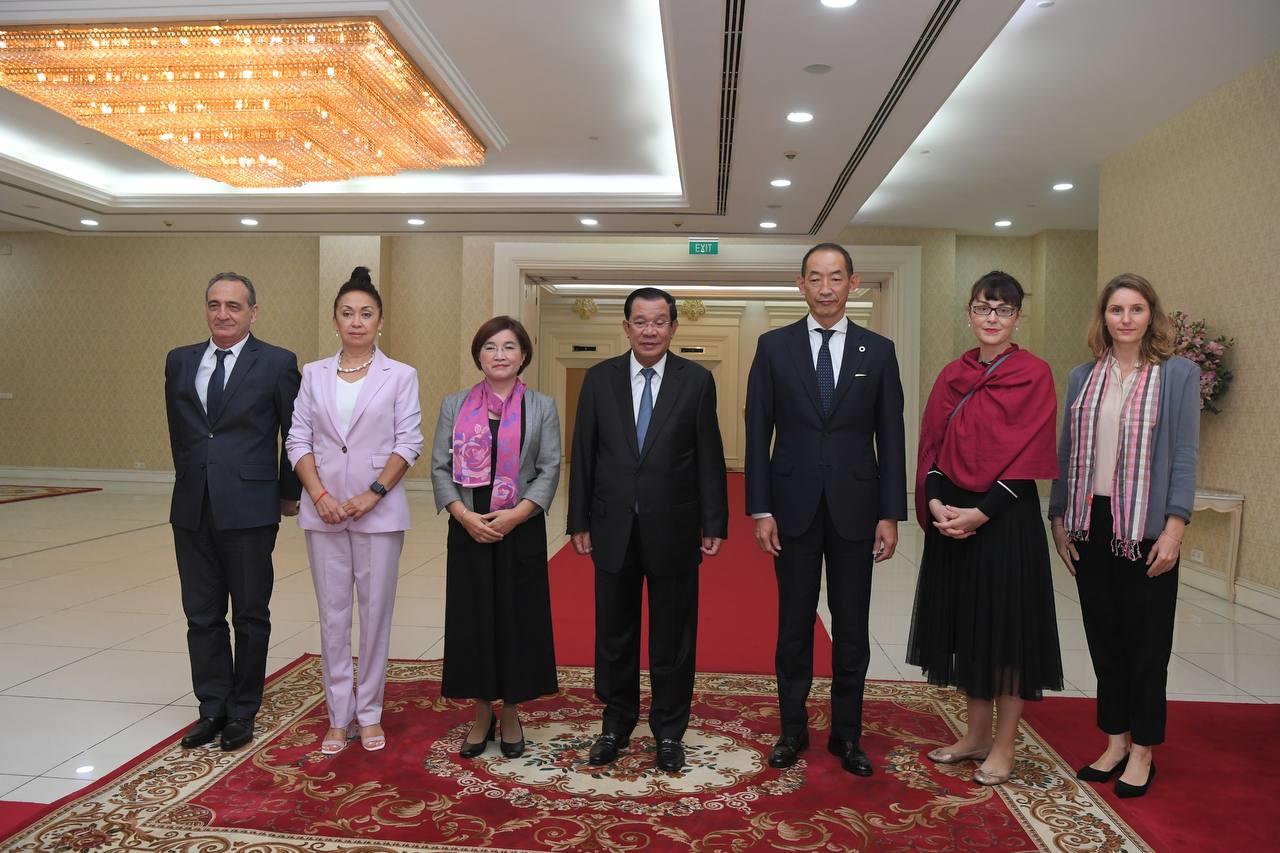 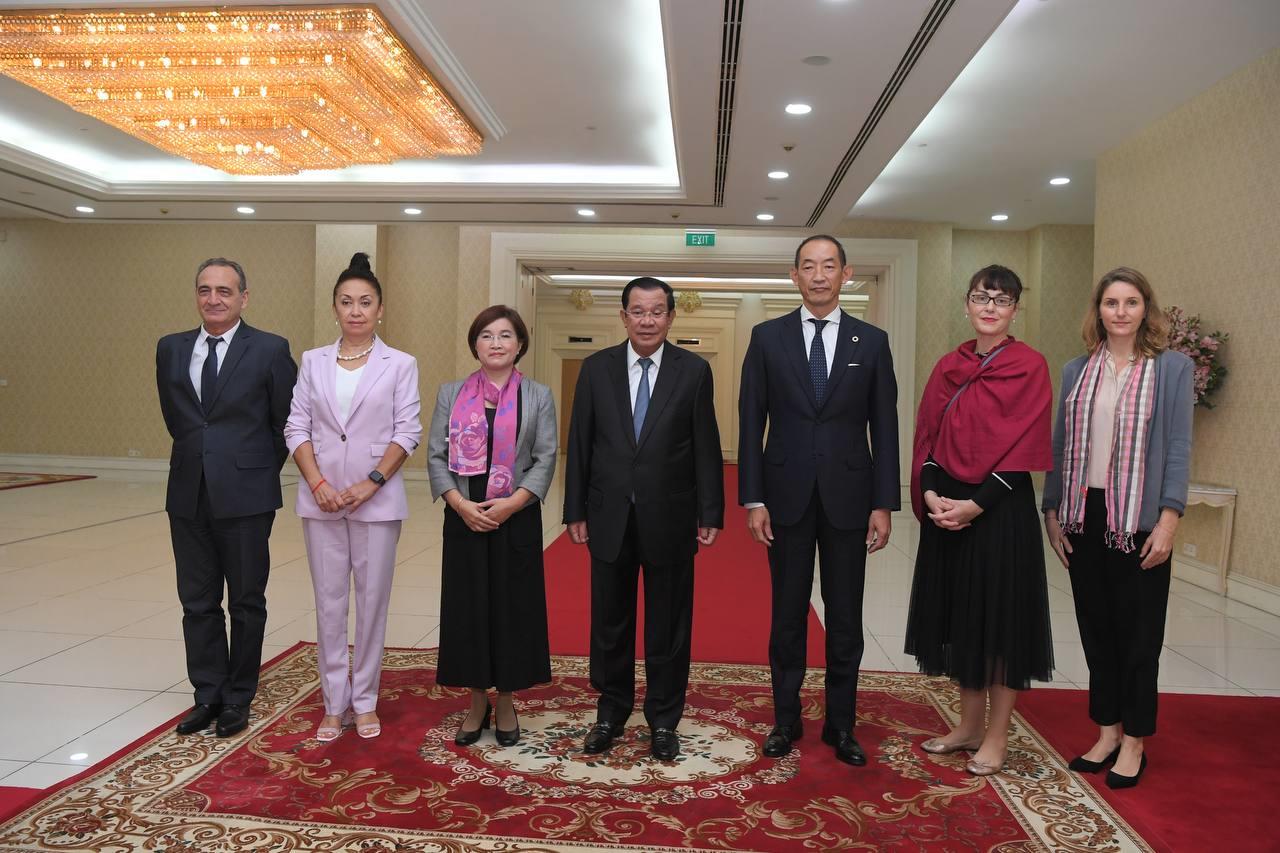 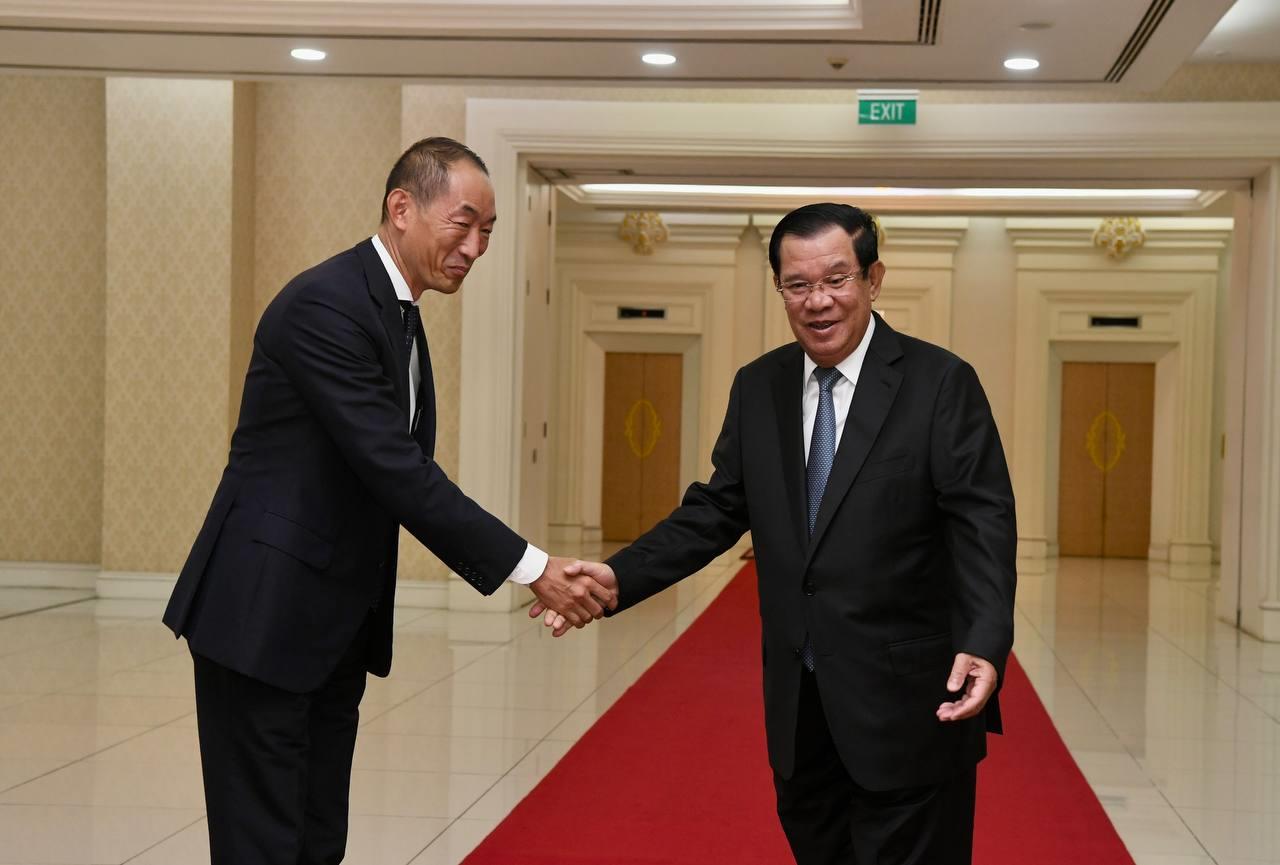