Phnom Penh (FN), Jun. 30 – The 2022 Huawei Global Mobile Innovation & Development Competition officially started for registration (https://developer.huawei.com/consumer/en/activity/digixActivity/digixList) last Friday. This competition comprises two contests — the Huawei Global App Innovation Contest (Apps UP) and Global AI Challenge. Apps UP, which has now entered its third consecutive year, has received nearly 10,000 submissions from almost 10,000 developers. Under the theme of "Together We Innovate", Apps UP has set aside over USD 1 million as prize money this year. Launched on the same day as Apps UP, the Global AI Challenge aims to rally global campus talent to explore new AI frontiers.

New awards have been set up for specific competition regions to localise the HMS ecosystem, including the Best Arabic App in Middle East & Africa, the Best Game Innovation Award in Latin America, and the AppGallery Rising Star App in Asia Pacific.

A range of incentives are provided for this year's contestants, including the serverless service vouchers from AppGallery Connect.

The contest will include two stages — preliminary and elite final. Following the preliminary stage, seven teams will be selected from each proposal to enter the elite final, where a total of 21 teams will compete for cash prizes via an online competition and presentation. Huawei's Shining Star Program, a long-term developer engagement program, has set aside USD 210,000 as prize money for the contest. The champion will be awarded USD 35,000, the first runner-up USD 15,000, and the second runner-up USD 10,000. In addition, four teams will earn an honorary mention, with each winning USD 2,500.

Huawei has been passionately pursuing its seamless AI life strategy, of which the HMS ecosystem is supported across multiple devices worldwide. The 2022 competition aims to stimulate innovations and continue to provide seamless AI experiences for users.

About Huawei
Founded in 1987, Huawei is a leading global provider of information and communications technology (ICT) infrastructure and smart devices. We have 195,000 employees and we operate in more than 170 countries and regions, serving more than three billion people around the world.
=FRESH NEWS 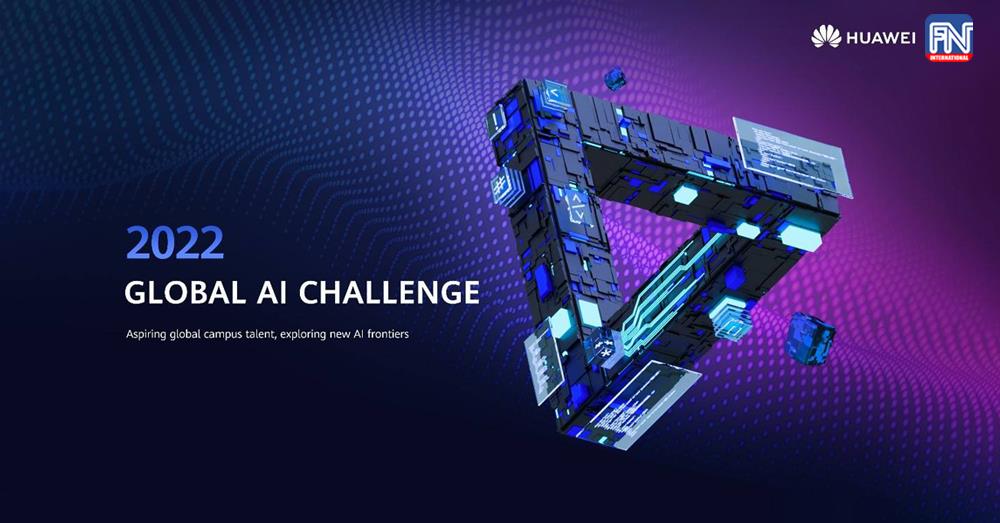 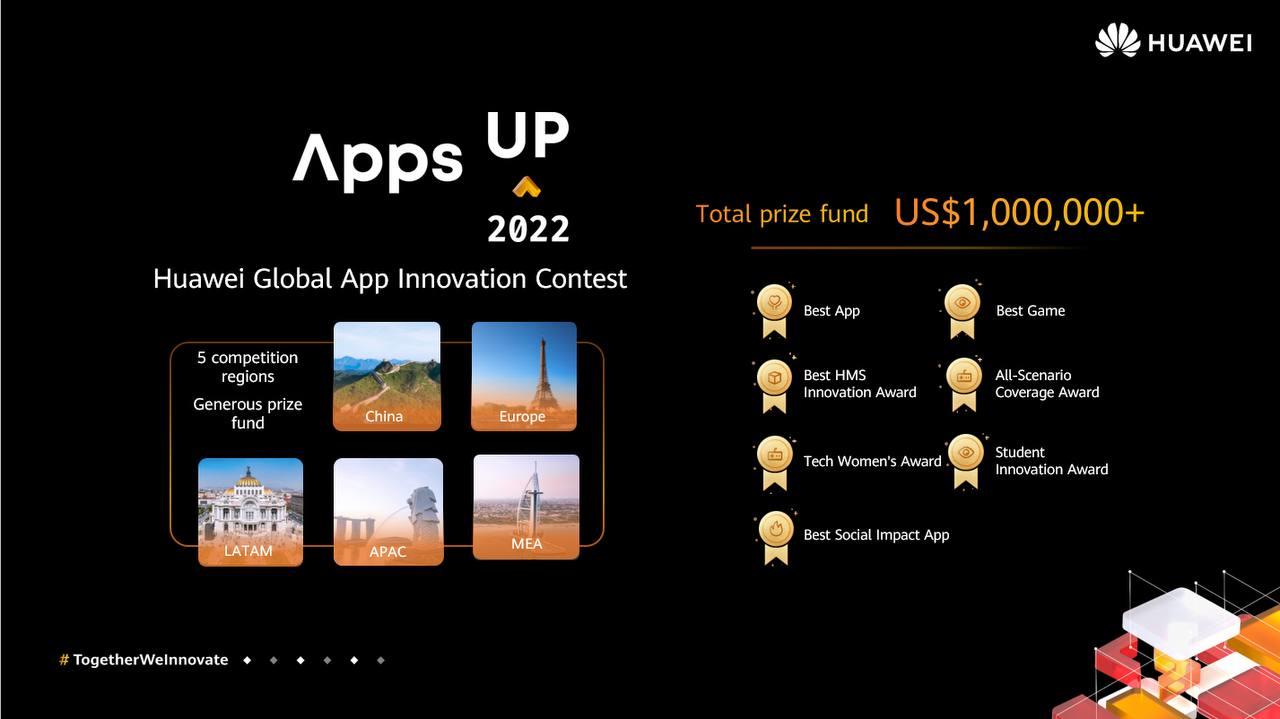