The premier spoke during the Ministry of Tourism’s annual meeting at Sokha Hotel Phnom Penh, held on Thursday (Jul 14).

Cambodia has estimated that EDC will lose USD 100 million this year due to surging of oil prices caused by Russia-Ukraine war.

The premier said that during the COVID19 pandemic, if the government increases the electricity price, it will seriously affect hotel and tourism business.

"If we [government] do not cover the loss profit of EDC, electricity price will surge and it would cause all the hotel business to bankrupt,” the premier underlined.

Samdech called on the citizens and all public institutions depending on state budget to save electricity in response to the energy crisis caused by rising prices of oil, coal and gas. It is the first time in the history of Cambodia that EDC faced profit loss.
=FRESH NEWS 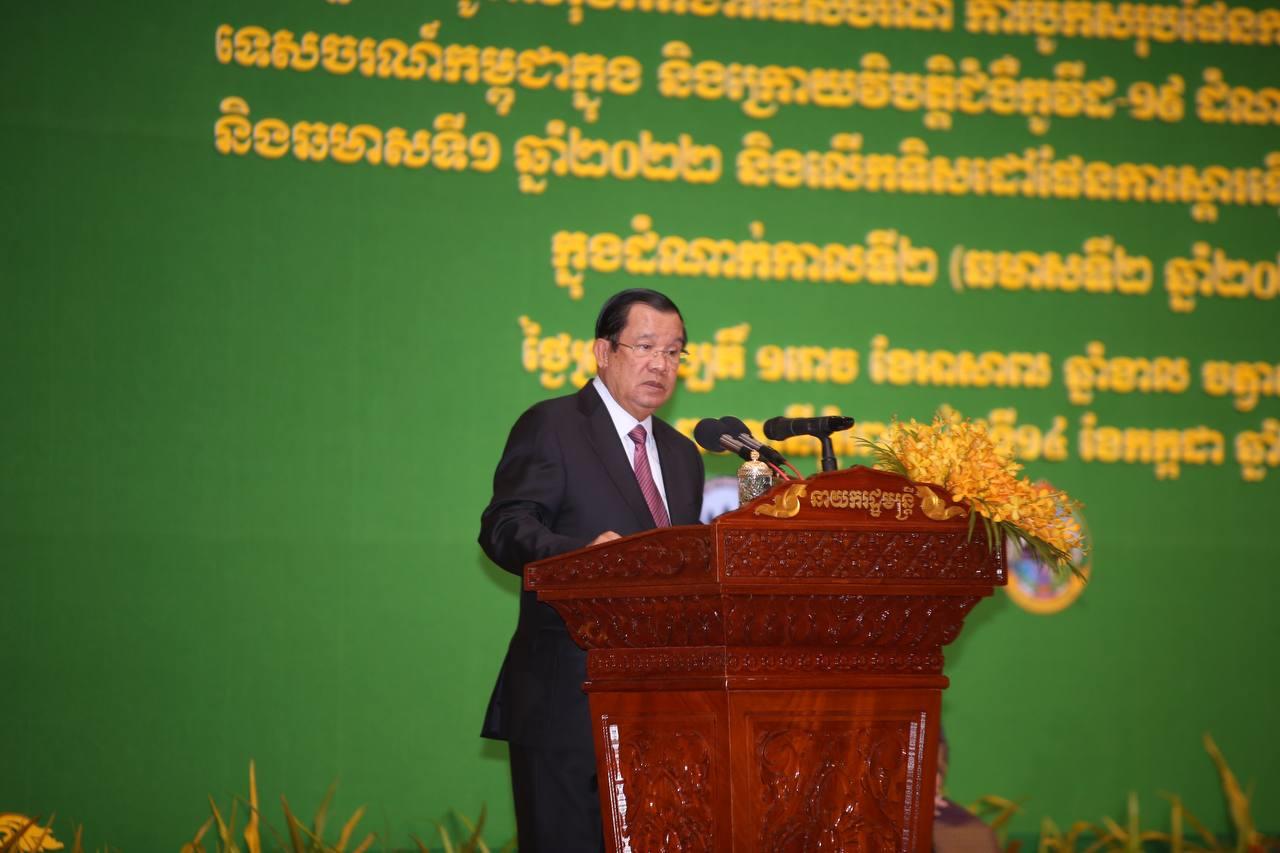 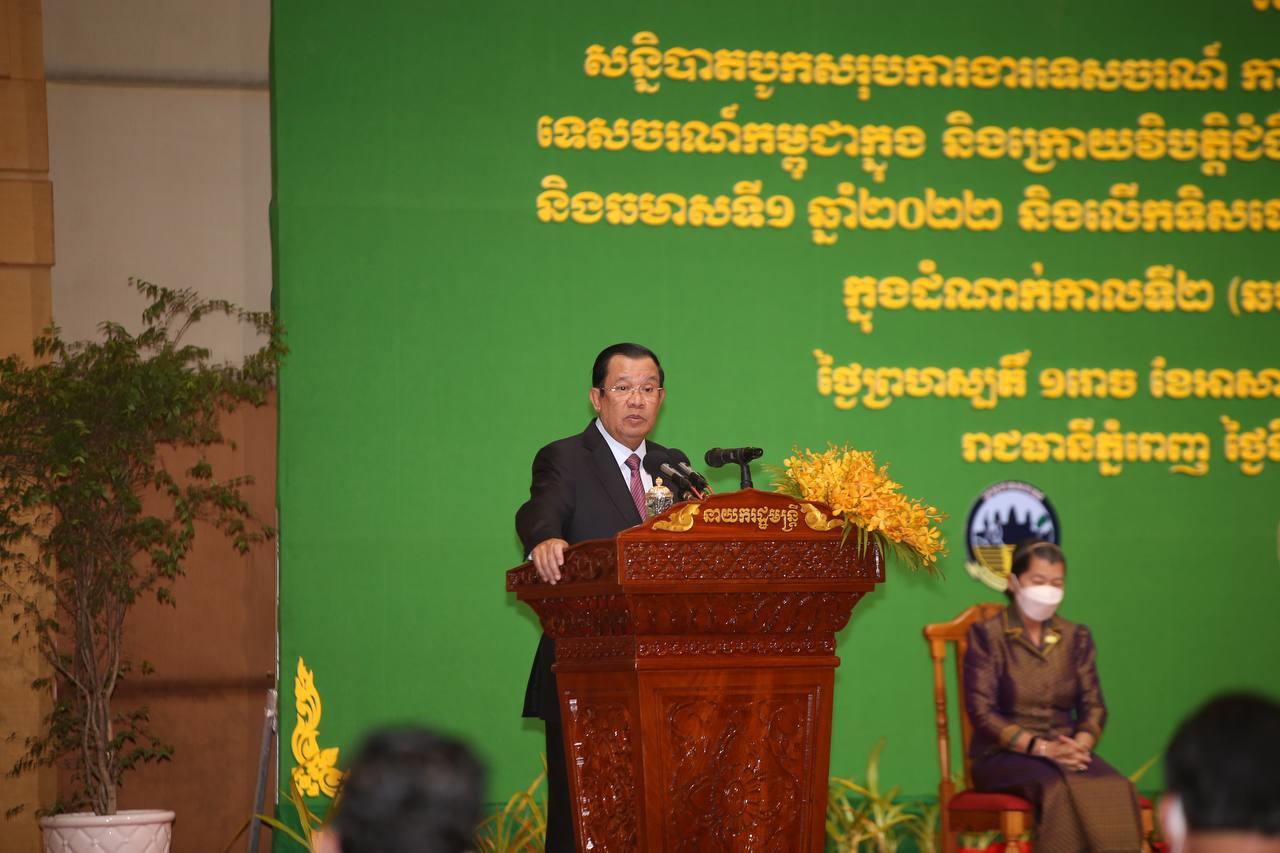 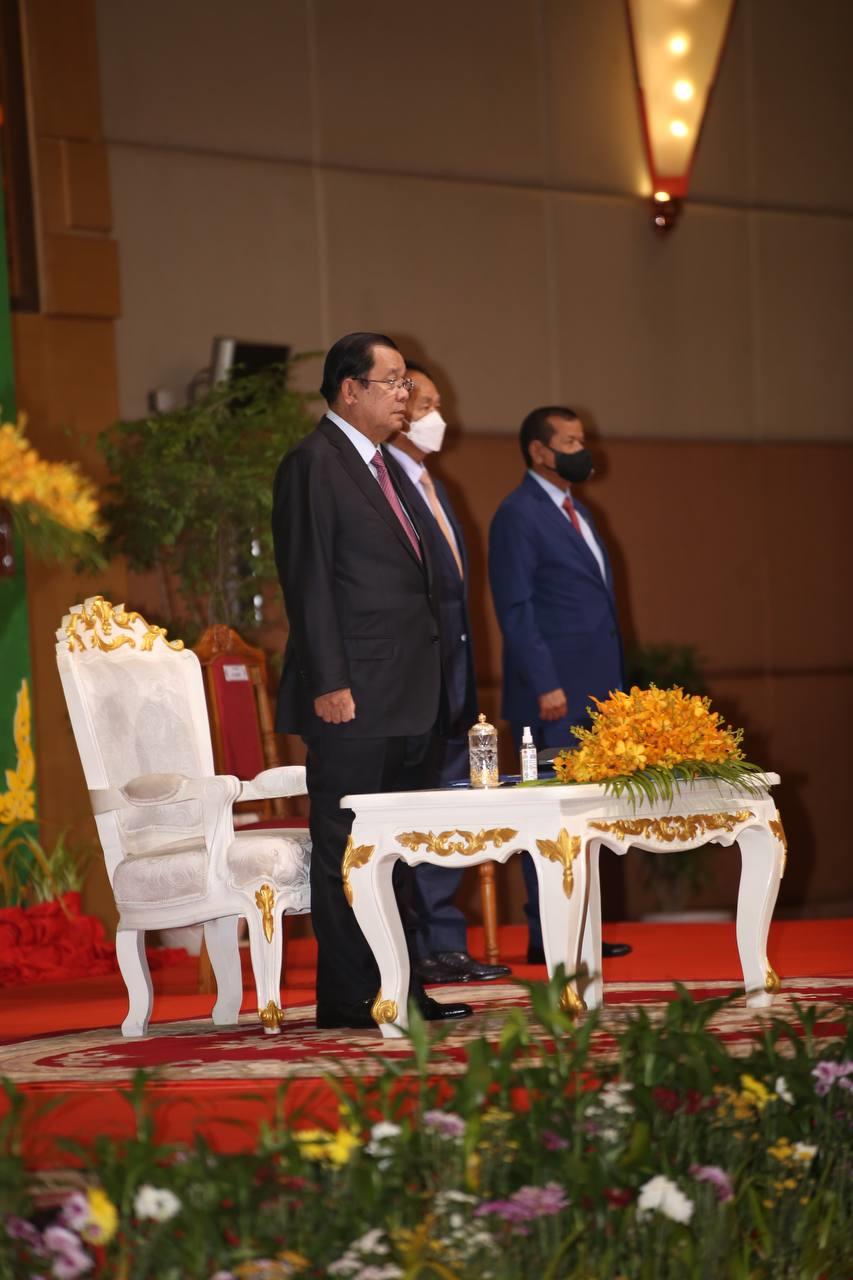 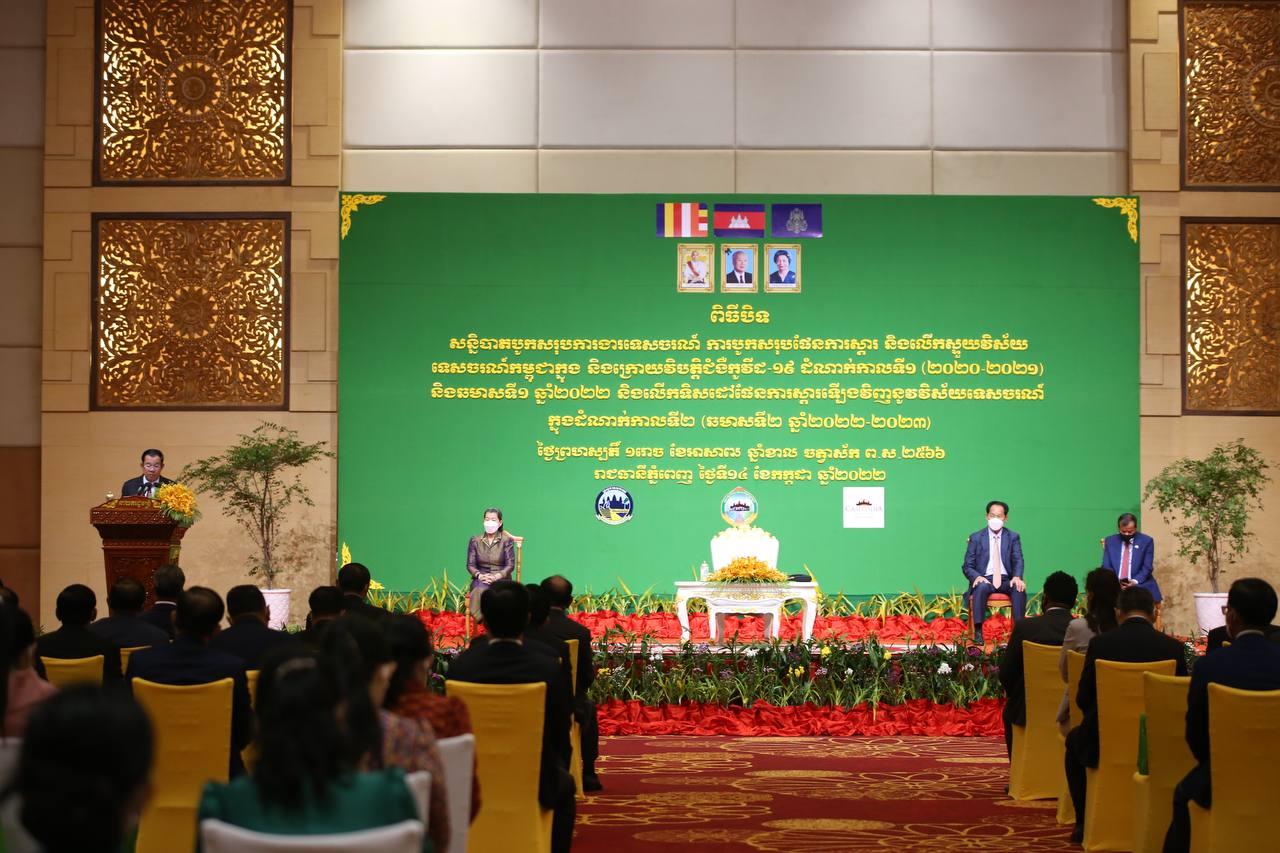 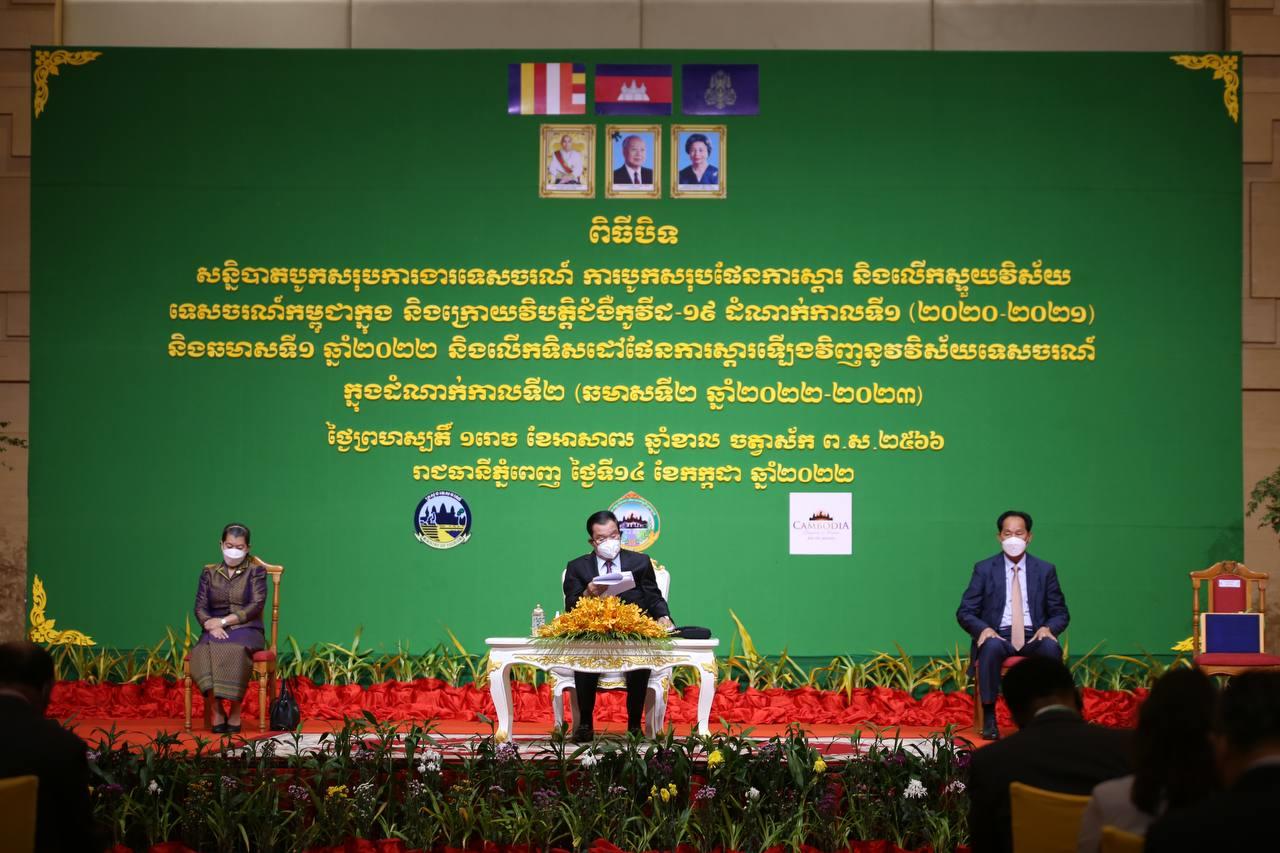 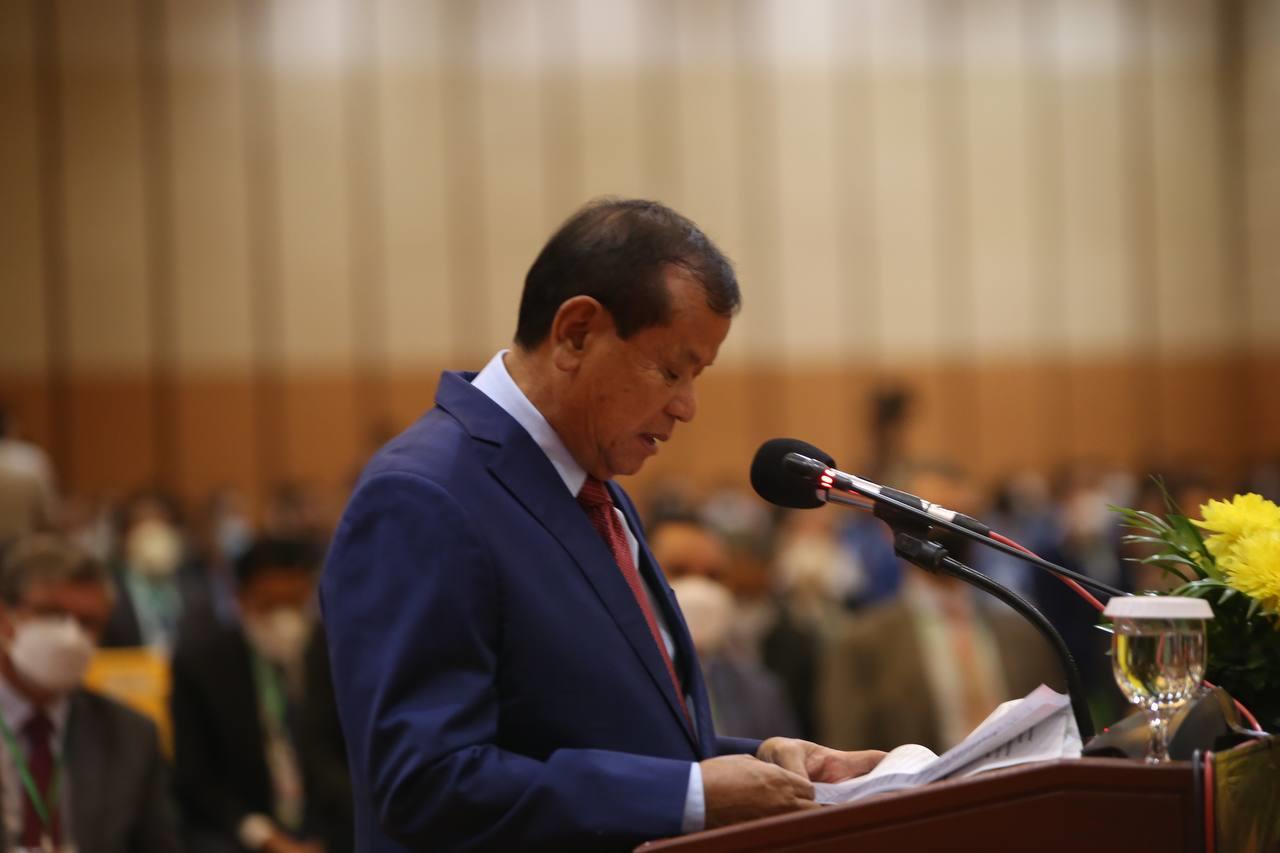 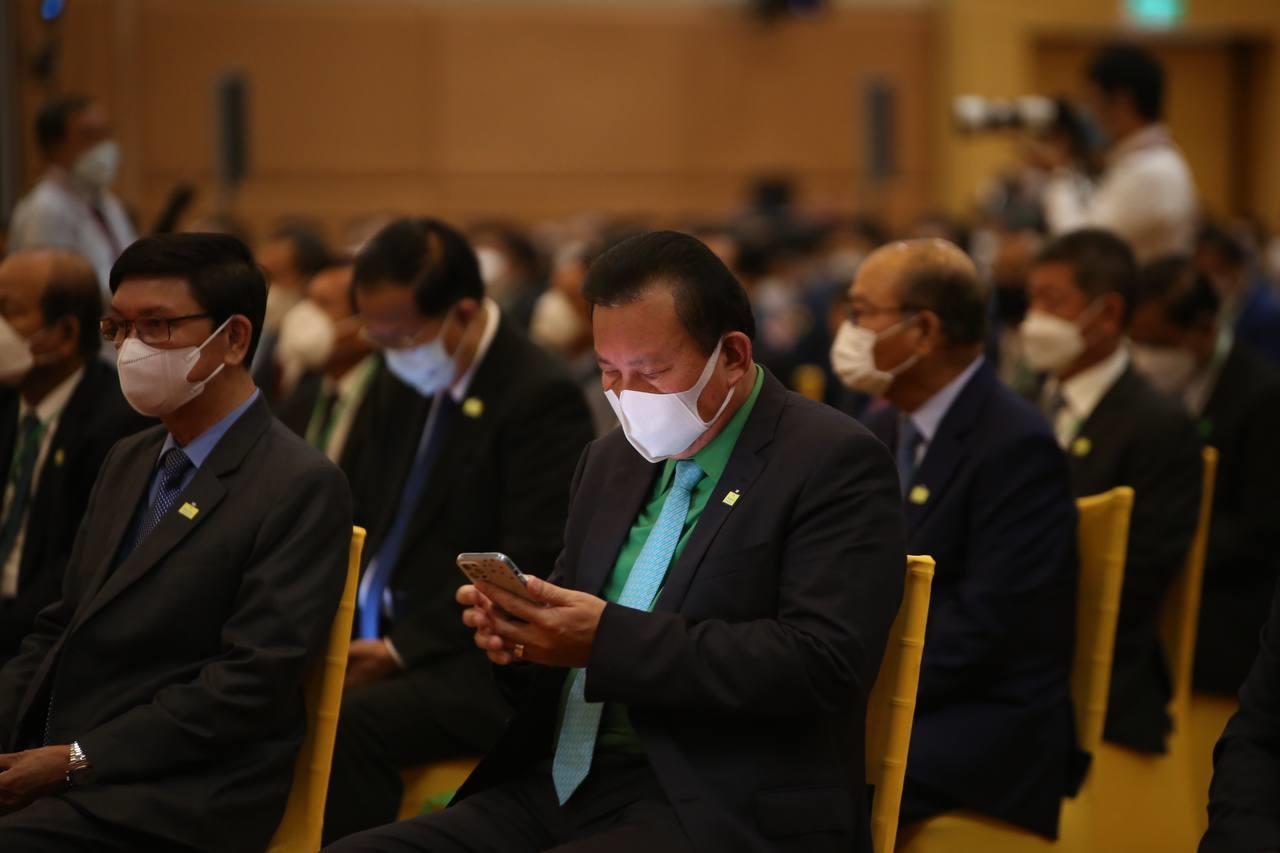 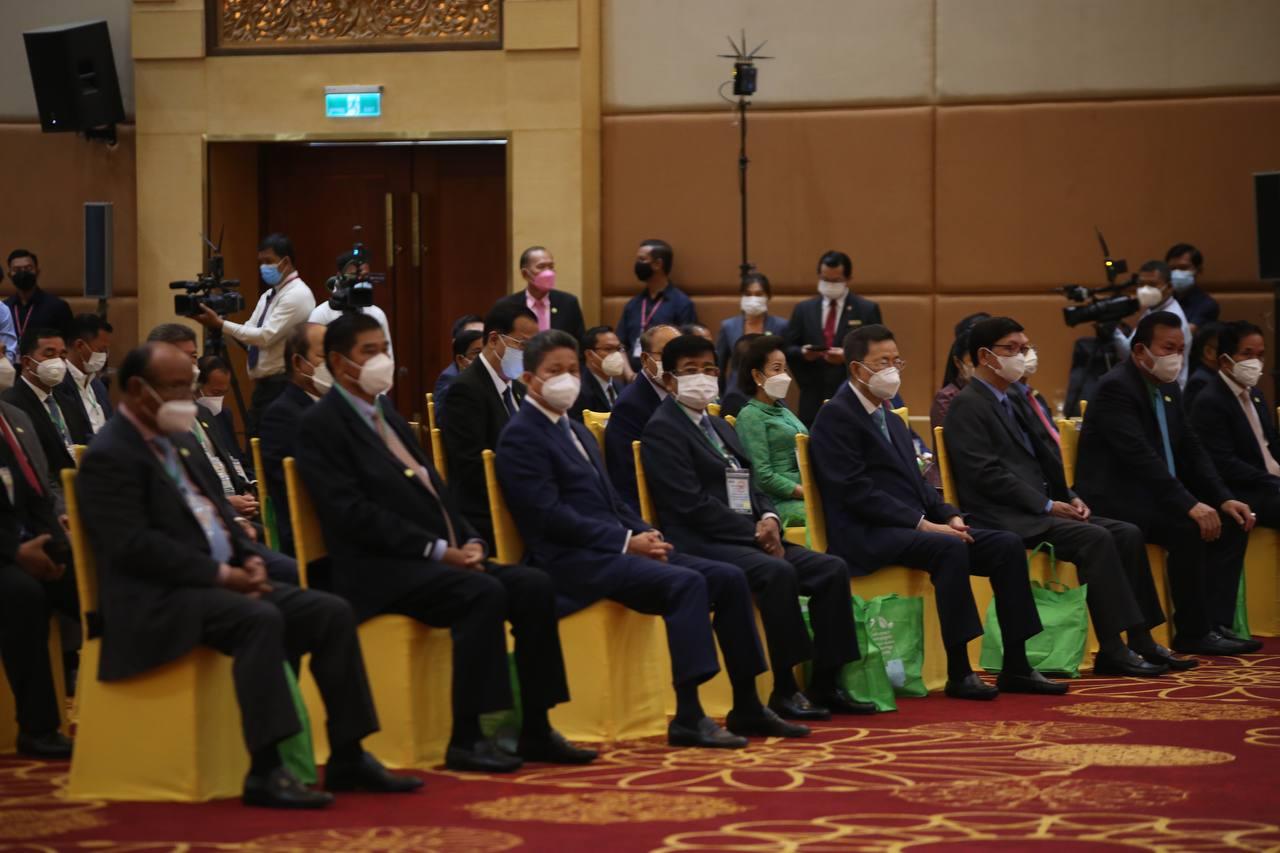 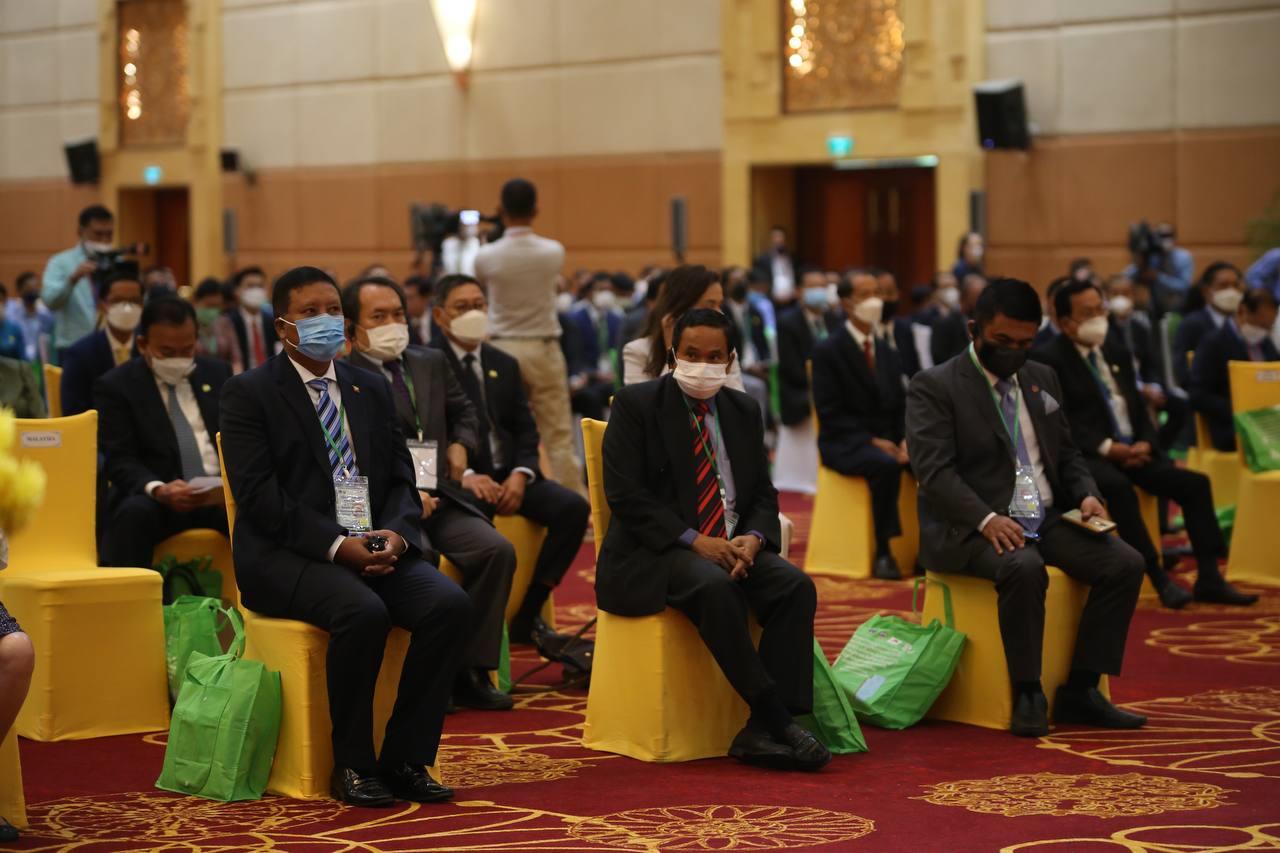 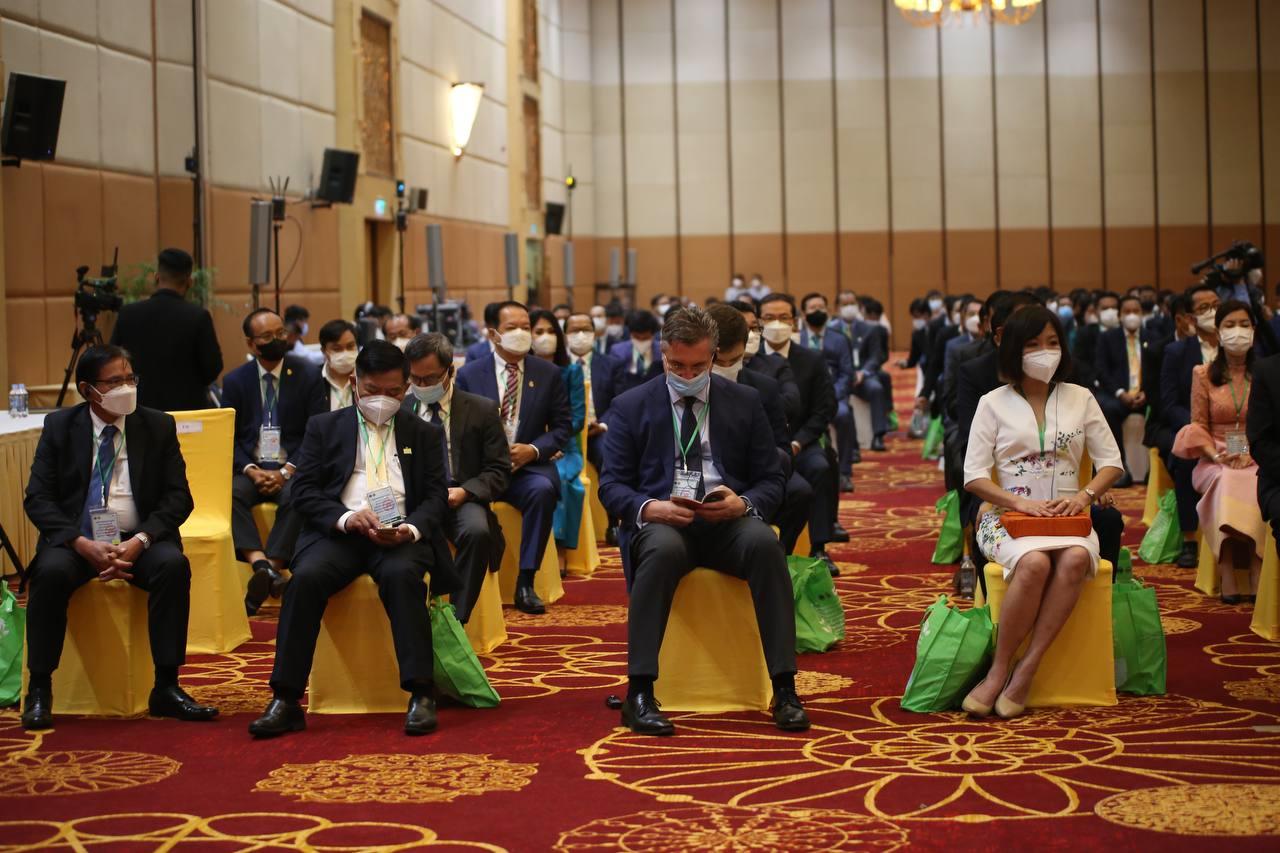 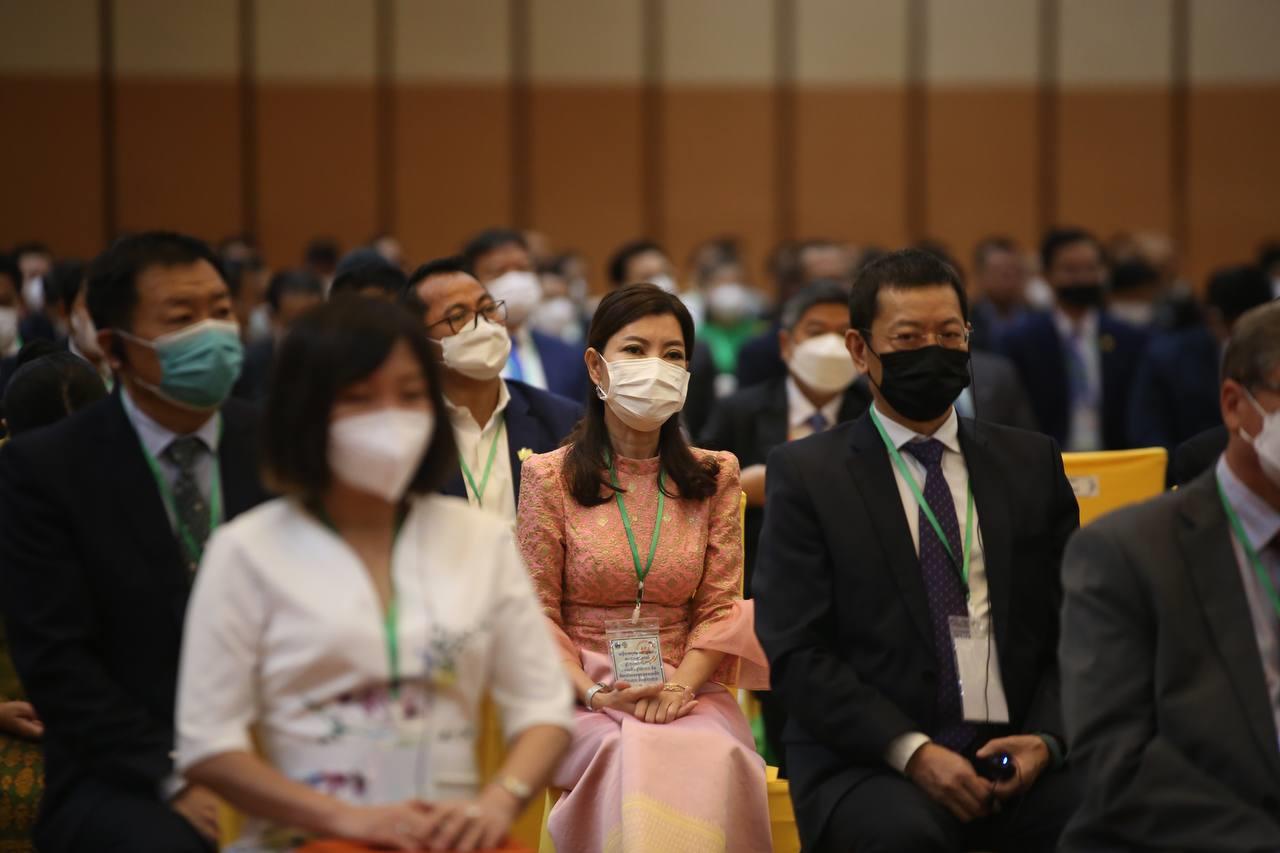 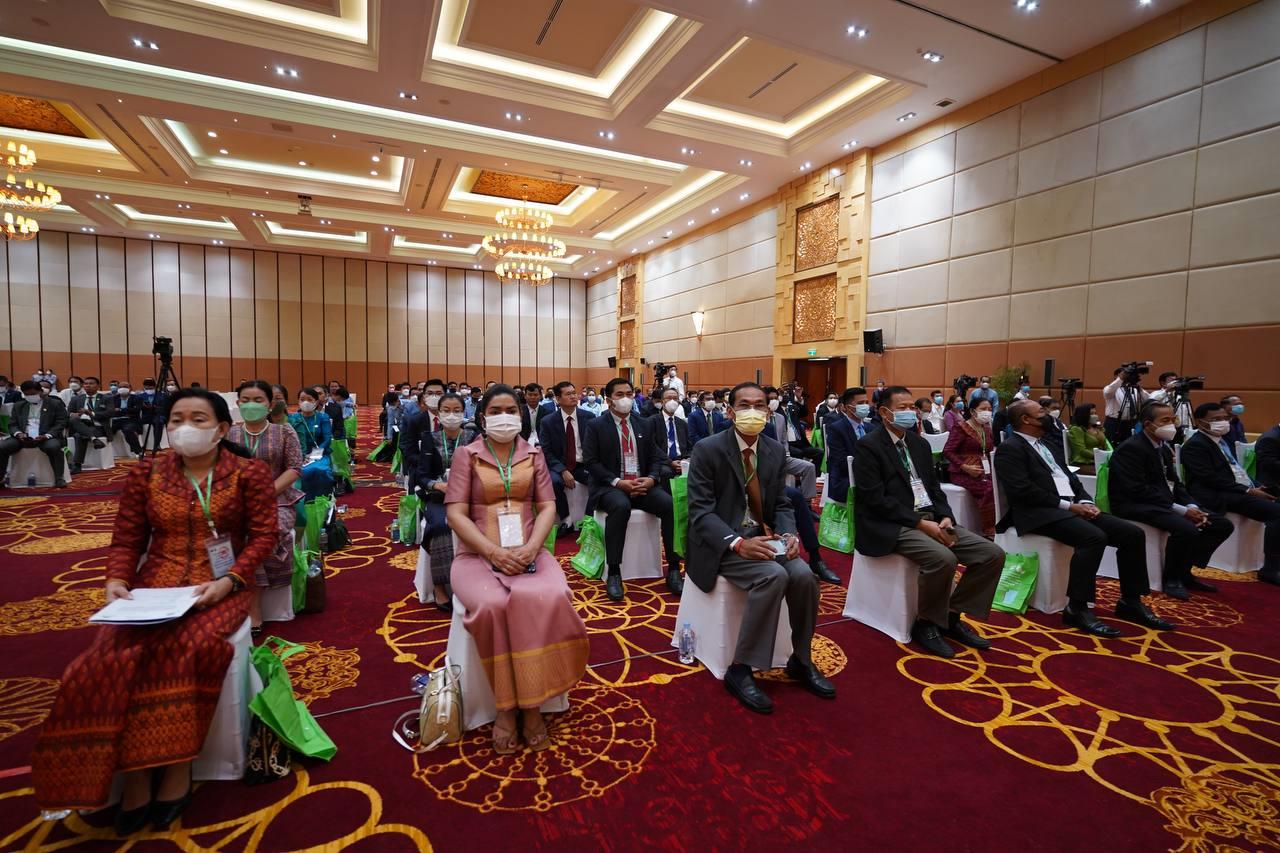 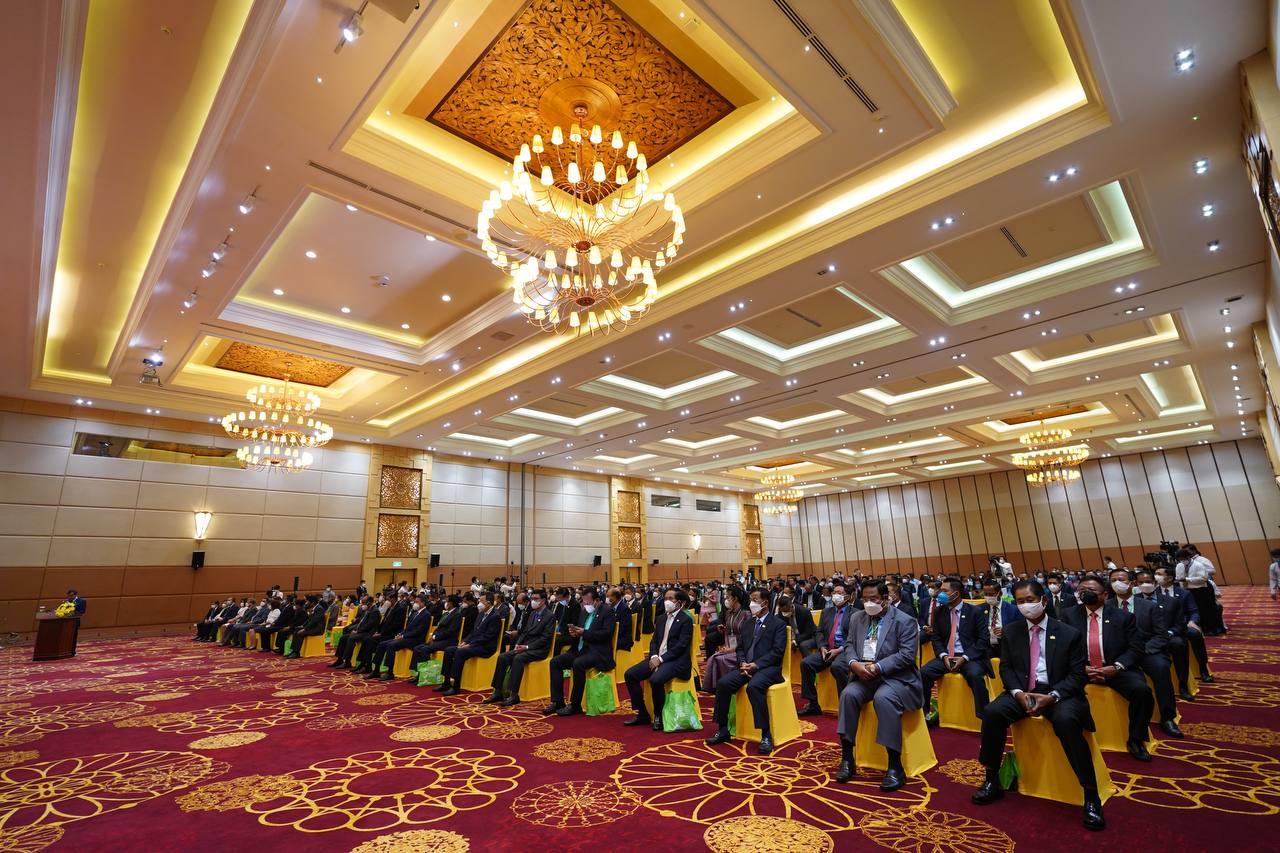 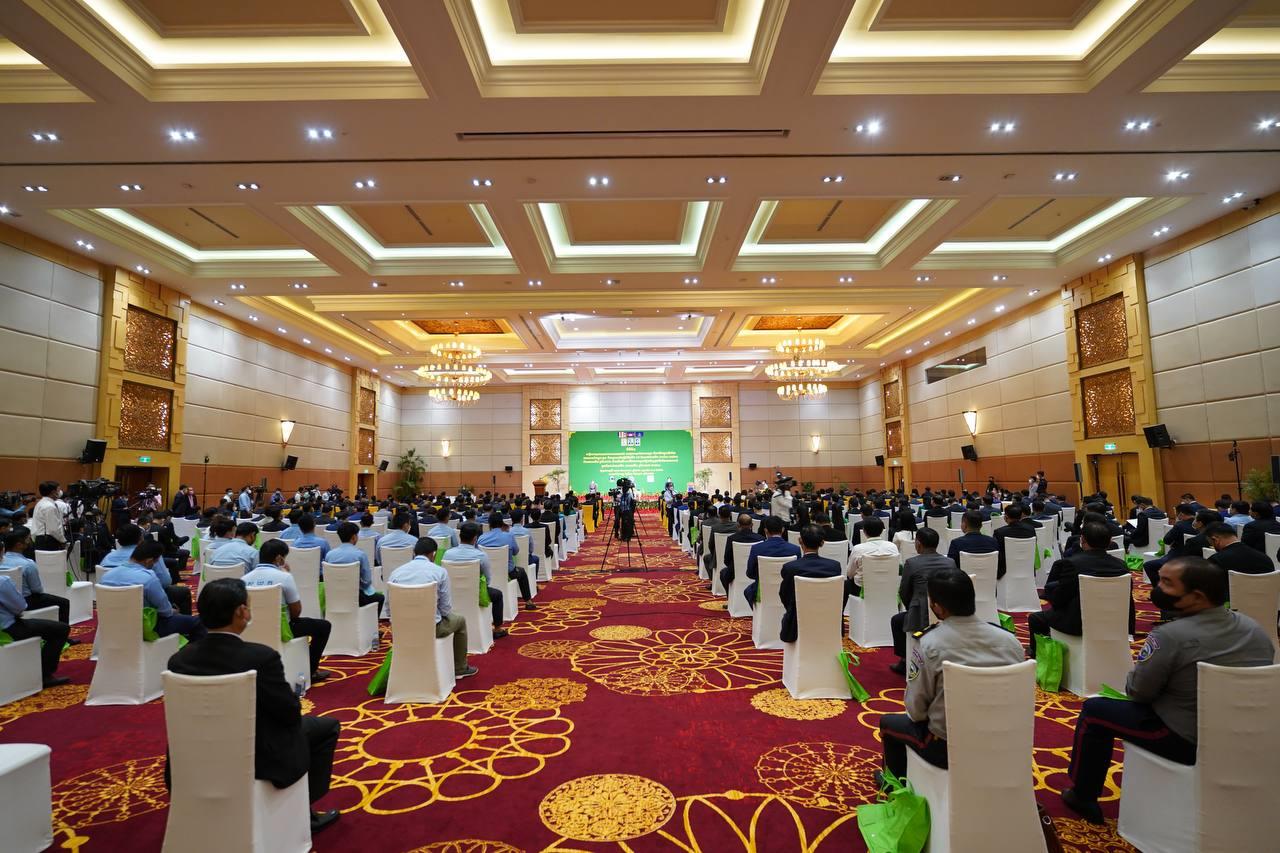 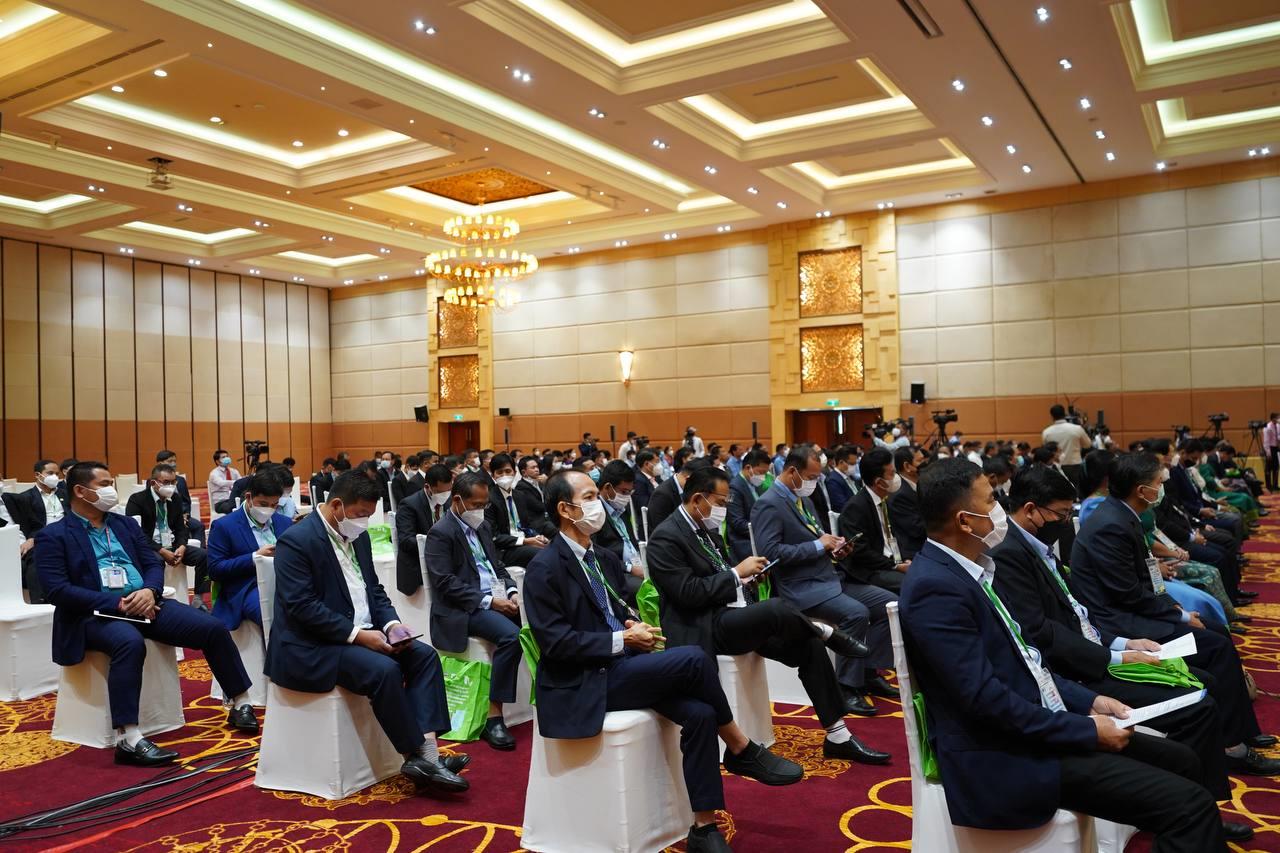 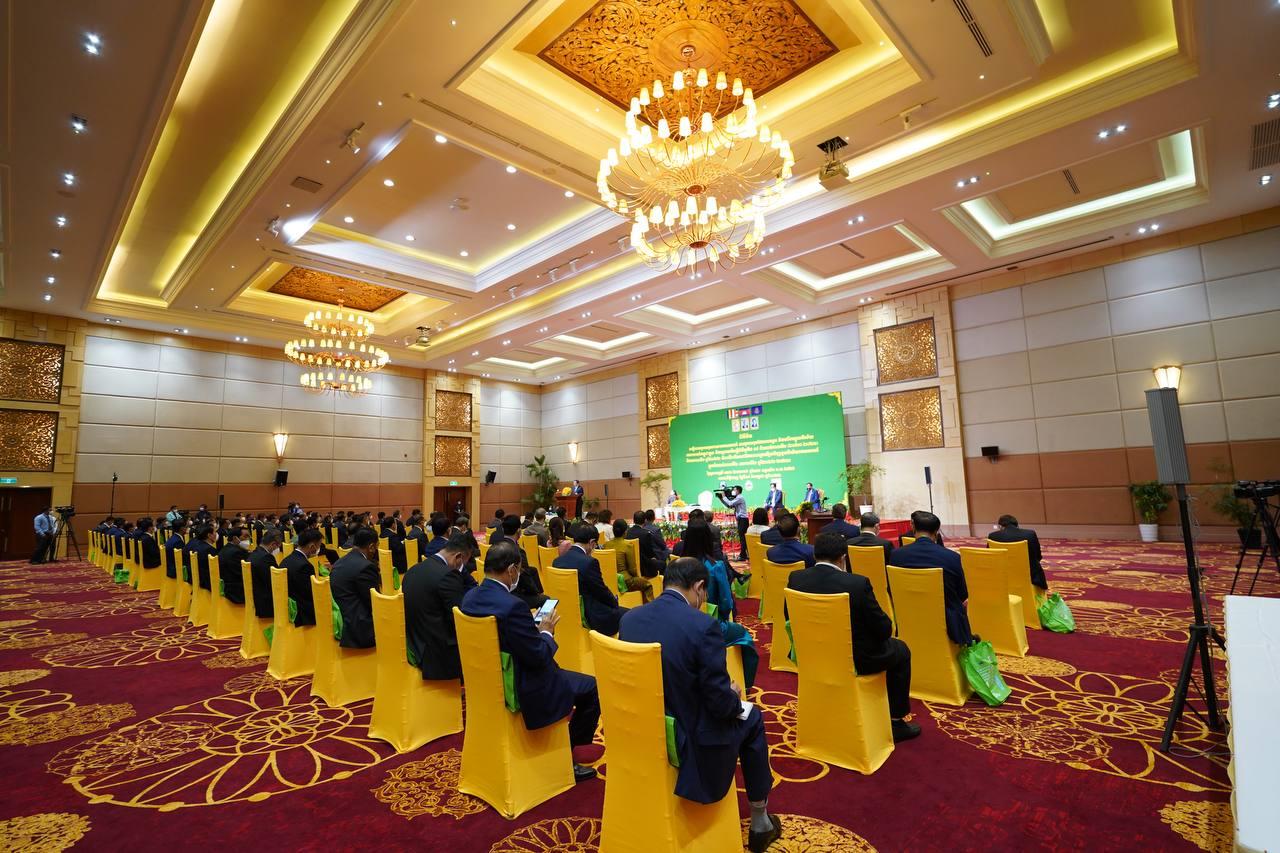