The minister considered those critics the type of people who no longer care of Cambodia’s national interests, speaking in a press conference on Thursday afternoon.

"Those who criticized the amendments tend to look over their national interests. They might serve for the interests of other countries; they might be the foreign agents,” Koeut Rith said.

"I do not understand when they said it’s a bad for our top leaders to hold a single citizenship," he added.

“When a leader holds two nationalities, which country will they serve?" the minister asked, adding that “which countries allow their top leaders to have a few nationalities?”

On 3 November 2022, the law to determine that the prime minister, the National Assembly president, Senate president, and the Constitutional Council president must hold a single Cambodian citizenship has officially come into force. The amendments aims to serve the noble and long-term interests of the nation by ensuring that leaders of the four institutions are loyal to the nation and the people of Cambodia; it also aims to prevent foreign interferences in Cambodian internal affairs.
=FRESH NEWS 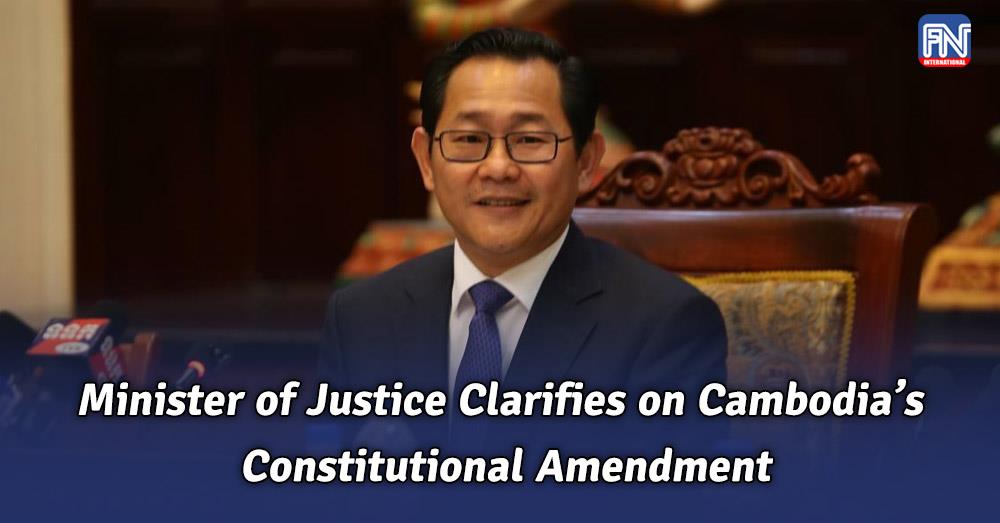 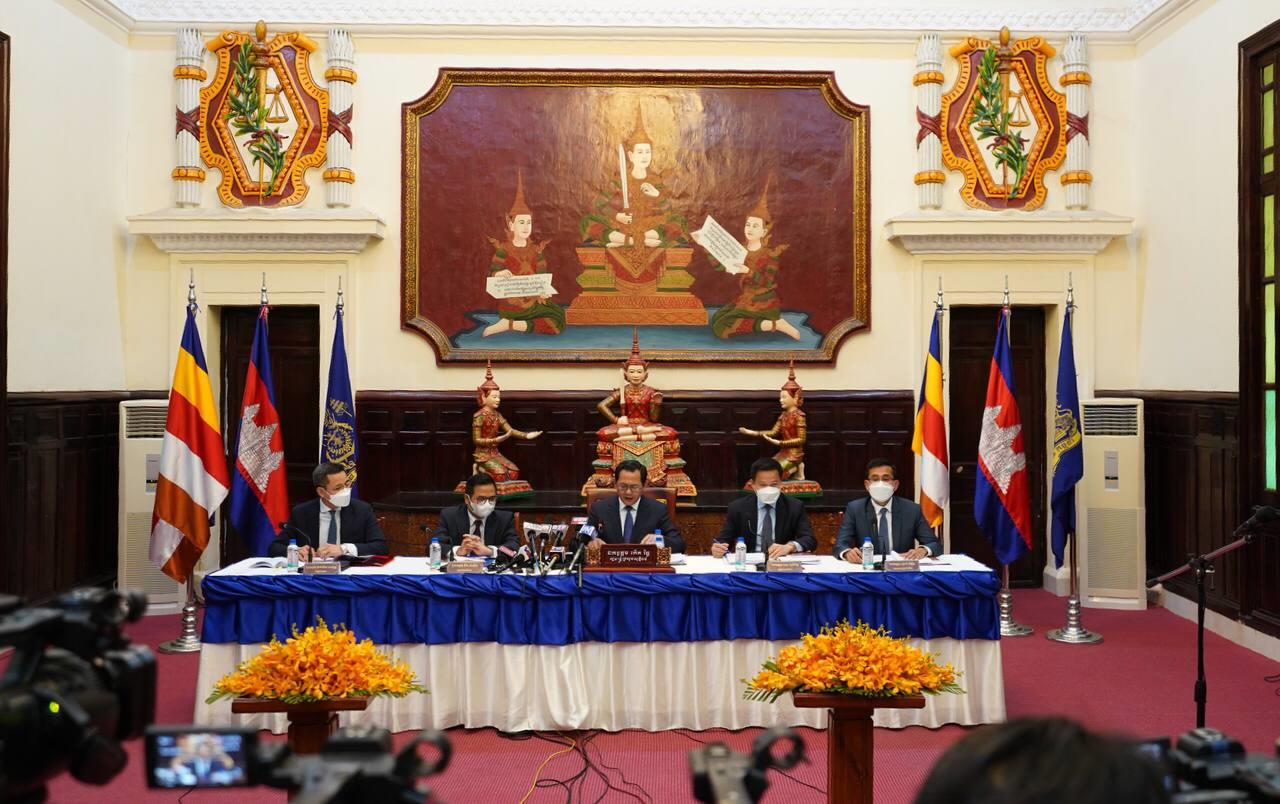 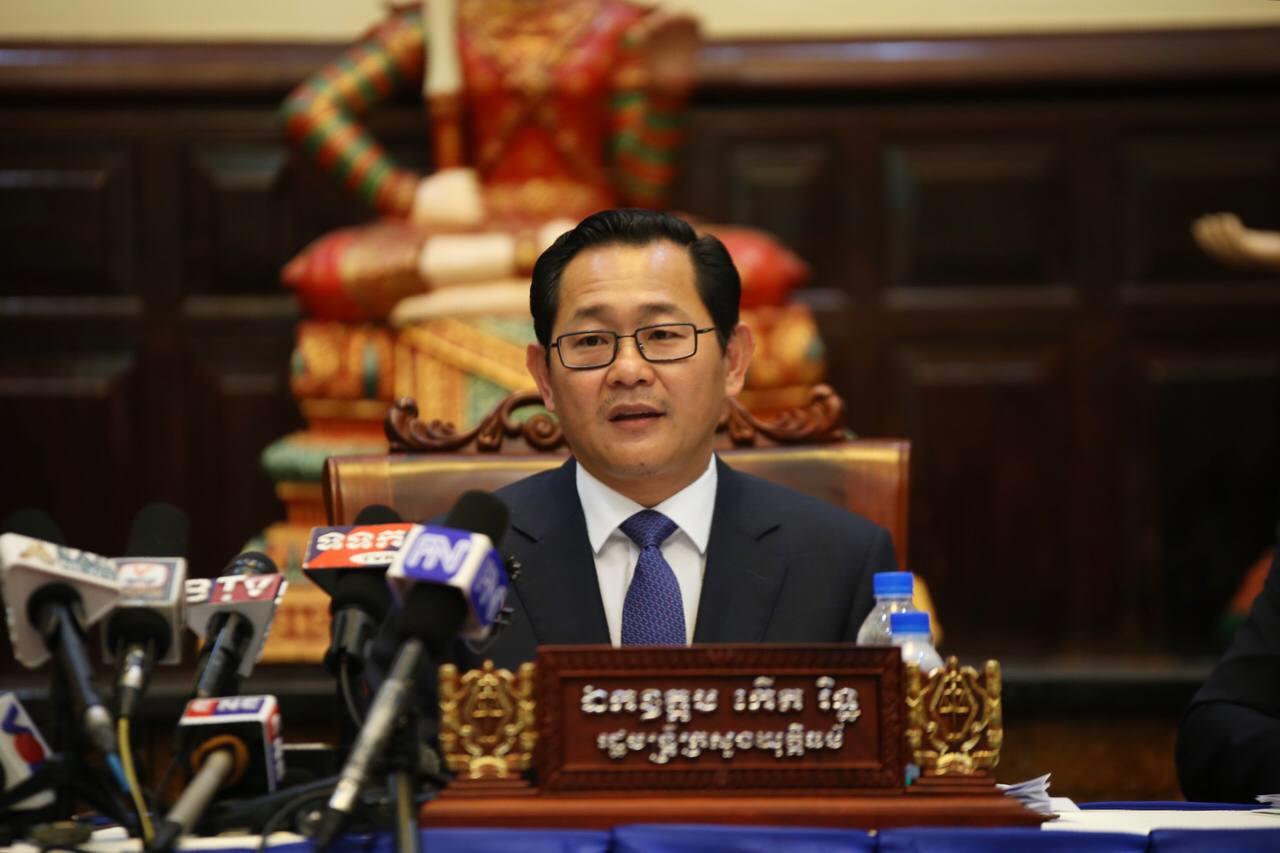 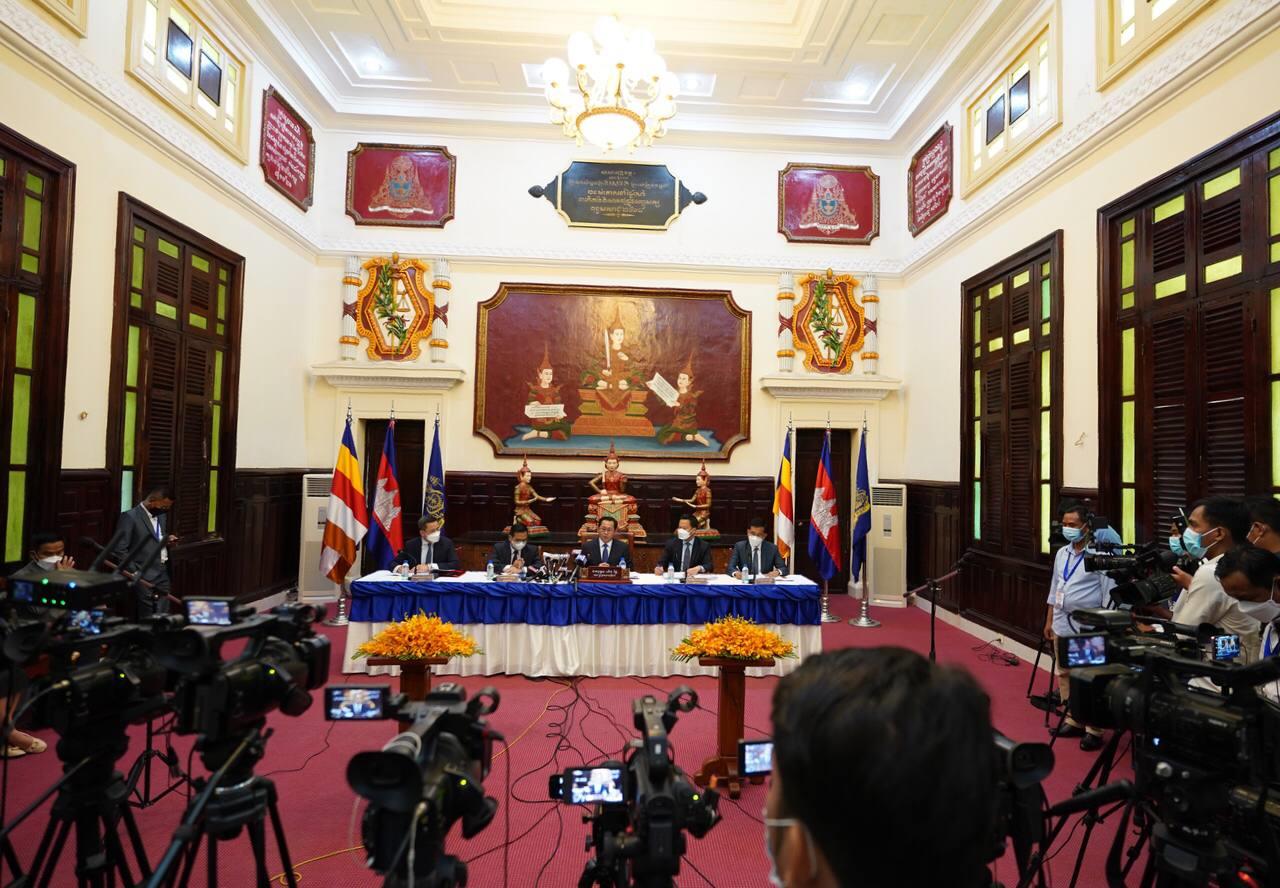 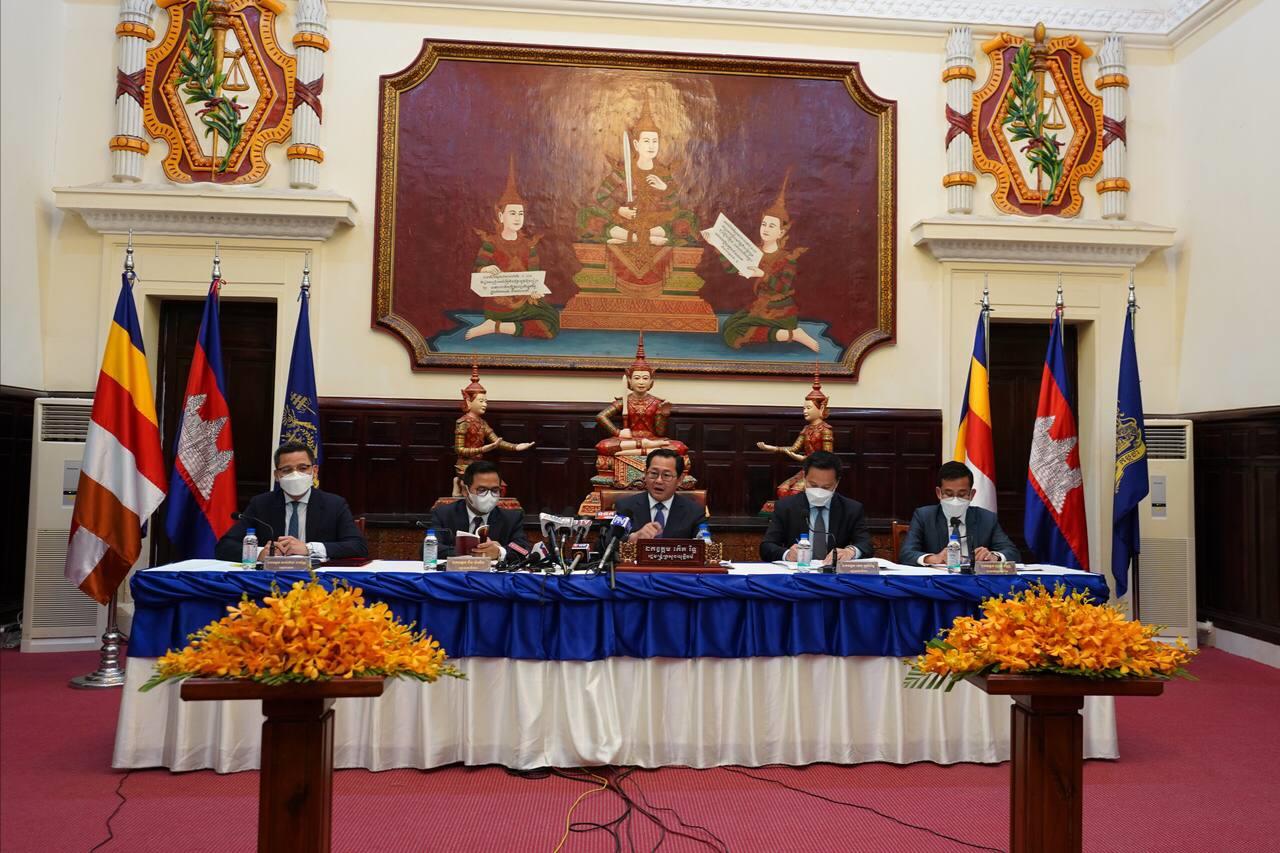 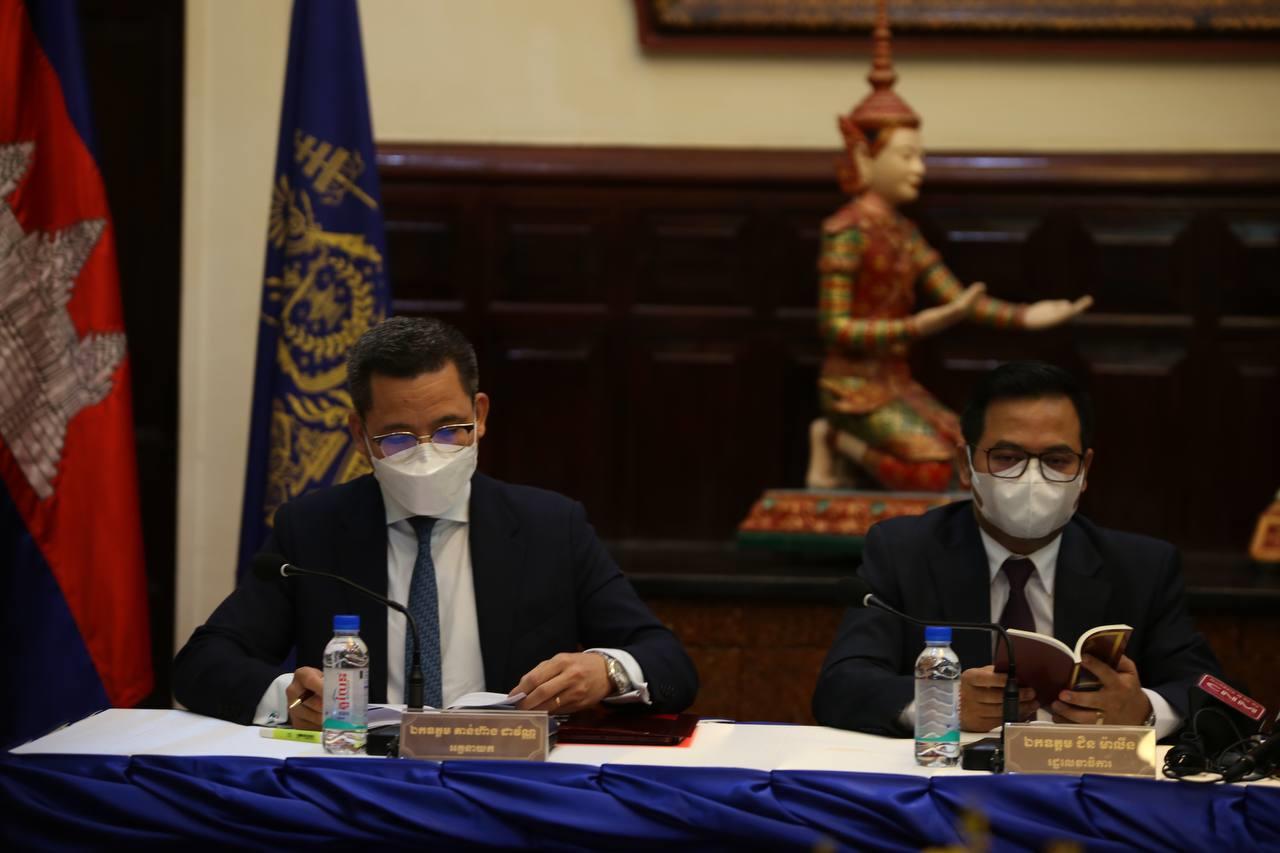 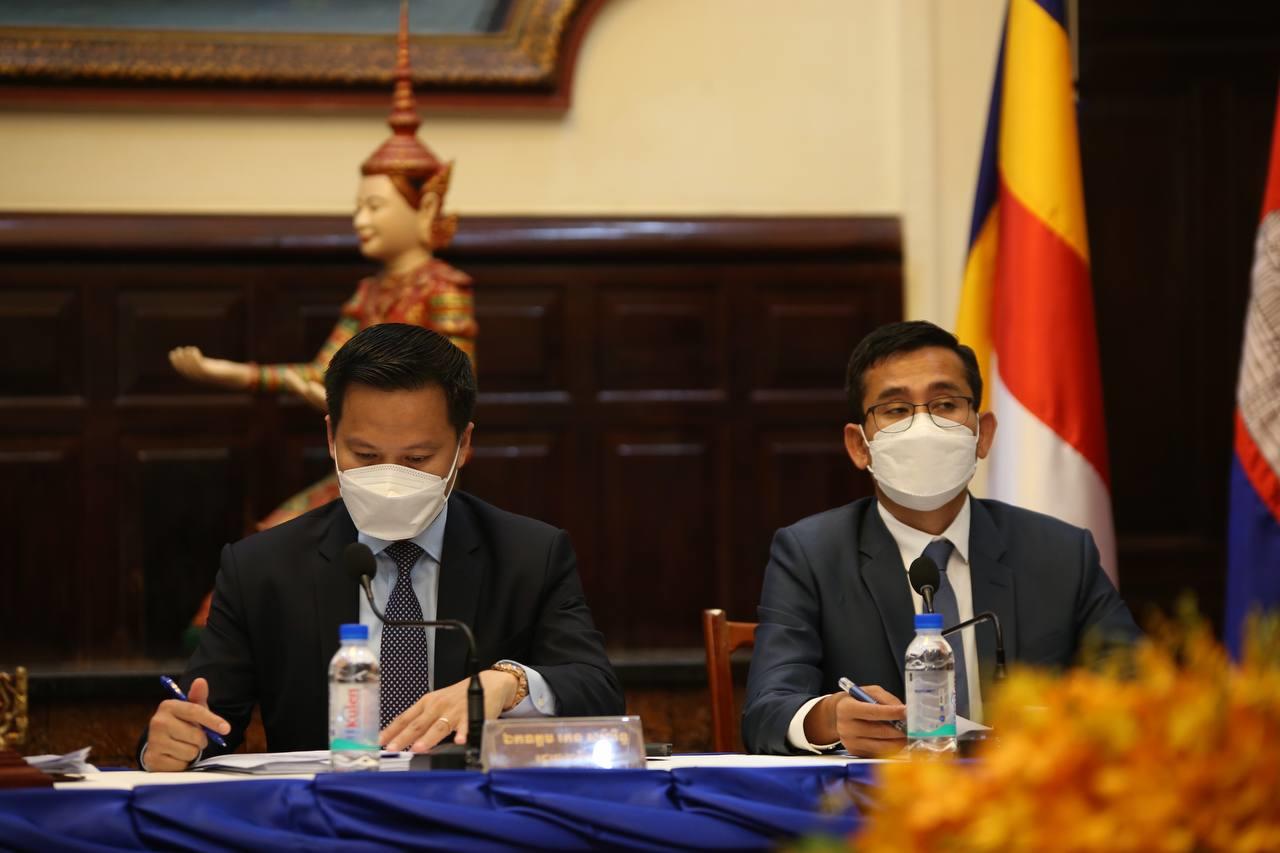 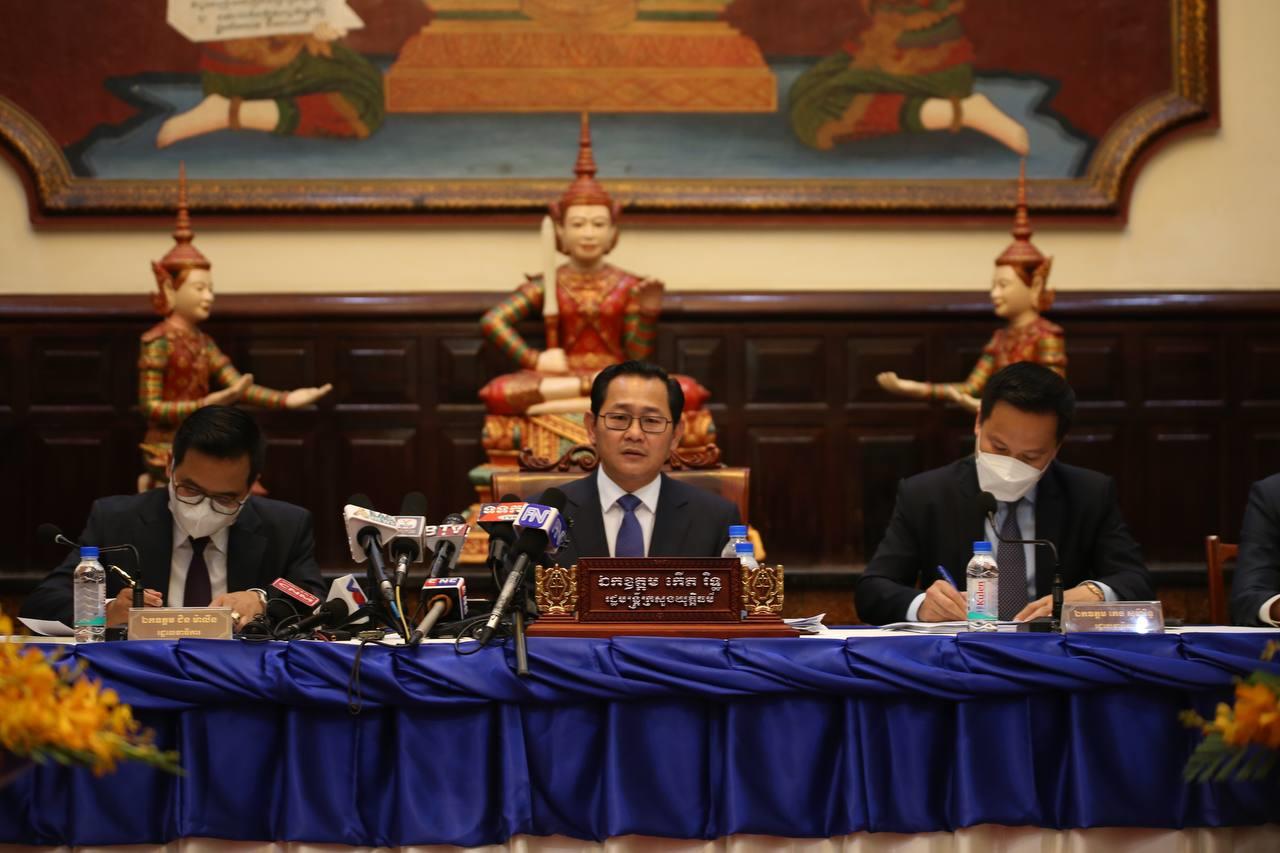 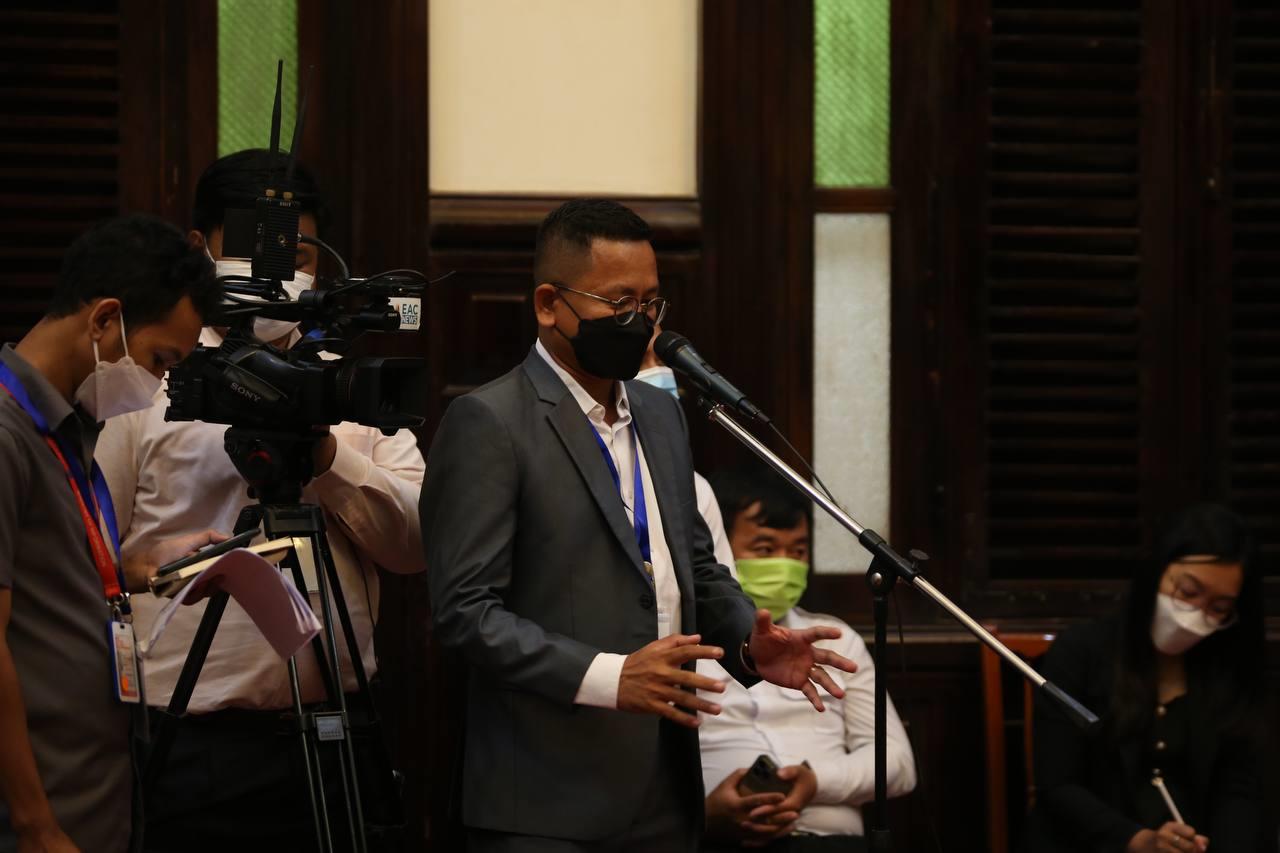 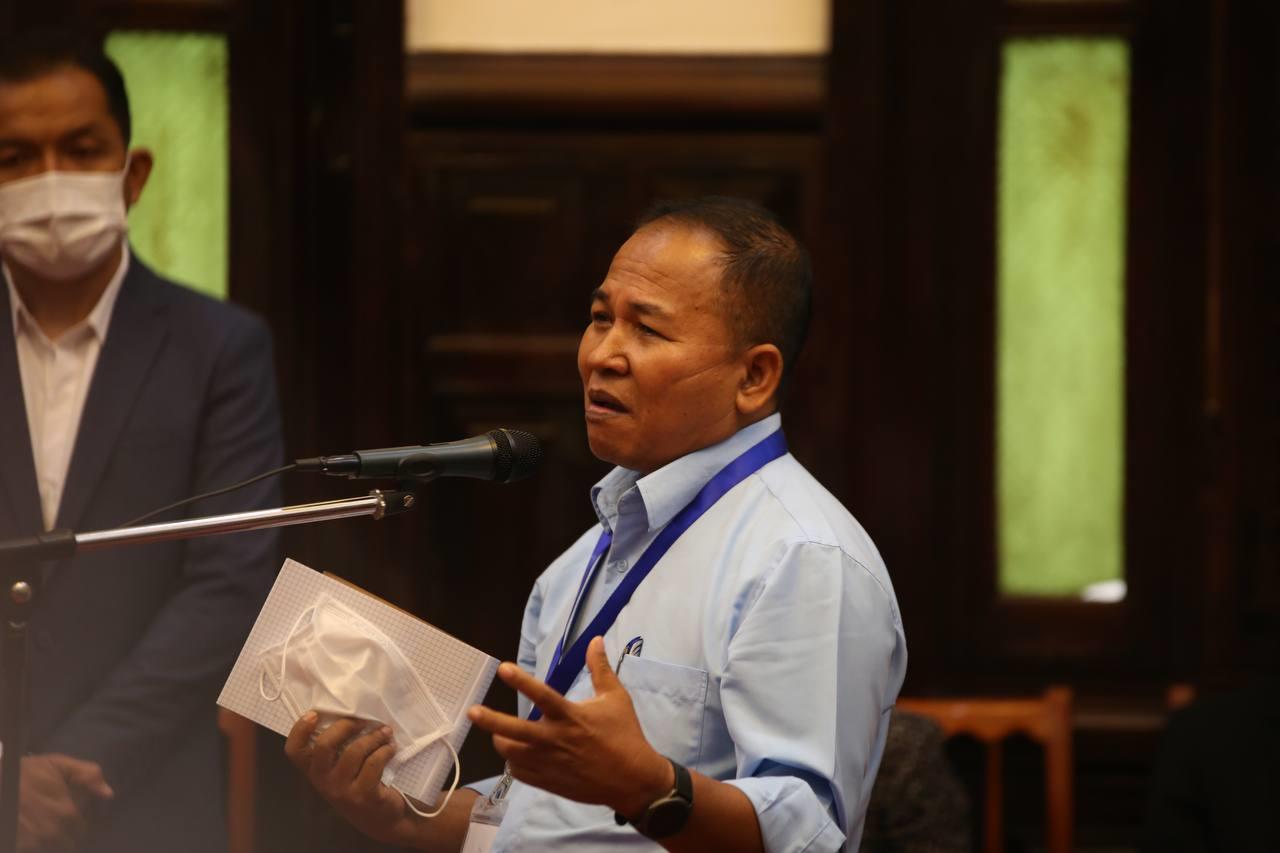 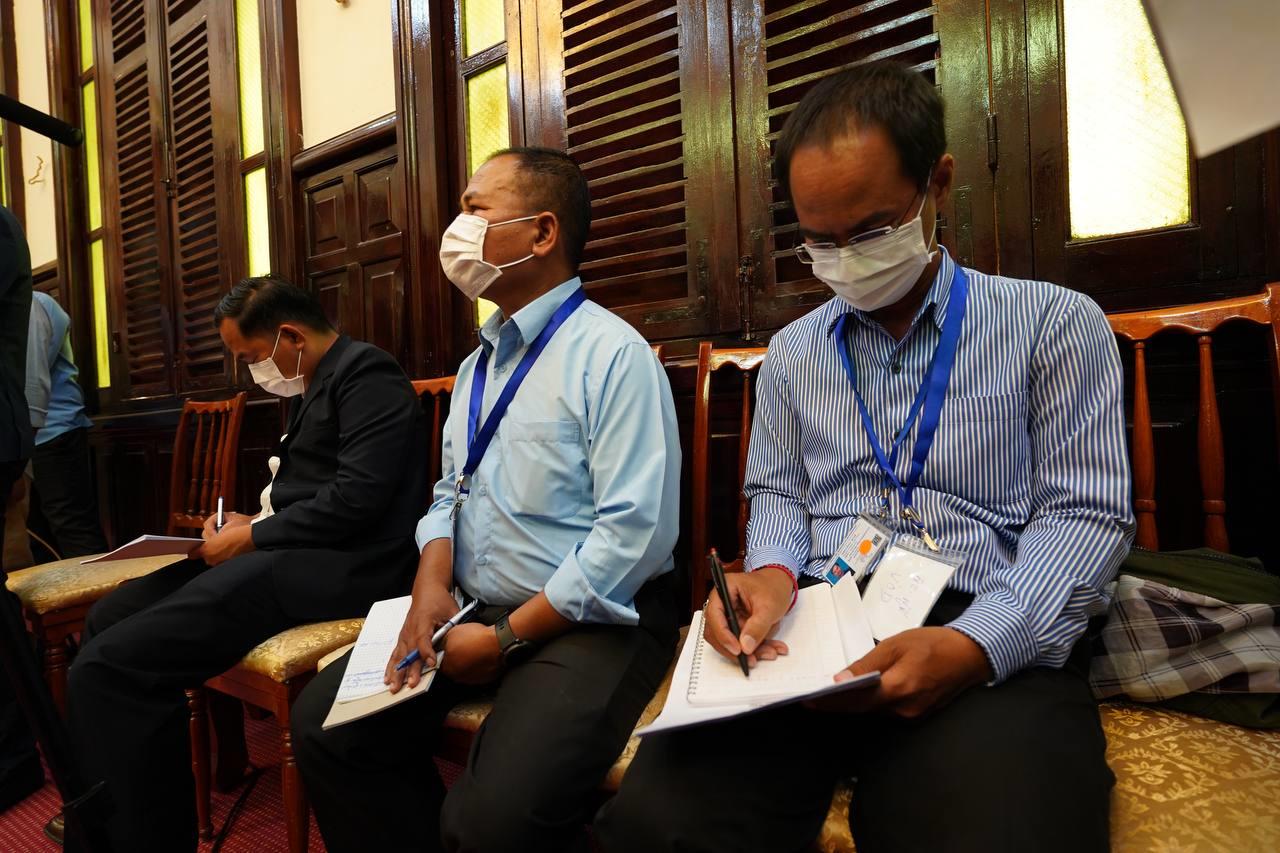 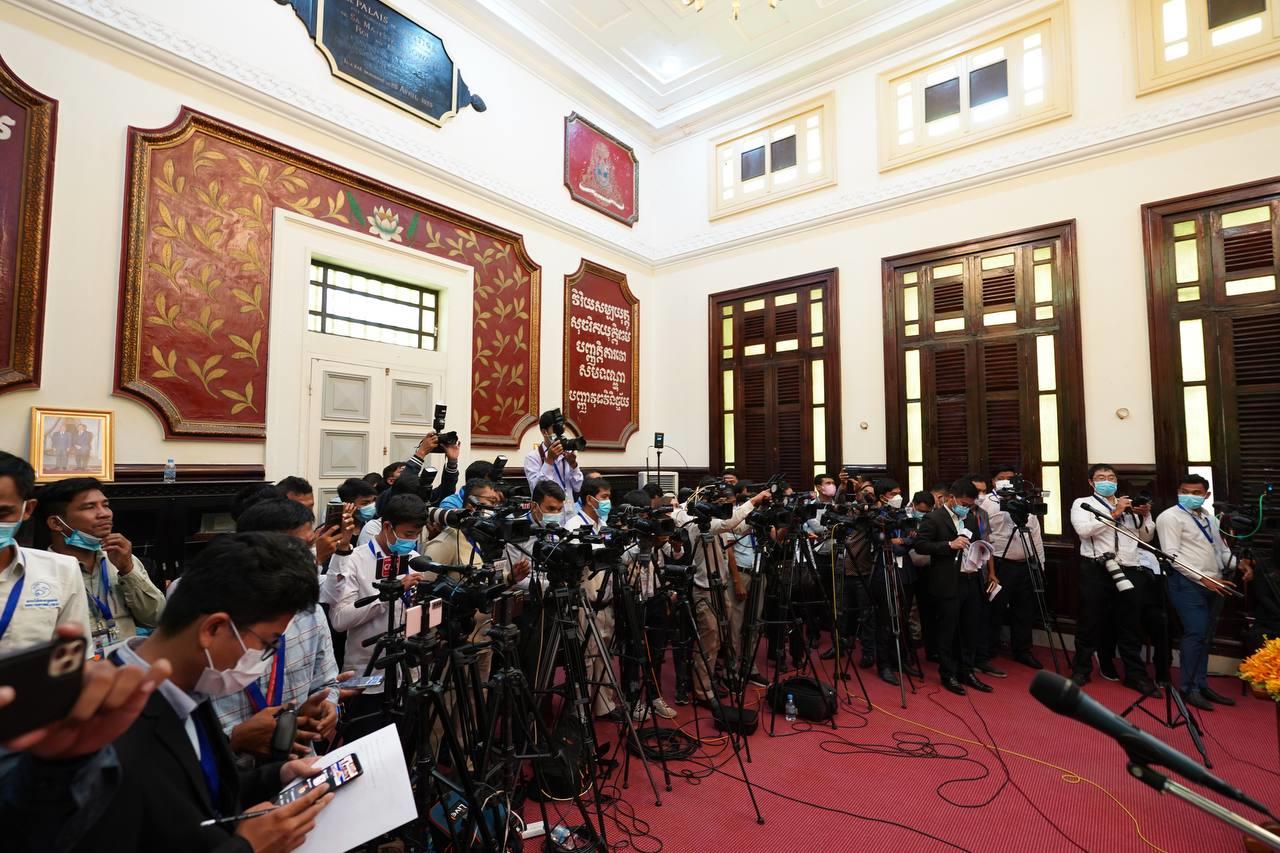