Editor’s Pick: What Does AUKUS Mean for China and Security in the Indo-Pacific Region?

Phnom Penh (FN), Jul. 18 – On 15 September 2021, a tripartite defence partnership between Australia, the United Kingdom, and the United States was signed and became known as “AUKUS”. The most crucial part of the deal is that the US and the UK will share their nuclear-powered submarine technology and other advanced military capabilities with Australia. While both Washington and London did not explicitly point to China or mention specifically what AUKUS would respond to, this new security coalition was created to counter China’s growing influence in the region. Will this trilateral partnership shake up the maritime security of the Indo-Pacific region? What will the future hold for the region?

Read full AVI Commentary: “What does AUKUS Mean for China and Security in the Indo-Pacific Region?” below.
=FRESH NEWS 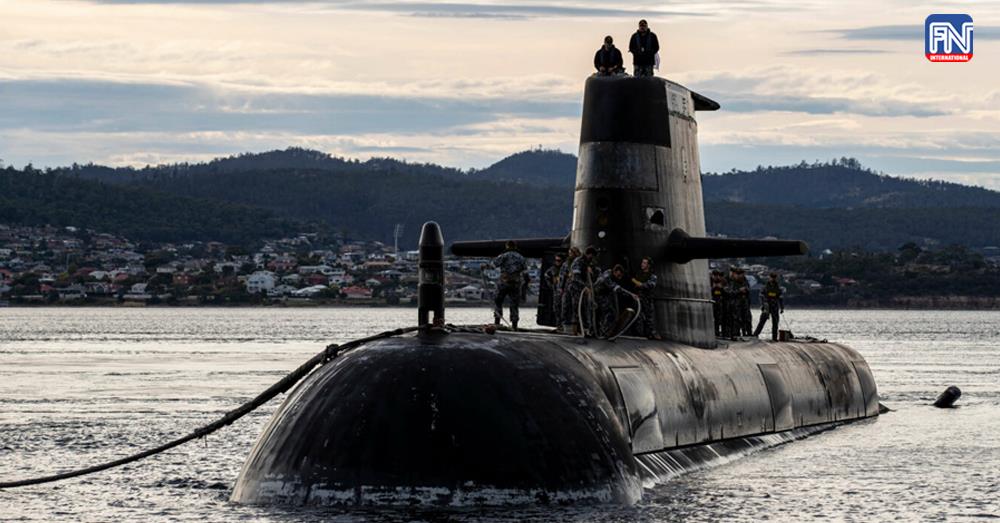