Phnom Penh-Sihanoukville Expressway on Soft Launch in Early October, Free of Charge for One Month

Sihanoukville (FN), Jul. 19 – Speaking at a press conference, Cambodian public works and transport minister Sun Chanthol confirmed that 95 percent of the expressway has been completed and the remaining 5 percent are involved with the set up of traffic signs, gardens, cameras, and so on. The expressway is scheduled for soft launching on 1 October 2022 with one month free of charge.

Sun Chanthol added that before putting on temporary use, the ministry will organize a publicity promotion to explain citizens, who have never used the expressway.
=FRESH NEWS 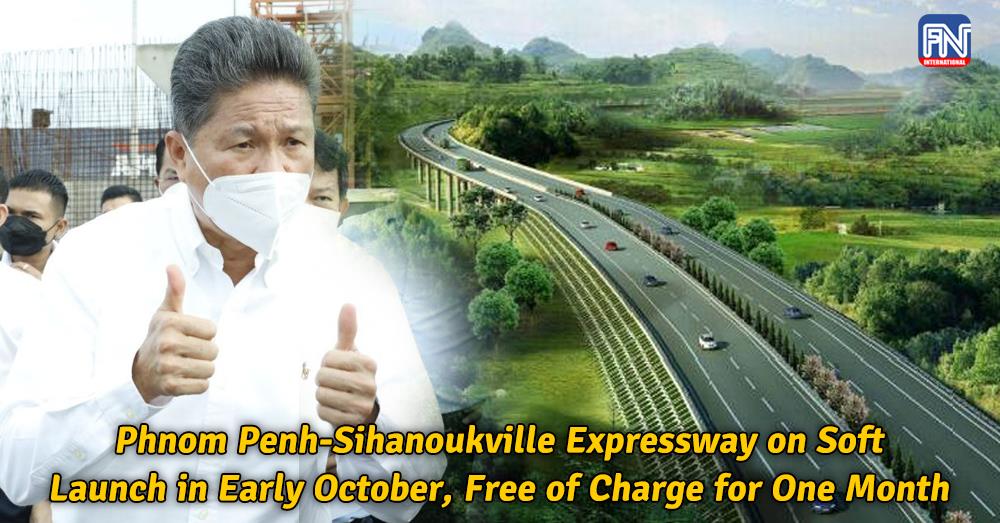 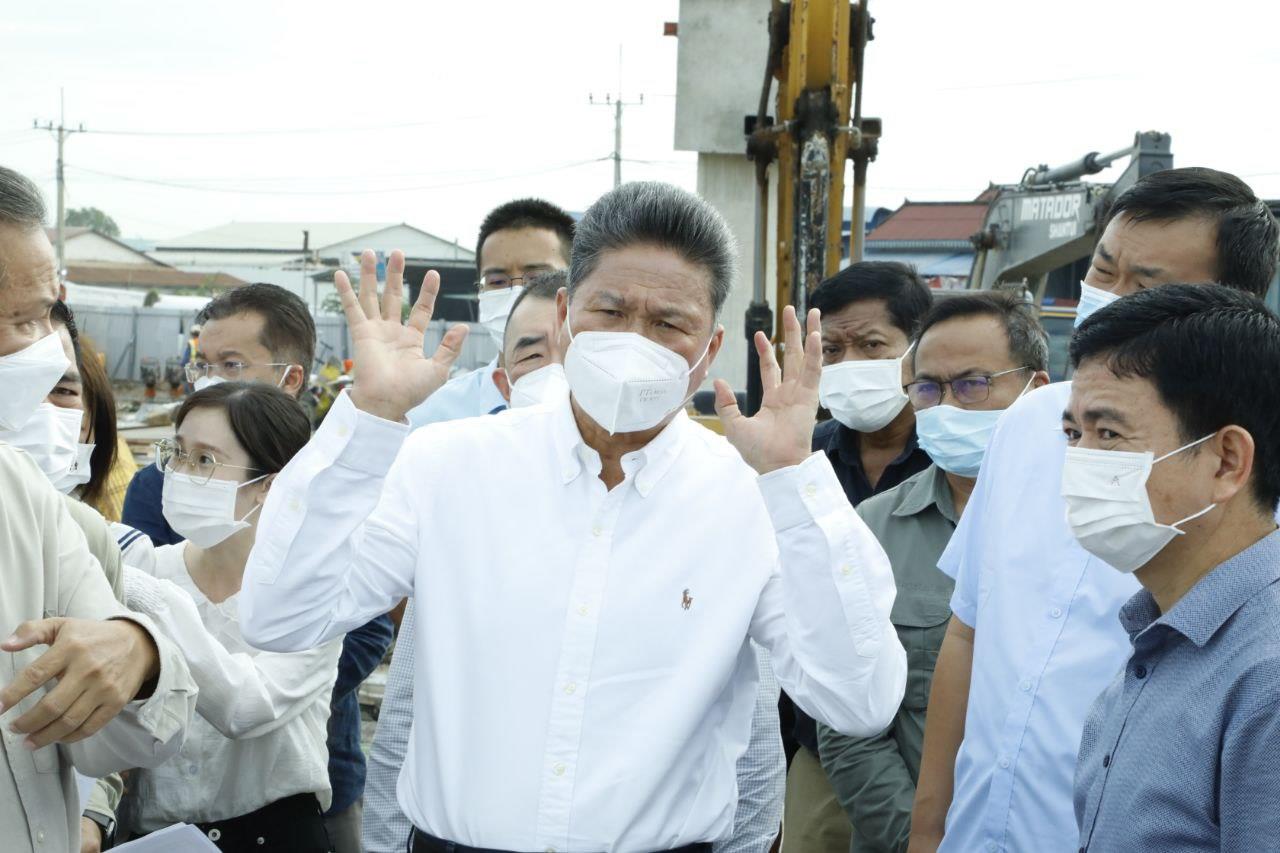 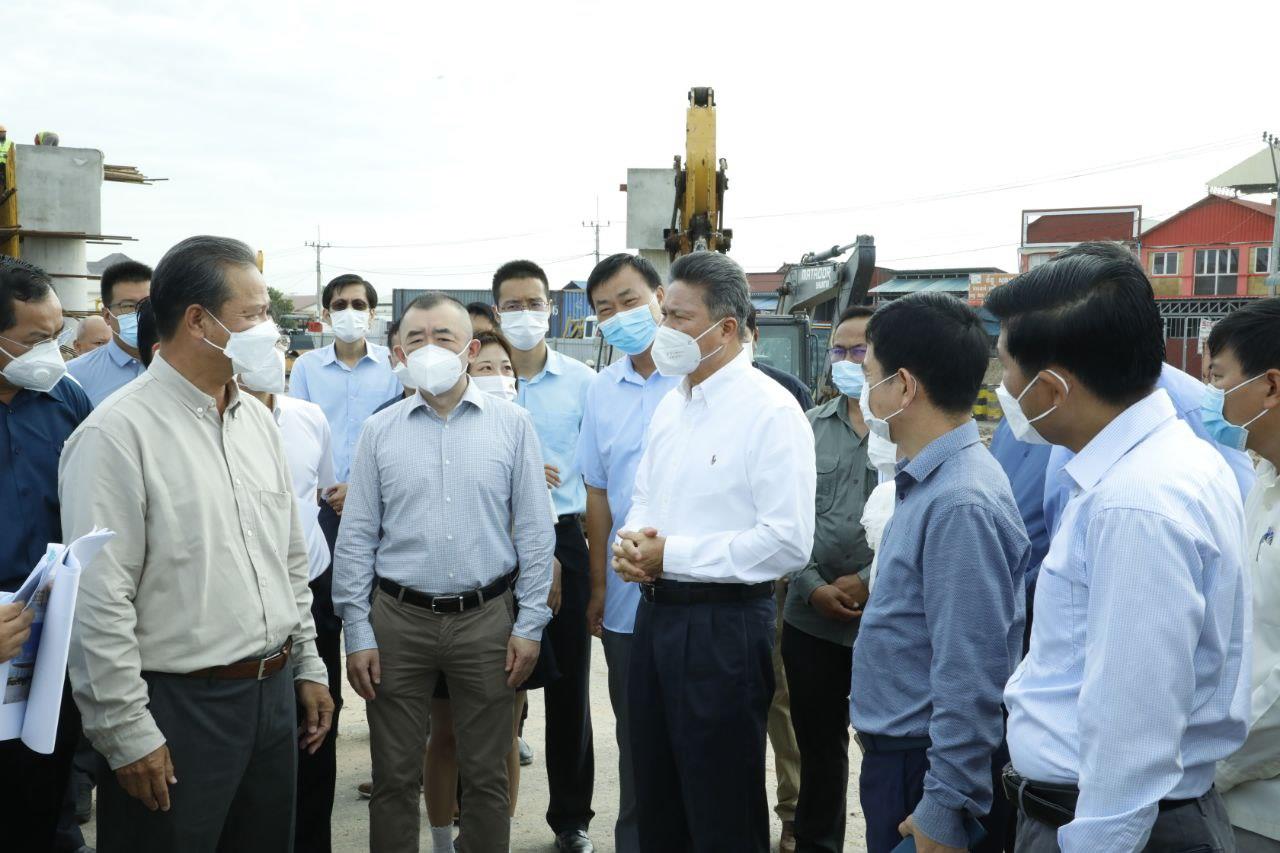 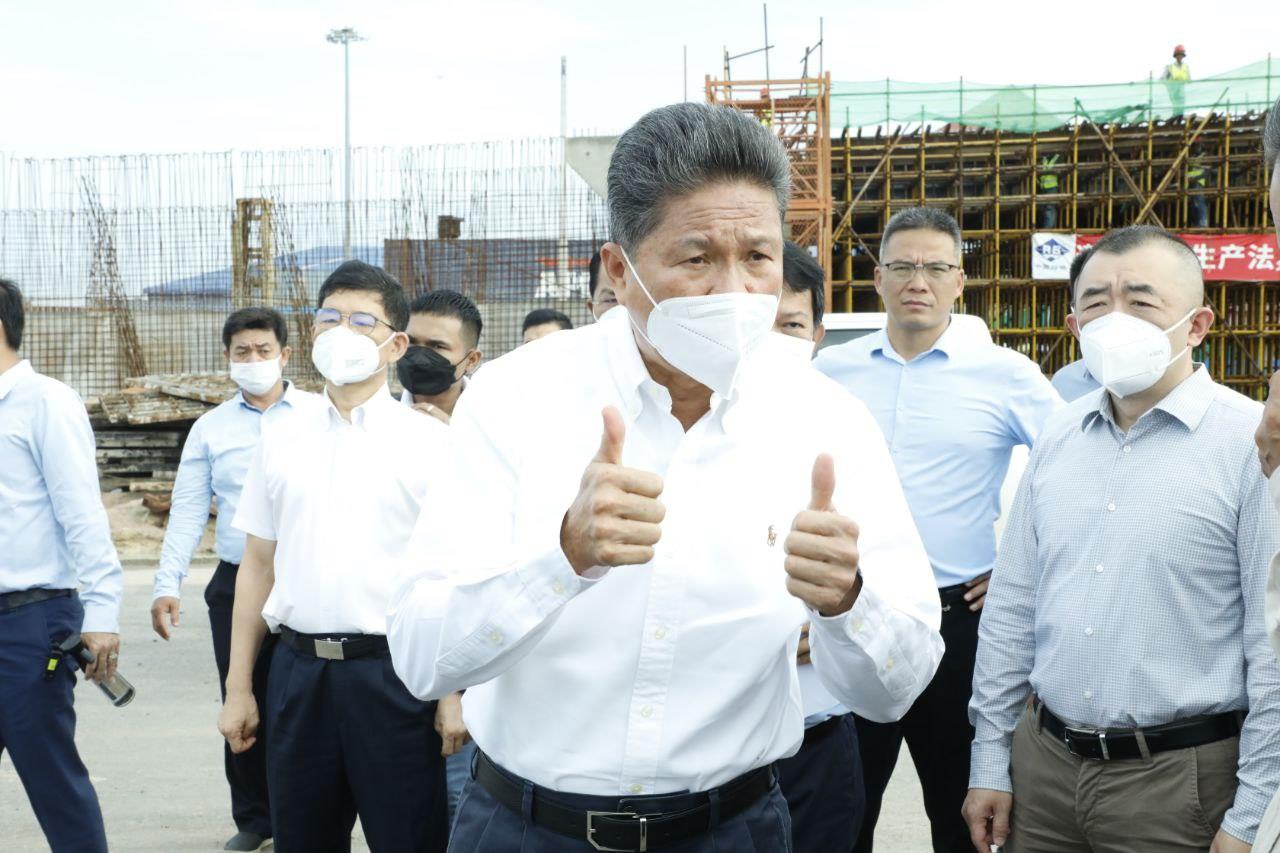 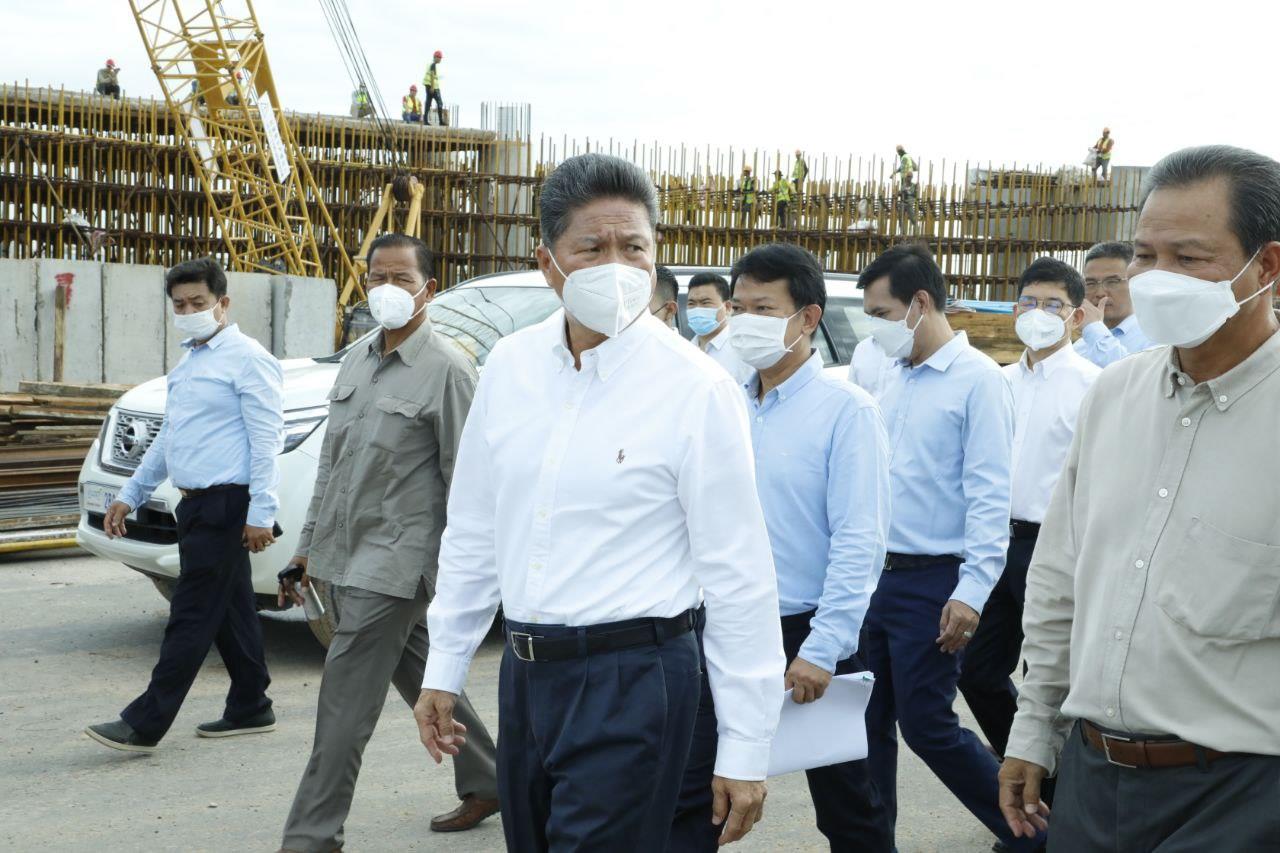 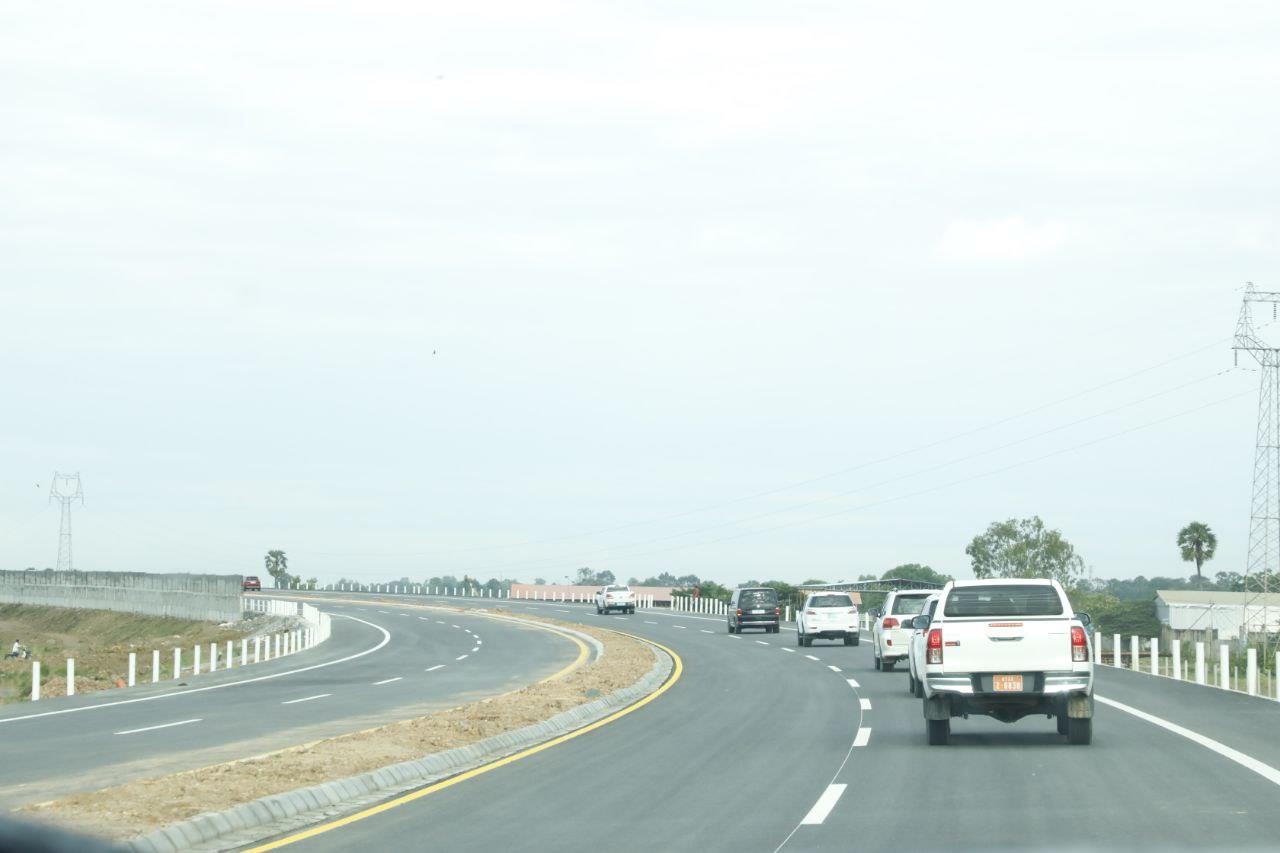 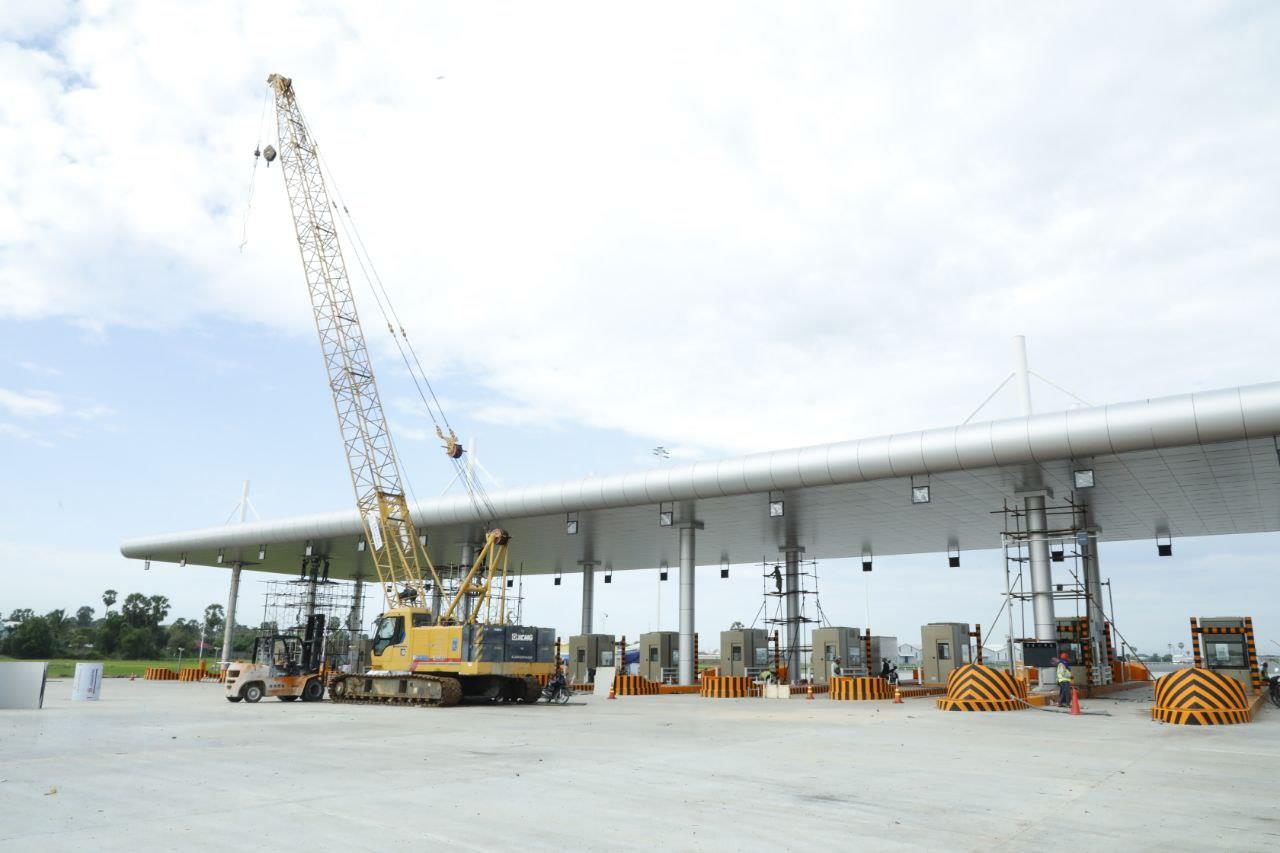 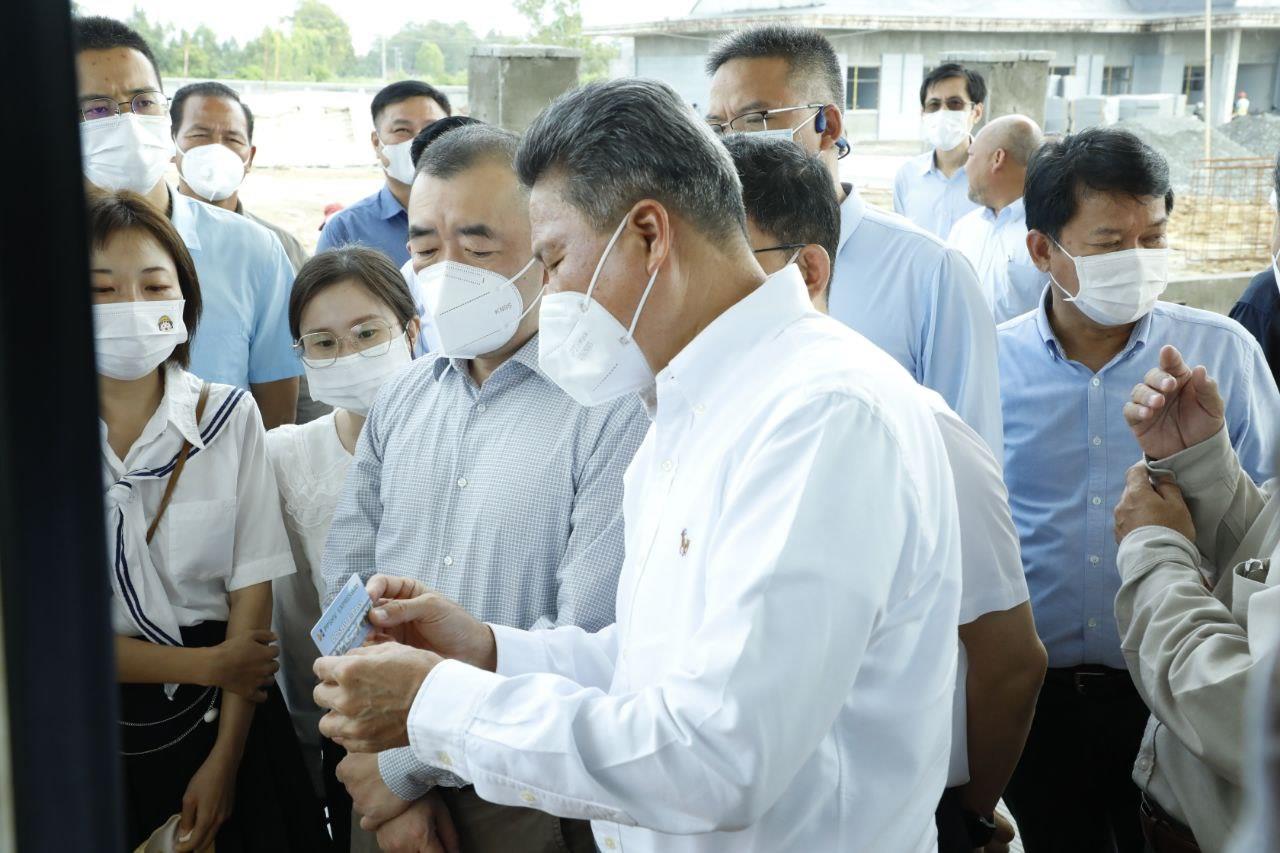 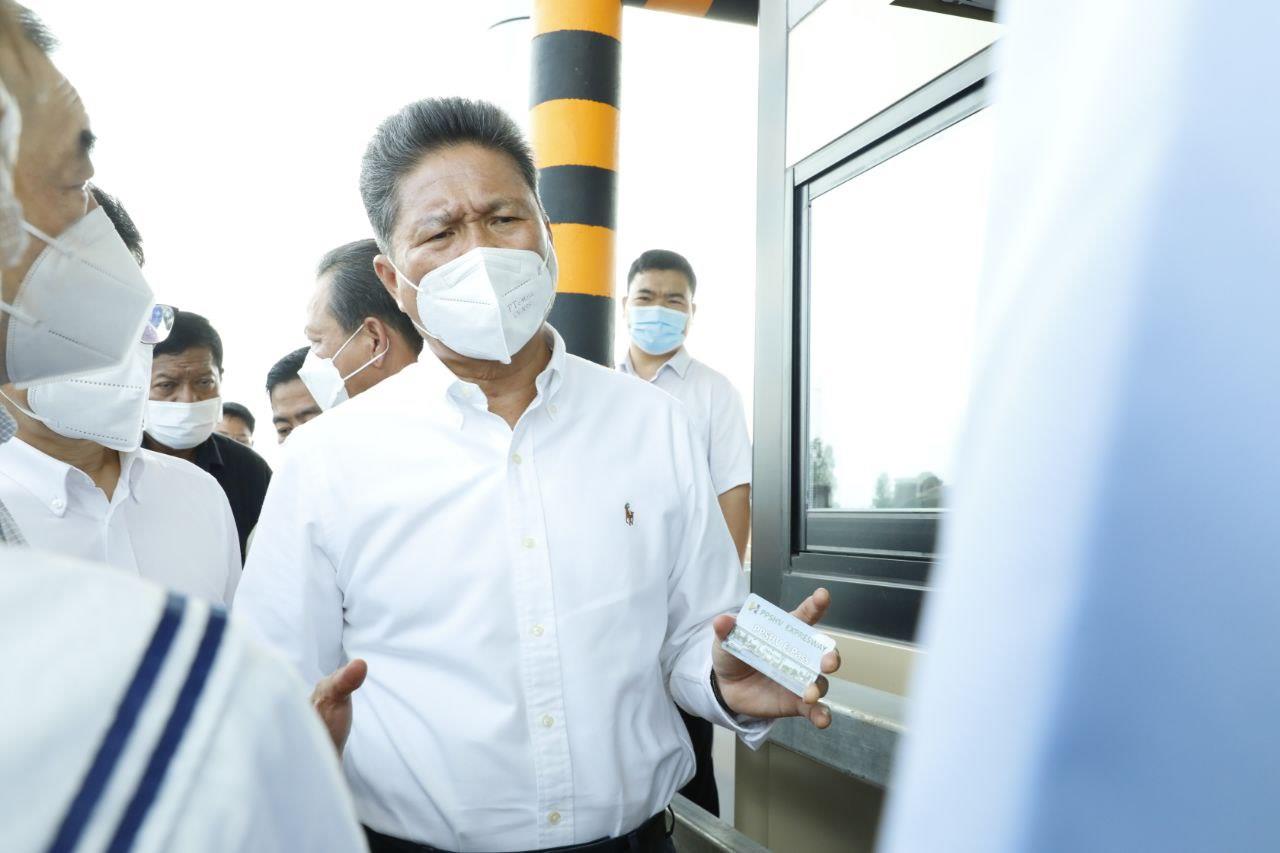 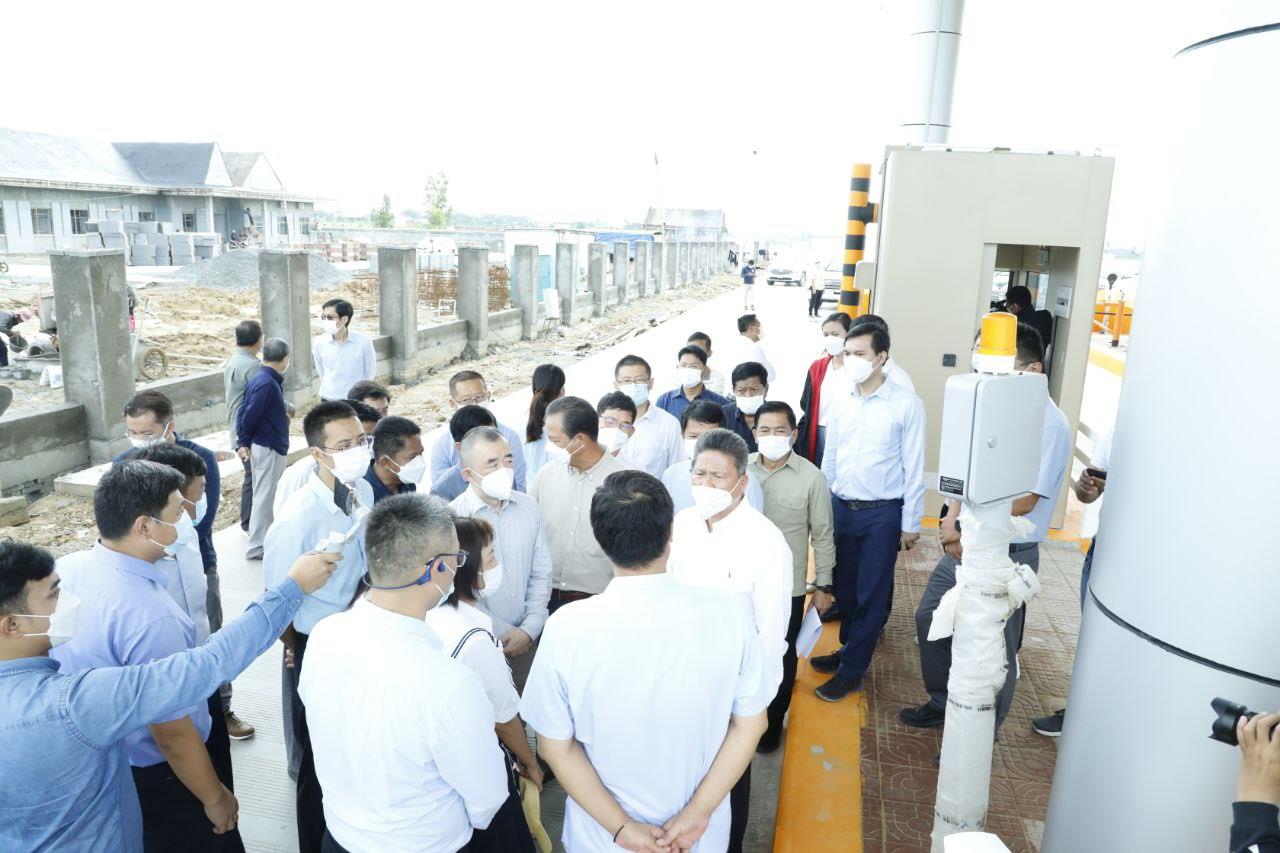 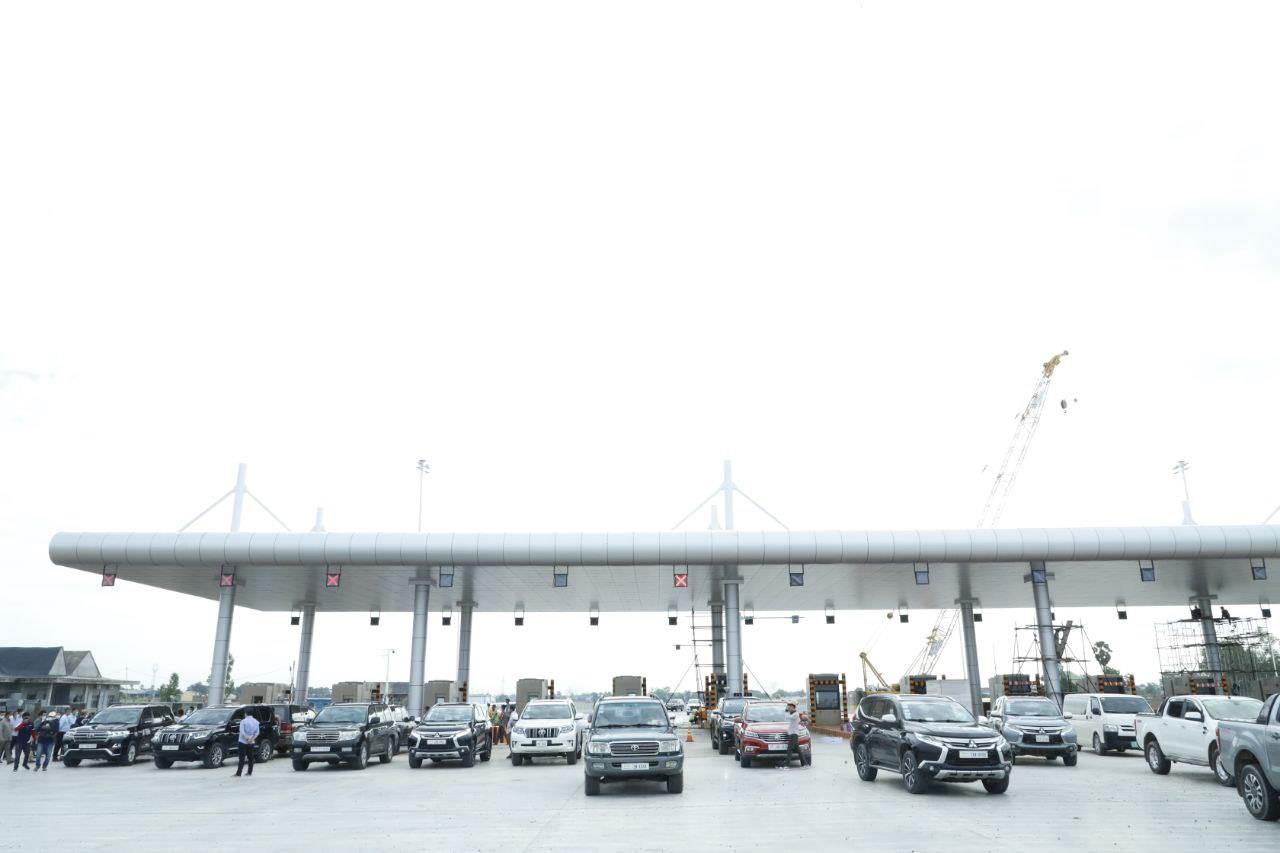