The report said 12 percent of African governments' external debt is owed to Chinese lenders compared to 35 percent owed to Western private lenders, adding that the average interest rate on private loans is 5 percent, compared to 2.7 percent on loans from Chinese public and private lenders.

The new finding came after Harry Verhoeven from the Center on Global Energy Policy at Columbia University, and Nicolas Lippolis from the Department of Politics and International Relations at the University of Oxford published a new study in May, which said the rise in African debt due to Chinese lending pales in comparison with the debt burden created by private creditors of other countries over the last decade.

The new findings lay bare the absurdity of the so-called "debt-trap diplomacy" that has been for too long touted by Western politicians and propaganda machines in smear campaigns against China, experts have said. 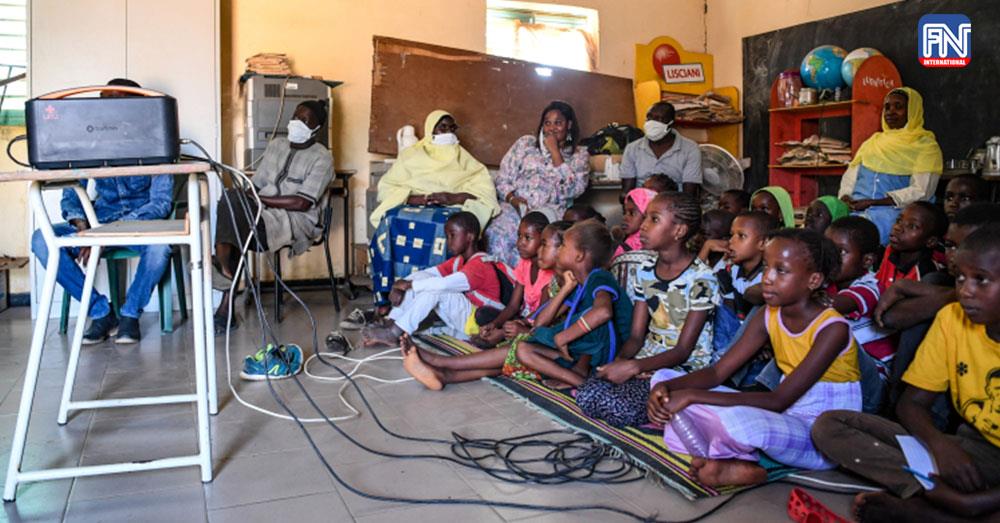 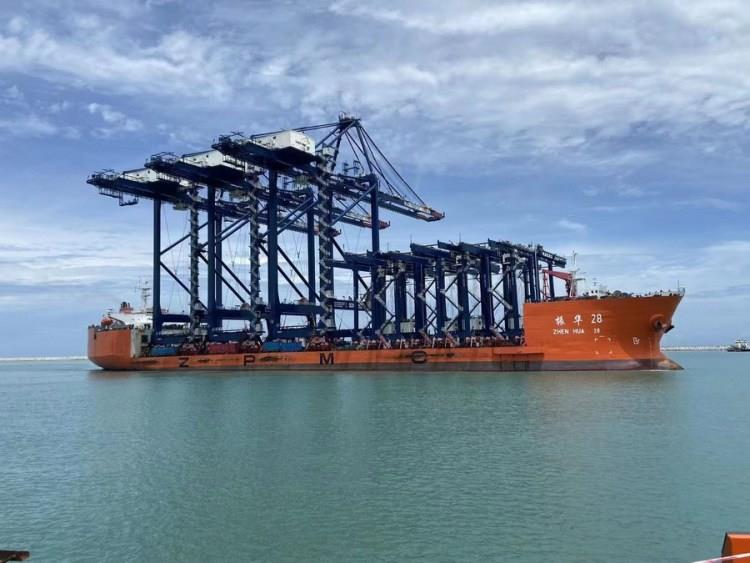 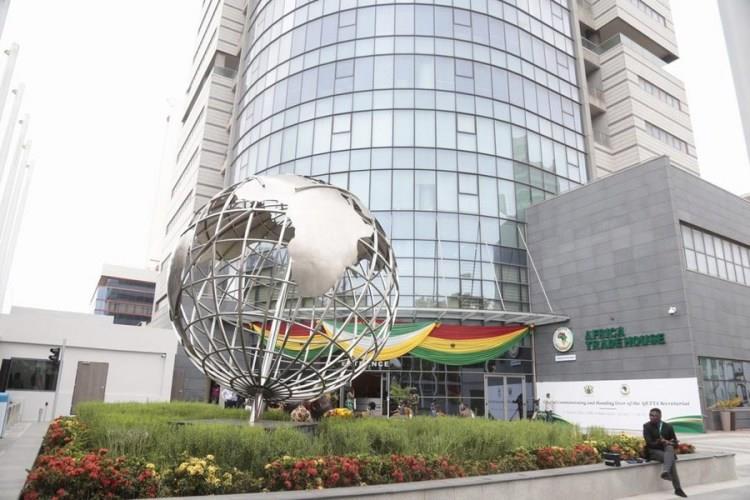 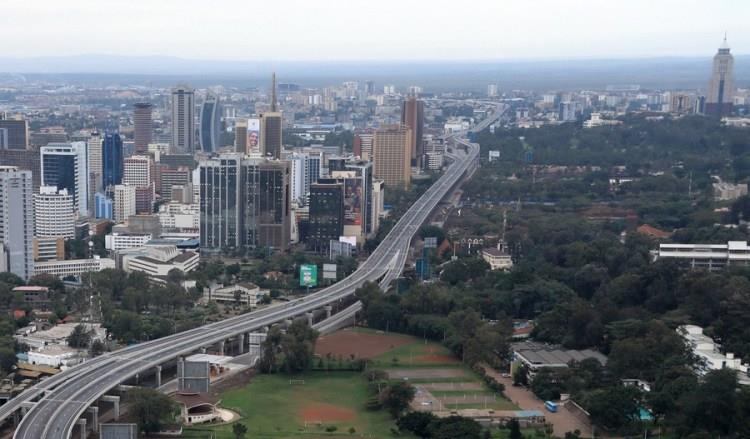 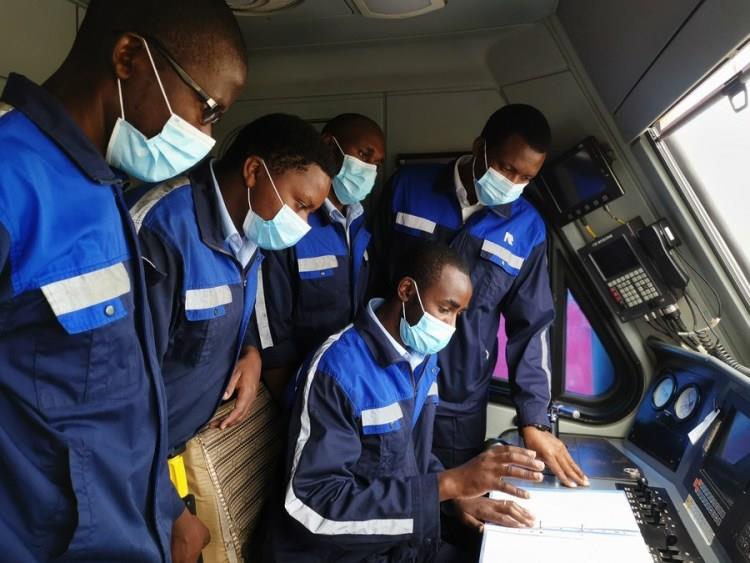