"After the interrogation, the Nigerian man informed that he arrived at the Golden Leaf Guesthouse at 5:20 pm by Tuk Tuk with two people, a male driver and a female passenger, and he was then arrested at 5:40pm," Sinarith underlined.

The identity of the two individuals has not been determined, therefore Sinarith urged them to have medical examination as soon as possible, Sinarith added.

The Nigerian man with Monkeypox, who allegedly escaped from Thailand, was found and arrested by Cambodian police on Saturday afternoon (Jul 23) in Doeum Thkov market, Chamkarmon district, Phnom Penh.

On 18 July 2022, Thailand announced the first case of Monkeypox on a 27-year-old Nigerian man, who allegedly escaped after being informed of positive result.
=FRESH NEWS 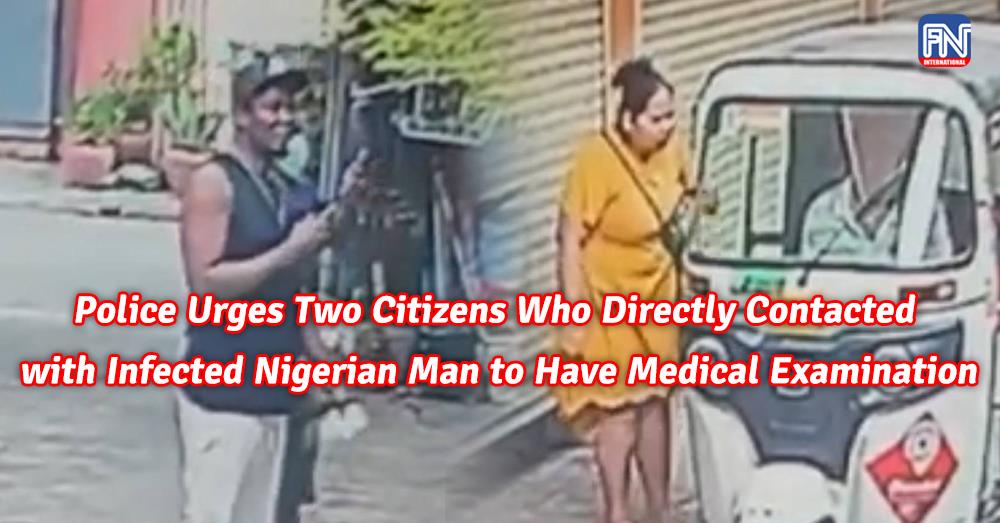