Russian foreign minister Sergey Lavrov paid a courtesy call on the premier on Thursday (Aug 4) at the Peace Palace.

According to the premier’s personal secretary Eang Sophalleth, the meeting touched on Cambodia-Russia relations and cooperation such as tourism, investment, and other key sectors.

The premier said that the Cambodia-Russian relations is historical and that Cambodia has always attached great importances and pledged to foster the traditionally friendly ties and cooperation in various sectors.

Samdech also thanked the government and people of the former Soviet Union and the Russian Federation for their support and valuable assistances to the people and the Royal Government of Cambodia during the hard time.

“We can not forget their friendly and sympathetic gestures when we needed them. For instance, the Khmer-Soviet Friendship Hospital has saved many citizens’ lives and the Institute of Technology of Cambodia has educated many students,” the premier added.

In order to foster the relations and cooperation, both sides agreed to organize the meeting of the intergovernmental commission, which focuses on trade, economic, scientific and technical cooperation. 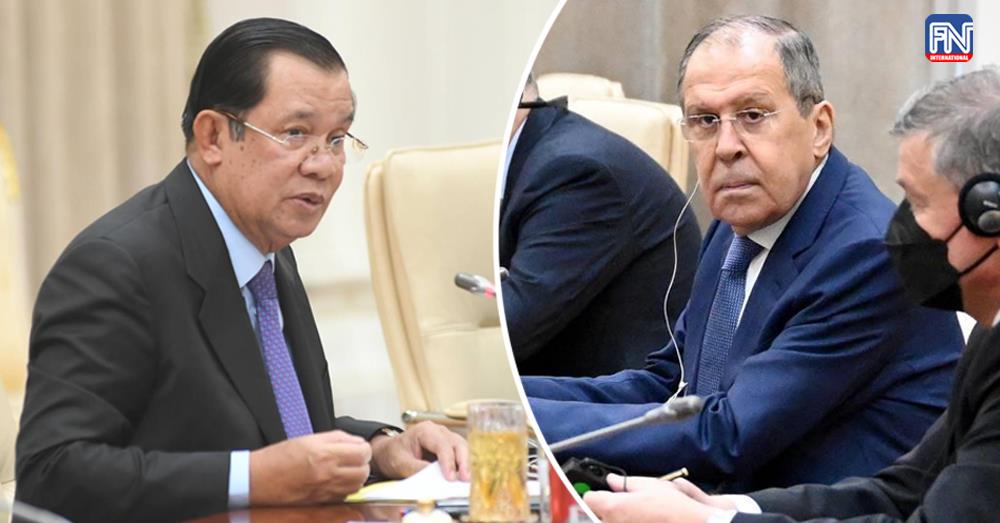