US Thanks Cambodia for Efforts to Resolve Myanmar's Crisis

According to the premier’s personal secretary Eang Sophalleth, the meeting touched on various issues such as Cambodia's ASEAN chairmanship, the offering of land to build the US Embassy, the ASEAN-US Special Summit, the docking of Westerdam in the kingdom, Cambodia’s vote in favor on the UNGA resolution, the search for missing American soldiers' corpses, and Myanmar's crisis.

In her capacity as the rotating chair of ASEAN 2022, Cambodia has worked hard to facilitate and seek solutions for Myanmar's crisis. However, Cambodia regretted and was shocked by the recent executions of four political activists in Myanmar. Cambodia also reacted on that issue by releasing the ASEAN chairmanship statement on 25 July 2022. Cambodia pledged to bring Myanmar back to normalcy and democracy.

Blinken briefed the premier that the US's direction is to have a positive relations with the kingdom based on the existing cooperation, such as export markets and development assistances.

For his part, Samdech Hun Sen welcomed Antony Blinken to participate in the 55th ASEAN Foreign Ministers' Meeting and related meetings. Samdech expressed his pleasure at the outcome of the ASEAN-US Special Summit in May 2022 and the meeting with US senators and businessmen in Washington.

Regarding Westerdam case, Cambodia has attached great importances on humanitarian activity. If the kingdom did not allow to dock, people on the ship would be starving to death.

The kingdom pledged to work hard with the US to further search for missing American soldiers' corpses based on humanitarian ground.

Lastly, Samdech Hun Sen thanked the US for providing aids, such as COVID19 vaccines to fight against the pandemic, the support of cultural affairs by returning artifacts back to the kingdom, support on education and environment and many other fields.
=FRESH NEWS 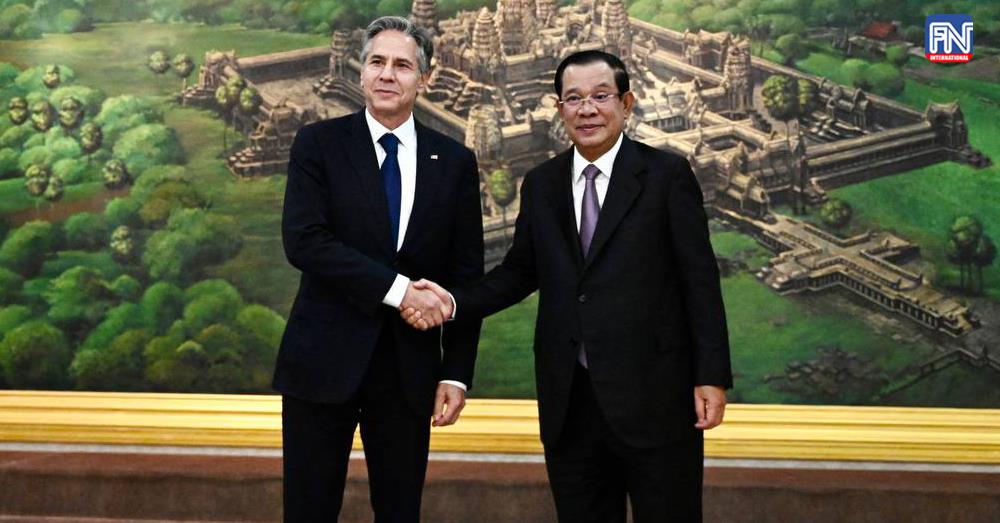 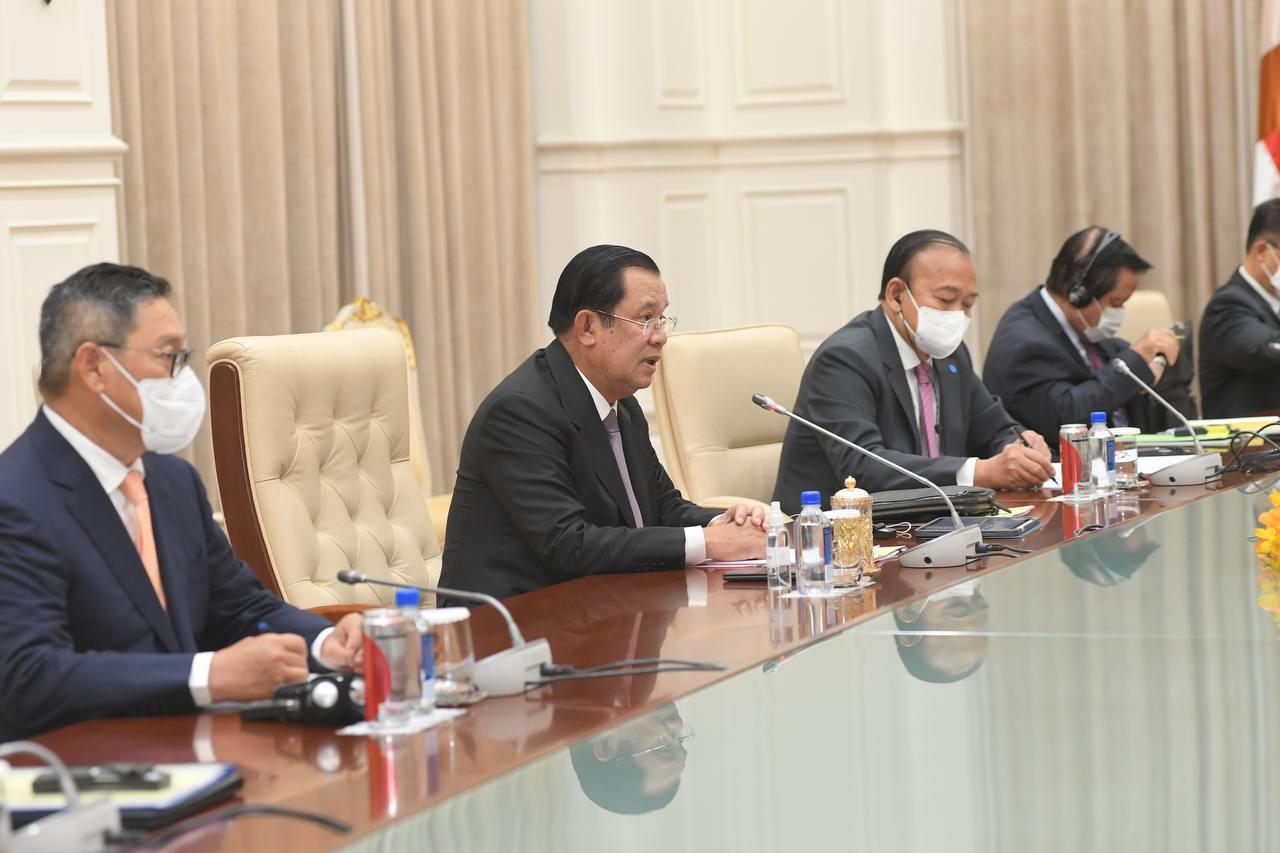 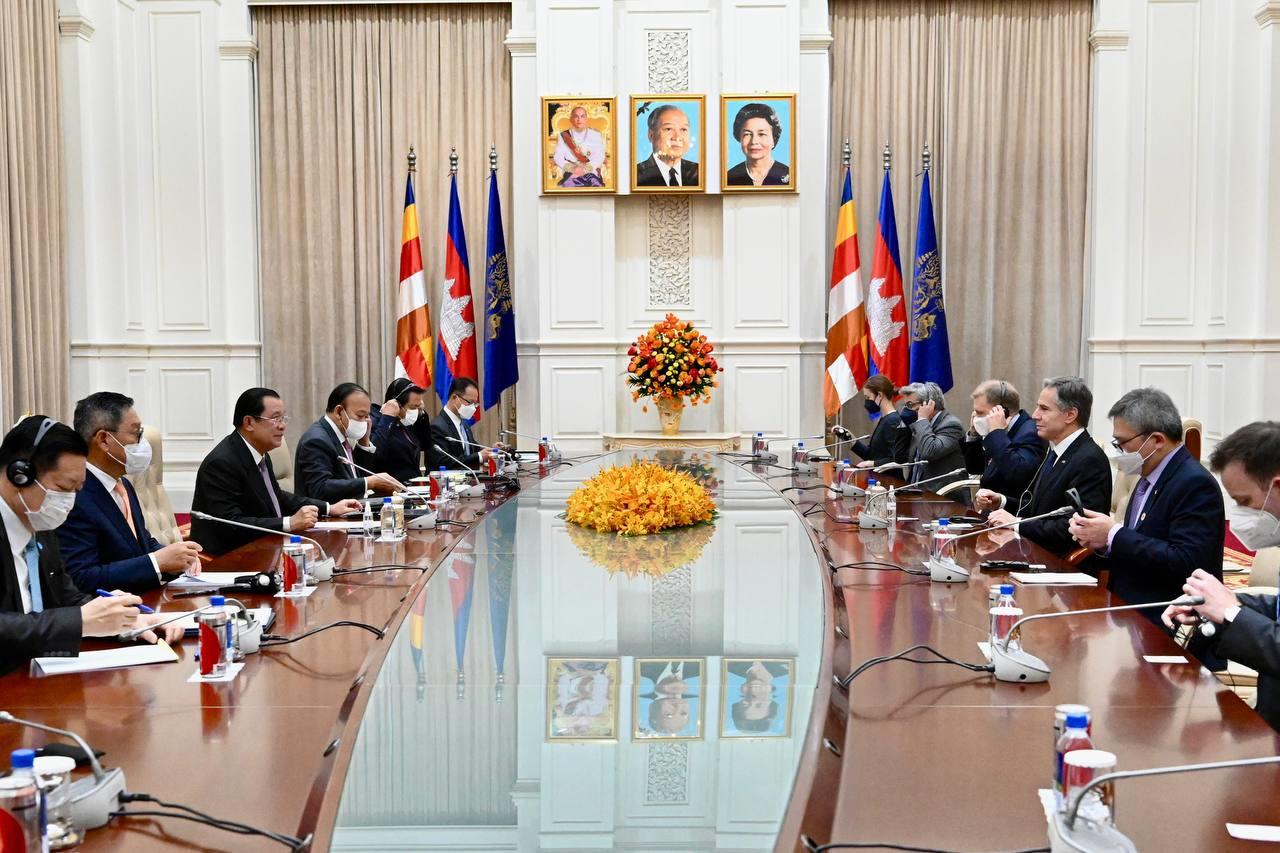 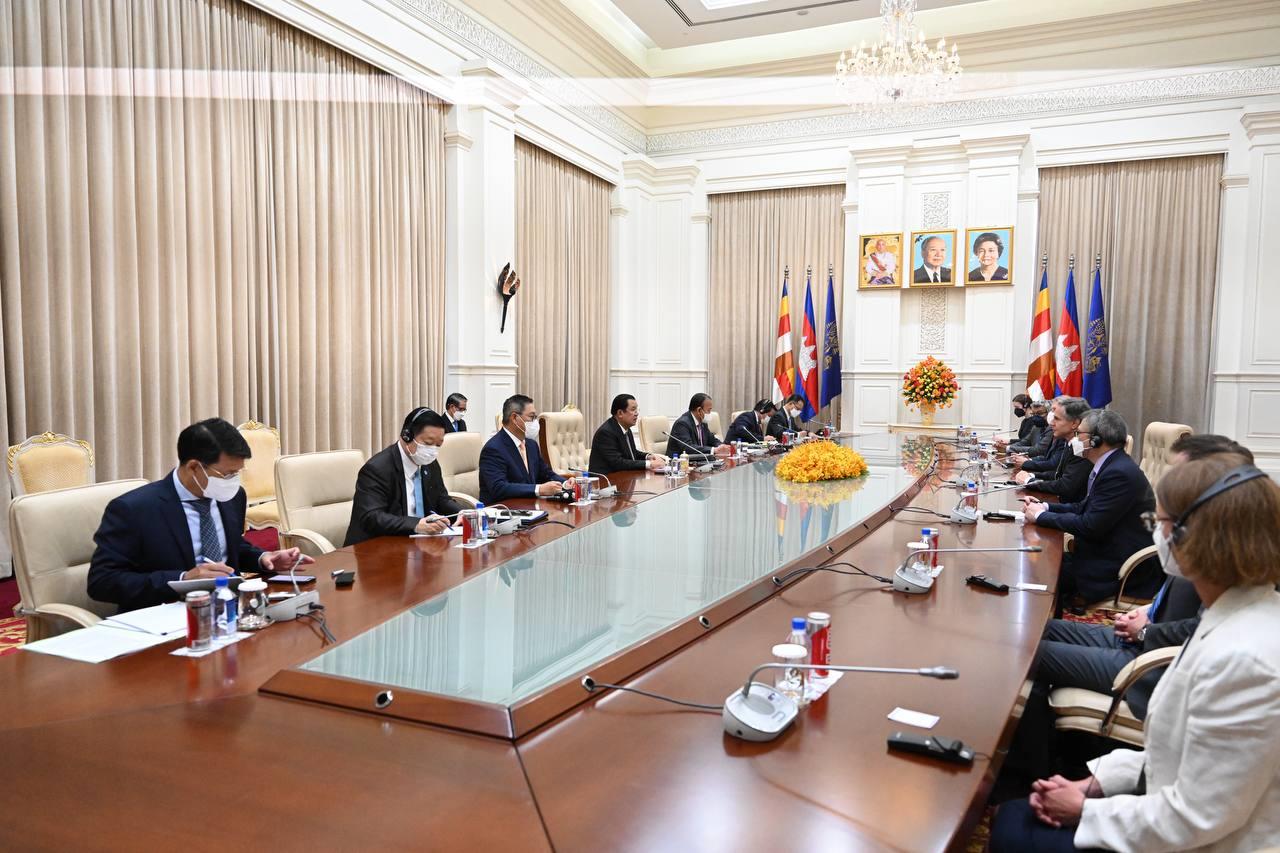