Phnom Penh (FN), Aug. 5 – Cambodian prime minister Hun Sen said that during his chairmanship of ASEAN in 2022, Cambodia has ambitions to set up the Secretariat of Regional Comprehensive Economic Partnership Agreement (RCEP) in Phnom Penh.

The premier spoke while receiving an honorary doctorate degree from RUPP on Friday morning (Aug 5).

"During Cambodia's chairmanship of ASEAN, we propose to set up the RCEP Secretariat in Phnom Penh,” the premier underlined.

Samdech continued, during the meetings under ASEAN framework and during a bilateral meeting with top diplomats in Phnom Penh, he also asked them to support the initiative to establish the RCEP Secretariat in Phnom Penh. 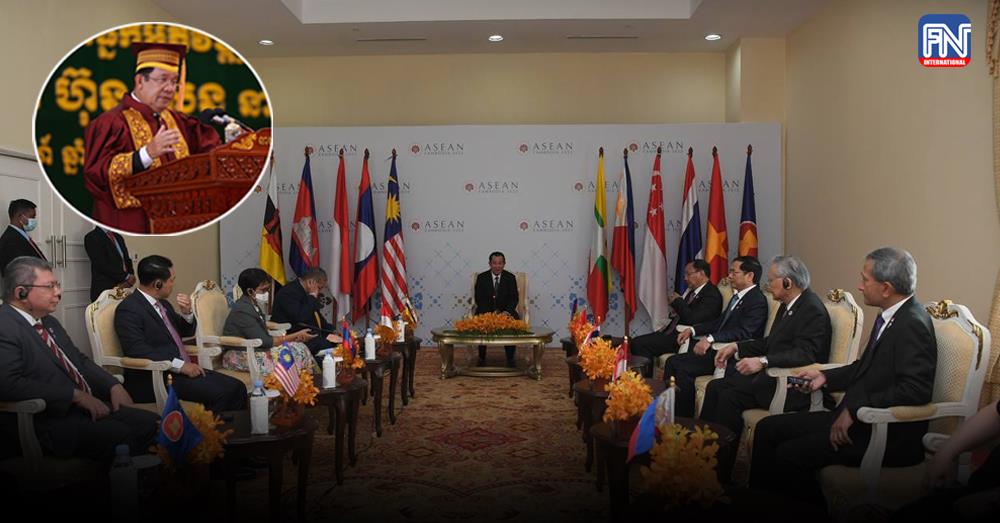