PM Hun Sen Reacted to Those Who Criticized Him

"These days, they [critics] say that I am stupid. If Hun Sen is stupid, he would not have been in power for 43 years and served as a prime minister for 37 years,” the premier underlined.

Samdech also responded to the accusation of being a dictator. In this regard, Samdech underlined that dictators like Pol Pot and Lon Nol did not stay in power for long, but Samdech has been in power for more than 40 years, so he is not a dictator.
=FRESH NEWS 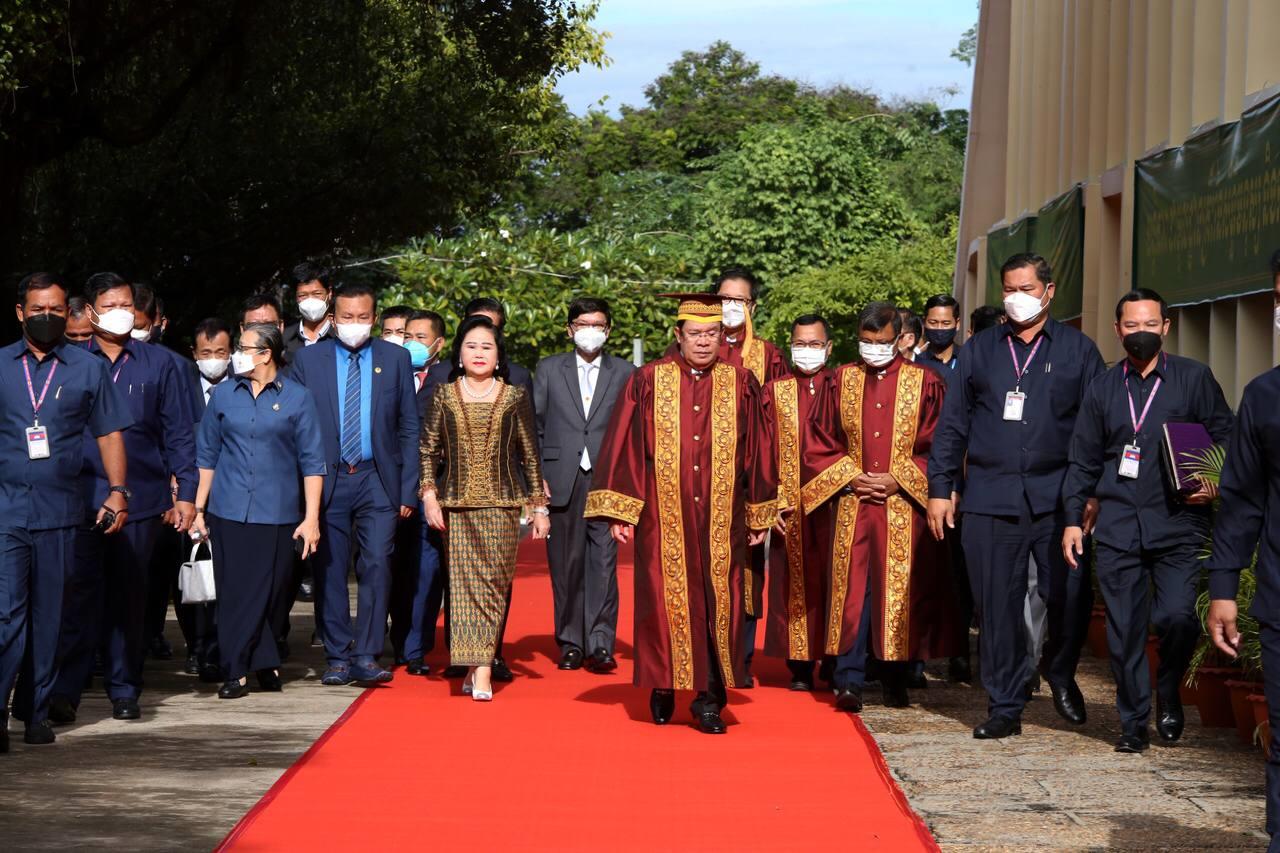 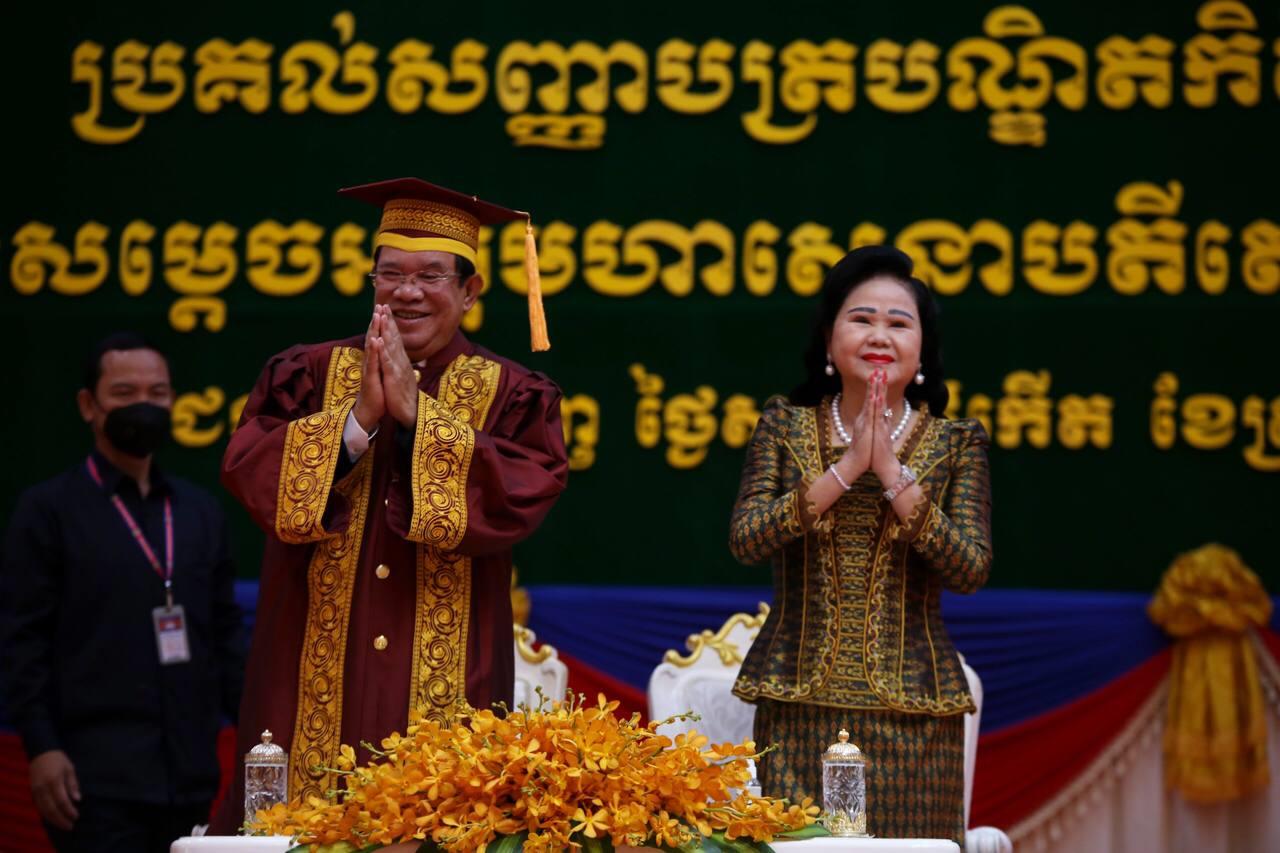 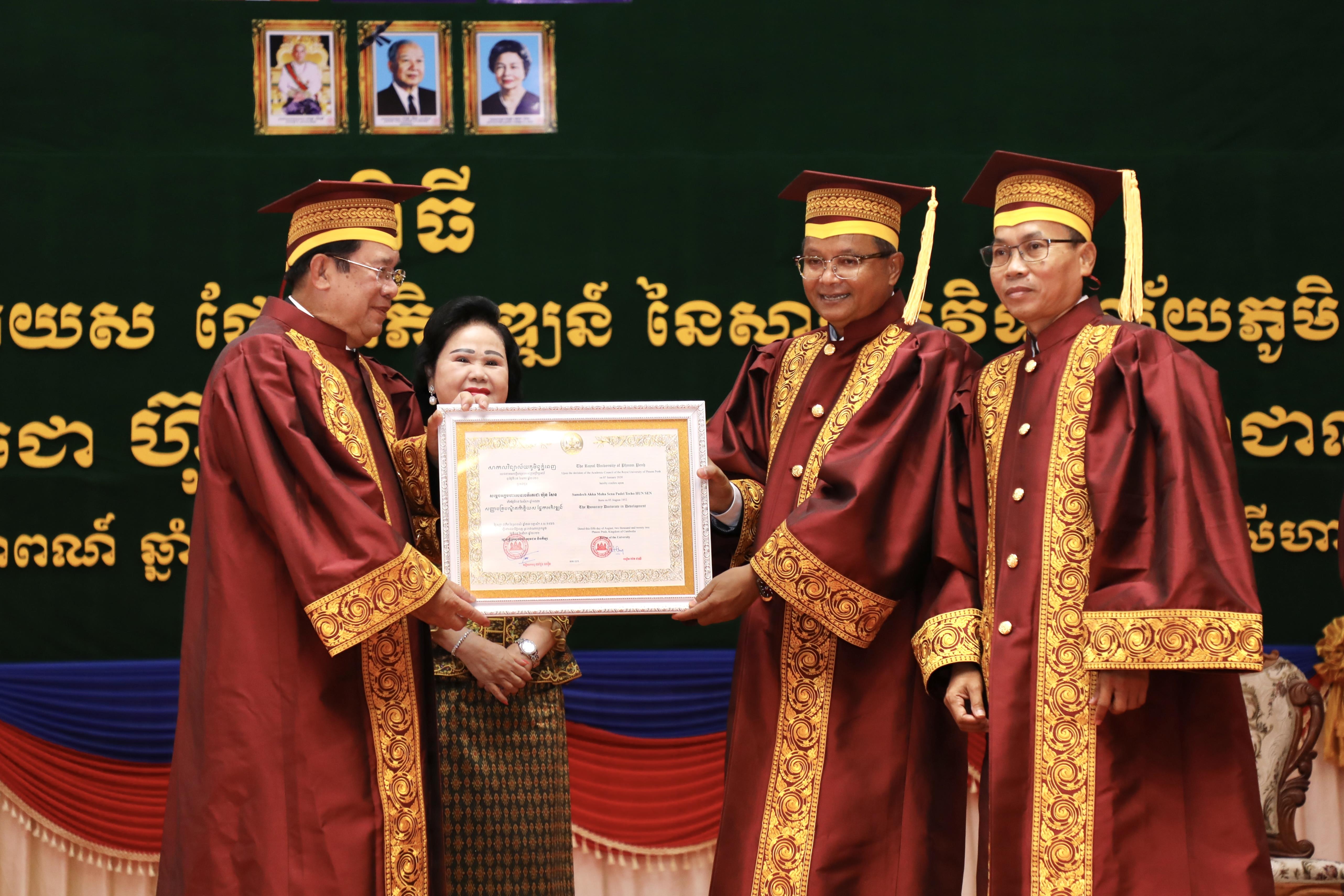 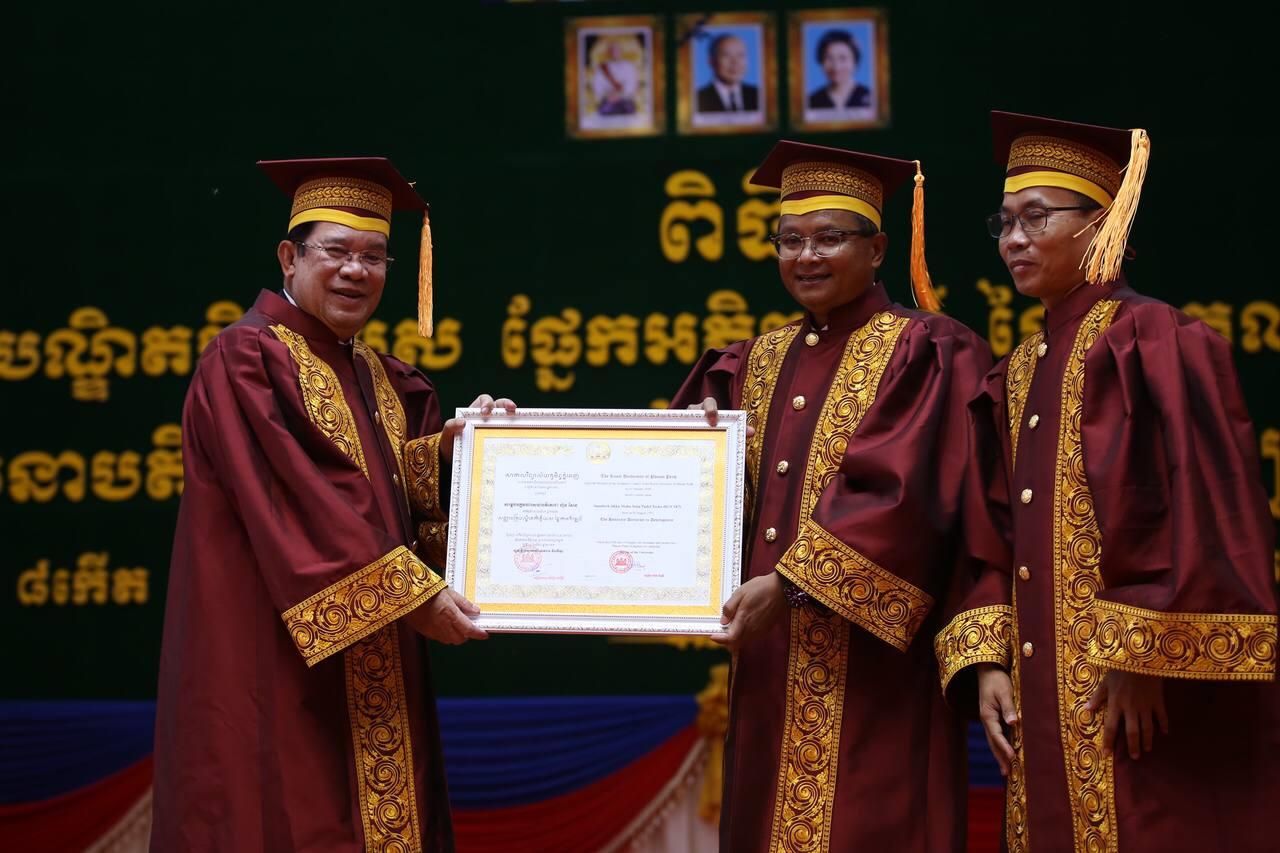 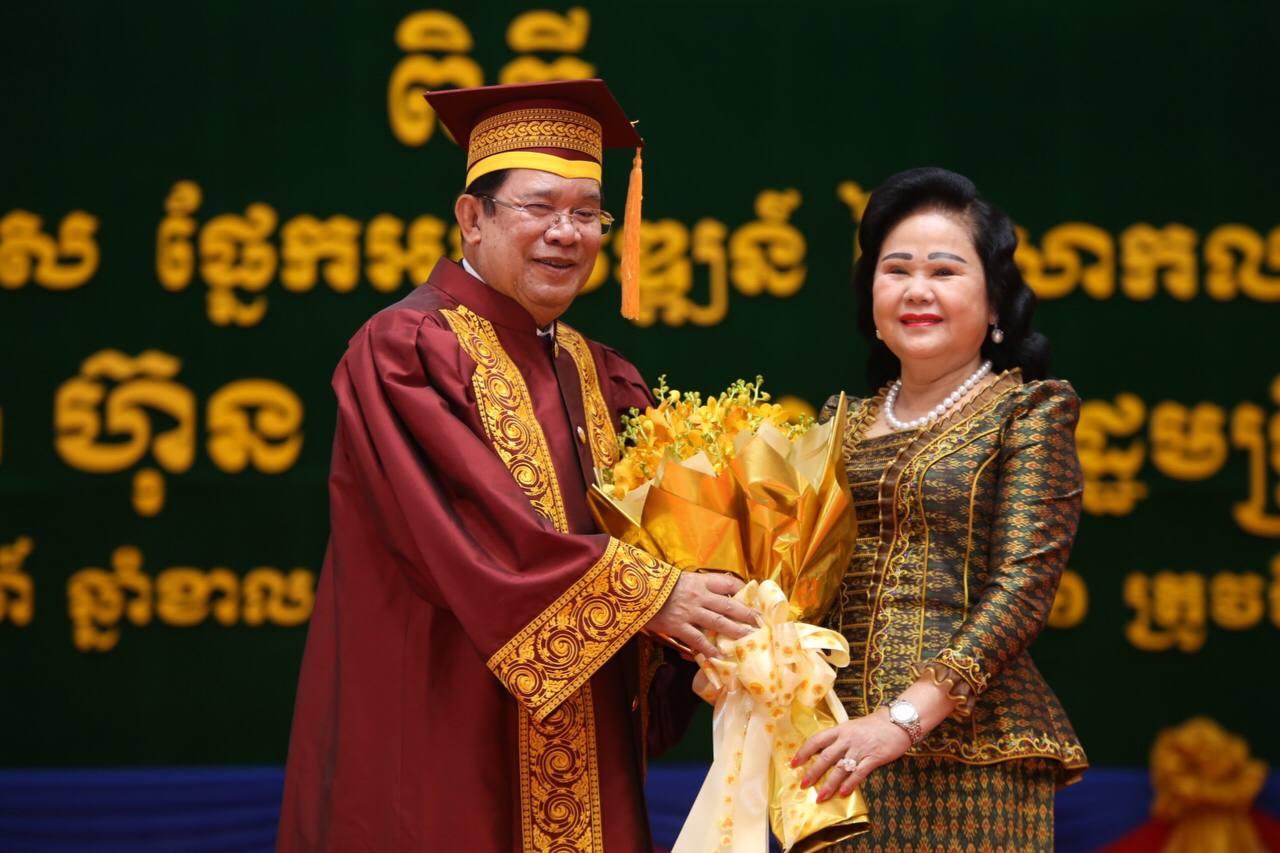 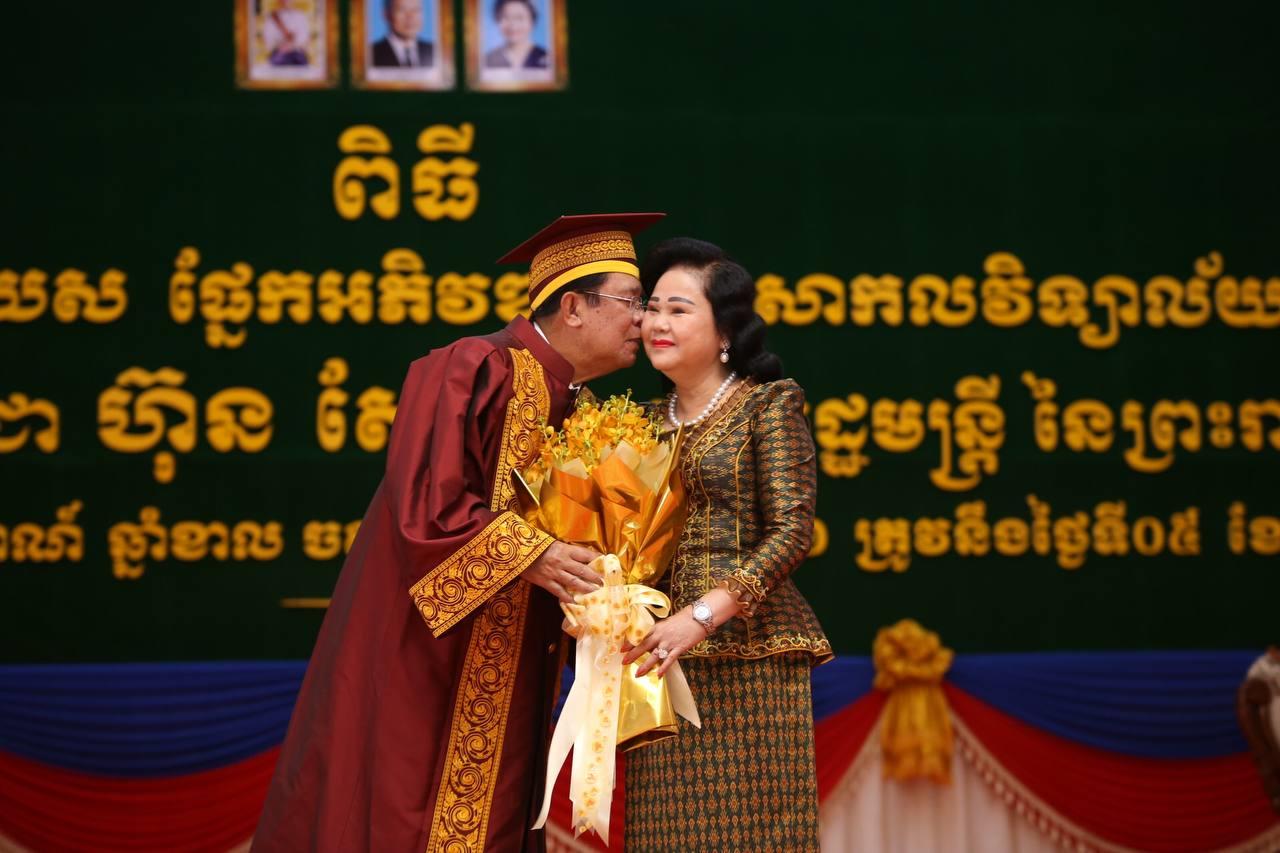 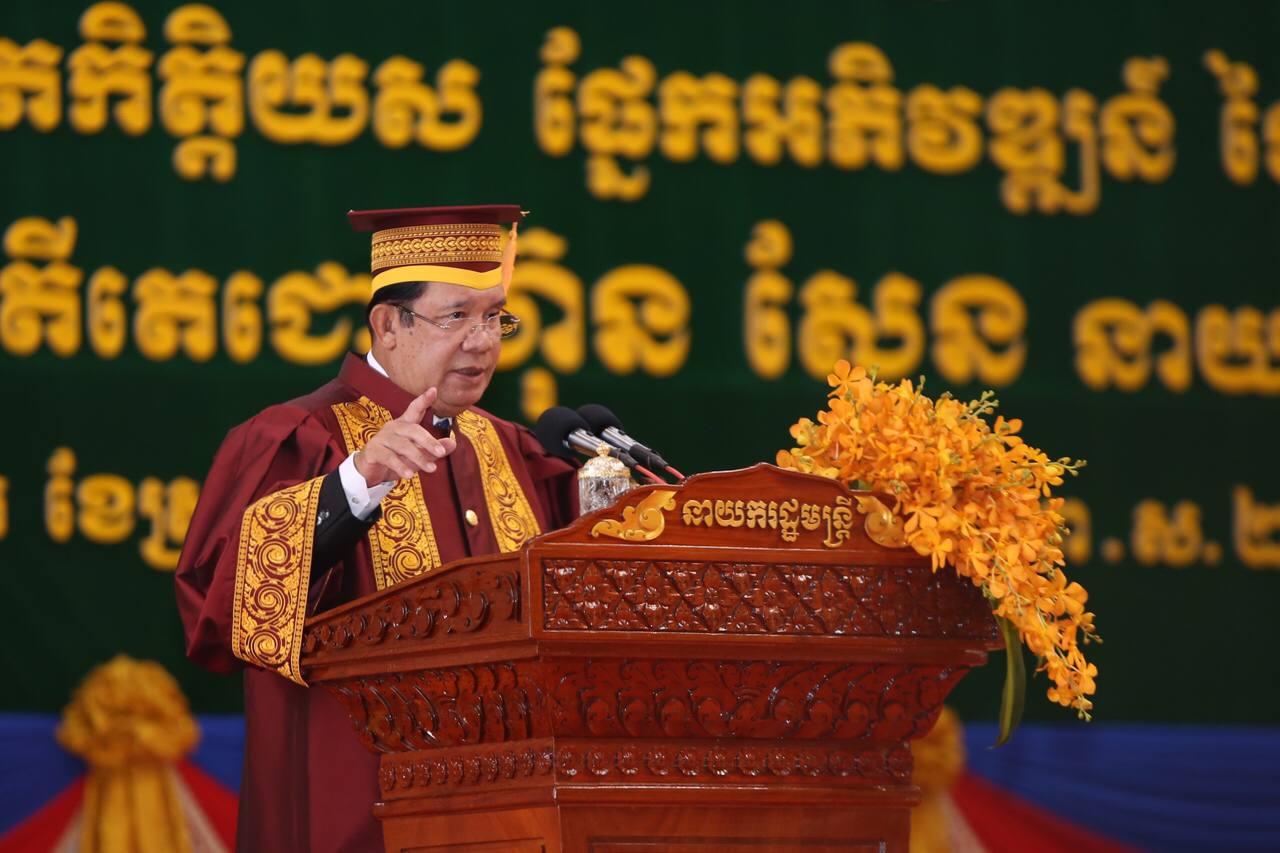 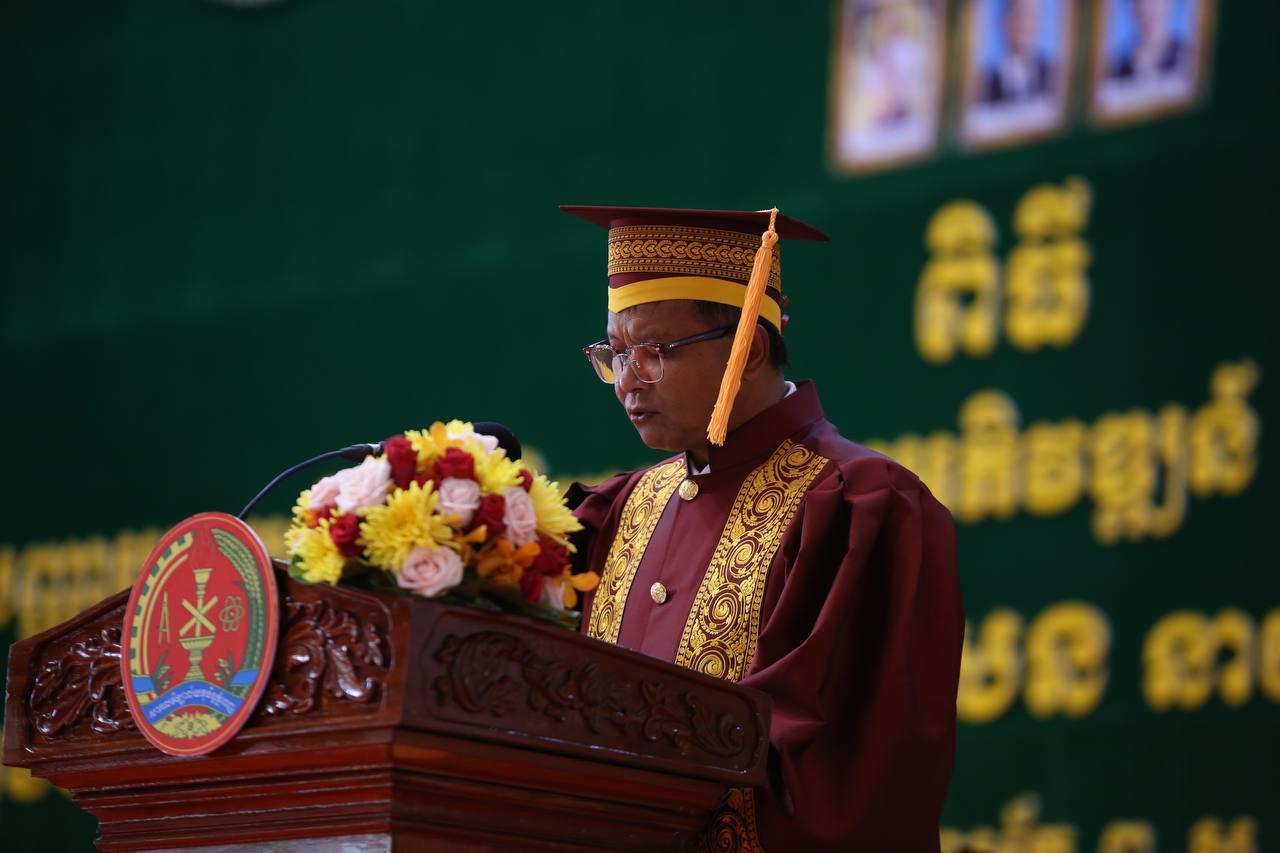 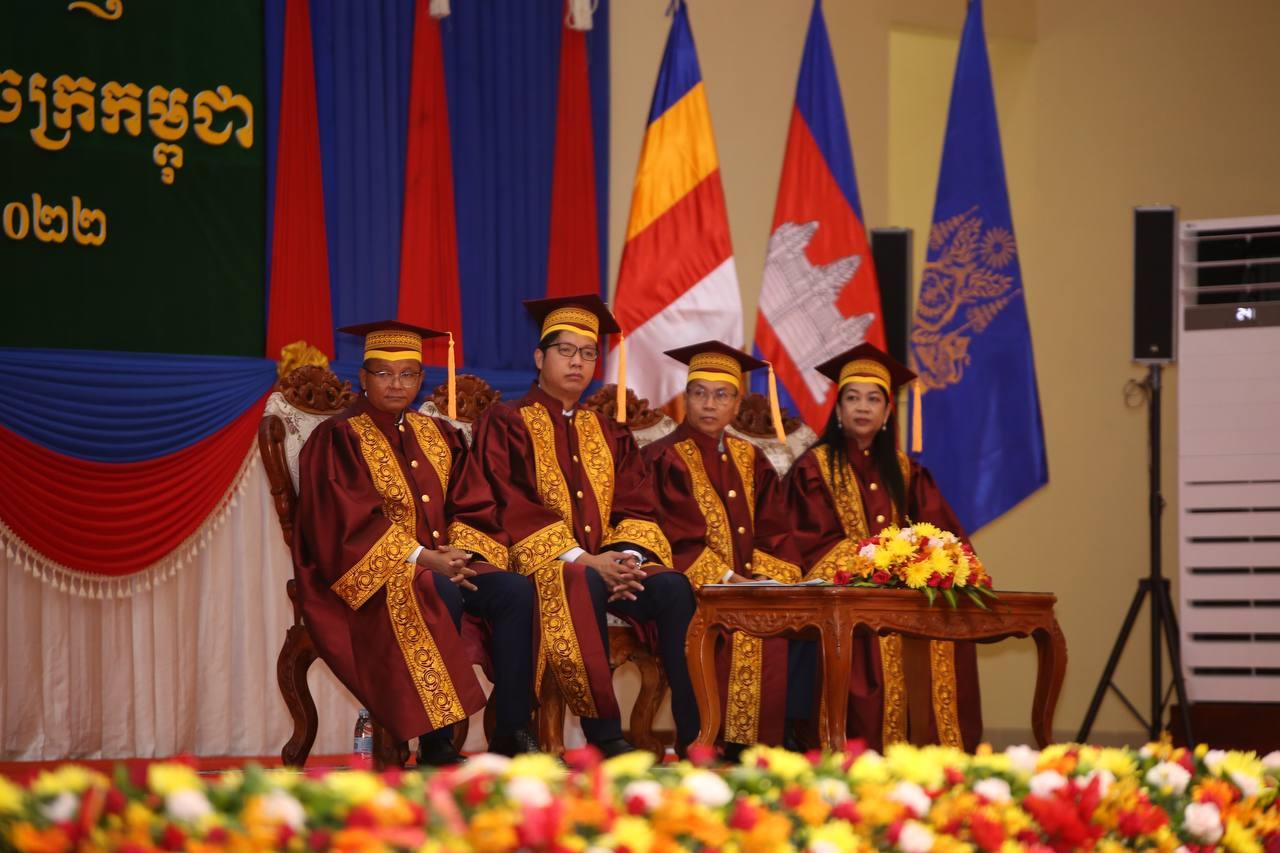 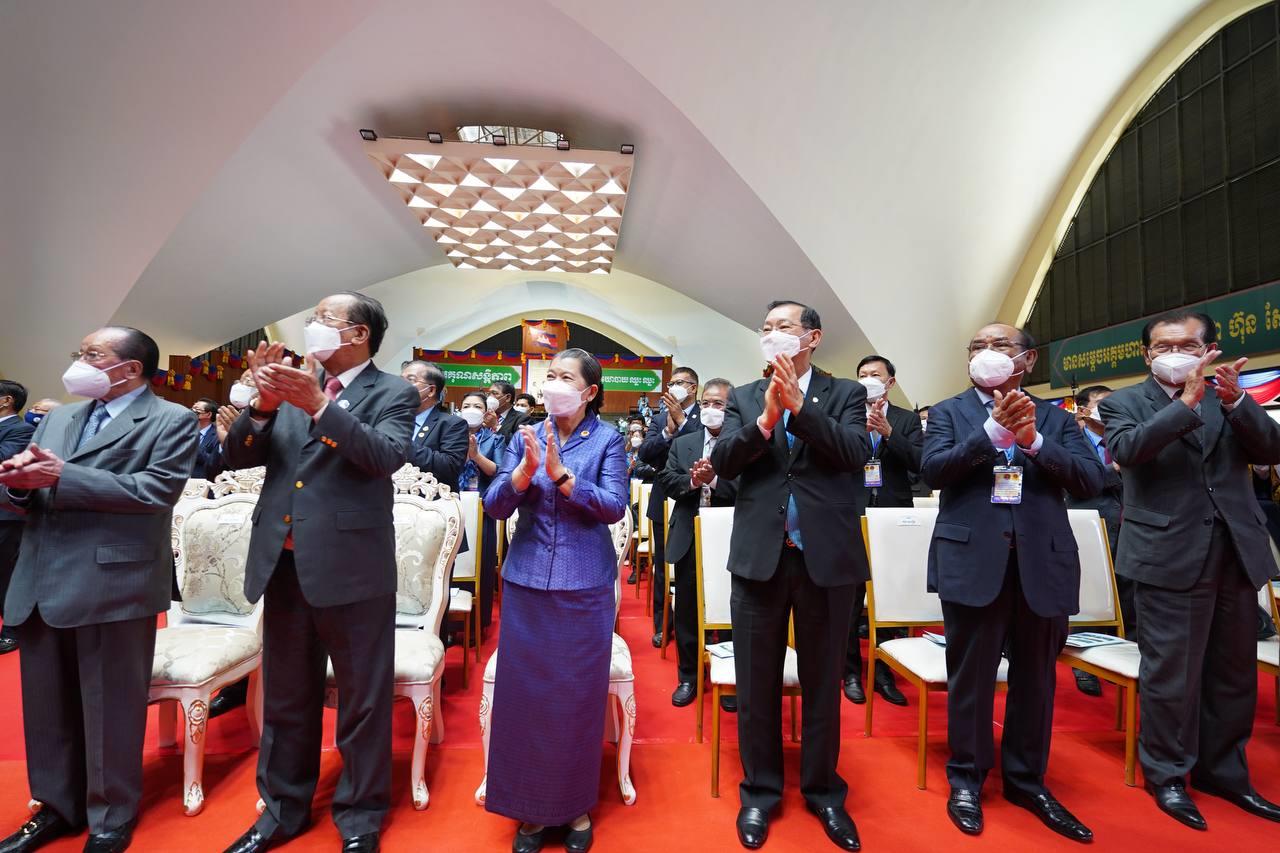 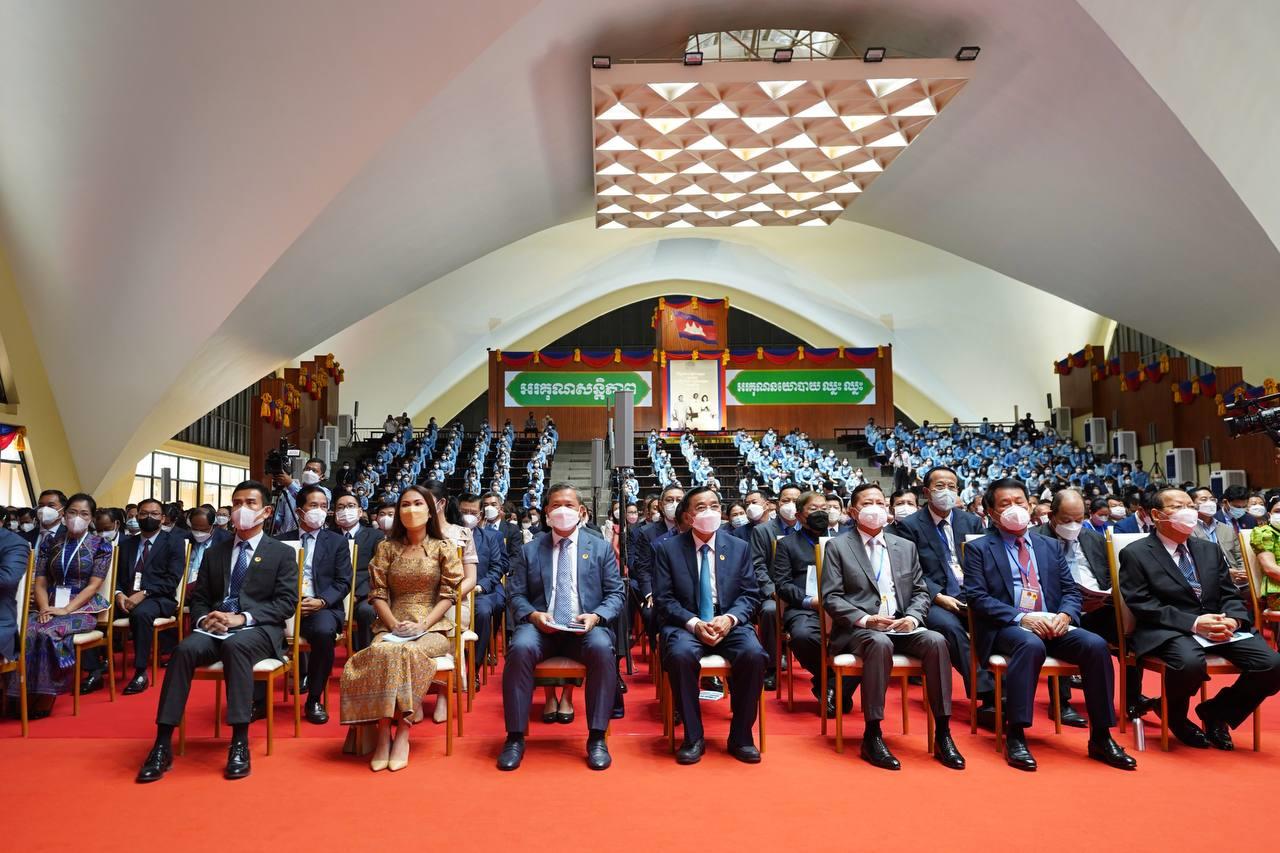 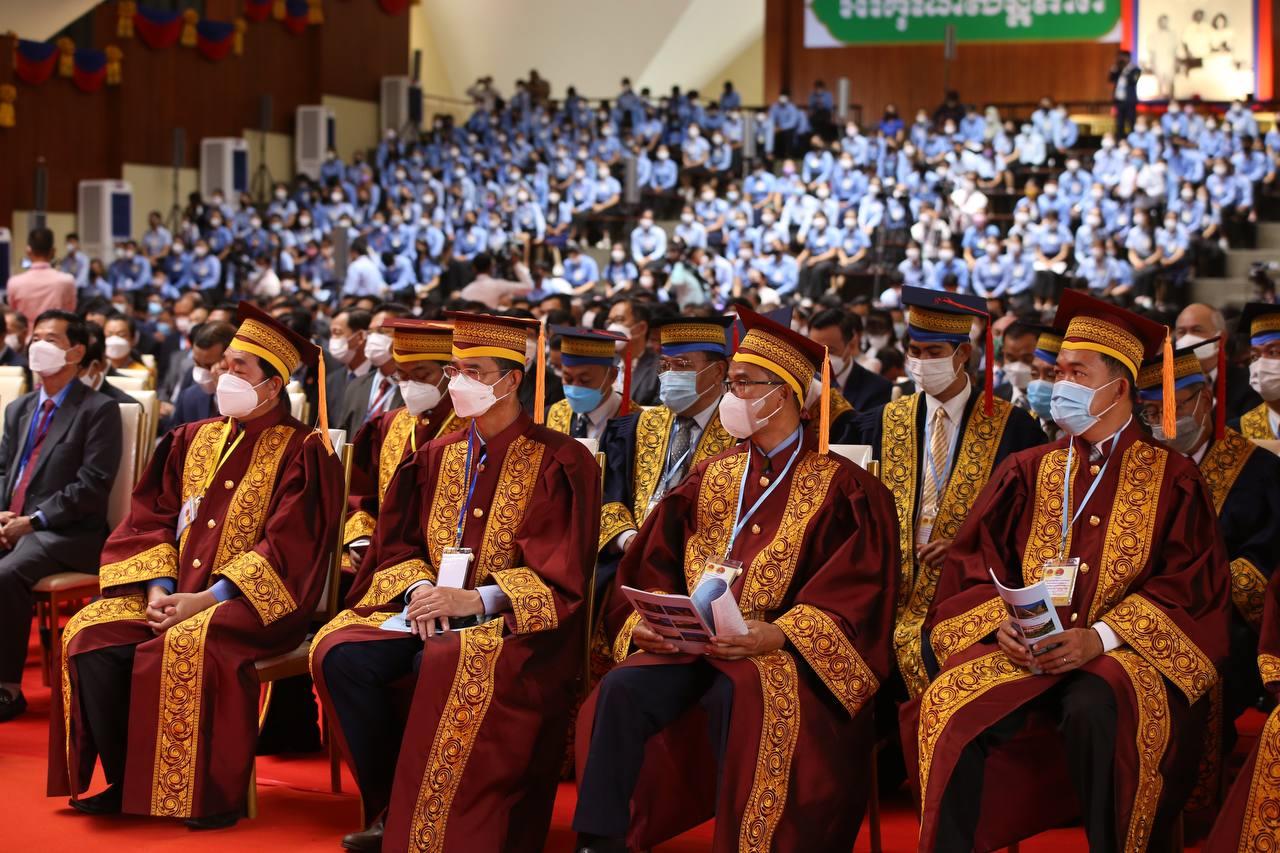 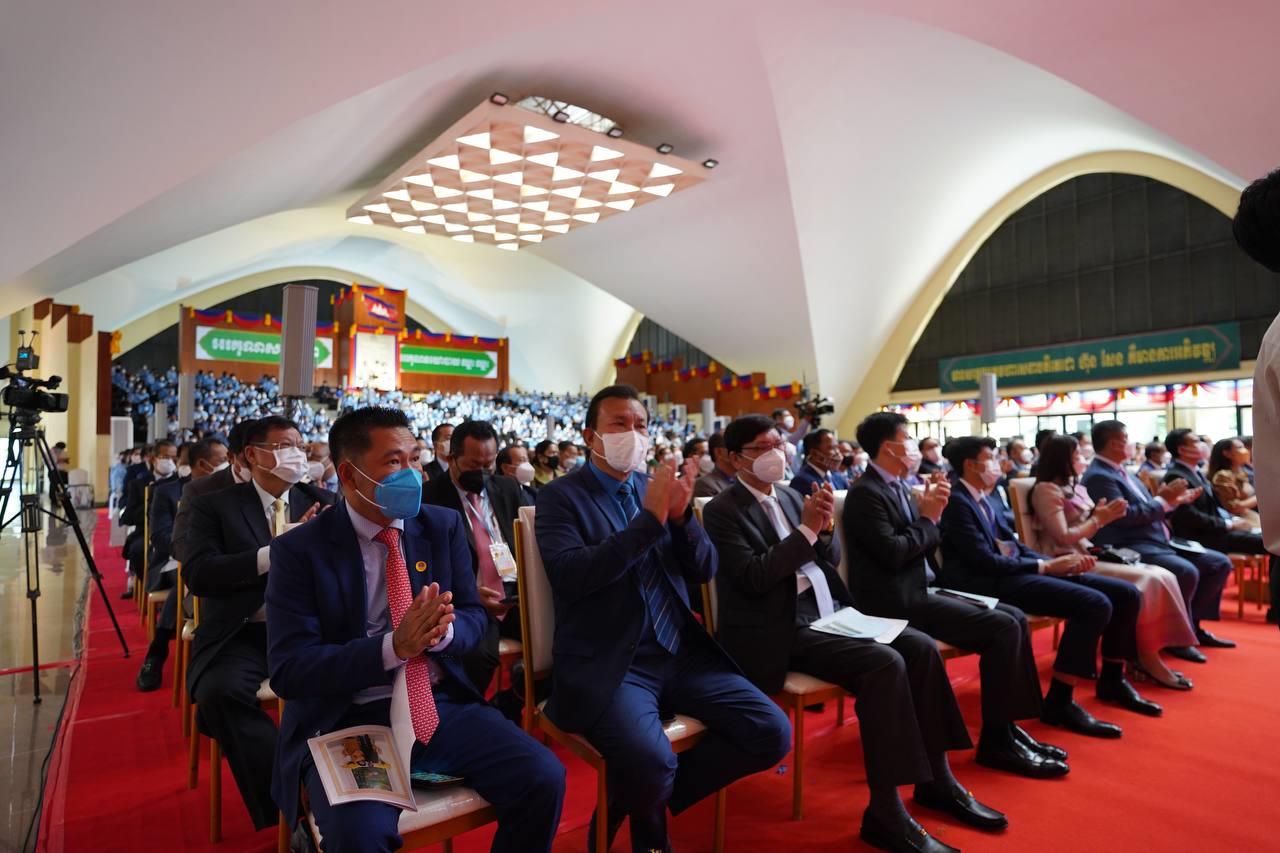 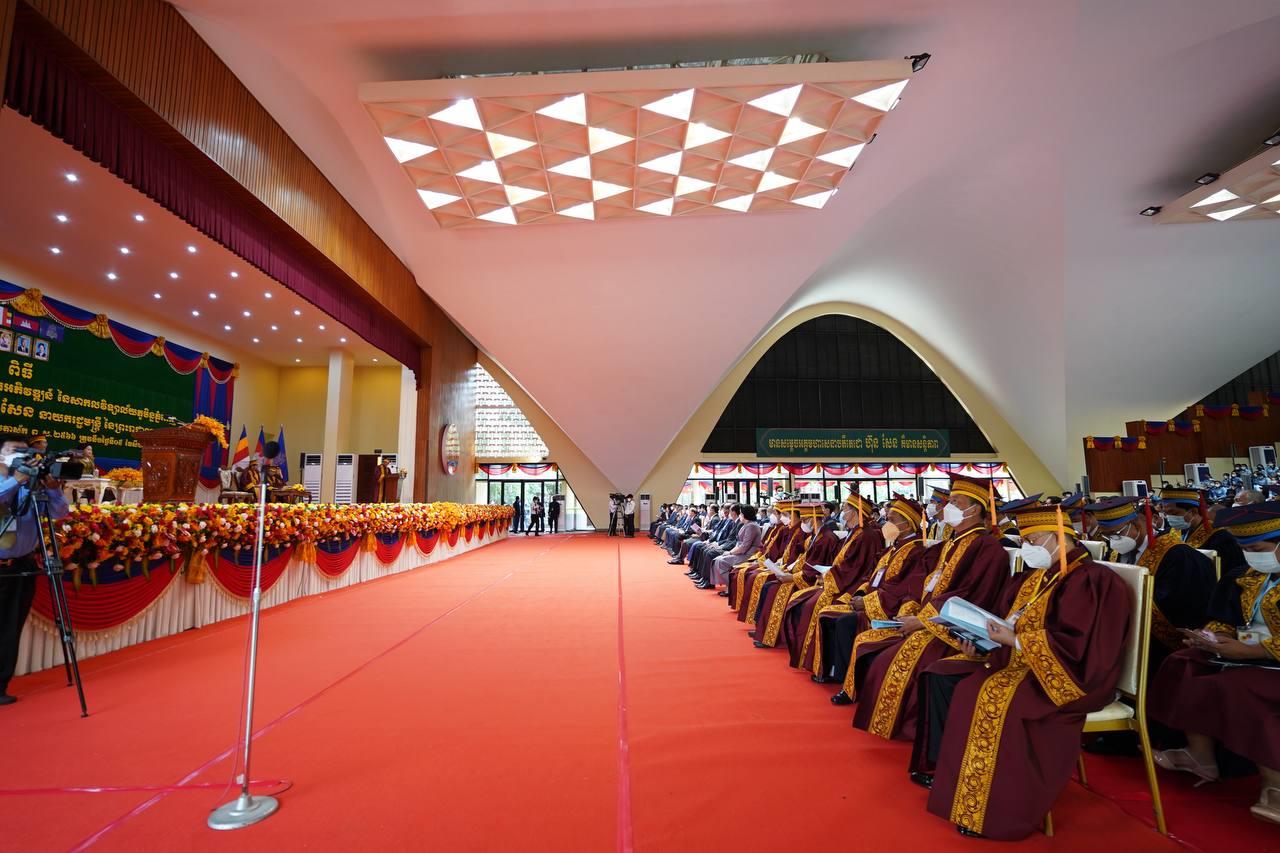 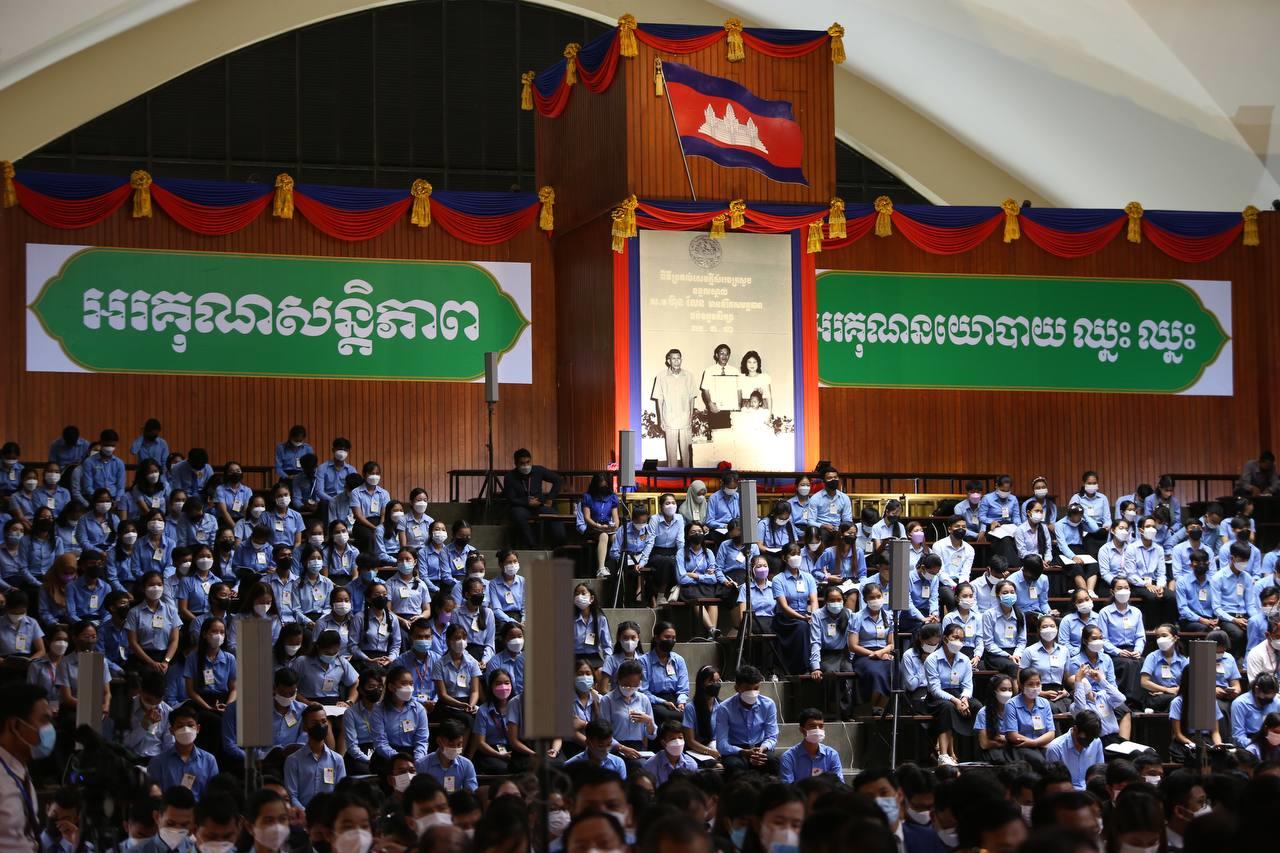 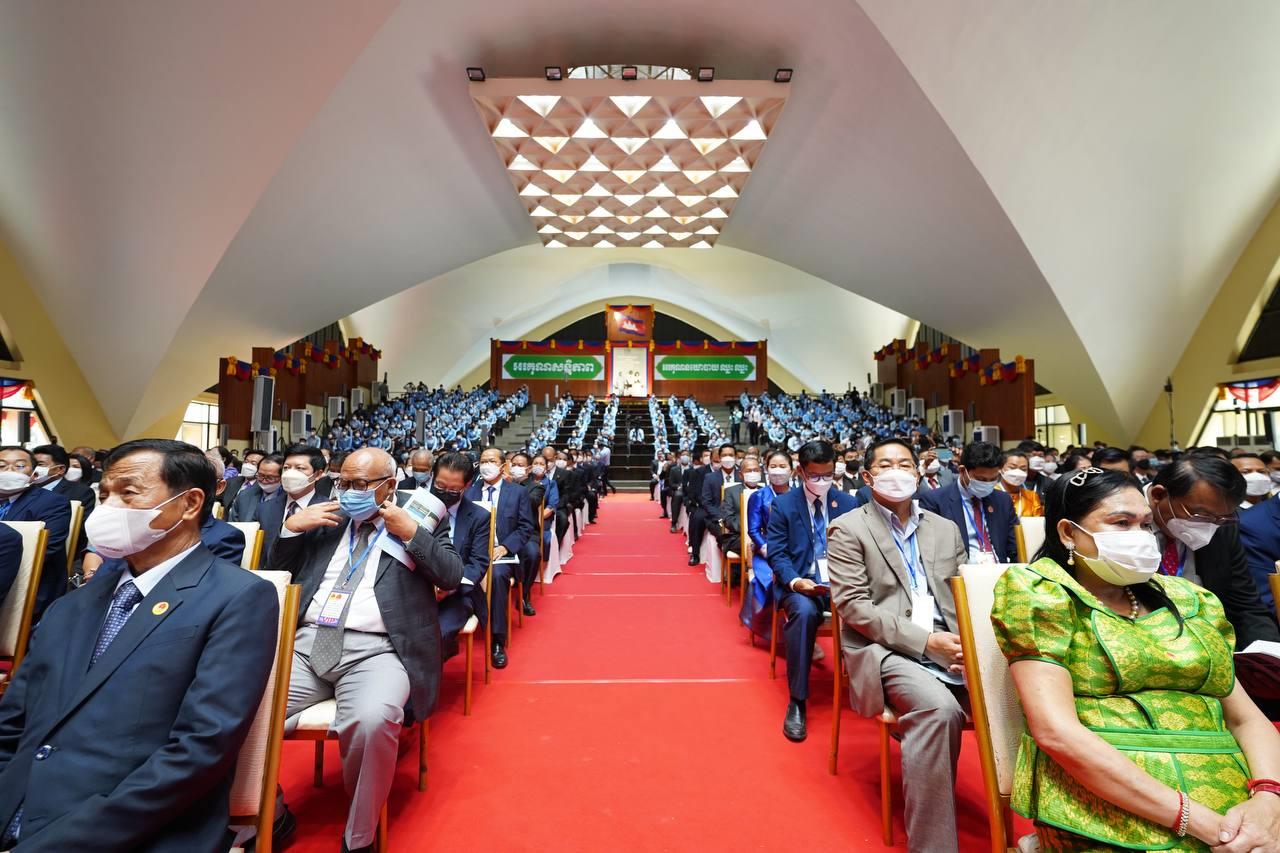 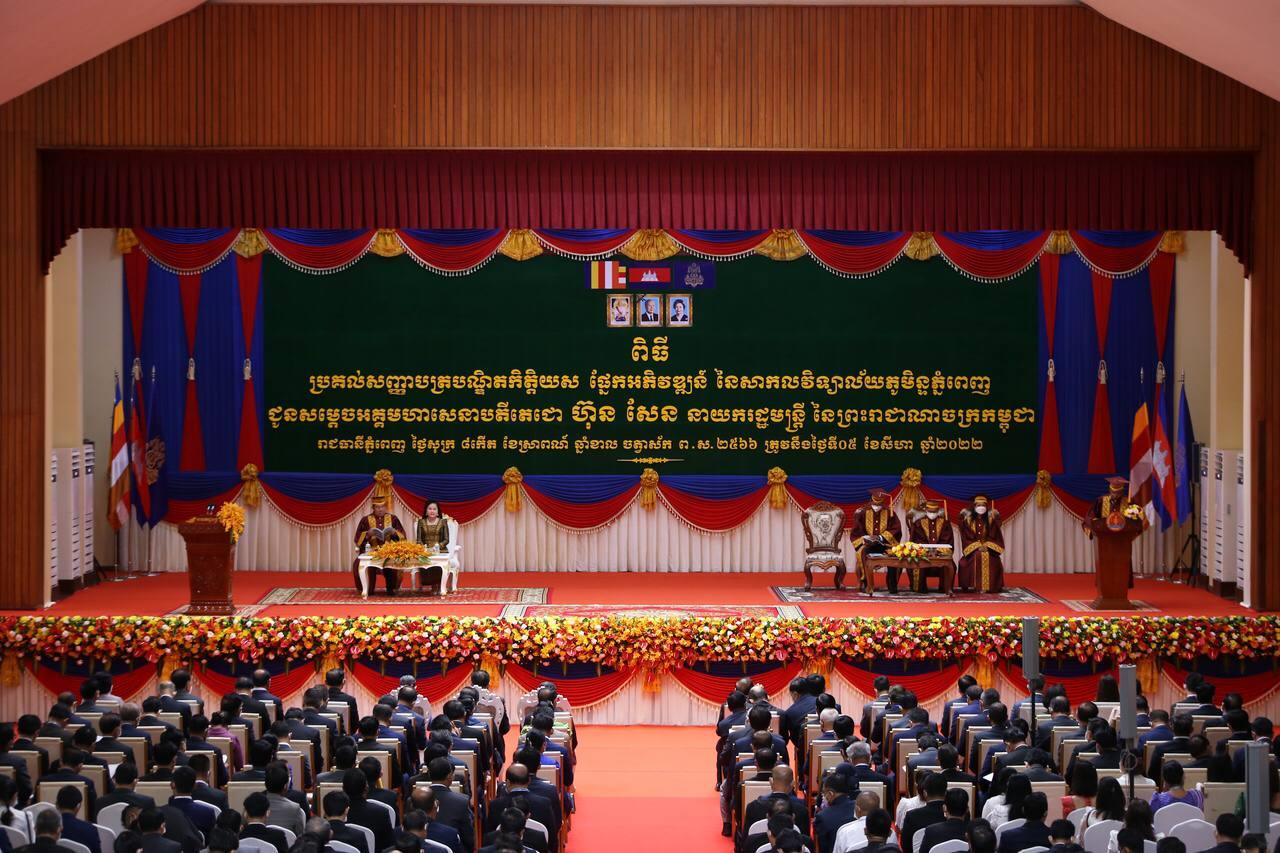 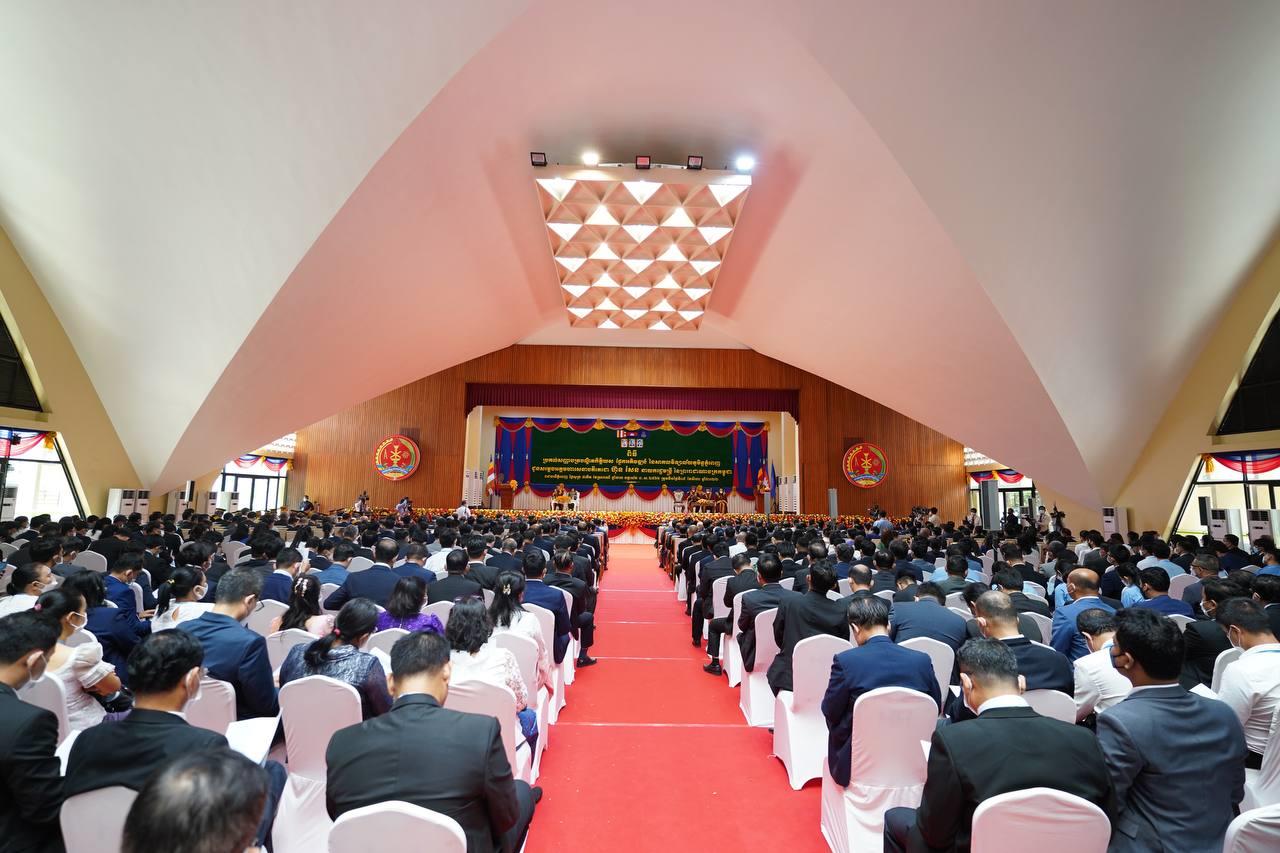 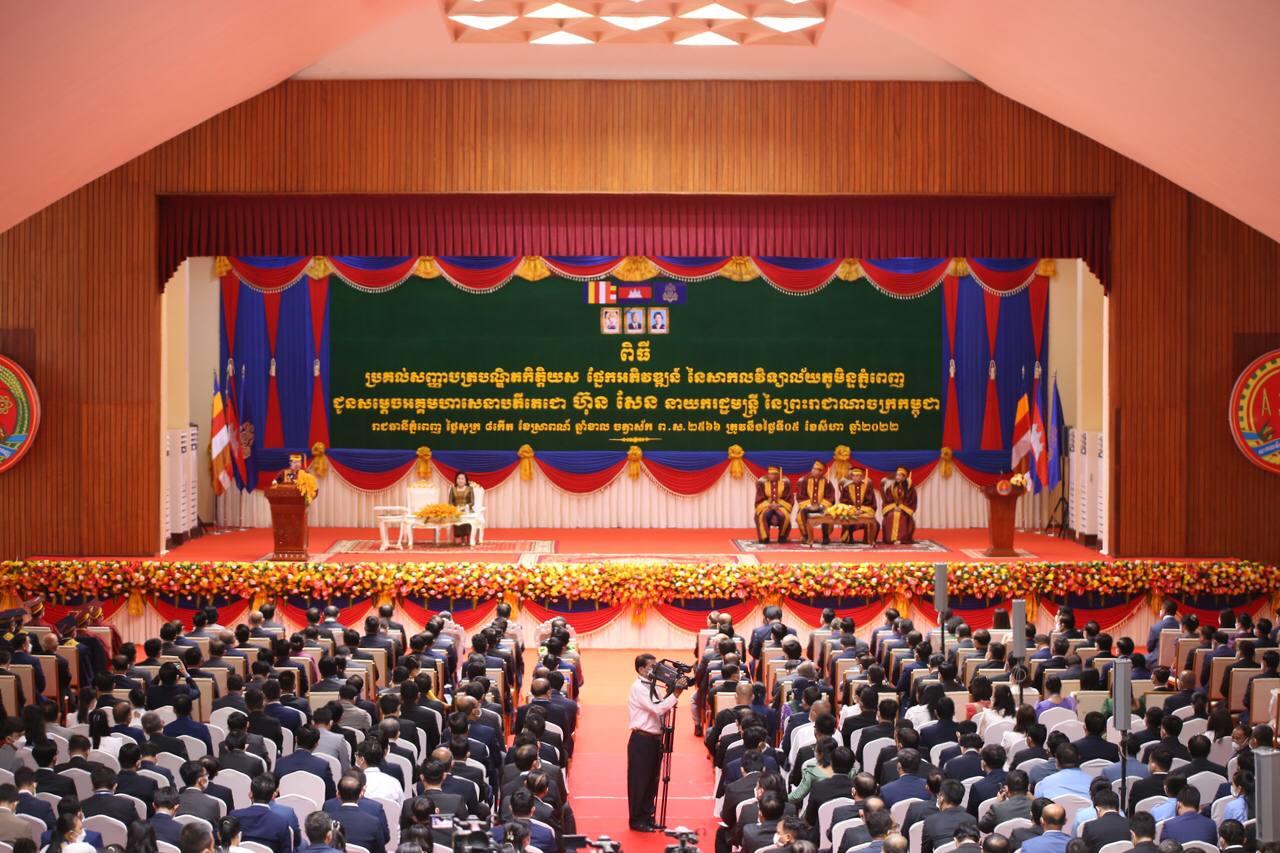 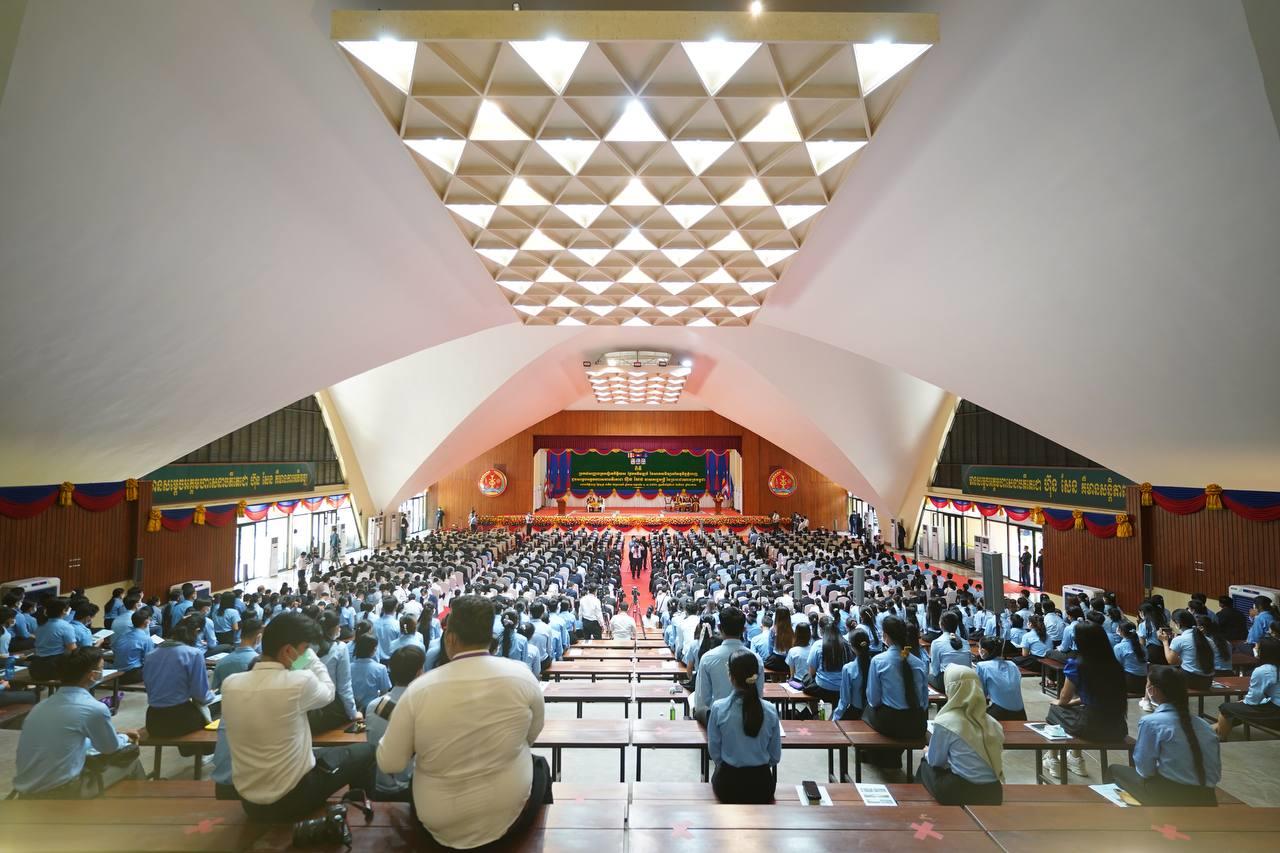 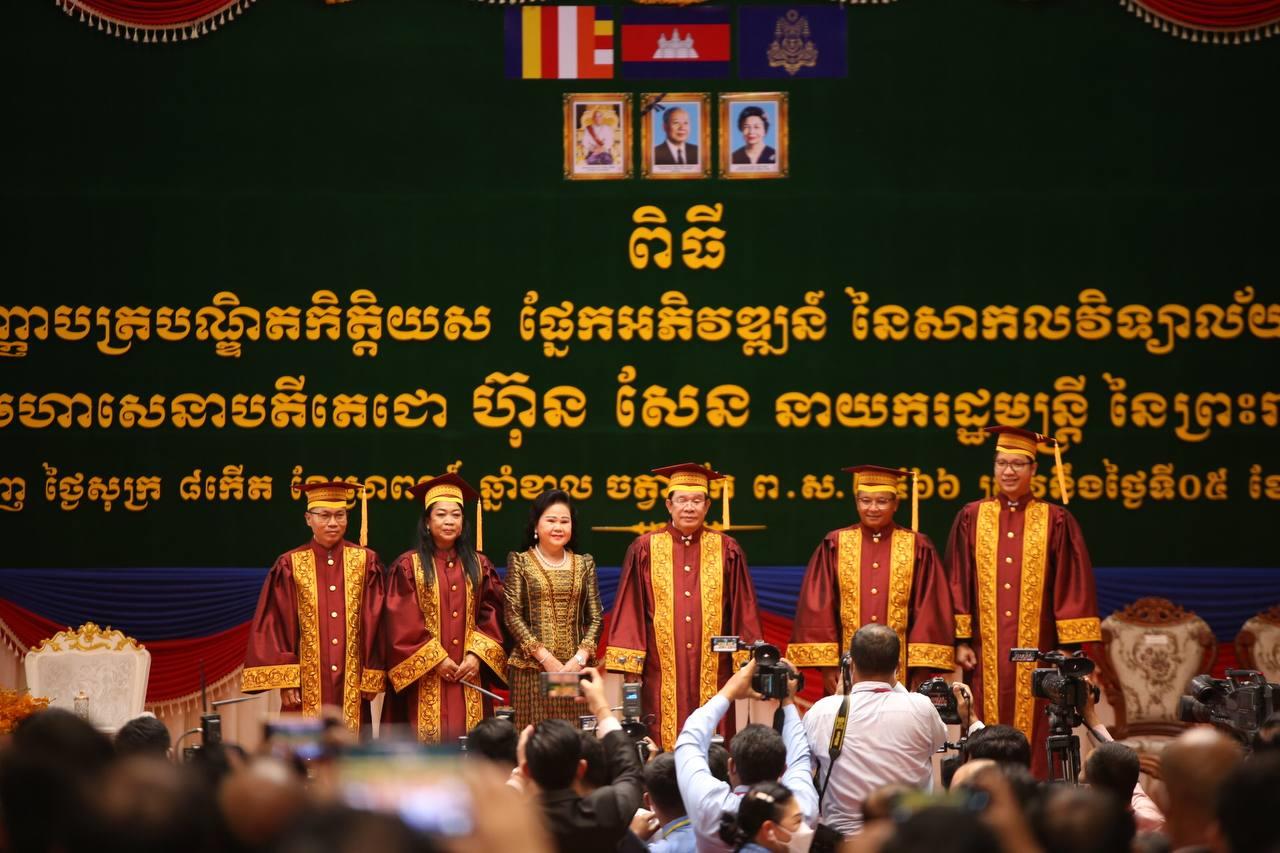 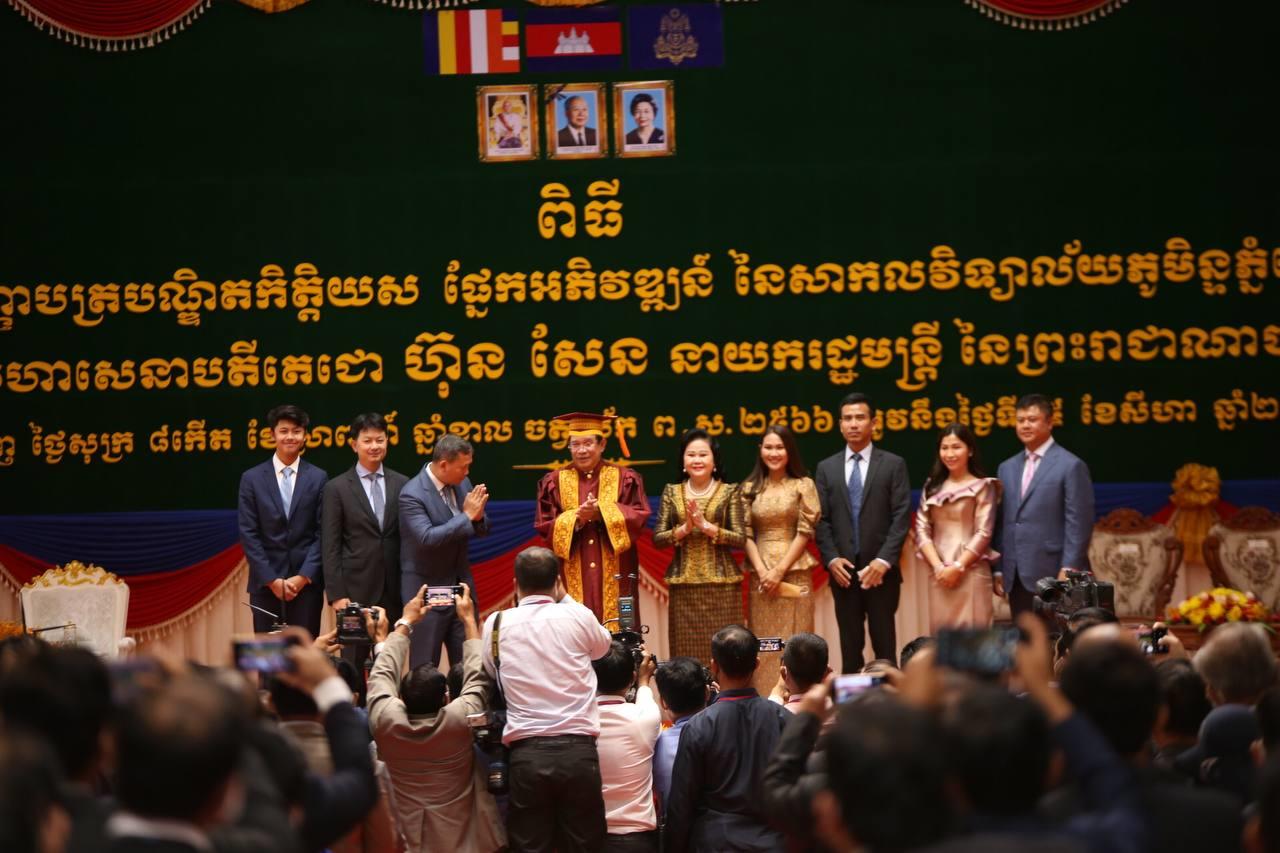