Twitter reintroduces election misinformation rules ahead of US midterms

WASHINGTON, Aug 11 (Reuters) - Twitter will revive features on the social media site to promote accurate information about the November US midterm election and clamp down on false and misleading posts, the company said in a blog post on Thursday (Aug 11).

Civil rights and online misinformation experts have accused social media and tech platforms of not doing enough to prevent the spread of misinformation, including the idea that President Joe Biden did not win the 2020 election.

Twitter will apply its civic integrity policy, introduced in 2018, to the Nov 8 midterms when all 435 seats in the US House of Representatives are at stake and about a third of the 100 seats in the US Senate.

The policy prohibits users from posting misleading content intended to dissuade people from voting and claims intended to undermine public confidence in an election, including false information about the outcome of an election.

Twitter permanently suspended Donald Trump from the service last year, citing the risk of "further incitement of violence" days after supporters of the then-president stormed the US Capitol on Jan 6, 2021.

The San Francisco-based company, which has sued billionaire Elon Musk to close his US$44-billion agreement to acquire the company, said it conducted tests to prevent misleading tweets from being recommended to other users through notifications.

The efforts to fight misinformation, like those during the 2020 presidential election, include information prompts in user timelines to "prebunk," that is to debunk falsehoods before they spread further online. 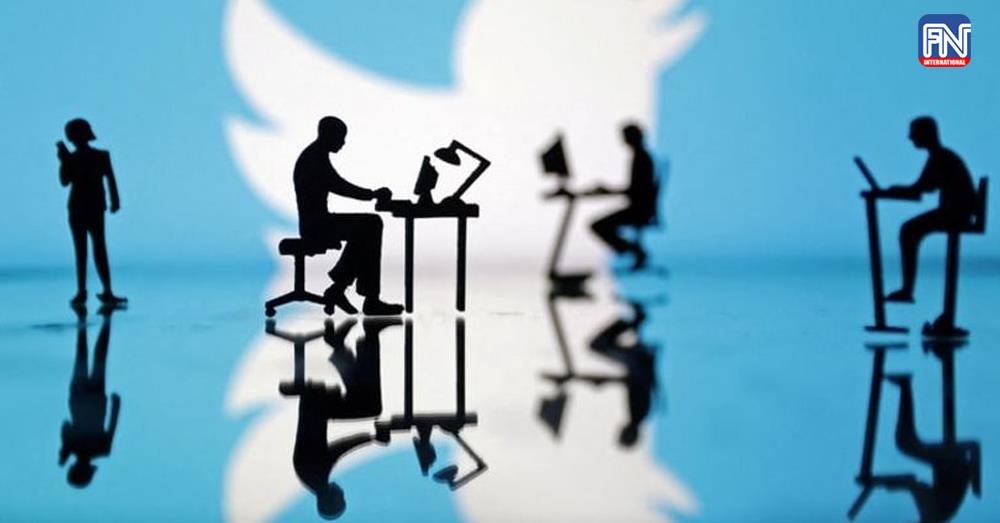