In addition, to commemorate the 77th Anniversary of Indonesian Independence, this event was also aimed to strengthen the relationship between the Indonesia-Cambodia Friendship School and the Indonesian people in Cambodia and to show Indonesian’s care.

The cycling was divided into two platoons, the Garuda Team which covered a distance of 80km and the Bhinneka Team which covered a distance of 10km. To raise the spirit and at the same time add solemnity to the celebration of independence, the Garuda Team, which consisted of long-distance cyclists, also brought the Indonesian and Cambodian flags to be handed over to the Indonesia-Cambodia Friendship School. The Bhinneka team, which consists of amateur cyclists including children, took a more leisurely route while looking at the beautiful expanse of rice fields in Prey Veng. In particular, the Indonesian ambassador and vice governor Prey Veng Province appreciated the efforts made by the long-distance cyclists.

Upon arrival, there was a brief ceremony of handing over the flags of the two countries and donations from the people of Indonesia and IndoCham, as well as the planting of 2 (two) trees by the Indonesian ambassador.

IndoCham also provided assistance in the form of 60 fans for classrooms, 4 (four) bookcases for the library, 60 packages of bags and stationery for underprivileged students, and office equipment for teachers.

IndoCham representative Felix Hendrata said that this Friendship School is proof of the existence that friendship between the two countries continues to exist. From this school, it is hoped that there will be future Cambodian leaders who will continue the friendship between Indonesia and Cambodia.

Vice governor Prey Veng Province in his speech conveyed his congratulations on the 77th Independence Day of the Republic of Indonesia and thanked the people of Indonesia for the donations that had been given to schools and students. The vice governor also hopes that in the future there will be an addition of a senior high school level (grade 10-12) so that there will be more senior high graduates from this school.

To enliven the Bakti Kayuh Social, there were also fun games, which the students were introduced to some traditional Indonesian Independence game activities. These brave students enthusiastically took part in the cracker eating competition and putting nail into bottle which were done individually and transferring marbles with spoons in teams.

The students who attended were also each given a goody bag containing F&B products from Indonesia such as Indomilk milk, Slay Olai biscuits, Nabati wafers, sweets, and stationeries. Not to be missed, the teachers also received gifts. The school is very grateful for the attention that has been given by the Indonesian people, especially the assistance to support teaching and learning needs.

The Indonesia-Cambodia Friendship School was established in 1995 with the assistance from Indonesia, and has kindergarten and Grades 1-9 education levels, with a total of 807 students, 18 teachers for 21 classes. Prey Veng Province is about 100 Km from the capital city of Phnom Penh or about 2.5 hours by car.
=FRESH NEWS 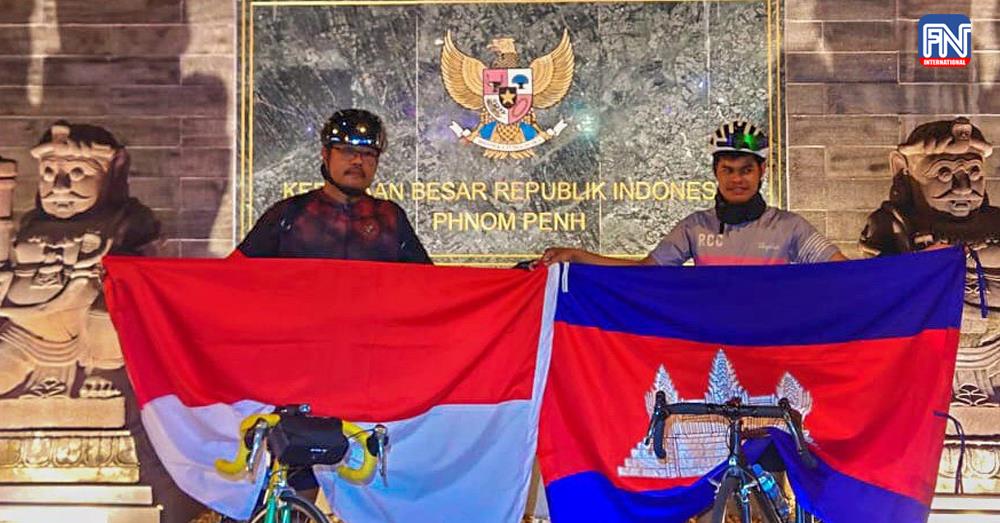 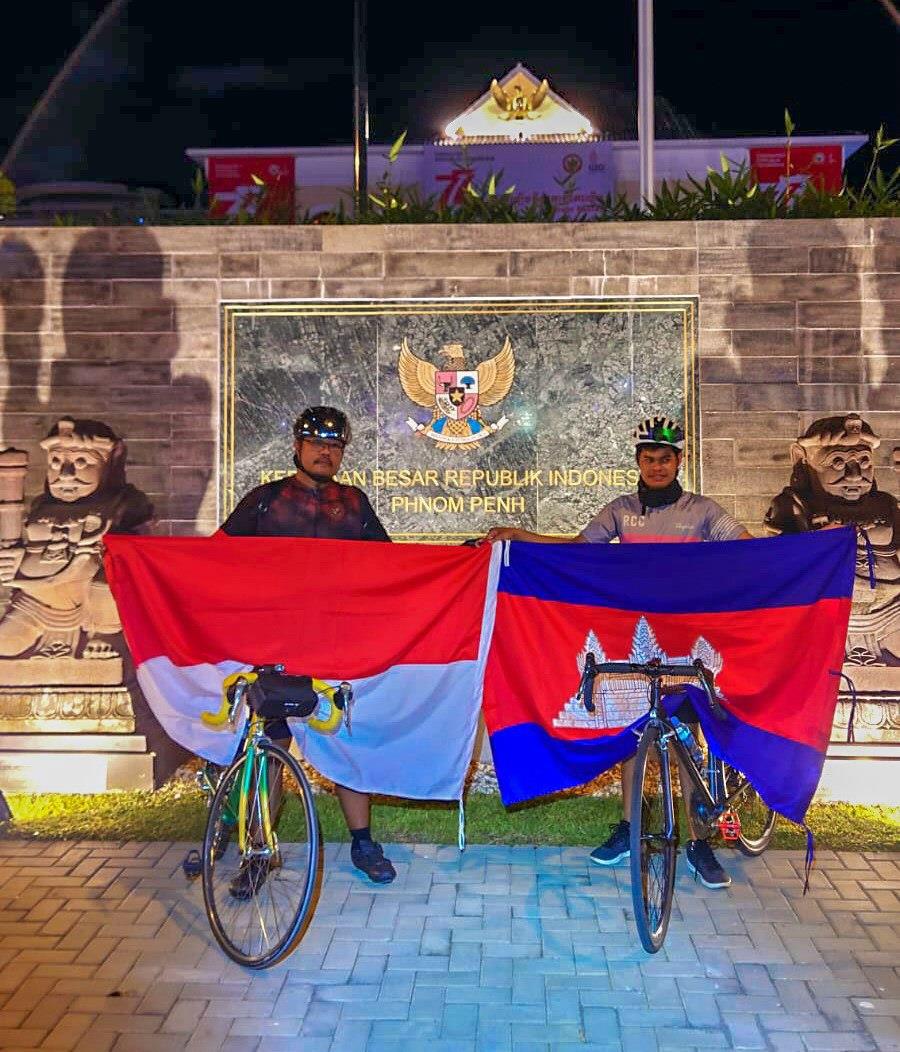 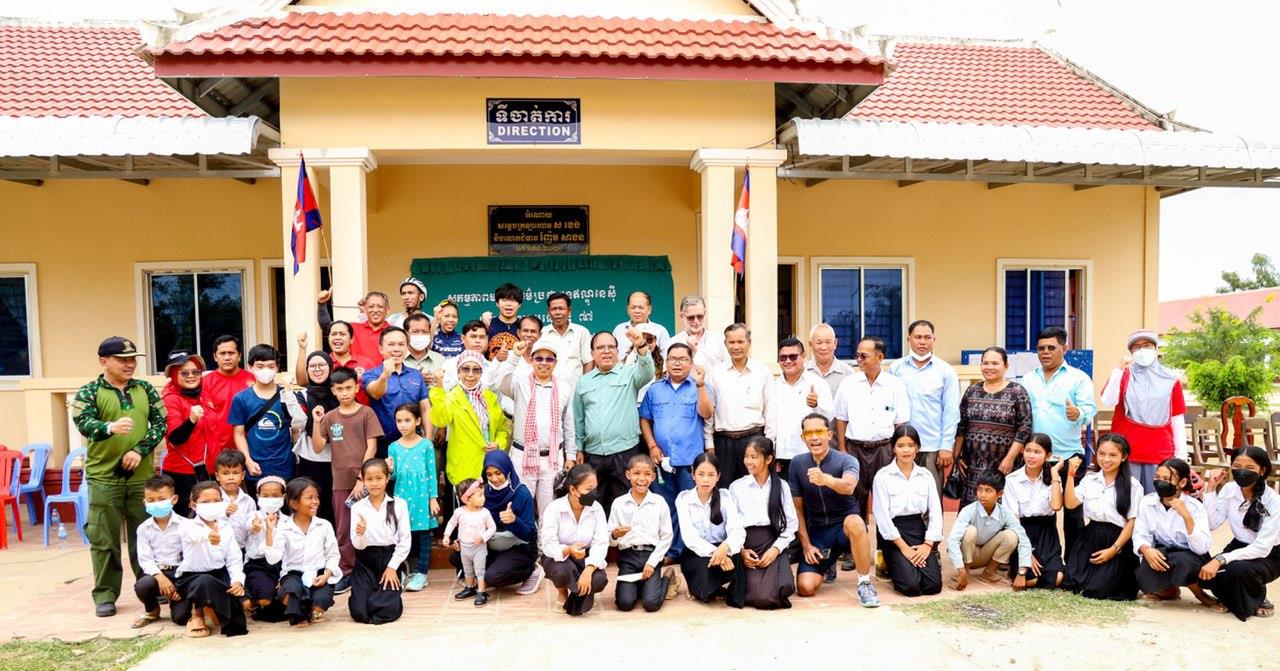 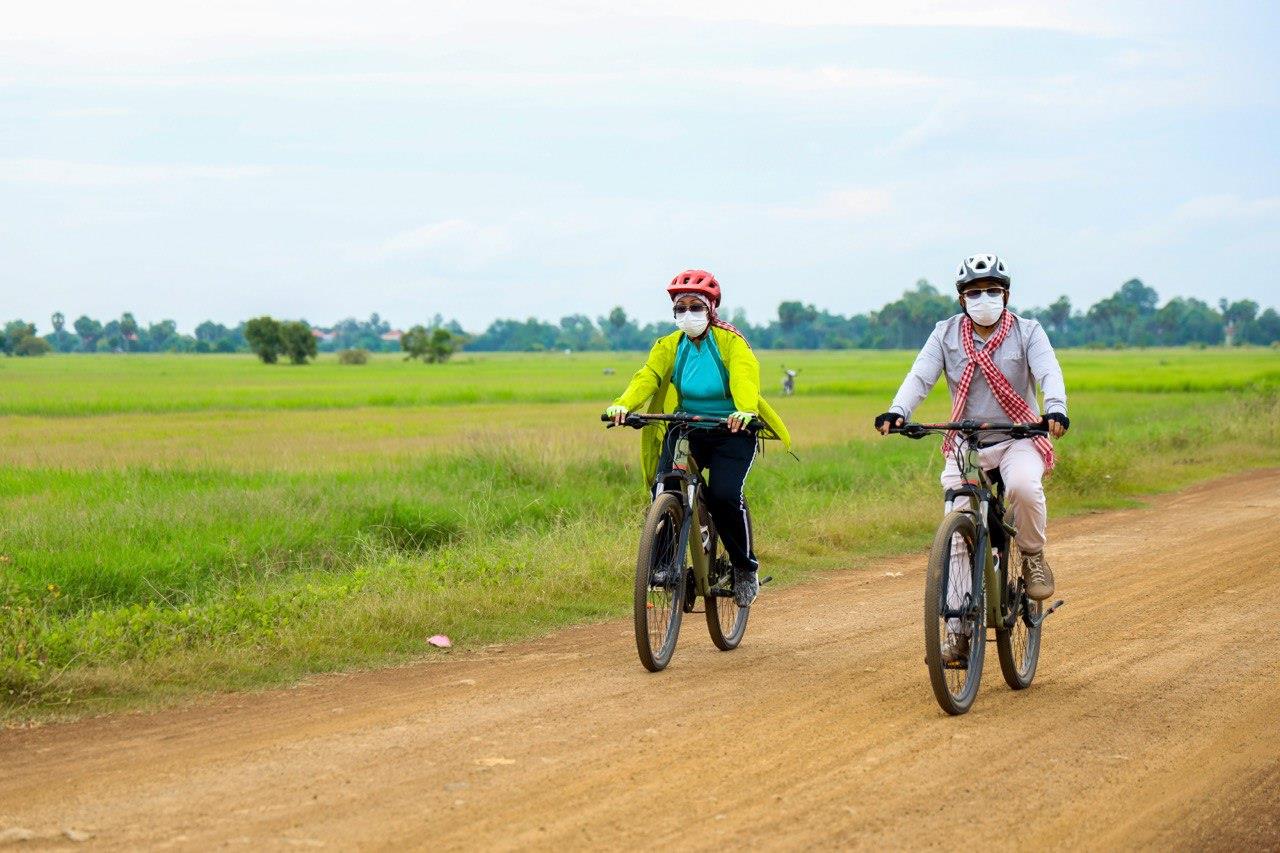