PM Hun Sen to Address at UNGA in the US, Visit Cuba, and Attend Abe’s State Funeral in Japan in September (Video Inside)

The premier spoke at the graduation ceremony of students of Puthisastra University, held on Wednesday (Aug 17) at OCIC, Phnom Penh’s Chroy Chongvar district.

“I will deliver remarks at the UNGA on 23 September 2022. Then, I will pay official visit to Cuba from 24-25 September. After that, I need to arrive Tokyo on 26 September to attend the state funeral of the late Japanese prime minister Abe on 27 September,” the premier said.
=FRESH NEWS 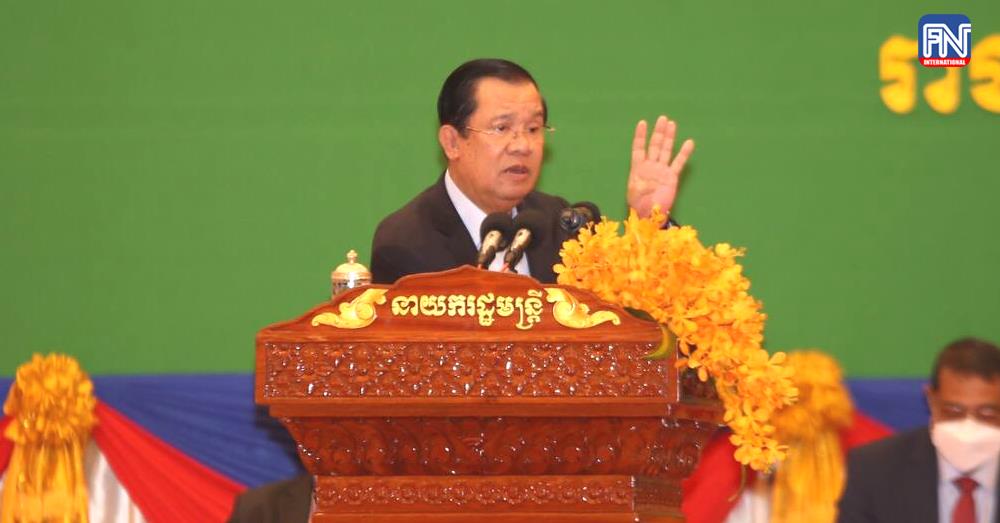 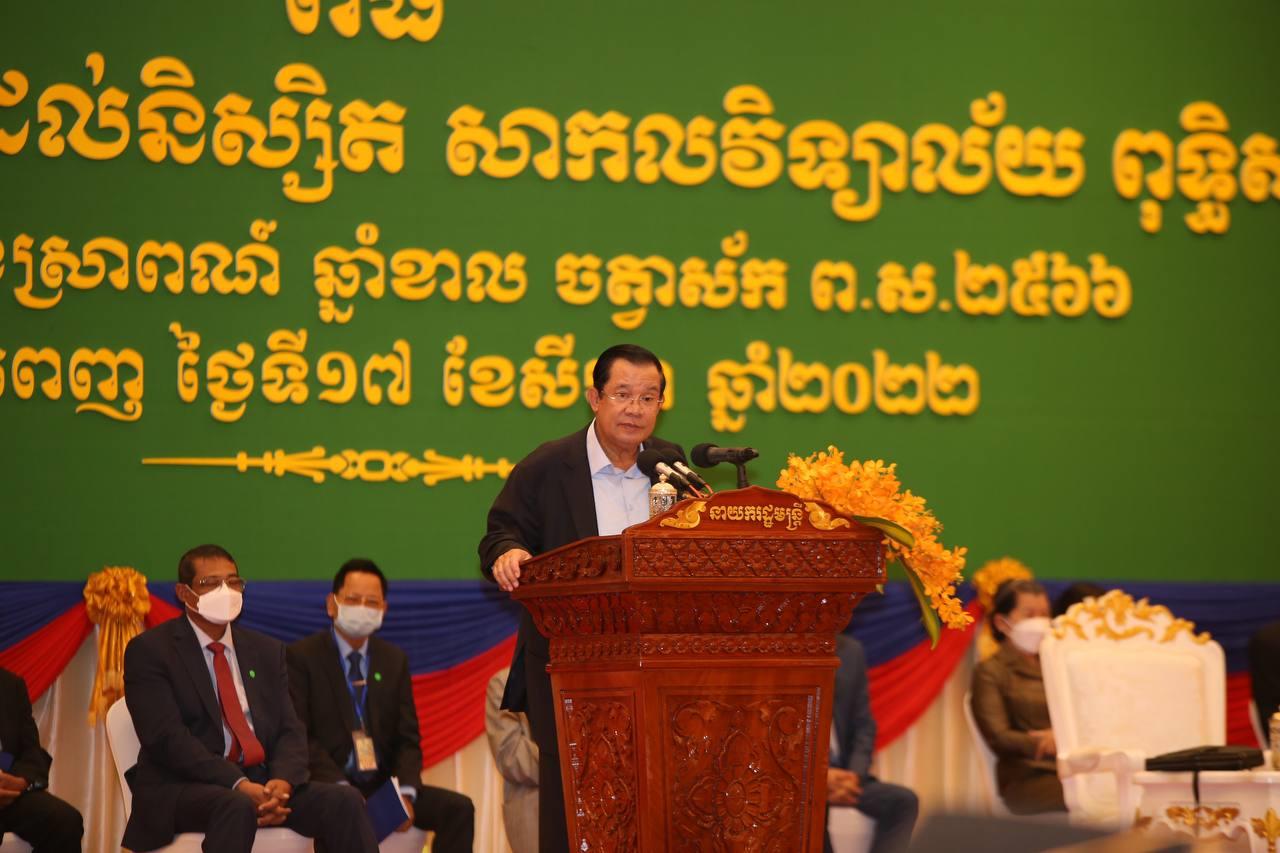 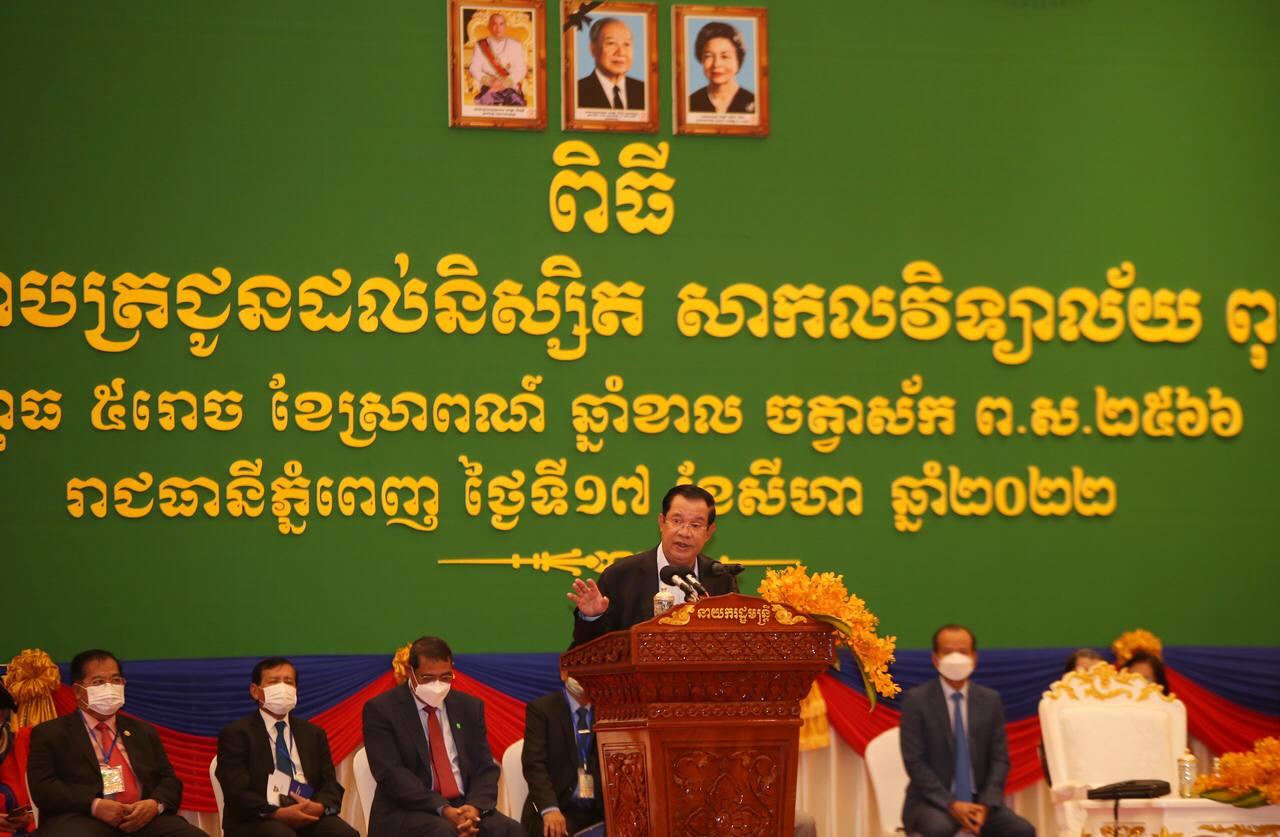 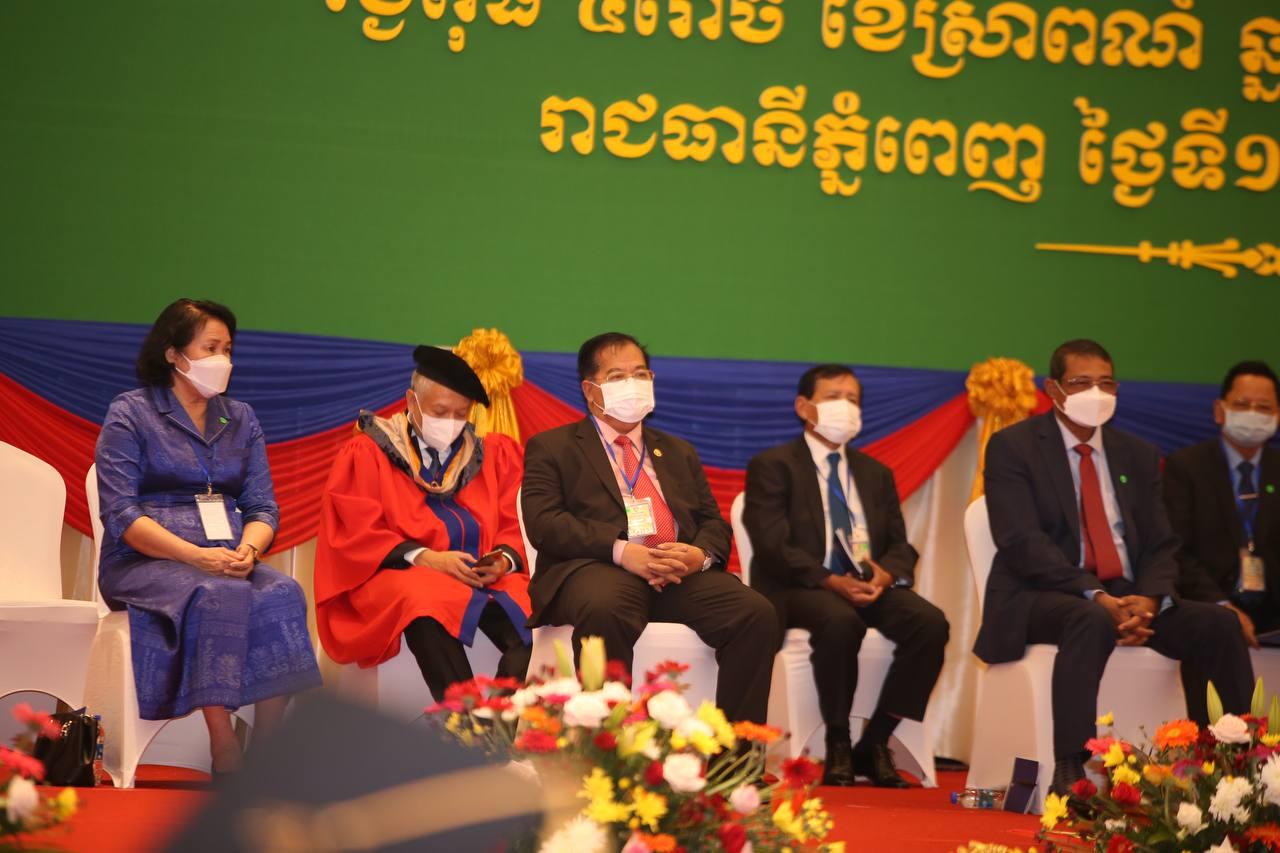 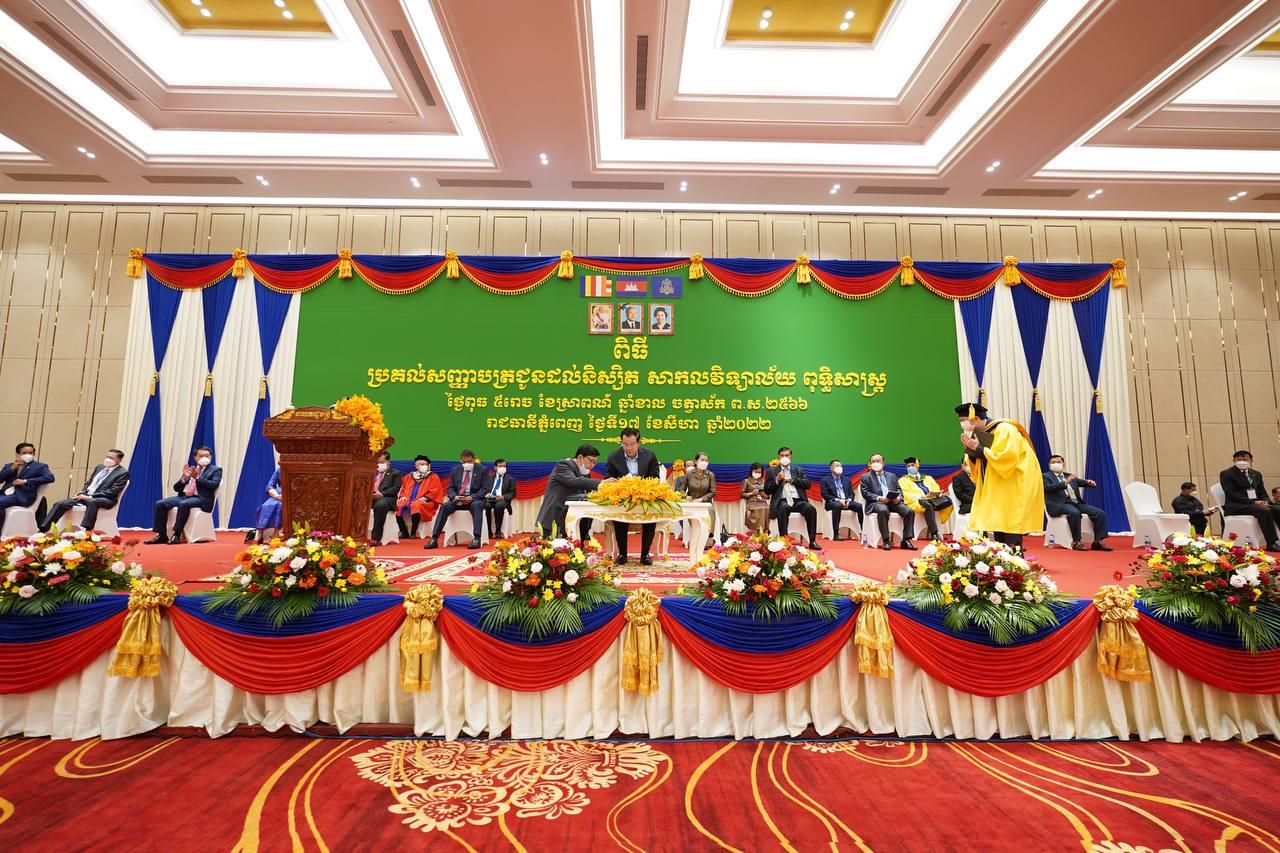 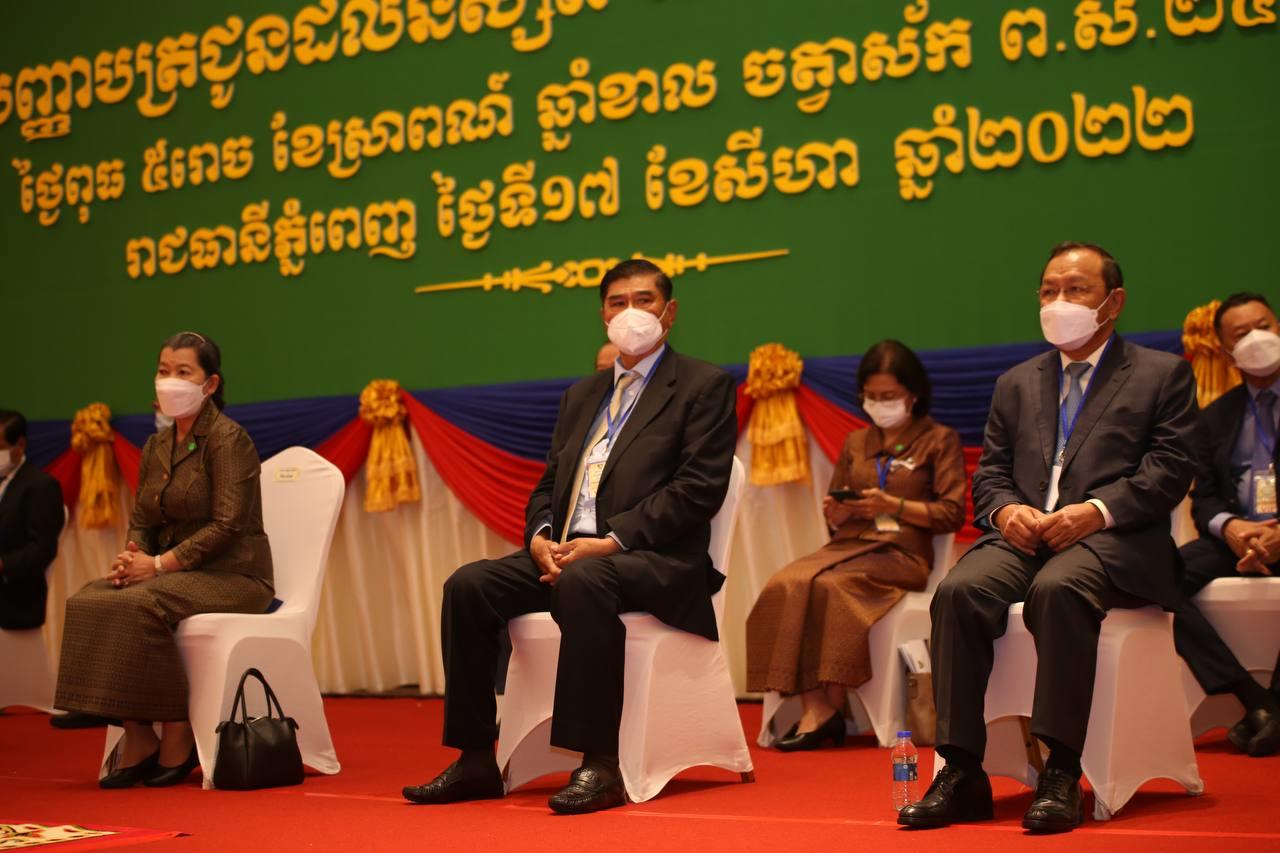 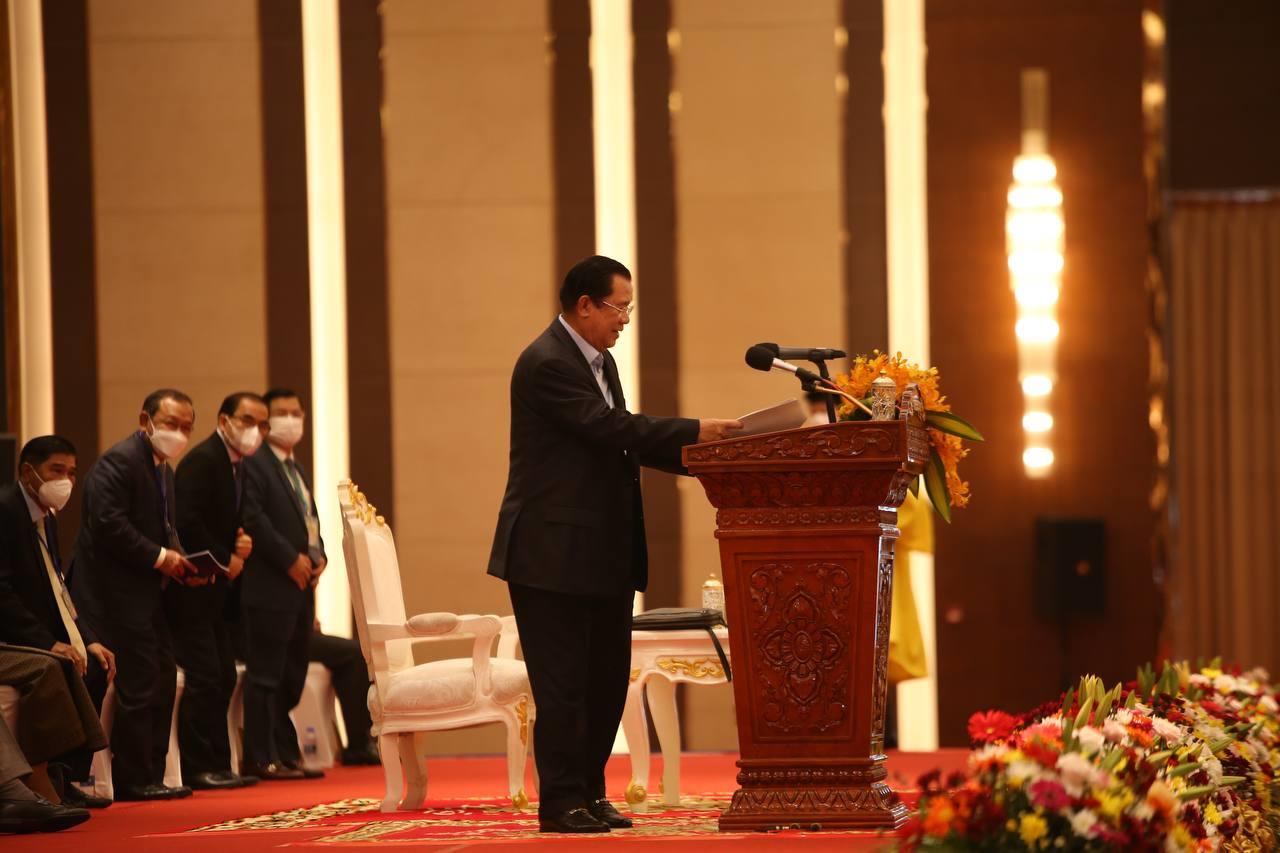 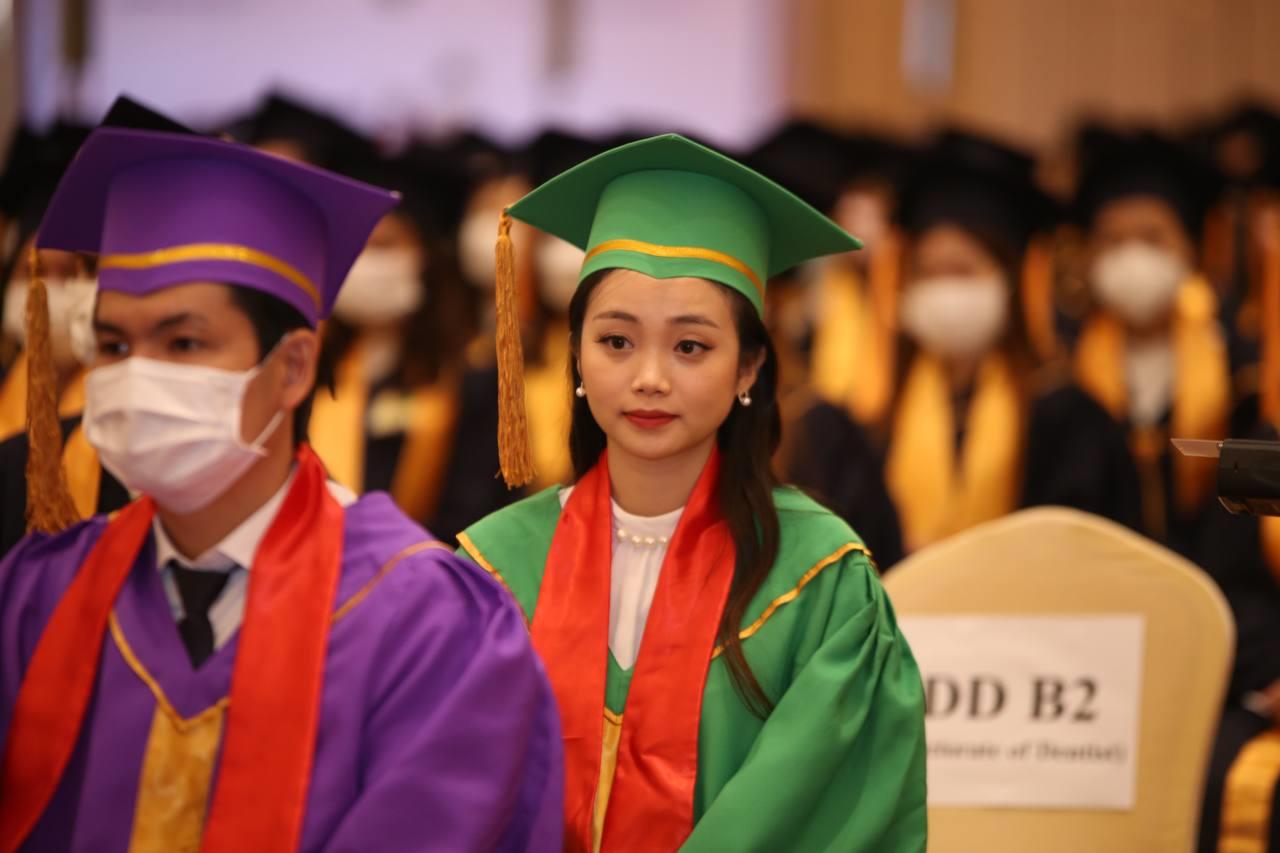 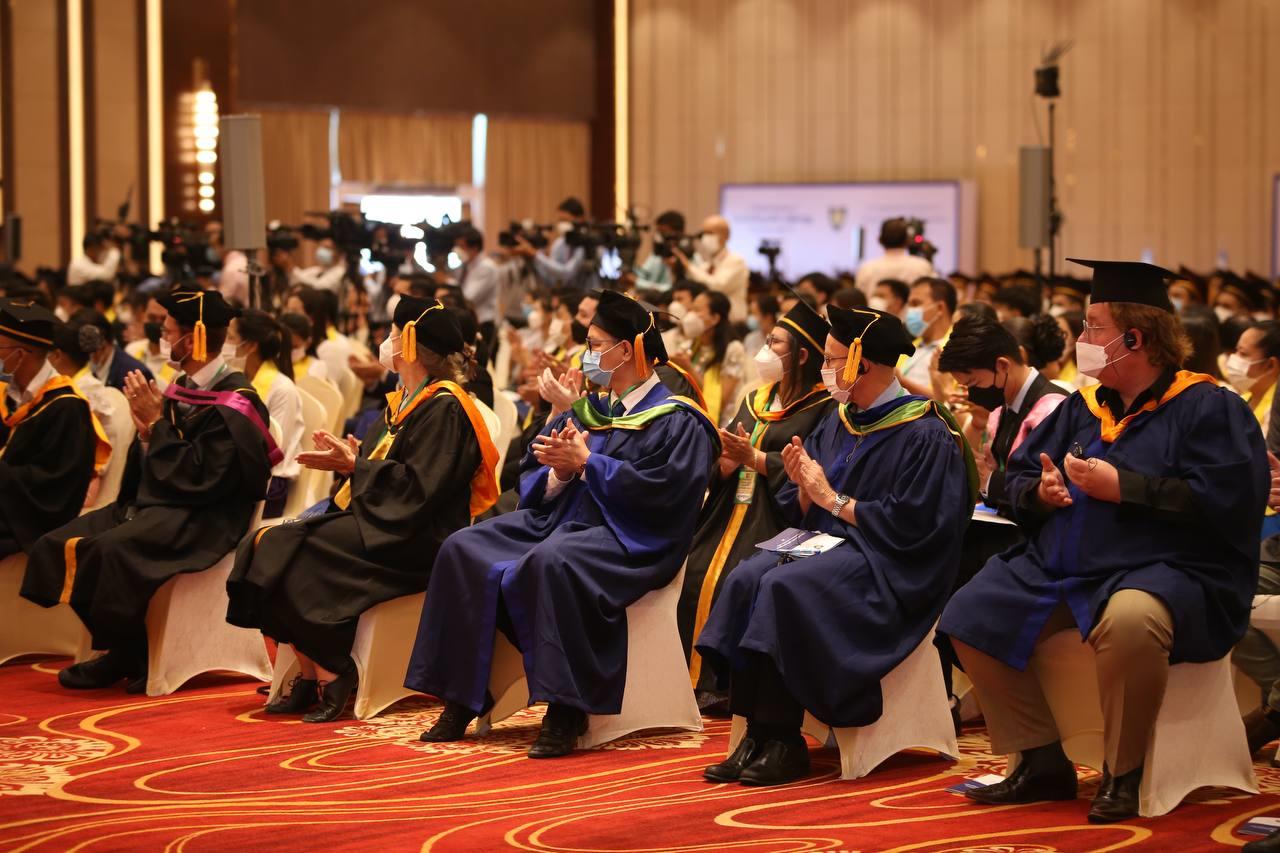 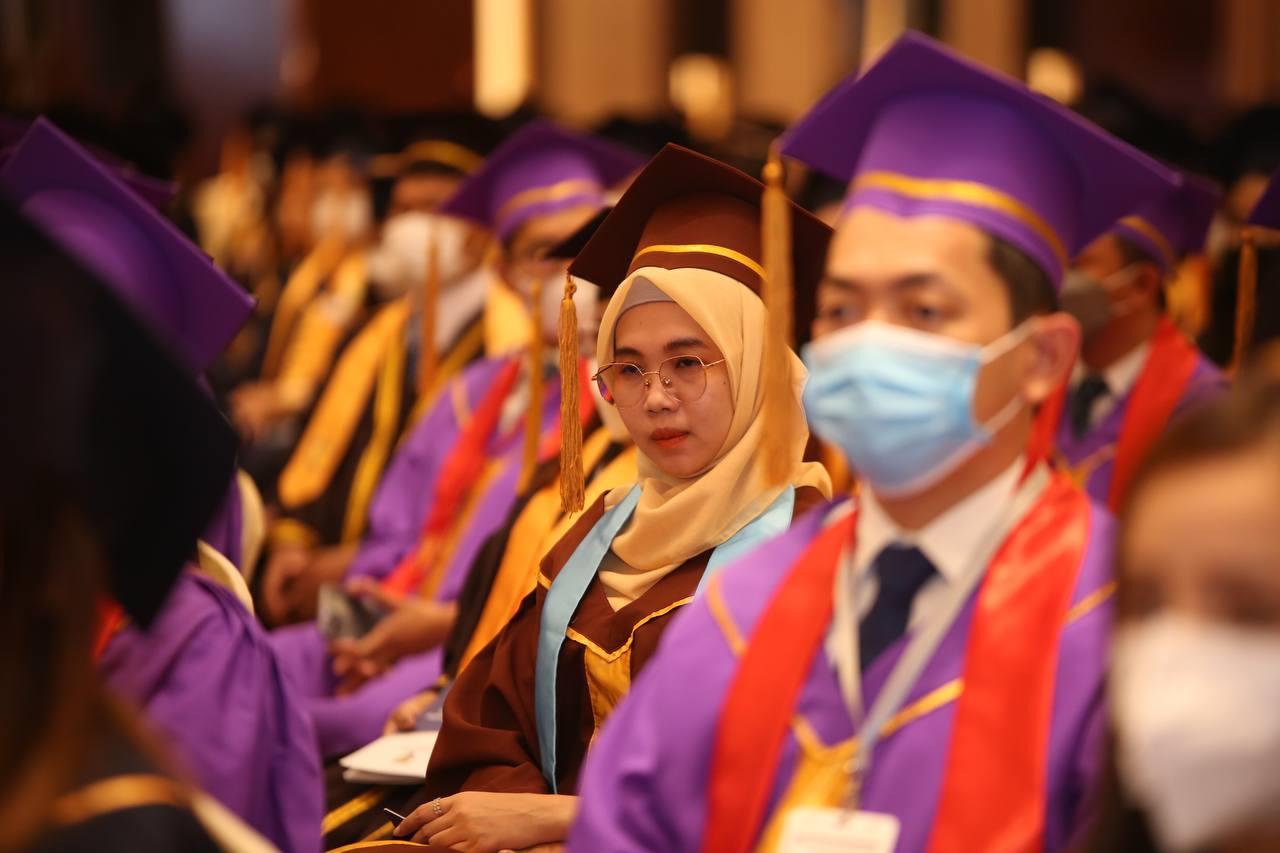 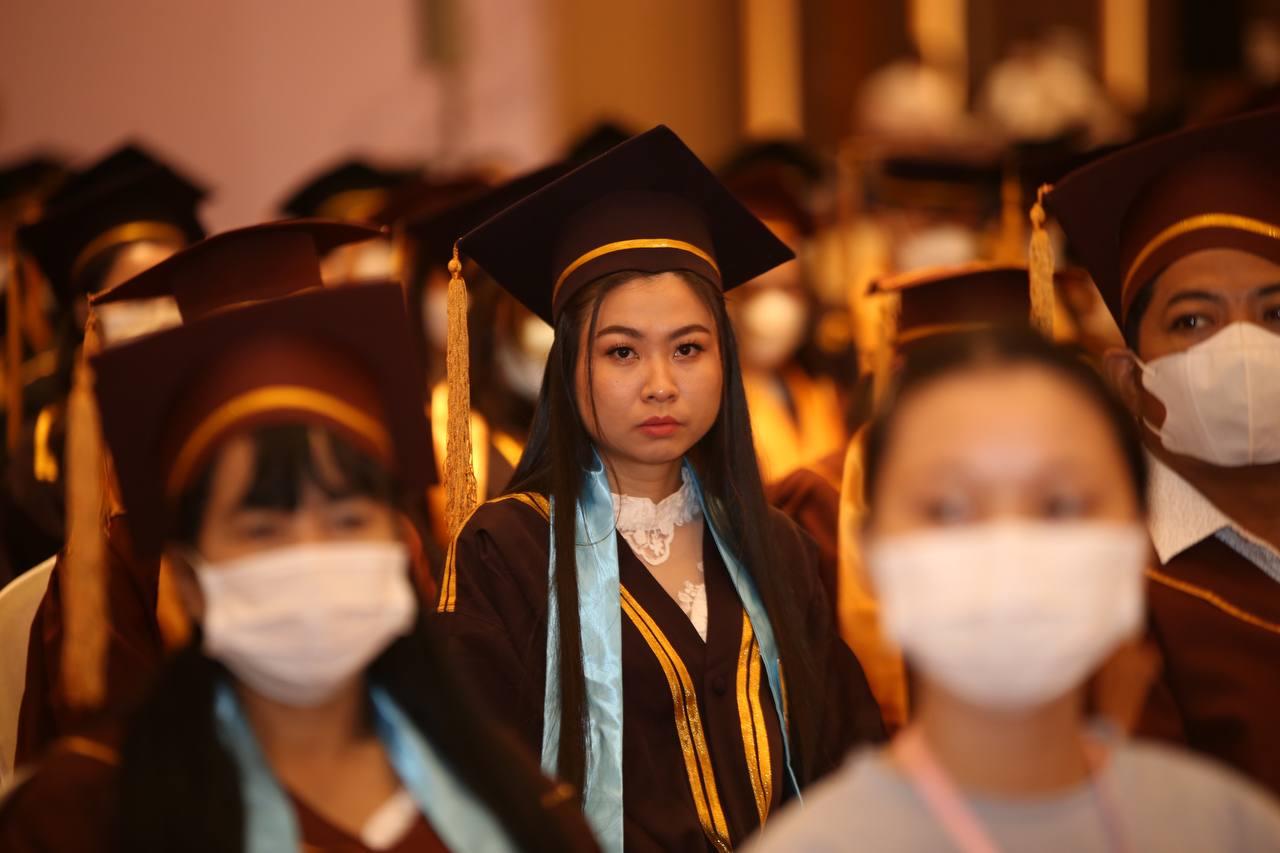 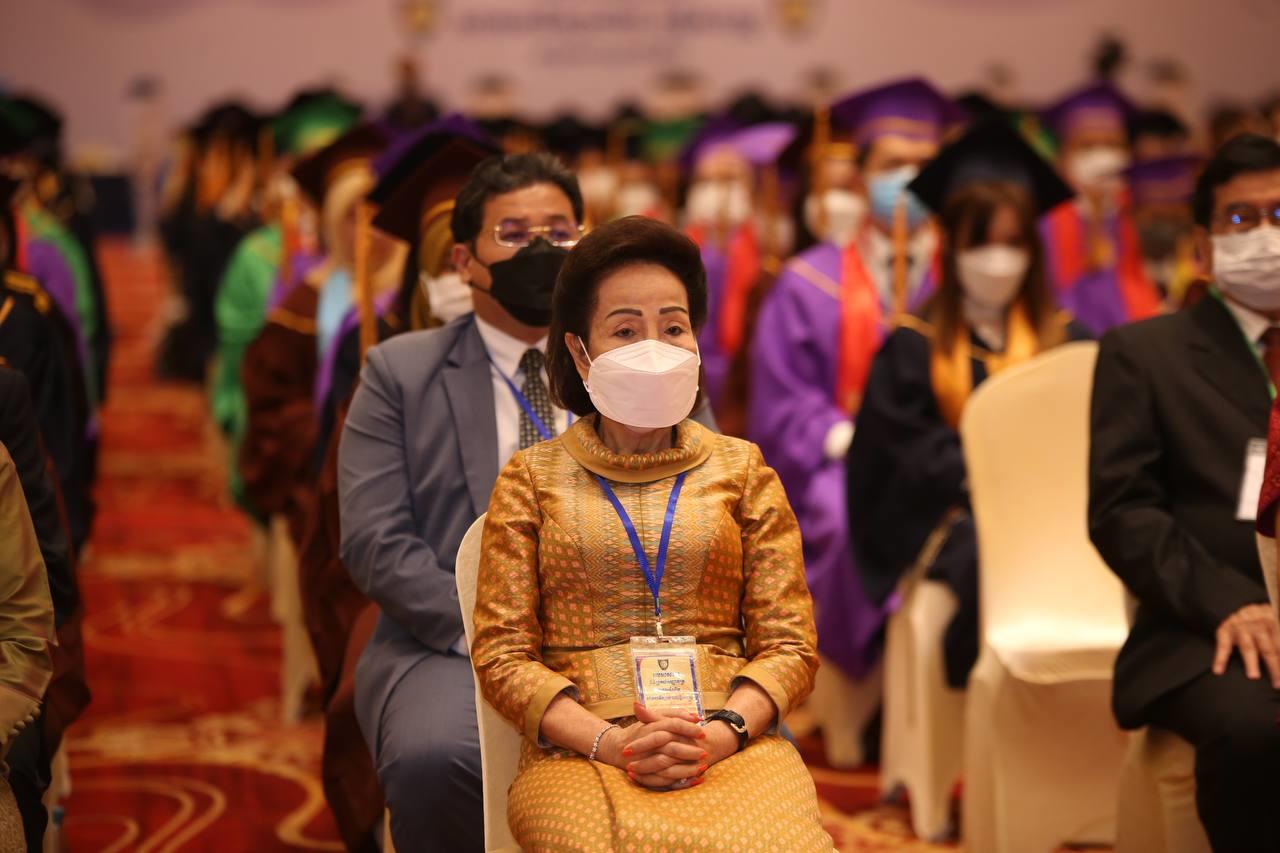 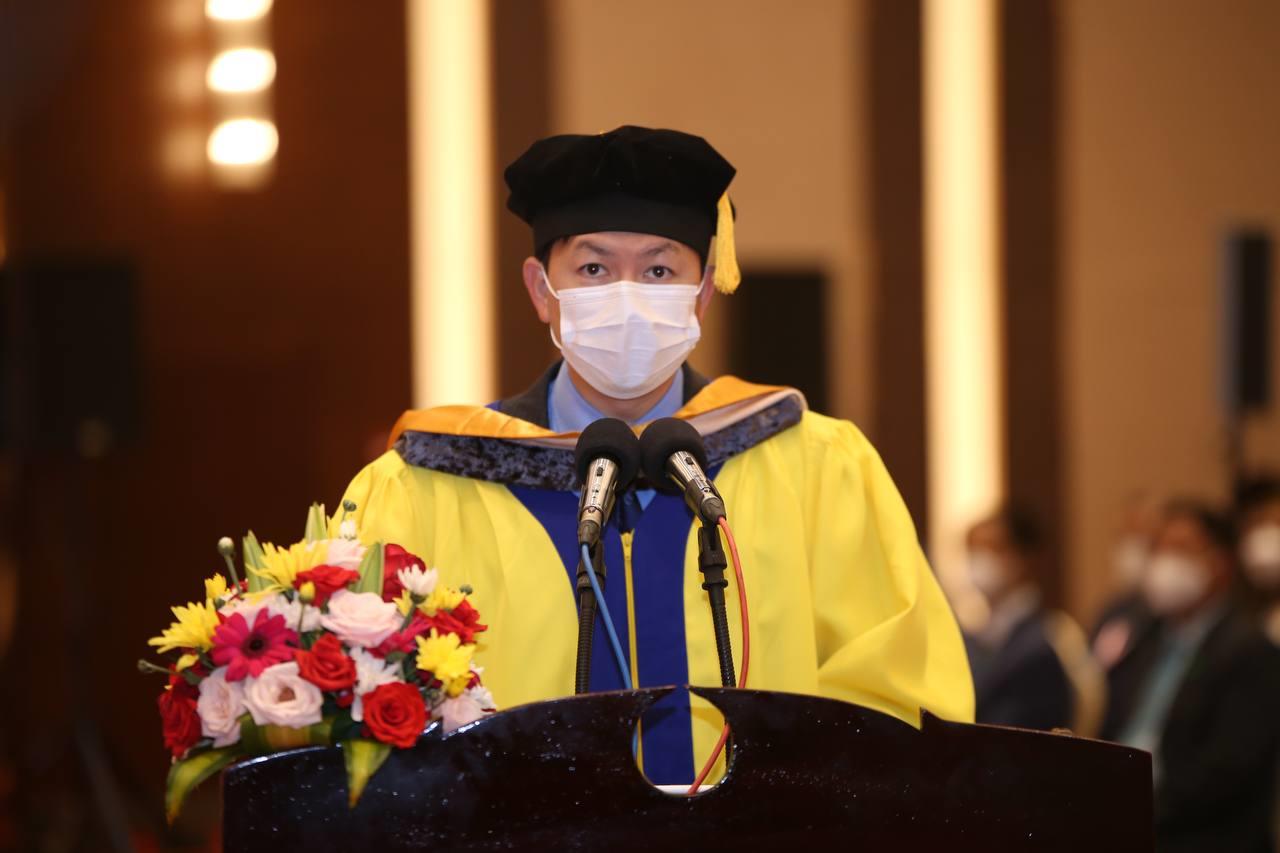 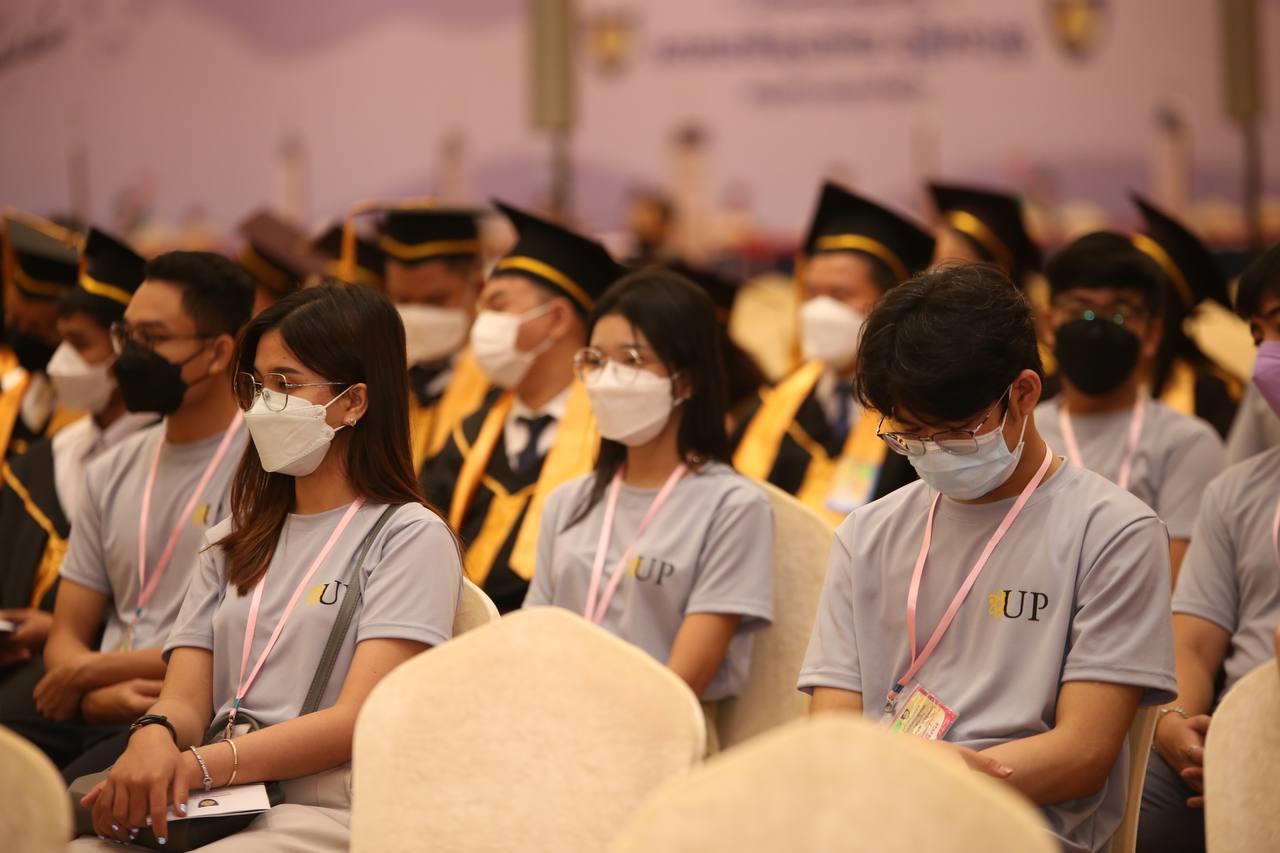 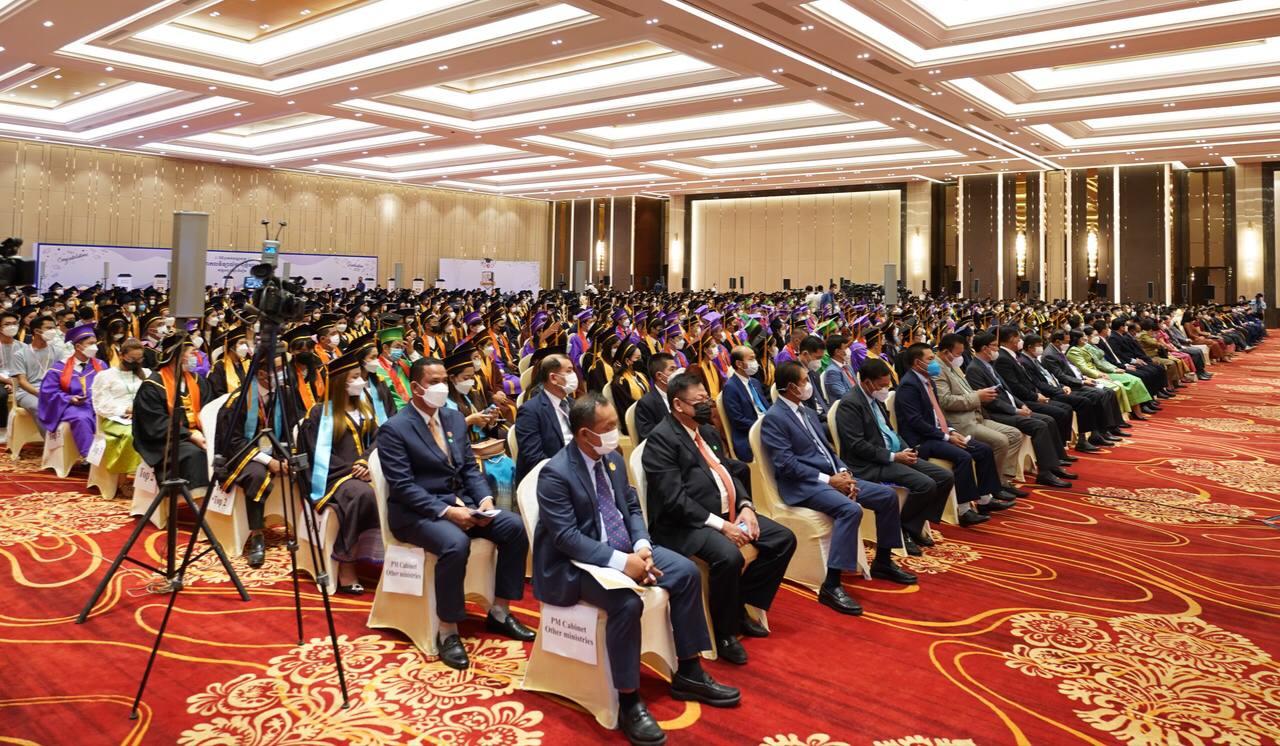 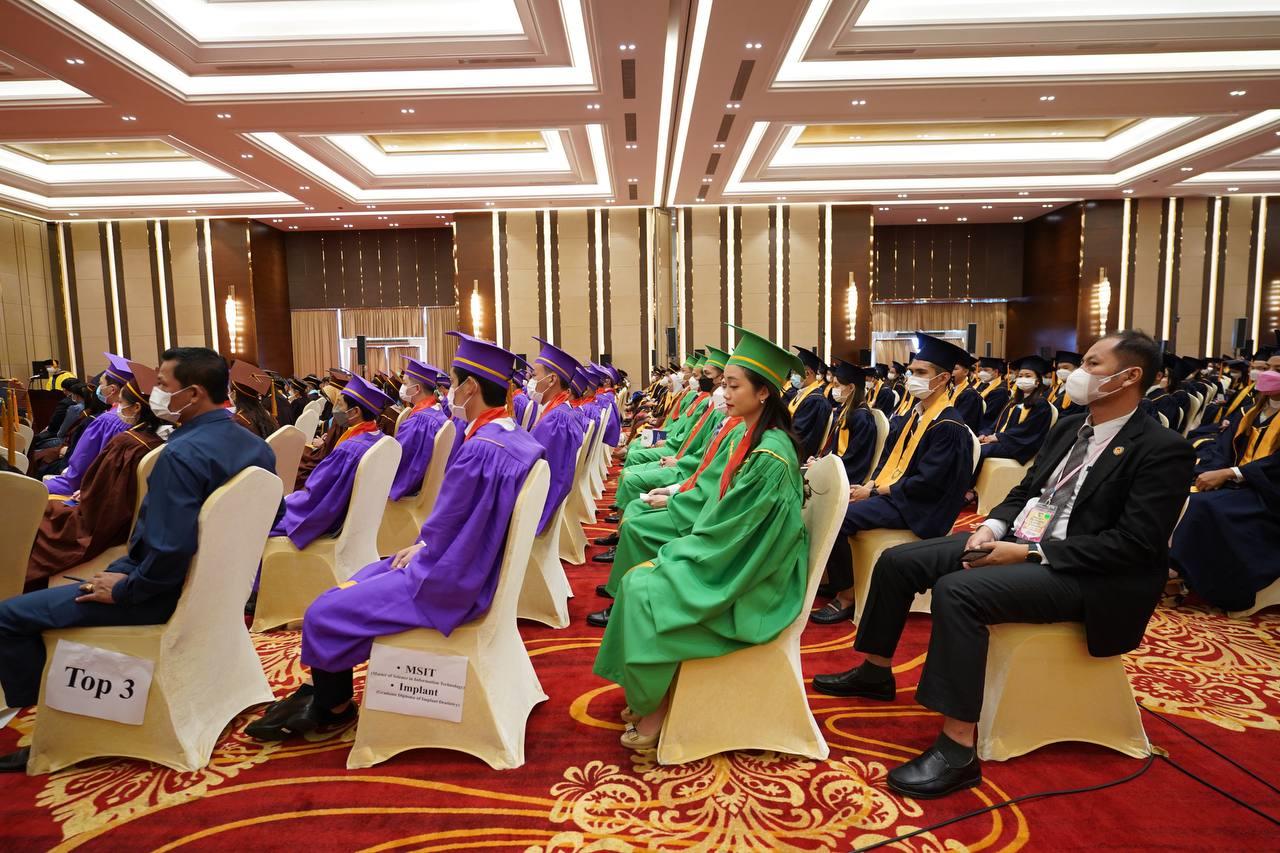 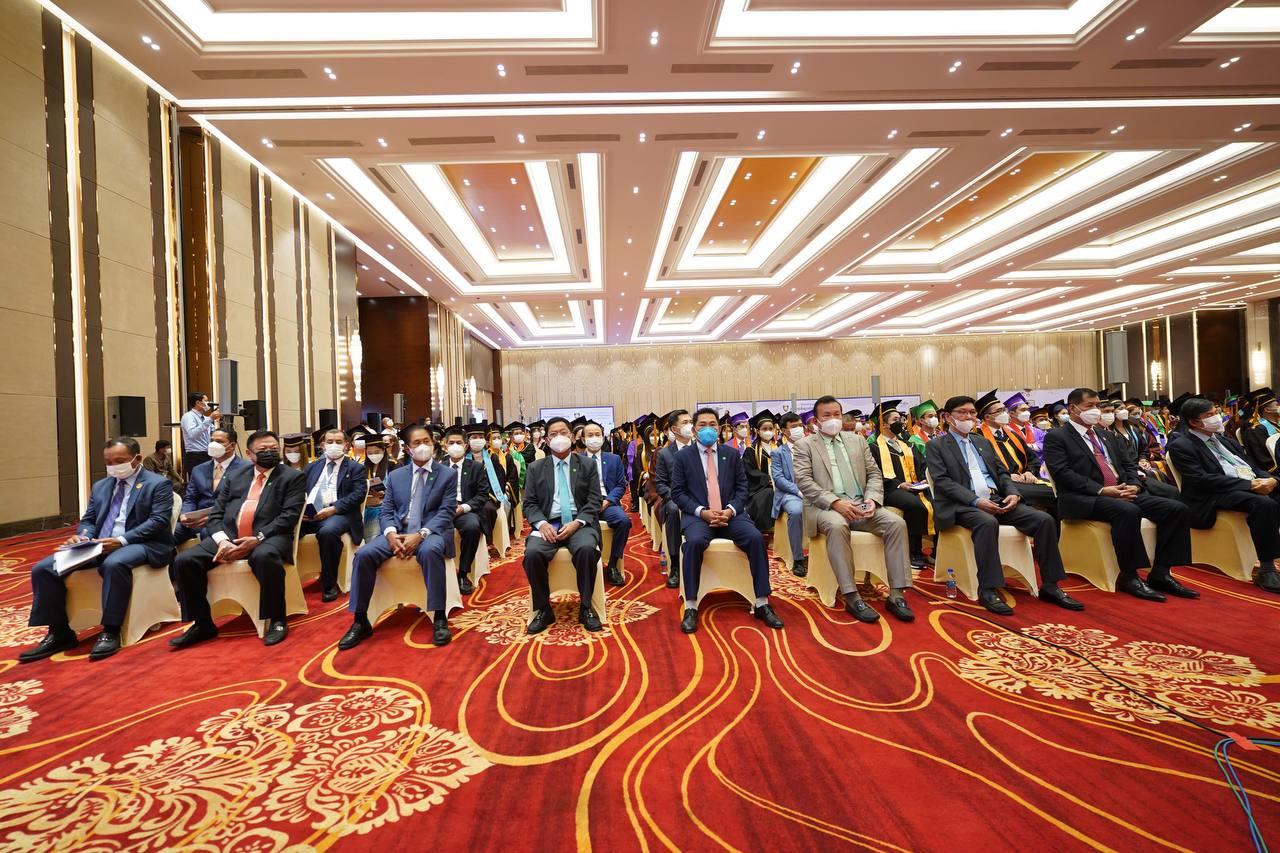 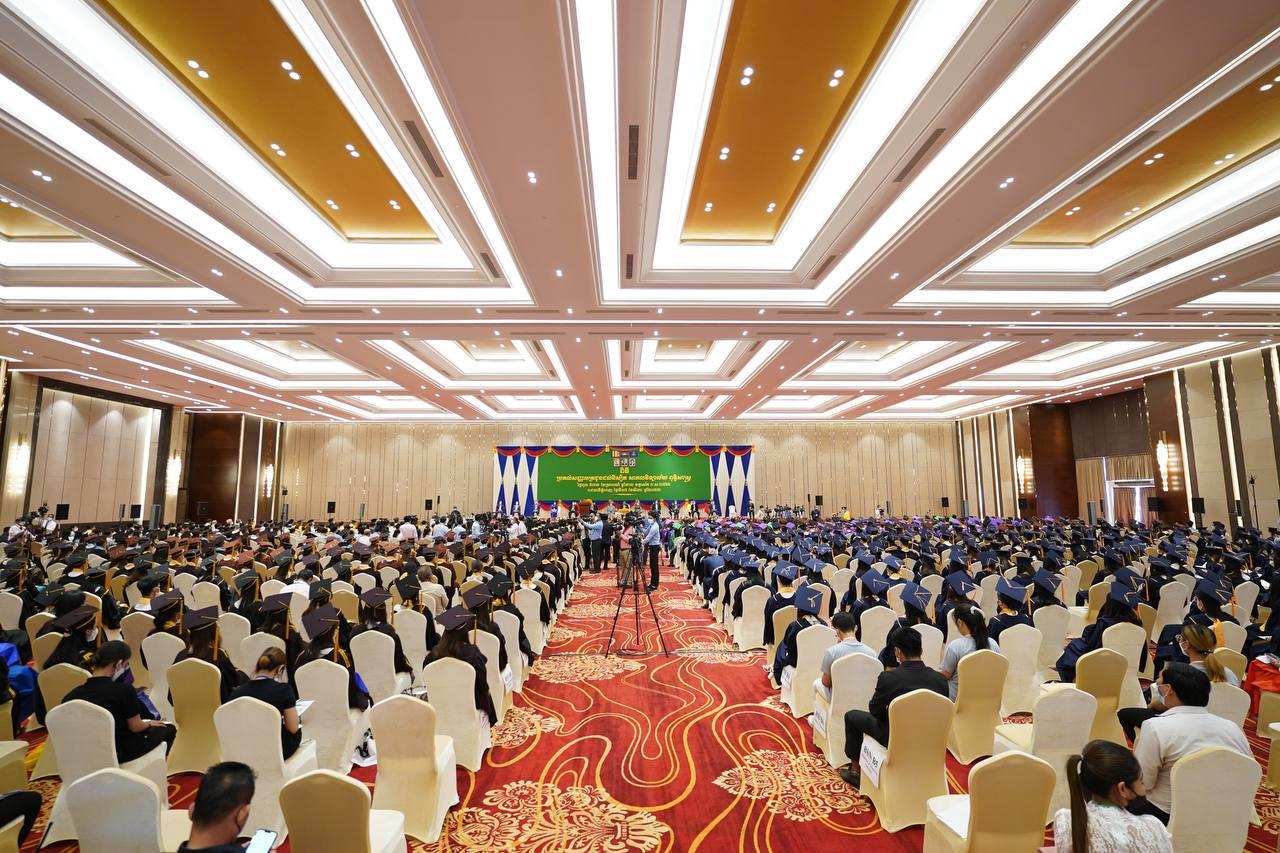 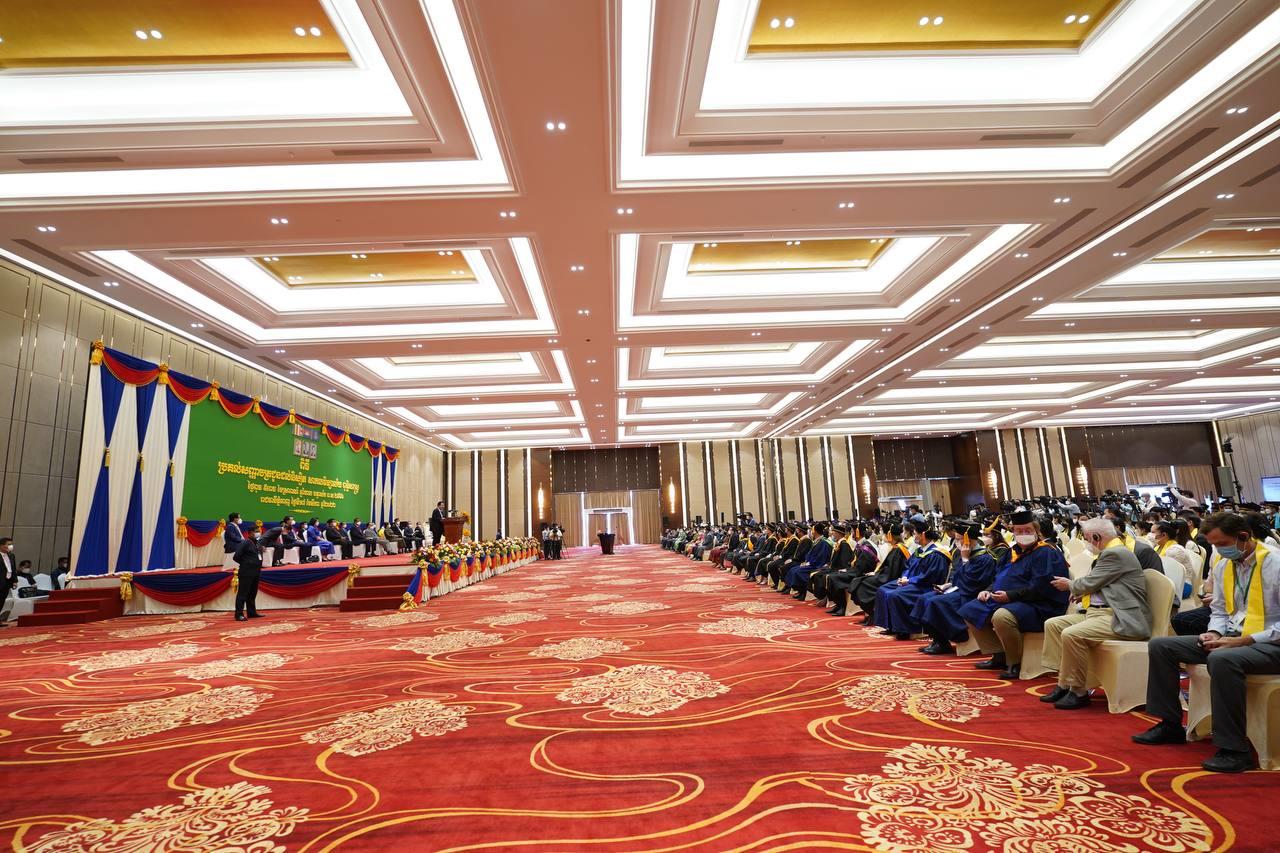 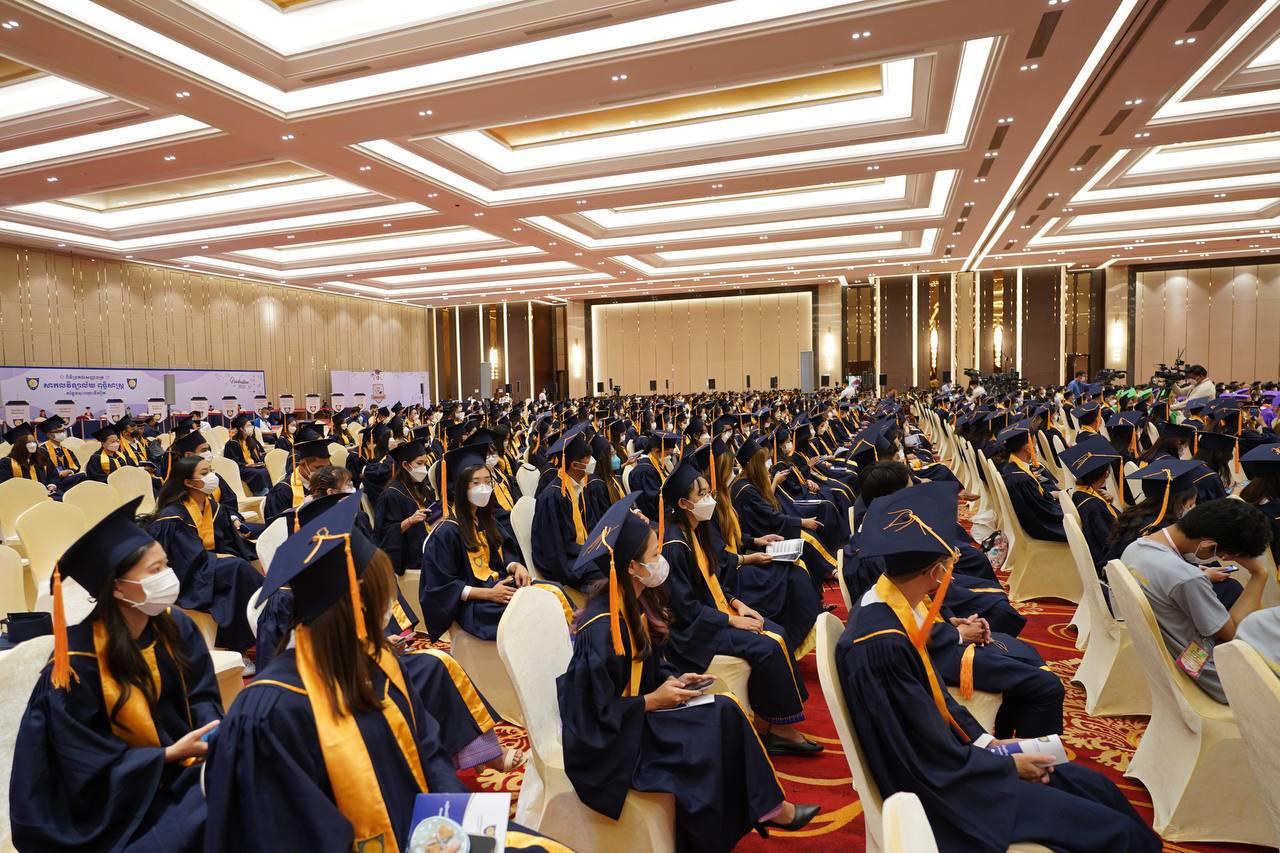