The Driving Forces of RCEP on Asian Countries

Phnom Penh (FN), Aug 17 -- The academic webinar themed “Opportunities and Characteristics of China-Cambodia Economic Cooperation Under the RCEP" was held virtually on April 29, 2022. On the webinar, both Chinese and Cambodian scholars aligned that the RCEP, since its entry into force, has taken on a range of positive effects: it is a demonstration of anti-protectionism and anti-unilateralism, a promotion of "Made in Asia" and an integrated Asian market, and it also plays an exemplary role in building a community of a shared future between China and Asian countries.

1. A boost up of “Made in Asia” within RCEP members

As SIM Sokheng, Secretary of State Ministry of Commerce of Cambodia, pointed, RCEP has significantly reduced tariff barriers among member countries under RECP. 92 percent of goods in trade in under this partnership framework are now with zero-tariff. Companies are free to export their products to any of the 15 RCEP members and enjoy preferential access as long as 40 percent of its value is locally produced in the RCEP region. In other words, this is the most fundamental significance of the RCEP. The RCEP has unified the rules of origin among its 15 member states and resolved the most contentious aspects of regional economic and trade cooperation. In addition, members of RCEP will start producing "made in Asia products" originated within RCEP partners.

The RCEP not only maintains the multilateral and bilateral trade agreements reached by its 15 member countries, such as ASEAN’s 10+5 trade agreements with China, Japan, South Korea, Australia and New Zealand respectively. There is also added value, namely, facilitating the conclusion of bilateral free trade agreements between China, Japan and the South Korea when the RCEP came into force. This has solved the problem that there are many but not compatible economic cooperation mechanisms in the region, which have been restricting the import and export trade of ASEAN countries for a long time. Sok Siphana, Senior Advisor to the Royal Government of Cambodia and Founding Partner of the Sok Siphana & Associates, believes that in inheriting the existing regional trade agreements, as a new trade agreement among China, South Korea and Japan, the RCEP has started the process of building unified trade rules in the Asia-Pacific region, promoting the transformation of the Asian value chain, making it possible for RCEP members to build an integrated Asia-Pacific market.

Scholars at the webinar believe that the RCEP's entry into force will help shape Asian values in the following two aspects. First, the RCEP is open and inclusive and respects different ideologies. The openness and inclusiveness of the RCEP is reflected in the formation of uniform trade rules among the 15 member countries with different political systems. After the entry into force of the RCEP, the 15 member states will conduct free trade in accordance with uniform standards of mutual benefit and trade rules. This can be summed up as "seeking common ground while shelving differences and pursuing common development". Second, There is always a way for countries that have not yet joined, such as India, to continue negotiations to join, which is "open and inclusive". Not only that, but recently Hong Kong, China, is also in talks to join the trade framework. In other words, the inception of the RCEP demonstrates the "Asian values" of "seeking common ground while shelving differences" and "openness and inclusiveness", which are key components of building a community with a shared future for Asian countries. 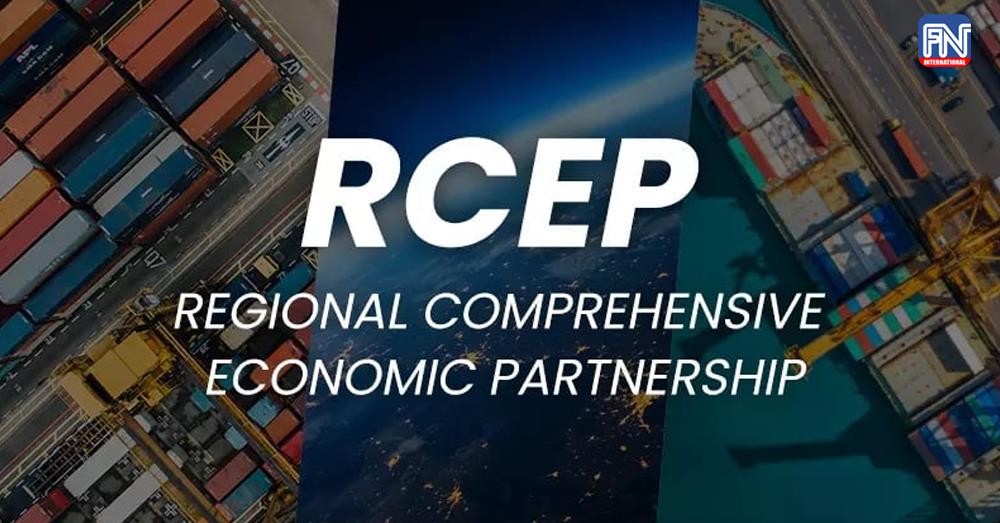 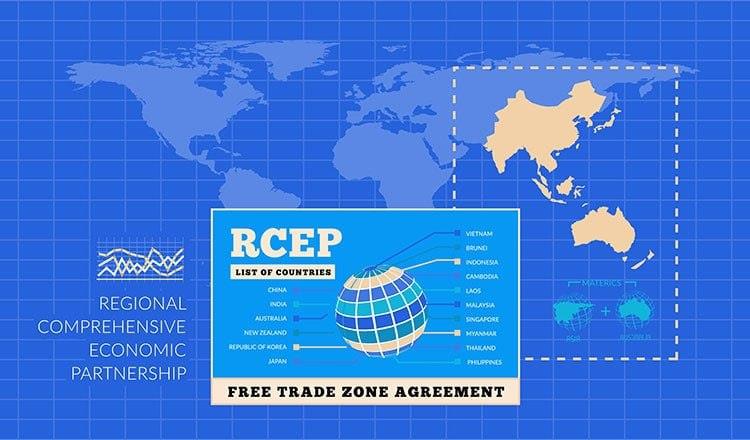 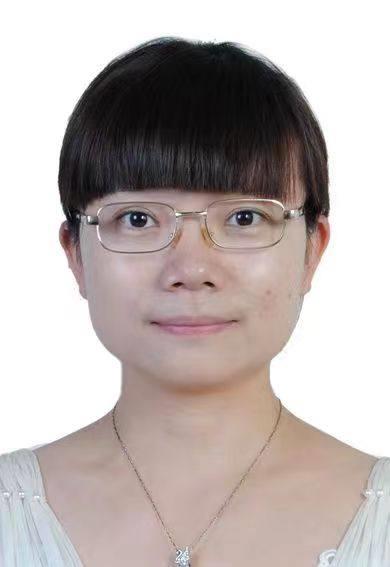