Phnom Penh (FN), Aug. 18 – Cambodian prime minister Hun Sen said that there has been no deaths due to COVID19 in Cambodia in the last four months since April 2022, speaking in a handover ceremony of 300,000 doses of Spain-aided Pfizer vaccines on Thursday (Aug 18) at the Peace Palace.

“These achievements were due to vaccination, which has helped build herd immunity, cut off infections and, especially, prevent serious illnesses and deaths. As a matter of fact, there has been no deaths in Cambodia in the last four months since April 2022,” the premier underlined.

The premier continued, “due to the right decision of the Royal Government of Cambodia to organize the national vaccination campaign nationwide, especially for children who are the future of our nation, Cambodia can be considered as one of the leading countries in controlling COVID19.”

Samdech added, although new waves of COVID19 continue to emerge, Cambodia is able to reopen the country in all areas, maintain normal socio-economic activities, as well as recover and boost strong economic growth since November 2021 until now.

“Being said that, COVID19 has not gone far from us yet. Hence, Cambodia, as well as the whole world, must continue to pay attention and make efforts to manage COVID19 in a proactive and vigilant manner, especially in continuing and accelerating booster shot vaccination to all citizens and children aged 3 and above, which will continue to play a core role in providing a strong and most effective protection against new and relentless mutations of COVID19,” the premier added. 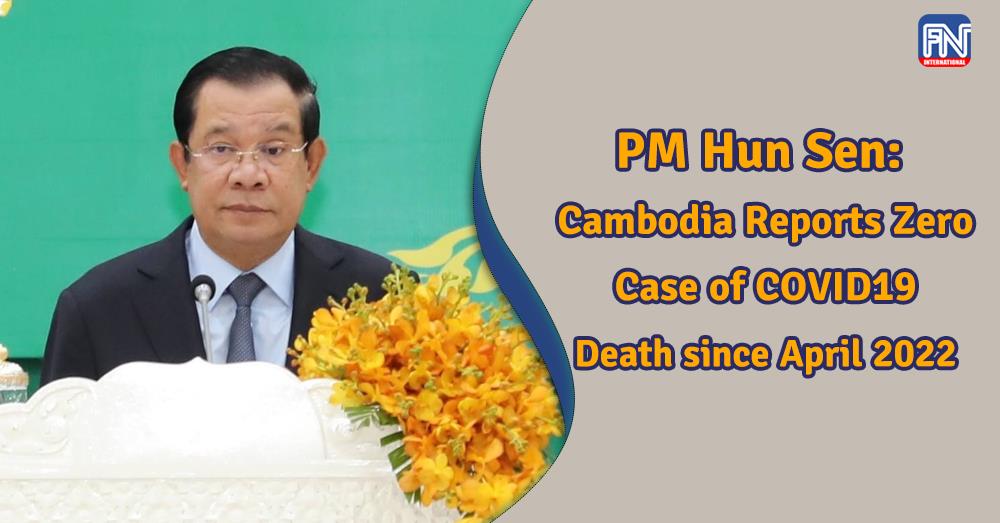 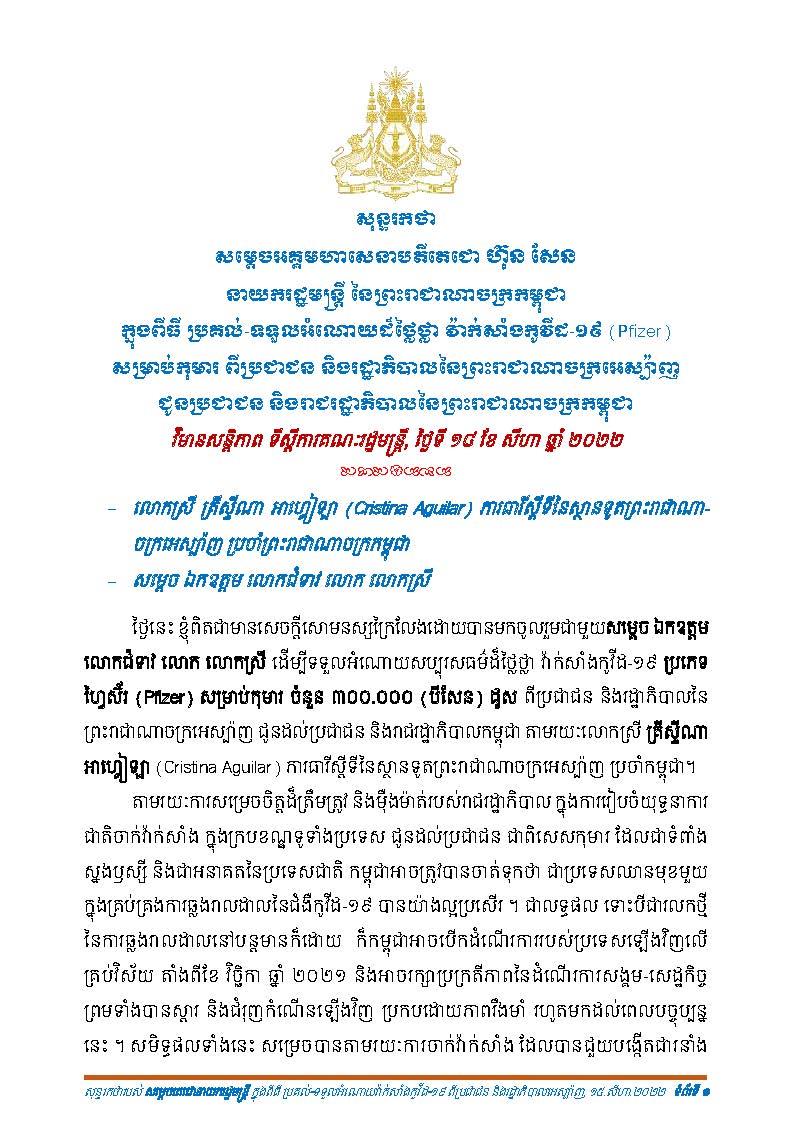 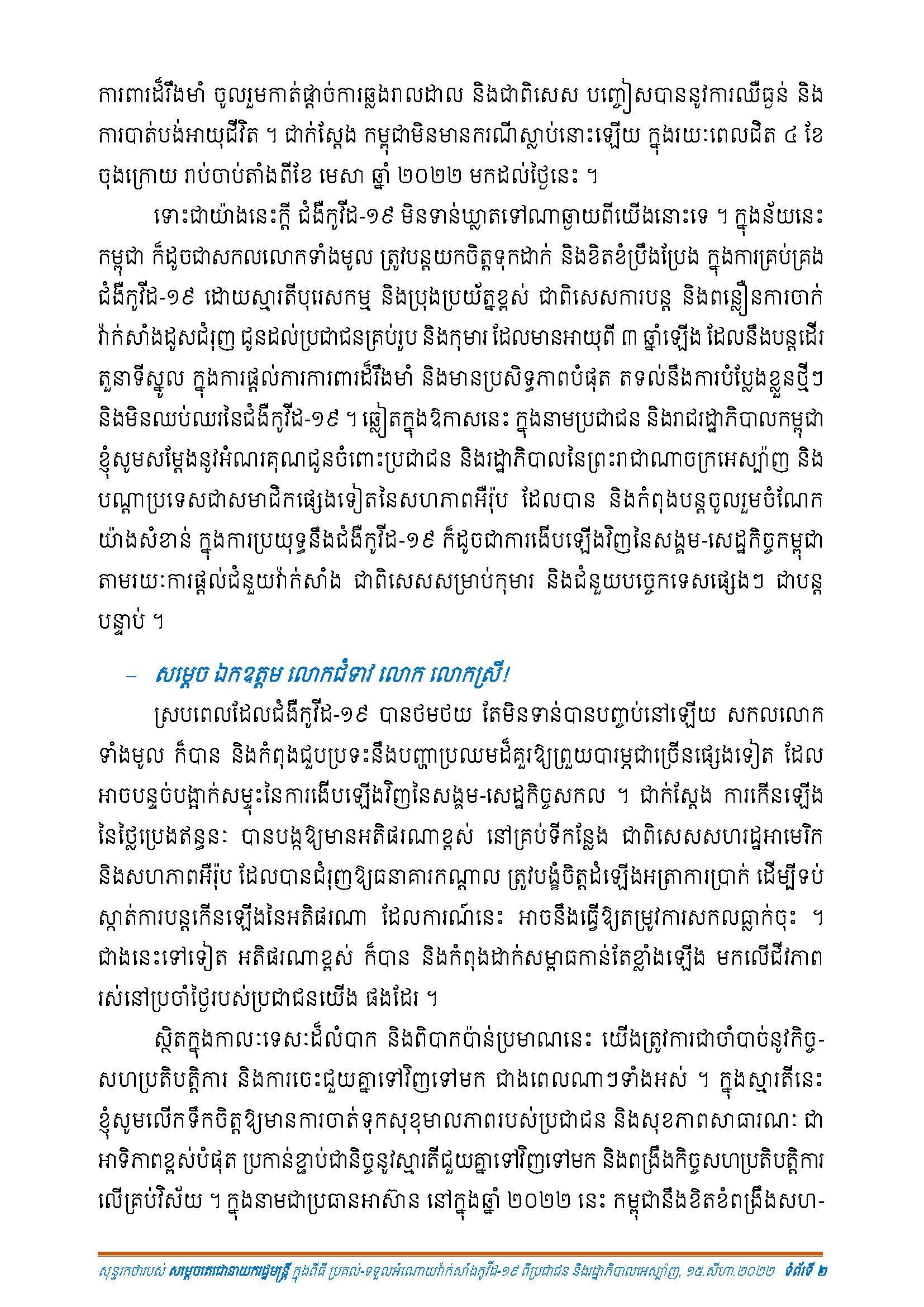 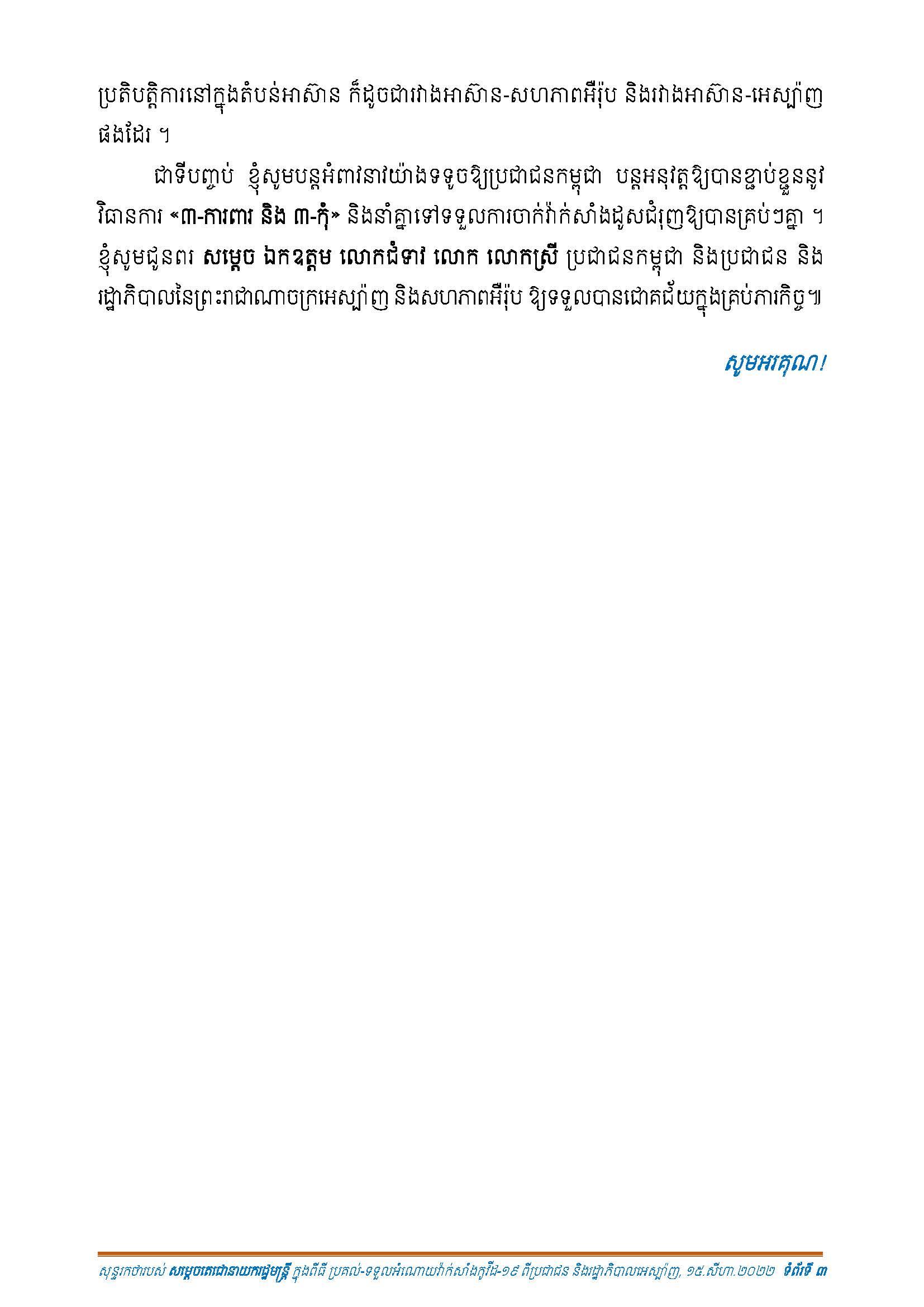 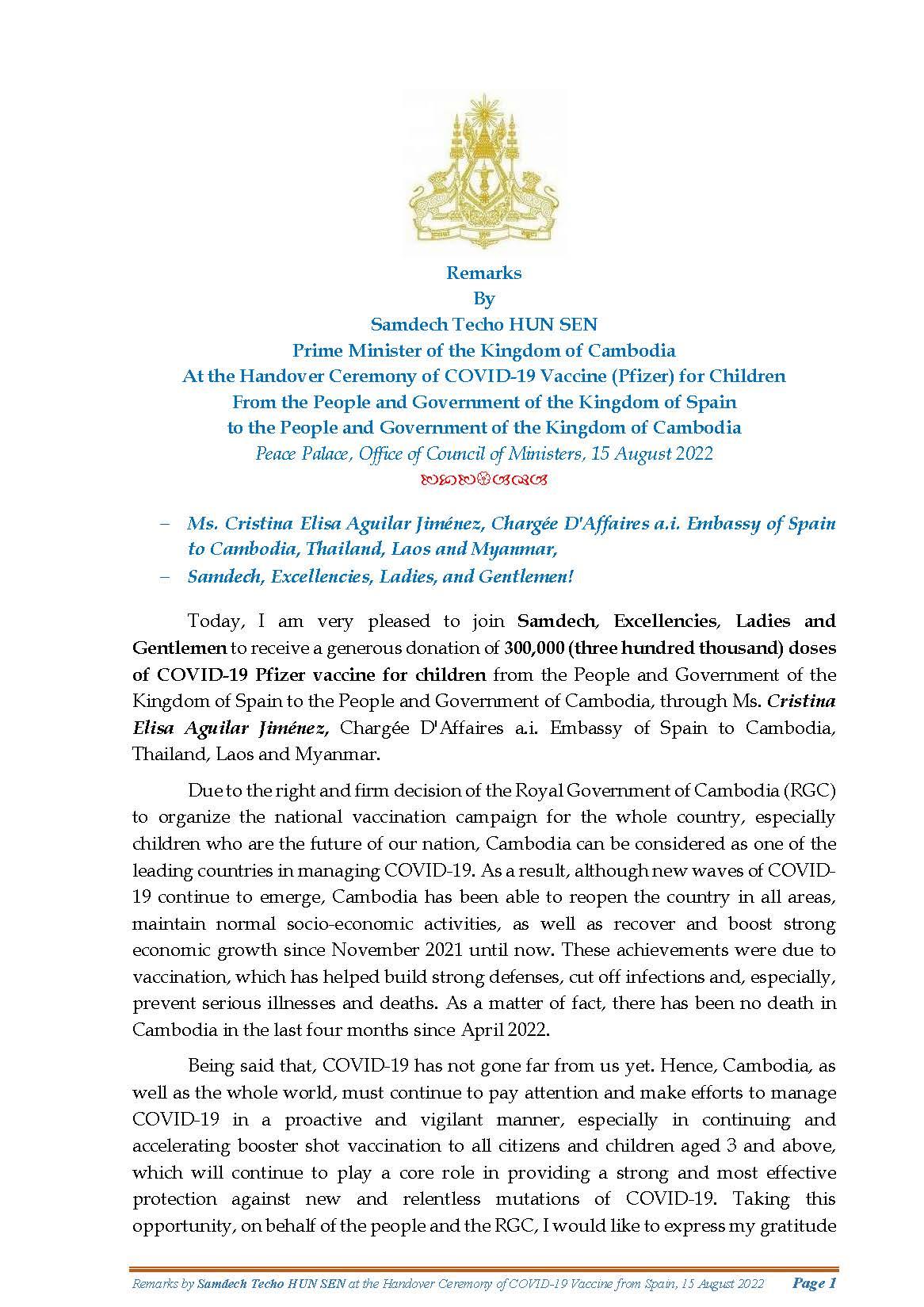 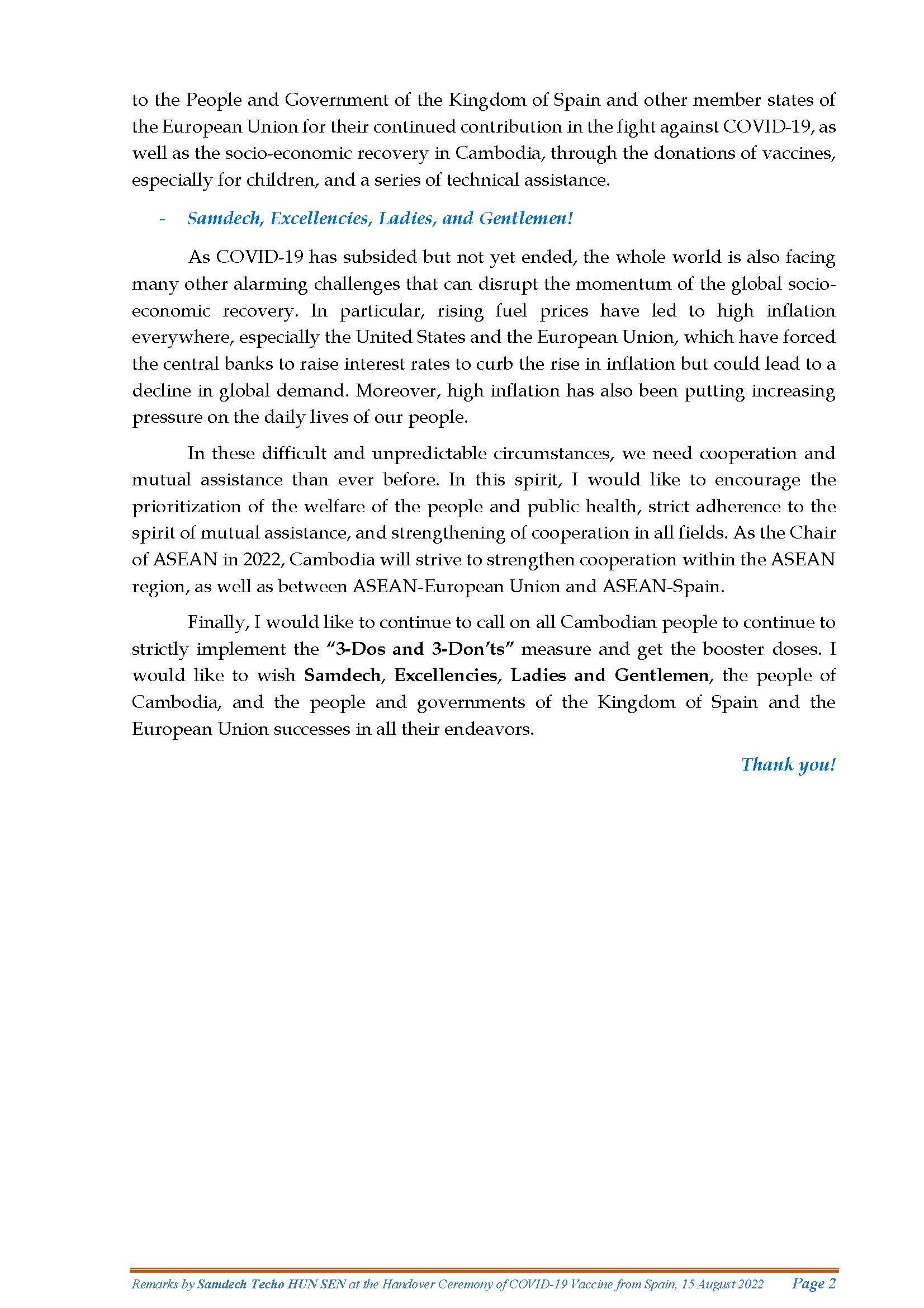 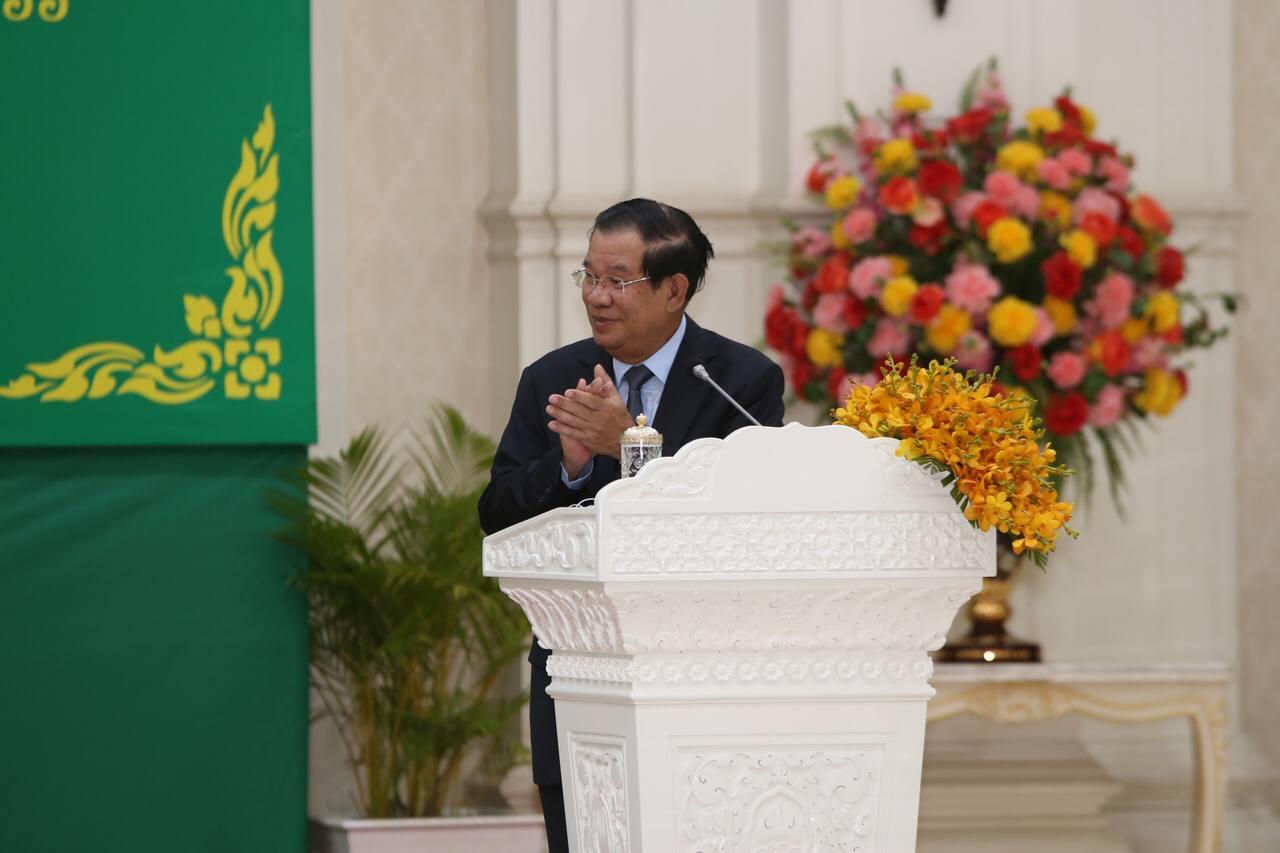 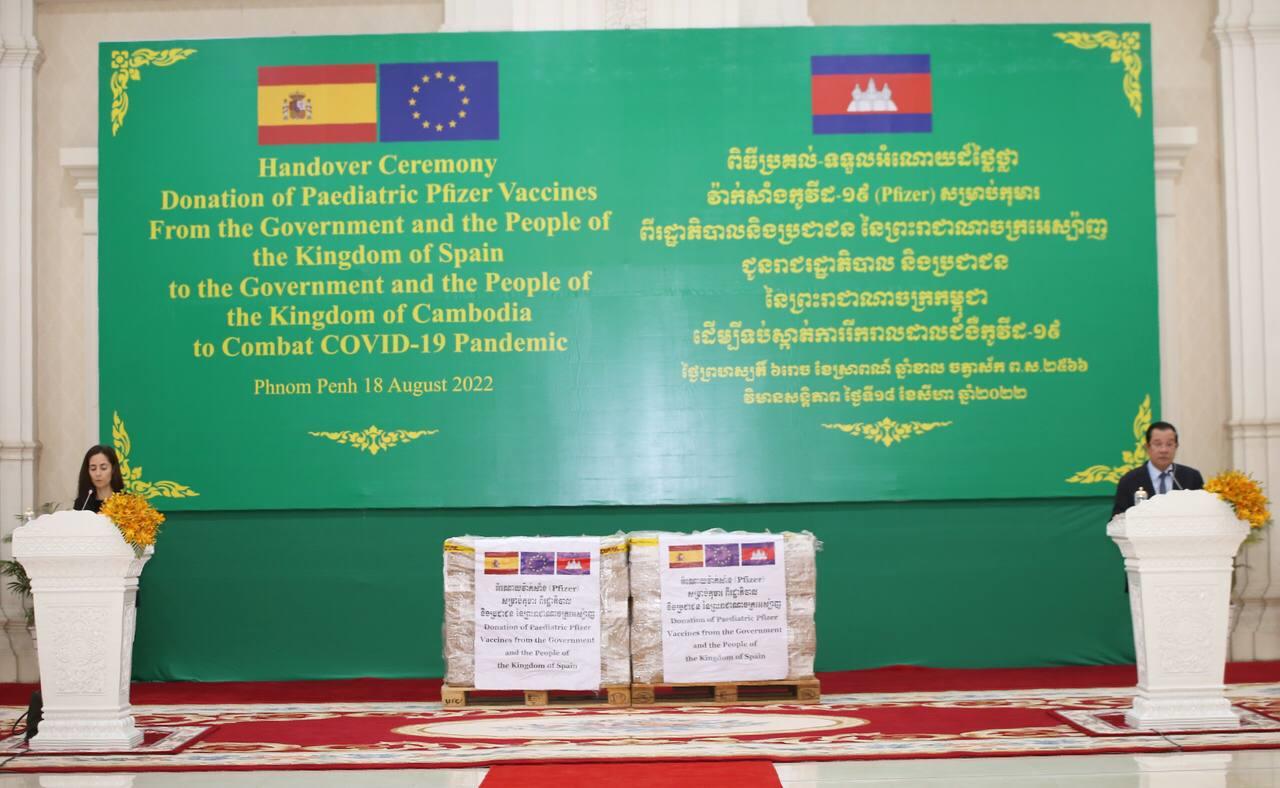 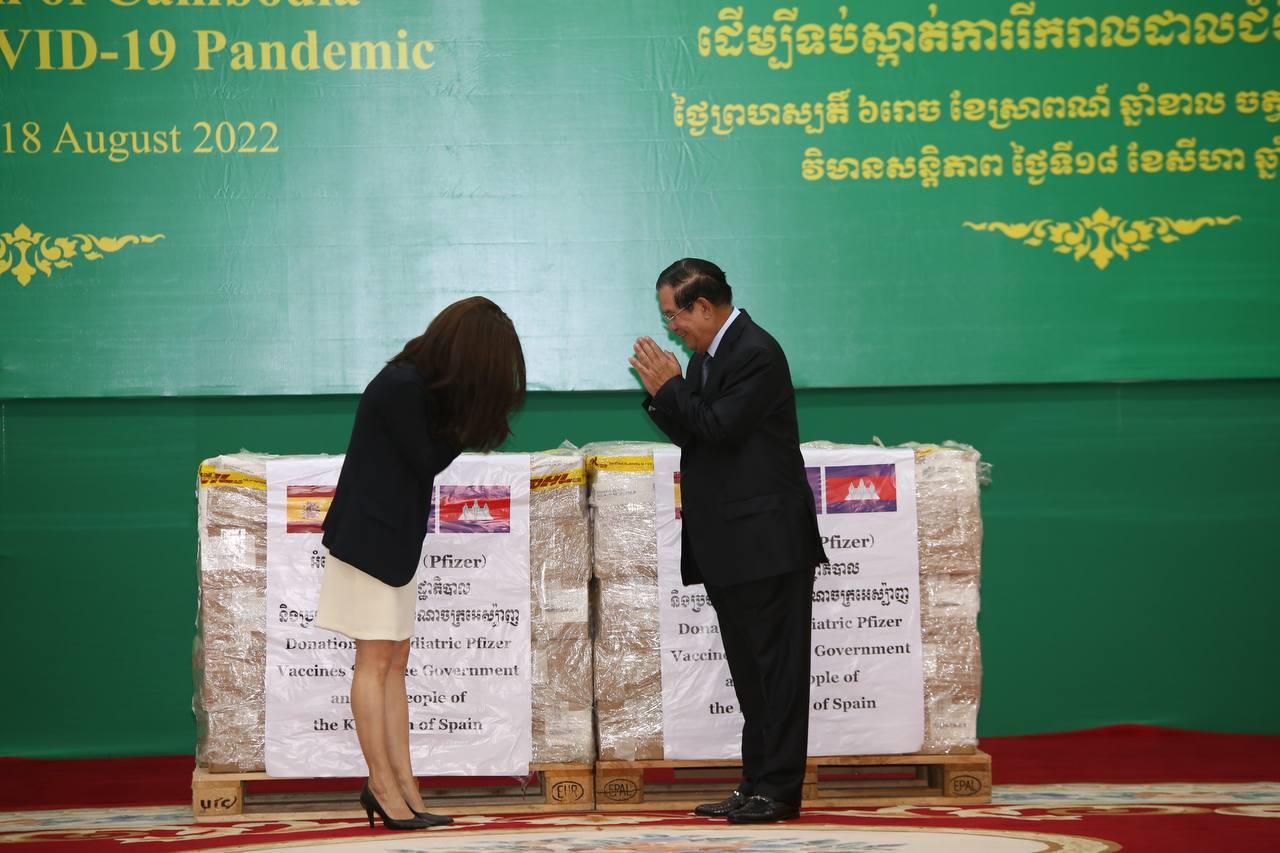 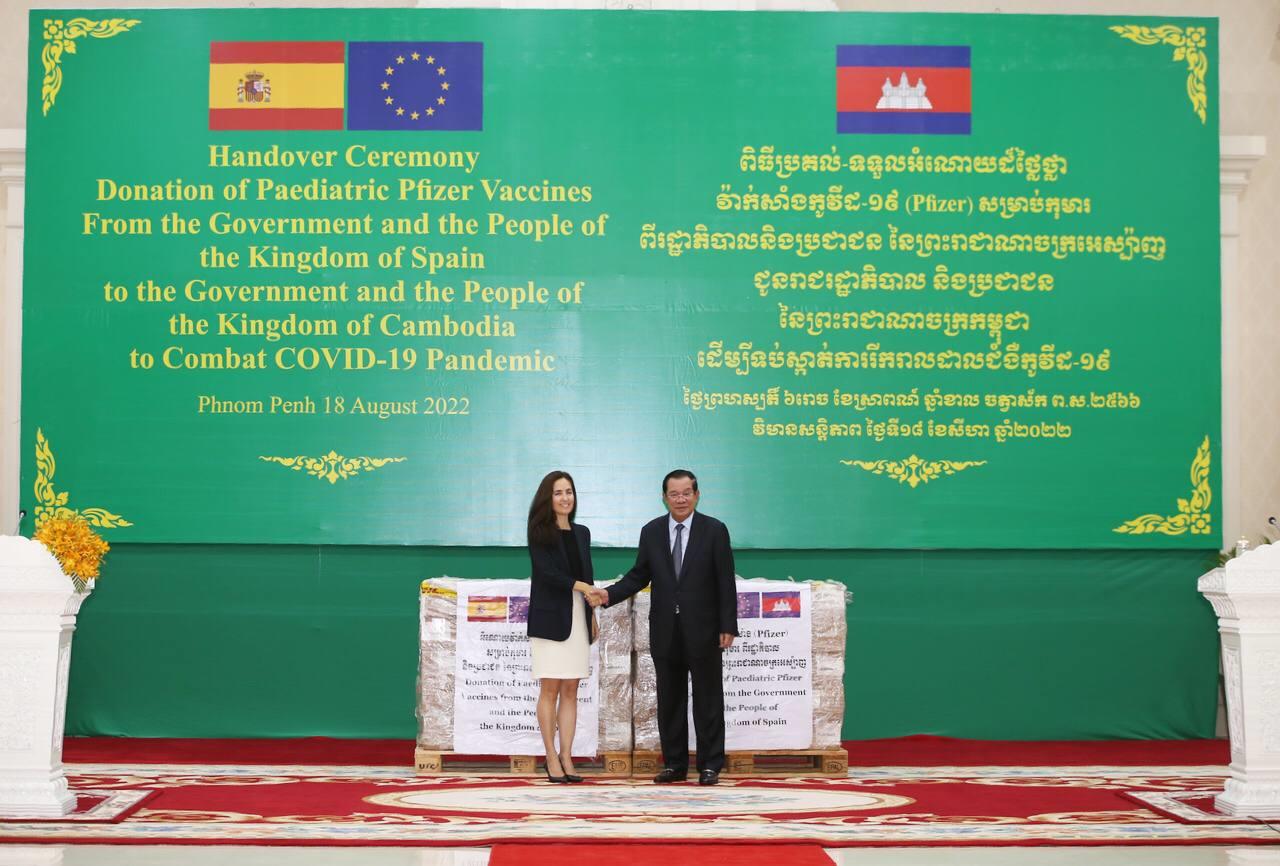 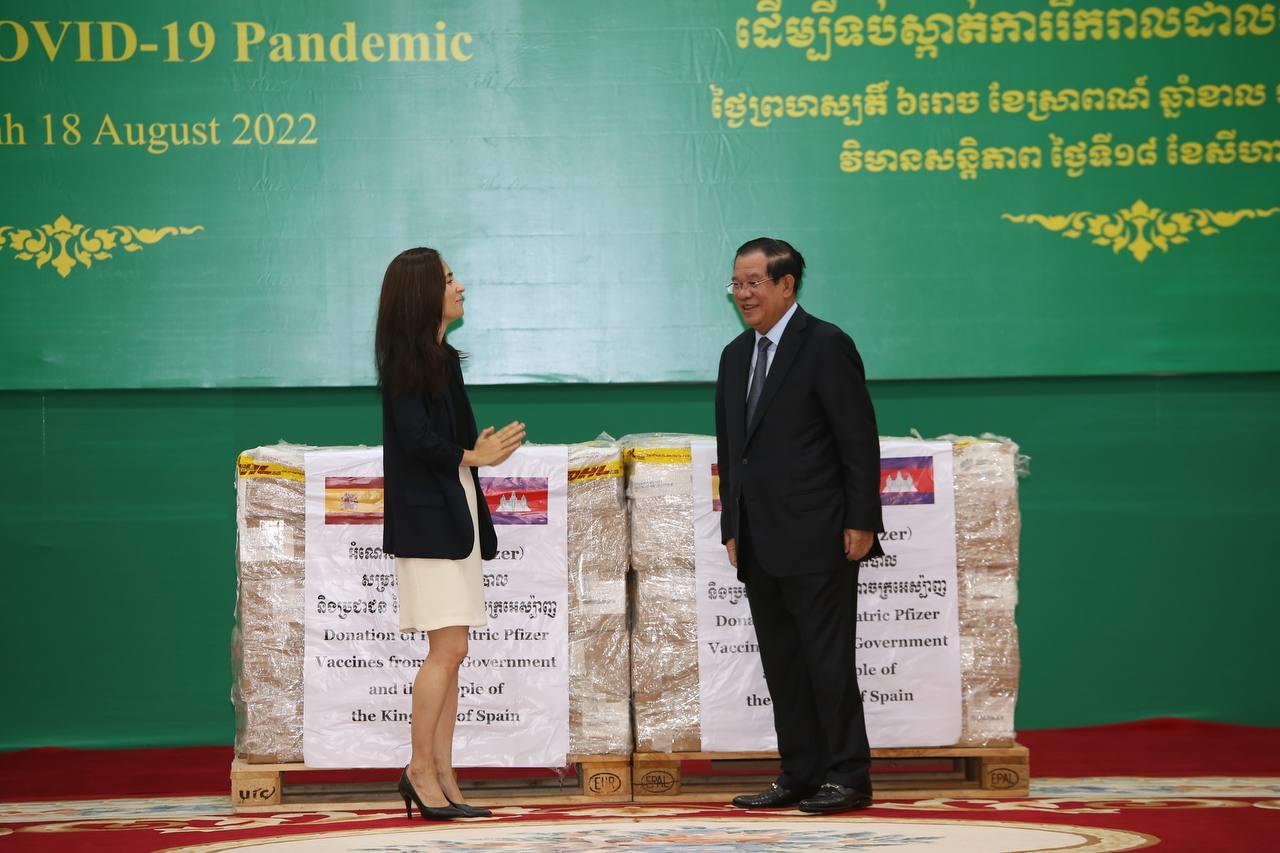 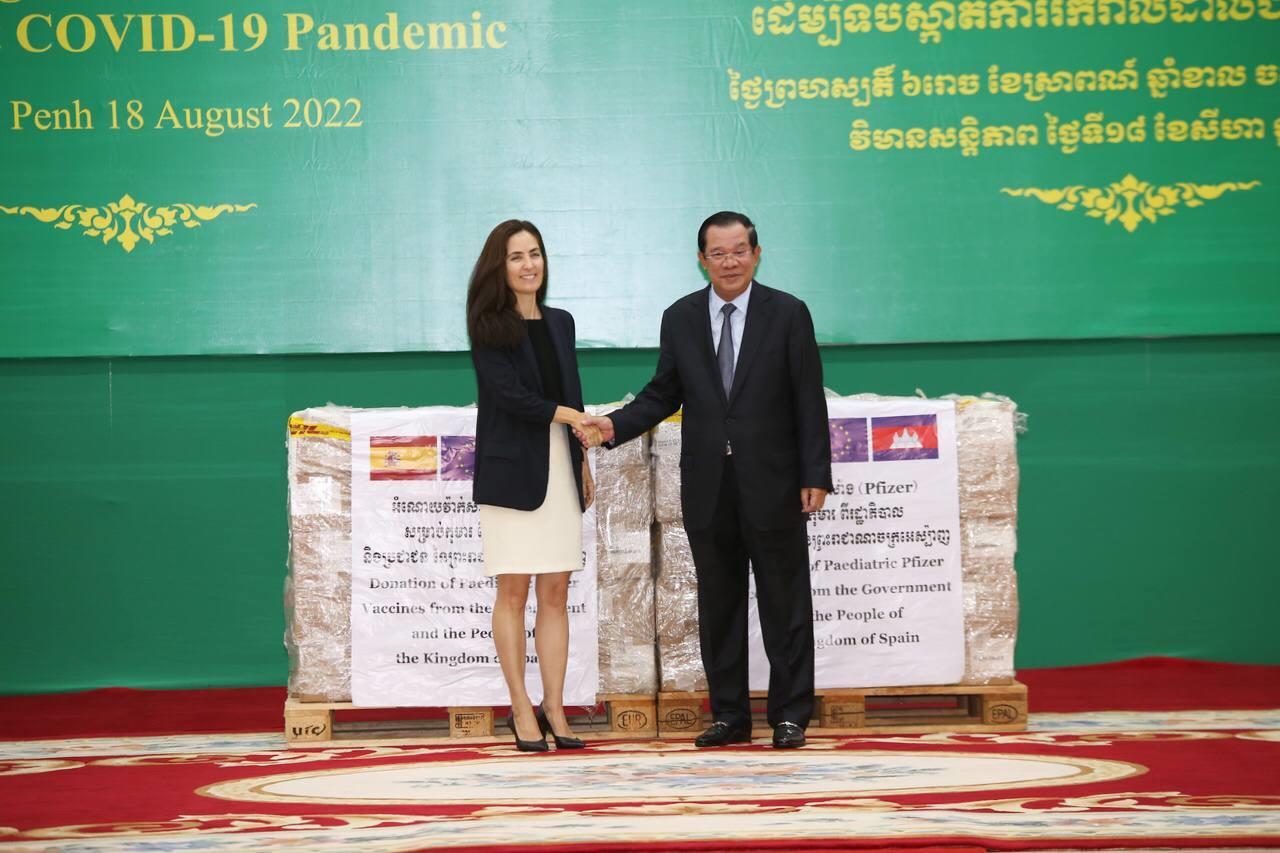 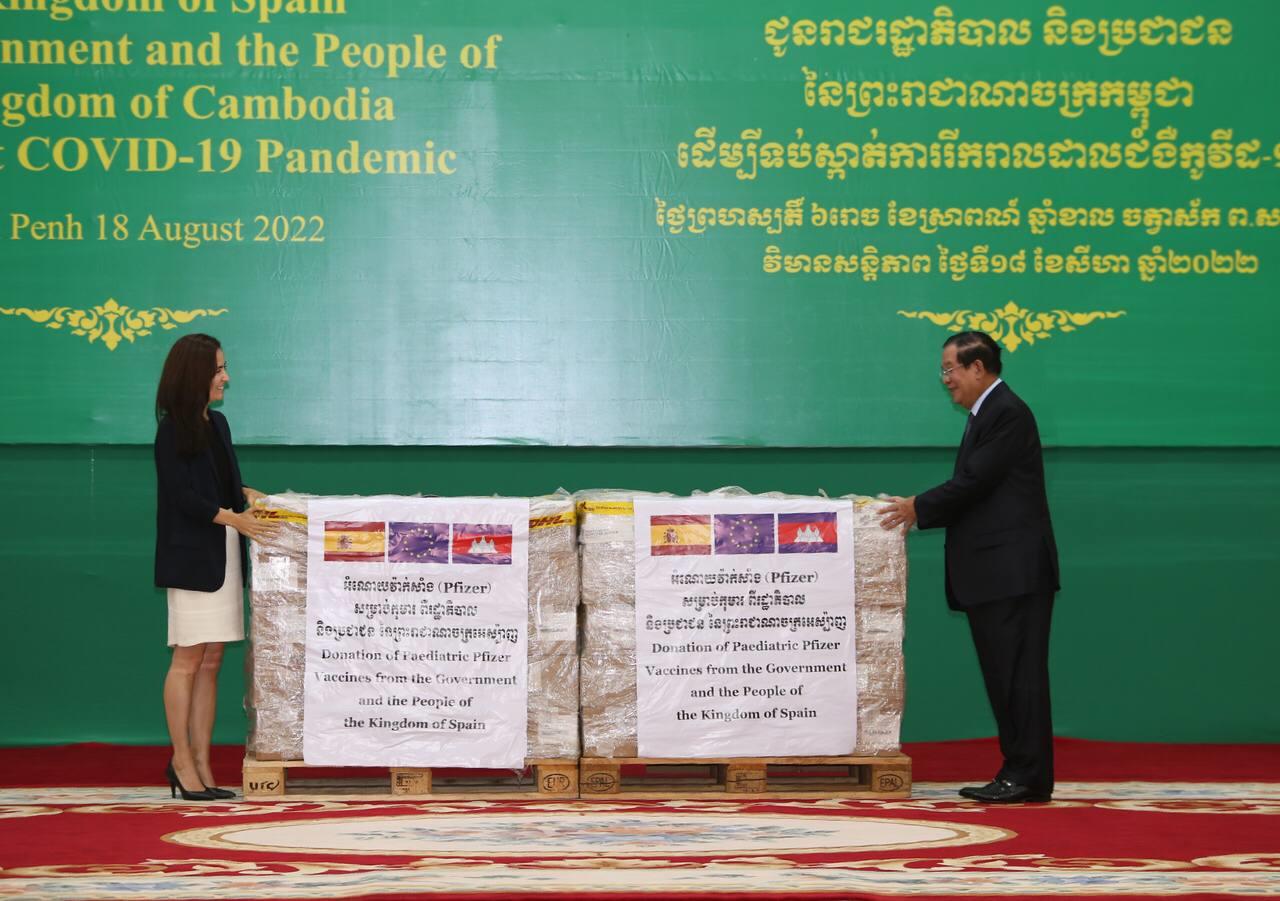 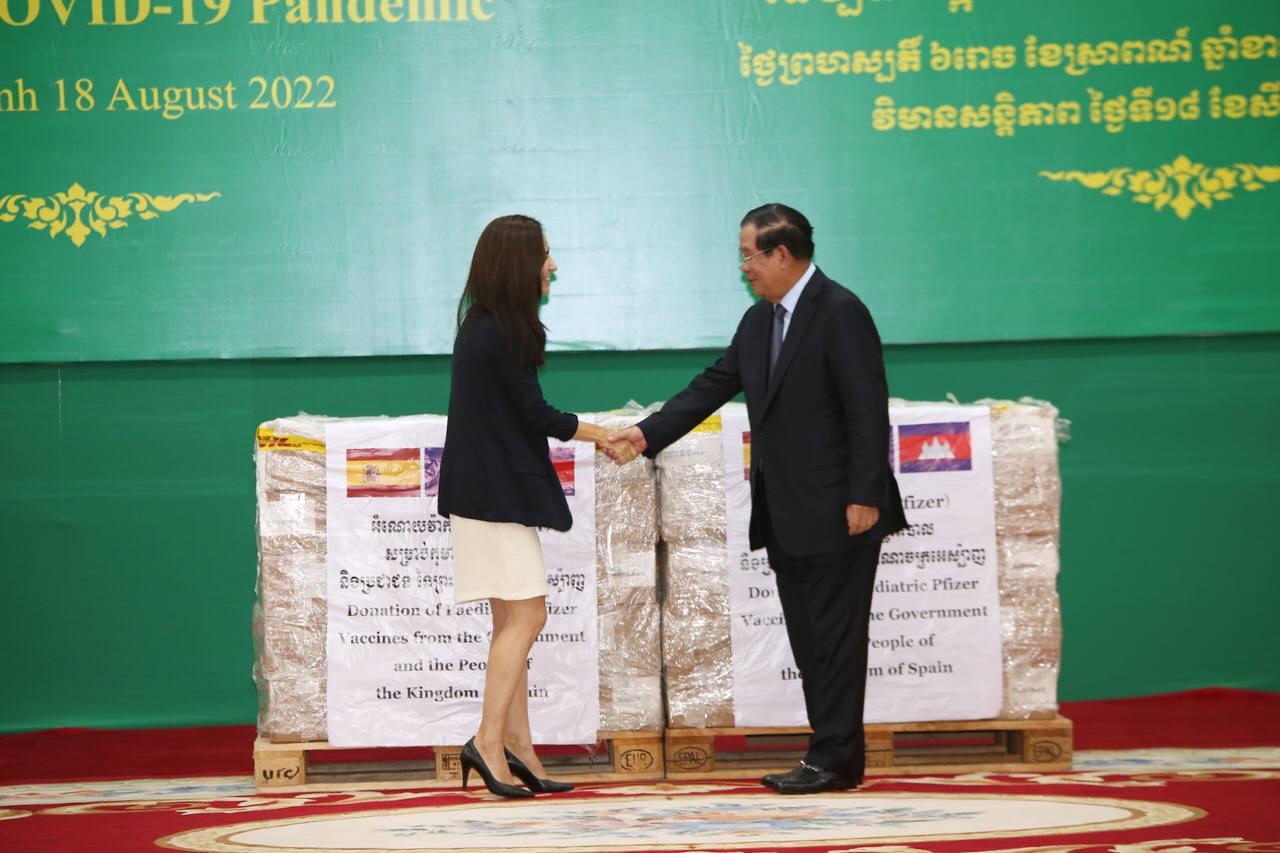 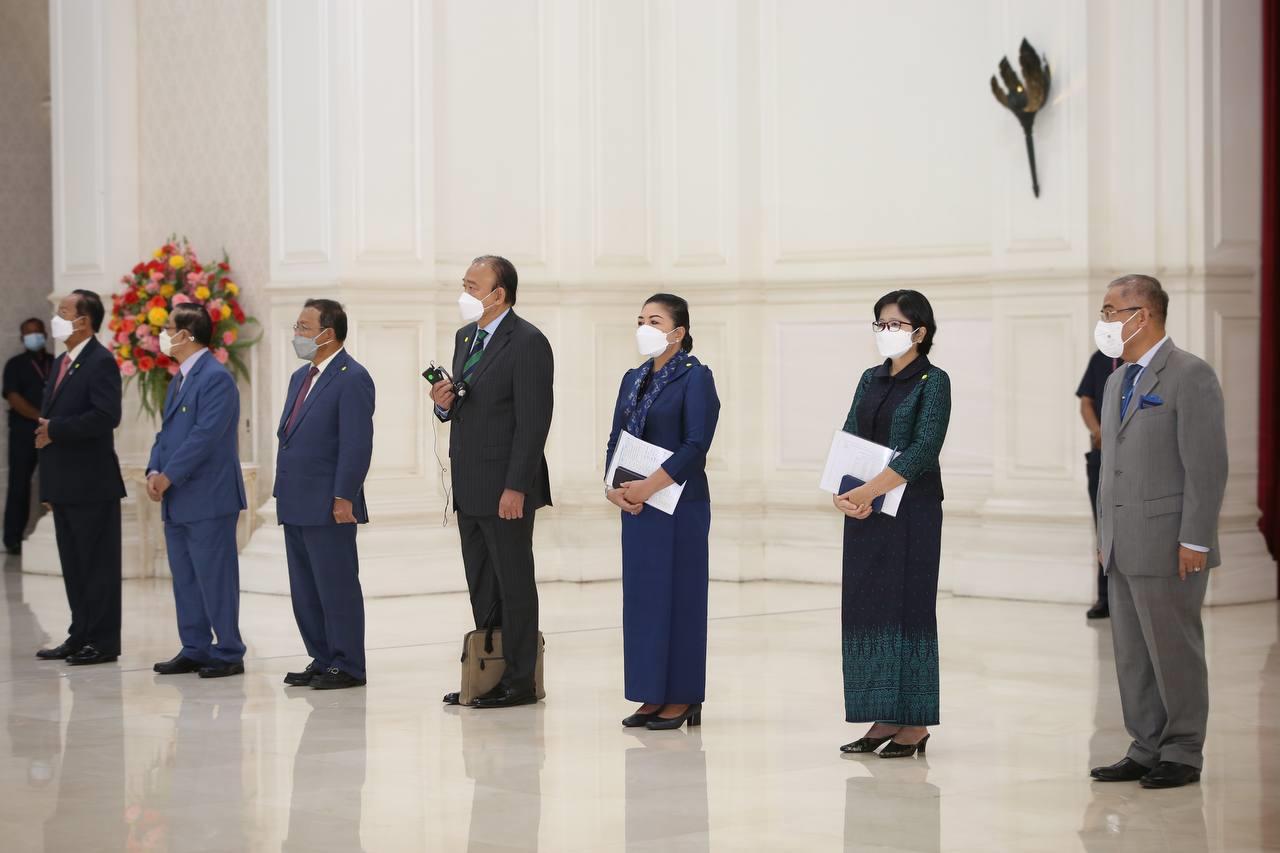 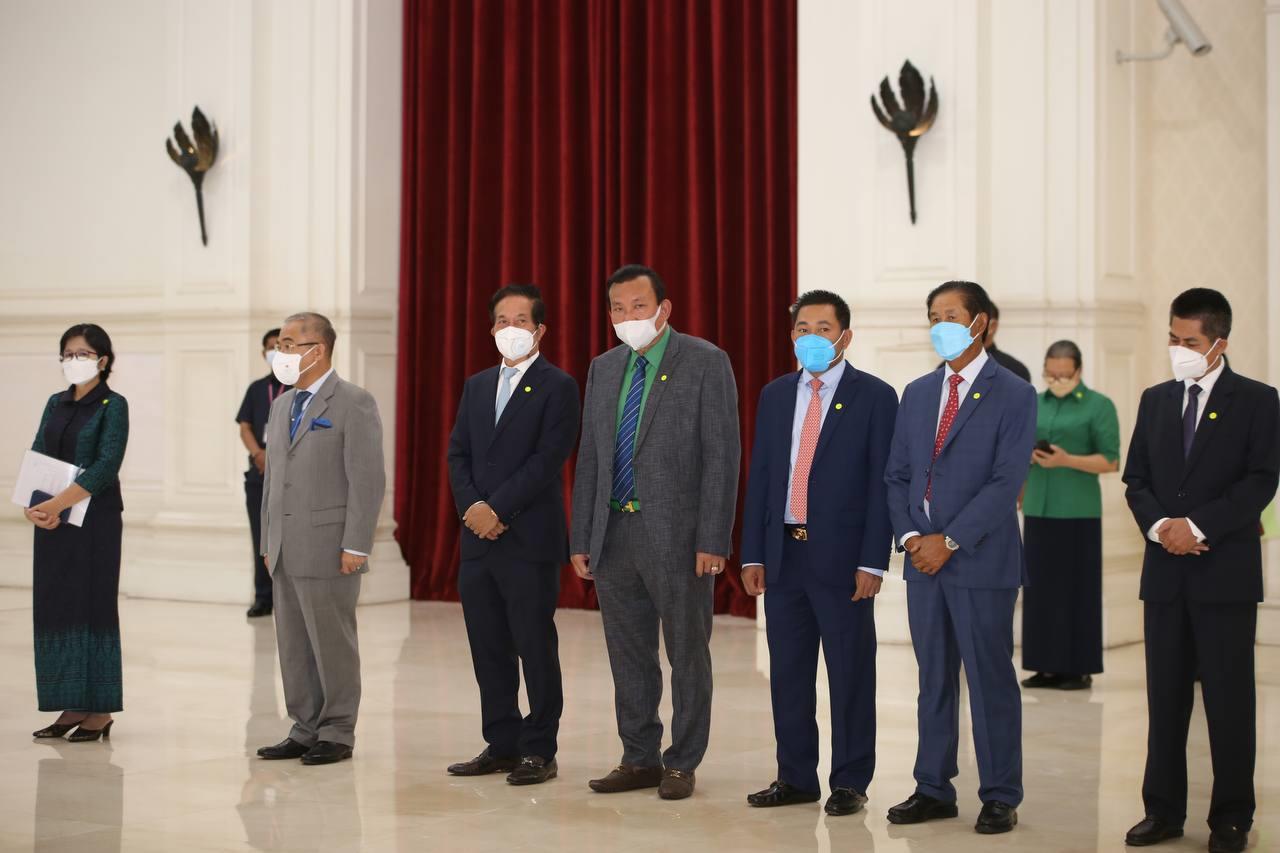 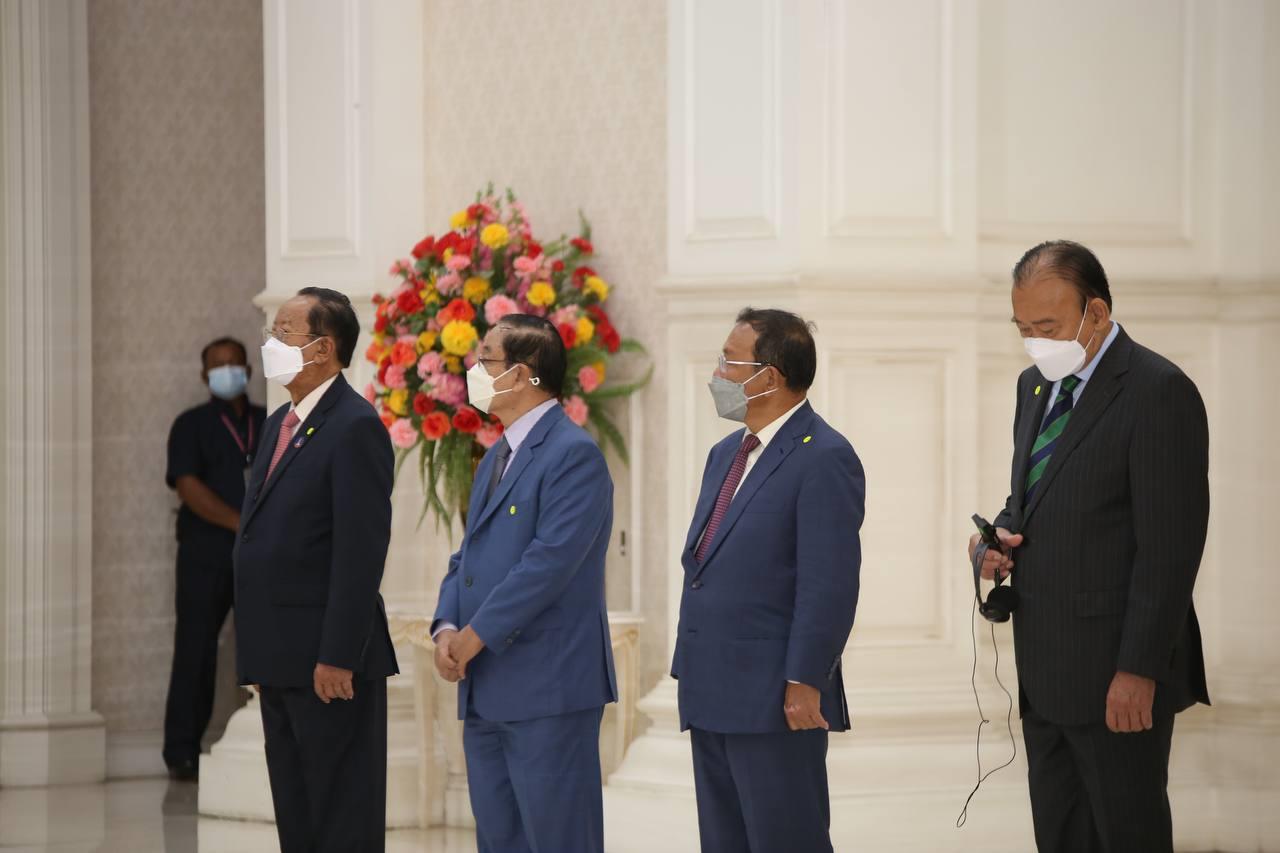 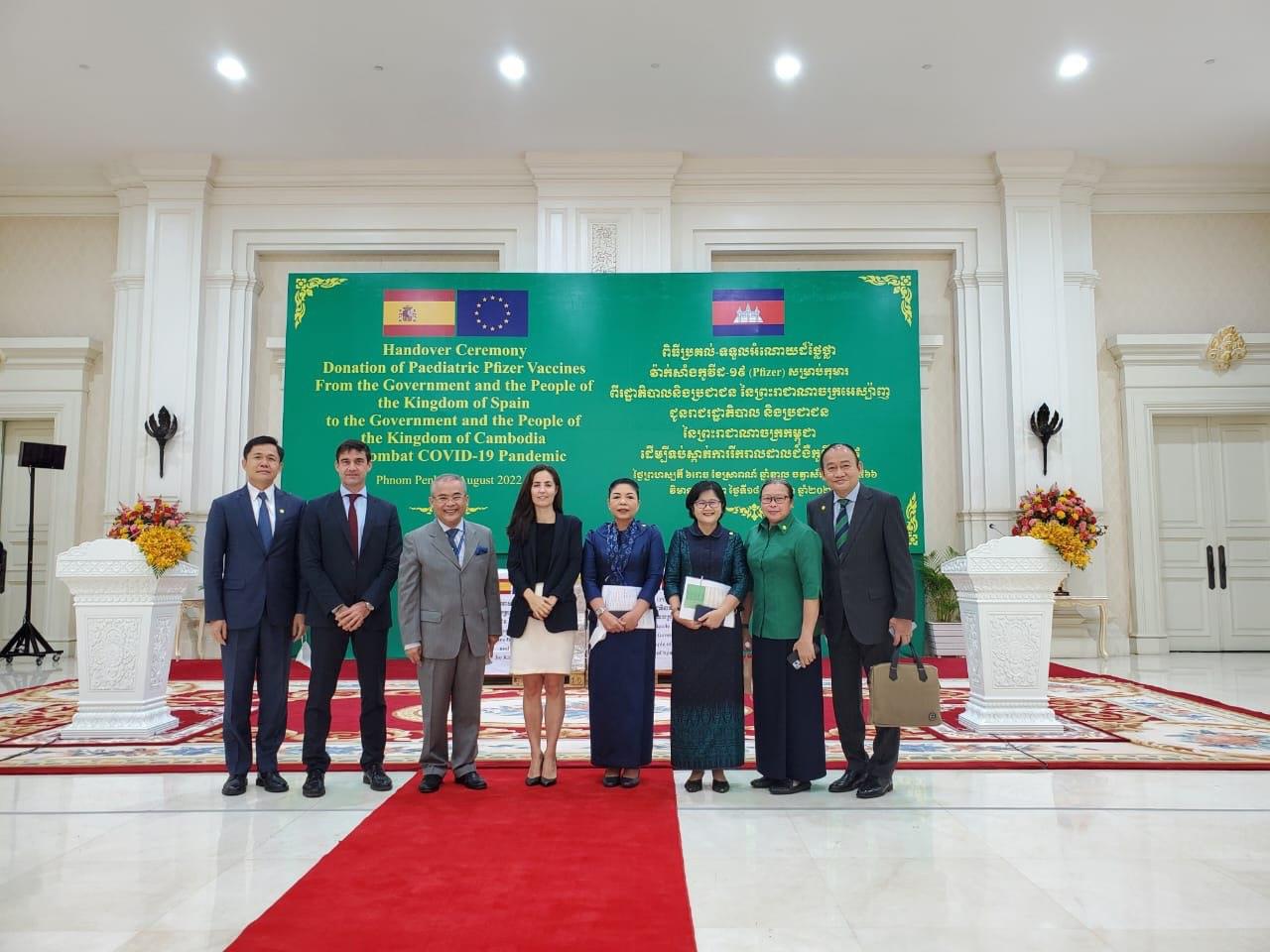