"On behalf of the Royal Government and the people of Cambodia, I would like to convey my warmest congratulations and best wishes to Your Excellency and the friendly people of the Philippines on the joyous celebration of the 65th Anniversary of the Establishment of the Diplomatic Relations between the Kingdom of Cambodia and the Republic of the Philippines," according to the letter seen by Fresh News (Aug 20).

"Cambodia and the Philippines have enjoyed cordial relations and close cooperation in many fields over the last six and a half decades. I am pleased to see the continued growth in our relations, fostered by the exchange of visits of leaders of the two countries as well as people-to-people interactions." 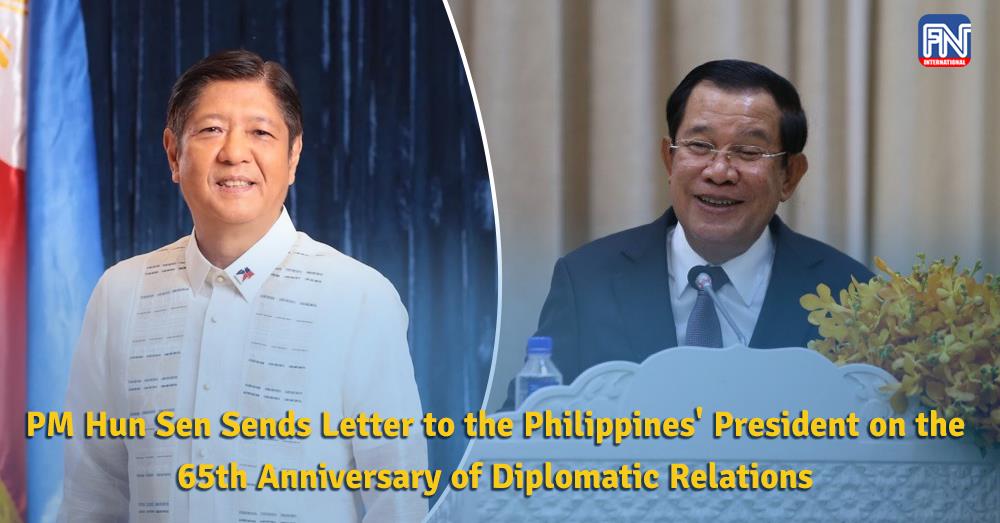 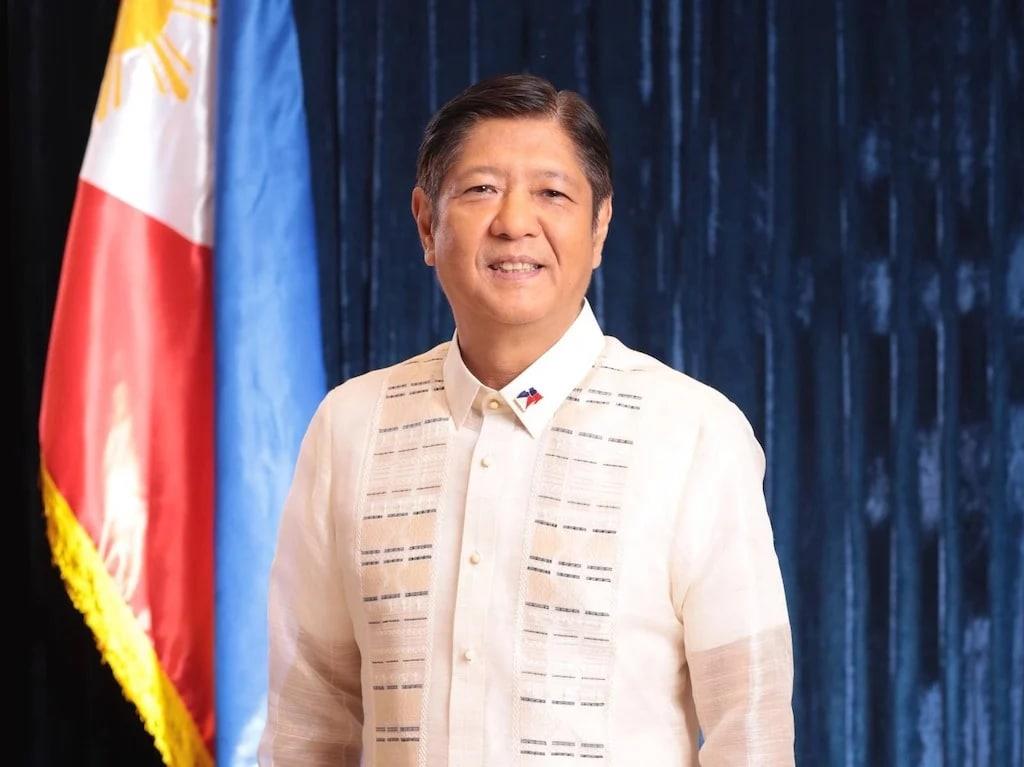 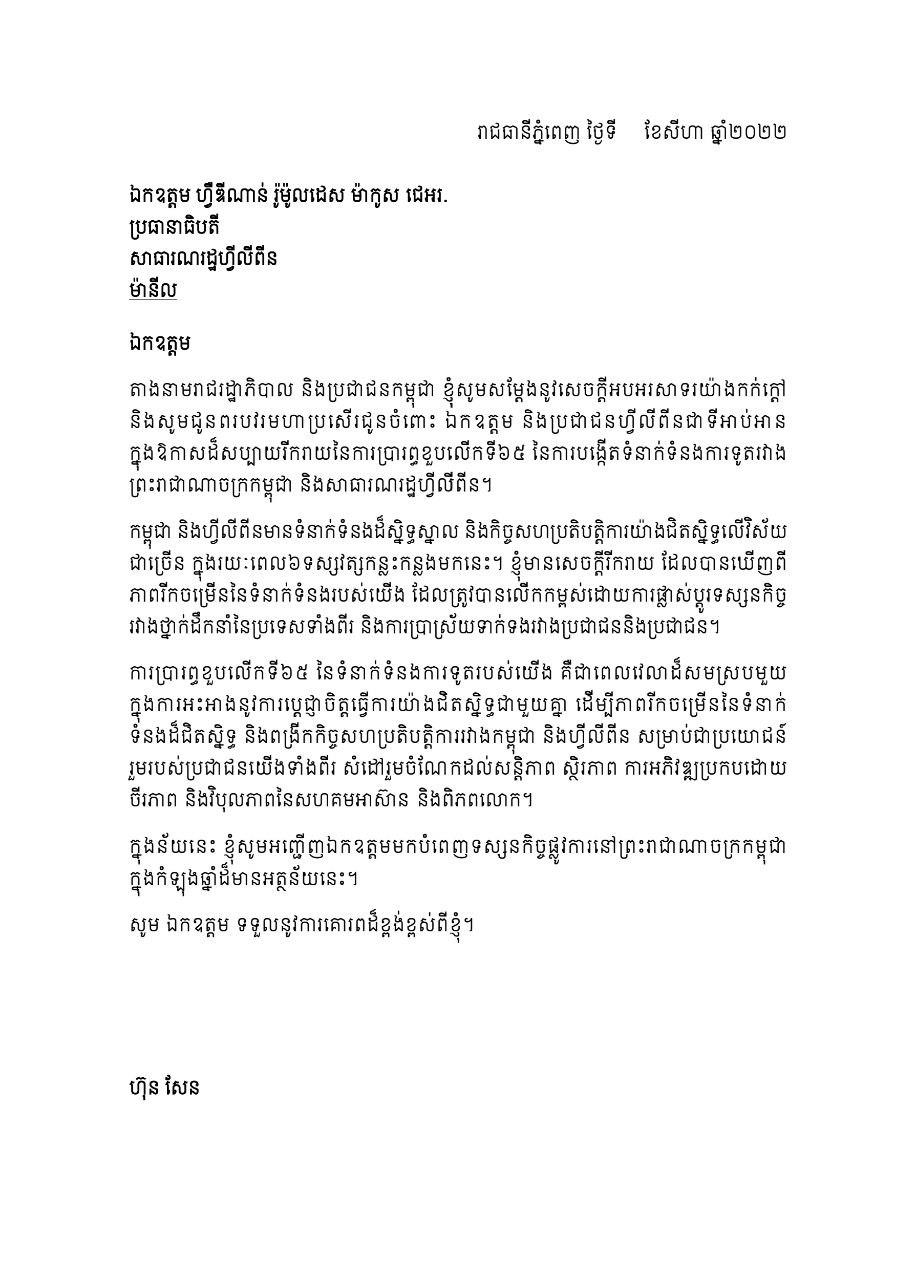 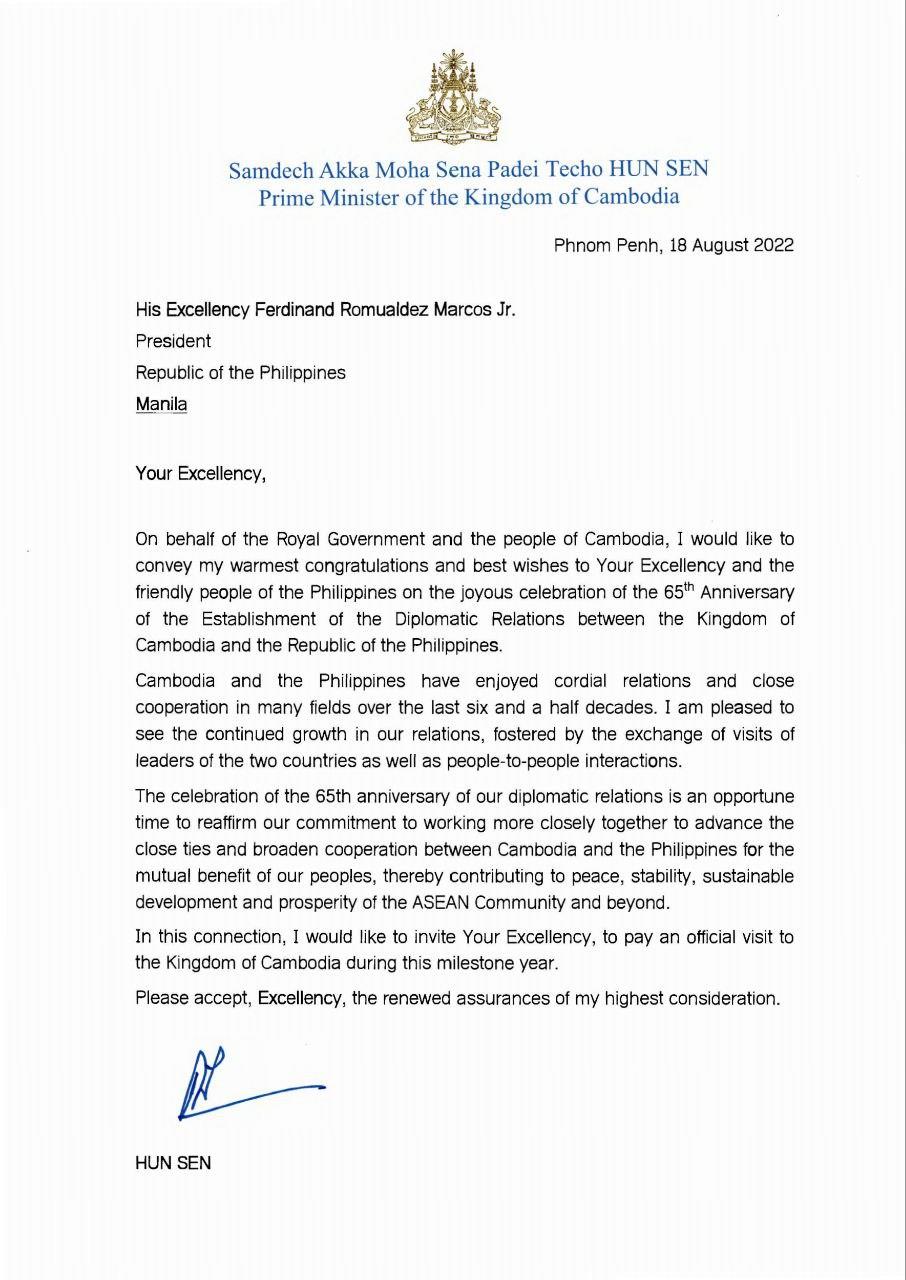