The two flyovers in Phnom Penh will build in the locations as follow:

2. The construction of flyover at the Century Plaza traffic light at the intersection of Russian Federation Boulevard, Street 2004 and Street 2011.
=FRESH NEWS 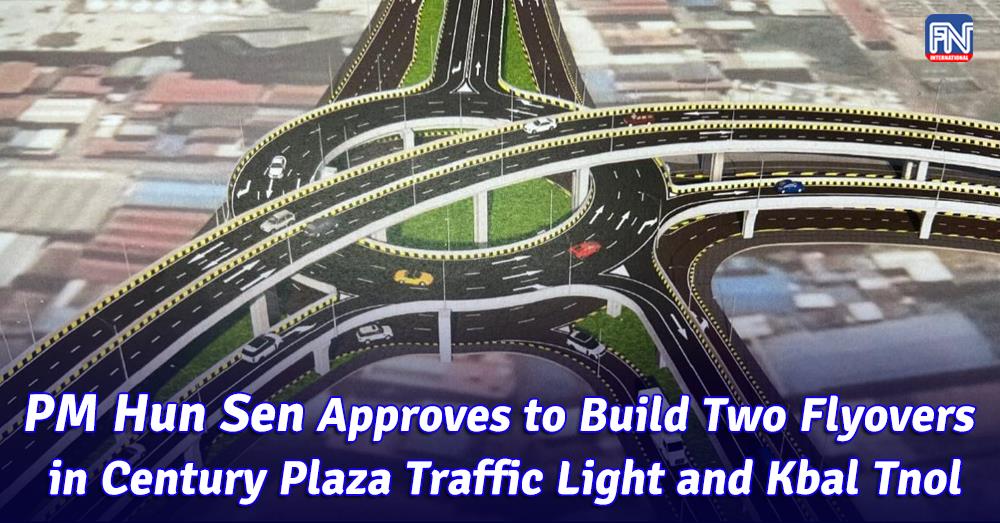 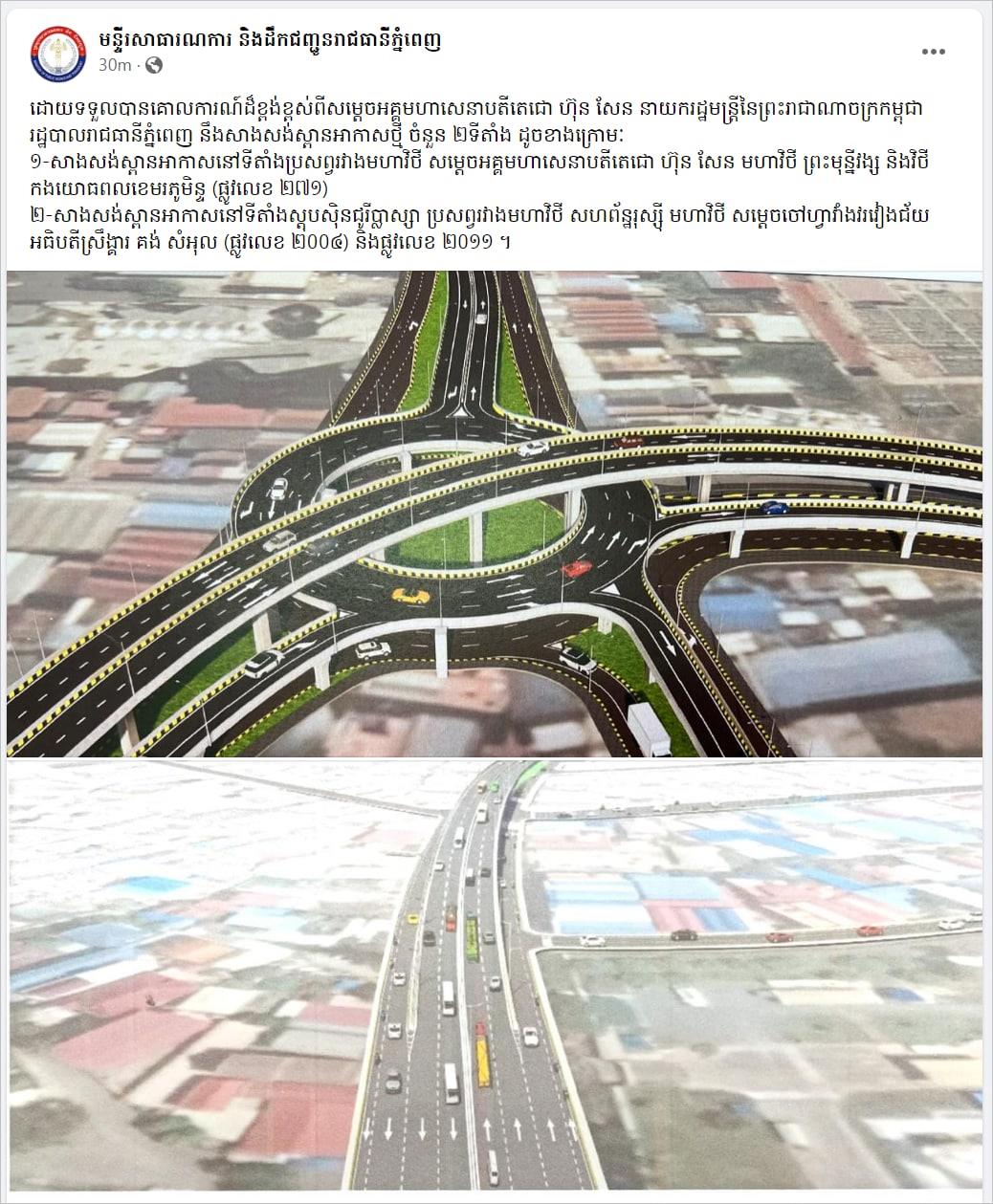 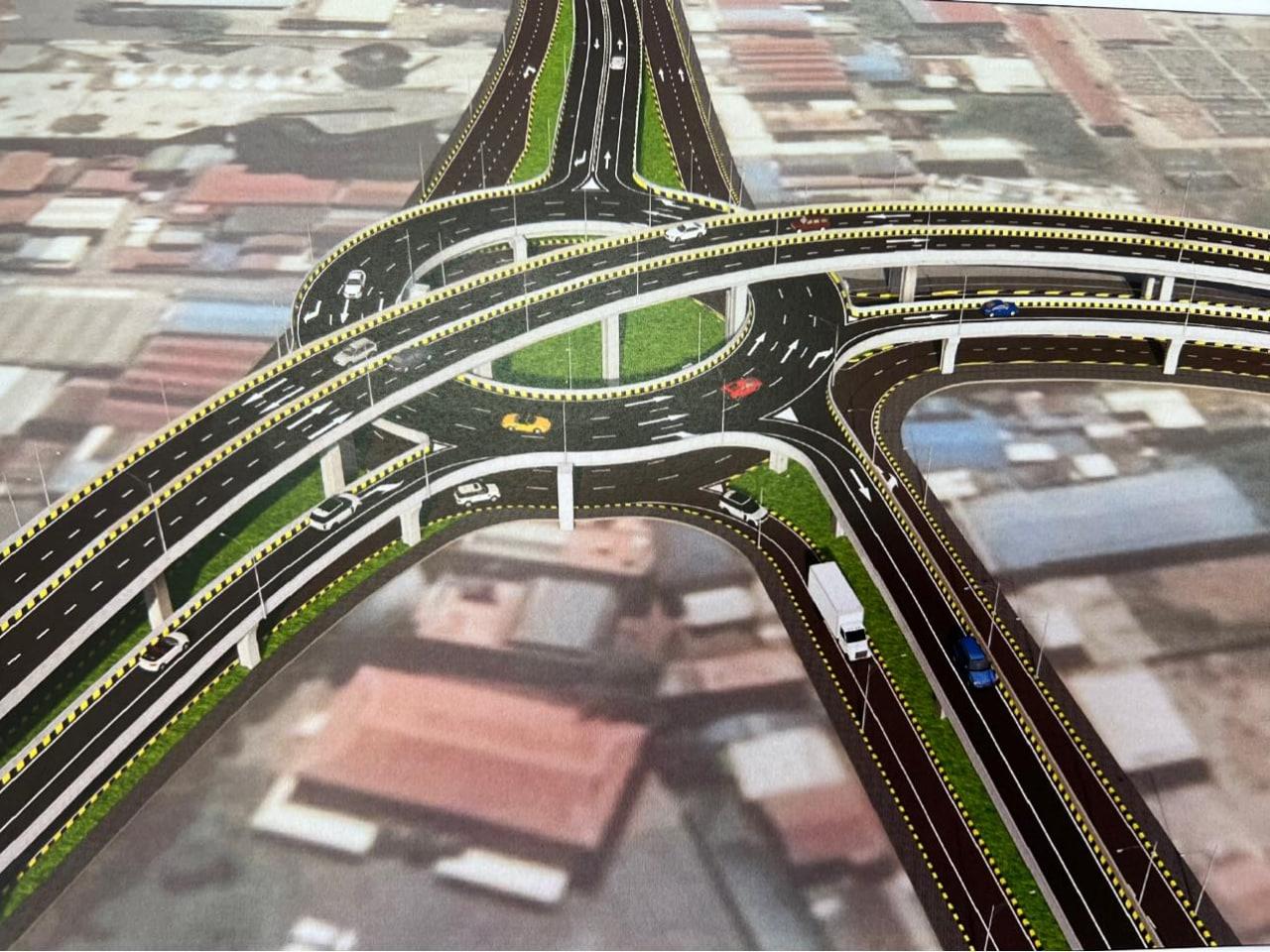 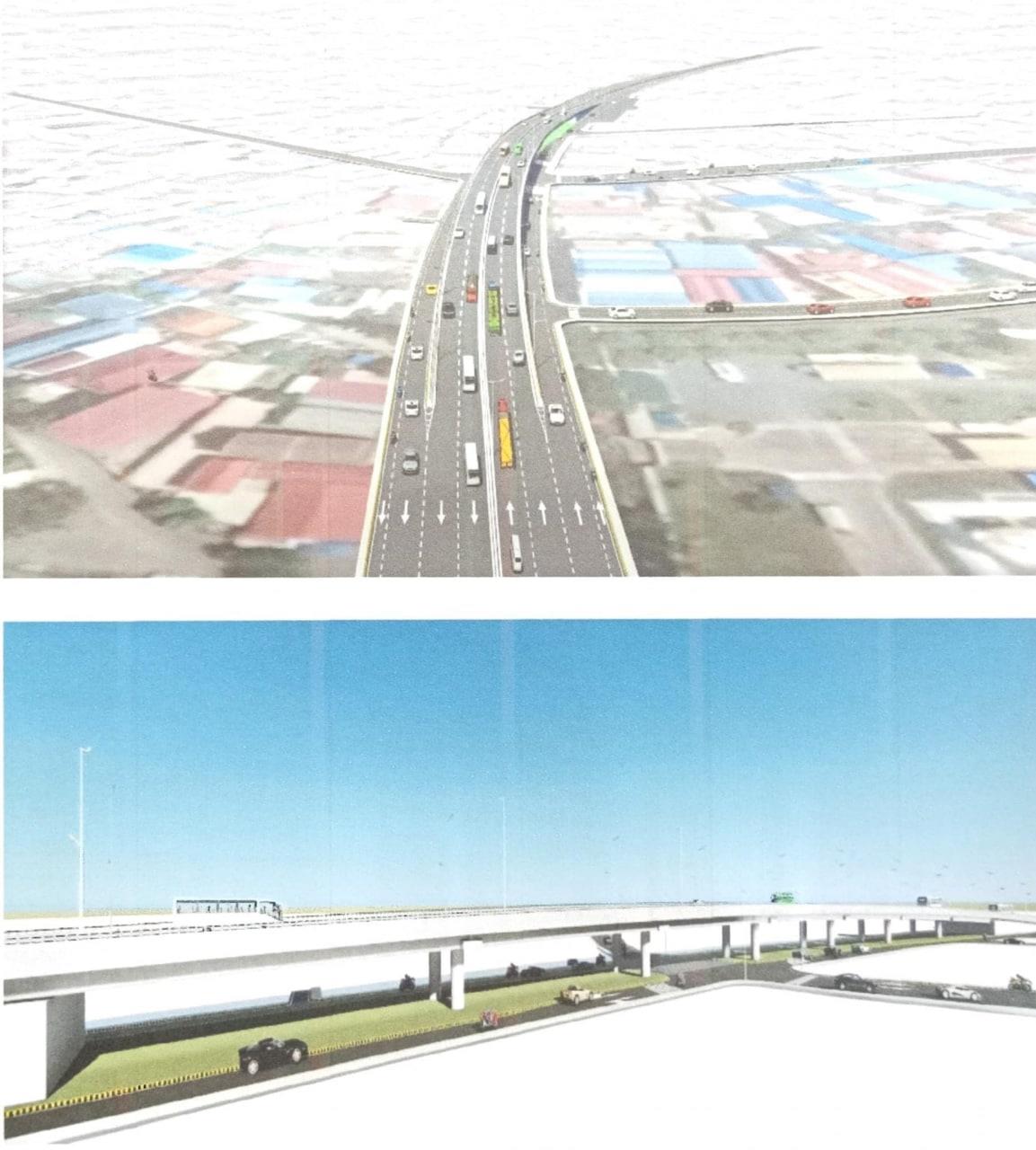