“To be a future candidate for premier, no need to seek support from foreign country. In the initial stage, the candidate shall gain support from the CPP to become a member of parliament in accordance to the kingdom’s constitution and then go through elections,” the premier underlined.

“I do not educate my children to become thieves. I would like to ask who does not want their children to have high position. However, there is no power intervening to get this the high position,” Samdech continued.

"If Hun Manet is not capable to be the future candidate for prime minister, Hun Sen would not recommend because Hun Sen does not let Cambodia or the CPP be destroyed by his son," the premier underscored.
=FRESH NEWS 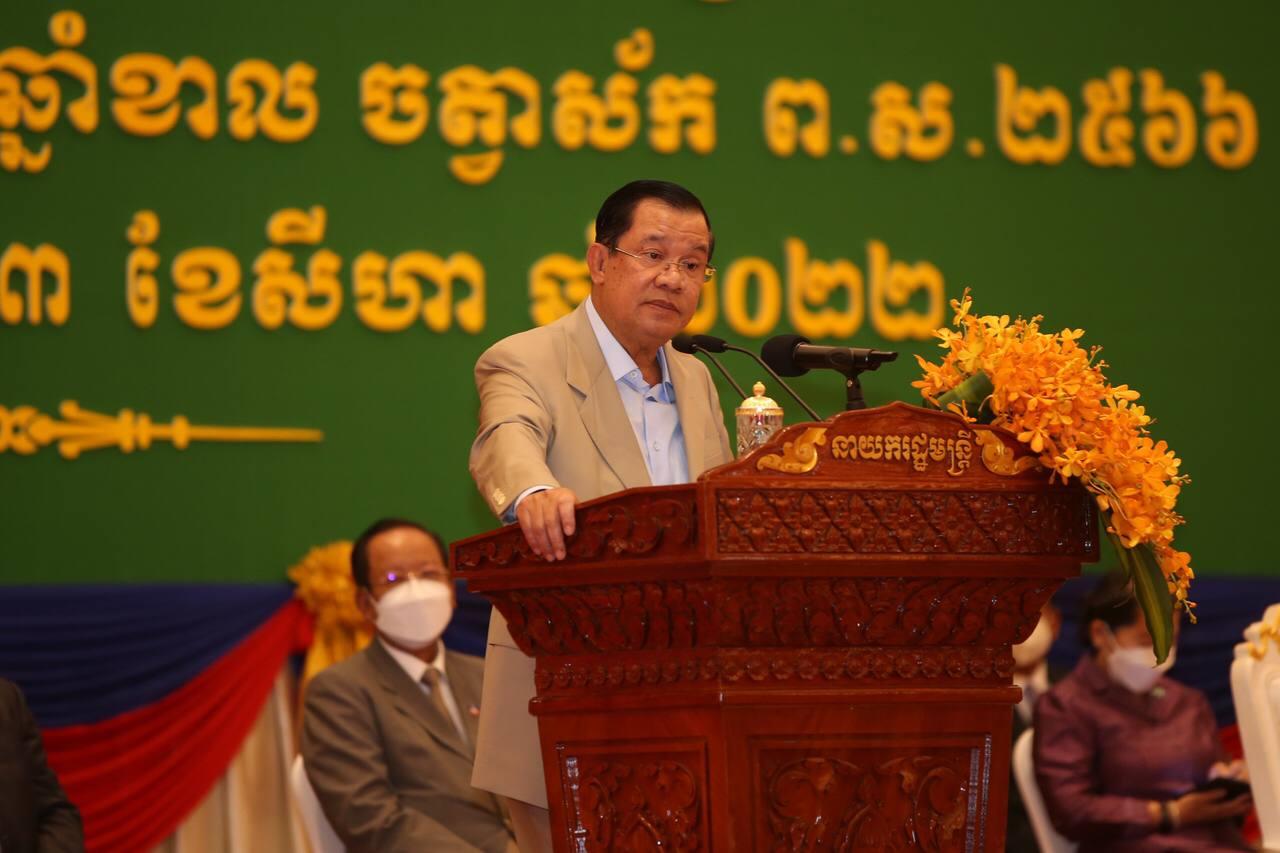 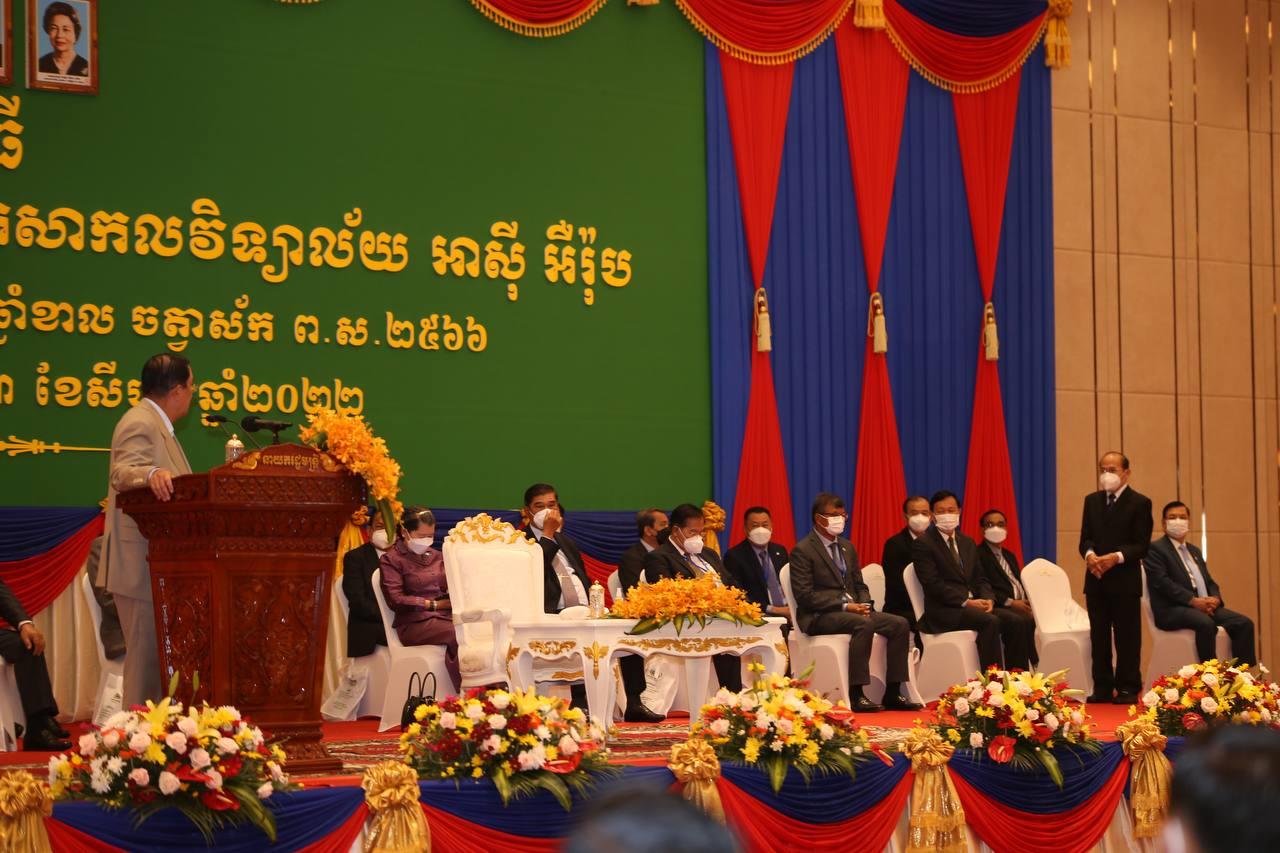 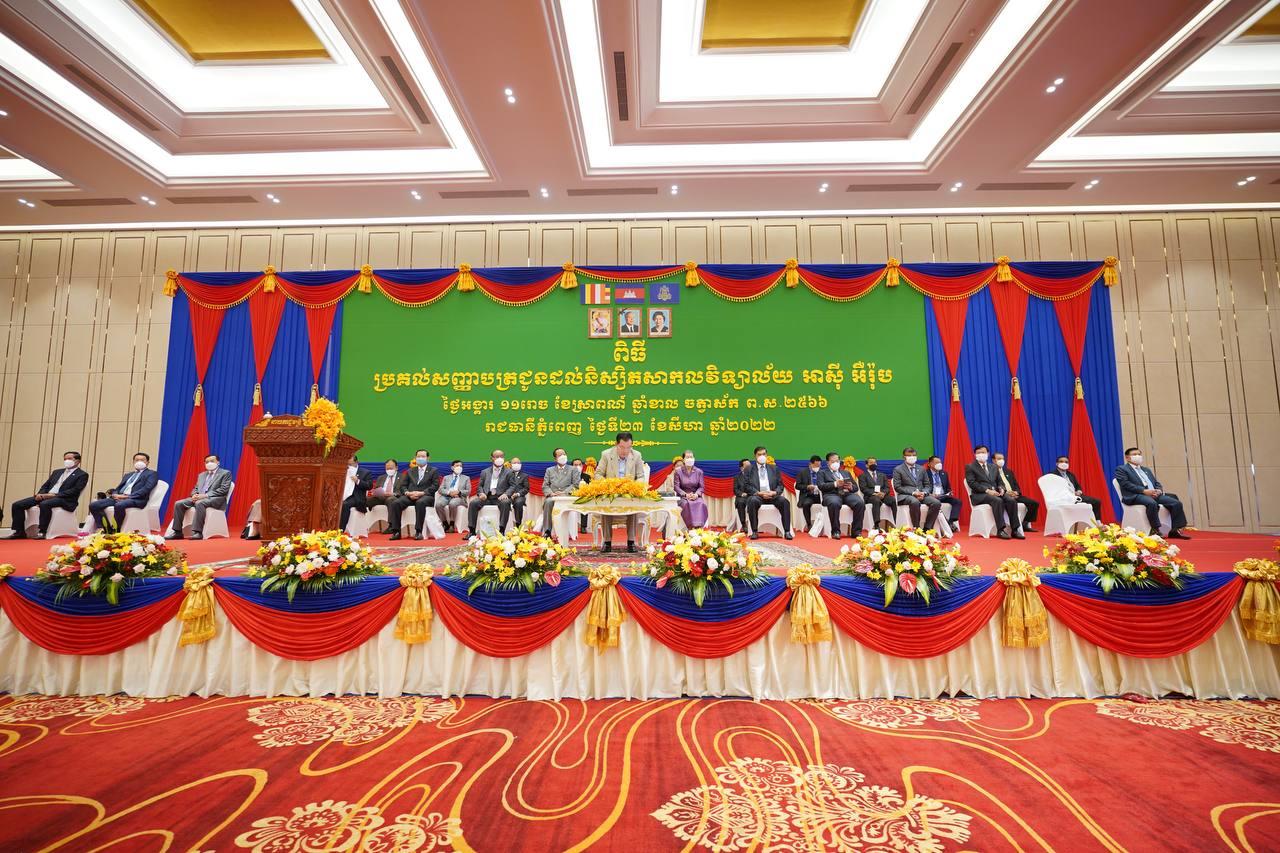 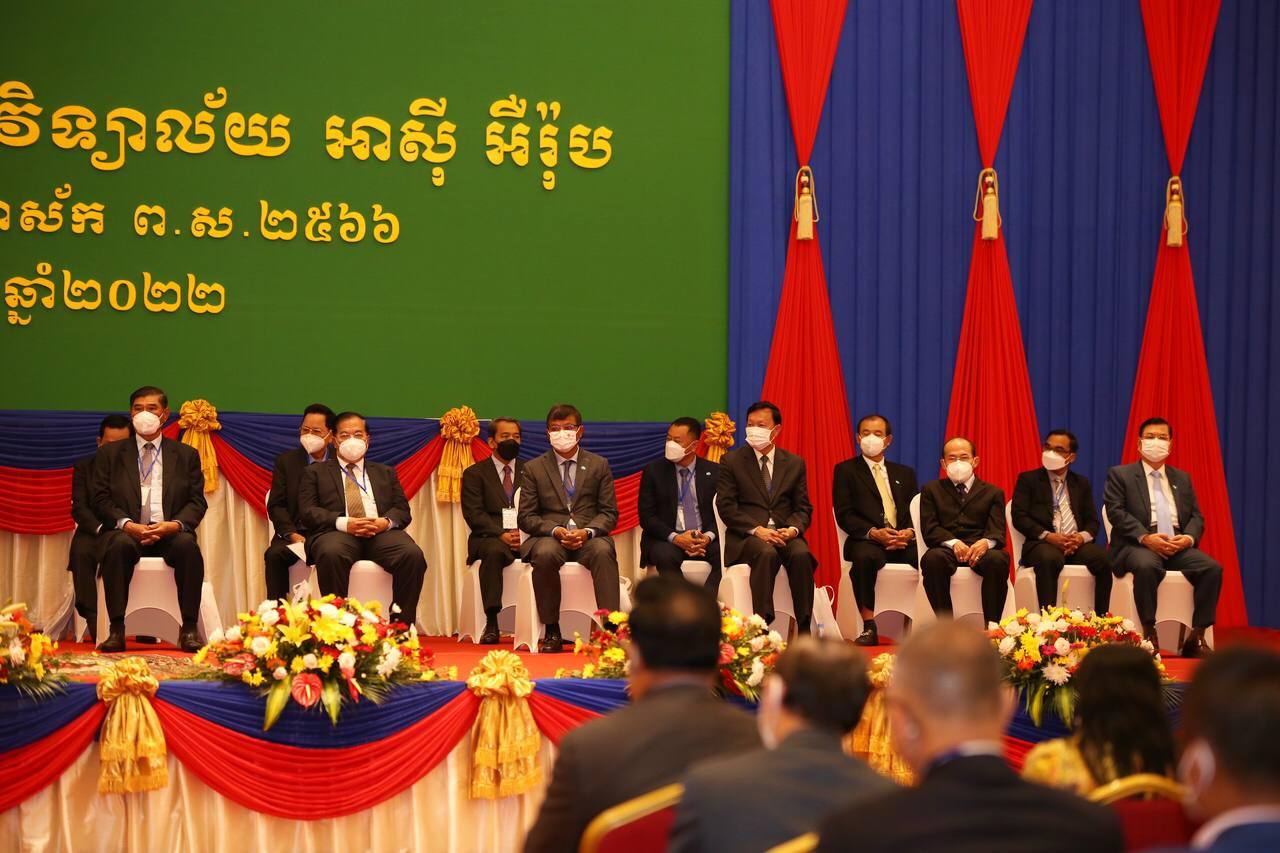 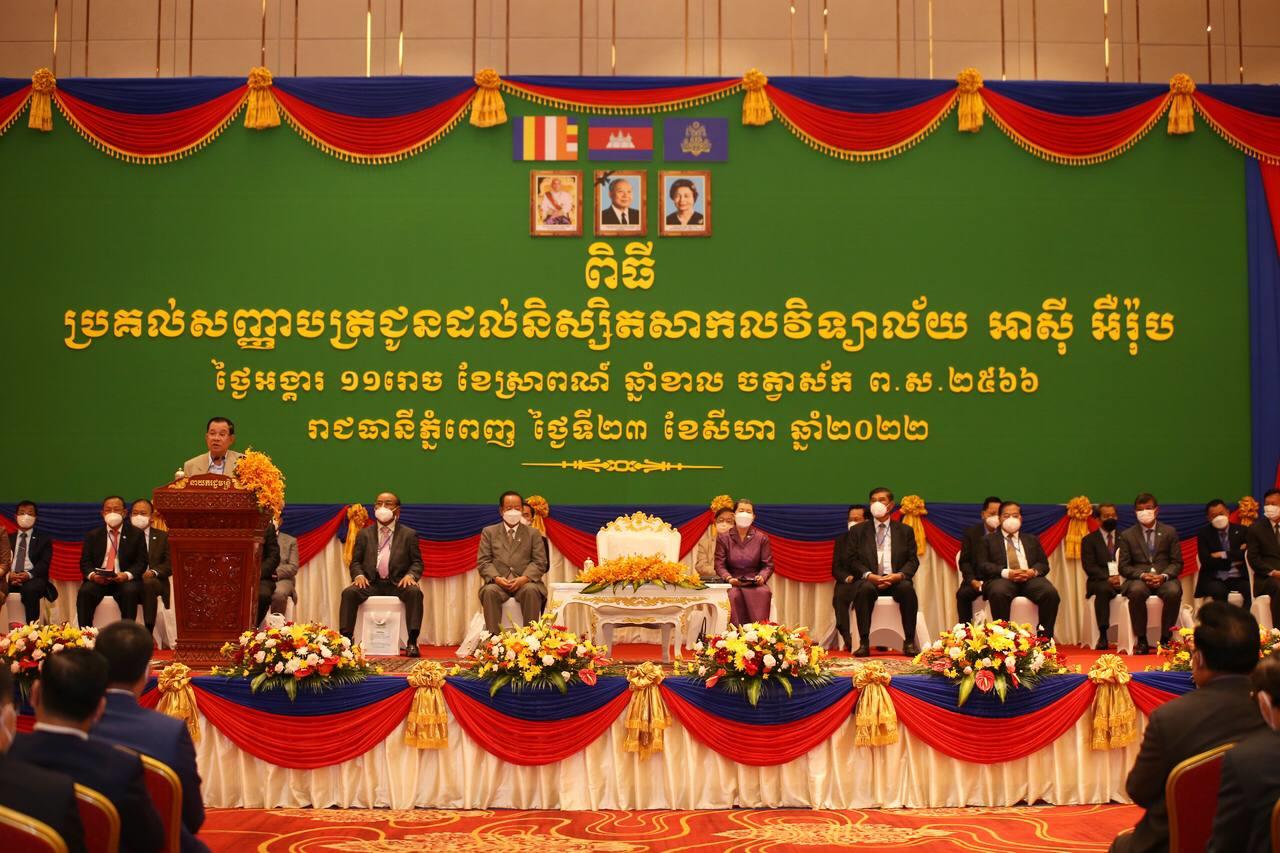 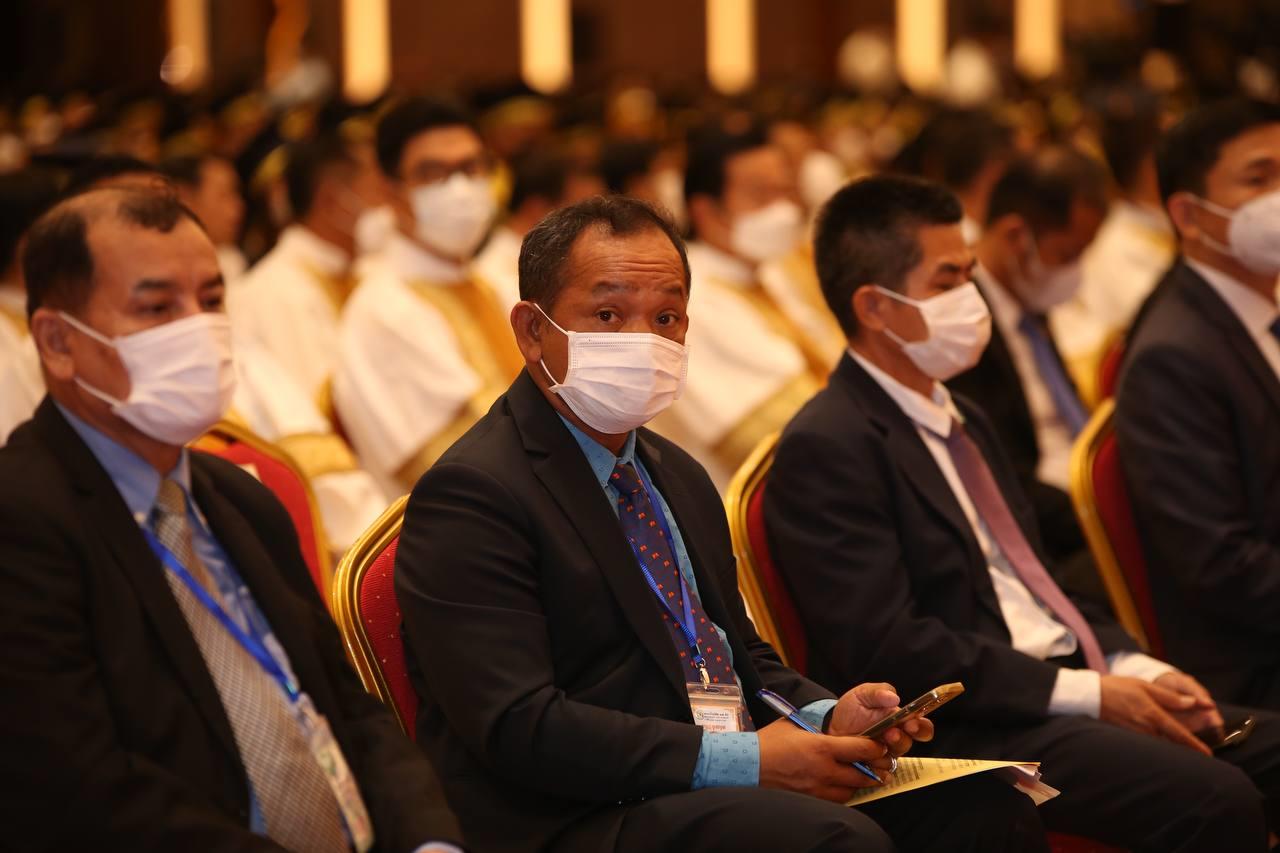 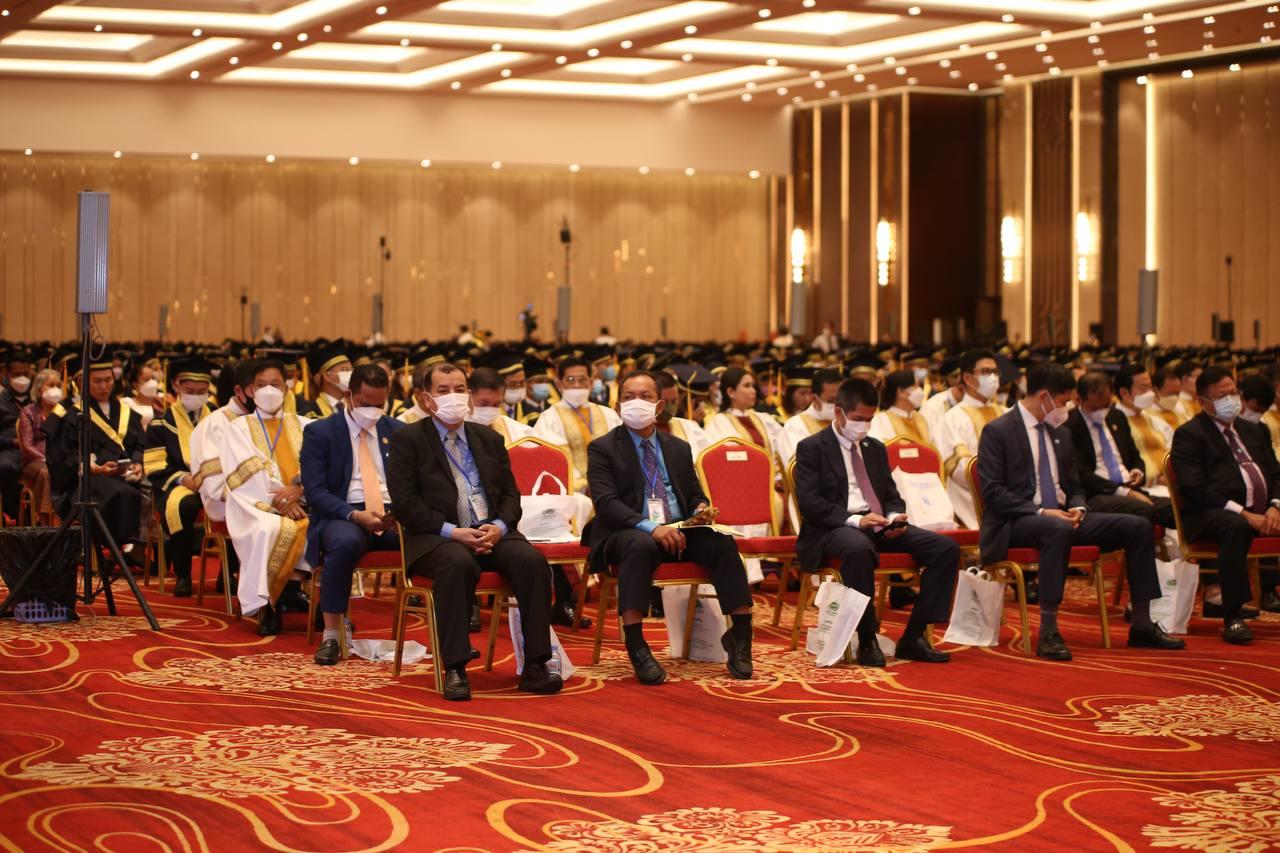 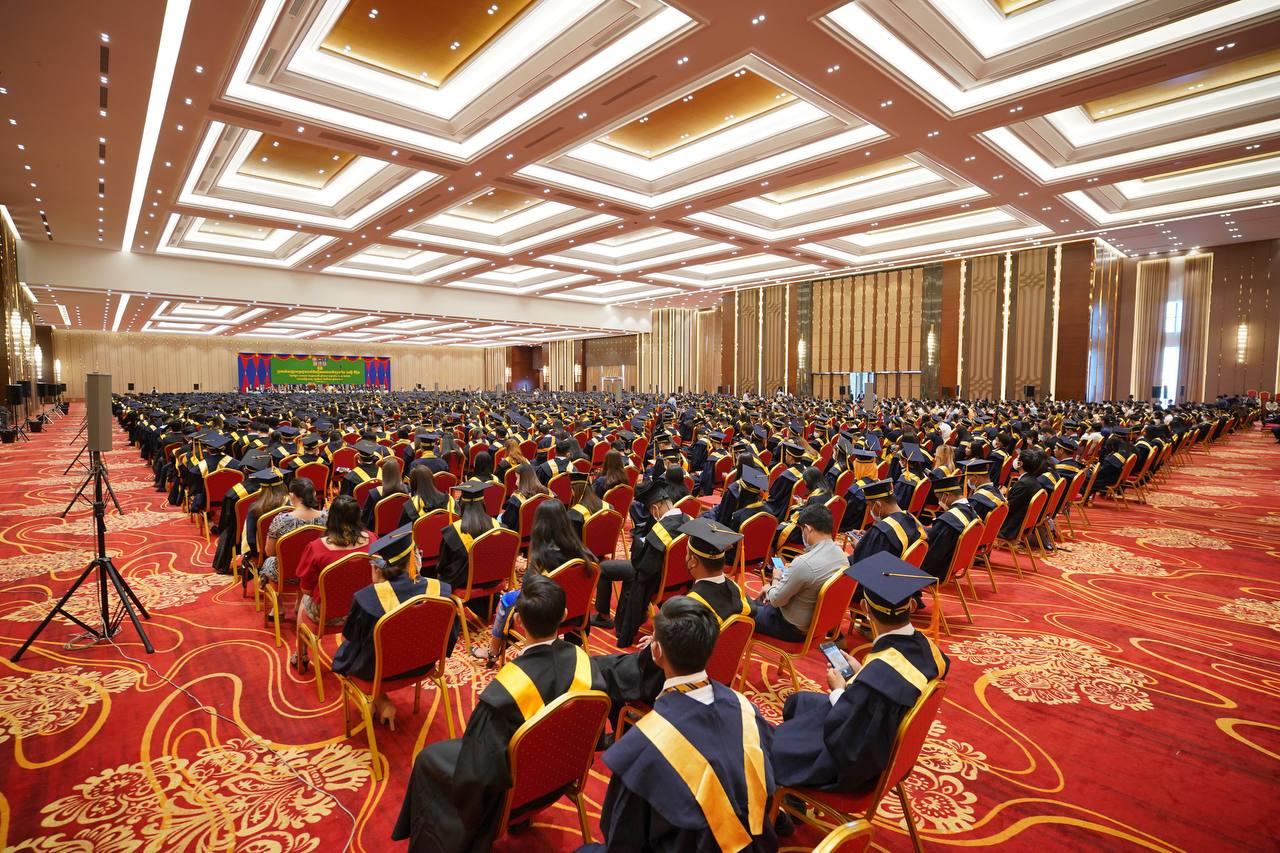 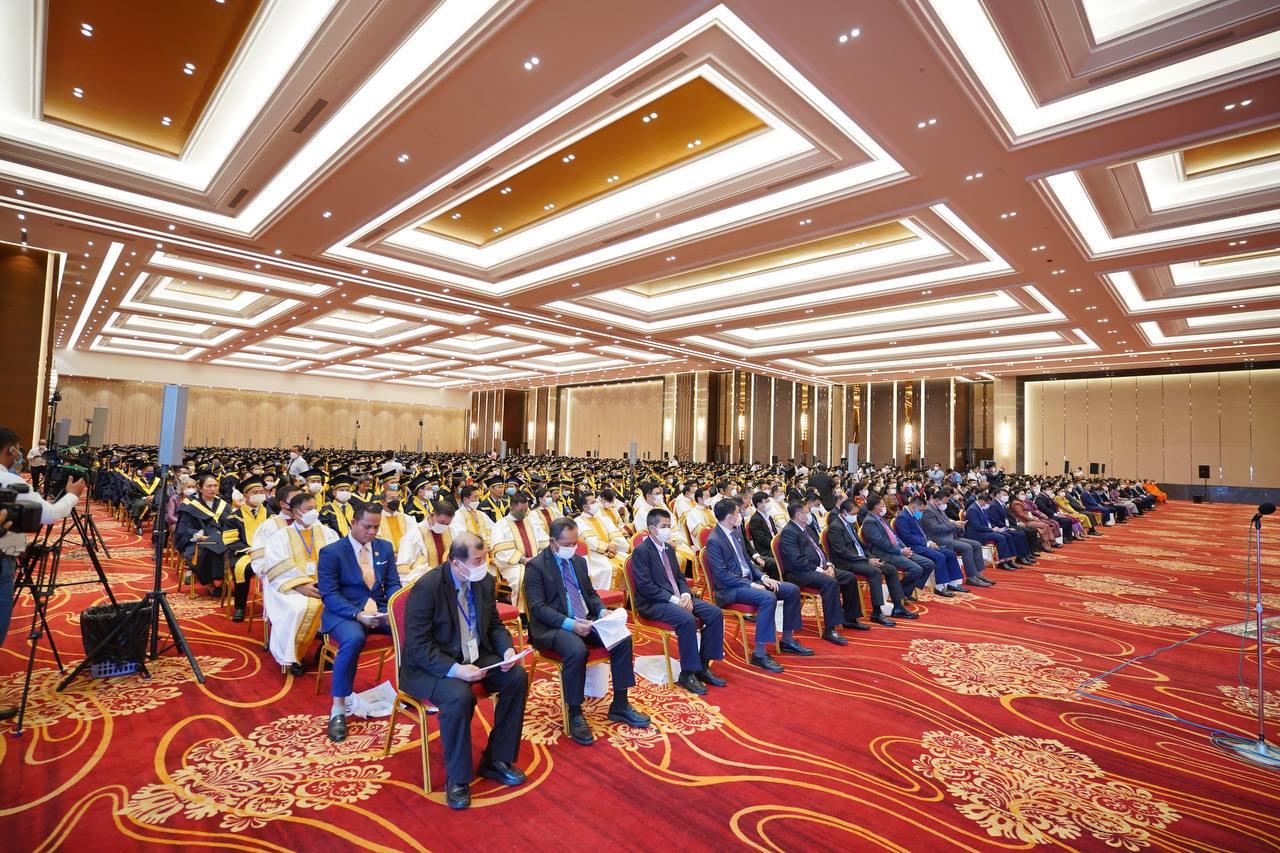 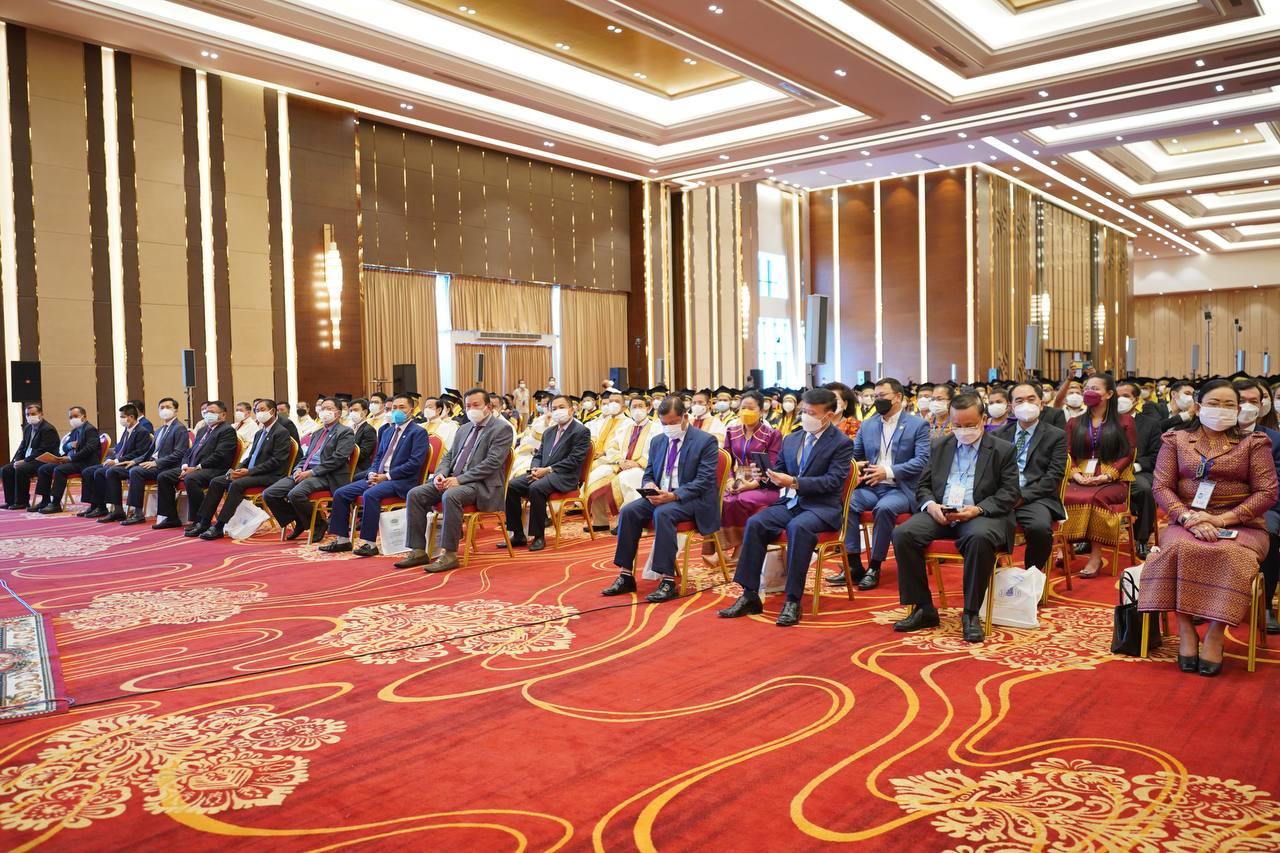 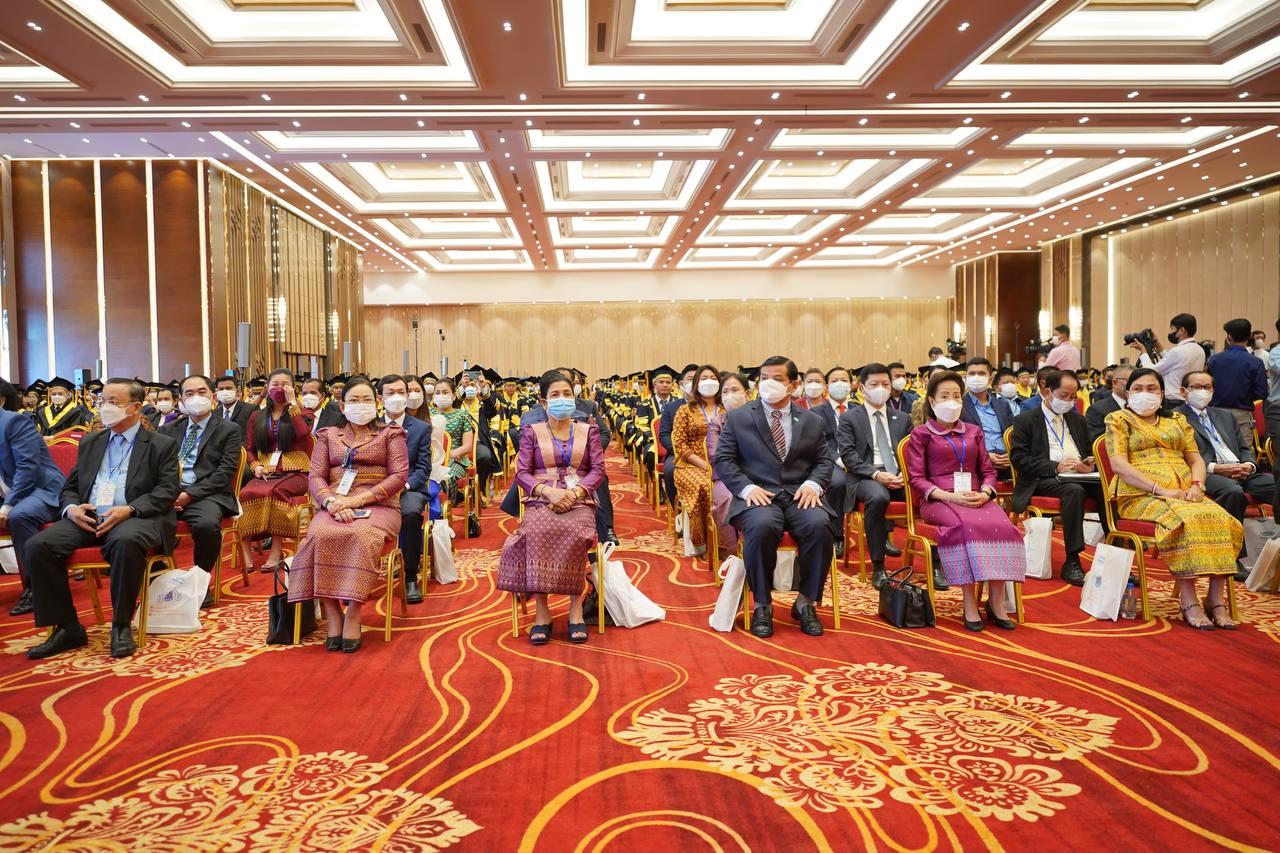 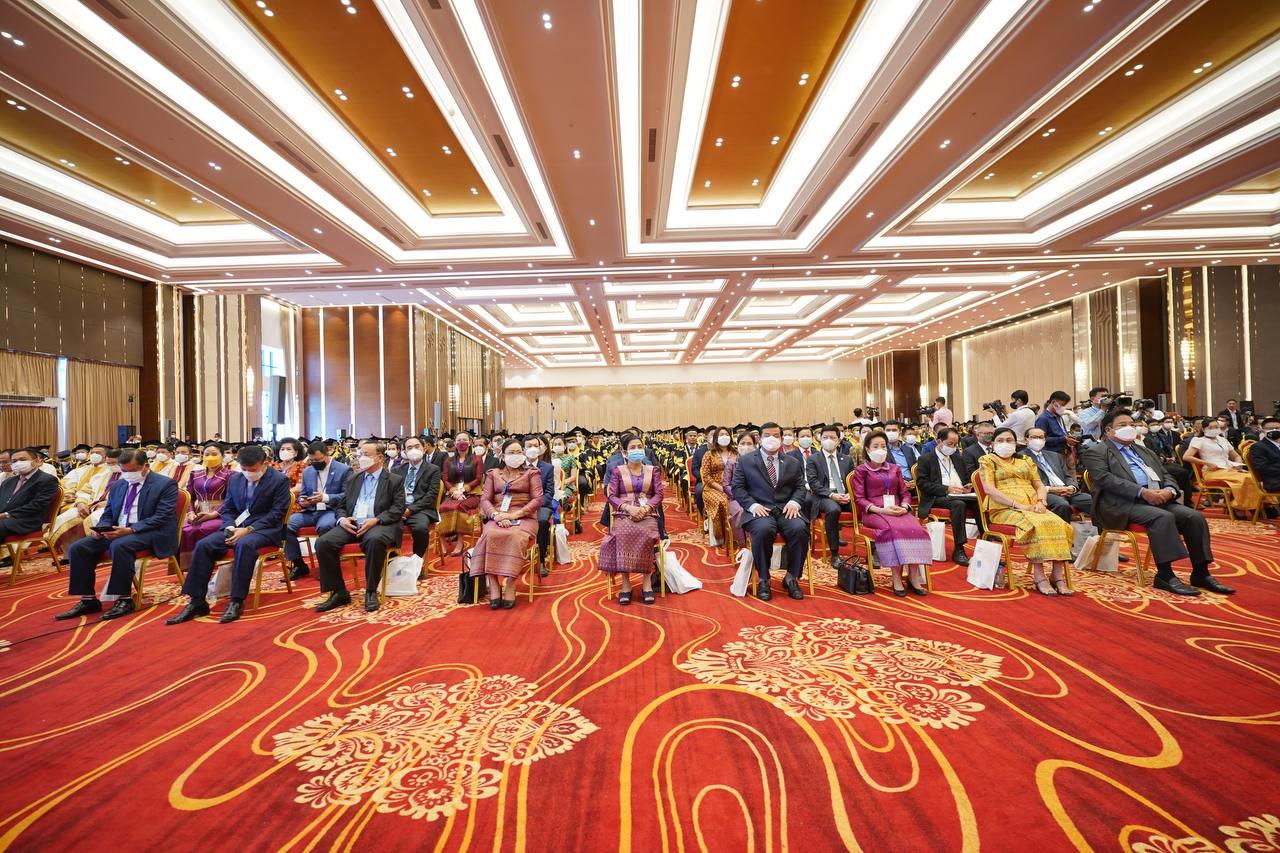 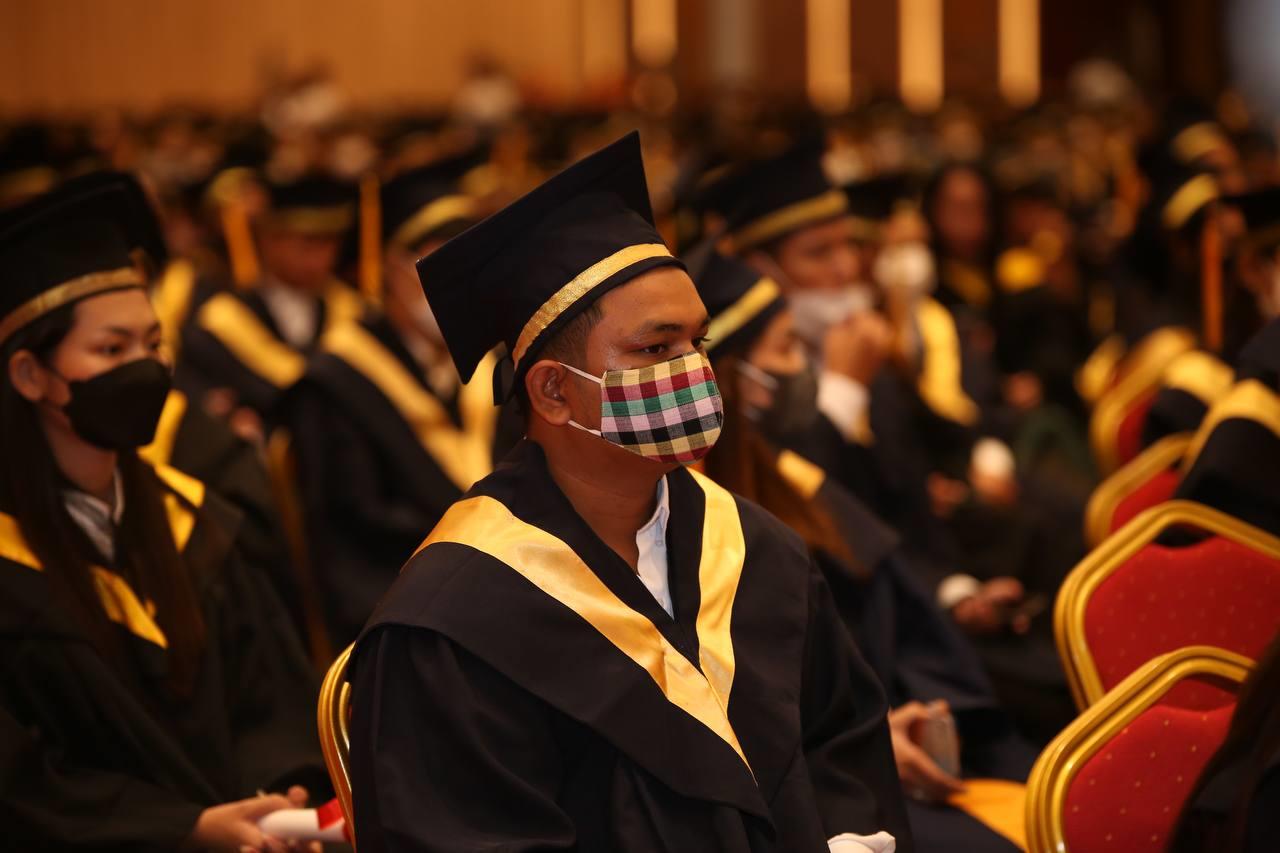 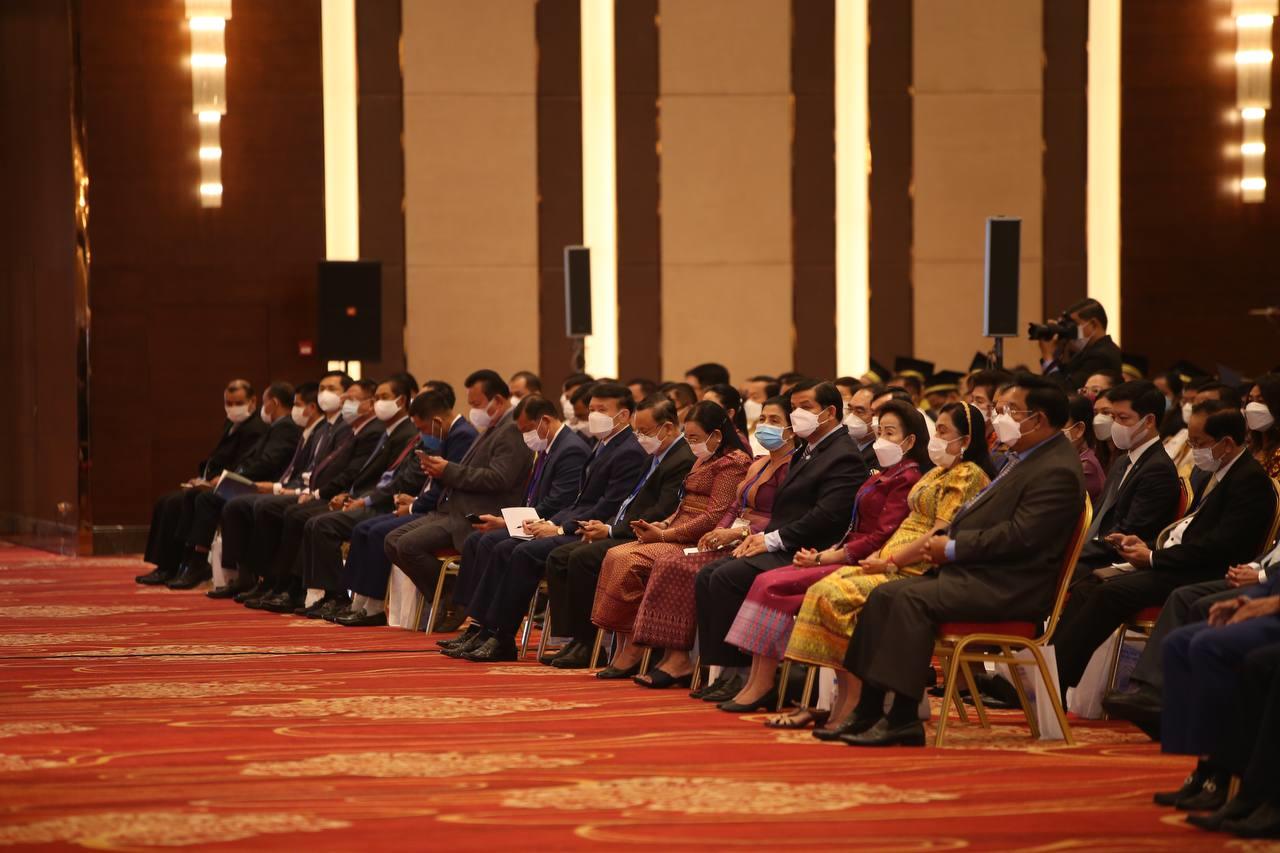