Phnom Penh (FN), Aug. 24 – Head of the International Liaison Department of the Communist Party of China Liu Jianchao praised Cambodian prime minister Hun Sen for his tireless efforts to develop Cambodia and make the kingdom an important actor on the international stage.

Liu Jianchao paid a courtesy call on the premier on Wednesday morning (Aug 24) at the CPP headquarters.

Liu briefed the premier the kingdom’s rapid development compared to his first arrival in 2004.

He also noticed that the kingdom is beautiful, prosperous, and has become an important actor on the international stage.

“These achievements reflected the premier Hun Sen’s wise leadership and should become a role model for other developing countries,” Liu Jianchao underscored.

The Chinese counterpart believed that the economic development serves the needs of Cambodian citizens. In this regard, he pledged to foster Cambodia-China economic cooperation, in particular promote the export of Cambodian agricultural product, push direct flights, and encourage Chinese investors to invest on green energy in the kingdom.

For his part, premier Hun Sen thanks Liu's kind words on the kingdom’s development, which is done due to the tireless efforts of civil officials and armed forces of all levels. 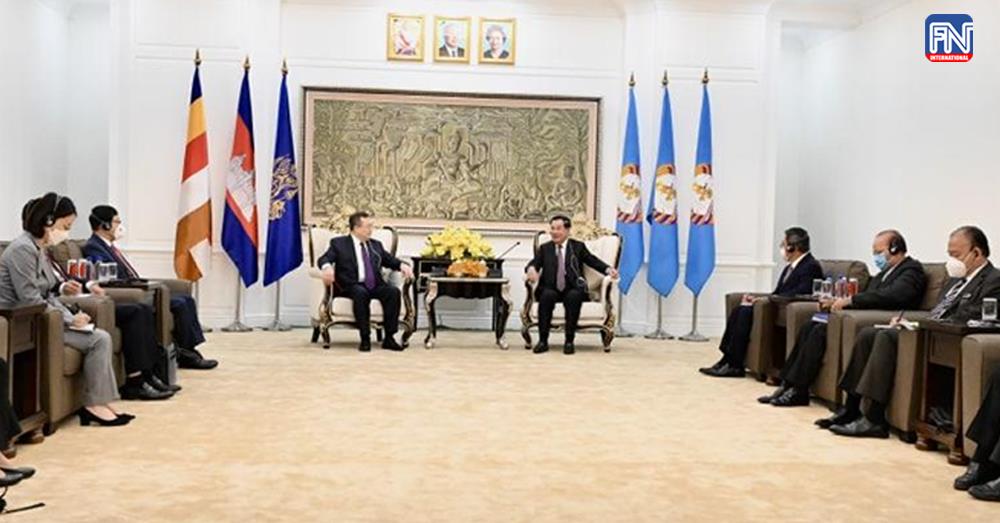 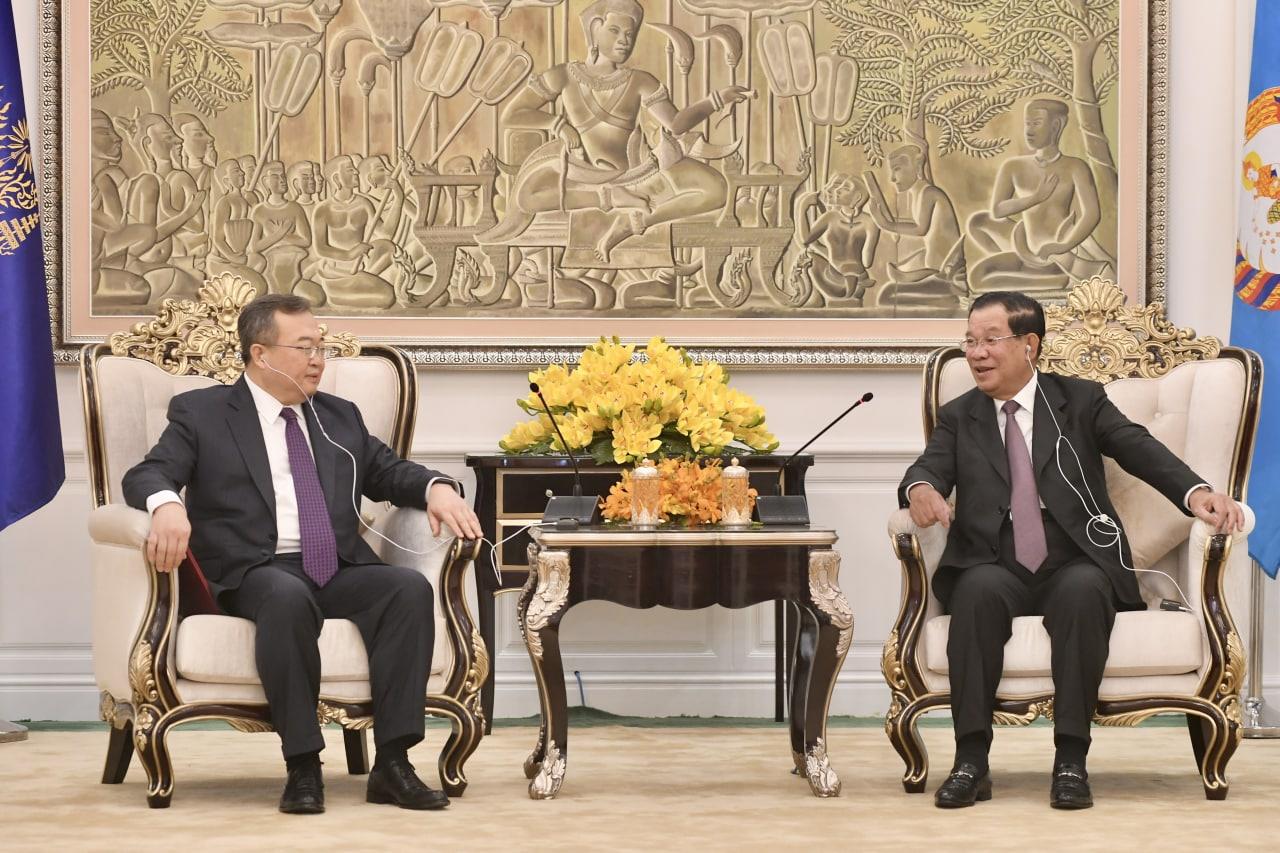 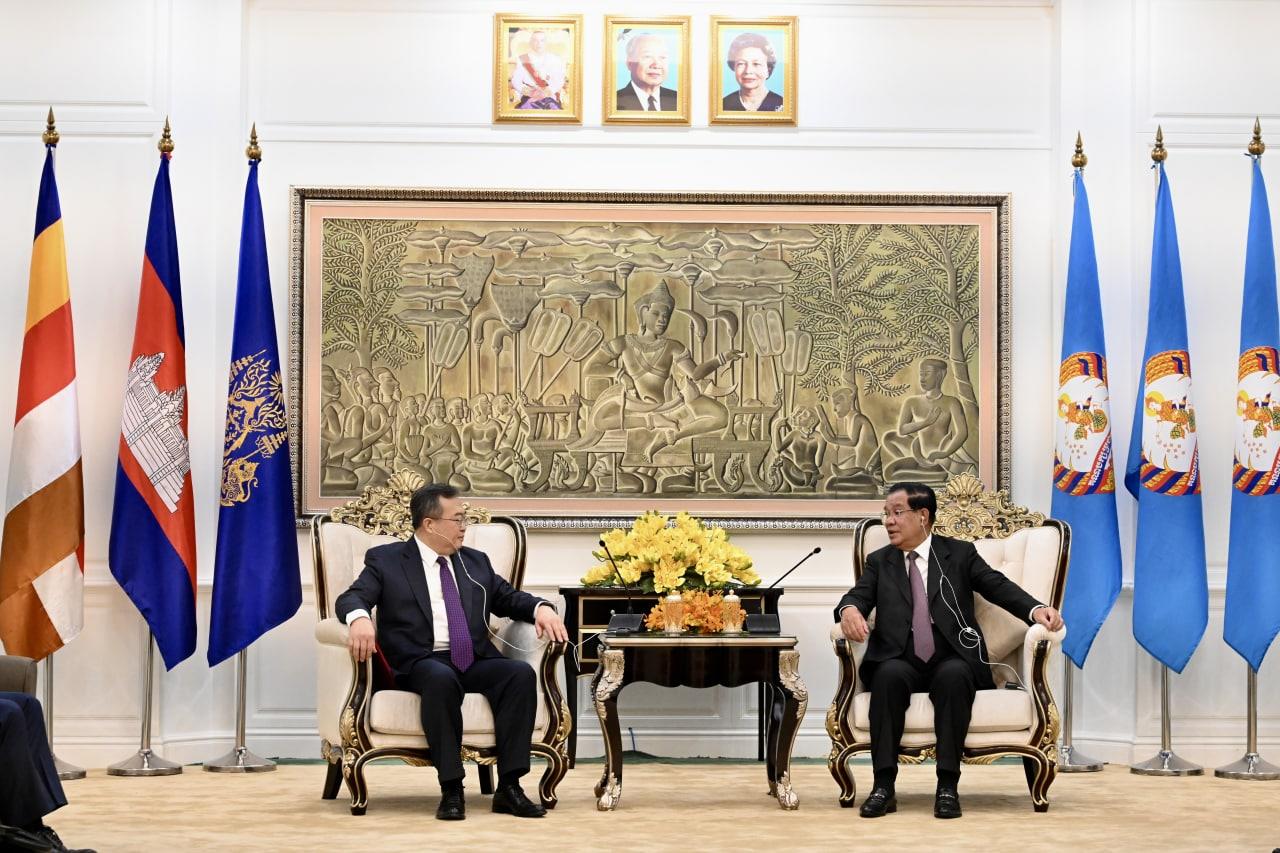 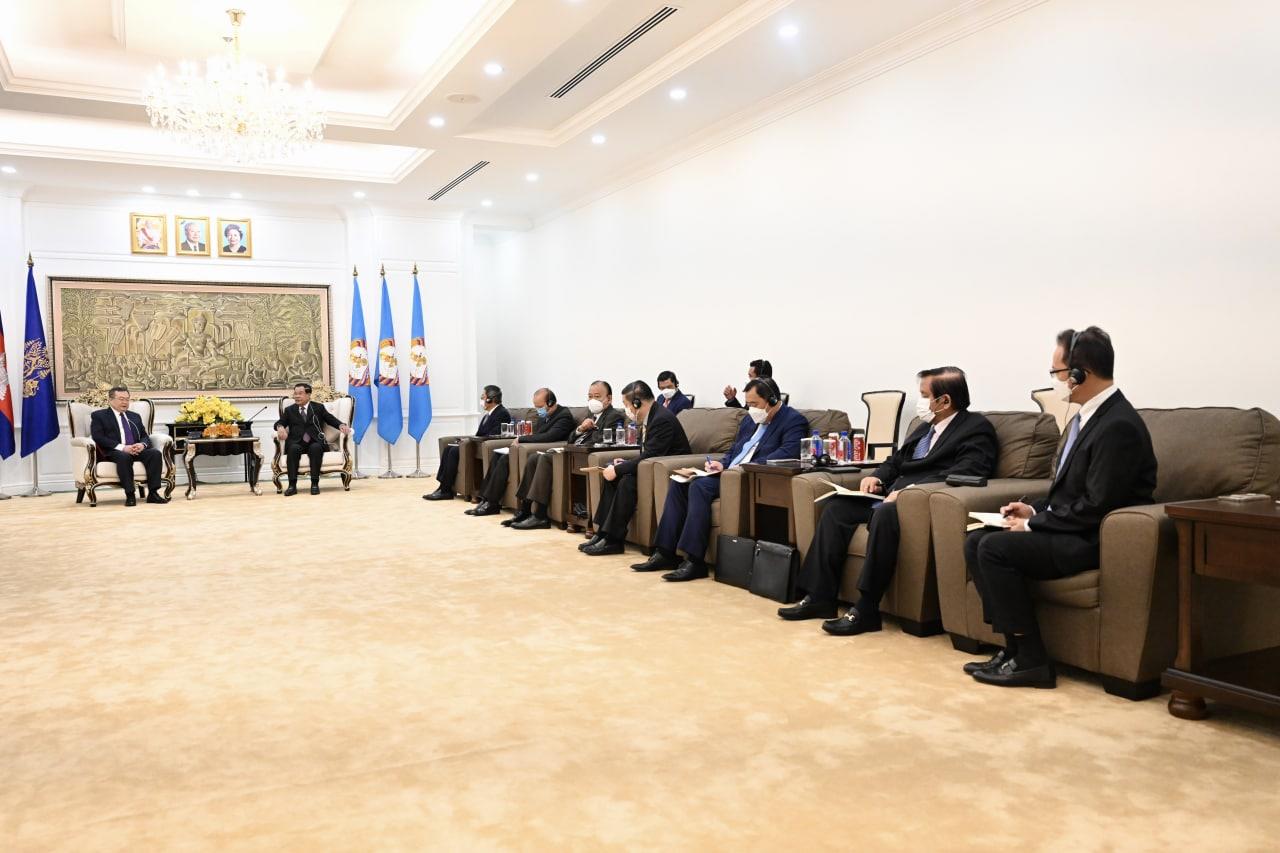 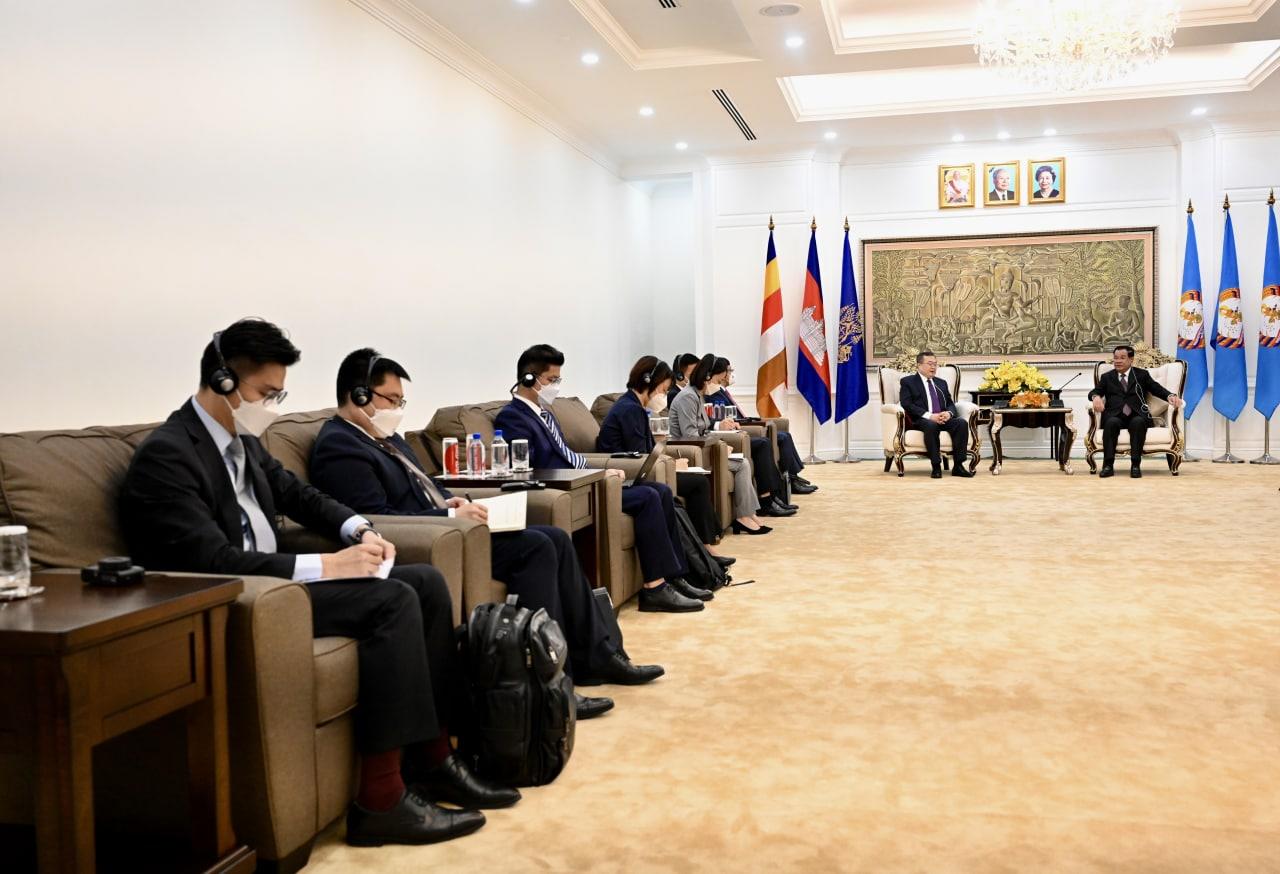 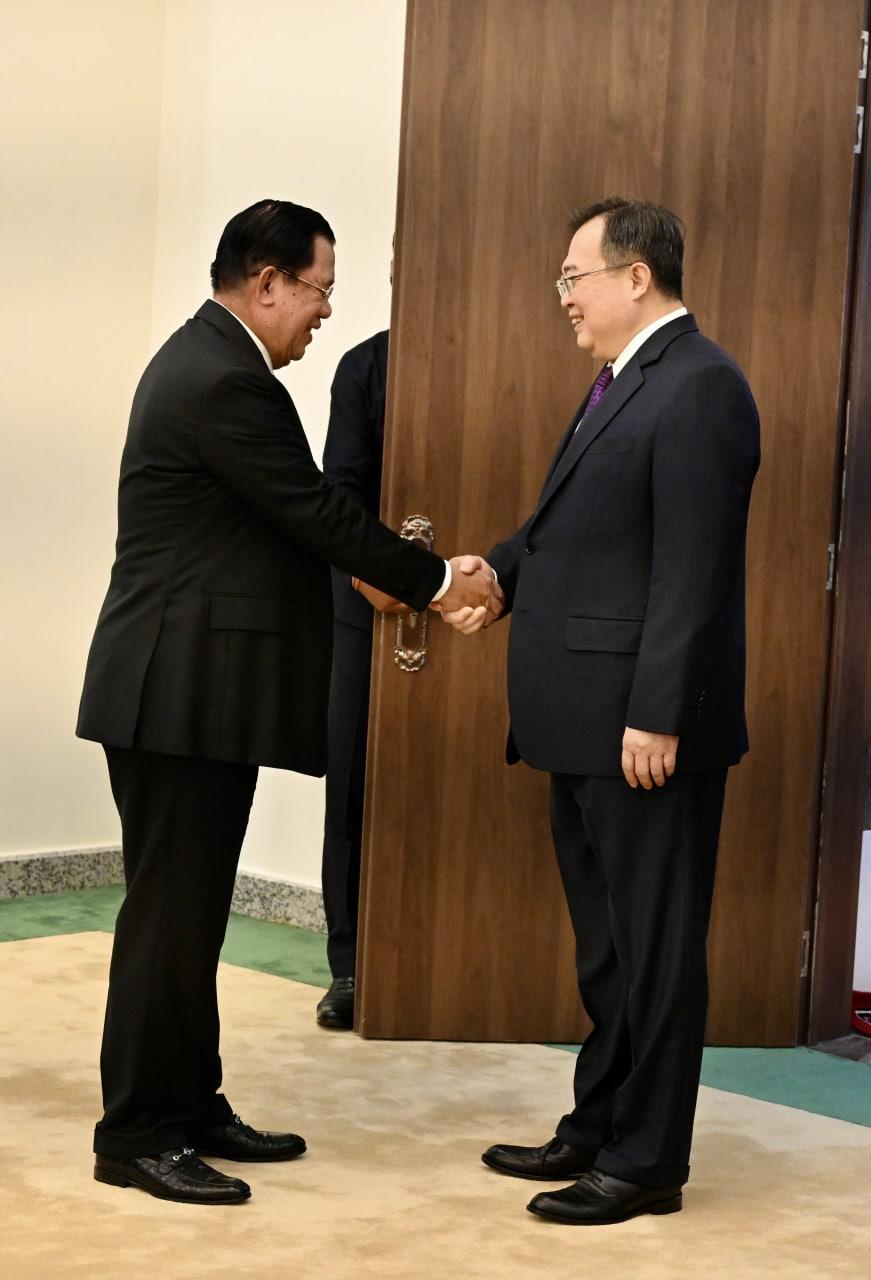 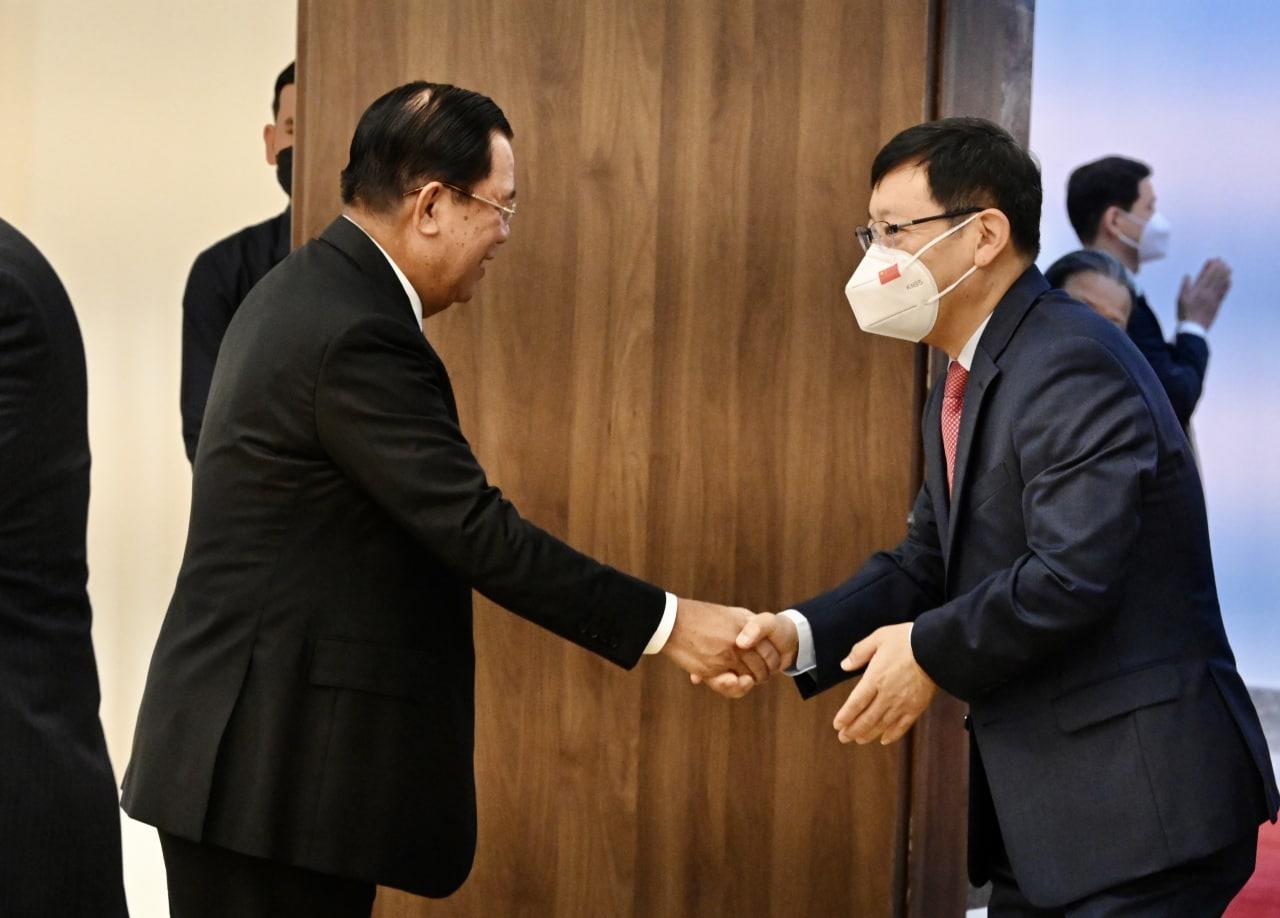