Phnom Penh (FN), Sep. 12 – Cambodian prime minister Hun Sen said he would not have chance to celebrate Pchum Ben Festival this year, for he will deliver remarks at the United Nations in US’s New York, pay working visit to Cuba’s Havana, and pay tribute to the late Japanese premier Shinzo Abe in Japan’s Tokyo.

The premier spoke in a special voice message on Monday morning (Sep 12).

“I have a hectic schedule during Pchum Ben Festival. On 21 September 2022, I will take off to New York in order to deliver remarks at the United Nations to be held on 23 September 2022. Then, I have a working visit to Cuba on 24-25 September and take off to Tokyo to pay tribute to the late Japanese premier Shinzo Abe,” the premier underlined.

During the premier’s abroad mission, Cambodian interior minister Sar Kheng will be the acting premier.

Kan Ben and Pchum Ben Festival will be held from 11-25 September 2022. The 15-day ceremony of Pchum Ben is a time for Cambodians to honor their previous seven generations of ancestors. The first 14 days are known as “Kan Ben” and during this time families gather at nearby pagodas, offering food and prayers to their ancestors to save them from bad karma. The belief is that deceased relatives wait at the pagodas for their loved ones to return to them.
=FRESH NEWS 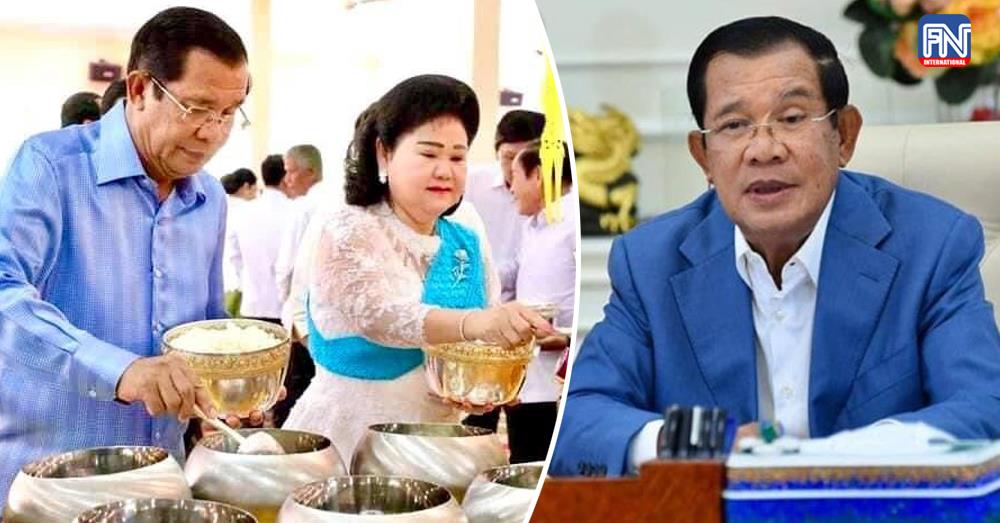