"If you want to overthrow me, why should I be silent? Opposing the premier’s bodyguard means attempting to commit coup d’état. If the bodyguards fail to protect the premier, the country will turn to anarchy. The late Shinzo Abe case is an example, which the police chief resigned from his position,” the premier underlined.

Samdech recalled the past events that there was an attempted assassination against him on 24 September 1998. Therefore, he pledged not to allow anyone to commit coup d’état.
=FRESH NEWS 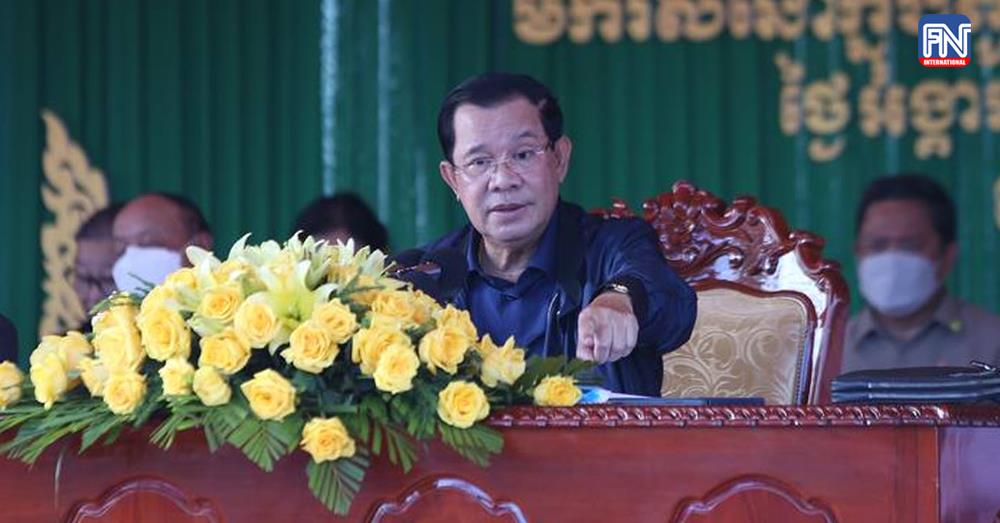