“Regarding the transportation issues, I would like to offer the vehicles of the Military Region 4 and Military Division 2 to transport residents and their belongings to their new place [Run Ta Ek Natural Village],” the premier underlined.

In August 2022, minister of land management Chea Sophara in cooperation with relevant ministries and authorities organized a campaign to resolve the problem of illegal construction in the Angkor area and other regions. This campaign came after Cambodia received a red alarm from UNESCO to remove Angkor Wat from the World Heritage List.
=FRESH NEWS 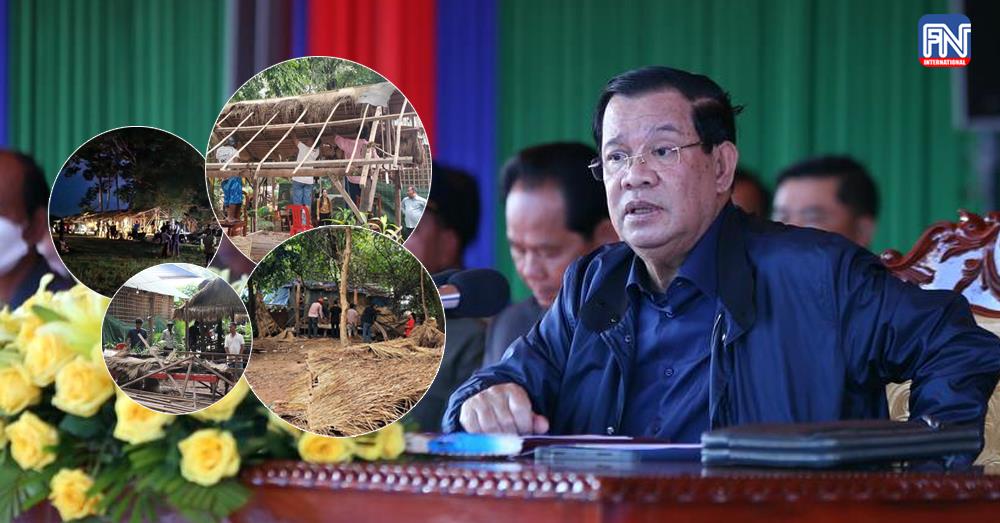