Fighting the illicit alcohol trade in Cambodia and ASEAN

SIEM REAP, 14 September – Illicit alcohol endangers lives and costs the global economy $8.9 billion in fiscal revenue each year. By 2025, the World Health Organization predicts the ASEAN region to have the highest consumption rate of unrecorded alcohol in the world and in Cambodia, almost half (46.8 percent) of consumed alcohol is unrecorded.

A new report, Towards an ASEAN Community: Tackling Illicit Alcohol in Southeast Asia, co-authored by the Asia Pacific International Spirits & Wines Alliance (APISWA), the Alliance Against Counterfeit Spirits (AACS), the EU-ASEAN Business Council (EU-ABC) and the Transnational Alliance to Combat Illicit Trade (TRACIT), aims to increase awareness on these issues and proposes several recommendations for the region.

The publication, to be released on 18 September on the sidelines of the 54th ASEAN Economic Ministers’ meeting in Siem Reap, demonstrates how, amongst other drivers, the COVID-19 pandemic has exacerbated the problem of illicit alcohol trade, fuelled by flourishing eCommerce platforms and alcohol delivery services in the midst of pandemic restrictions.

Combined with insufficient enforcement, excessive regulation, high taxation on legal alcohol products, and the low cost of illicit goods, the counterfeit trade market is expected to reach US$4 trillion in 2022, primarily fuelled by eCommerce.
“Unfortunately, illicit trade across a range of sectors is rife in ASEAN. It not only endangers public health and safety, it leads to consumers getting substandard products and leads to loss of government revenues and control of markets. It can also lead to reputation loss if a brand’s intellectual property is not being protected.”

“Collaborative action between the public and private sectors is key to tackling this issue as the report rightly highlights,” Chris Humphrey, the Executive Director of the EU-ABC said.

Deaths caused by consuming illicit rice wine are a regular occurrence in Cambodia, with dozens reported each year. In one incident in June 2021, eleven people died and ten were hospitalised after drinking rice wine suspected to be toxic.

Illicit alcohol also contributes to organised crime, affects the operation of legitimate businesses, and creates a loss of tax revenue for governments.

“The public health costs and personal tragedies from illicit alcohol are staggering. This new report can go a long way in educating lawmakers in ASEAN that illicit trade in alcohol must be stopped, immediately,” Jeffrey Hardy, the Director-General of TRACIT said.

The report advocates for creating a dedicated ASEAN Taskforce on Illicit Trade led by the ASEAN Chairmanship to support and coordinate actions throughout the region. It also pushes for stricter enforcement and tax policies, as well as building consumer awareness and enacting legislation to protect consumers.

APISWA Chairman, Wilson Del Socorro, remarked: “Illicit alcohol poses a wide range of negative impacts including risk to public health and safety and loss of government revenue. Our industry stands ready to work in close collaboration with governments and other stakeholders to tackle this issue together.”

The paper will officially be launched at the Siem Reap Policy Dialogue on Promoting Financial Inclusion and Fair Trade on 18 September, a free-to-attend event organized by the EU-ABC and the European Chamber of Commerce Cambodia that will feature representatives from the public and private sectors.

The dialogue will take place from 8:30 am to 12:25 pm at Sokha Siem Reap Resort & Convention Center and feature Minister of Commerce H.E. Pan Sorasak, EU-ABC Chairman Martin Hayes, and Advisor to Ministry of Commerce H.E. Phan Oun, among other distinguished guests from the private and public sector. 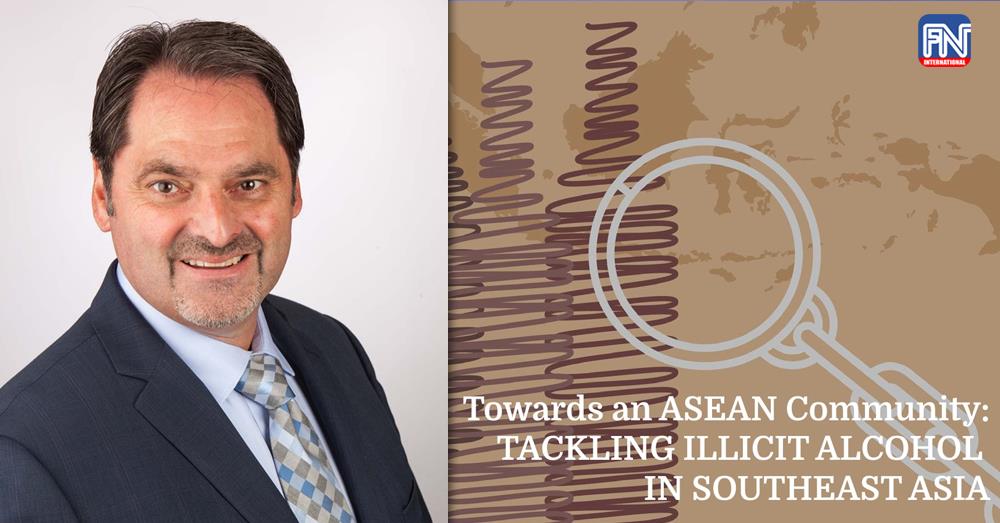 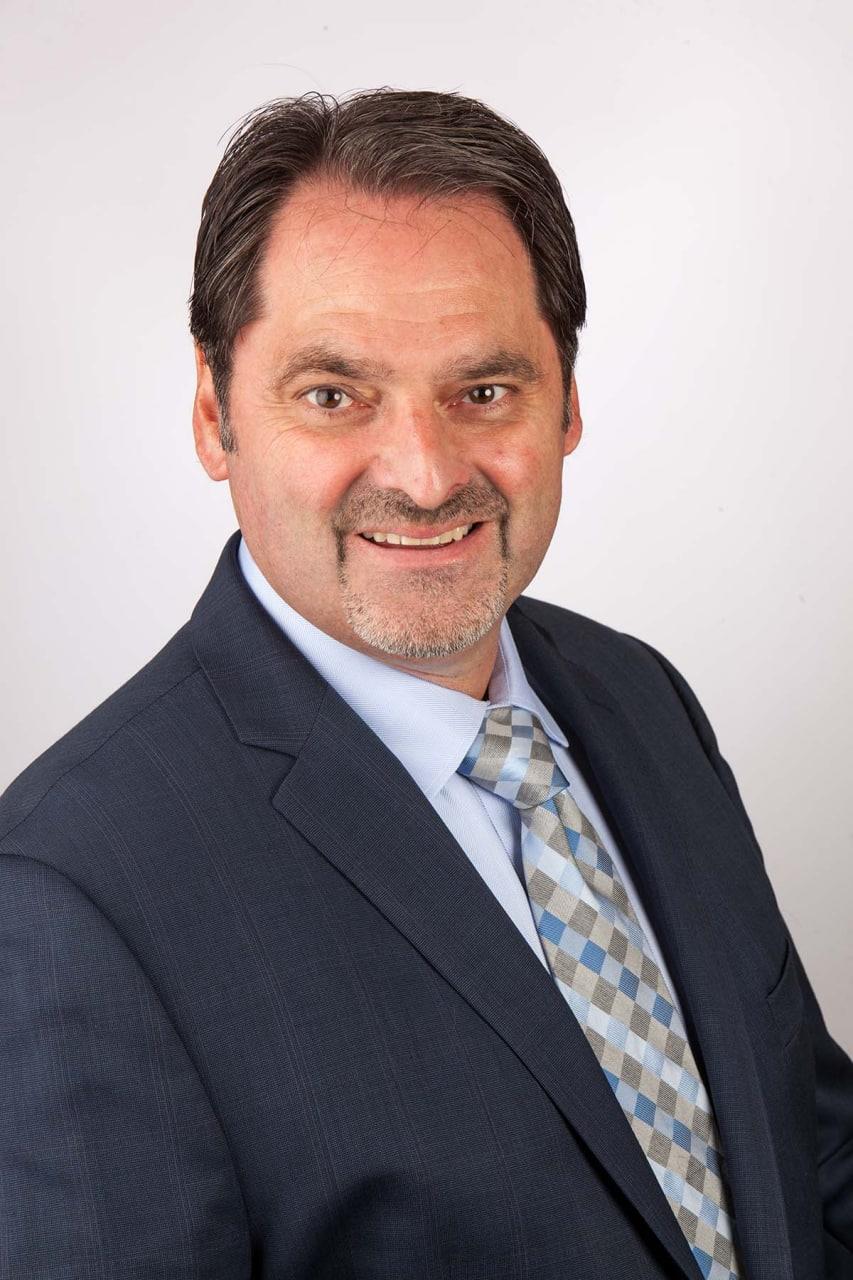 Jeffrey Hardy, the Director-General of TRACIT. 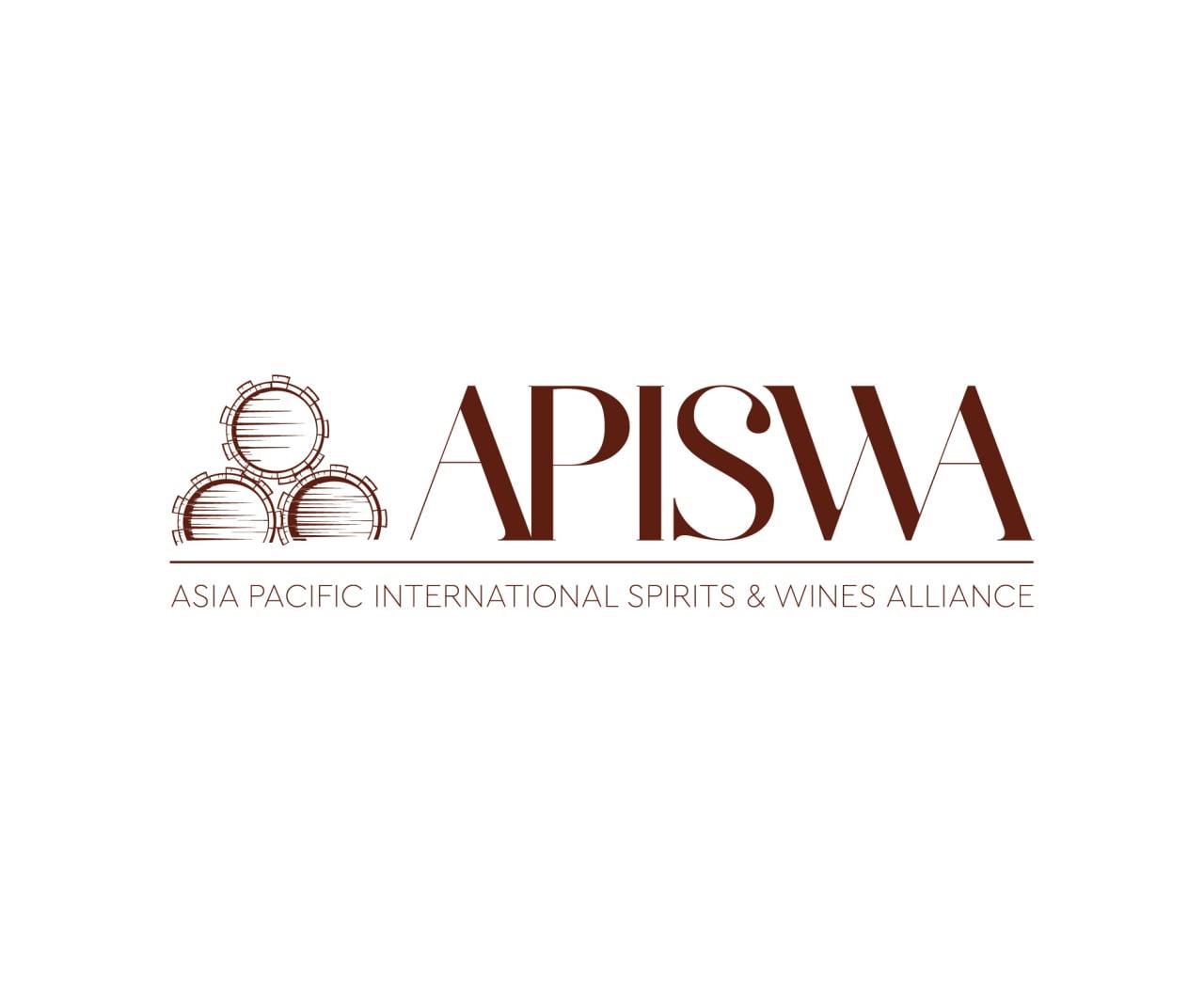 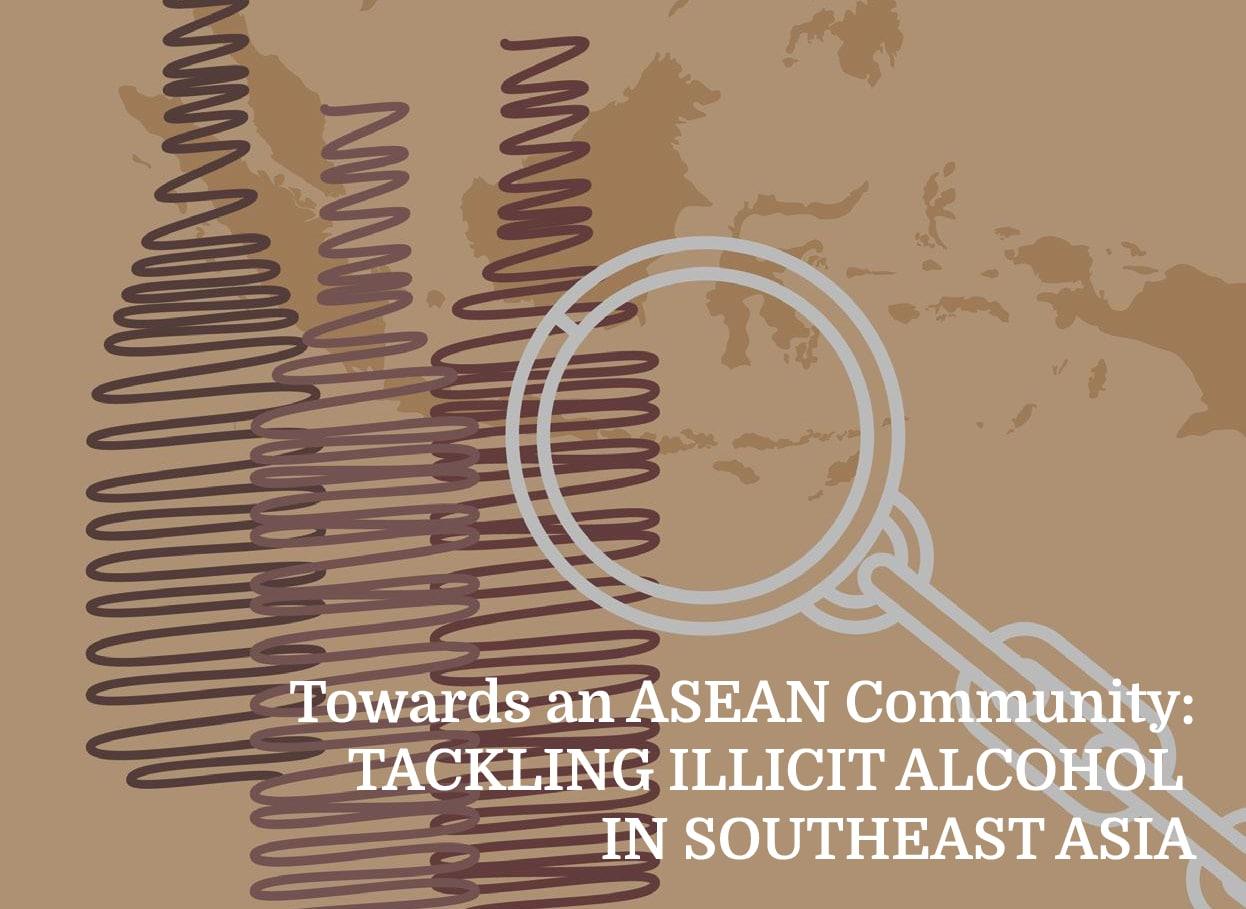