At the invitation of Cuban president Miguel Díaz-Canel Bermudez, the premier is paying an official visit to Cuba from 23-25 September 2022.

Premier Hun Sen will hold a bilateral meeting with Cuban president Miguel Díaz-Canel Bermudez to discuss ways to further strengthen bonds of friendly relations between Cambodia and Cuba and expand areas of their cooperation.

In Havana, Samdech will visit the Fidel Castro Centre and the Centre for Genetic Engineering and Biotechnology, lay a wreath at the José Martí Memorial and he will also meet with Cambodian students, who are currently living and studying in Cuba.
=FRESH NEWS 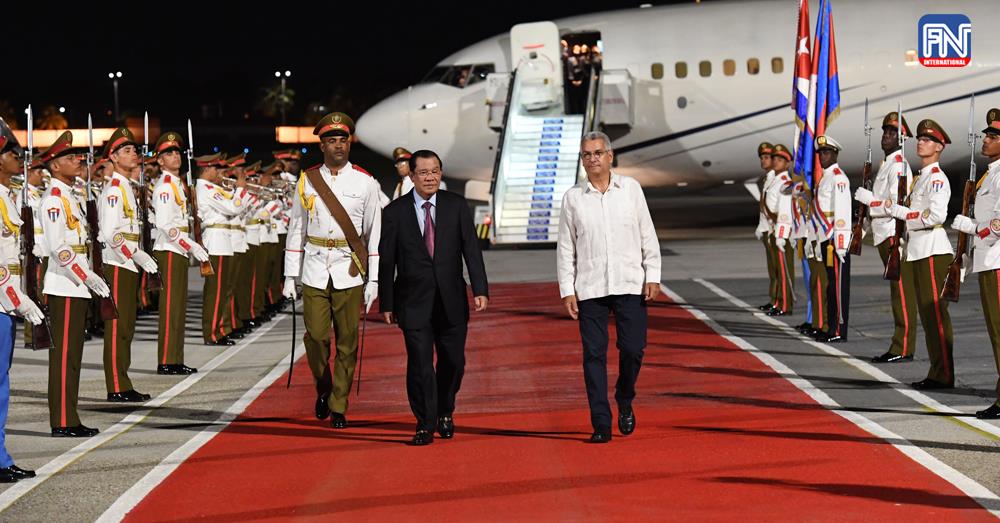 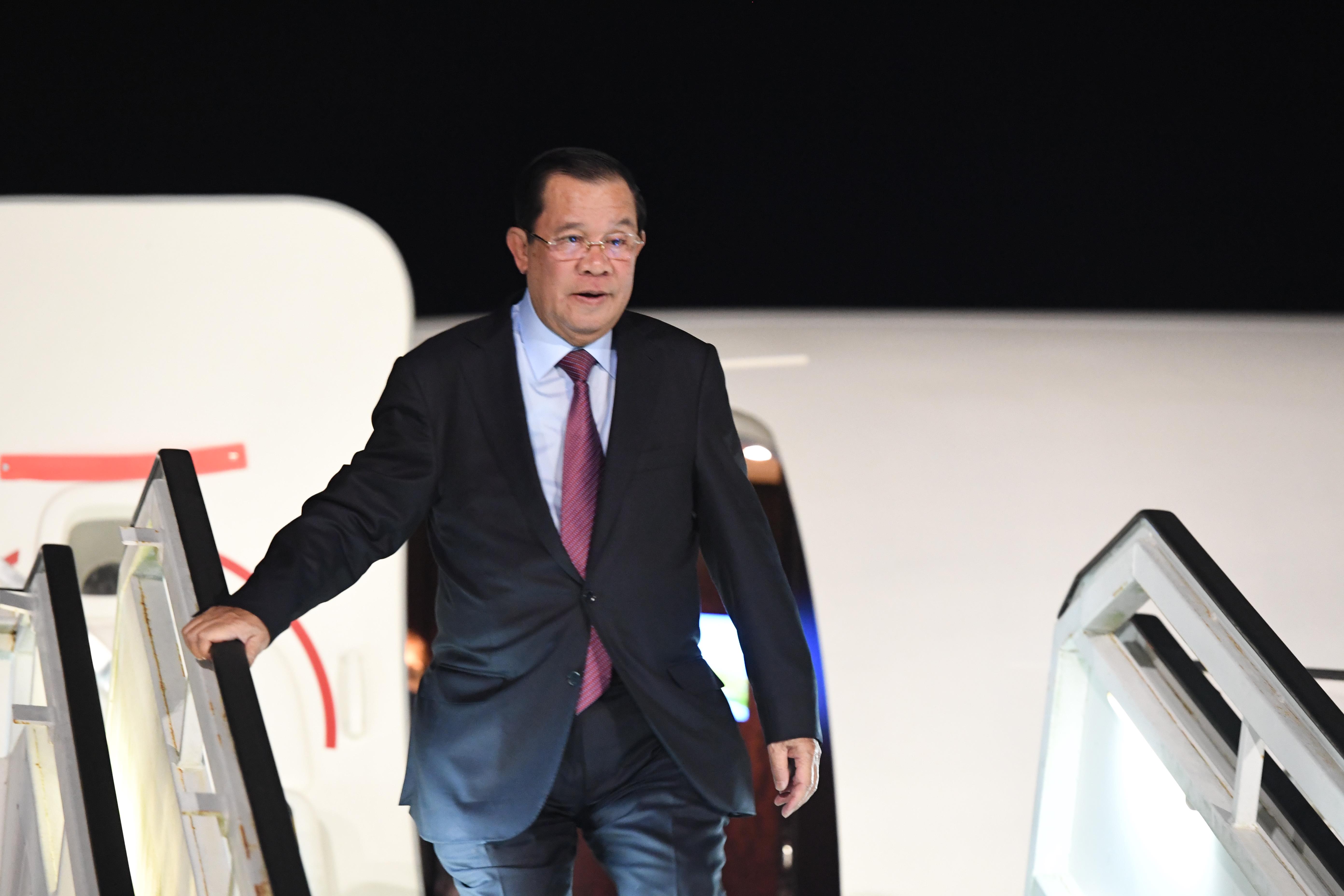 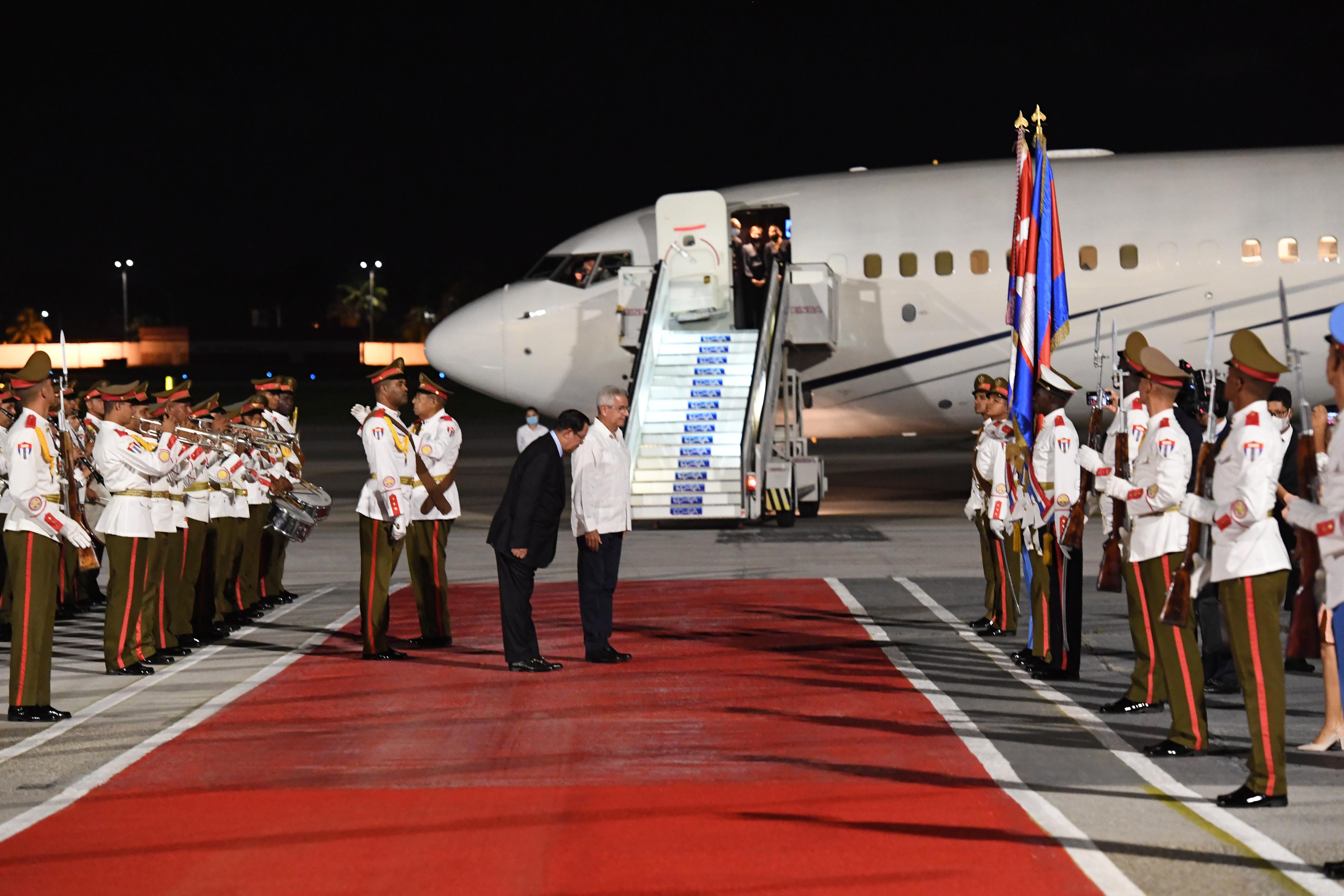 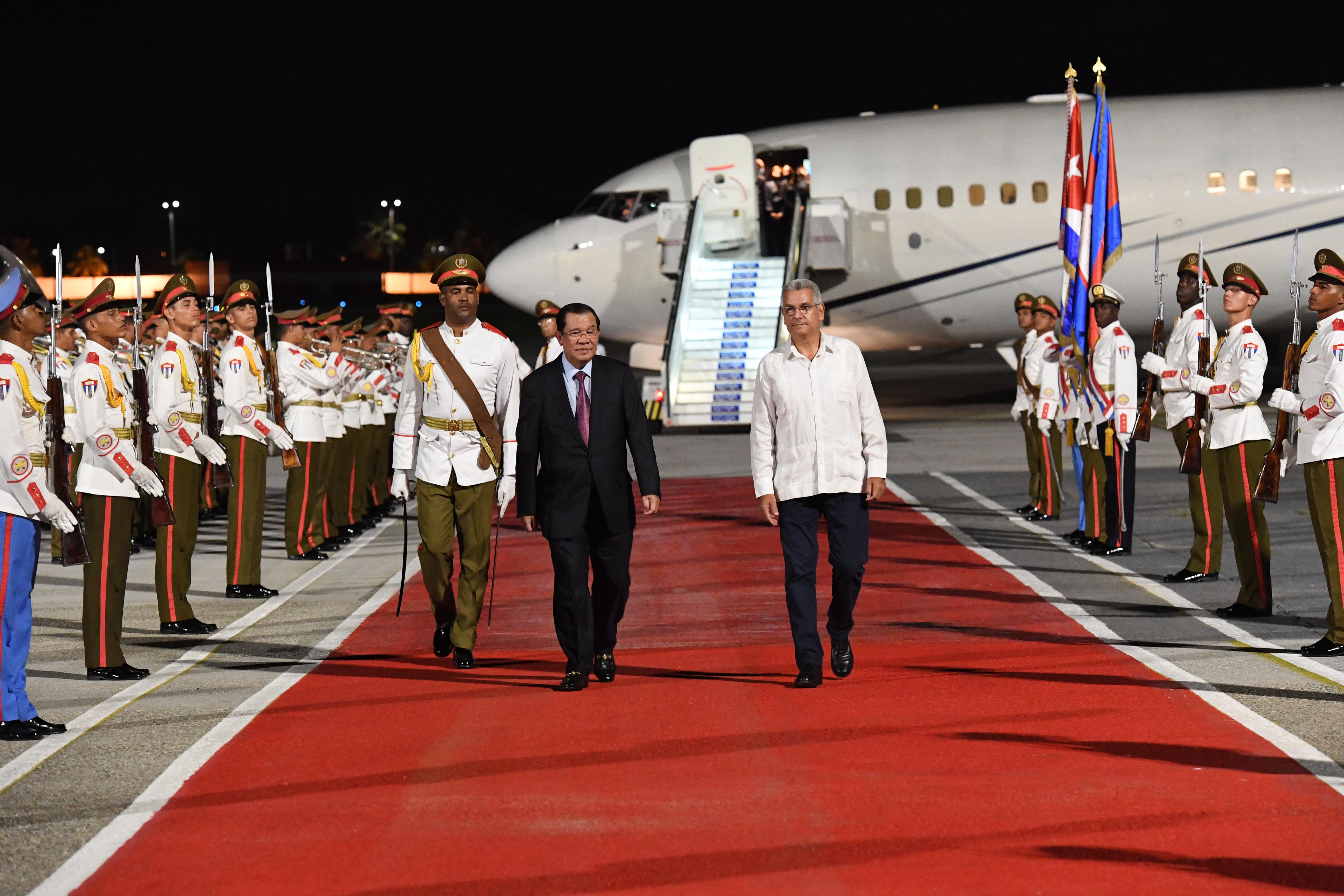 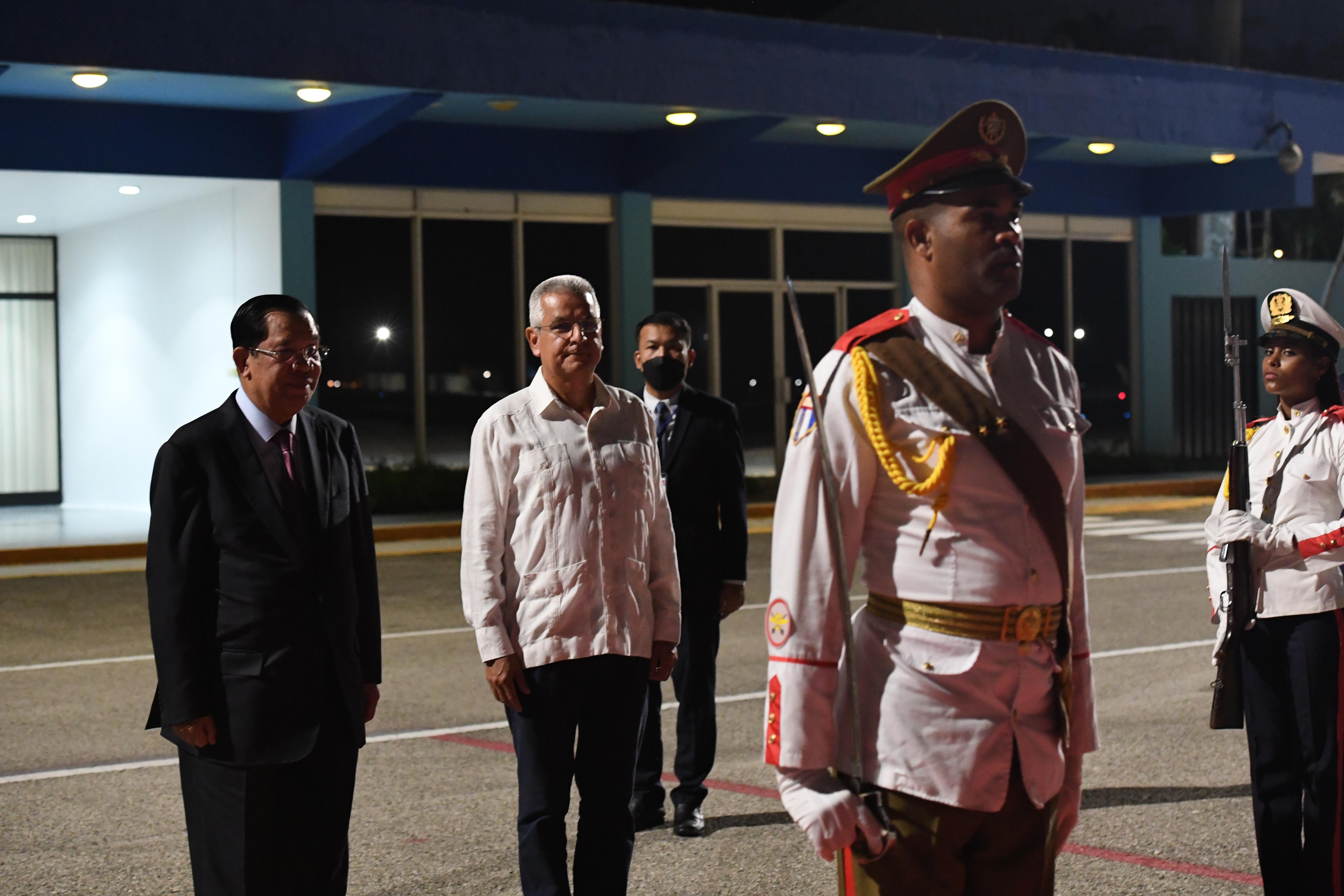 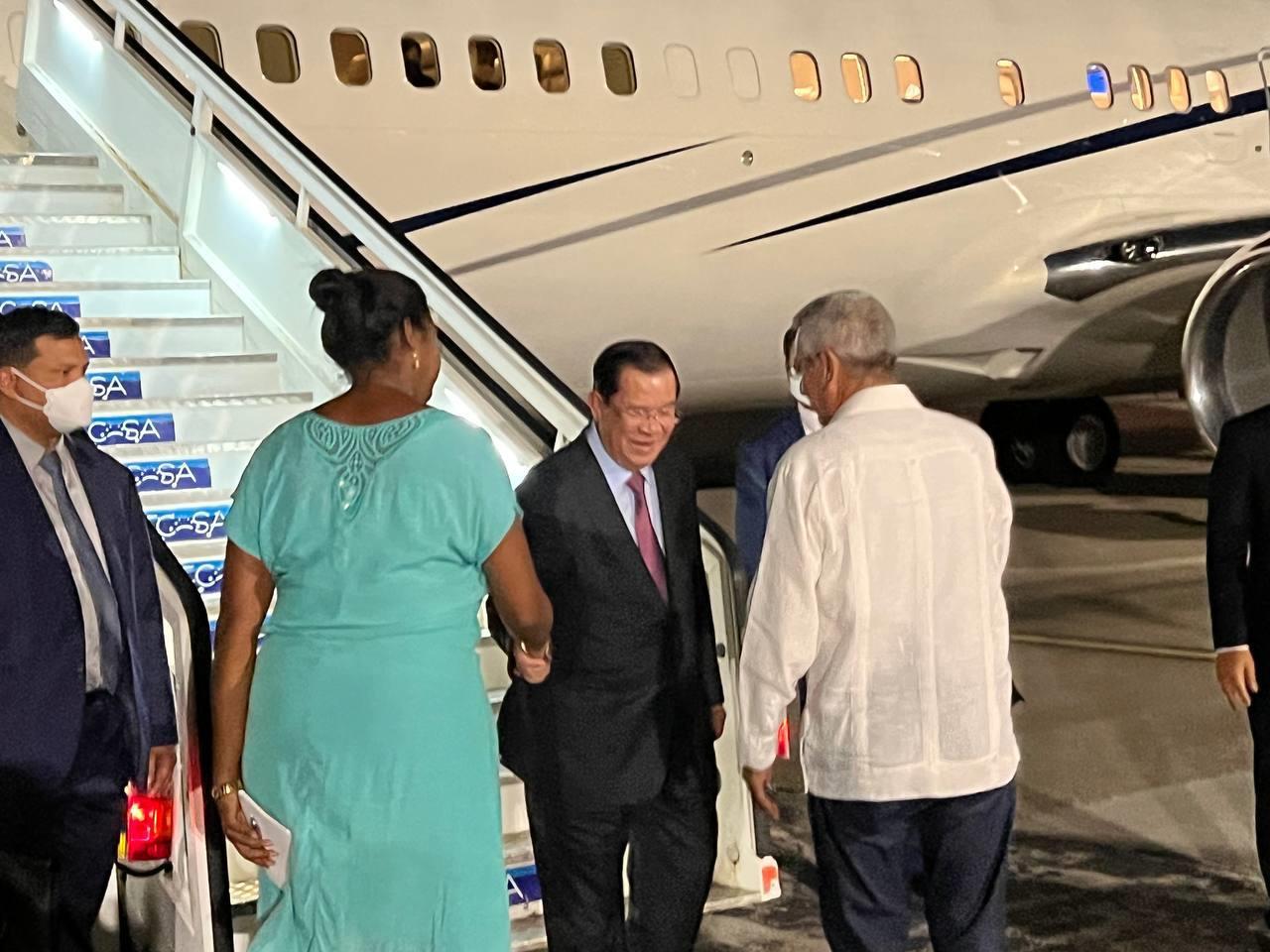 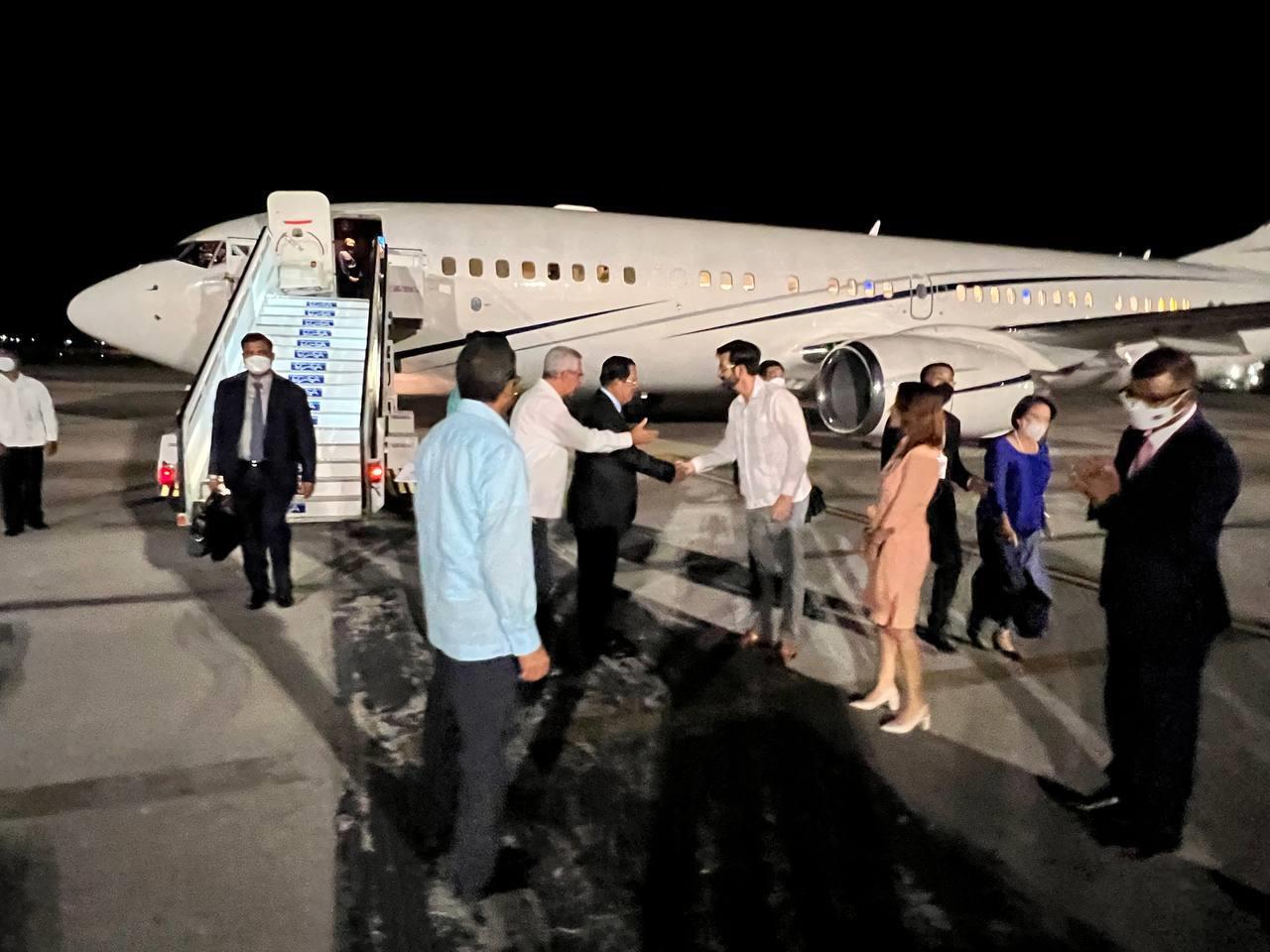 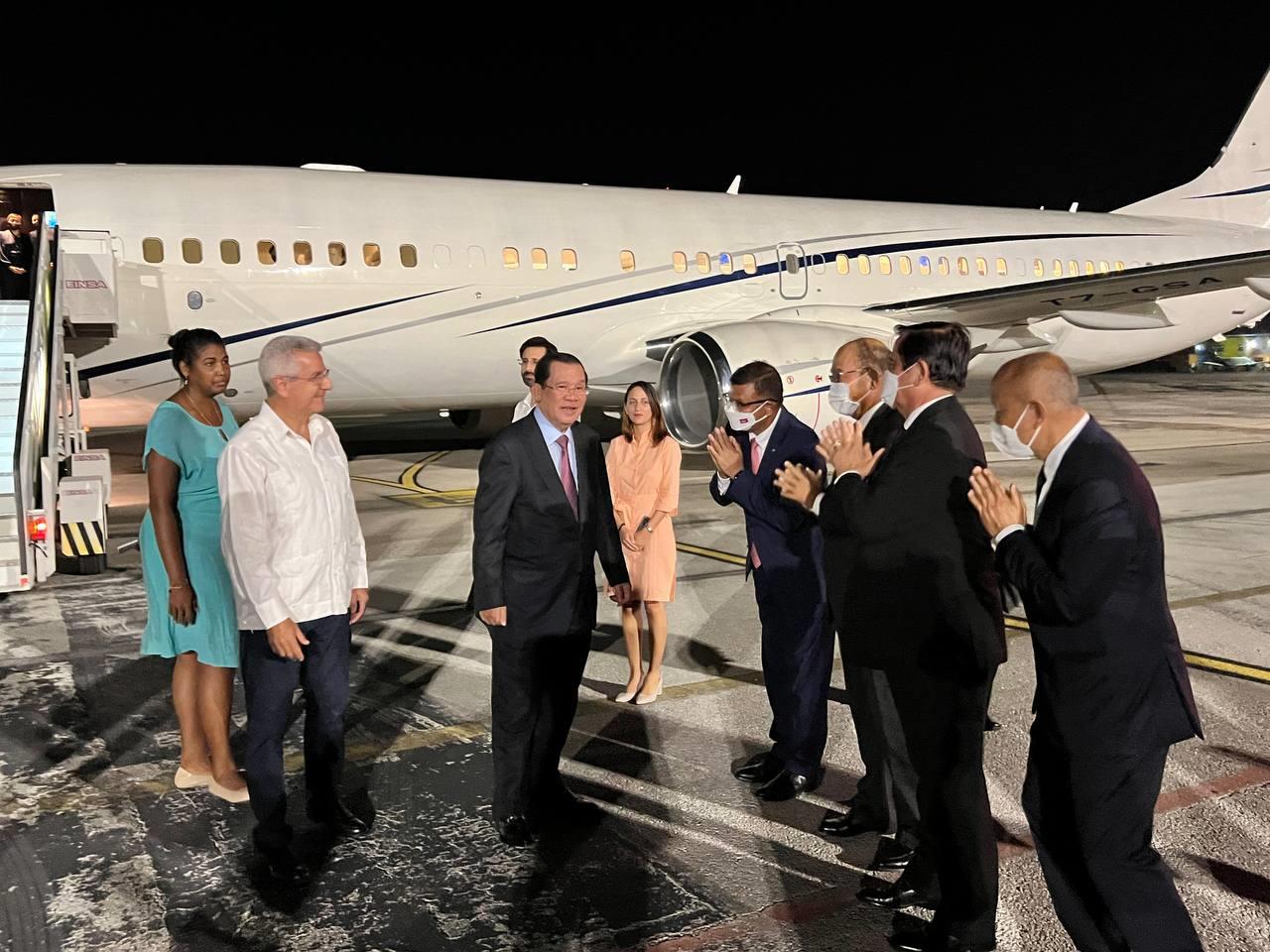 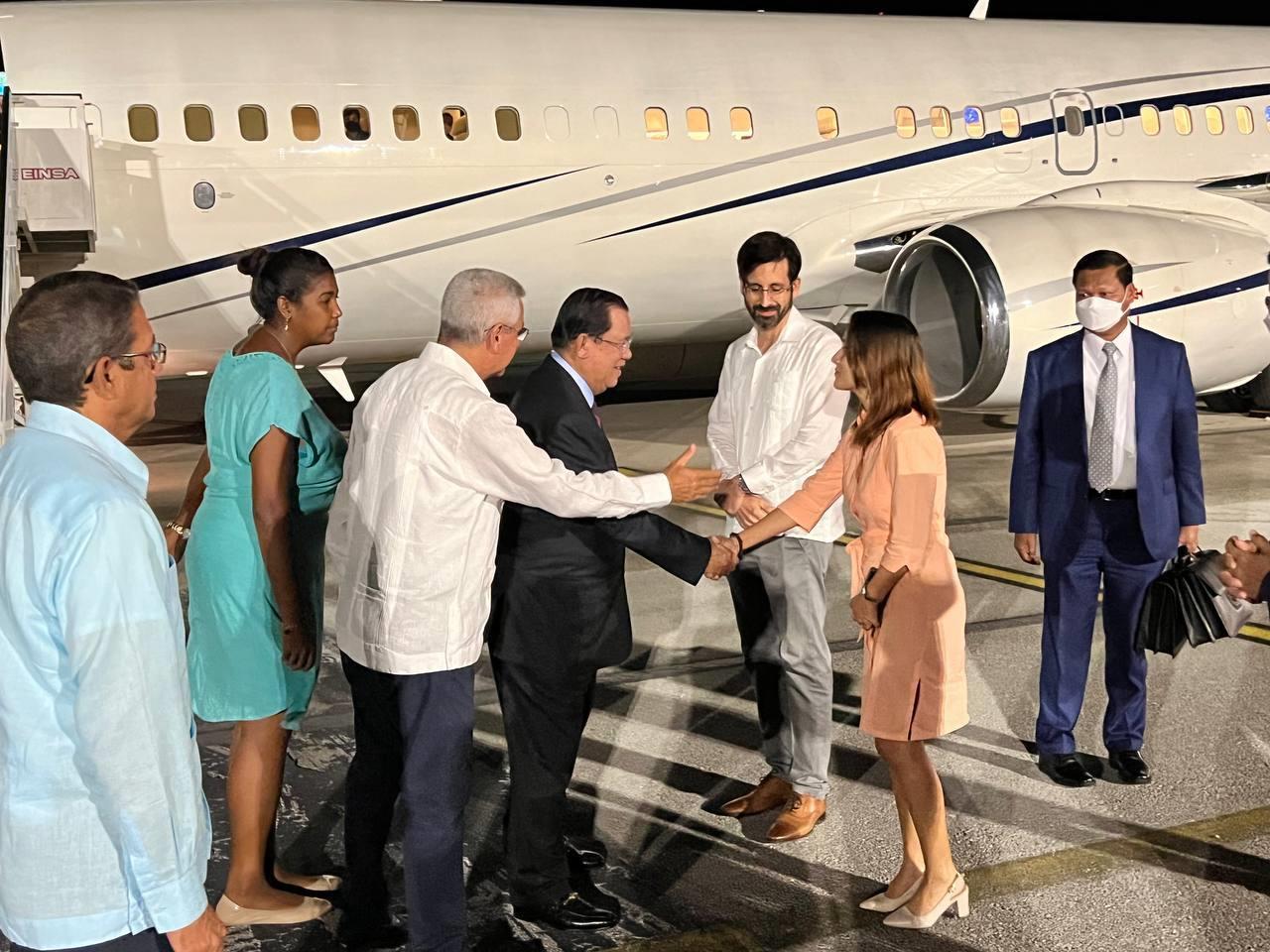 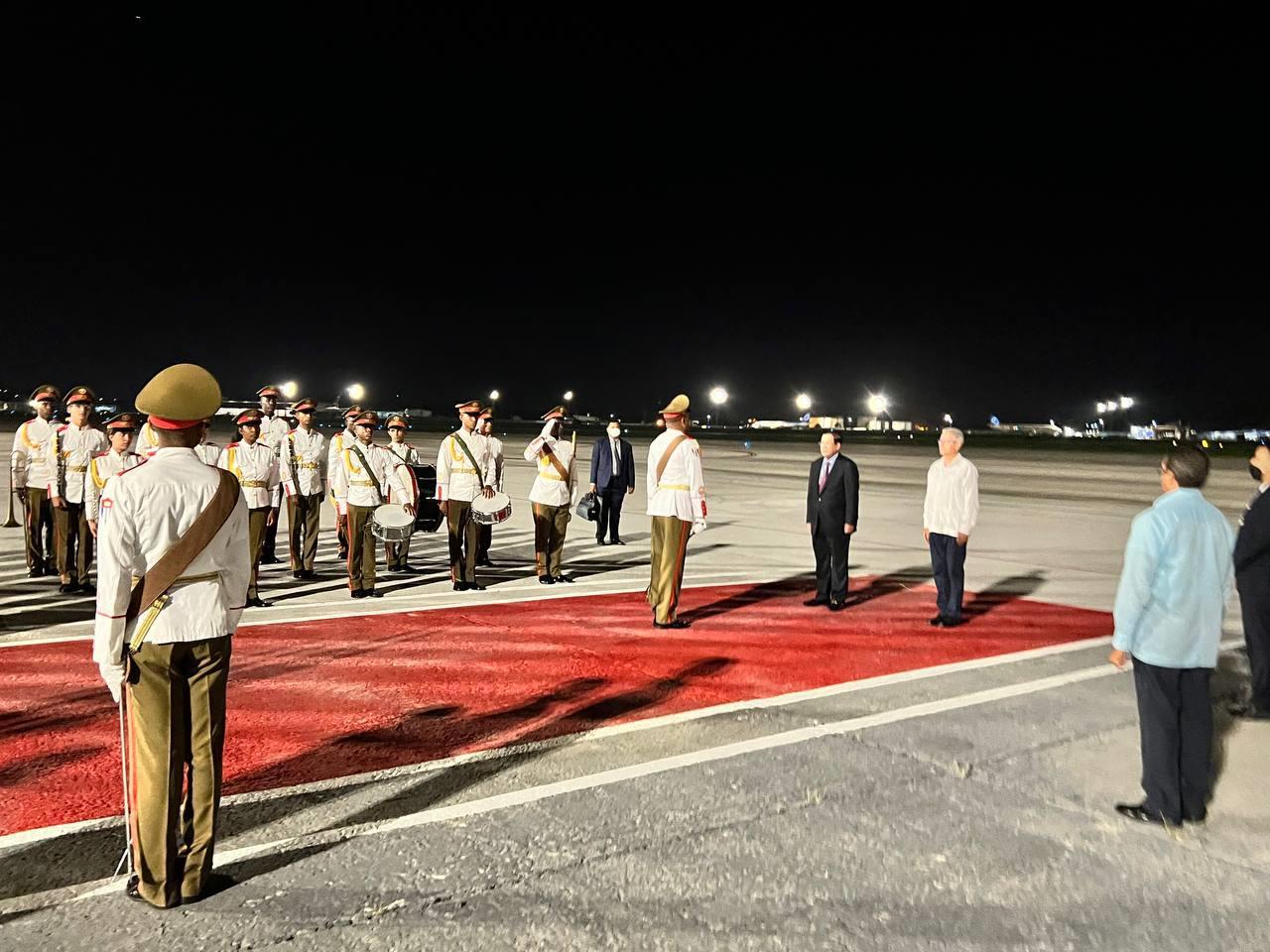 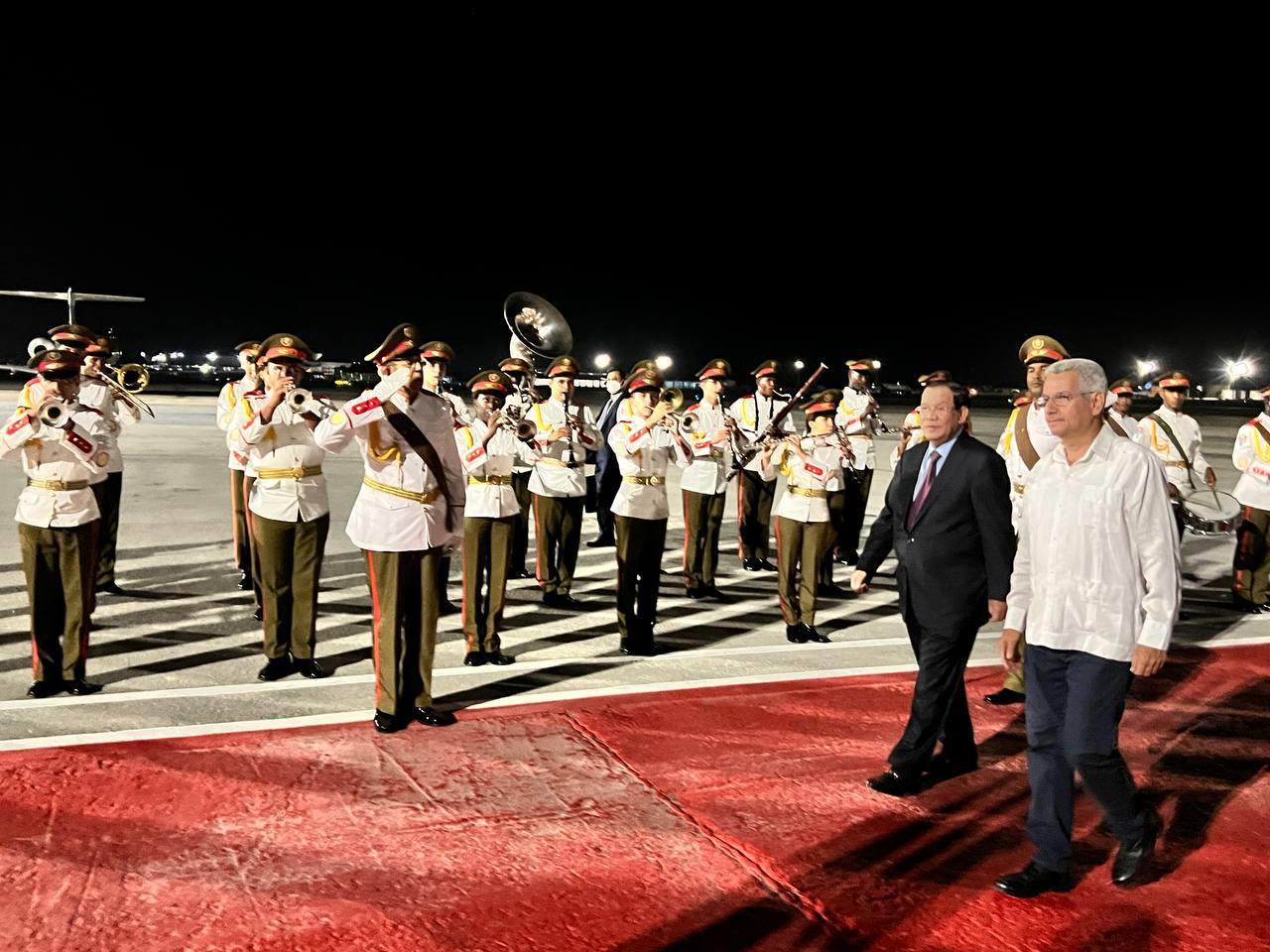 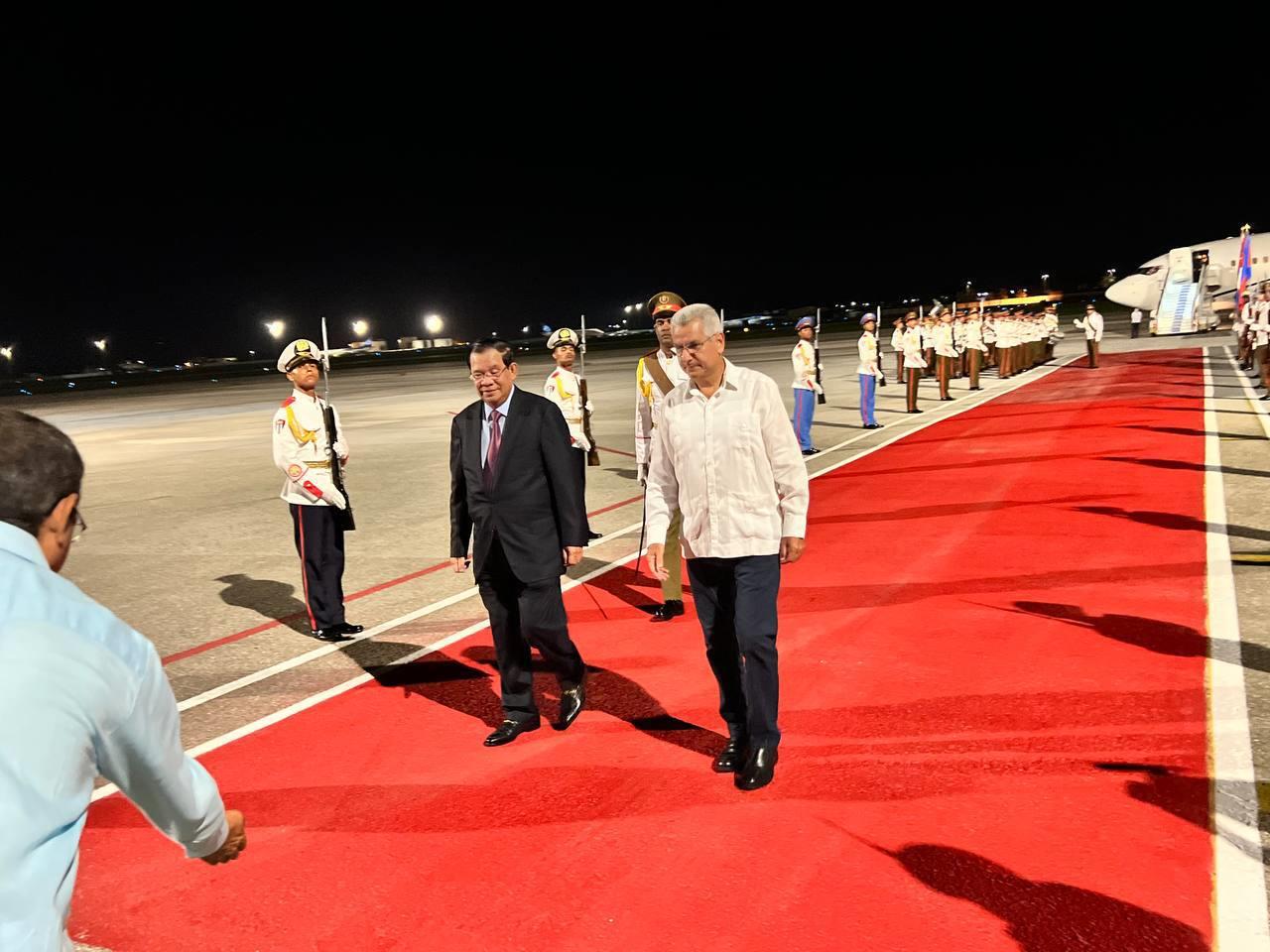 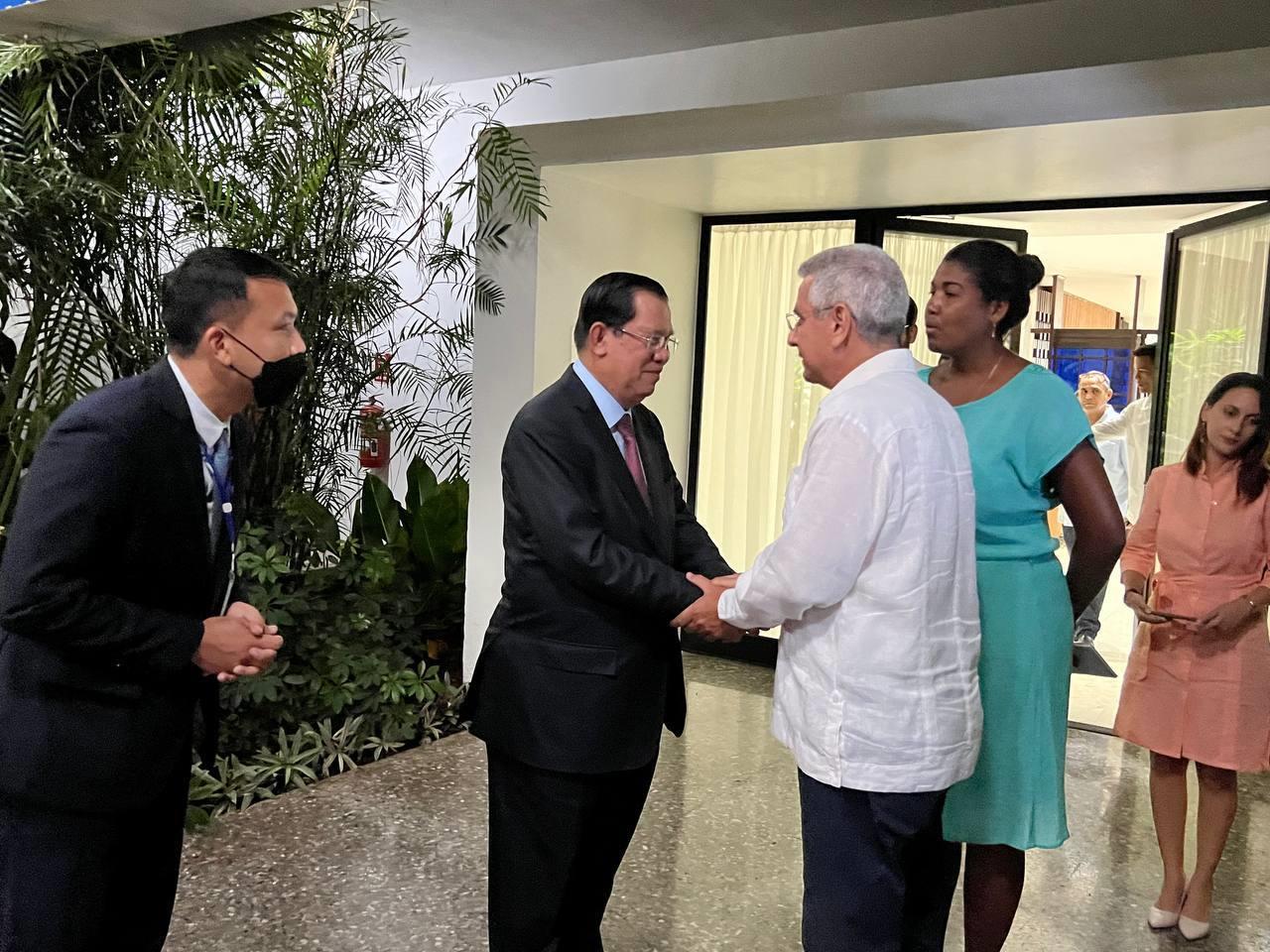 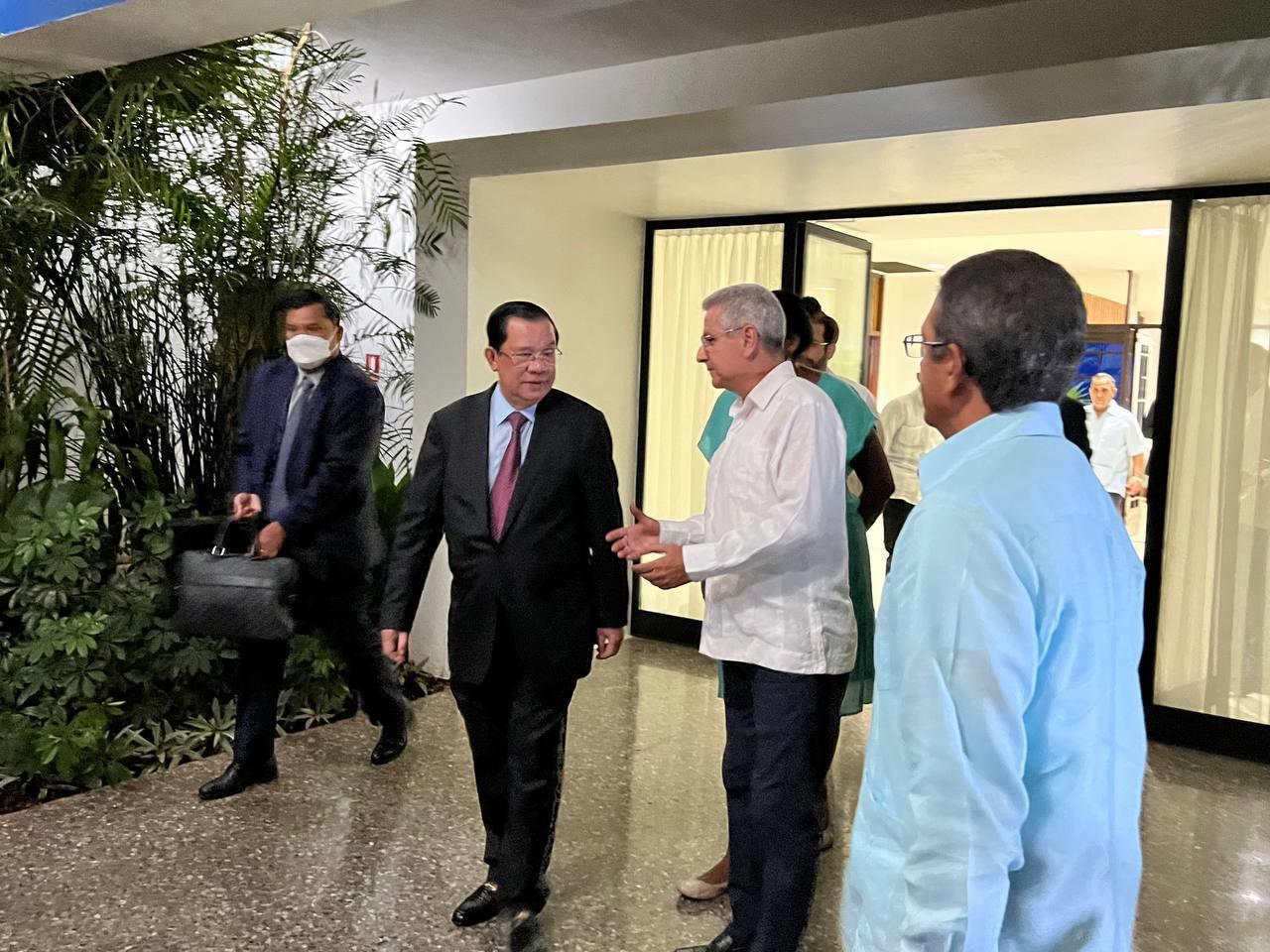