The infections brought the total tally to 137,856. The country reported no death from the disease on Tuesday, with the total fatalities staying at 3,056.

Over 15.1 million doses of COVID19 vaccines, or nearly 95 percent of total population, have been administered in the kingdom. Over 10 million shots on people aged 18 and above, said the ministry. 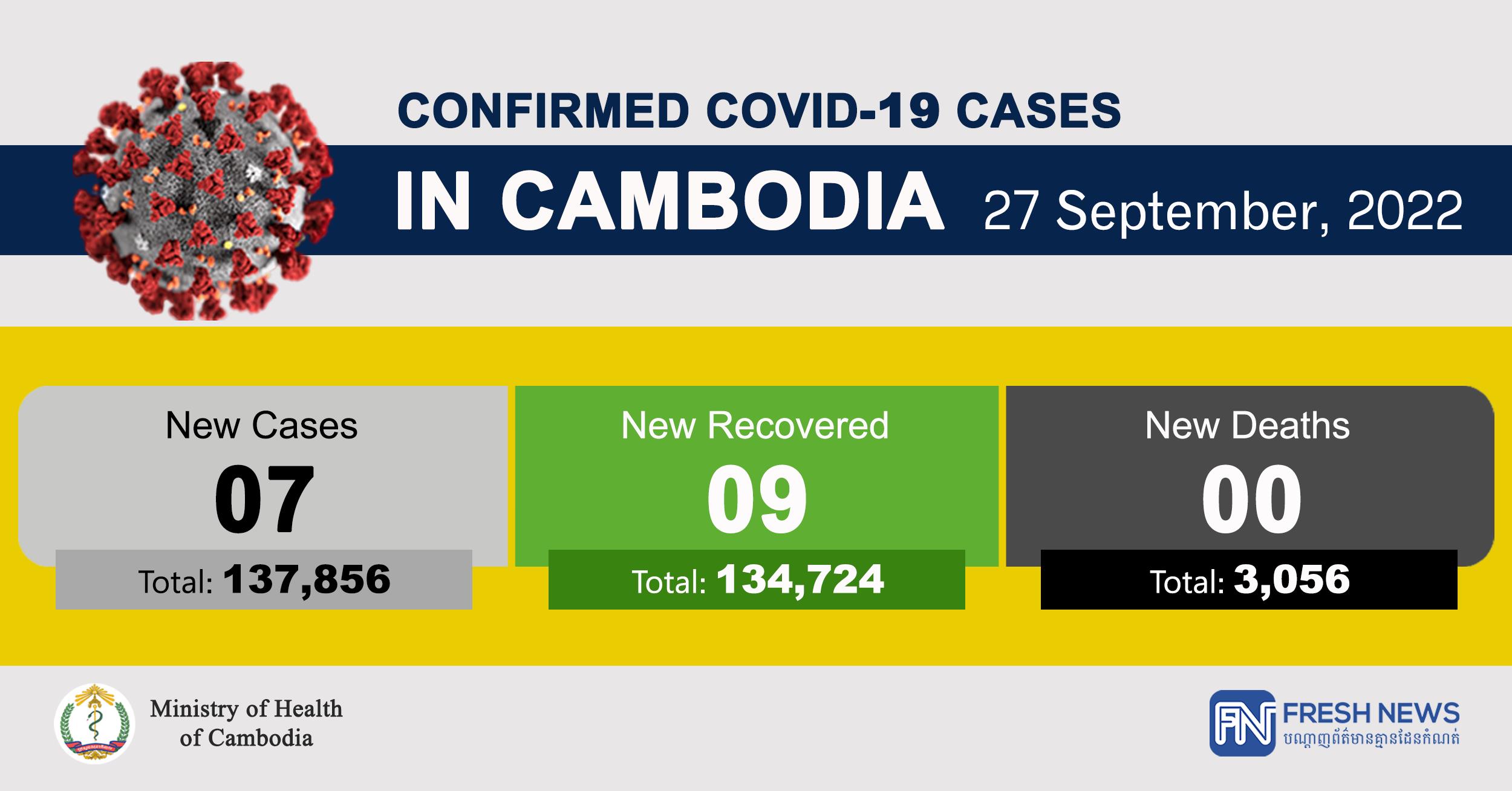 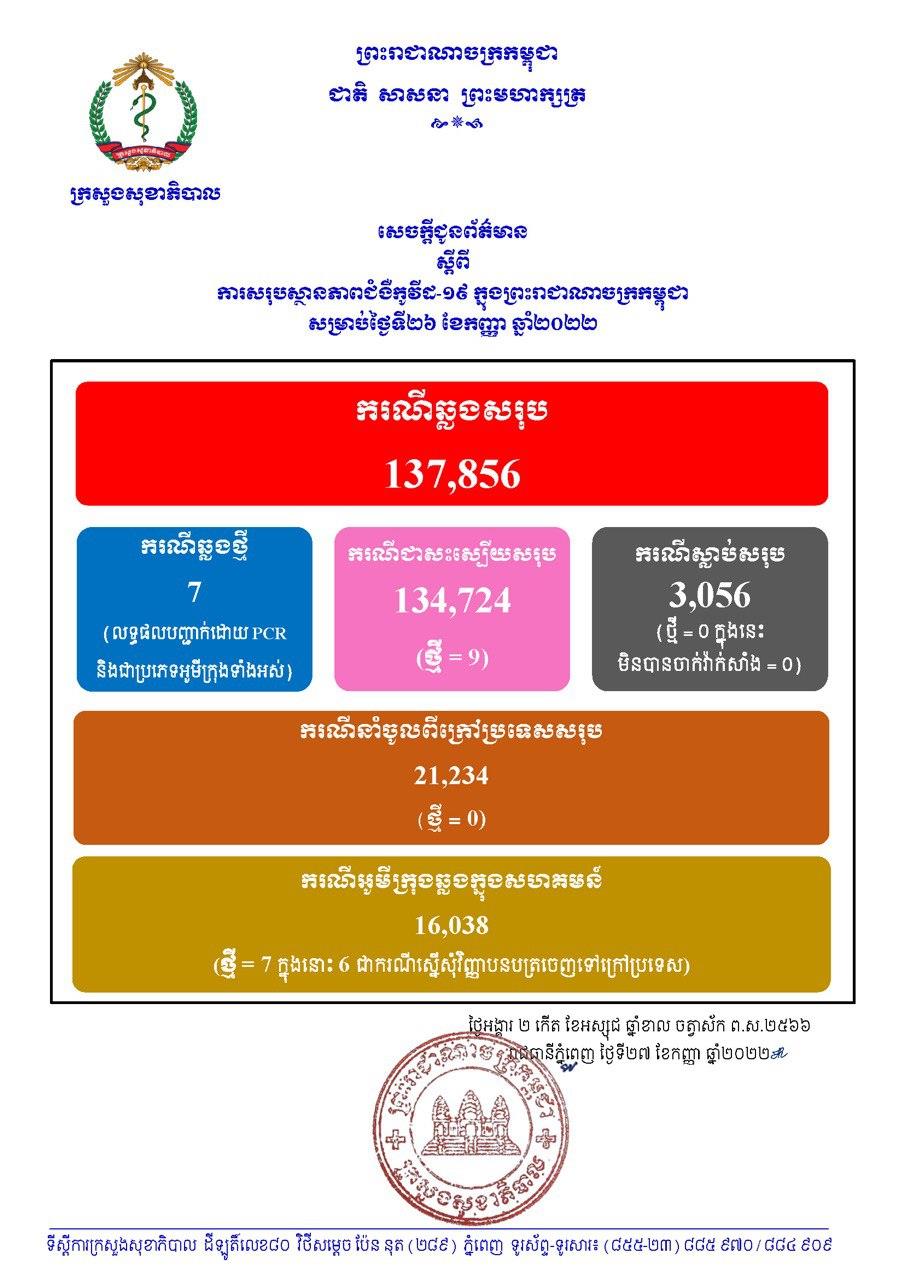