Phnom Penh (FN), Sep. 29 – The case of Cambodian crude oil, which was stolen by the oil tanker nearly 300,000 barrels, has now been resolved. The revenue will be received within 30 days.
The director general of petroleum of the Ministry of Mines and Energy Cheap Sour told Fresh News on Thursday (Sep 29).

"Cambodian crude oil that was stolen nearly 300,000 barrels has been transferred from MT Strovolos tanker to another tanker. However, the payment process takes 30 days,” Cheap Sour underscored.

In August 2022, Meng Saktheara, secretary of state of the Ministry of Mines and Energy, estimated that the increase in the international price of crude oil, in the amount of 300,000 barrels, would be around USD 20 million. In addition, KrisEnergy's USD 5 million deposit will also be Cambodia's revenue.

On 29 December 2020, Cambodia officially kicked off her first ever oil extraction located in Block A of the Gulf of Cambodia in Sihanoukville. Unfortunately, Singapore-based KrisEnergy filed for bankruptcy. The company’s struggles with the repayment of hundreds of millions of dollars to banks and foreign creditors affected the operations of Block A offshore Apsara oil field in Cambodia.

On 19 June 2021 without notice and without obtaining relevant permits and approvals from the competent authorities, the MT Strovolos took the vessel off station and illegally took the vessel and 295,000 barrel of Cambodian crude oil out of the Cambodian waters. As a result, the Royal Government has taken other necessary measures to return the crude oil and received 70 percent share of the sale profit.
=FRESH NEWS 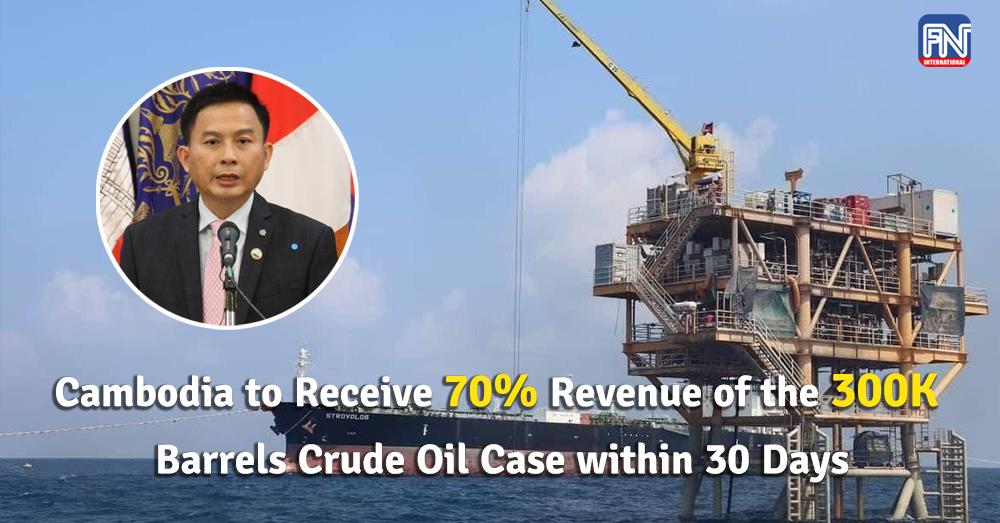 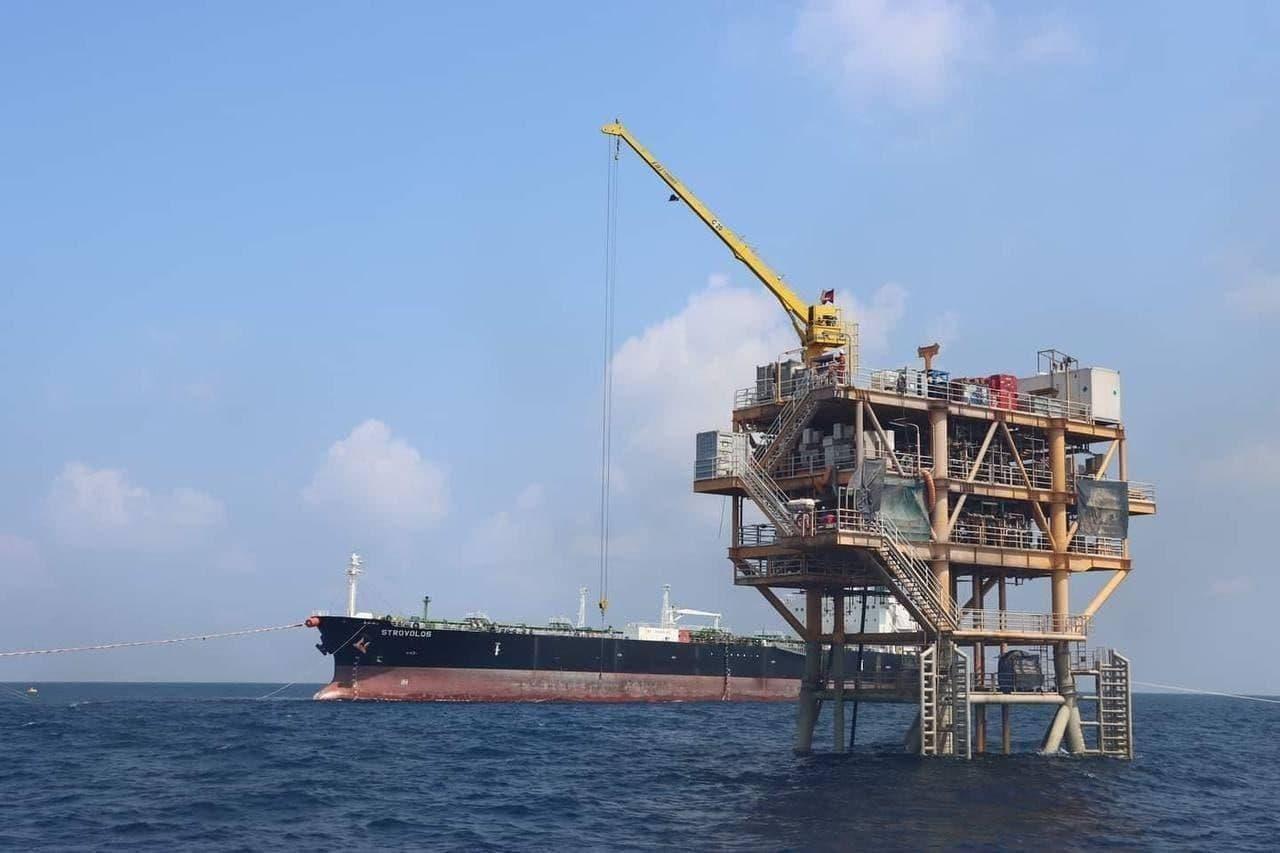