PM Hun Sen: Manet Can Defend Himself Thanks to Critics (Video inside)

The premier considered such attack would make Manet stronger and able to defend himself without Samdech's help, speaking during a meeting with residents who voluntarily relocated from the Angkor area, held on Saturday morning (Oct 1) in Siem Reap province.

Regarding the criticism made by some opposition groups that Manet did not have the ability to lead, Samdech believed that those groups are afraid of Manet.
=FRESH NEWS 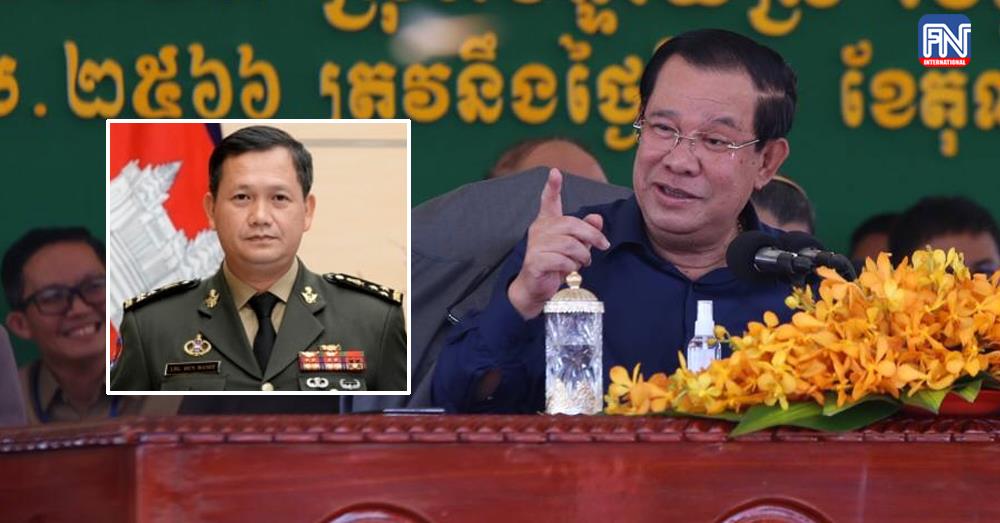