"I do not care about your baseless arguments. You complained about Hun Sen's long term mandate. If I resigned from my position and appointed my son to become Cambodian premier, what is your problem? The voters are the citizens," the premier underscored.

Cambodia adopts the liberal multi-party democracy system, which is different from the political system of North Korea.

Kim Jong Un was appointed as the leader by his father in 2011. Kim Jong Un is the son of Kim Jong Il and the grandson of former North Korean leader Kim Il Sung.
=FRESH NEWS 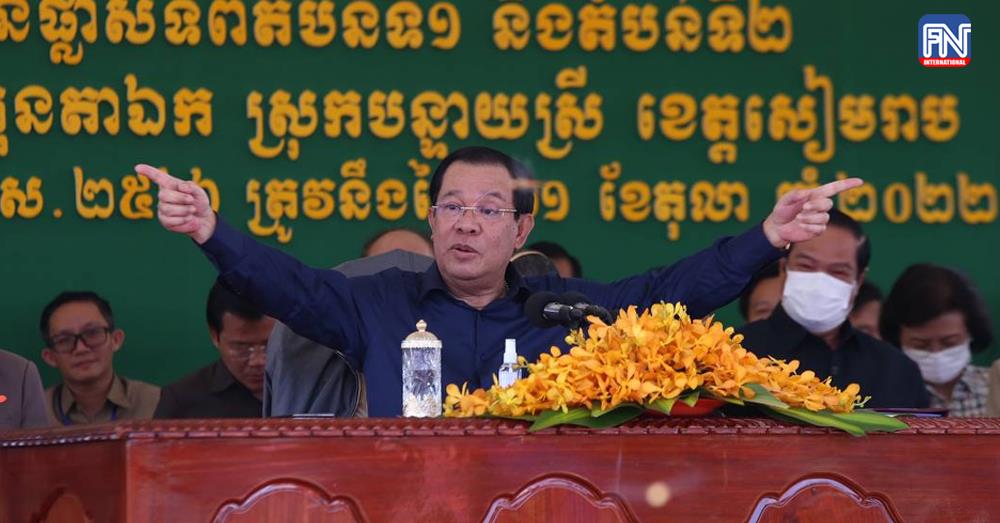