"We have already implemented at least 10 rounds of social protection policies during the COVID19 outbreak, which the Royal Government spent more than USD 800 million. Therefore, it is not a problem for the government to spend an addition of USD 800 million to help the poor," the premier underscored.
=FRESH NEWS 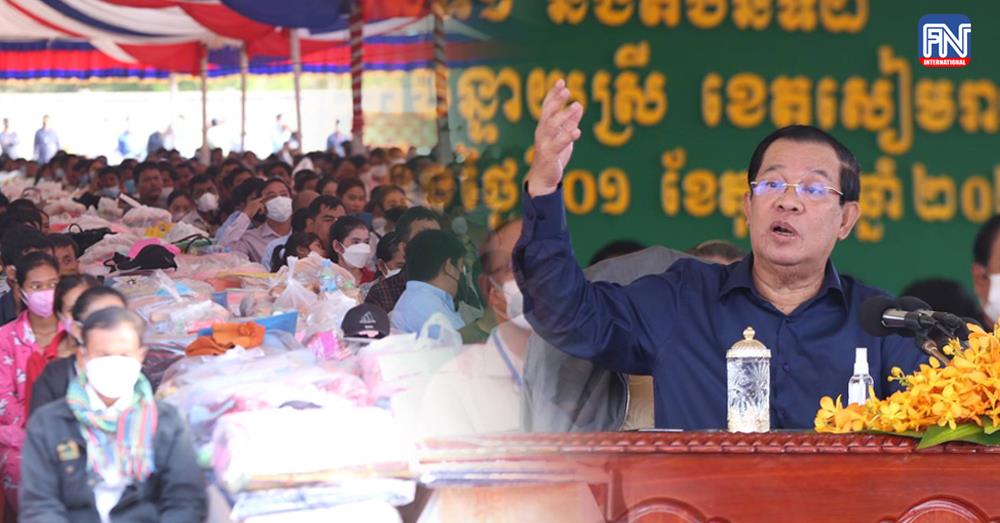