"Hun Sen was accused that he used the social protection policies to serve as tool for an pre-election campaign. I would like to reaffirm that in my capacity of prime minister, I have the rights to implement the government’s policies [for my people],” the premier underscored.

The premier’s remarks were made in response to the baseless accusations that the social protection policies provided to the people at Run Ta Ek area is like running an early election campaign.
=FRESH NEWS 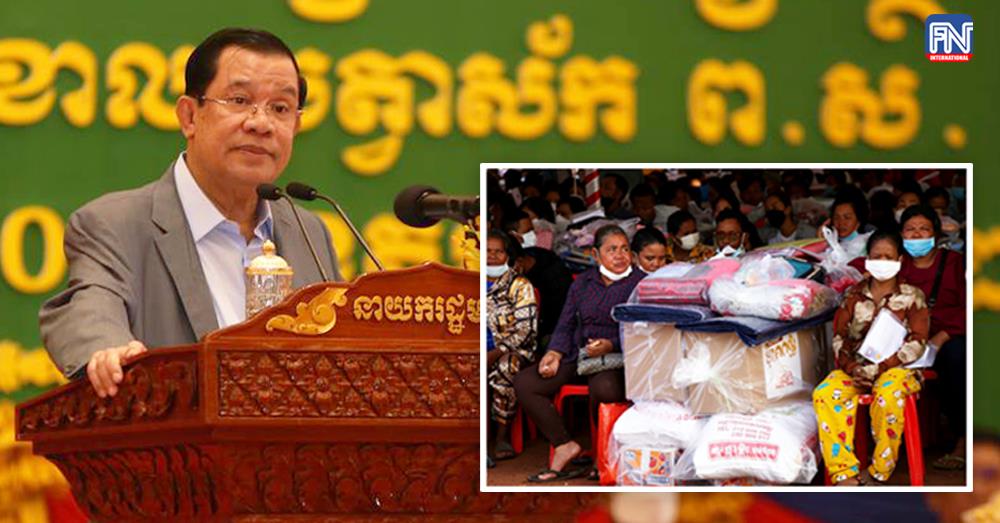 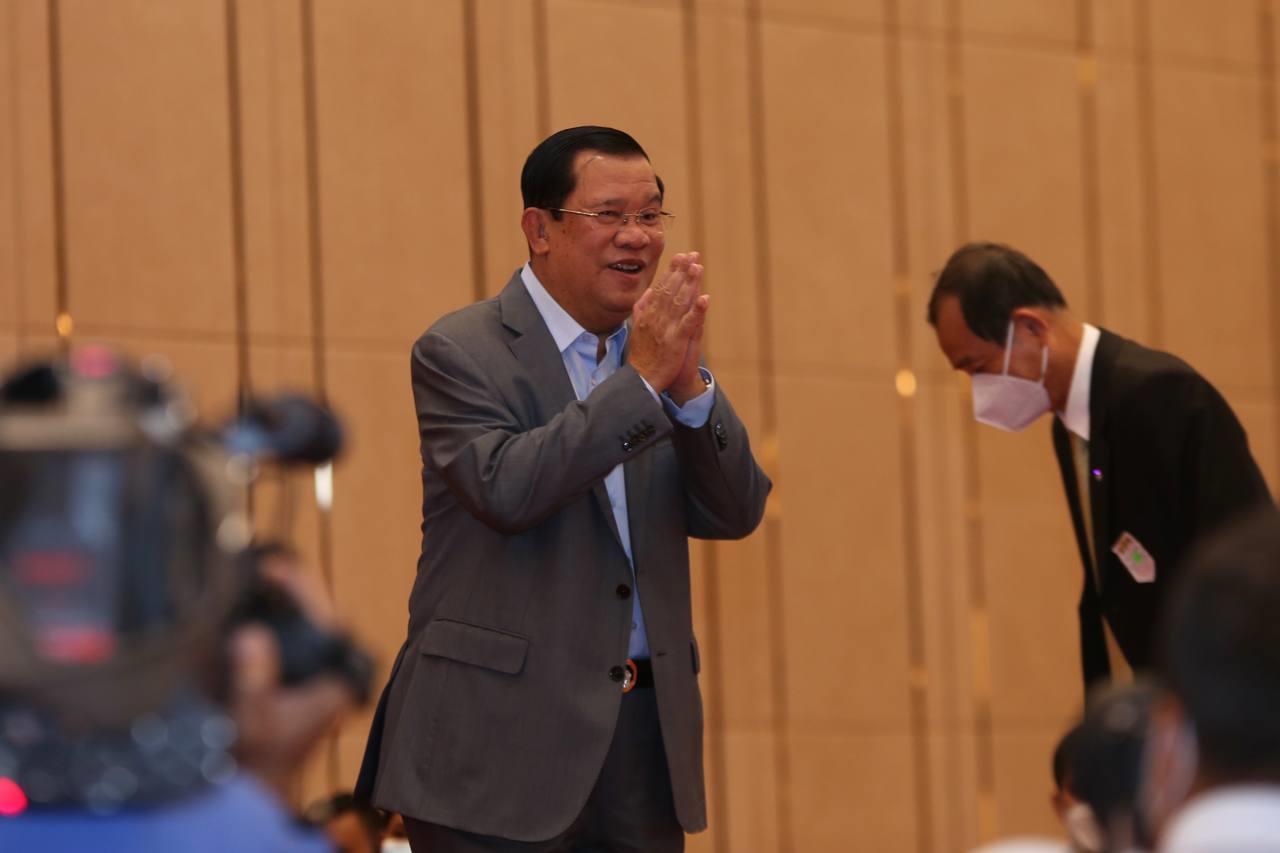 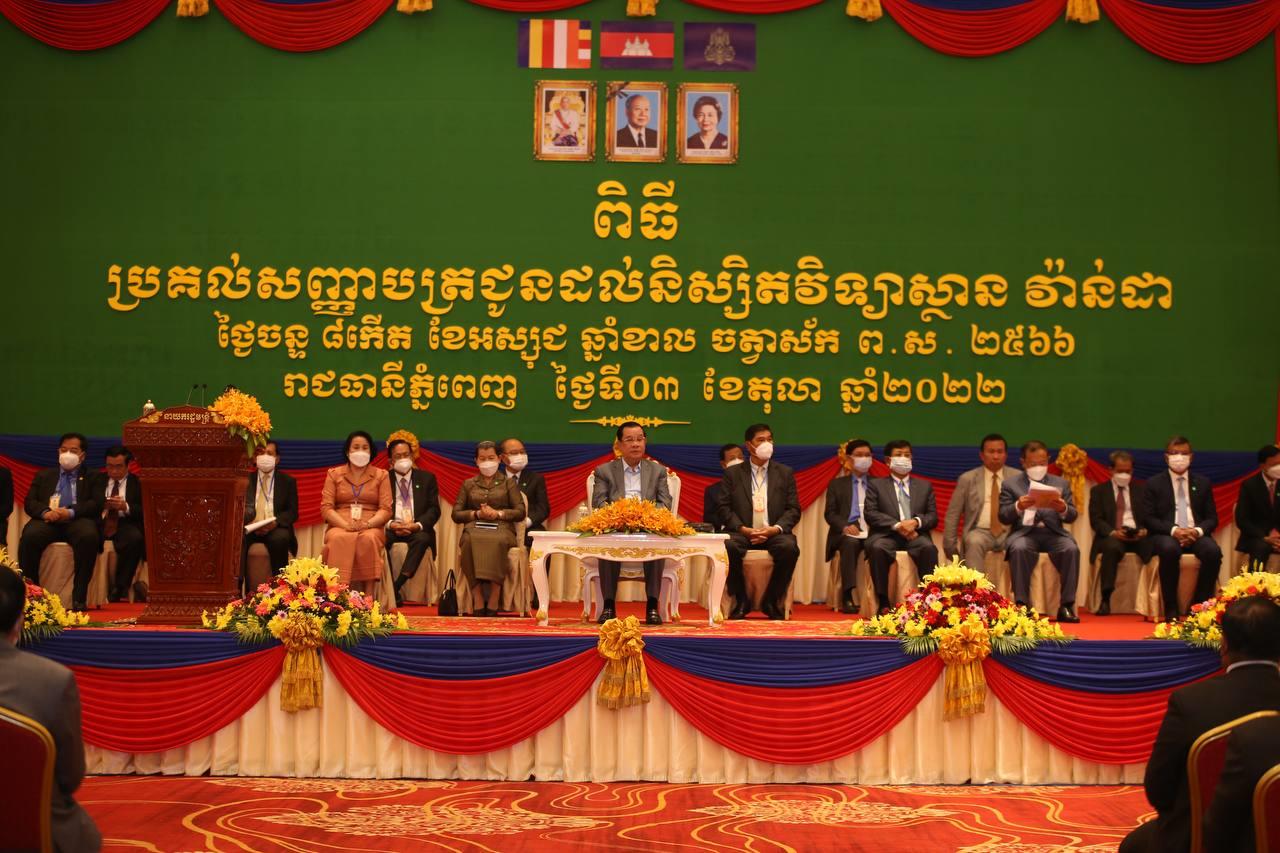 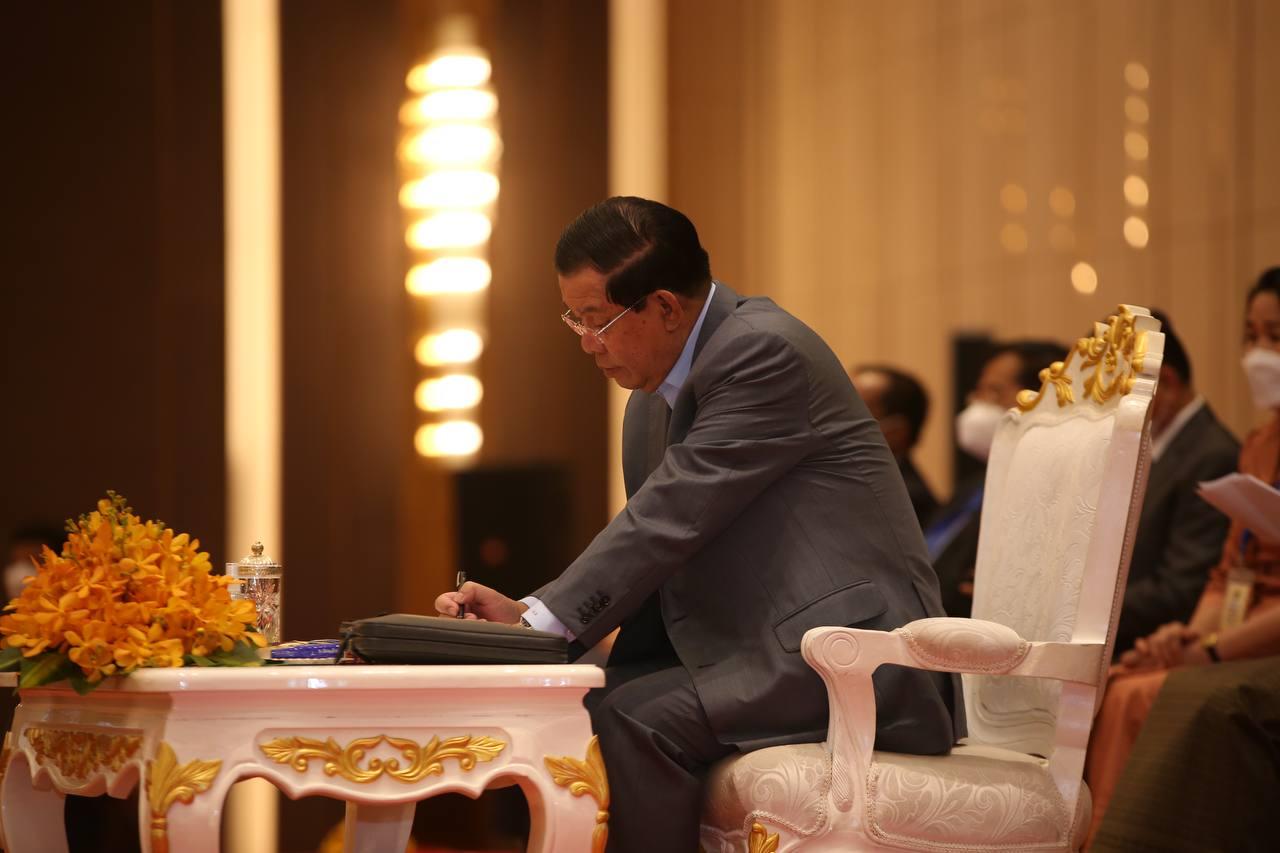 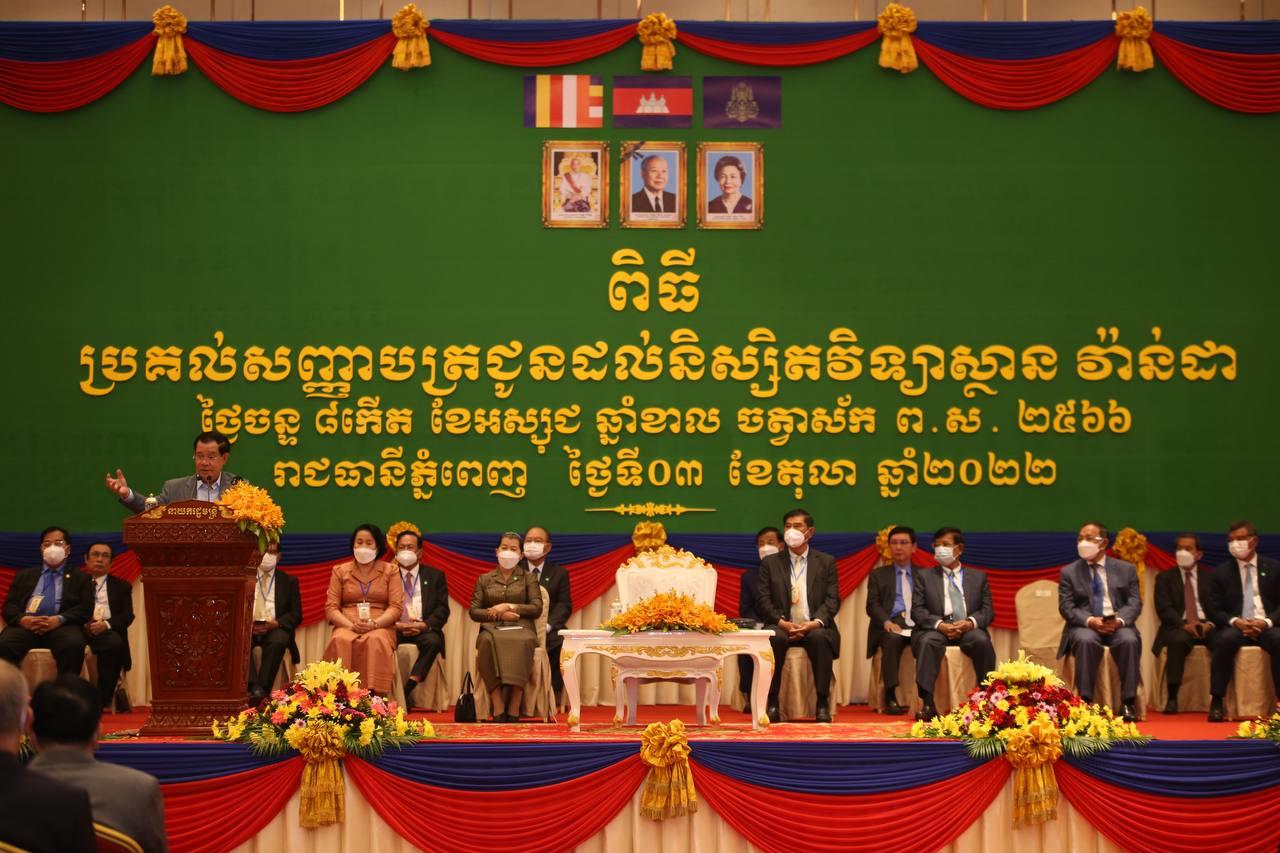 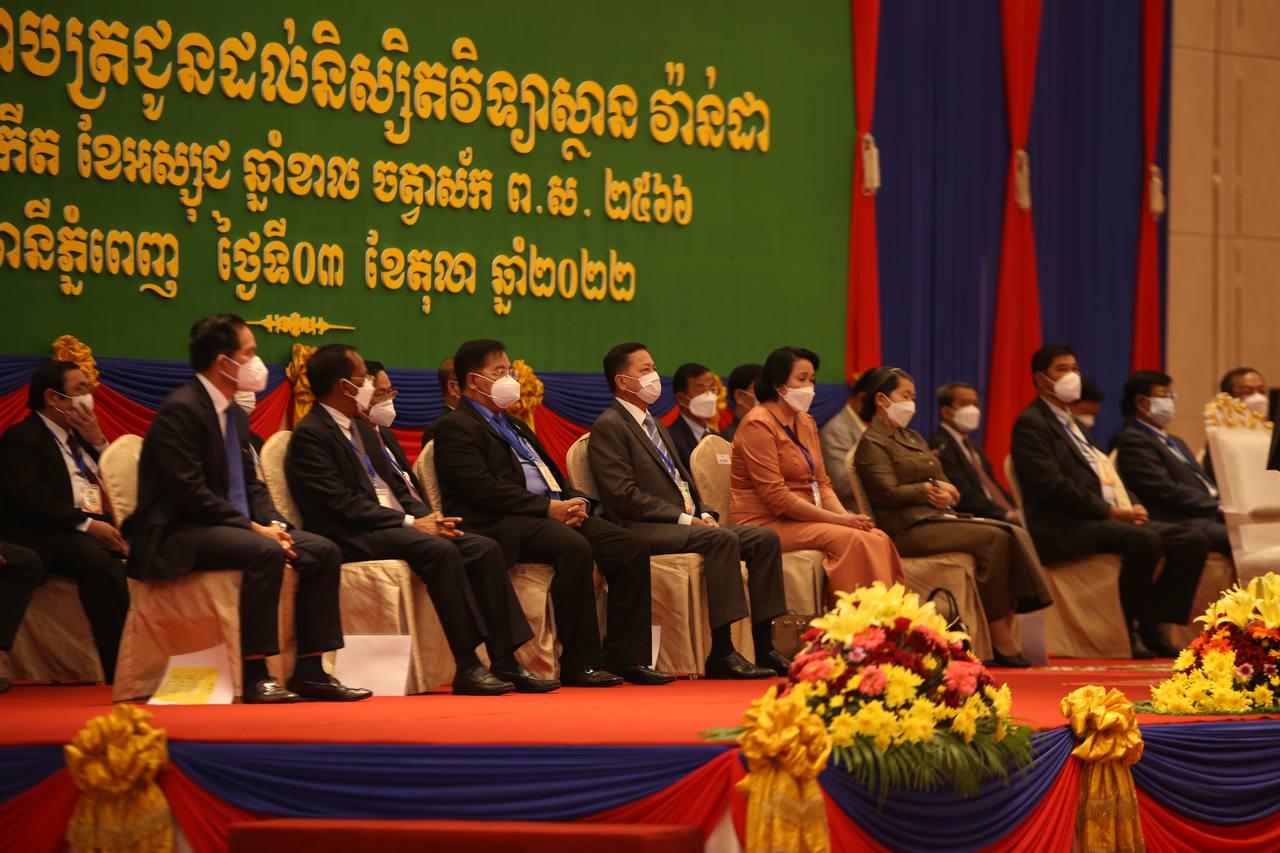 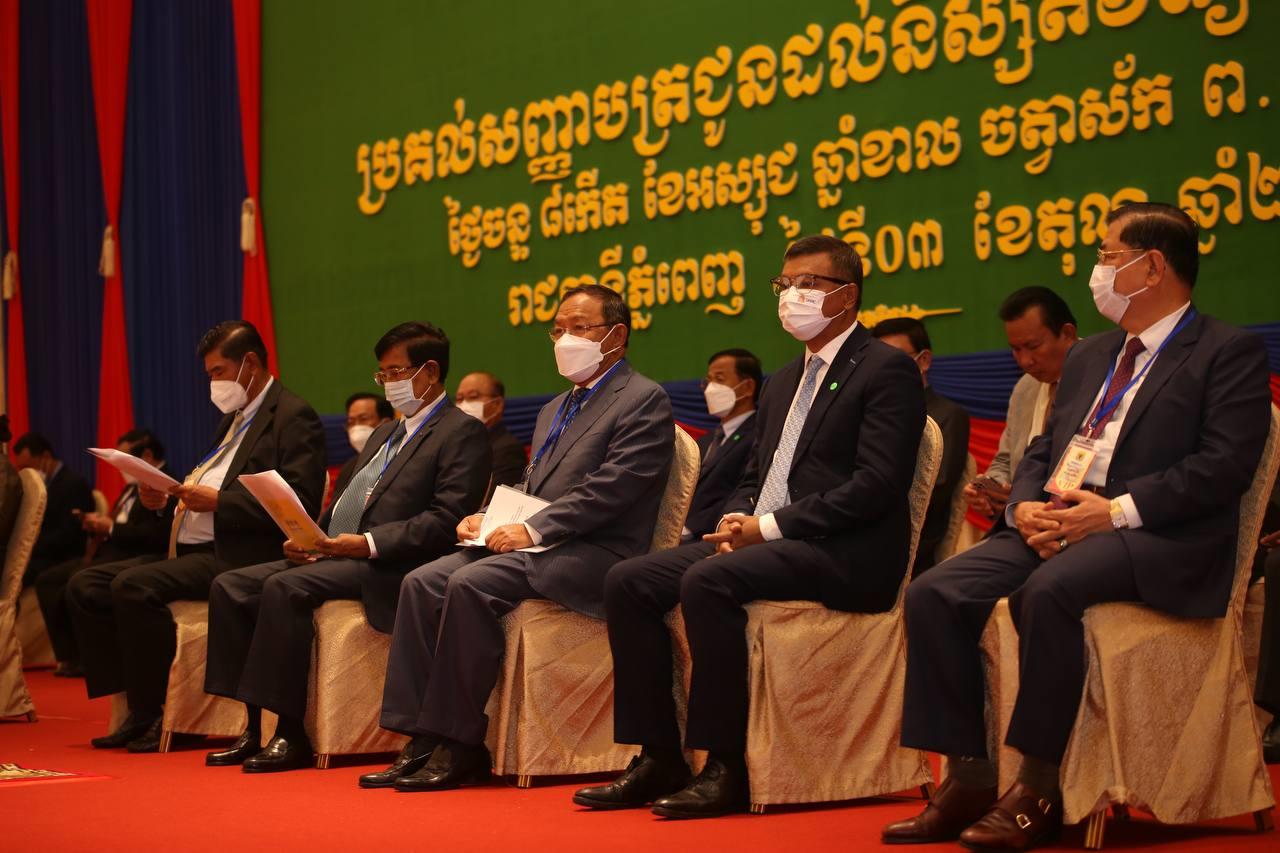 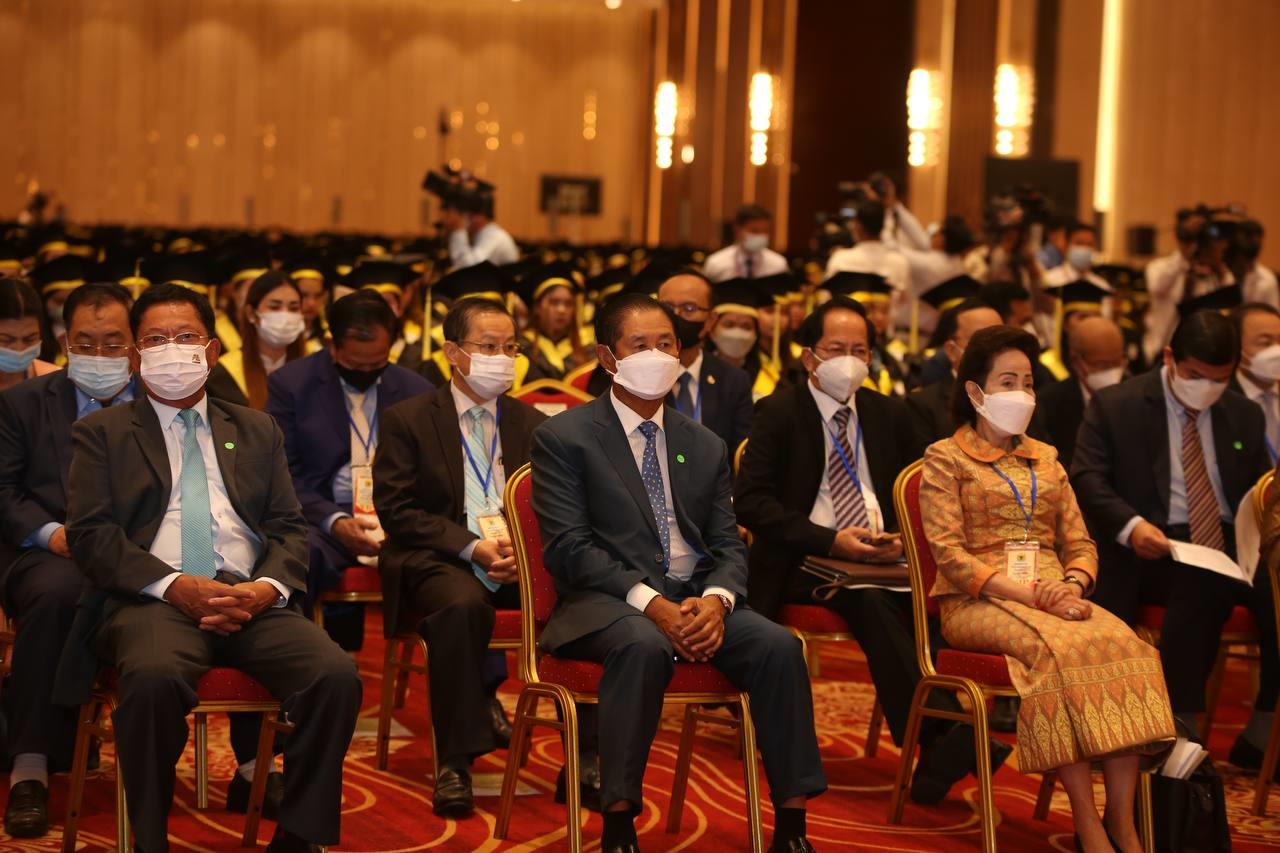 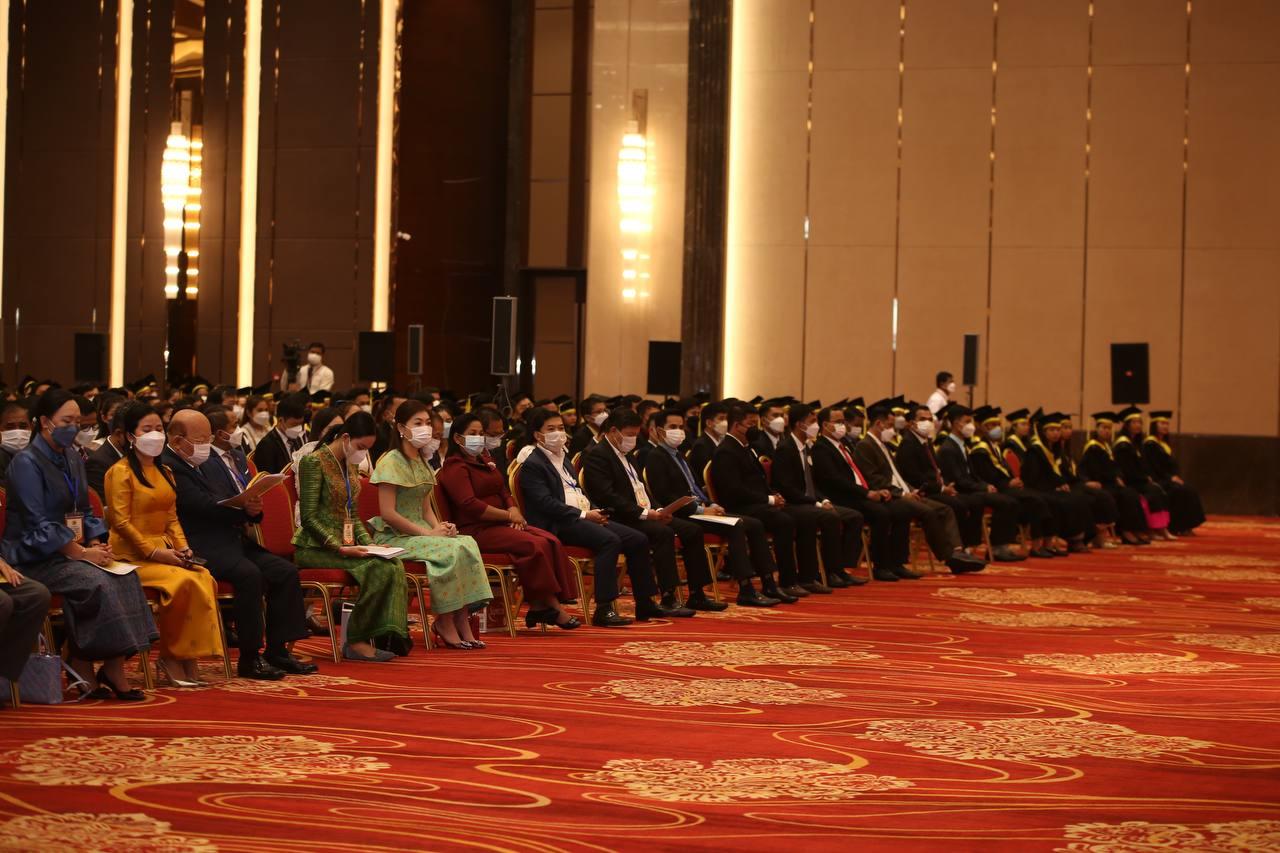 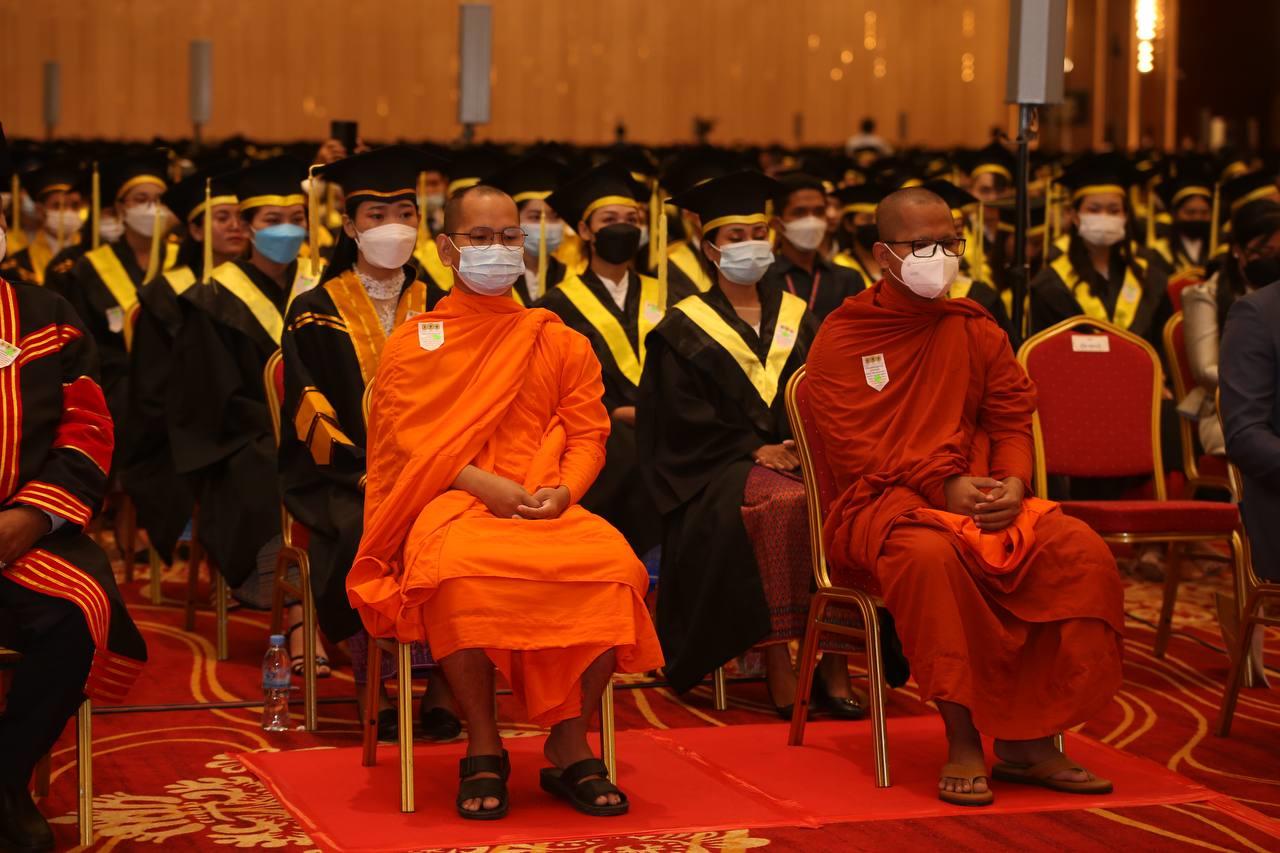 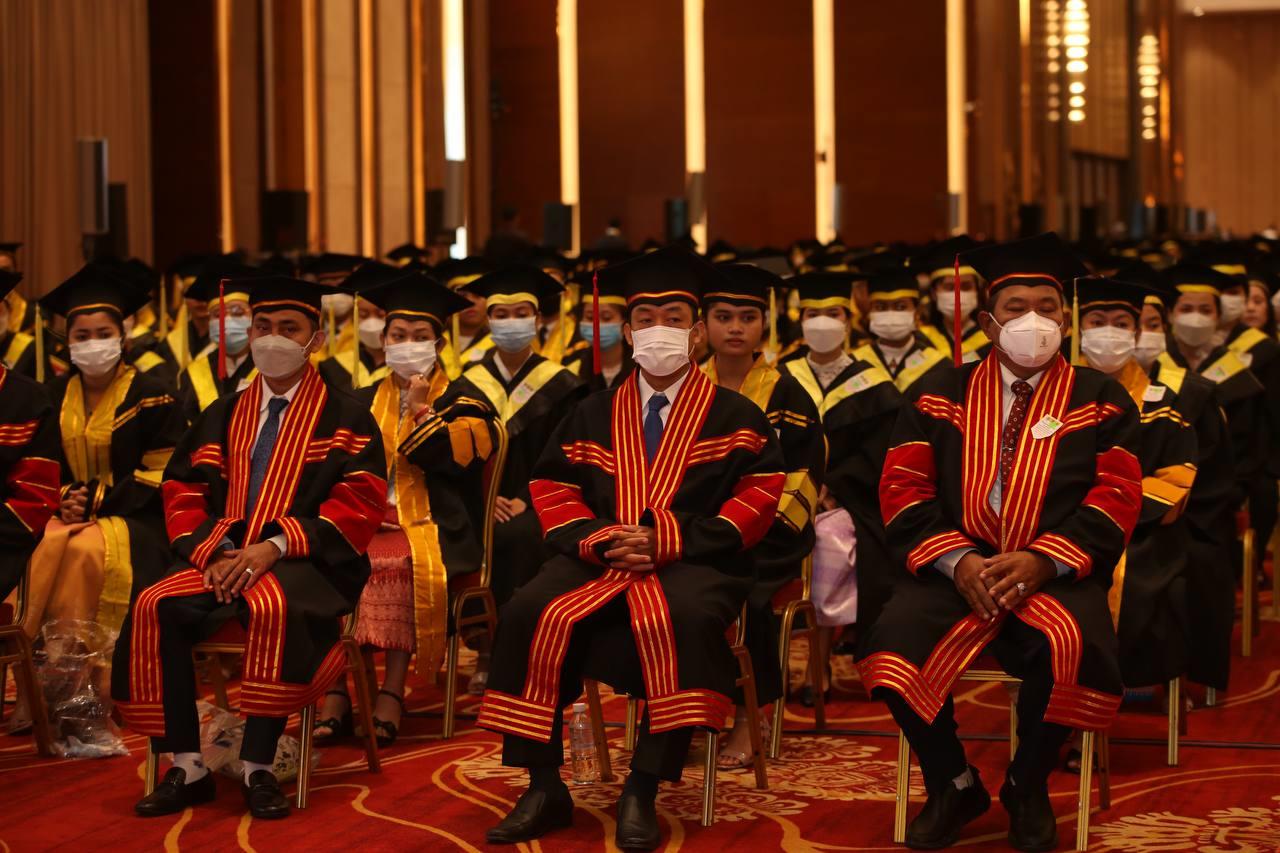 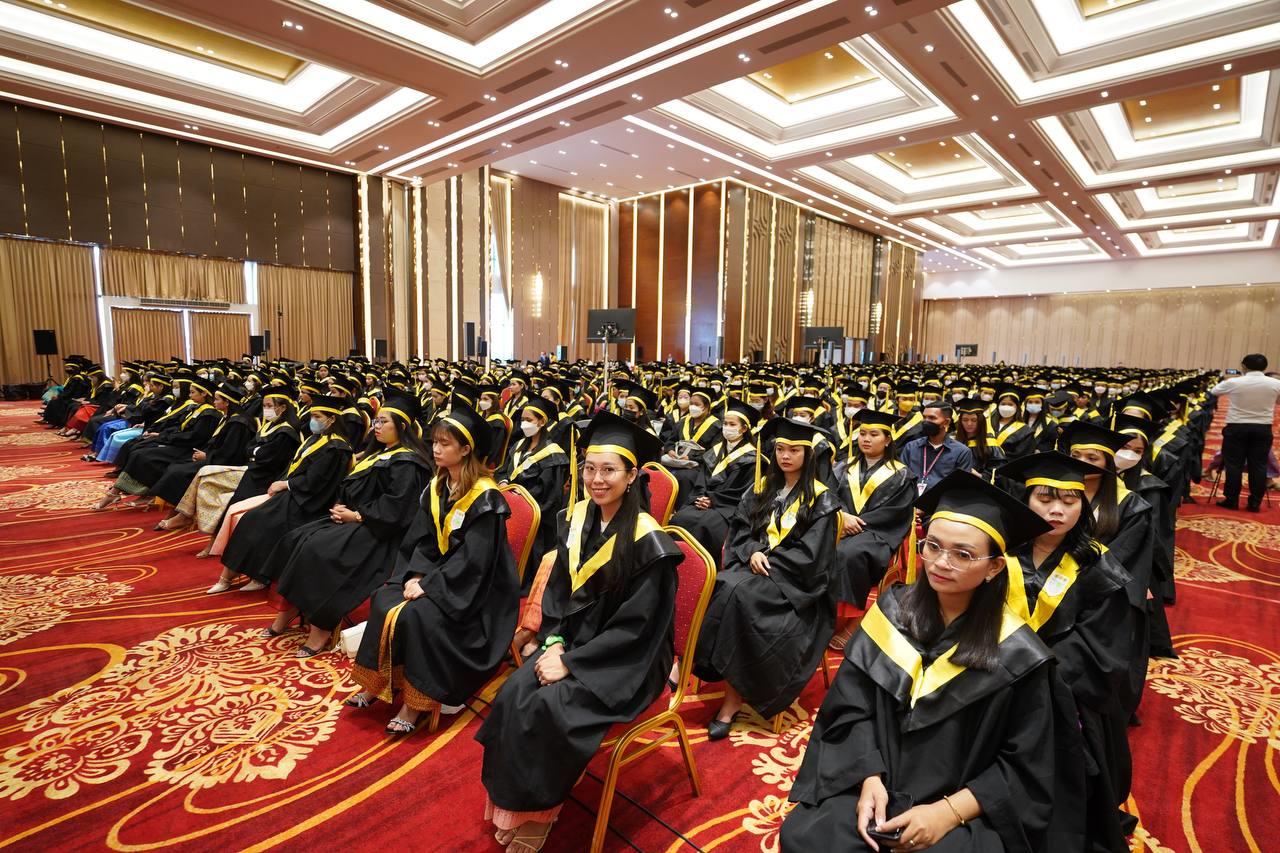 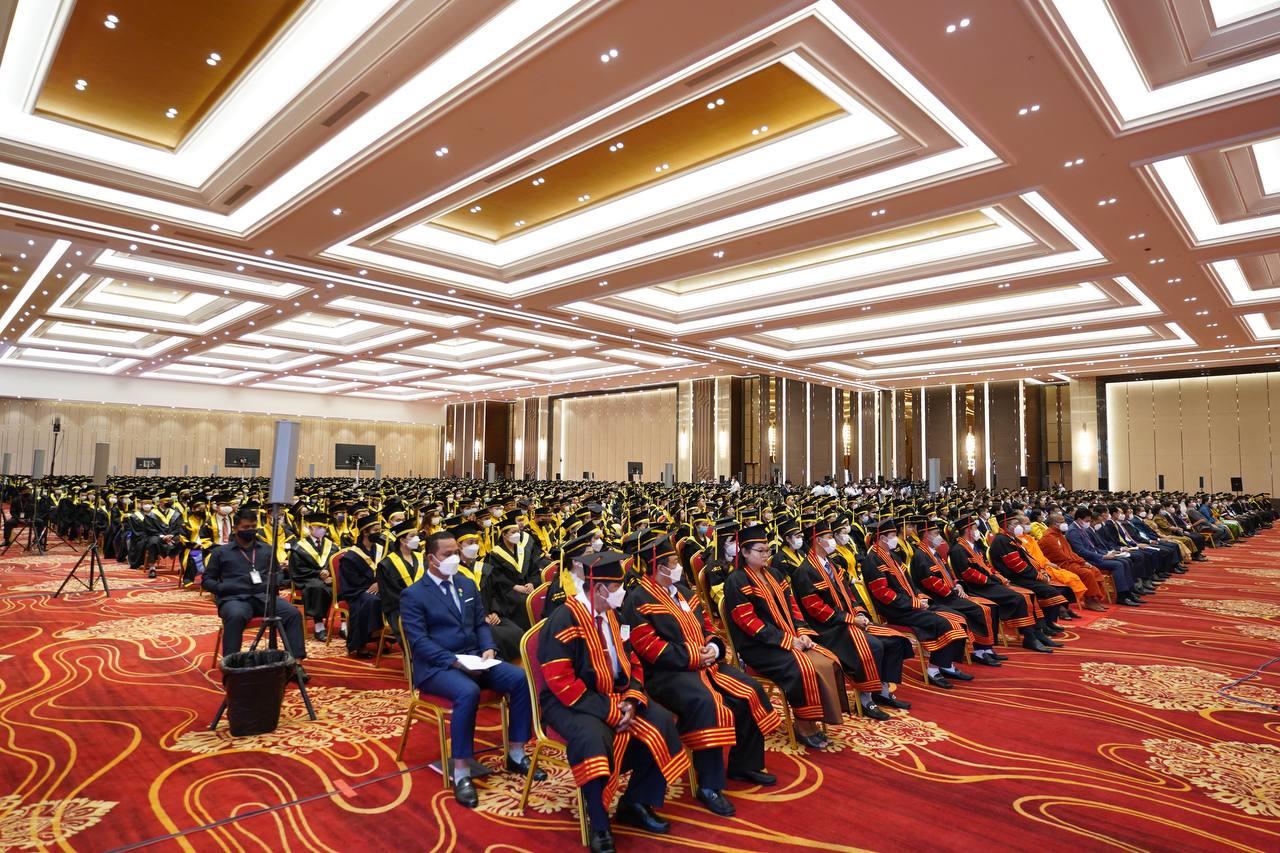 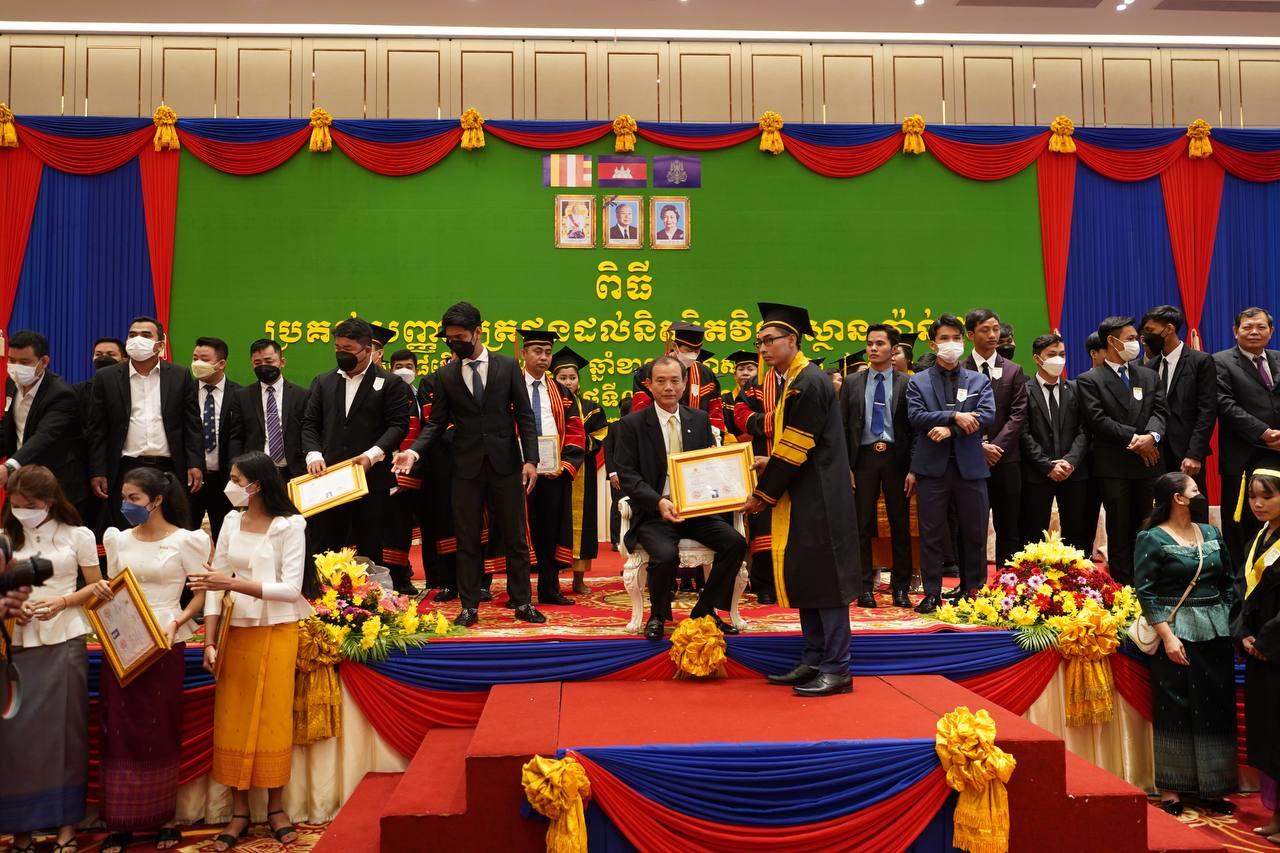 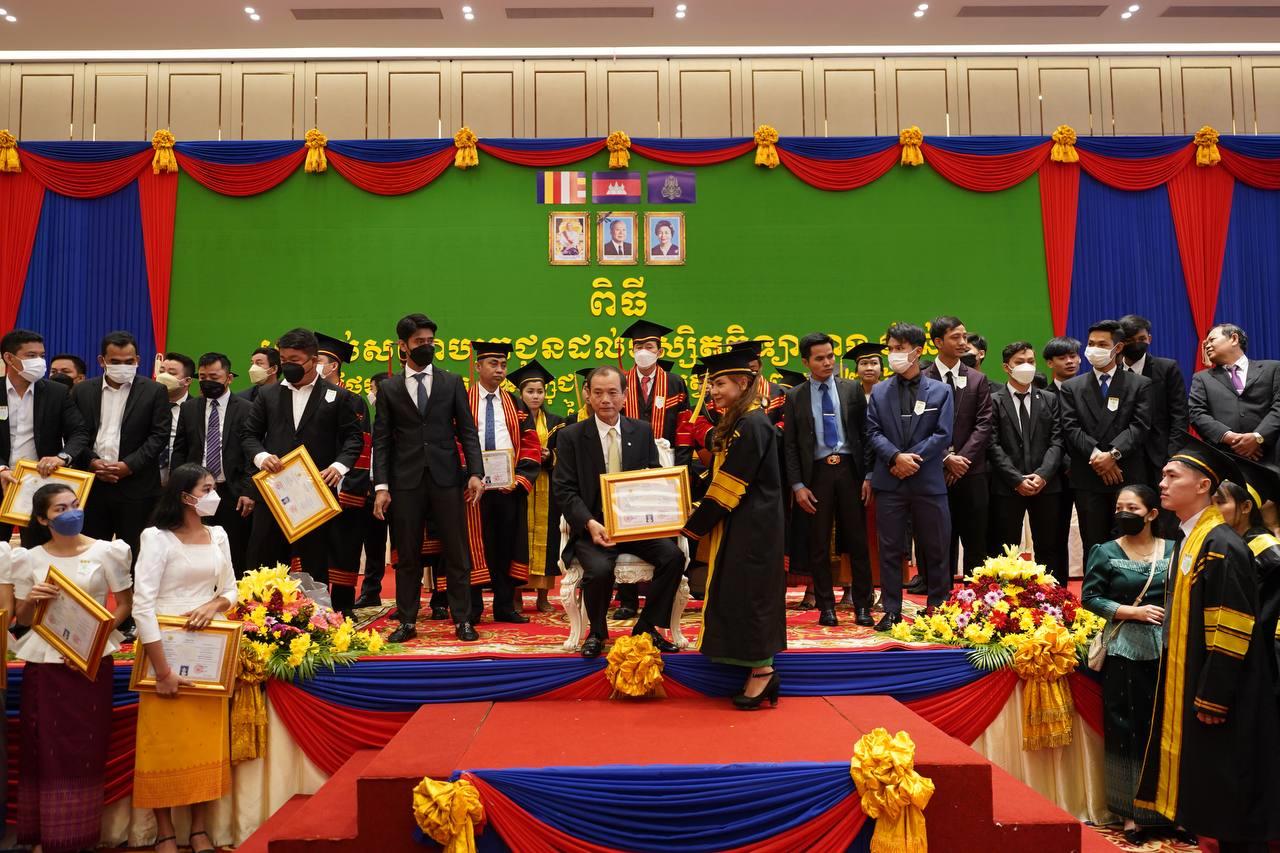 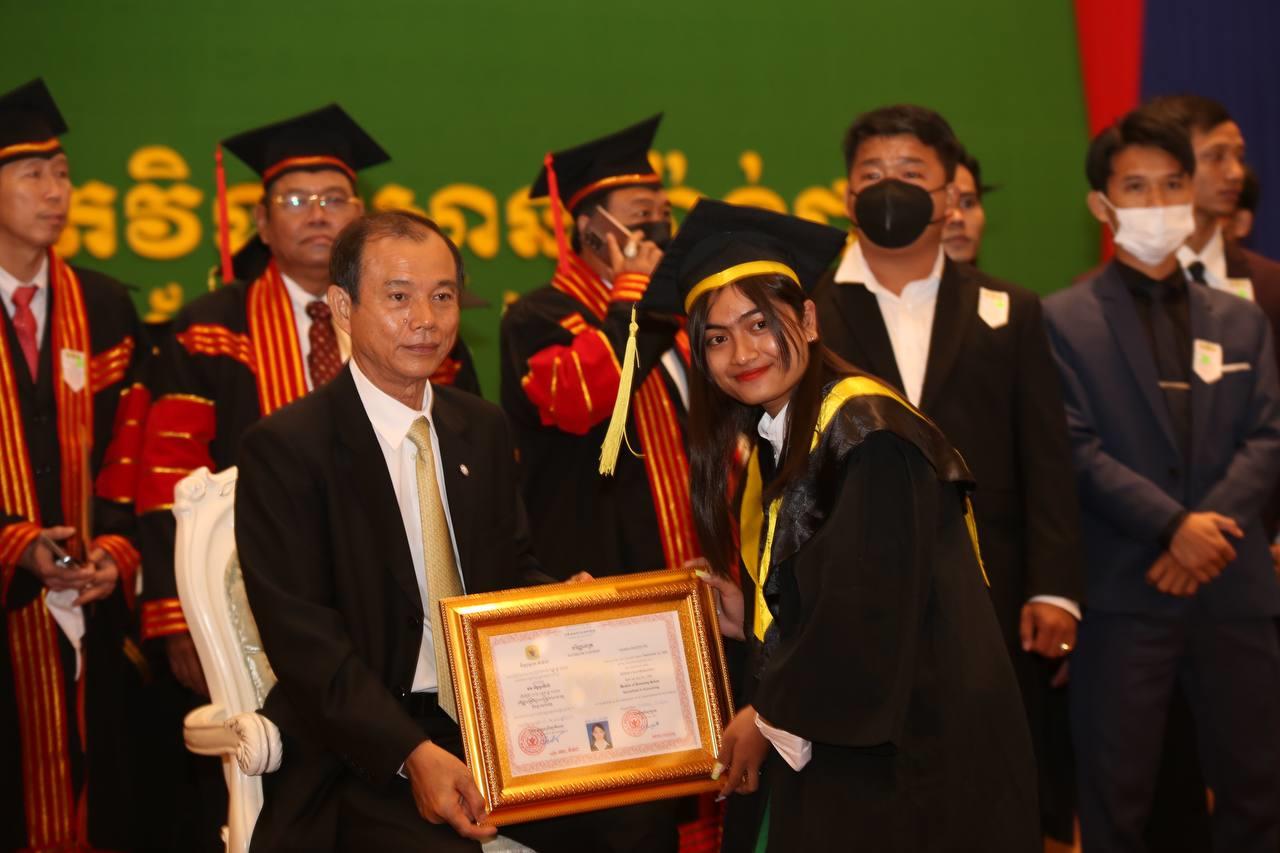 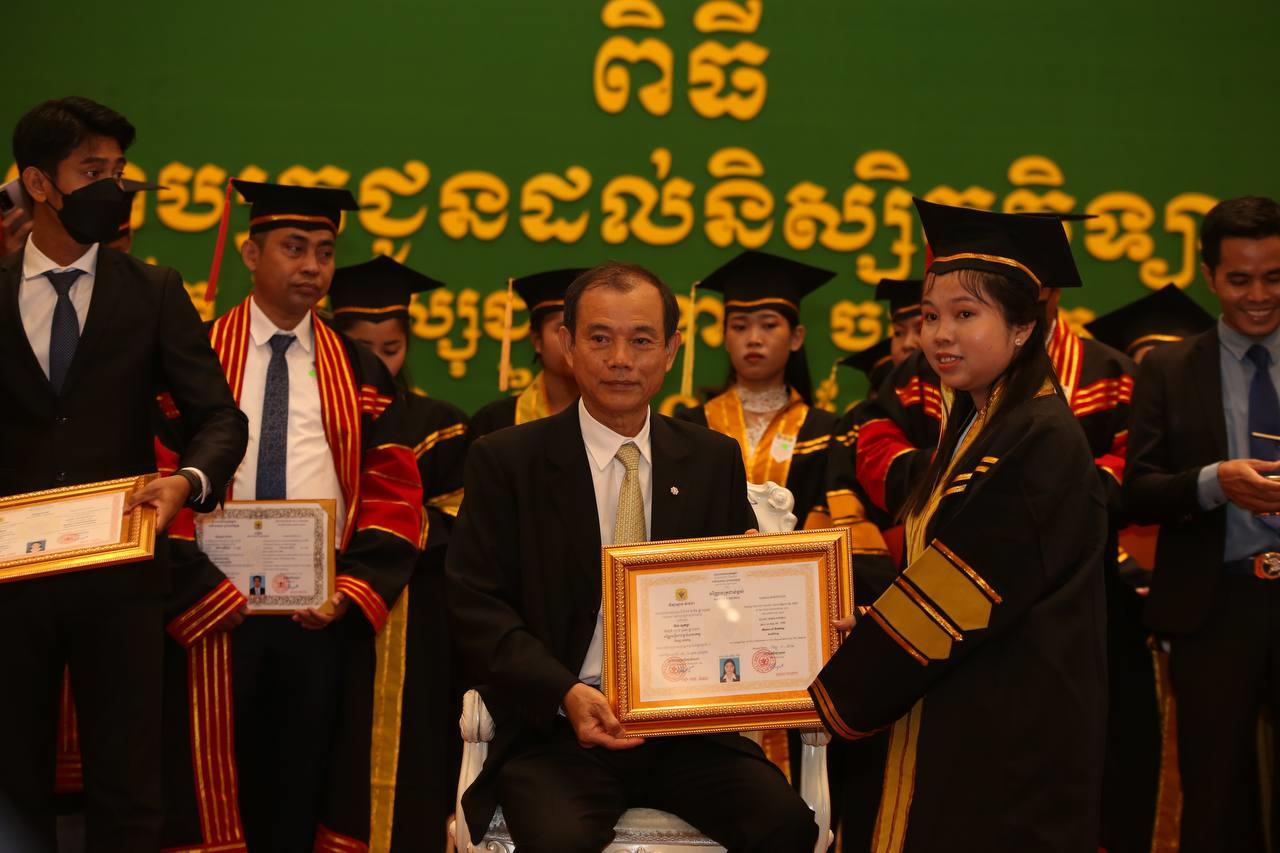 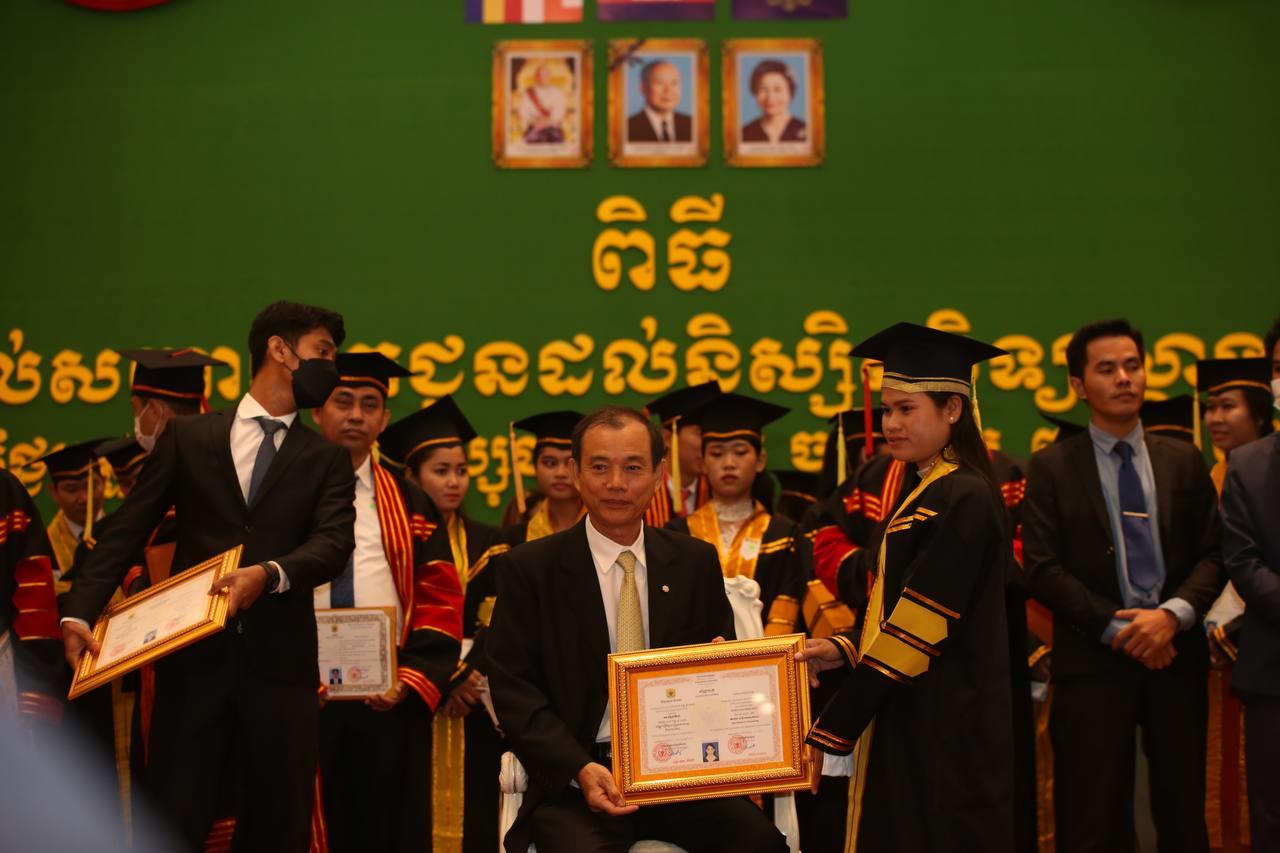 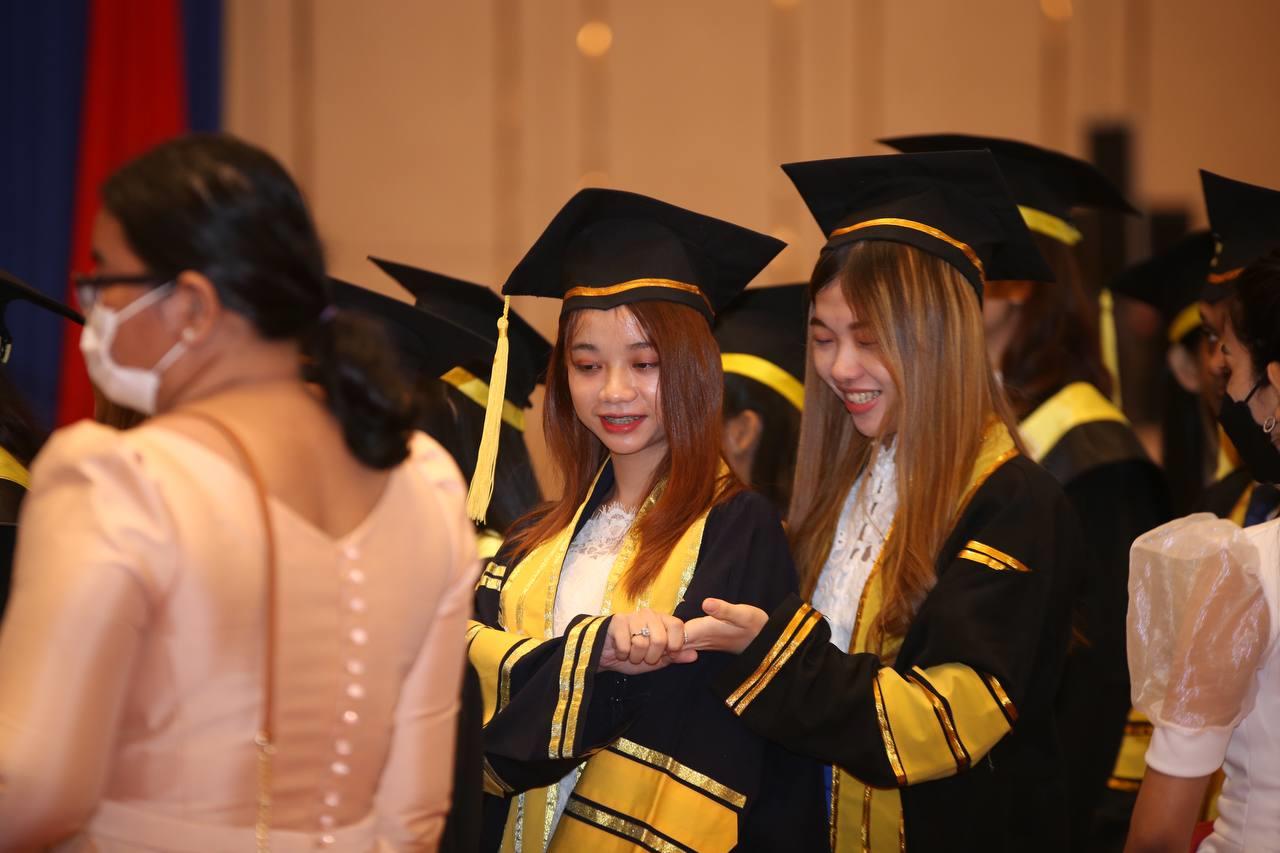 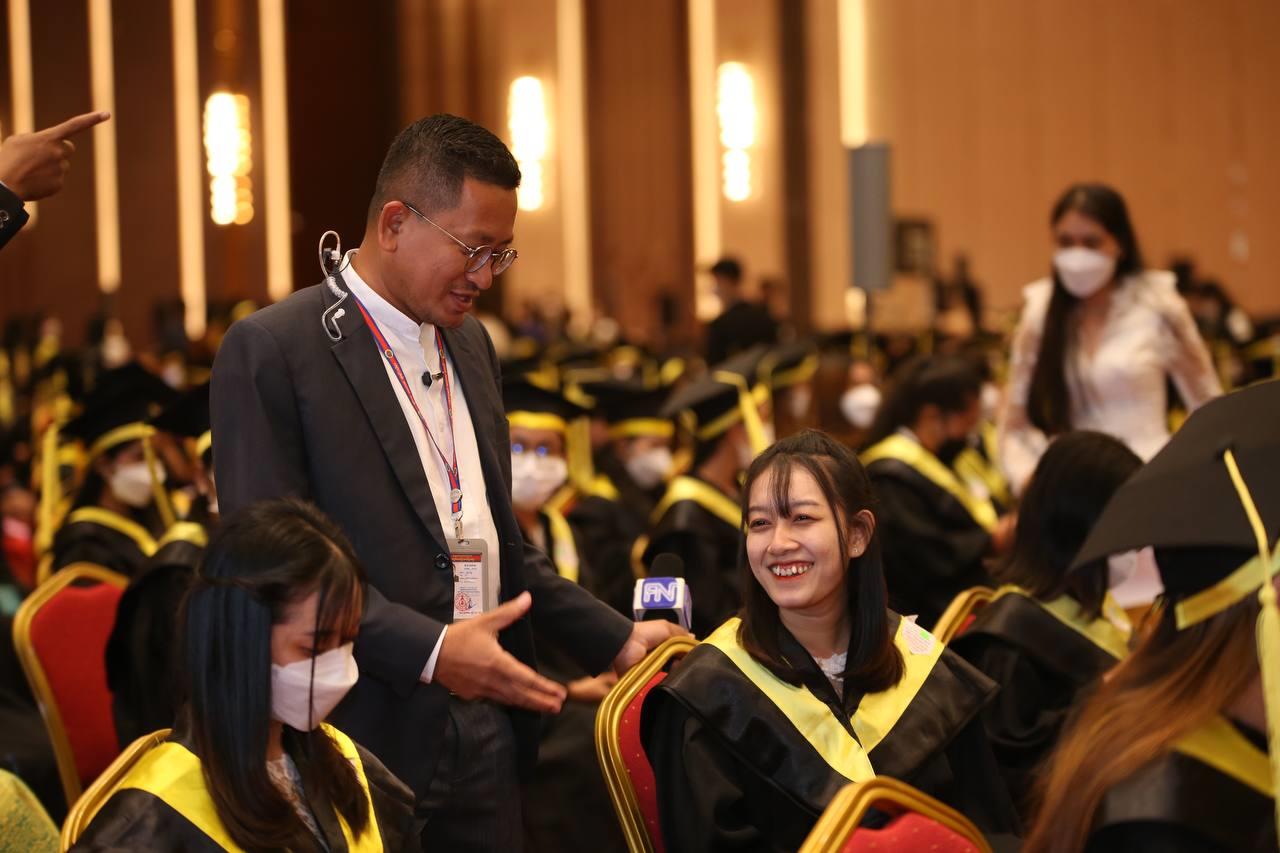