Cuban prime minister will have a bilateral meeting with Cambodian prime minister Hun Sen. The two premiers will preside over the signing ceremony of a number of documents that will expand the bilateral cooperation in sports, education, and culture as well as in other domains.

The visit of Manuel Marrero Cruz will reaffirm the long-standing and friendly relations between Cambodia and Cuba and underscores the need to further deepen and broaden cooperation for the greater benefits of the two countries and peoples.
=FRESH NEWS 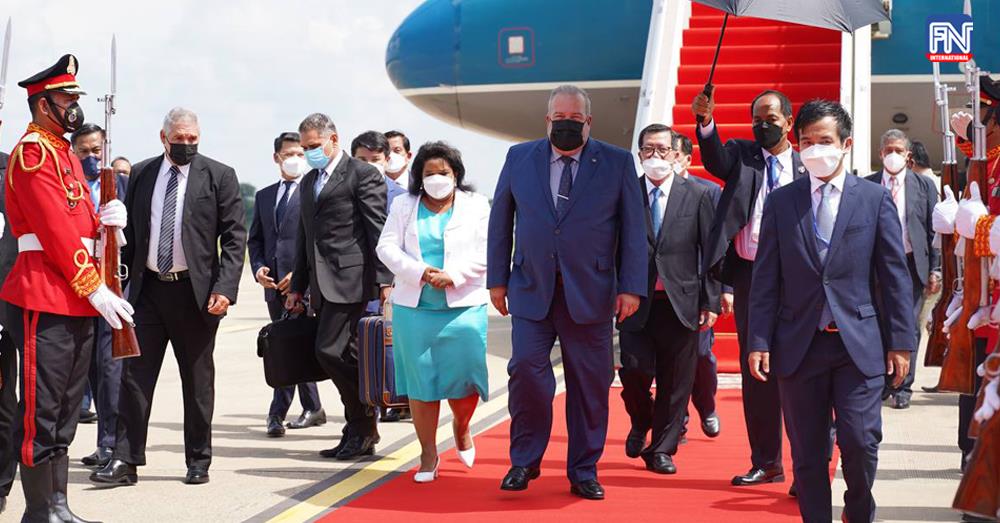