During the visit, Manuel Marrero Cruz was granted a Royal Audience by Cambodian king Norodom Sihamoni at the Royal Palace and laid wreaths at the Independence Monument and the Royal Memorial Statue of Cambodian late king father Norodom Sihanouk.

After the bilateral meeting with premier Hun Sen, the two premiers presided over the signing ceremony of two documents.

The visit of Manuel Marrero Cruz reaffirmed the long-standing and friendly relations between Cambodia and Cuba and underscores the need to further deepen and broaden cooperation for the greater benefits of the two countries and peoples.
=FRESH NEWS 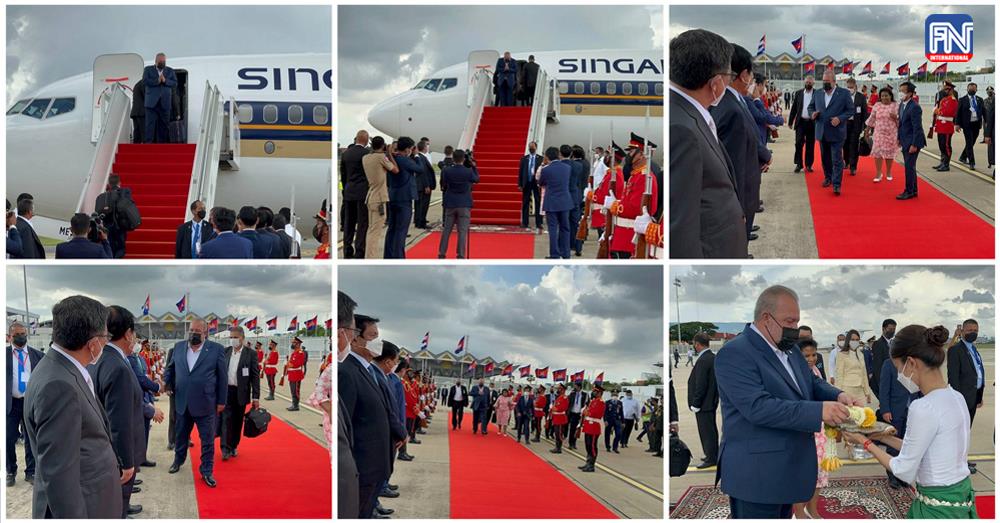 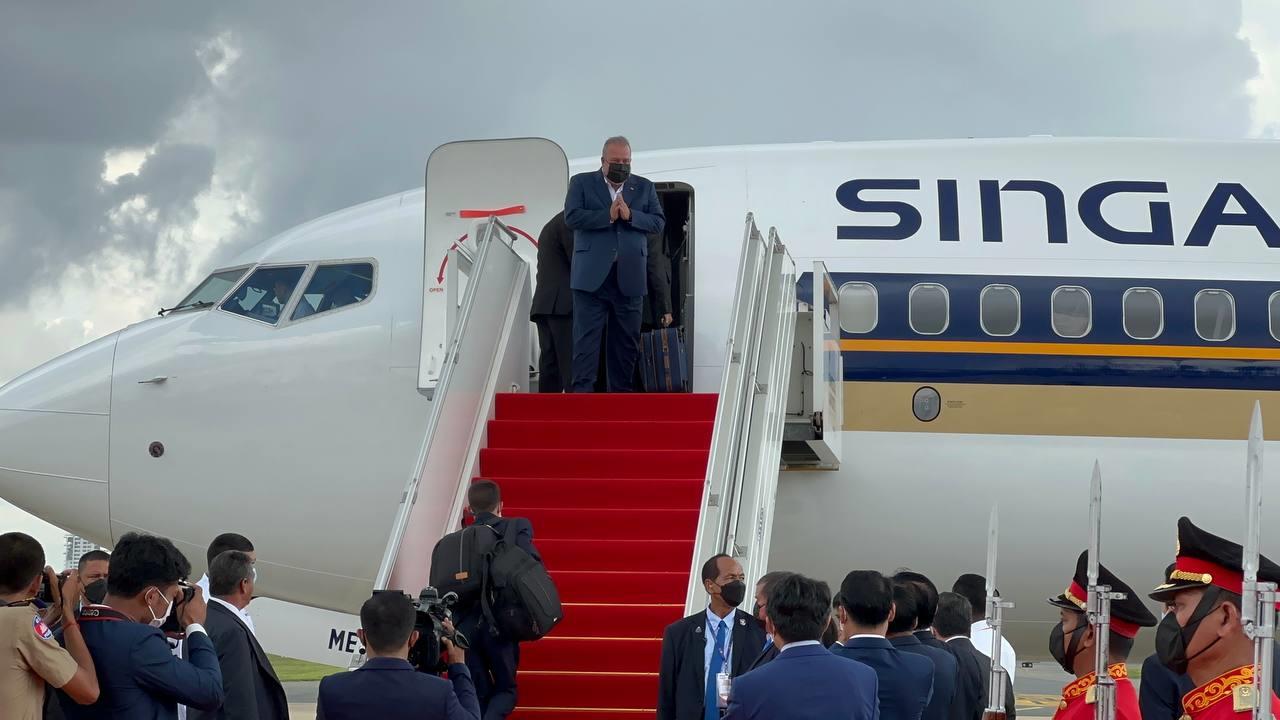 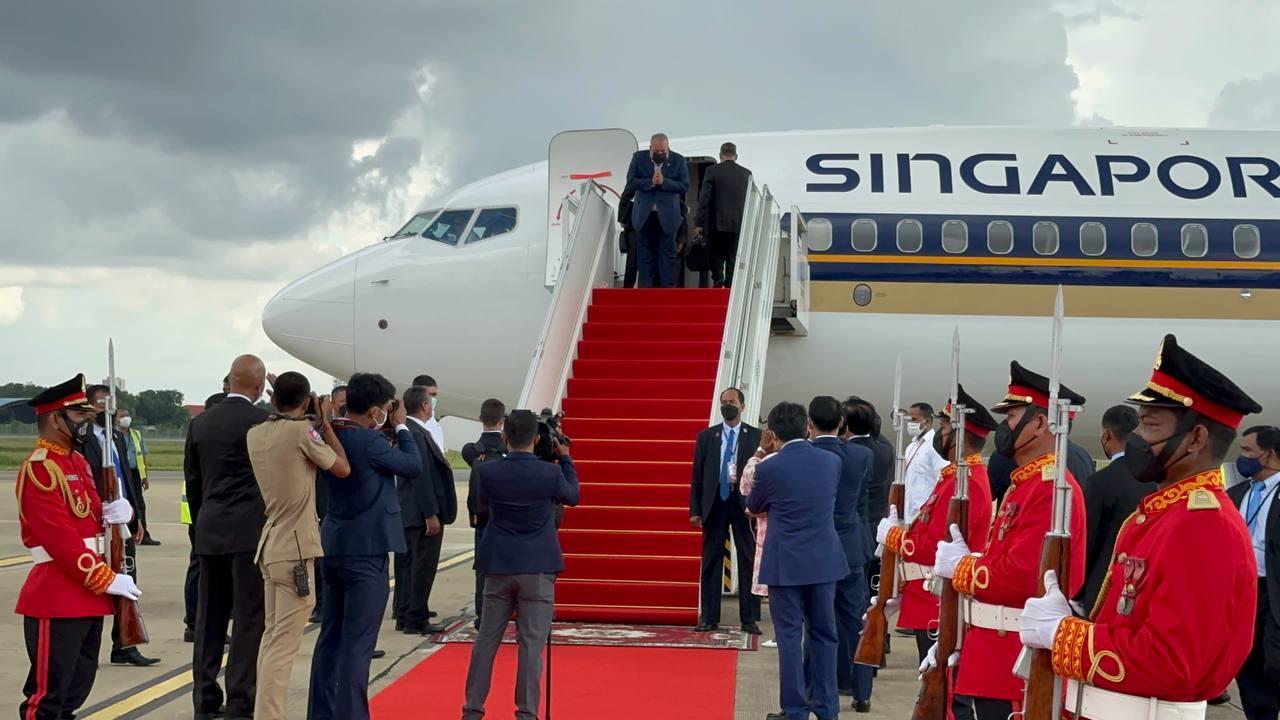 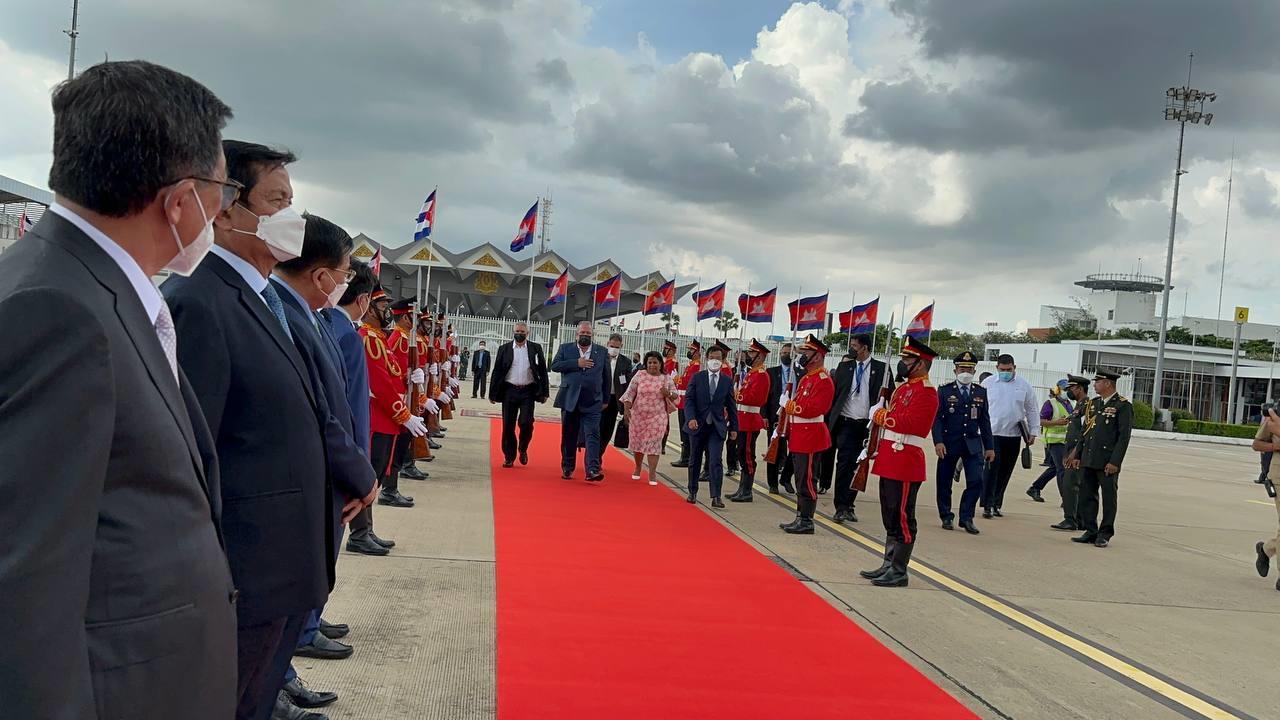 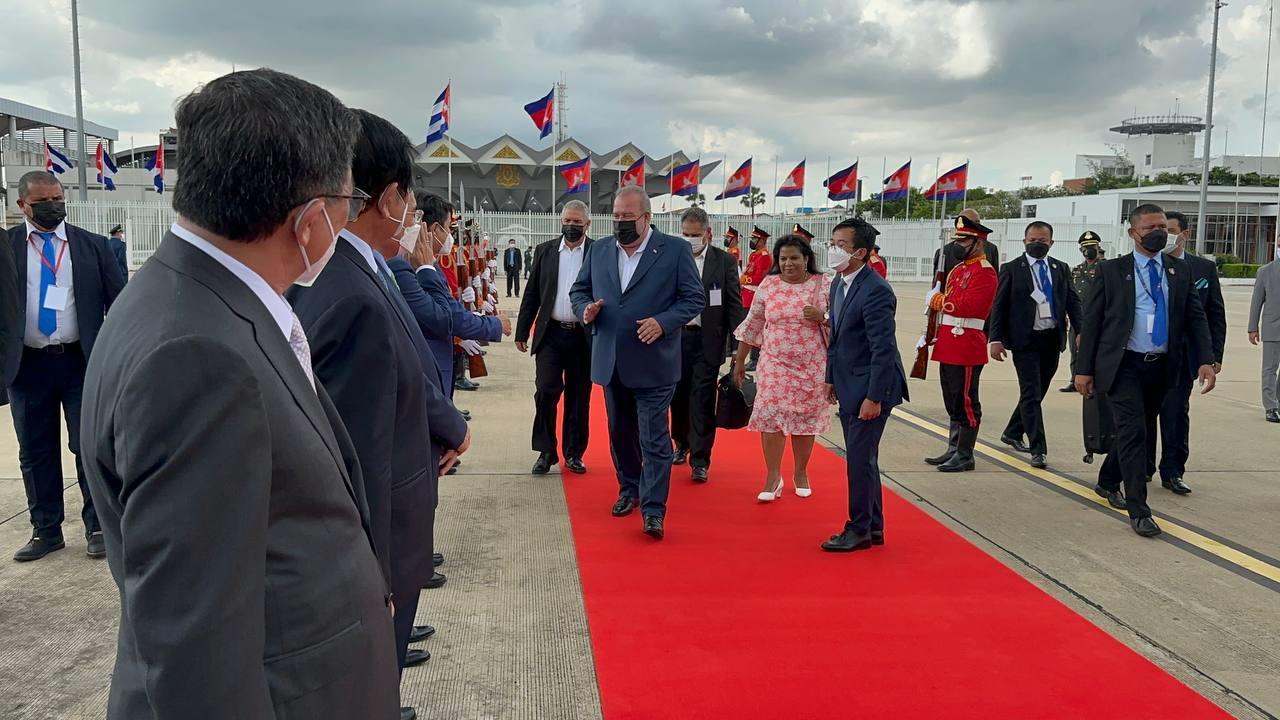 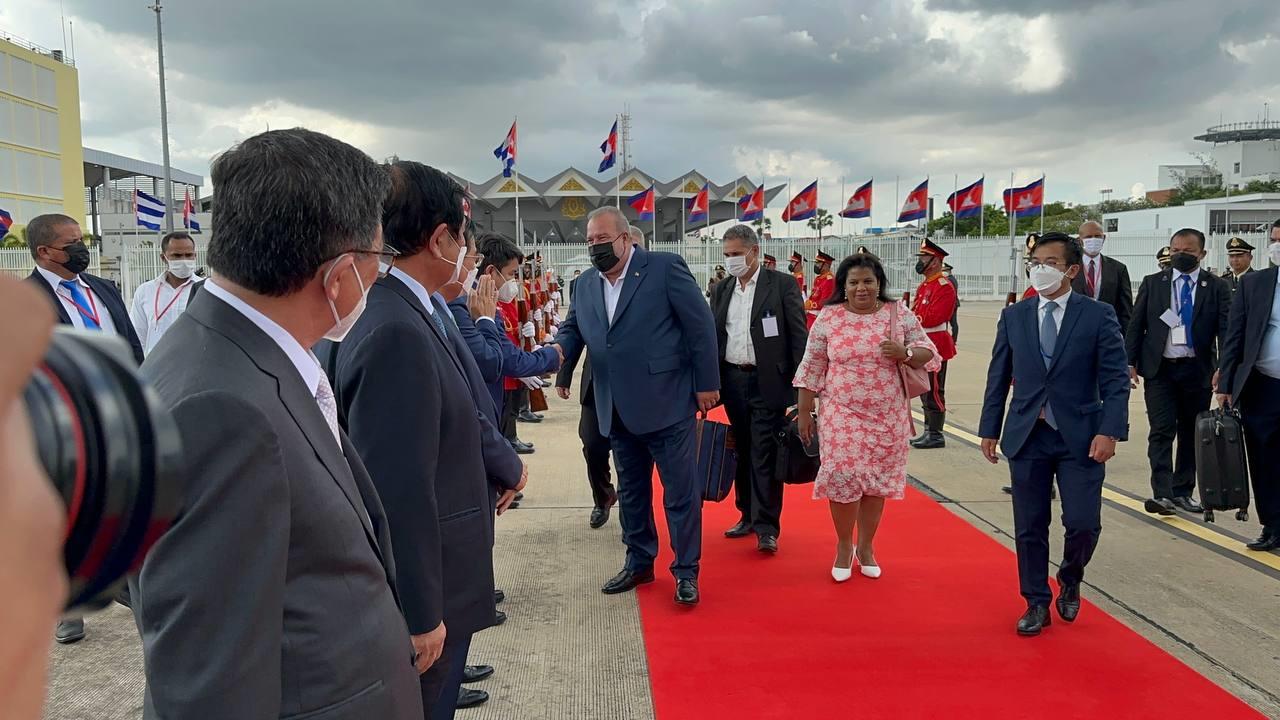 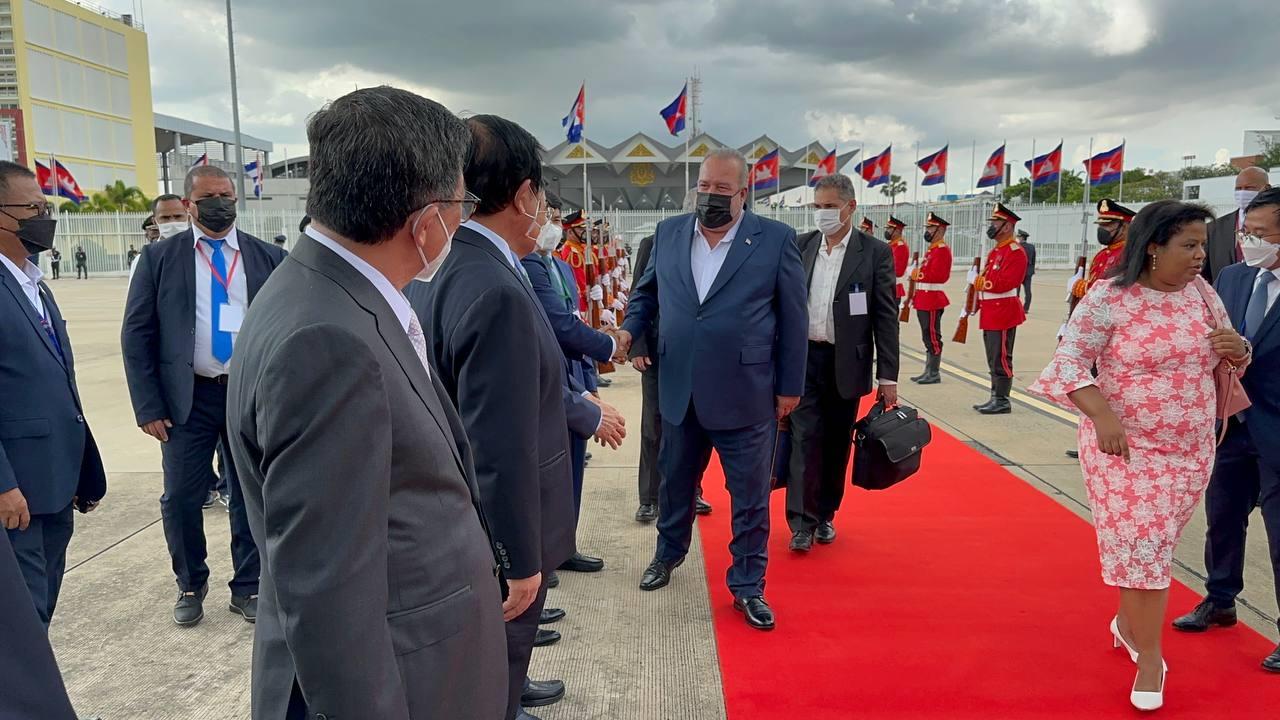 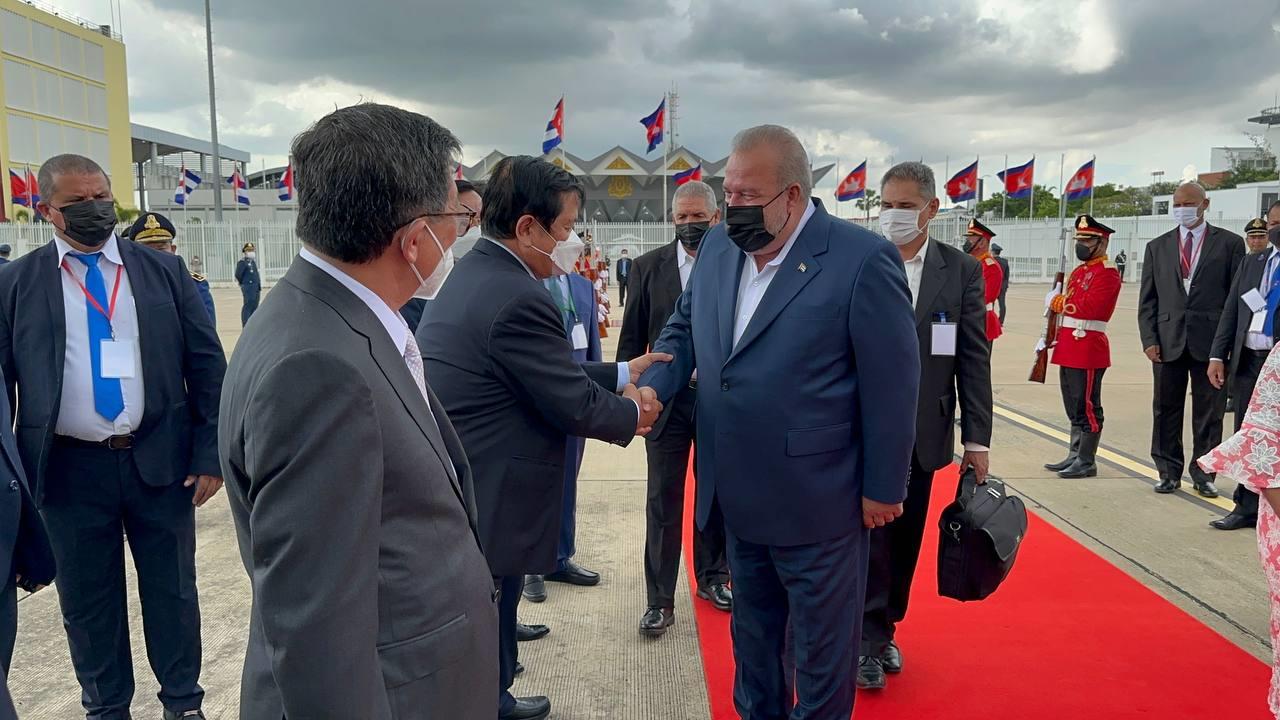 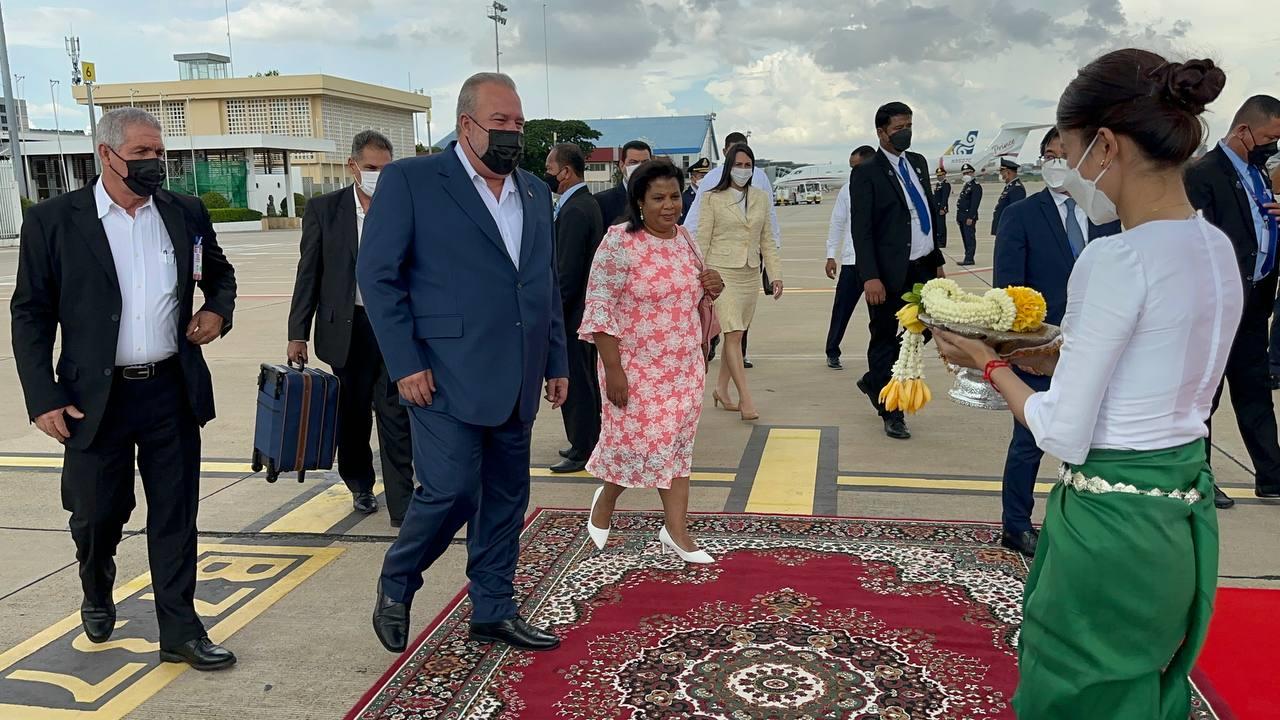 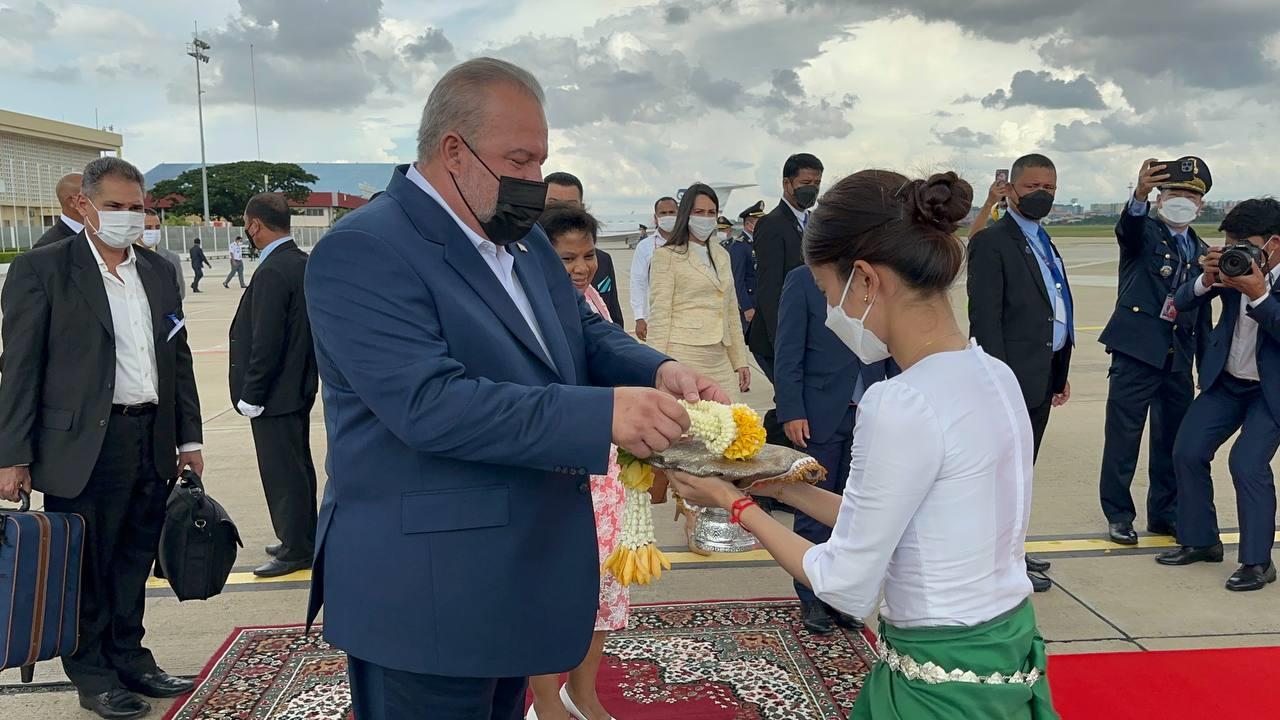 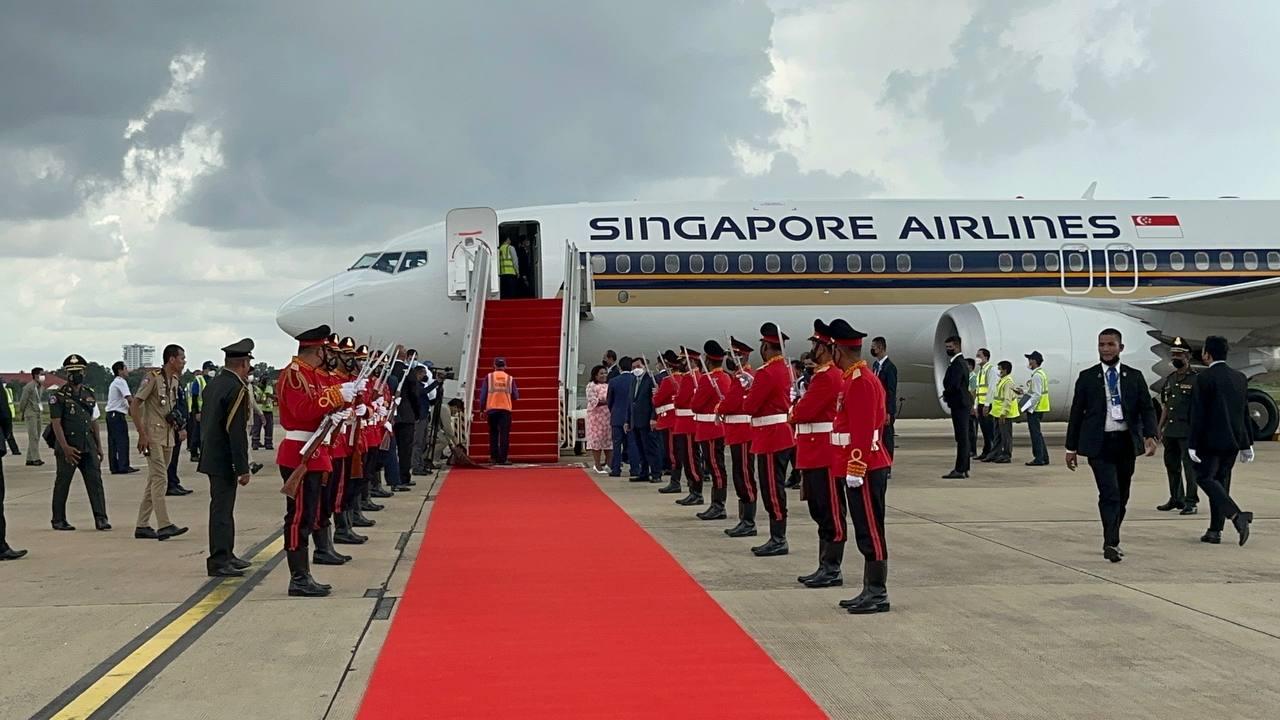