The court punished Chhay for USD 4,250 in both lawsuits and ordered a compensation of USD 750,000 for the plaintiff Cambodian People's Party (CPP).

Son Chhay, 66, was sued for public defamation, committed on 7 June 2022 during the interview with Cambodia Daily’s Idea Talk.

One of the lawsuits was filed by National Election Committee (NEC). Chhay accused NEC of not being independent and said the election was not fair.

“These election results do not reflect the will of the people who were intimidated. Their votes were bought and stolen," according to the NEC’s June 13 statement quoted Chhay as saying in the interview.

NEC said Chhay's baseless accusations have misled the public and brought a loss of trust in the kingdom’s elections.

The CPP sought legal action and demanded USD 1 million in compensation. CPP lawyer Ky Tech highlighted some remarks of Son Chhay speaking on media outlets, which were considered fraudulent, misrepresented, information, fake and ill-intended purpose to seriously damage the reputation of the CPP who won the election.
=FRESH NEWS 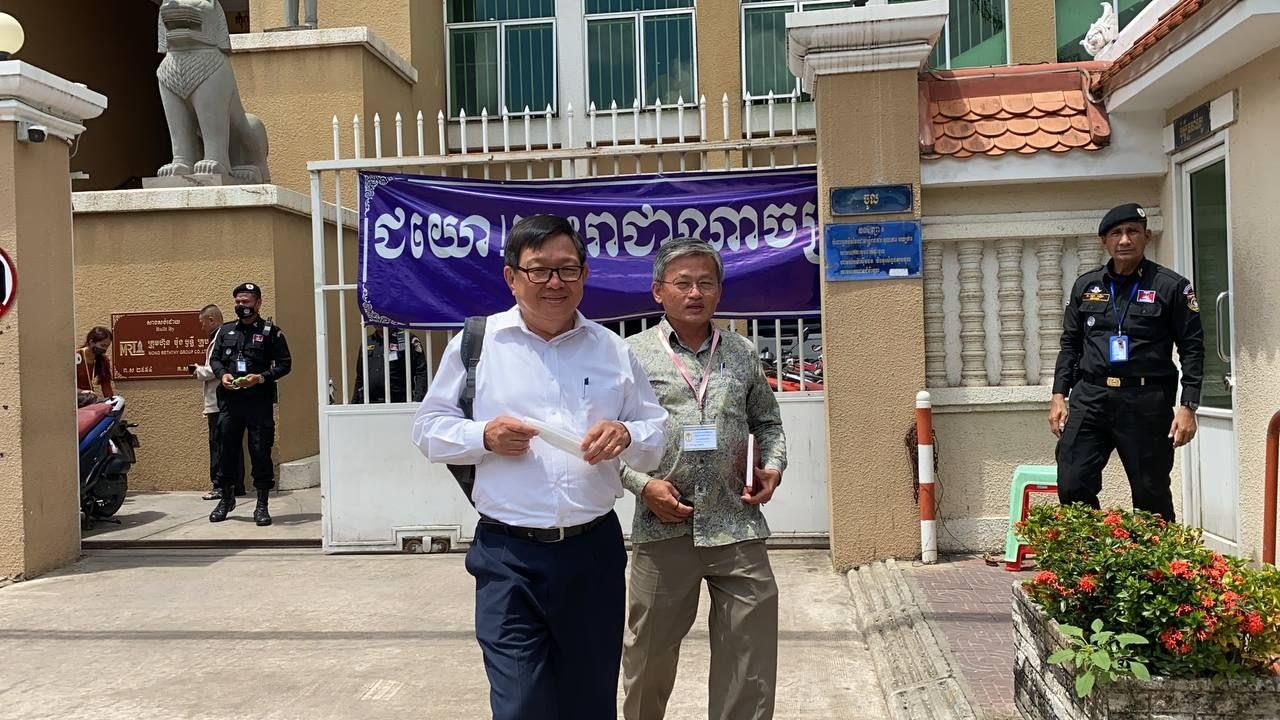