The premier spoke during the closing ceremony of the 30th Anniversary of the National Convention on Mine Action in Cambodia at the Koh Pich Exhibition and Conference Hall in Phnom Penh on Tuesday morning.

According to the report of first vice president of the Cambodian Mines Authority Ly Thuch, it will take about three more years to achieve 2025 demining target, the premier added.

Over the past 30 years, the government has spent USD 200 million for demining activities. Samdech called on donors to continue supporting the government's vision for a mine-free Cambodia by 2025.
=FRESH NEWS 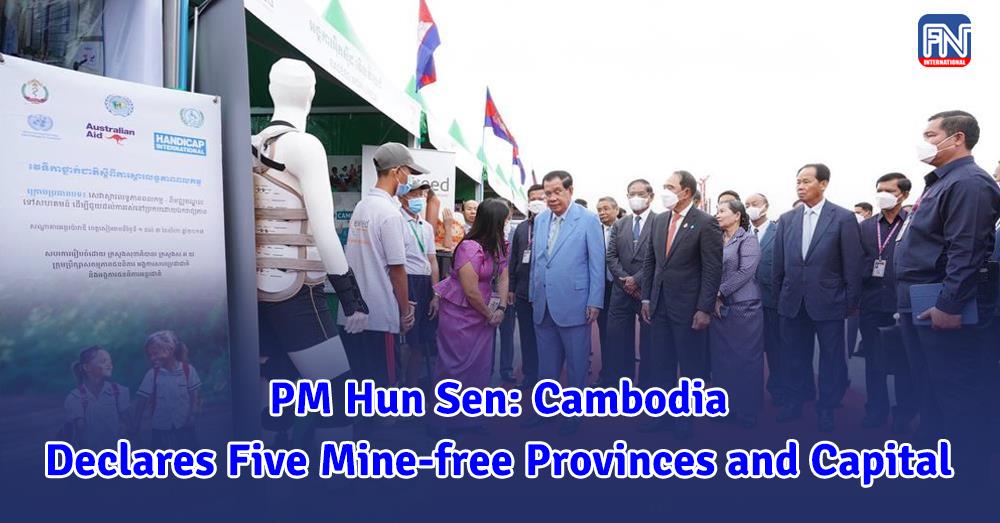 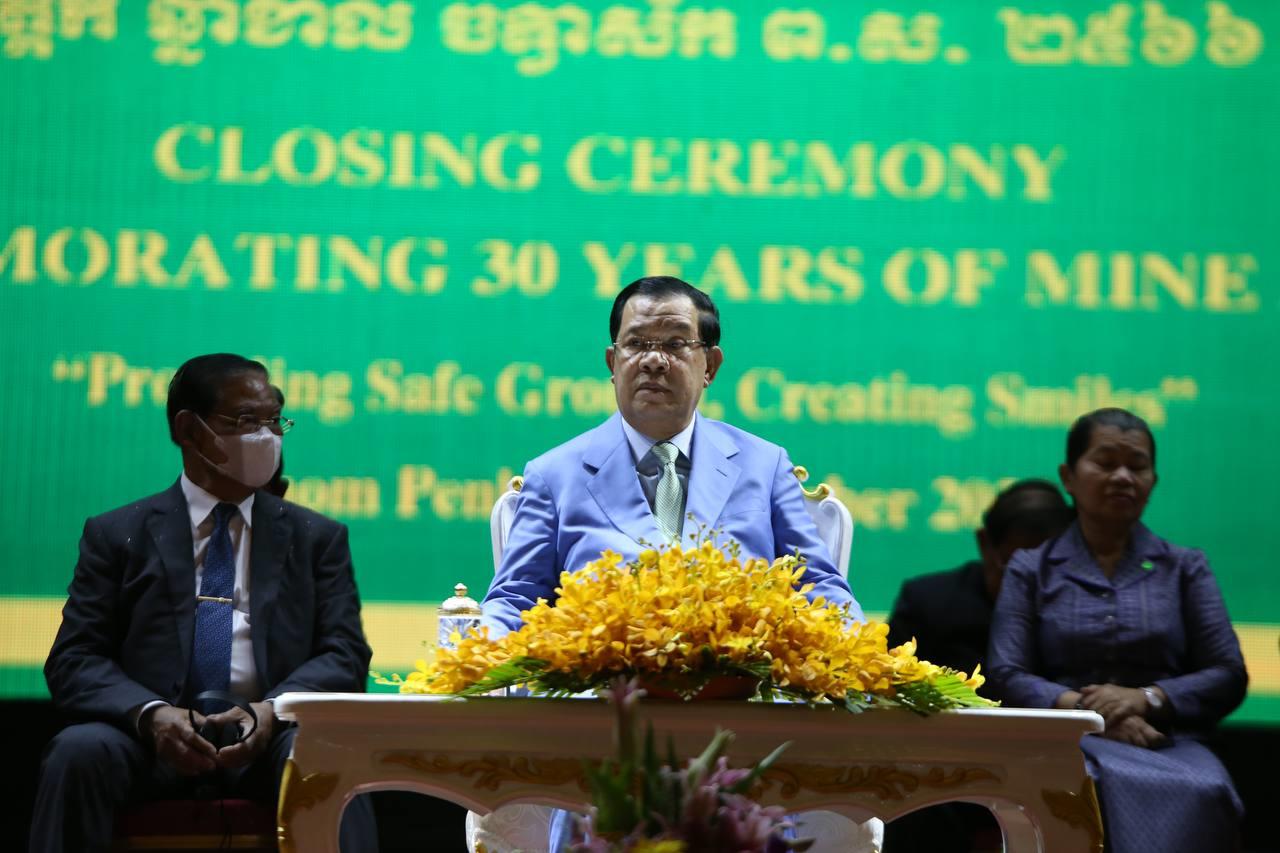 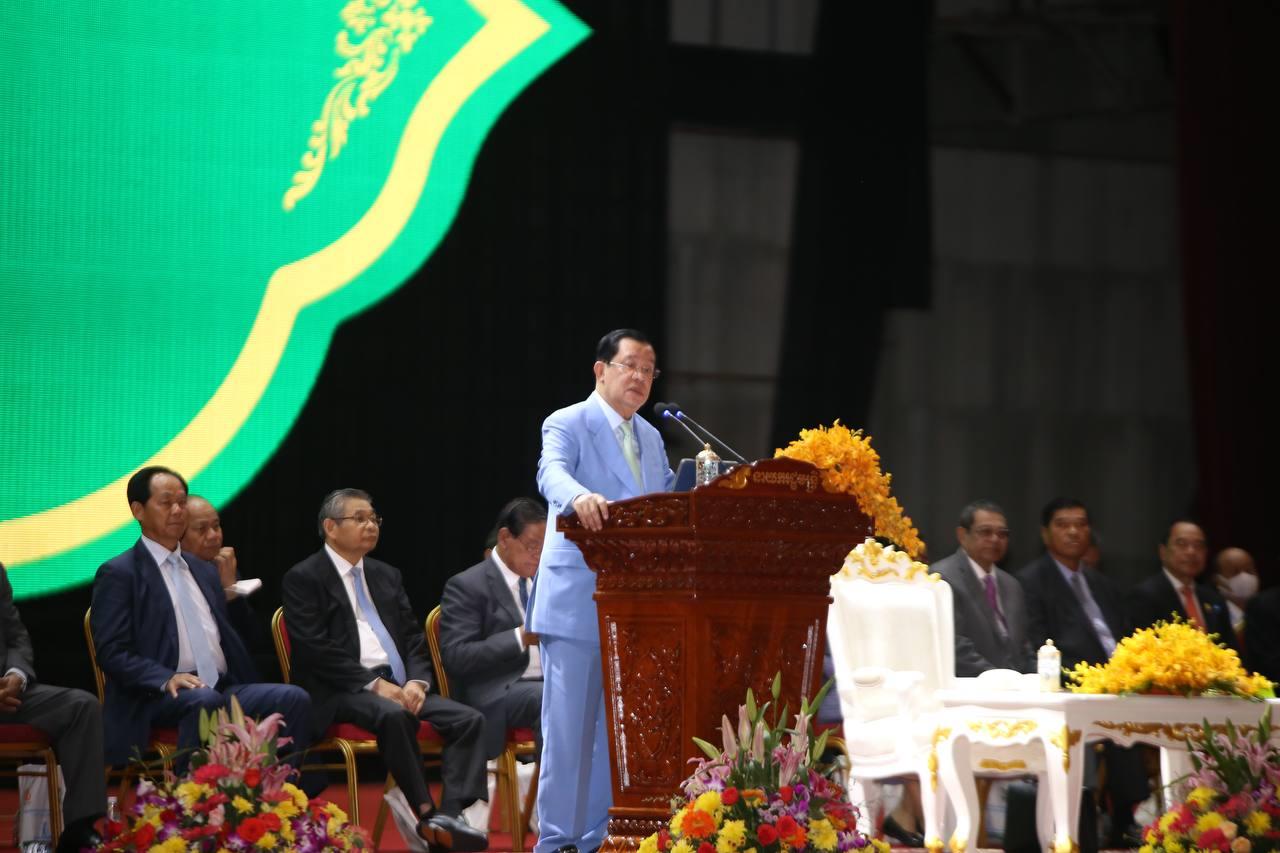 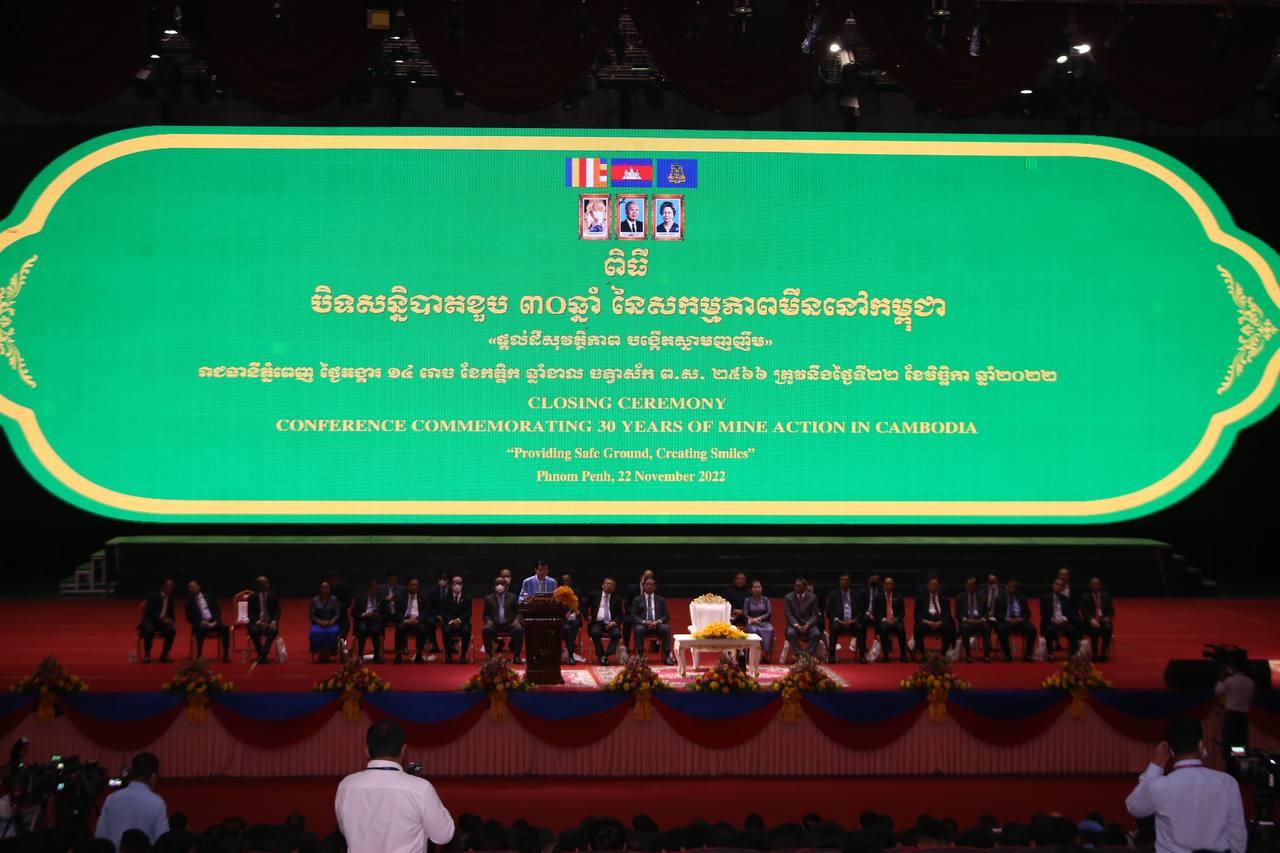 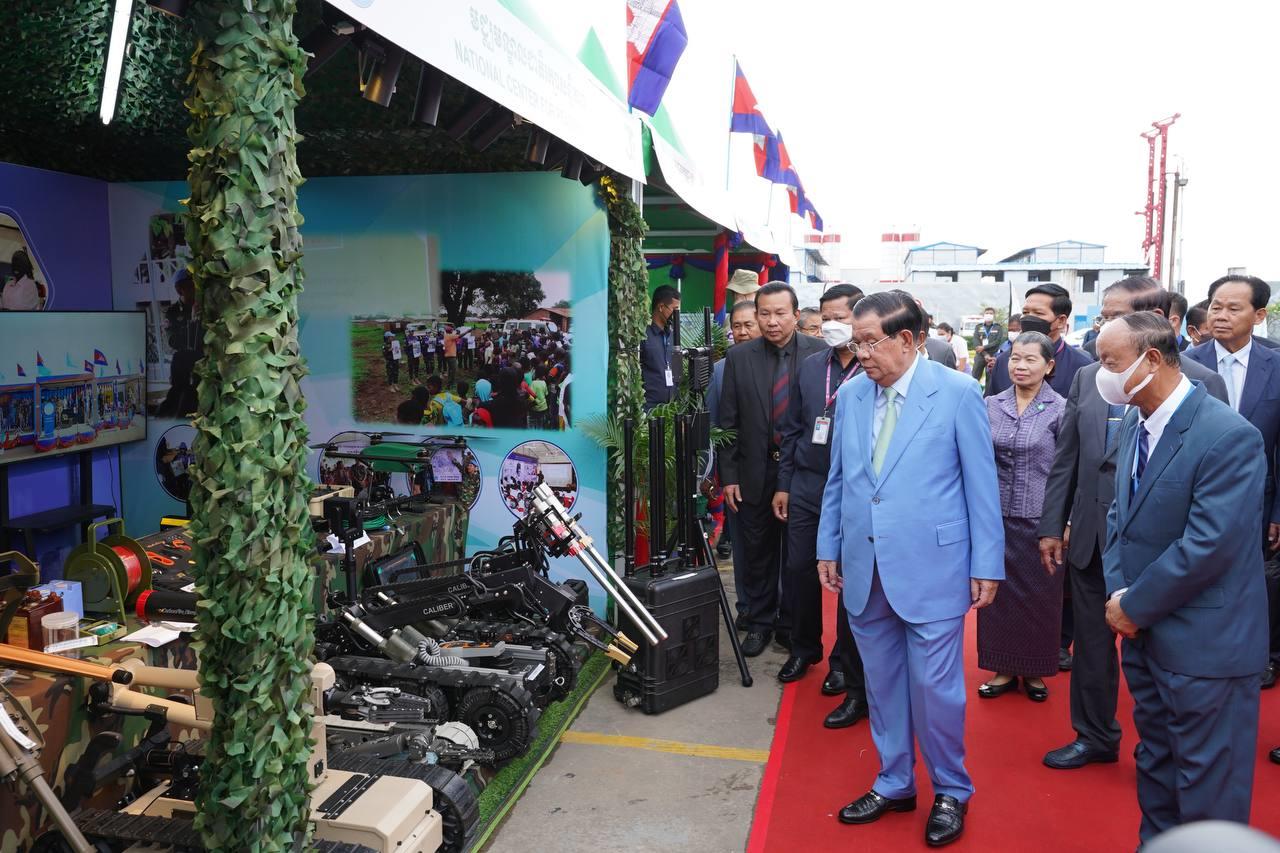 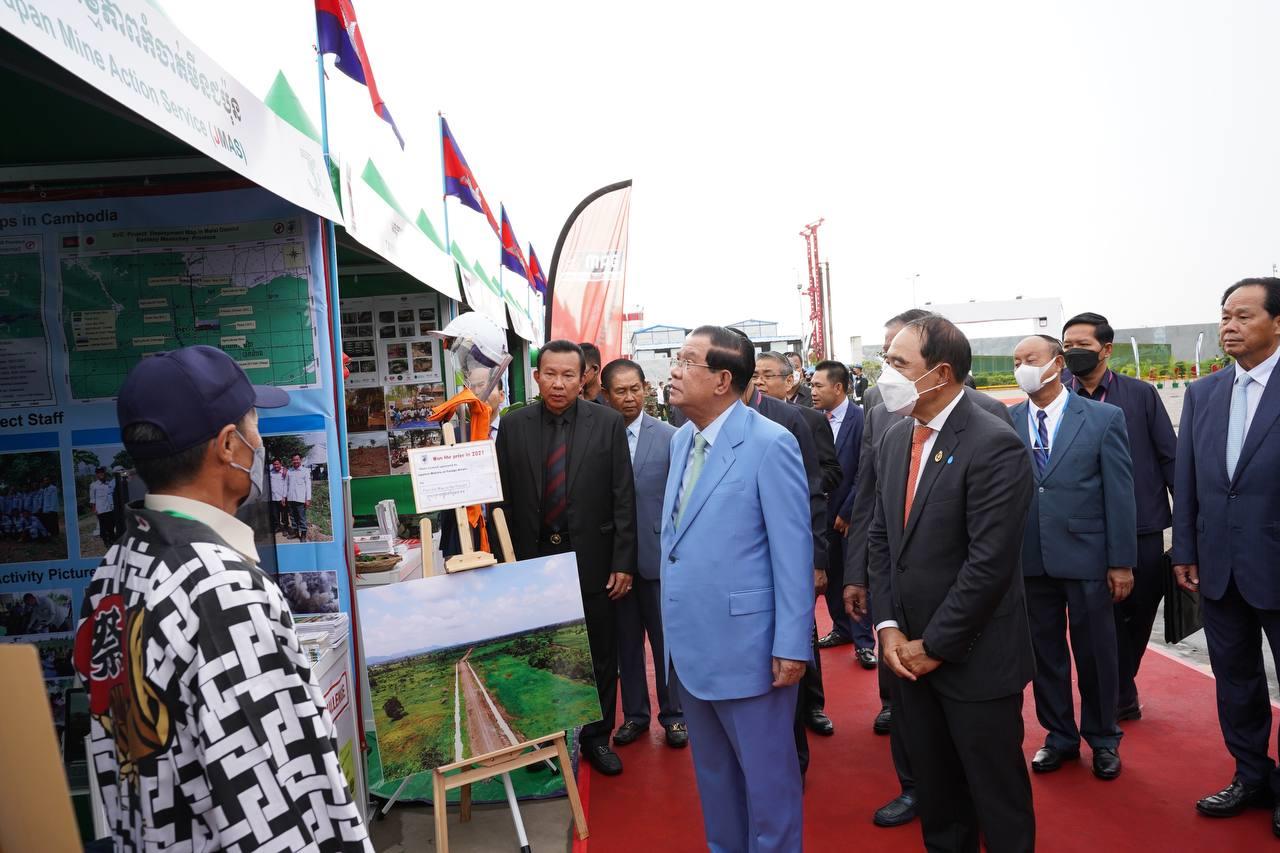 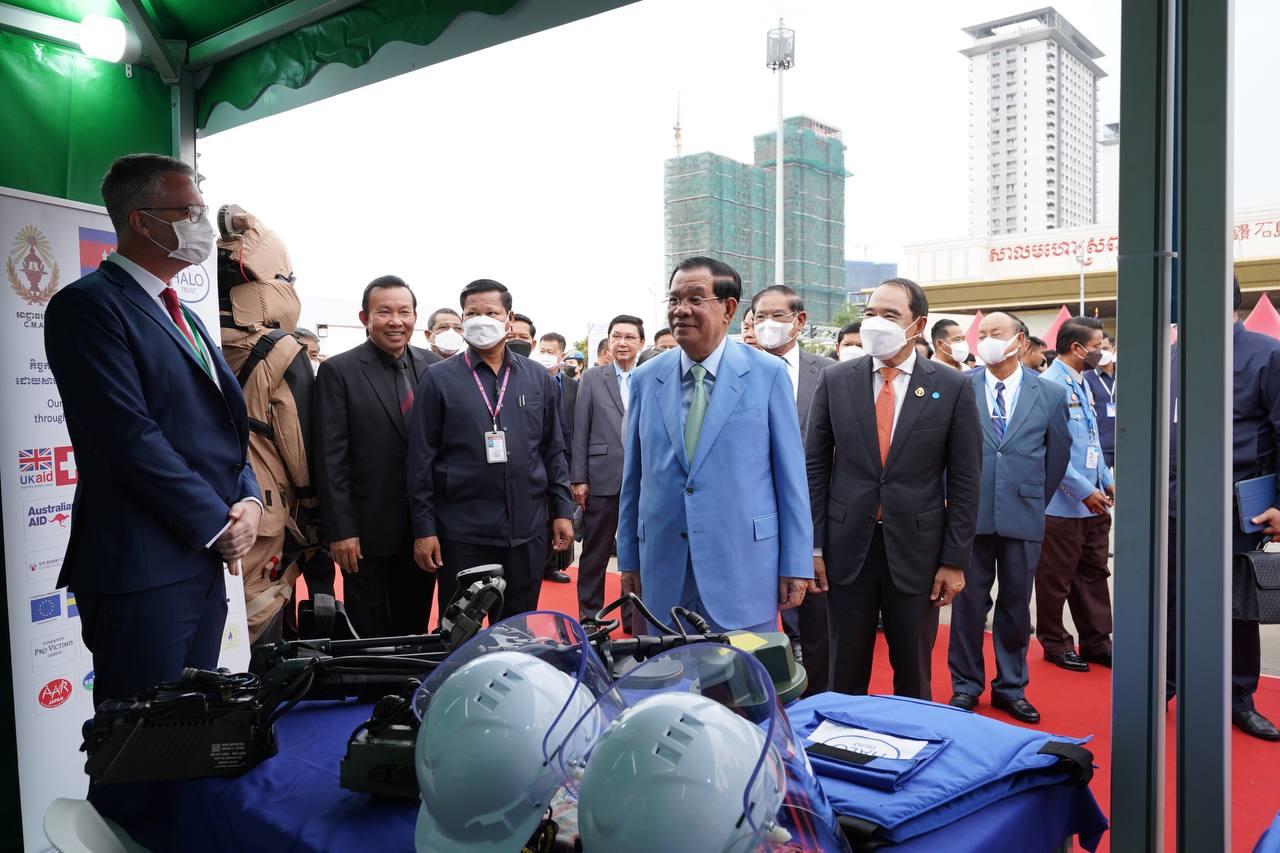 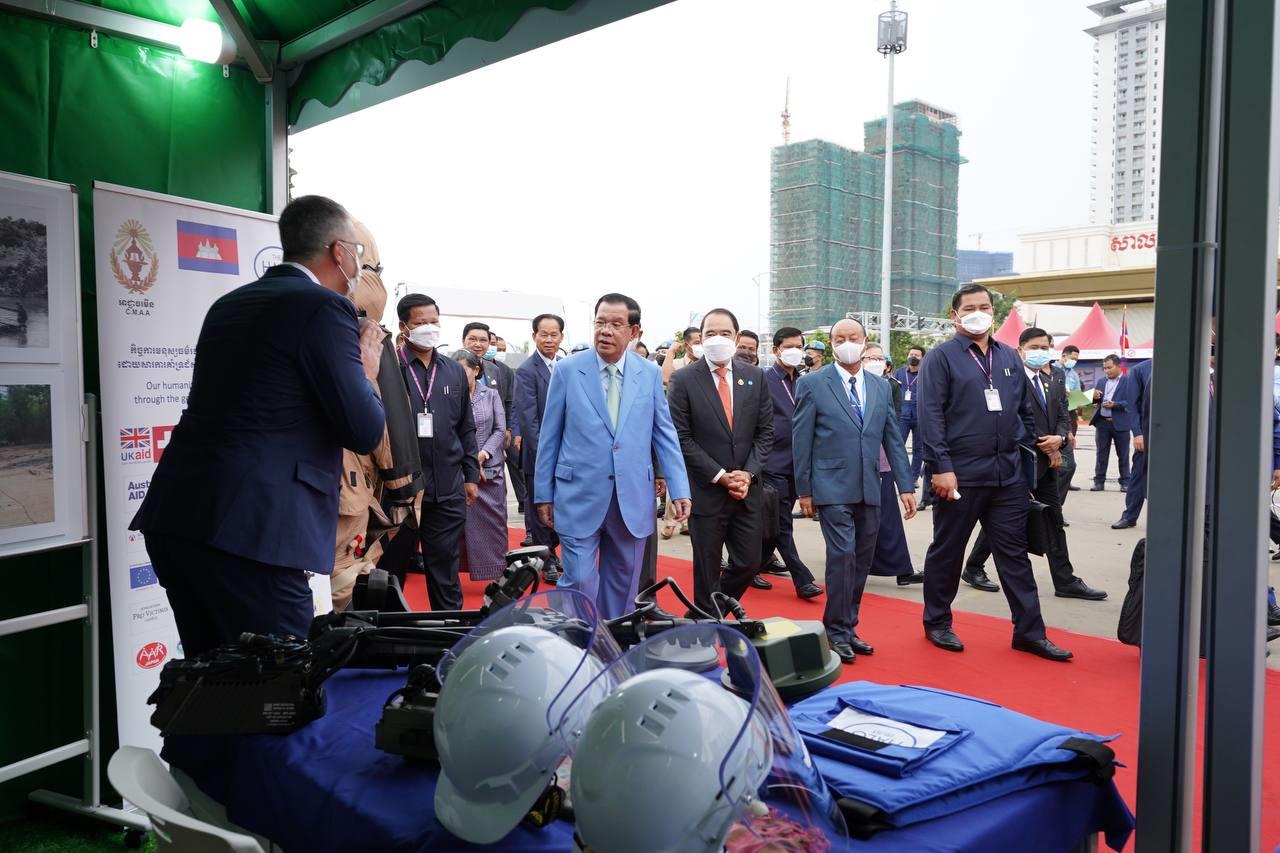 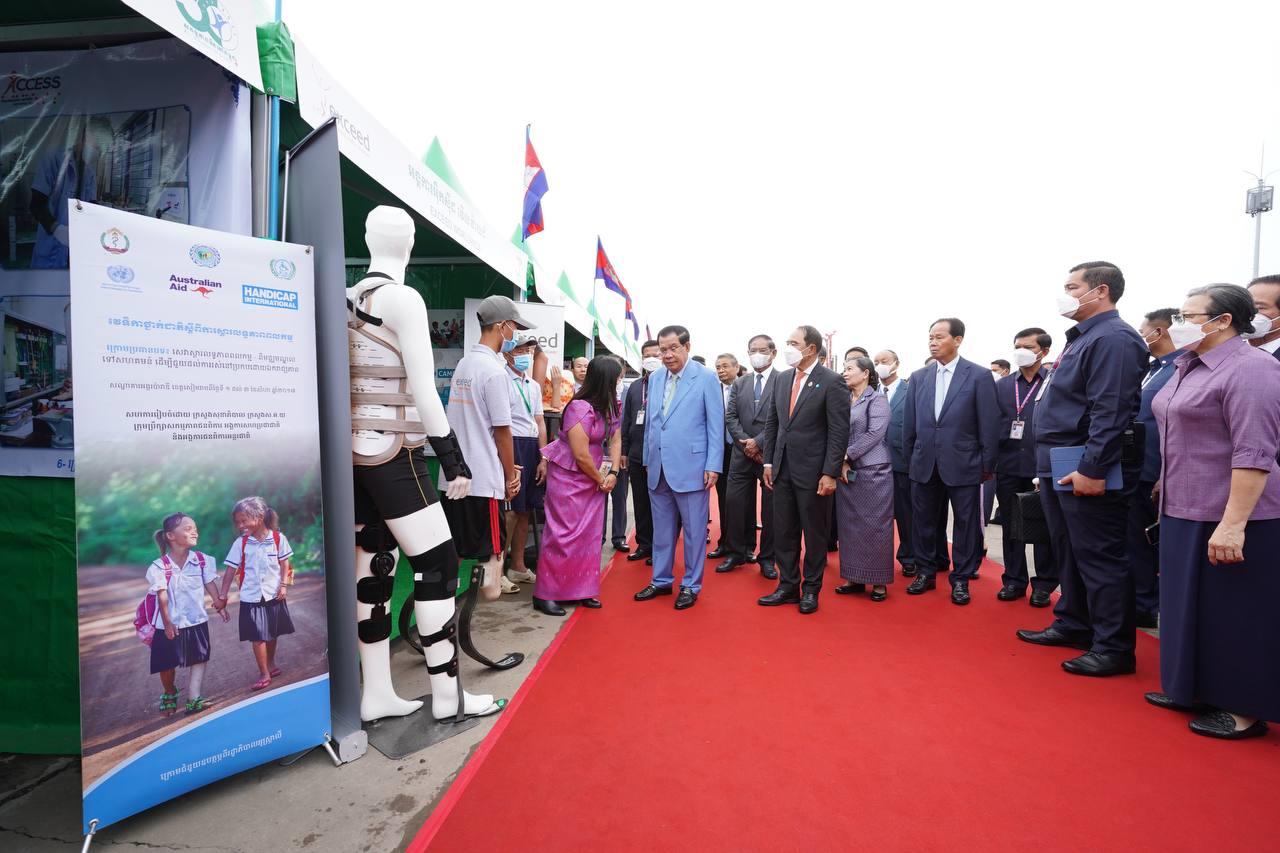 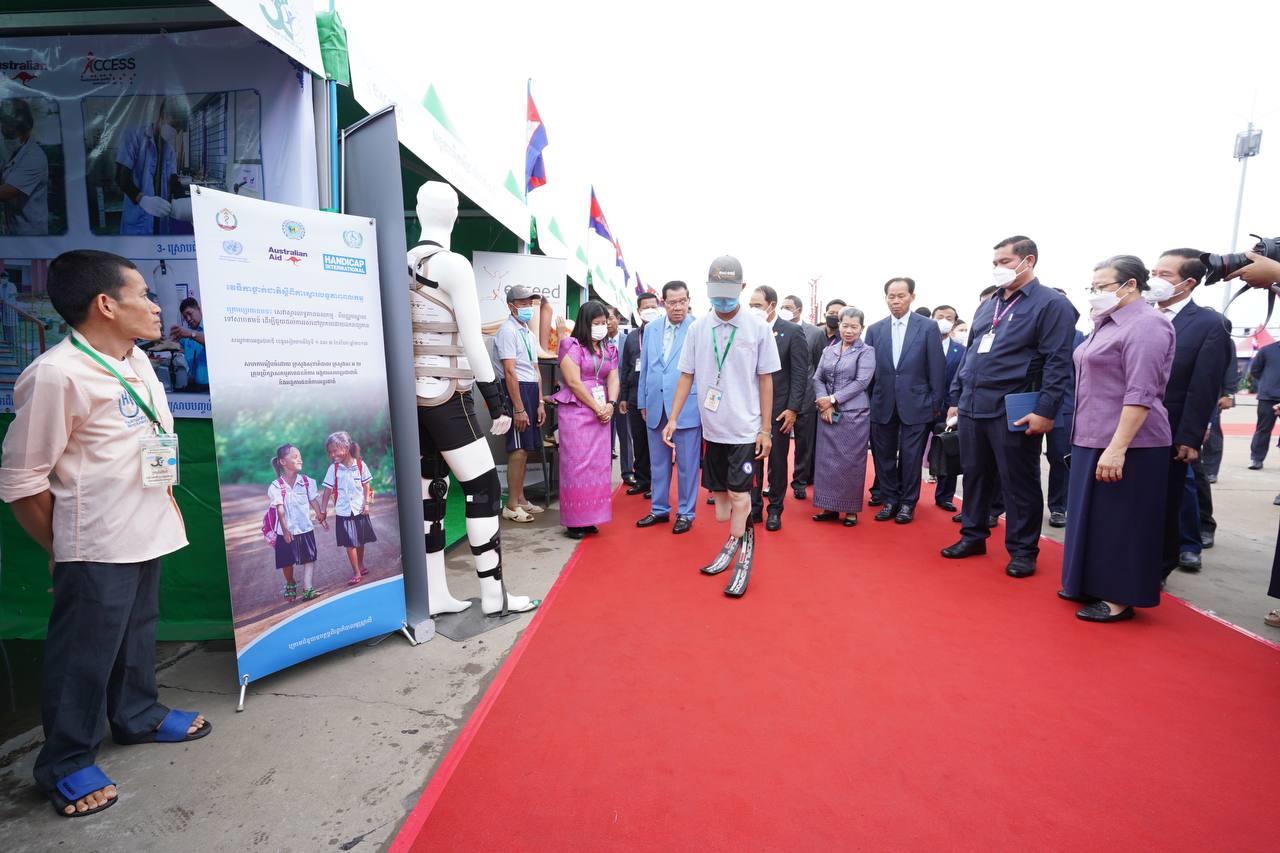 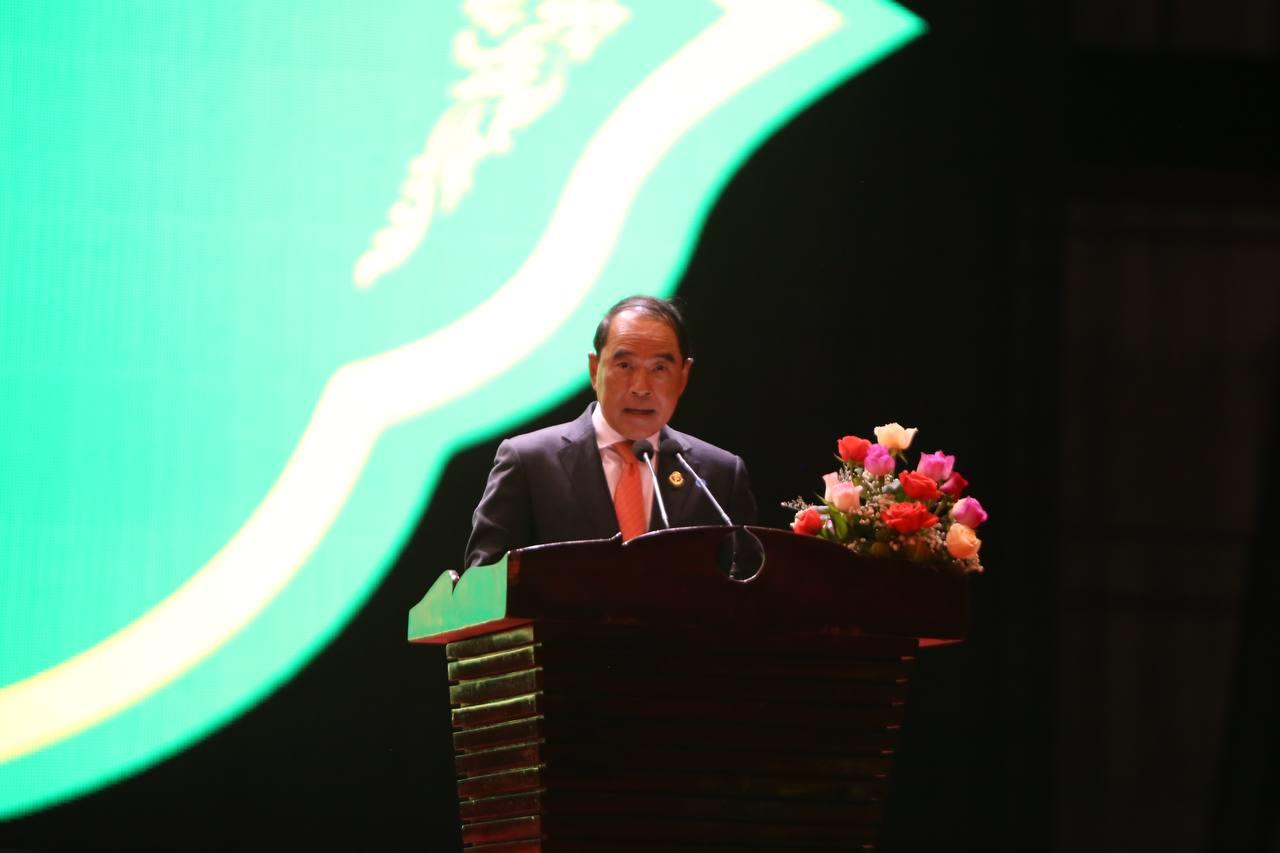 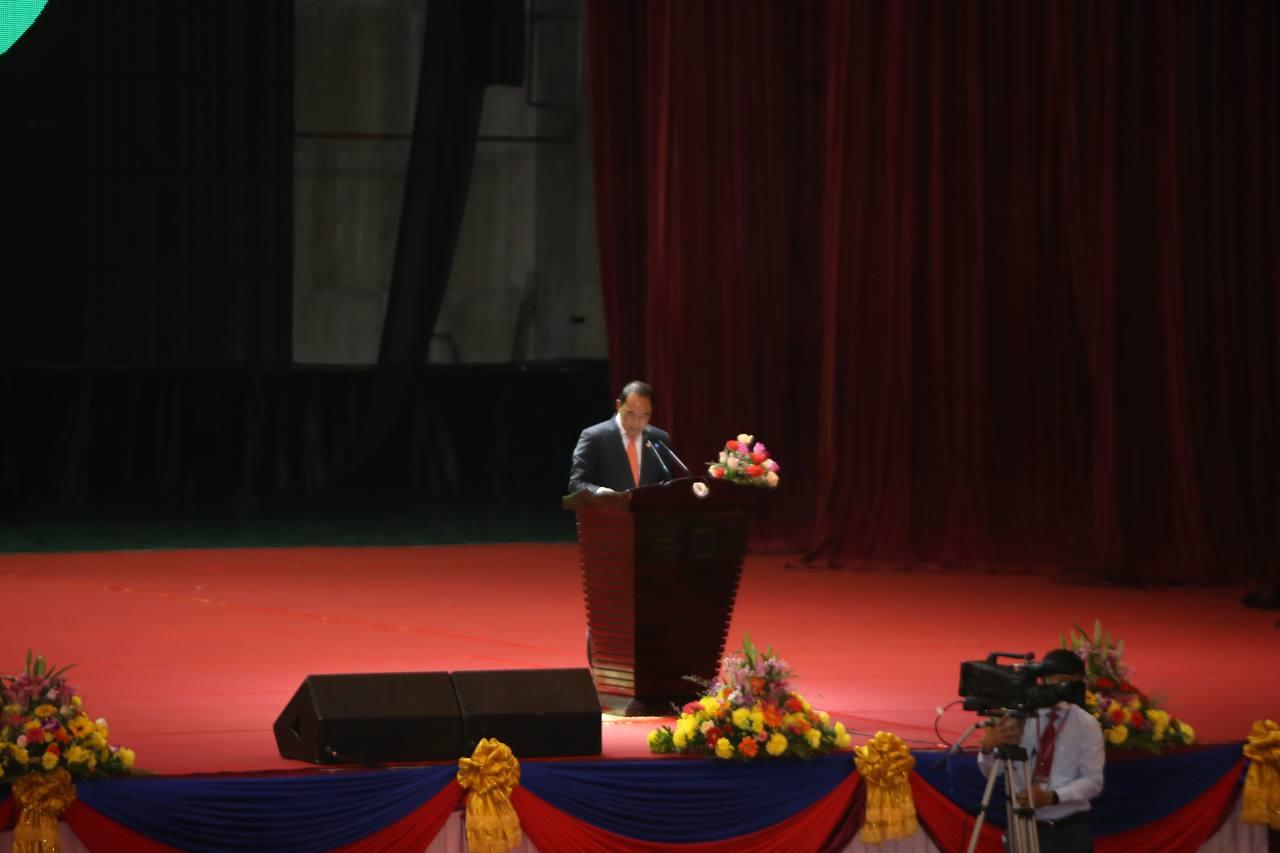 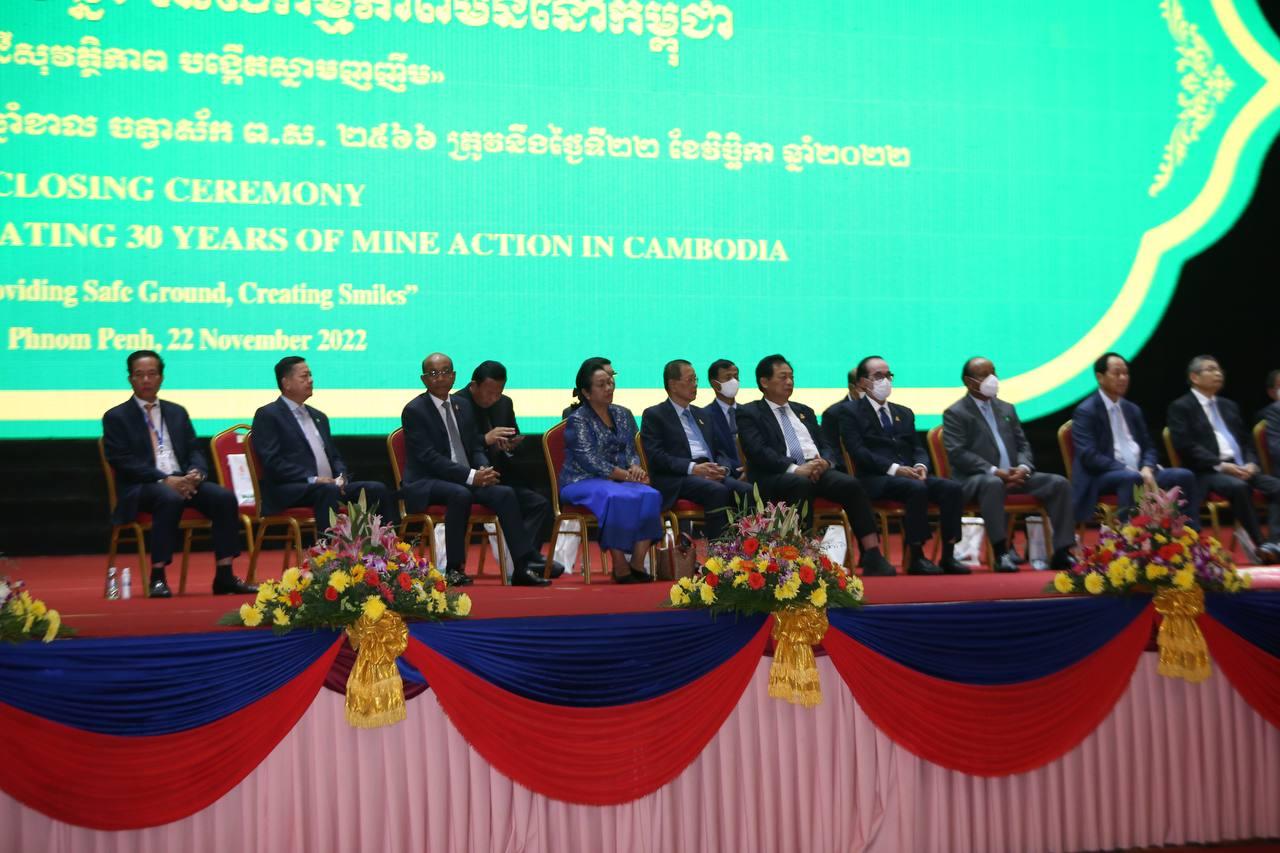 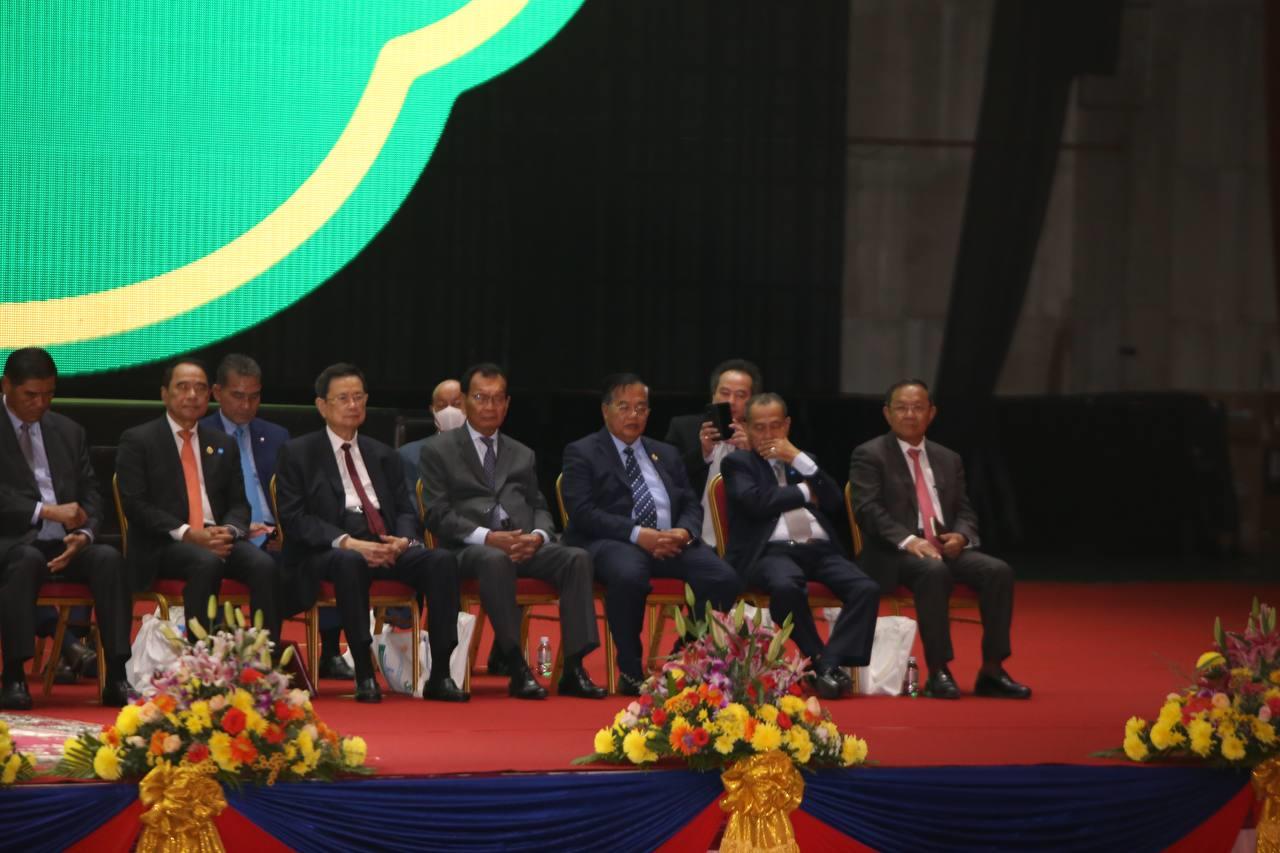 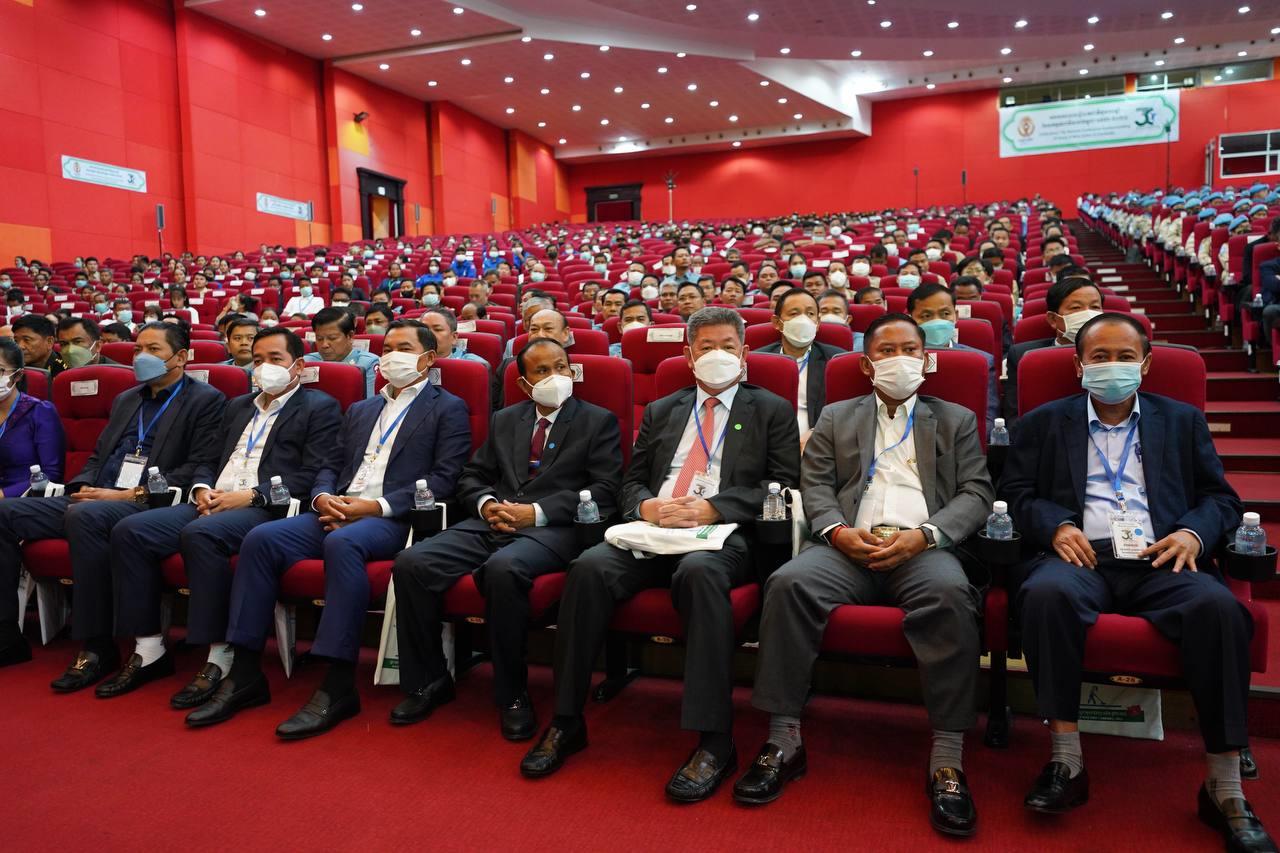 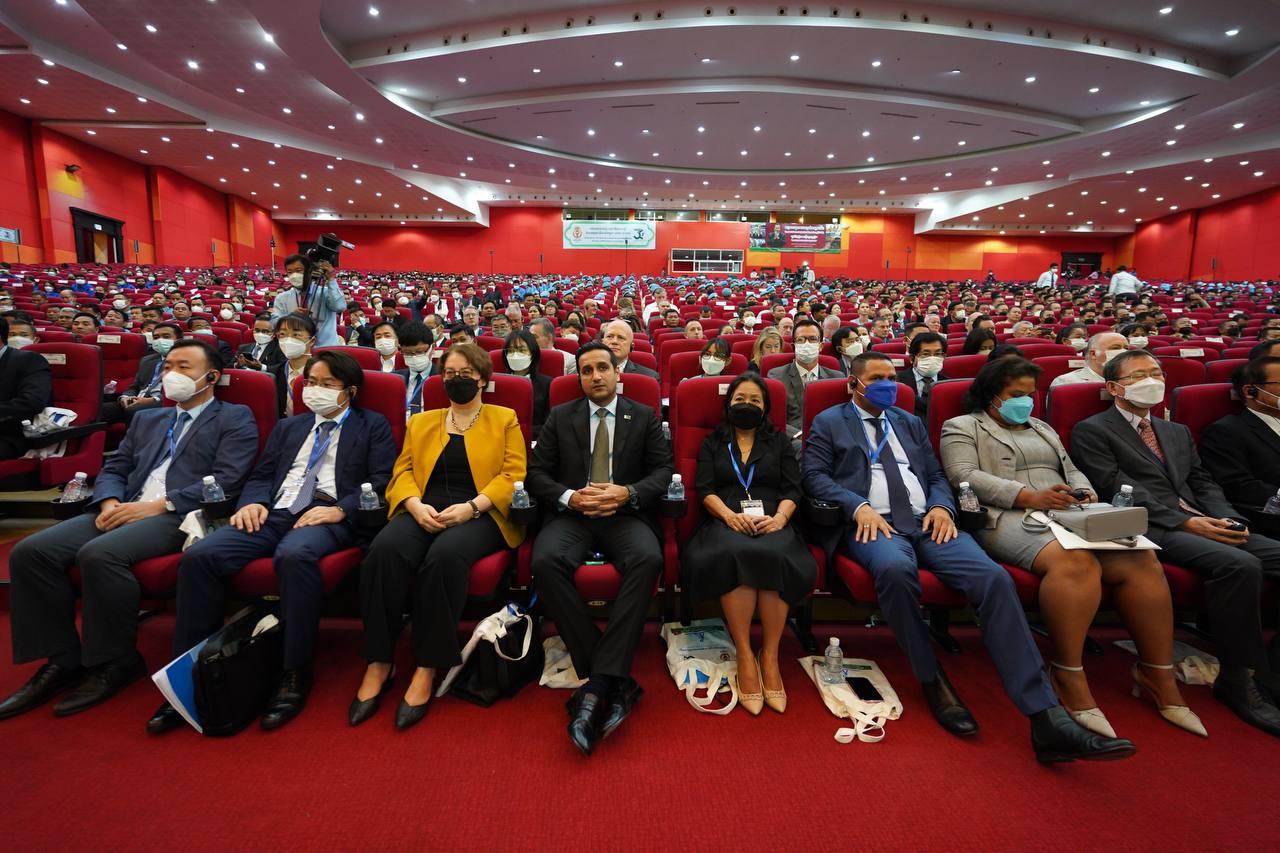 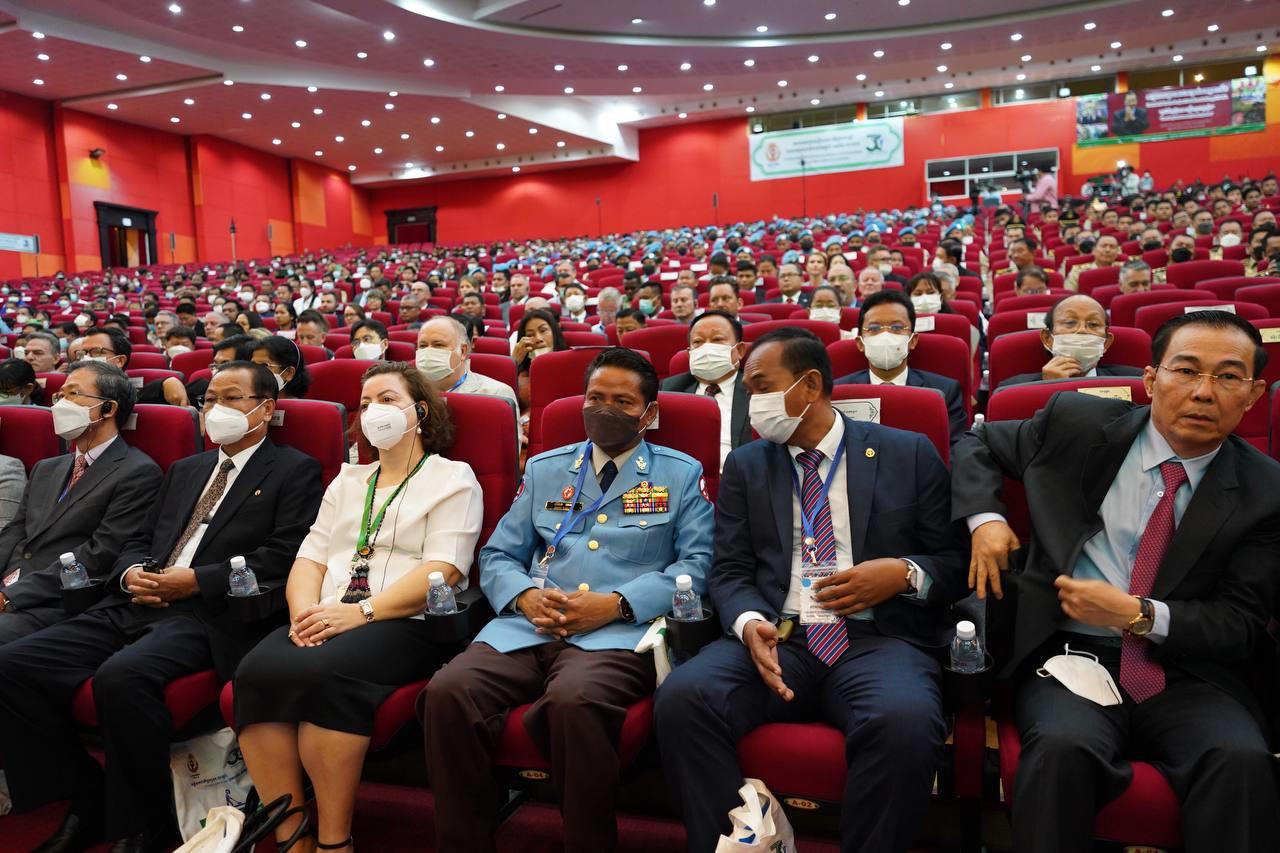 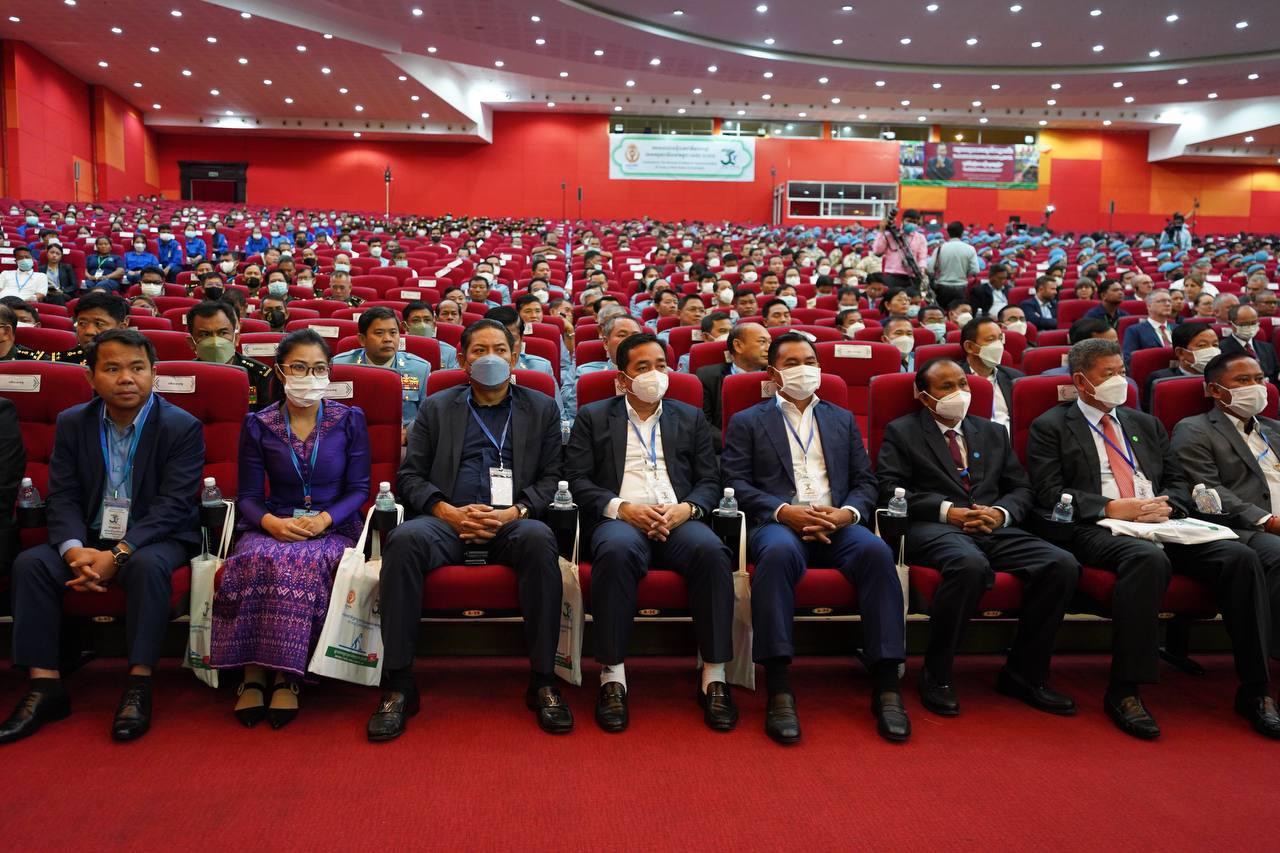 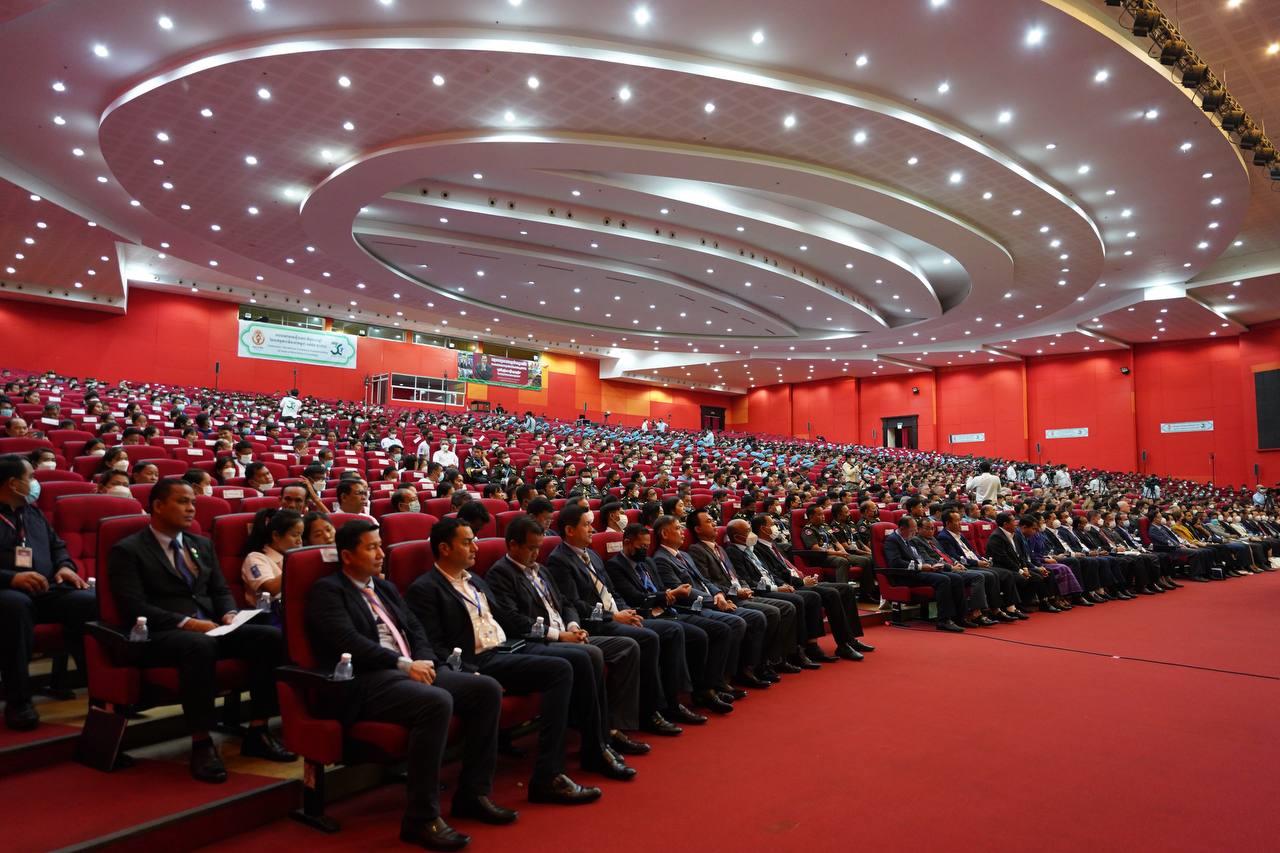 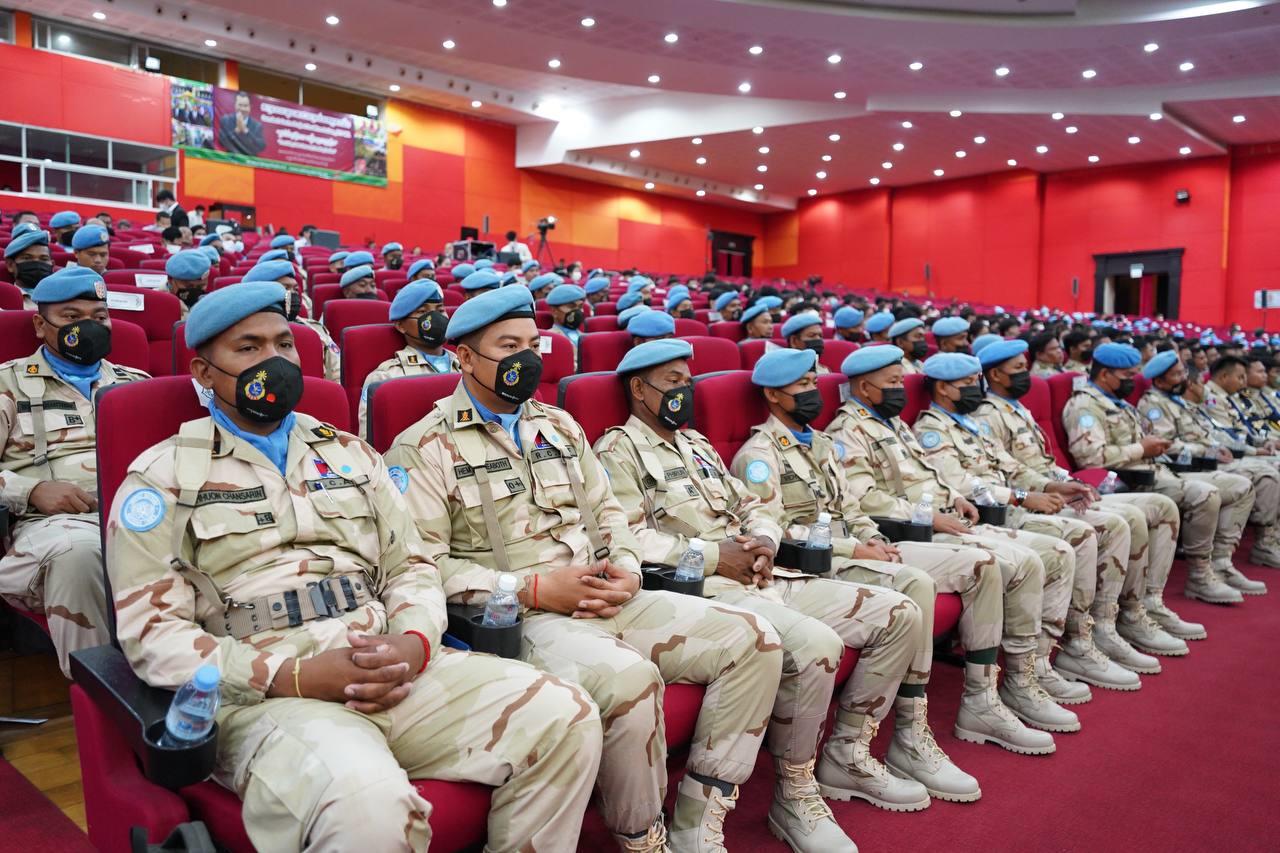 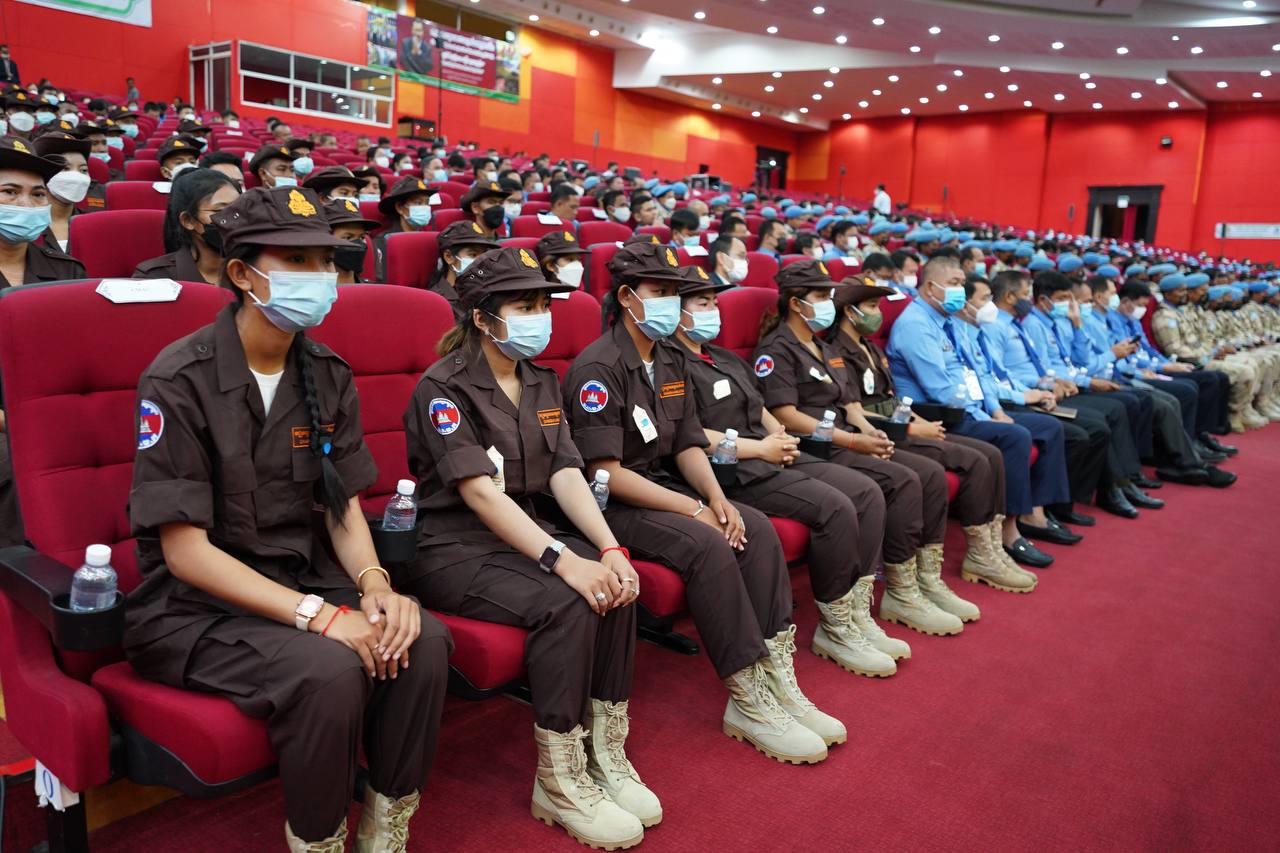 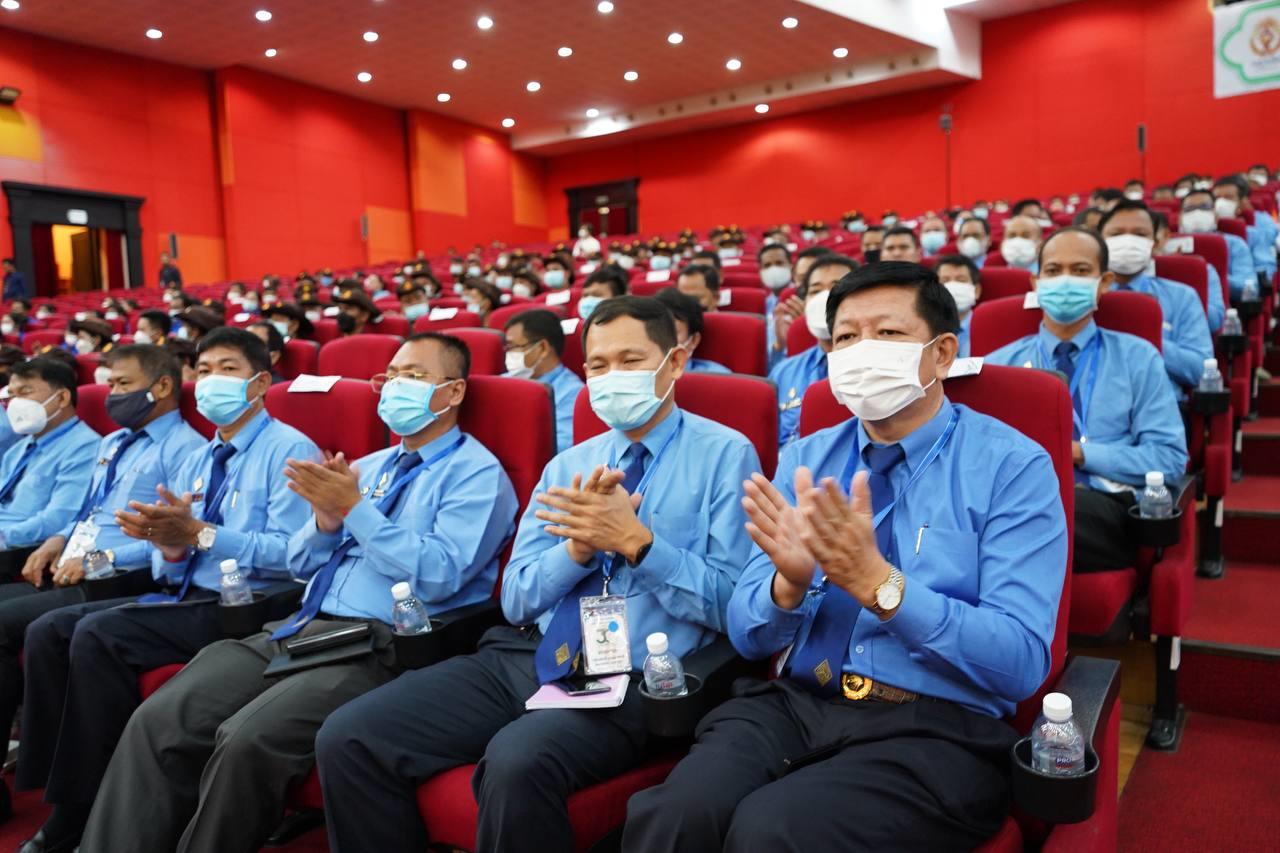 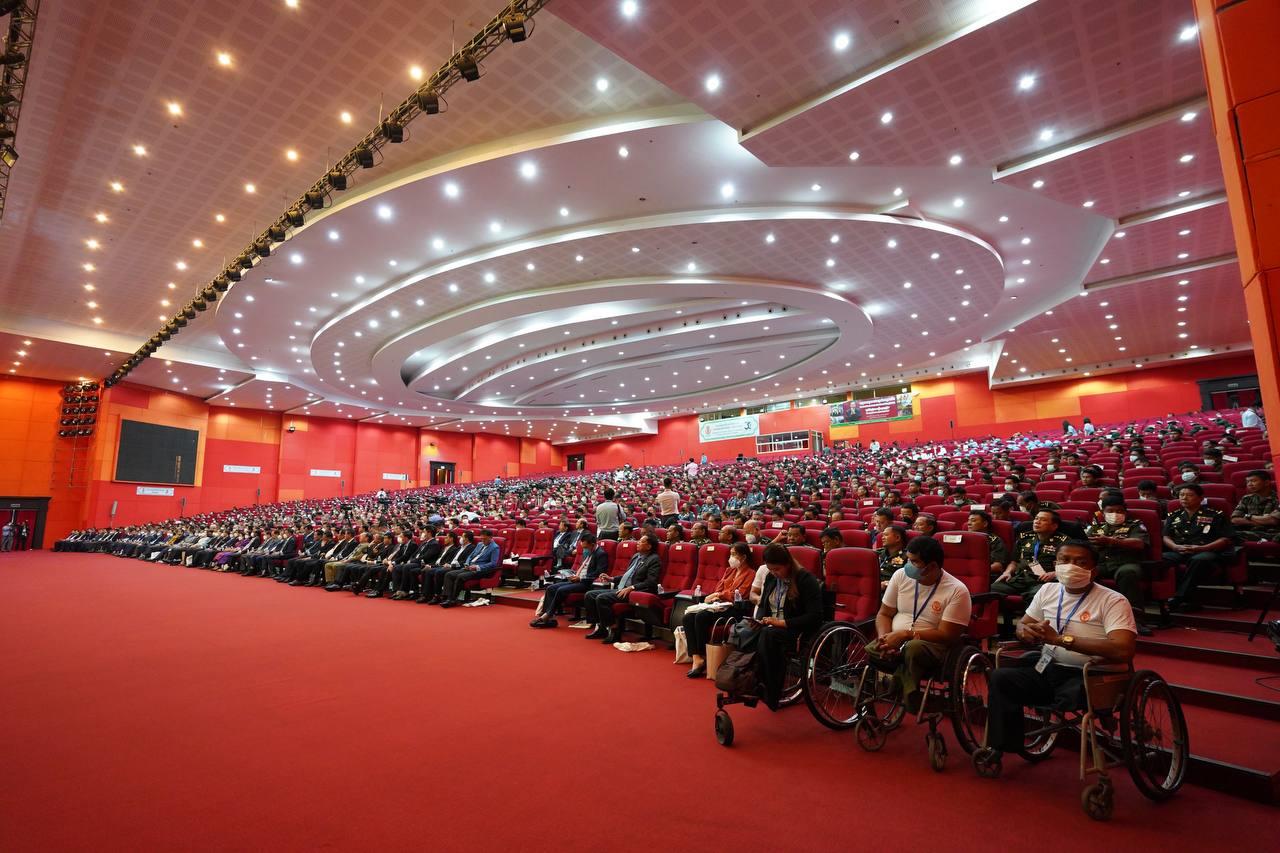 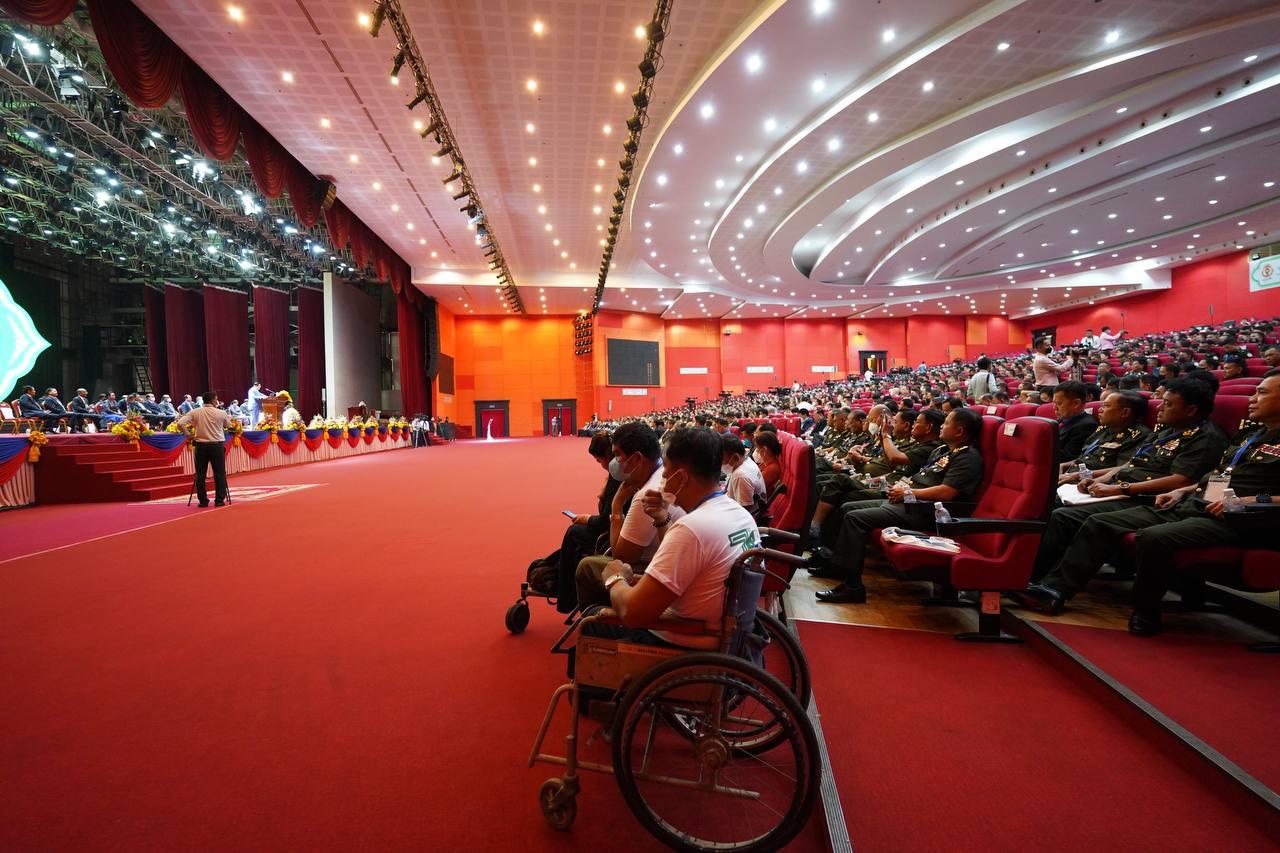